In the old days – God, I hate posts that start like that – photography was at least a two-tier world. The first tier, with Kodak Brownies and Polaroids, was for home consumption. Document precious moments, go to print or slide and populate albums. 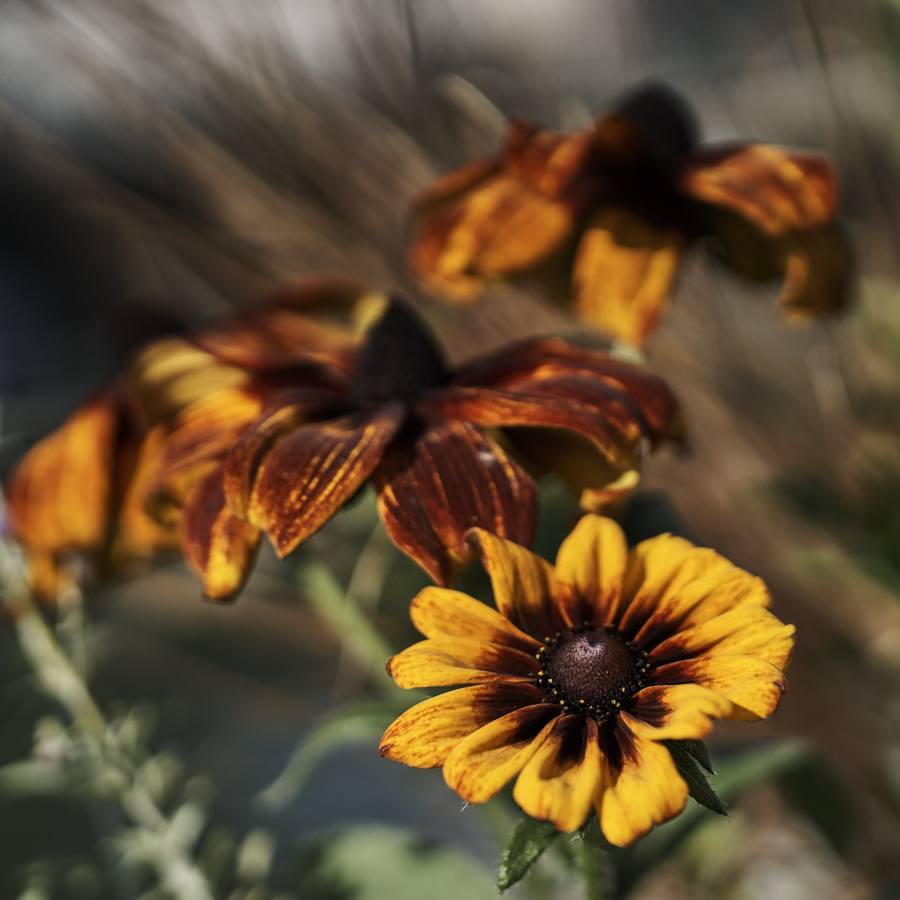 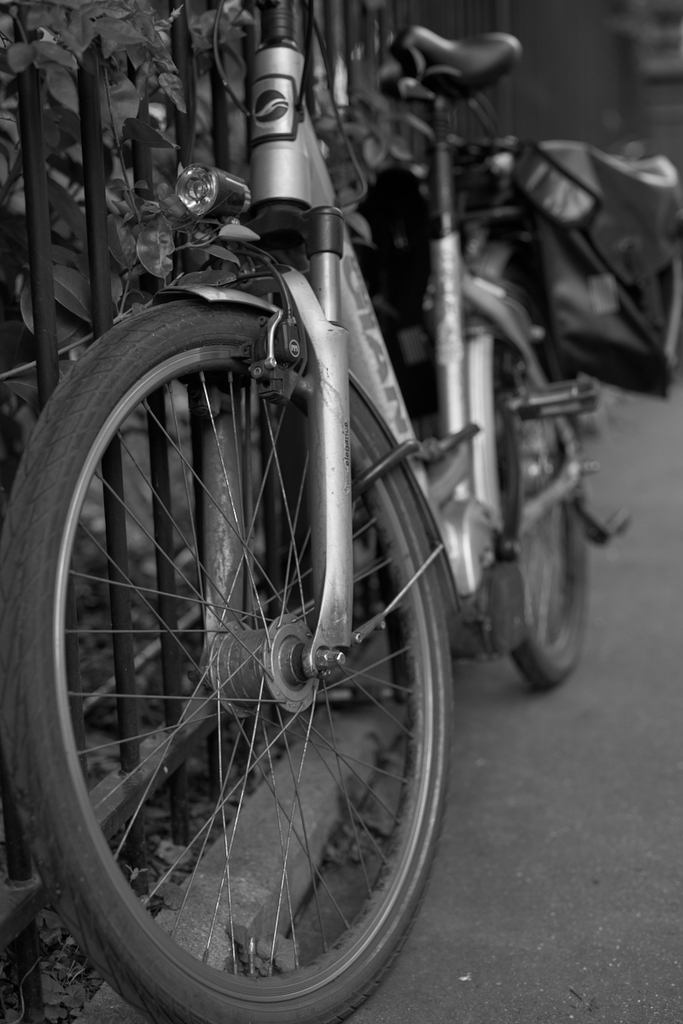 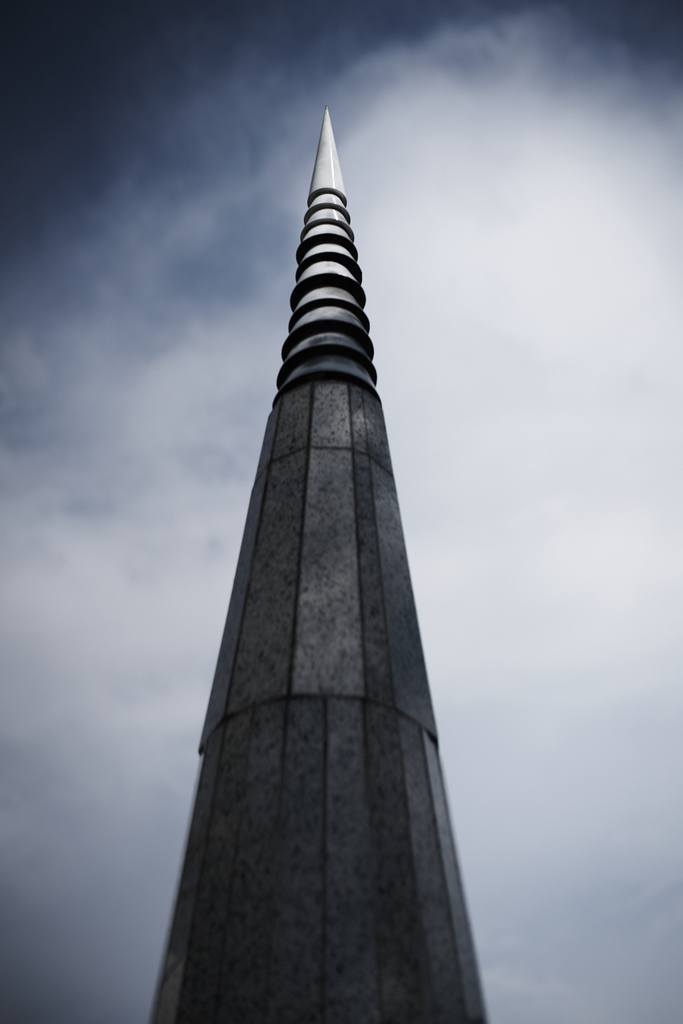 Then came the Japanese onslaught on the camera market, as it did also on the motorbike market. Today, Triumph ride again, Harley have reinvented themselves, Ducati and BMW roar on. Japanese bikes are fine, but without much of what the Germans so admirably call “Gestalt”, or “soul”, for want of a better word. 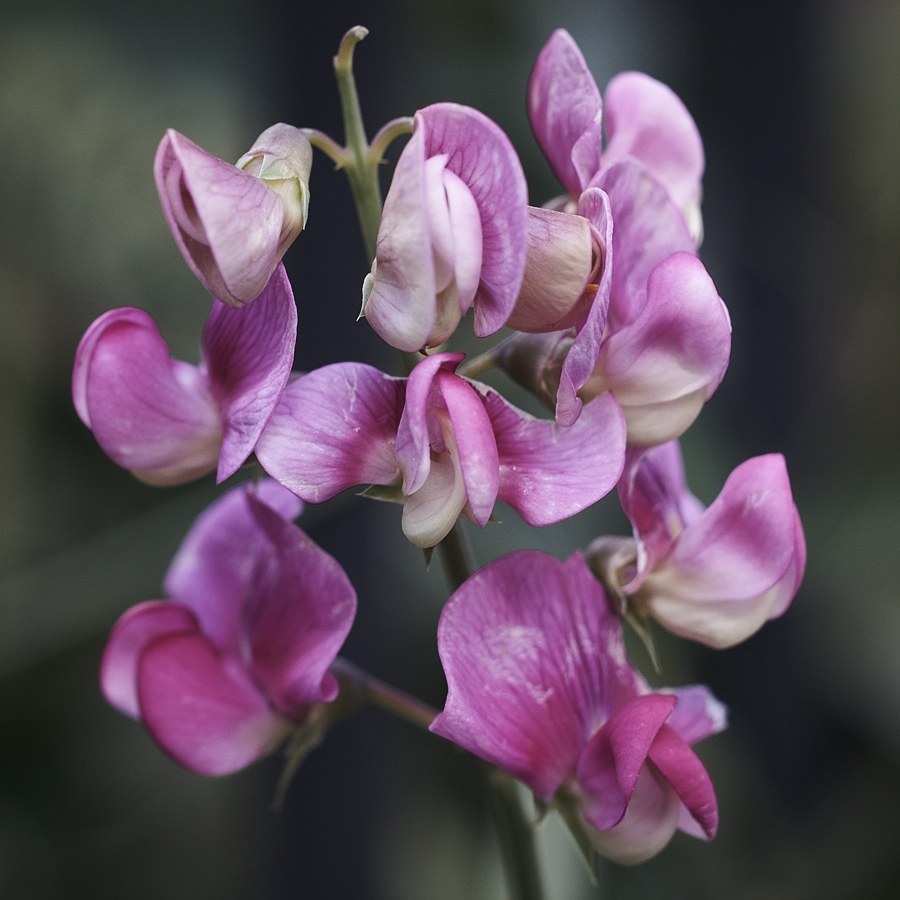 Similarly, Leica and Zeiss claim to offer more than just performance. Their products have “soul”, so their supporters claim, which they deny the very competent products of Canikon. Which is why, just like riders of European thoroughbreds tolerate Japanese wheels with a modicum of condescension, shooters of German persuasion tolerate Annie Leibowitz shooting with a Canon. 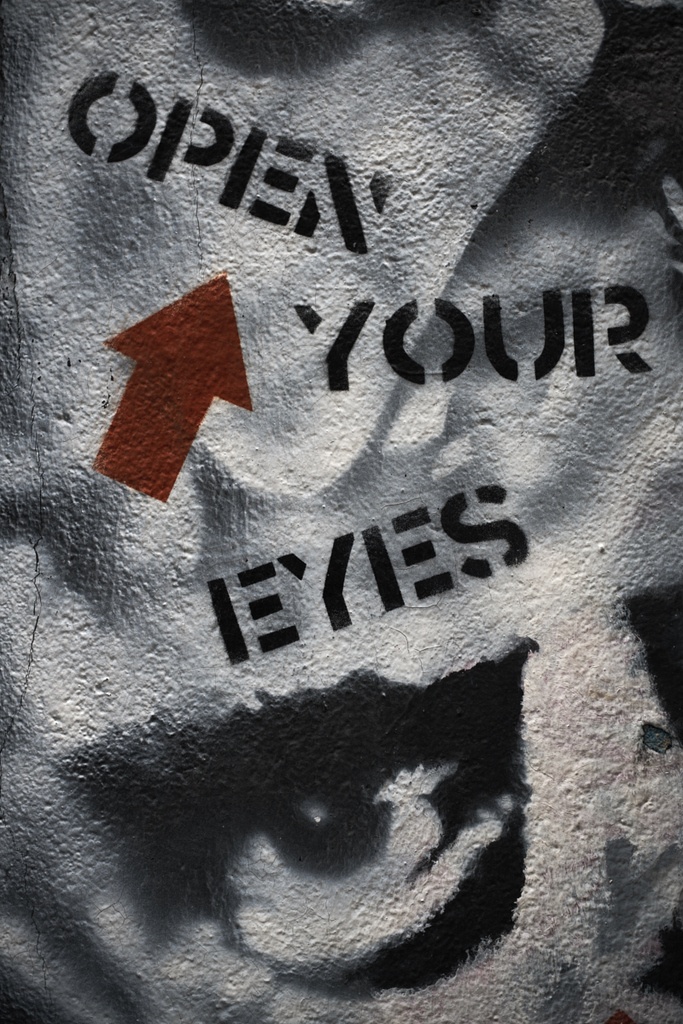 But then come Sony. Sony, mass-market company to a fault. Sony, who when they innovate, innovate for the masses. Come again, the what? Ah, yes, the masses. You mean, make digital equivalents of Kodak cameras? Sure, why not, that is their turf after all. And, sure enough, Sony’s first steps, with DSLRs, are underwhelming. Then their first original cameras, called NEX, are definitely mass-market. Borderline toys. 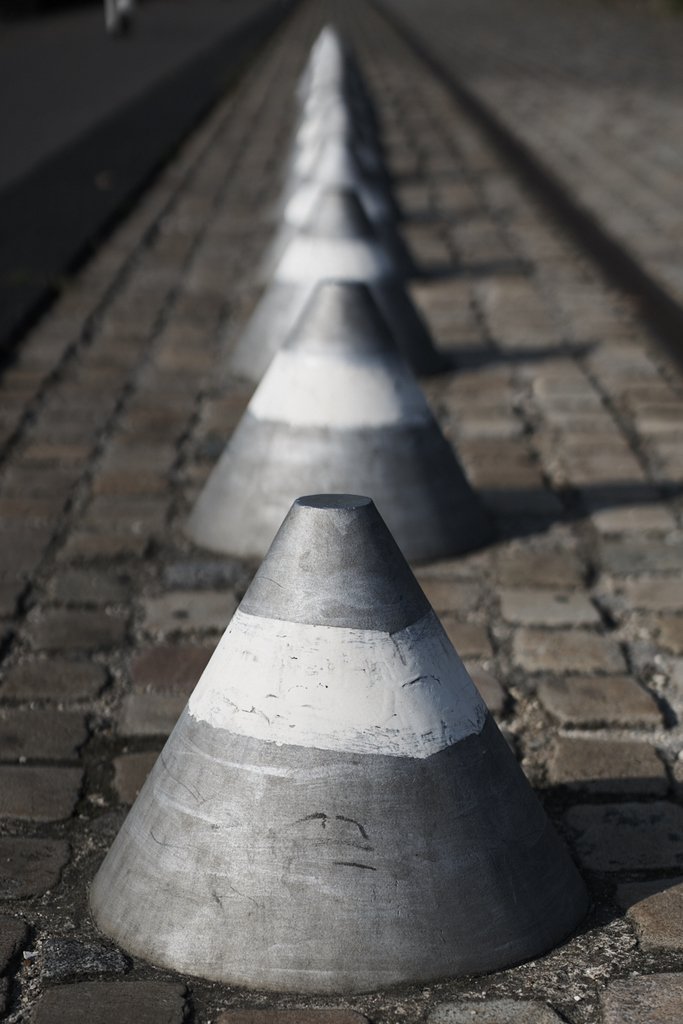 But when Sony, underpinned by what are generally considered the world’s best camera sensors, dare to appeal to up-market customers, nobody serious takes them seriously. They don’t understand photography. Sure they bought Minolta, and that was a proper photo company, but they don’t understand it, they have failed the Minolta heritage. Their UI is the worst. Their quality sucks. Their support is awful. They don’t provide meaningful firmware upgrades. They make too frequent model changes. The shooting experience is a nightmare. They don’t have lenses to fit their bodies. The Sony E-mount isn’t suitable for full-frame. And so on. The epitome of a soul-less, unlovable piece of consumer electronics. 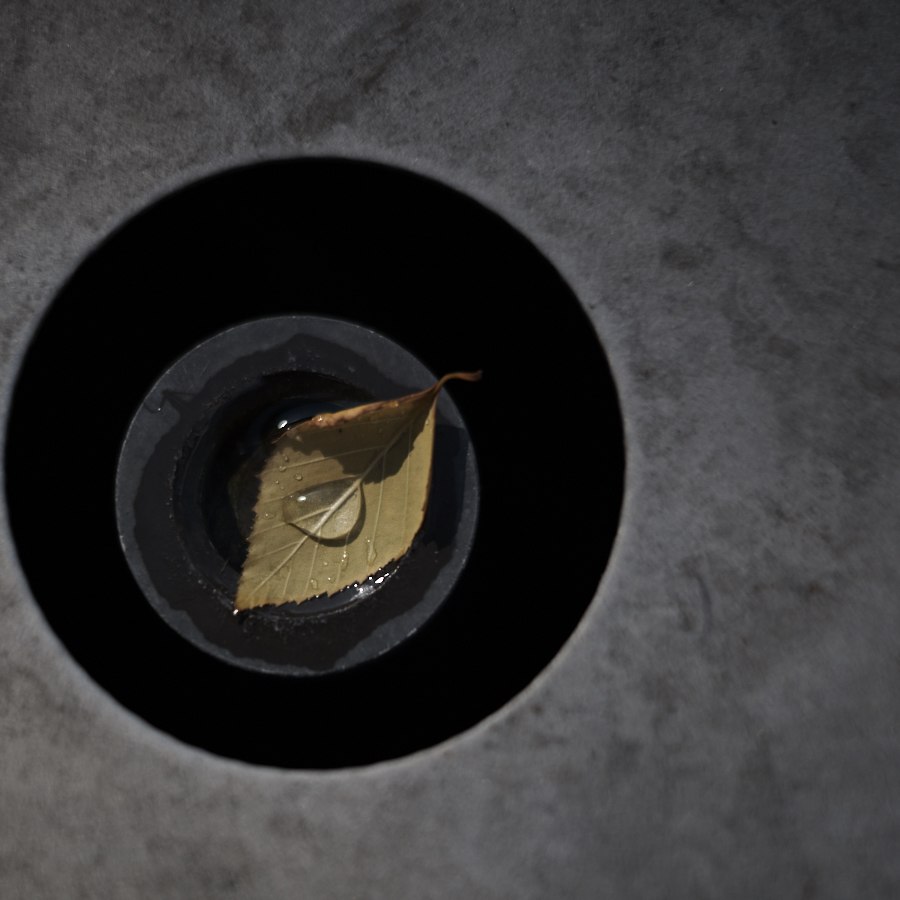 Problem is, the market didn’t listen to the so-called, often self-styled “experts”. Sony are gaining market share. Worse, they are growing even as the market is pretty much in free-fall. They are innovating, taking chances, pushing the envelope. Doing what Canikon aren’t. Doing so much that, by comparison, Leica’s efforts are almost laughable. After all, their much-vaunted Leica Q is just a response to Sony’s ground-breaking RX-1 and most of it is made by Panasonic anyway. 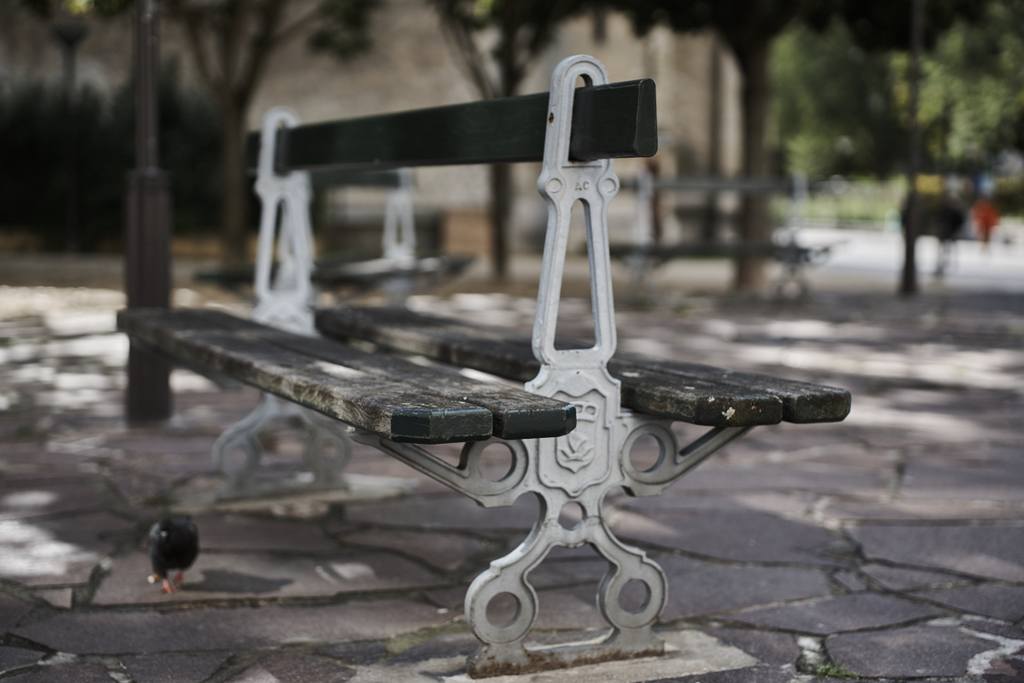 Does that earn them a modicum of respectability? No, not a bit. Whatever they do, it cannot please those in-the-know. Conversely, whatever Leica do is hugely respectable, irrespective of price and performance. 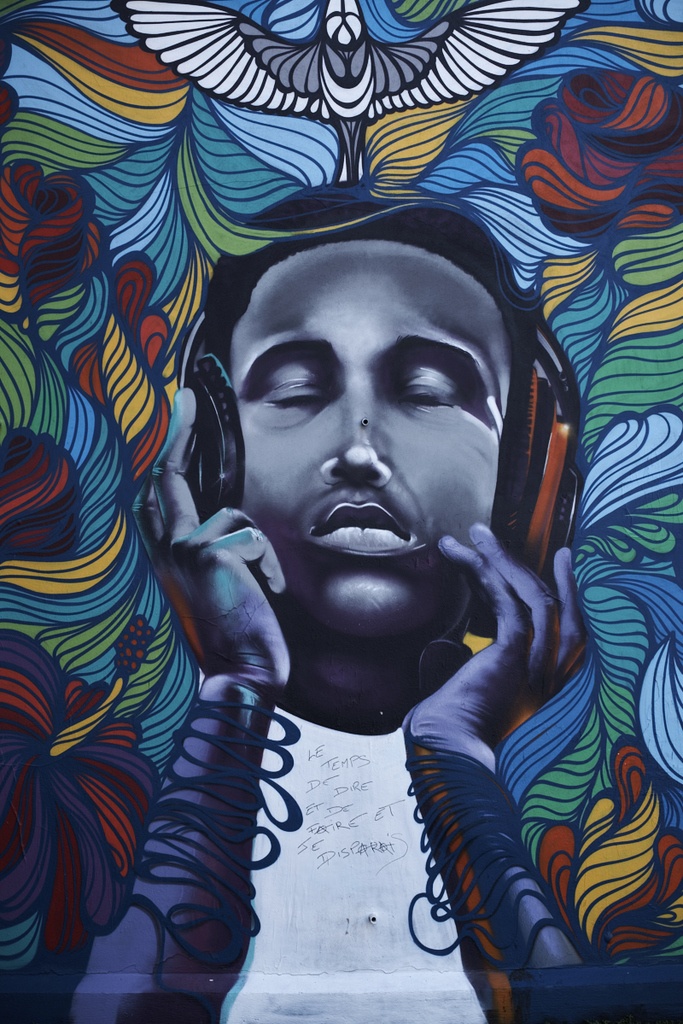 Because, deep down, I think that, for Leicaphiles in particular and other fans of the gentle side of photography, seeing Sony succeed is the final insult. Even Fuji, another successful player is more acceptable, because (a) they have a past in film, and (b) their styling pays homage to the past and Leica. 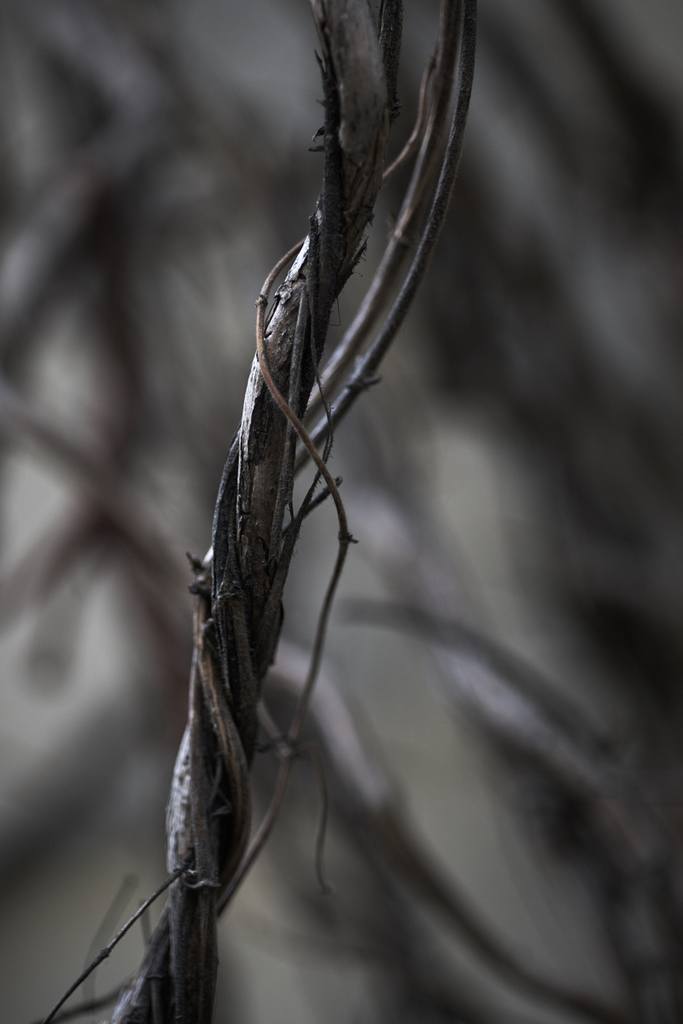 But Sony? Pulleeeze. No, definitely not Sony. Not now. Ever. This, just as (it seems) the next generation of Sony A7 is going to be released, with the previous one not yet challenged by competition. OMG, what has photography come to? 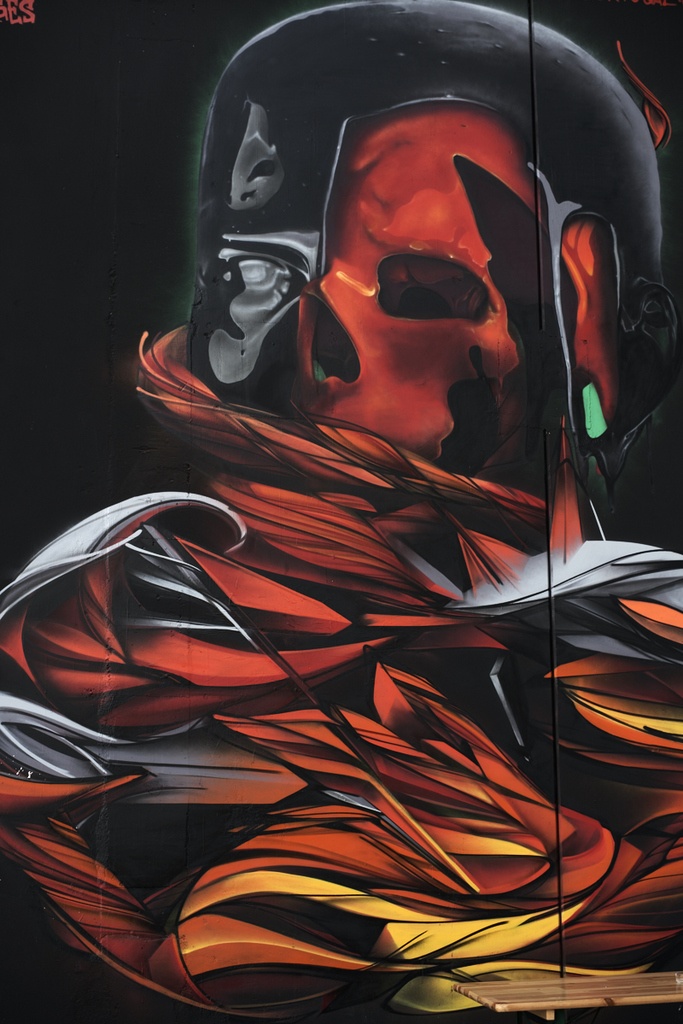 By the way, should you be in any doubt, the pictures on this post are taken with a Sony A7RII. Before you reach for the barf bag, think again and relax, because I have chosen to grace that camera with Zeiss lenses. Thus you are safe and free to enjoy them without getting tarred and feathered for terminal lack of manners, taste and style. Whew! 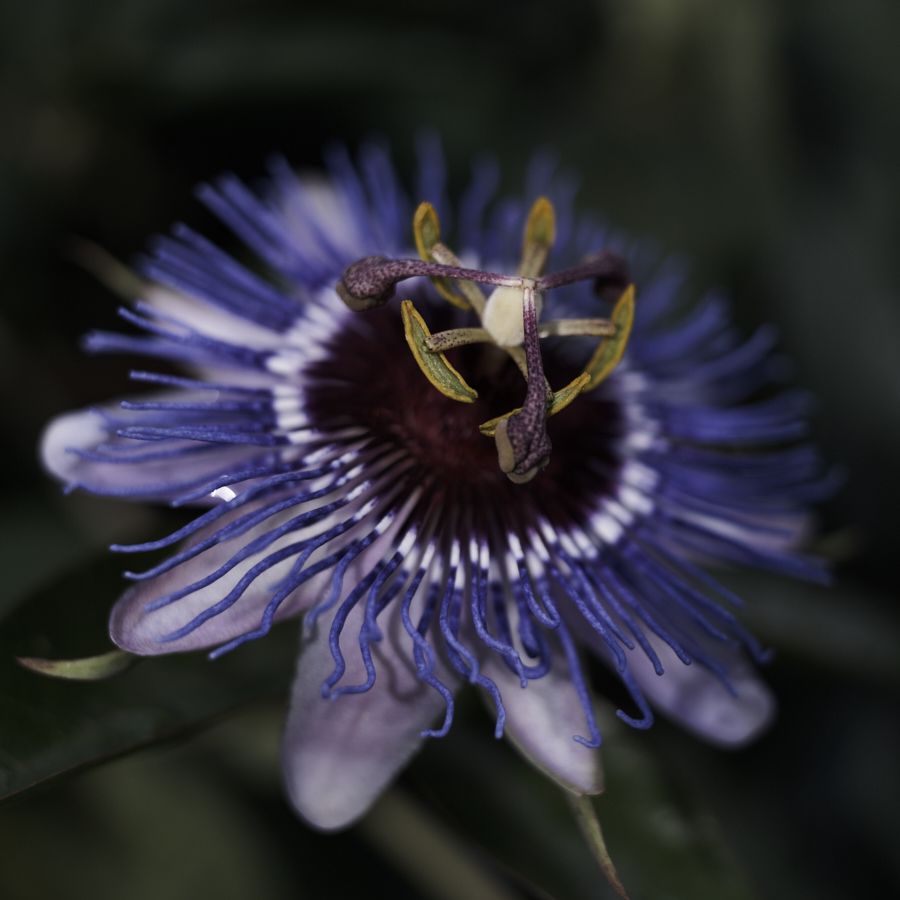 PS for those of you who want the latest and the greatest: Sony have just released the A7RIII. More goodies (higher fps, higher DR, touch screen, joystick, dual card slots, improved IBIS, pixel shift, better EVF, etc…) for the same introductory price as the A7RII. Impressive, say you? Not if what you have in mind is “the soul of photography”. That cannot belong to Sony, whose name rhymes with for example, ugly. Who cares that their sales of both cameras and lenses are up 50%+ in a down market? Who cares that they are now N°2 in the interchangeable camera market? Who cares that the key features of the new cam (IBIS, pixel shift) cannot be replicated by the D850 or Canon 5D xx? Well, that is for you to decide. Whether the high priests of our cult are right, or the faithful.

In the interim, let me leave you with just one picture. Taken handheld with my trusty (now superseded) A7R II, in an unsteady position, shooting upwards. With a 28mm, I didn’t quite manage a razor-sharp shot. Sharp enough, yes, but not razor-sharp. Did it have anything to do with a shutter speed of 0.2s? Try to do that without IBIS…