There have been many words written about Adobe, its subscription model for software usage and the often dubious benefits attached to the lock-in it delivers. That is the public-facing story. Behind the scenes, most photographers fume at Adobe’s arrogance and many have already deserted the platform for a more benign software supplier that doesn’t appear to place nett revenue above the notion that it needs to deliver something its customers want, in order to retain them. 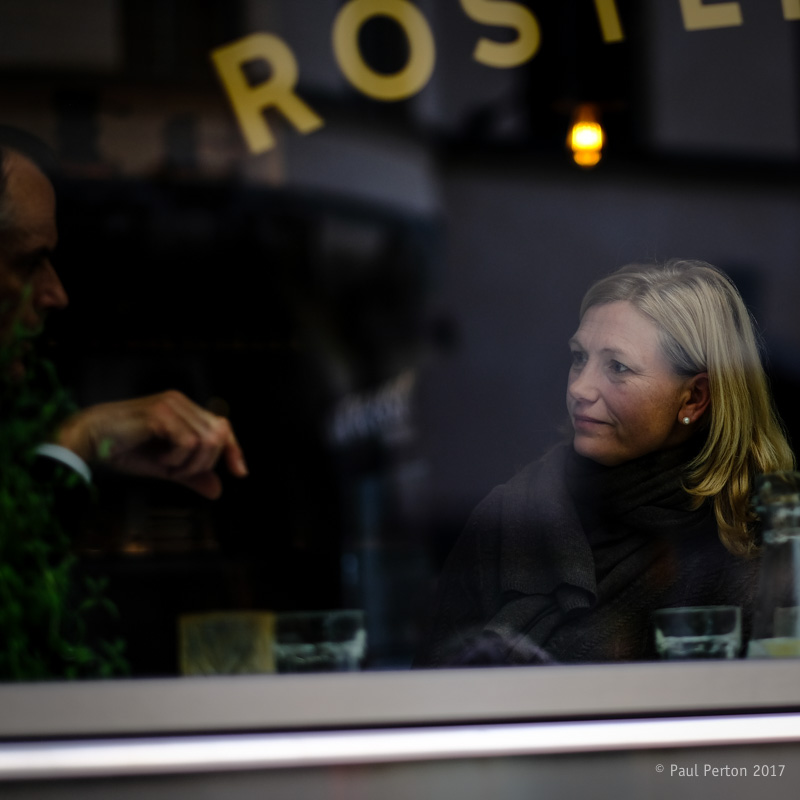 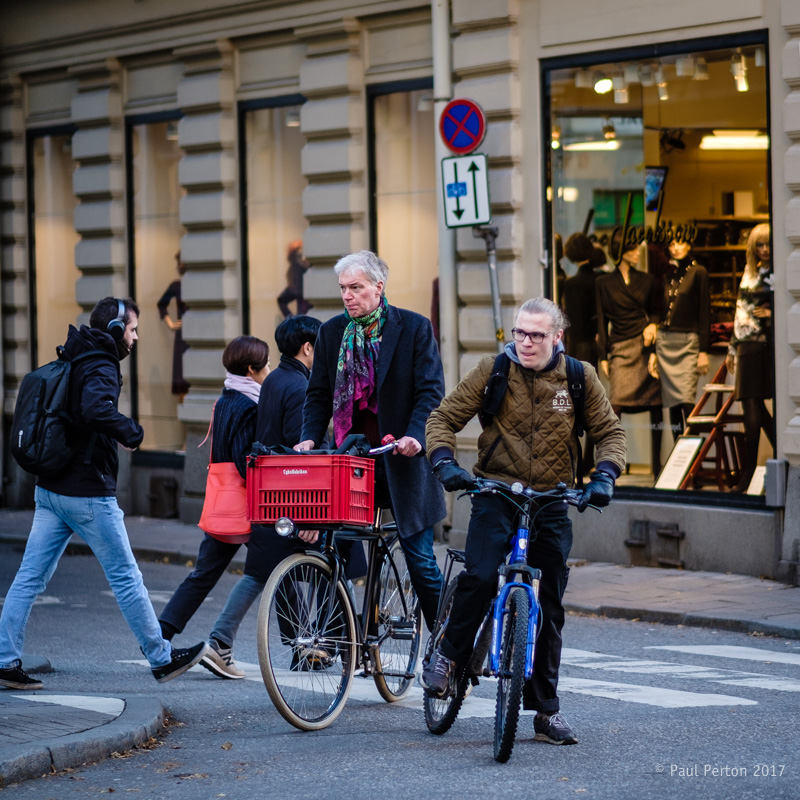 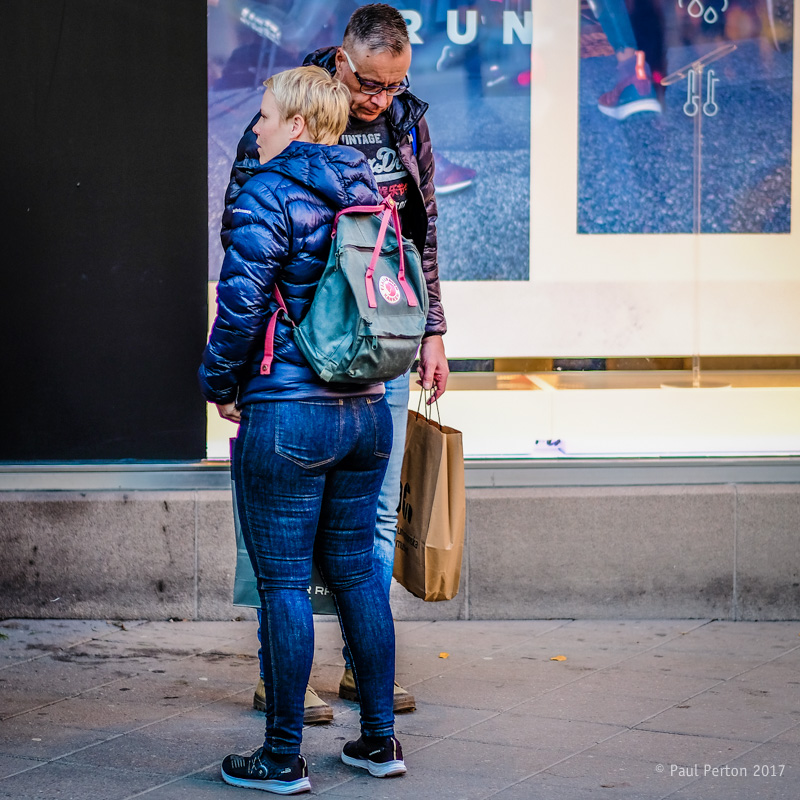 This week, Adobe announced a slew of upgrades, including a fork in the Lightroom product road map.

I don’t plan to review either. I have no interest in the cloud option. I want what I have where I want it, not on some storage system that might or might not still exist in a week/month/year.

That said, I did download the desktop version – now called Lightroom Classic or something. It’s 99.9% the same as the old version, including the stuttering performance that is the product’s hallmark. True, images render more quickly, but the actual step from image to image now takes anything up to ten seconds; twice the time the previous version sought to establish as acceptable performance.

Along with this hopelessly confusing nomenclature, Adobe has now advised the the stand-alone version of Lightroom will be discontinued, despite having previously promised its availability “indefinitely”. 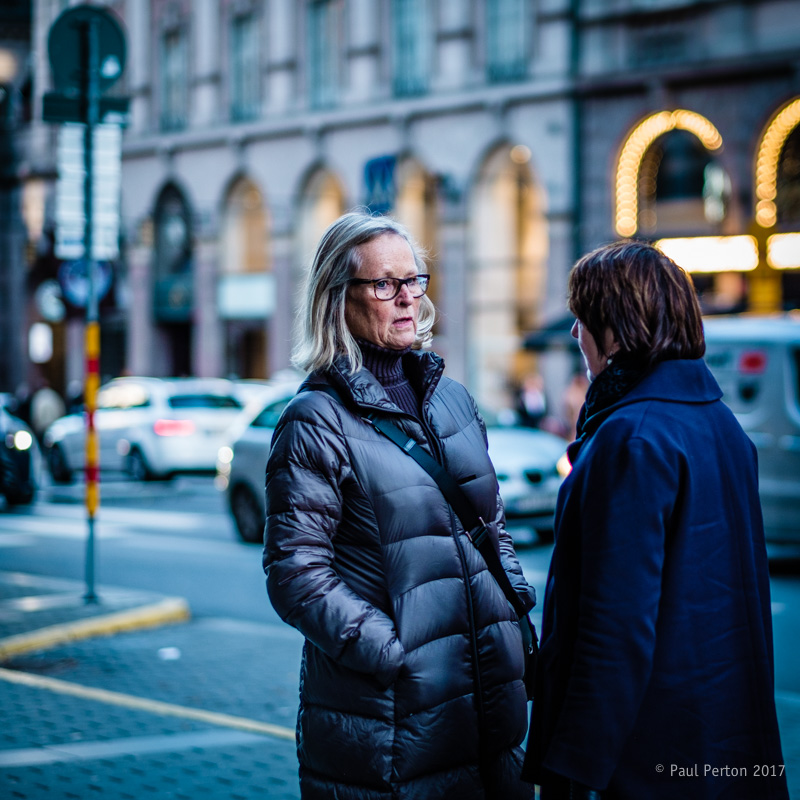 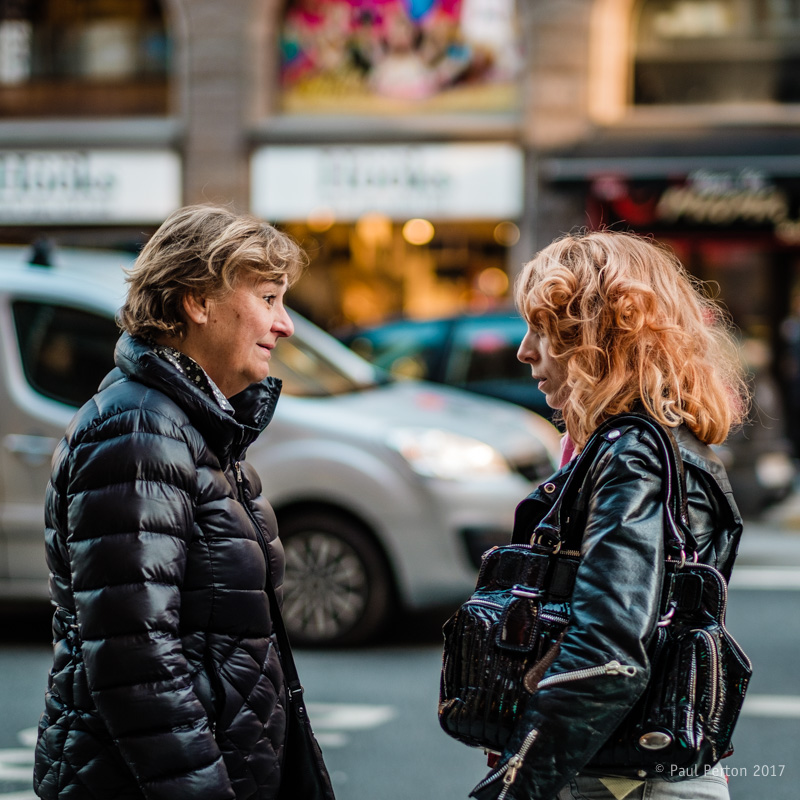 And that’s it really. The On 1 RAW product is maturing, Luminar are promising a major upgrade and a much missed file browser in 2018 and Pixelmator is about to toss their hat into what is now becoming a very populous photographic post processing ring.

What will I do? For now, I’ll reluctantly continue Adobe’s tithe. The options are starting to make sense and soon I’ll make the move. Then the big red A will stand for Adios, or perhaps something a little stronger.

Saturday evening – Stockholm. A few minutes before 18:00 and it’s all but dark. Our last evening in the city; tomorrow, we’ll use the Arlanda Express to whisk us to the airport to check in and by 15:00-odd should be airborne en route back to Cape Town.

The weather’s been kind, the city and its inhabitants, likewise. Winter is clearly on the way, however. The eyes and movements of the Stockholm-ites show that their preparations for the coming cold are underway and soon, the thermometer will slide from 10(ish) C to zero and not stop until the cold really bites. The dark too. 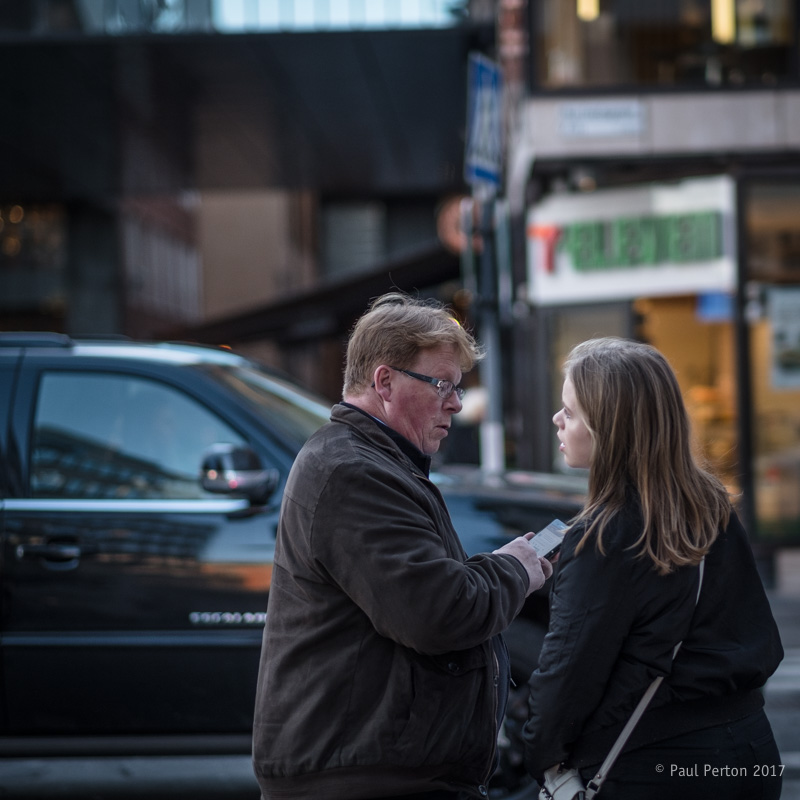 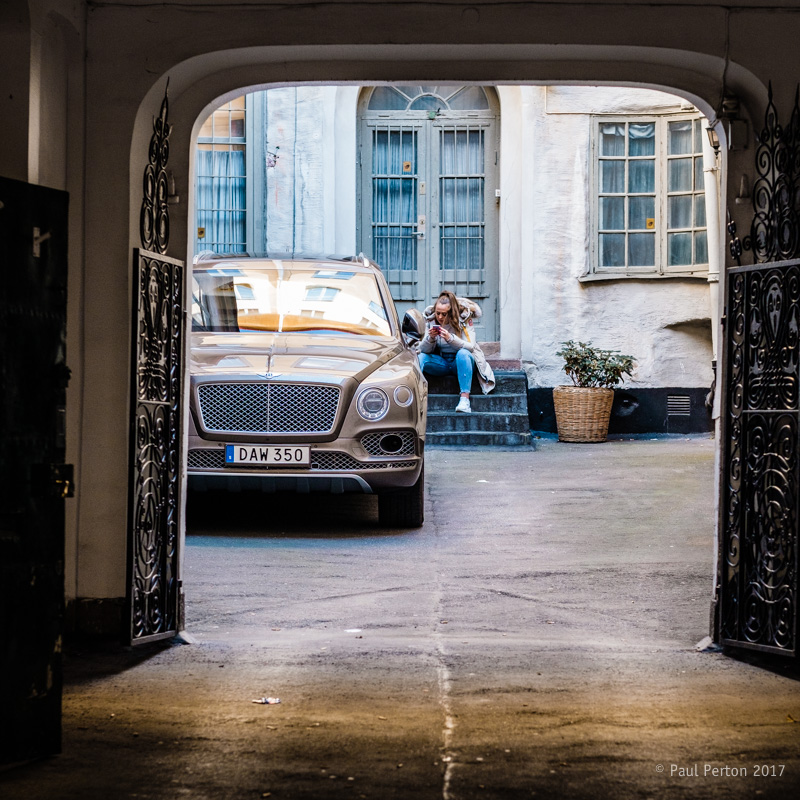 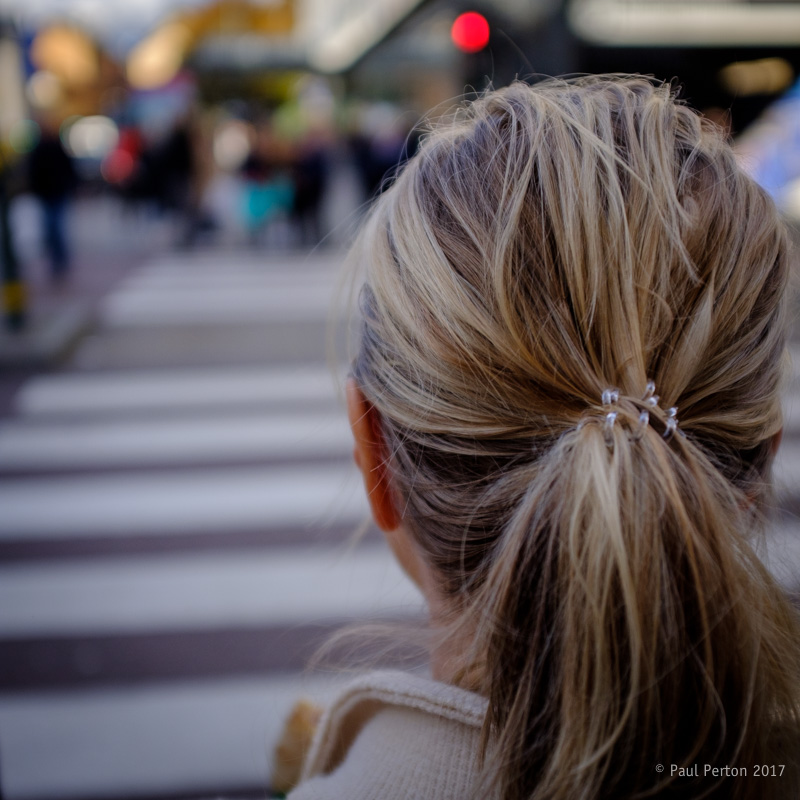 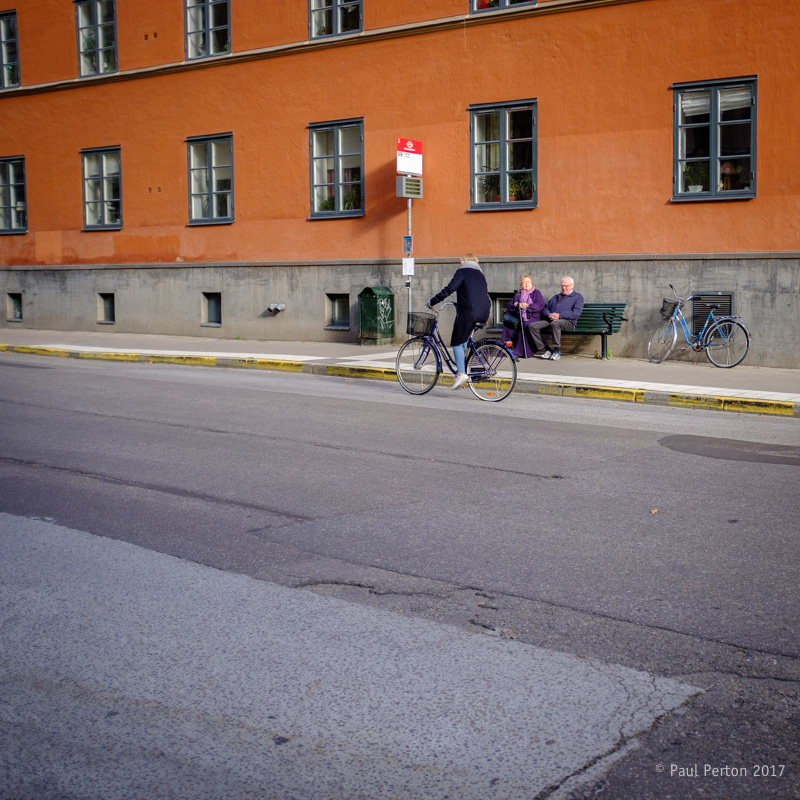 I’m glad to be heading south; a kind of one-way migration. Cape Town should just be seeing the arrival of Spring, bringing relief from winter’s mid teen temperatures, but still no rain to speak of – the city is in the grip of its worst drought in history.

Naturally enough, our politicians have been fiddling while Rome burnt the dams dried up and only now are beginning to address the problem – probably two years too late.

Enough carping. Stockholm doesn’t have water problems. In fact the city is built on islands, close to the nation’s eastern Baltic coastline. It’s magnificent, the public transport system, a marvel, the sights and locals a pleasure. We’ve had a great time.

I’ve also found lots to photograph and managed a bottle of wine with photo buddy, Hans Strand. He opened some fine burgundy and spent a couple of hours trying to encourage me to buy a D850. I’m OK with the one, but a new heavyweight Nikon? Not so much. Yet.

Thanks again, Hans. It was good catching-up.

The Swedes like the French, do a great deal outdoors. There’s little snow and ice at present, so most of the population content themselves with eating and drinking outside, often protected against the single digit temperatures by racks of infra-red and gas heaters. Smart people. 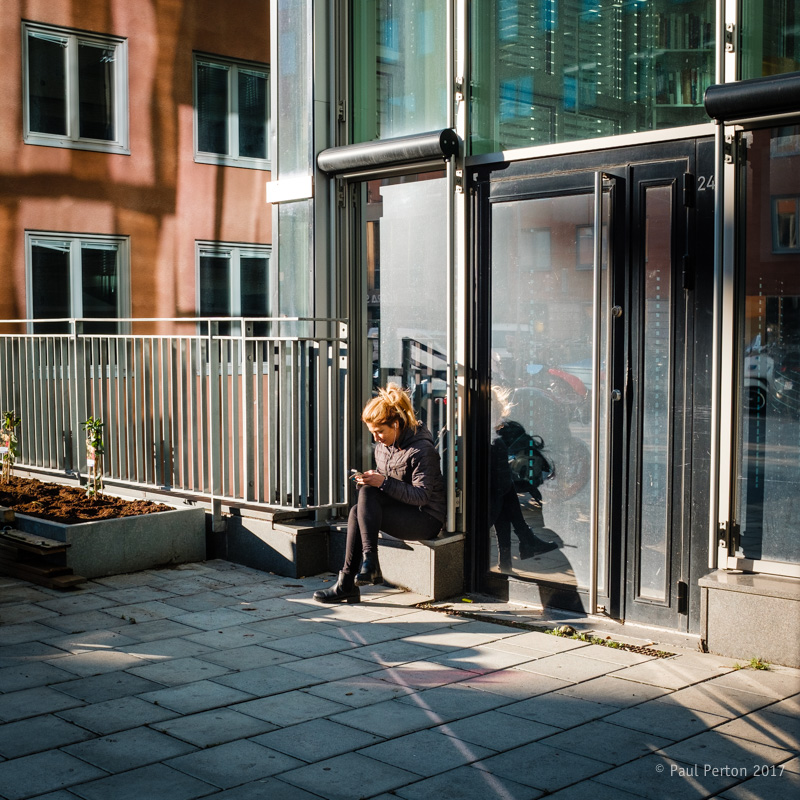 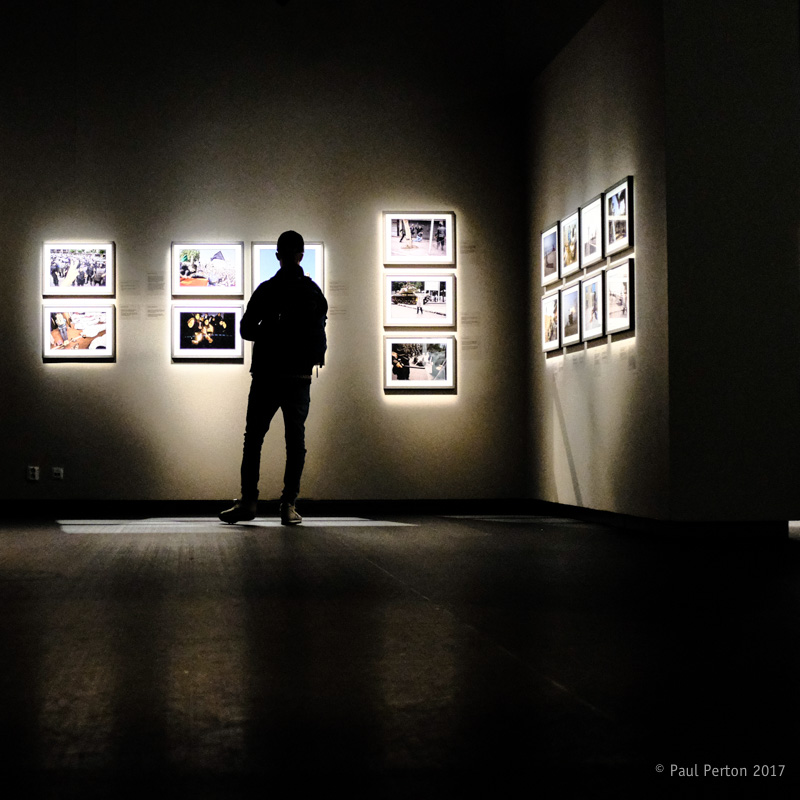 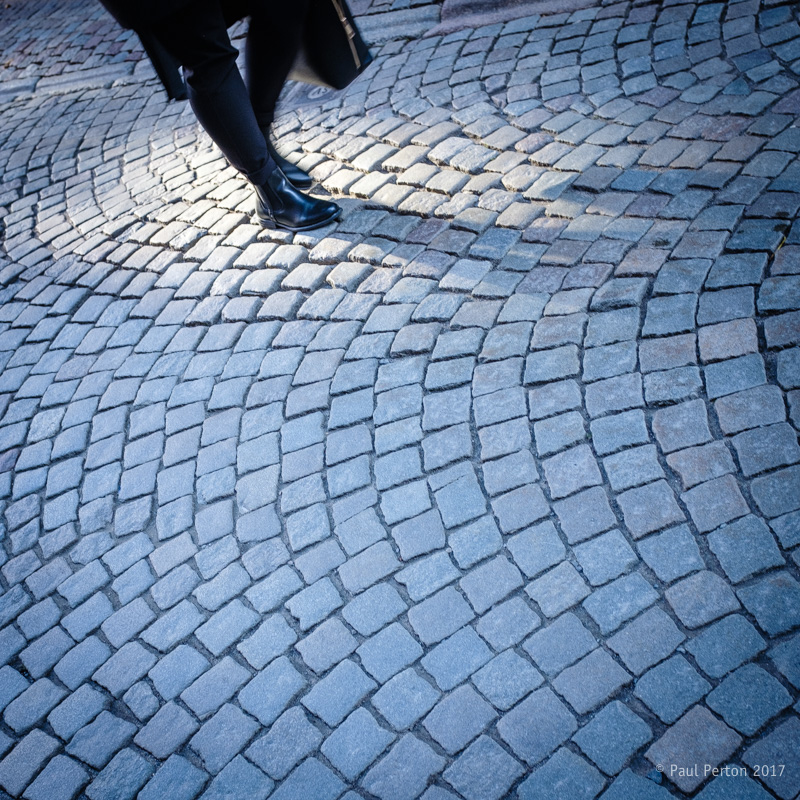 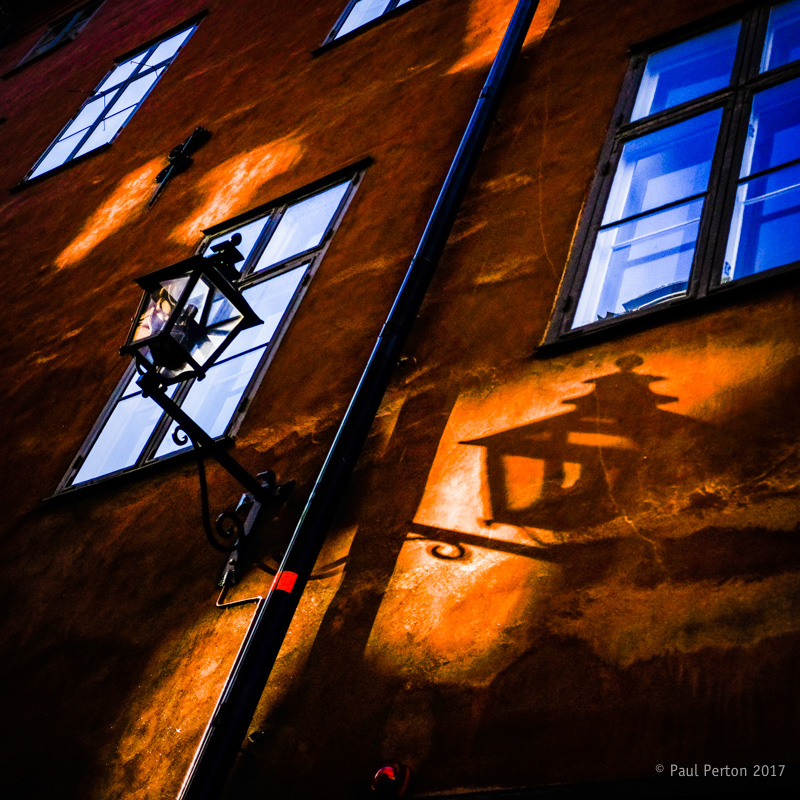 Given their propensity for outdoors, most of the photographs I’ve taken are in and around the city; people just doing what they do every day. For would-be visitors, spend some time researching the city, but don’t miss Gamla Stan (the old city), Södermalm, Nytorget and the permanent Fotografiska. The T-Bana – metro railway to you and me – is outstanding, with many stations displaying various art and sculptural works as a part of their decor. Even at lunch time when these images were shot, the T-Bana can hardly be called busy.

And that’s about it. No stunning highlights and thankfully, no low lights, this has been an excellent week in a smart, elegant city. Summing-up; for me, a really enjoyable stay, beating Oslo by the slimmest of margins. I sense a return trip in the coming year or so. 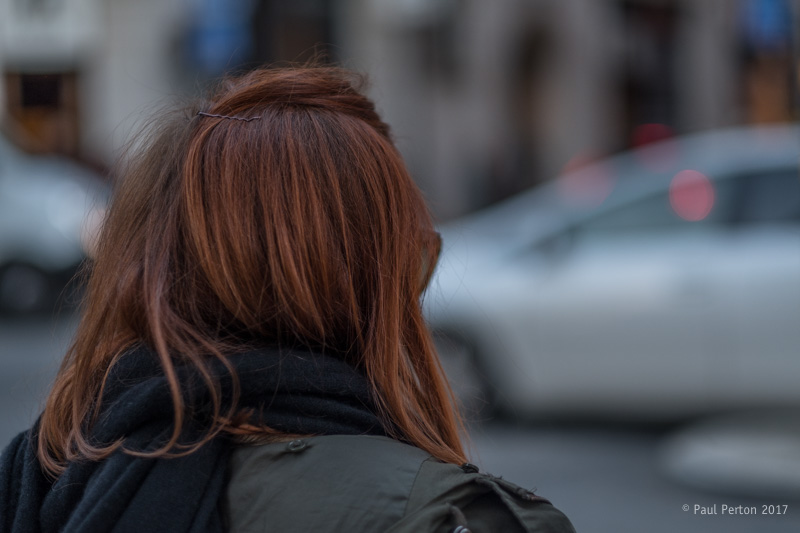