Last Wednesday morning brought with it news of the death of Pete Turner.

Don’t feel bad if you’re not familiar with his work – if I hadn’t been looking at his photographs since the mid-60s, I might not have known of him either. 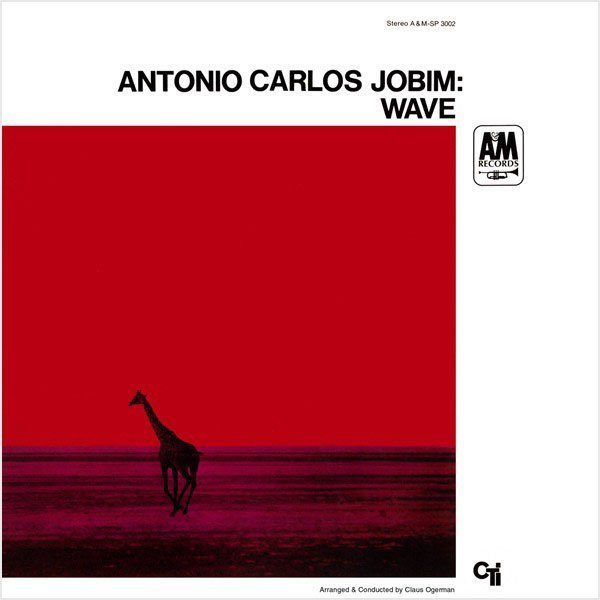 This is the original image. The first copy of Wave I bought in El Corte Dix in Bilbao in (I think) 1967, was this one. Many years later, I bought a second LP to replace the the original which was so badly worn as to be unplayable. The image has subsequently been changed to green – see below. I’ve no idea why. 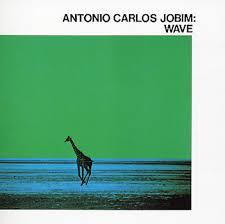 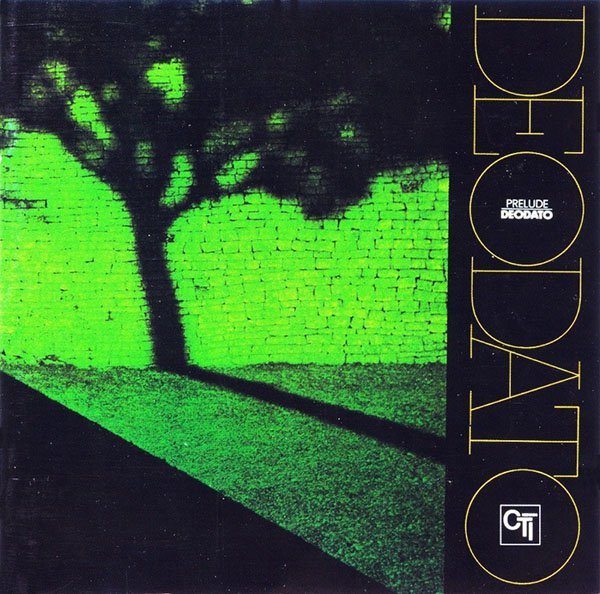 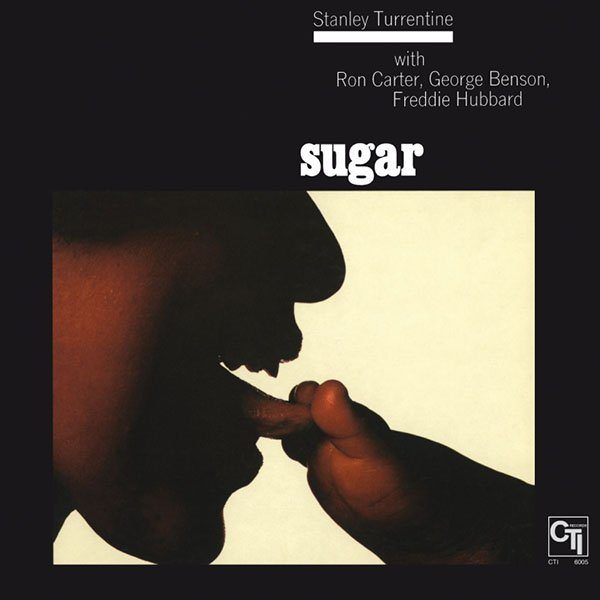 Looking at these photographs today, it’s easy to imagine how Photoshop might deliver similar effects. But PS didn’t exist in those days, nor did PCs, Macintoshes, or pretty much any electronic assistance for this kind of photo manipulation.

There weren’t many people who saw like Turner either. There’s hardly an image he has on his Web site, or which has been used elsewhere that any one of us couldn’t have taken. 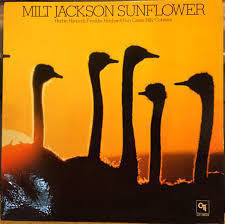 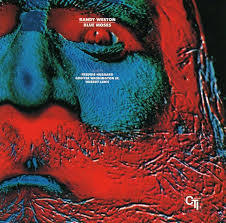 Except that we haven’t, because we didn’t see with Turner’s eye.

I’ve taken tens of thousands of photographs, been on many photographic workshops, even led a few and despite my creative motivation, have yet to shoot anything, or see anyone else produce images remotely like these.

As with so many luminaries, we are all the poorer for his passing.

You can find his work here: Pete Turner Photography

My apologies for the iffy quality of the images shown here. Most are Web finds, or from PetaPixel who also reported Turner’s death.