#646. Missed by that much : power to the Schnauzer

Sometimes, you take aim, you miss by a small margin and it’s very frustrating.

Sometimes, however, the miss is so grotesque, so unfathomably vast, that it becomes hilarious. 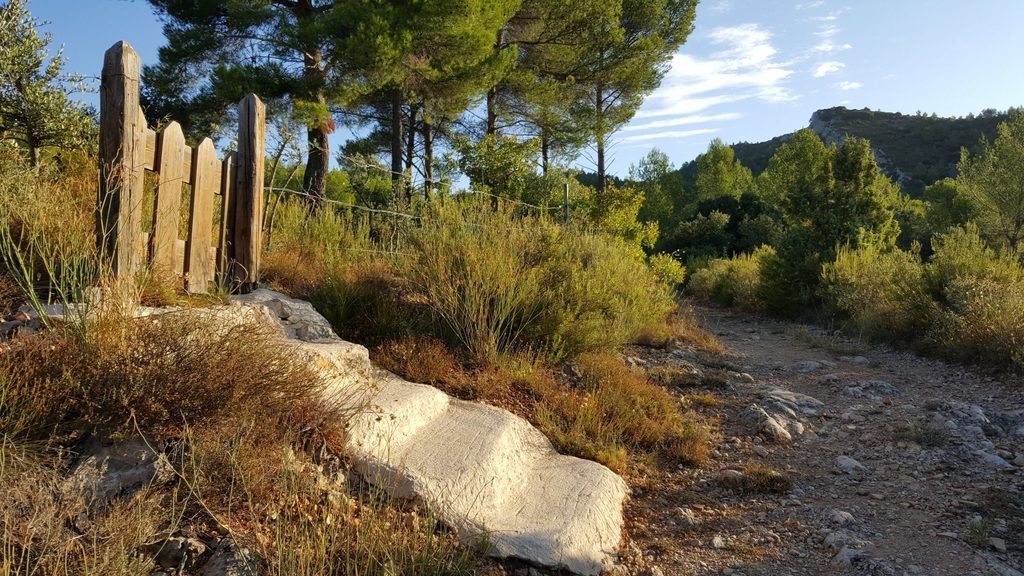 I believe the Smartphone industry, camera section, is trying its very bestest to fall into the second, far more comical, category and promises to provide endless hours of laughter in the coming years. Here’s why.

In the middle ages of Smartphone photography, circa 2015, cameras on board phones became good enough. ISO and politicians having failed to keep up, I lack a standard by which to grade this adequacy with adequate accuracy, but would guesstimate a solid score of 7.8. Give or take.

Once passed the stigma of actually holding a camera at arm’s length, squinting into the sun like an angry samurai and generally looking a right plonk in the process, I actually started having a lot of fun with my Korean pocket buddy, the Galaxy S6. We both have grey hair but get along just so well.

Using an autofocus lens when you’re used to manual focus only produces a fun-rush, a temporary liberation of creativity and sense of freedom (ended very abruptly by the inevitable humping of the AF, at some point). Using a phone as a camera creates a similar, but more durable (much better AF) feeling, with the added bonus of feeling really naughty. Not only are you trading in your wife for a dancer, but a really dirty one at that.

So …, the thing got good enough for adequate IQ (see pics on this page) and provided profound, yet surpisingly legal, relaxation when the ergonomics and workflow of my mainstay camera just became a bit too much.

Realising the potential of this market full of people taking the concept of “un-postcarding the postcard” to its very limits by placing their faces in front of every iconic scene the world has to offer, people shading every moment of their lives through instaounce filters, people generally leaving their grumpy old camera compacts for exotic go-go dancing smartphones, companies throughout the phone-manufacturing world rushed to up the technological ante and … ruined everything.

You see, I live in France. A very modern country in which politicians have promised us that, some time in between the end of the ice caps and the first colonies on Mars, reliable, affordable and fast Internet connectivity would be a thing, possibly. More megapixels, in the mean time, equate only to waiting longer for emails to leave my inbox. OK for a medium format fashion shoot, totally pointless in a phone in which the sensor is probably no larger than an ant’s scrotum.

So yeah, more megapixels. In the rear and the front camera. So that everyone gets a really sharp view of those hairs in our ears in front of that Taj Mahsomething. Such a nice design by committee touch. 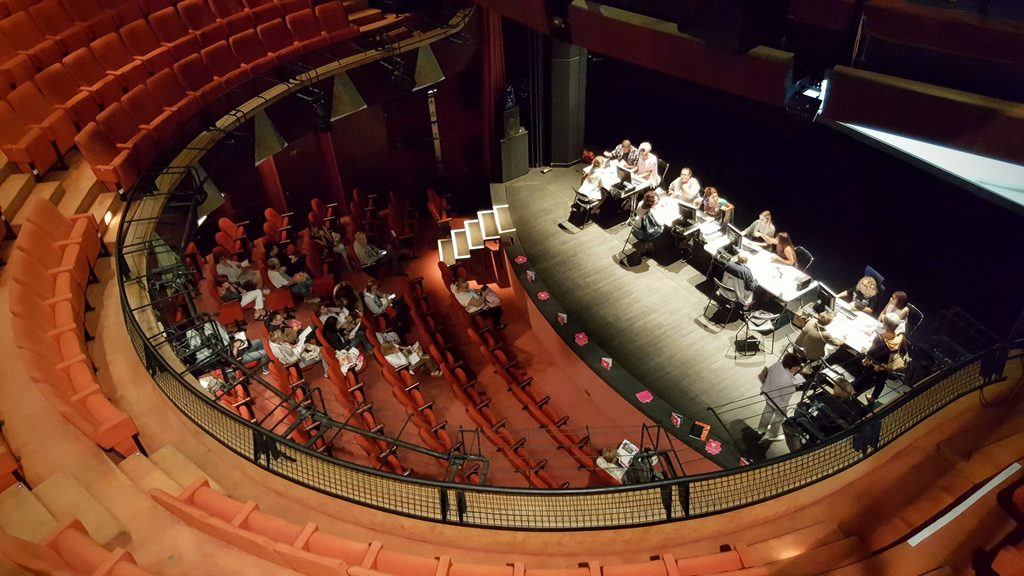 Then came dual cameras. Glass lenses. Wide aperture lenses. Zoom lenses. Better high ISO performance. Better colour purity. Because, you know, when you slap on that scratchy sepia instapound filter that vignettes more than the tunnel vision of a politician on mission, you really need to start with the cleanest file possible.

This is the first comical act. Phone makers are trying to duke it out with traditional cameras on IQ terms. Instead of playing the fun and instant and intuitive card, noooo, they are going for the DxO tests and other hardcore stuff that no one cares about (at least no one operating this keyboard) and is utterly impossible to achieve. When the short man learns to jump, the tall man manages to jump even higher – Korean aphorism.

So, basically, something in which the laws of physics play a very large role. Like stepping on a rake or falling down the stairs. 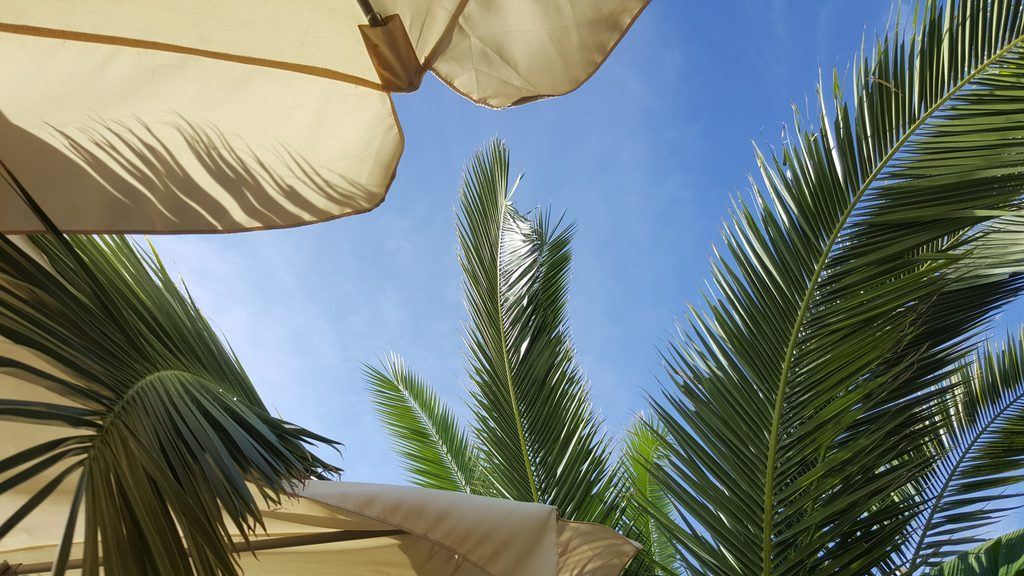 Then, there’s the rest. The price, the complexity, the vacant use case.

No doubt some will line up to spend a grand on Pineapple’s latest emoji animation machine. But dancing emojis have the staying power of a politician’s vows. Whereas the creative drive lasts a lifetime.

What happens when the punters realise how bored they really are with morphing into elephants on extasy on their phone screens and that the one true creative outlet on their phablet has been made complex and dull ?

The Smartphone used to be a Polaroid on steroids. Instant feedback fun, some tweaking possibilities, mucking about with a few filters or sliders, and instant sharing with pals, remote or otherwise. It was a very good recipe. Who ever cared about the lens aperture of a Polaroid camera ? Or its MTF ? Or aberrations ? All that mattered was connection. Something even the most expensive ‘real cameras’ have totally lost with their complexity, puny screens and crappy / non-existent handling of ‘sharing’.

And yes some, many in fact, will get the iPhone X or one of its inevitable competitors. But at that price range, you’re getting uncomfortably close to something as innovative as the L16, as terrific as the Fuji X100 or the unbeatable all-in-one power tool Sony RX10 IV. No phone is competition for any of those … Not by a looong shot.

So, here’s hoping they bring back cheap, good & fun. Either way, they’ll make us giggle. 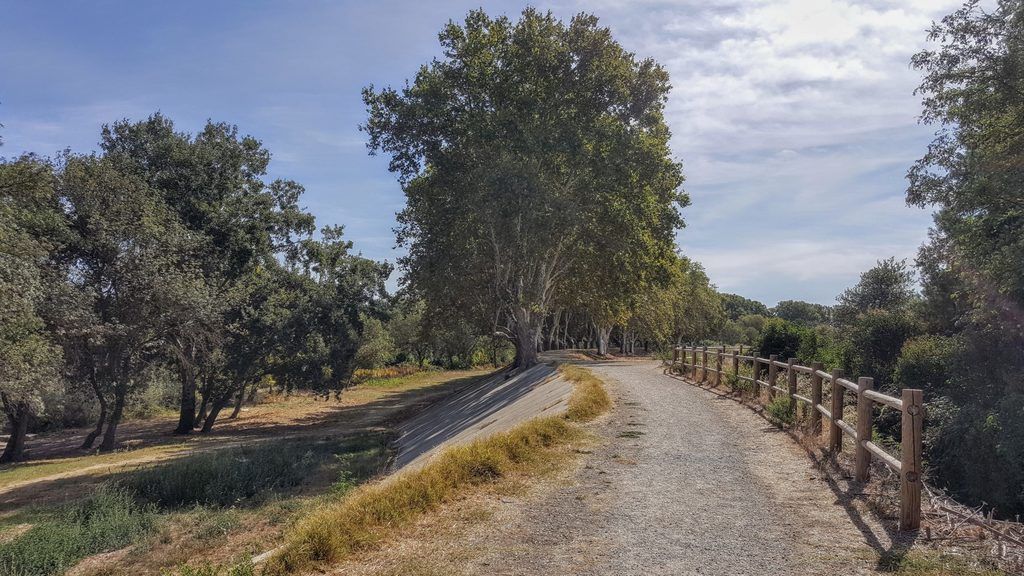 If I’m sounding like an old fart, you’re listening all wrong. And probably sitting too low for your own good.

It’s not entirely impossible that the Smartphone industry may be performing a blind act of self sabotage. By making the Smartphone too big, too expensive, too intrusive, too complex and too good, they may well be shifting it too far away from the promises that made it so successful in the first place (then again, some very creative people think differently 😉 ).

Maybe the DSLR isn’t dear after all ?

Nah, just kidding. The DSLR is going nowhere. The D850 may have punched a very worthy, but temporary, blip of hope into Nikon’s aggressively immobile strategy, it’s hard to see any company with no mirrorless offering survive the landslide.

So what happens if the public loses interest in obese phones while DSLR manufacturers commit strategic seppuku ?

During one of our casual group email exchanges, contributor Adrian Turner summed up the situation rather brilliantly in one sentence about technology in cameras : My view is “what can I use this for?” rather than “who would want that?”

On the one hand, people like Adrian, putting to great use the ever-larger shooting envelope that innovation and technology are making possible in elaborate cameras.

On the other, people like me who enjoy a very simple style of shooting, walking their cameras like they would a Schnauzer on a balmy autumn evening, looking for love more than technology.

A world not just dominated by a rush to the highest fps and iso ratings but also caring for those who think of photography as a form of meditation or just ol’fashioned fun. 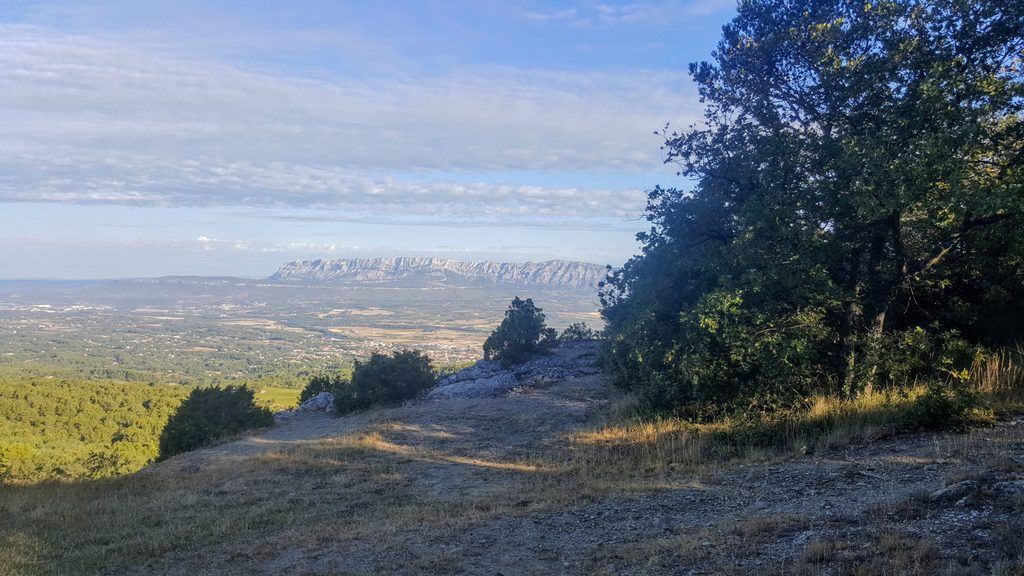