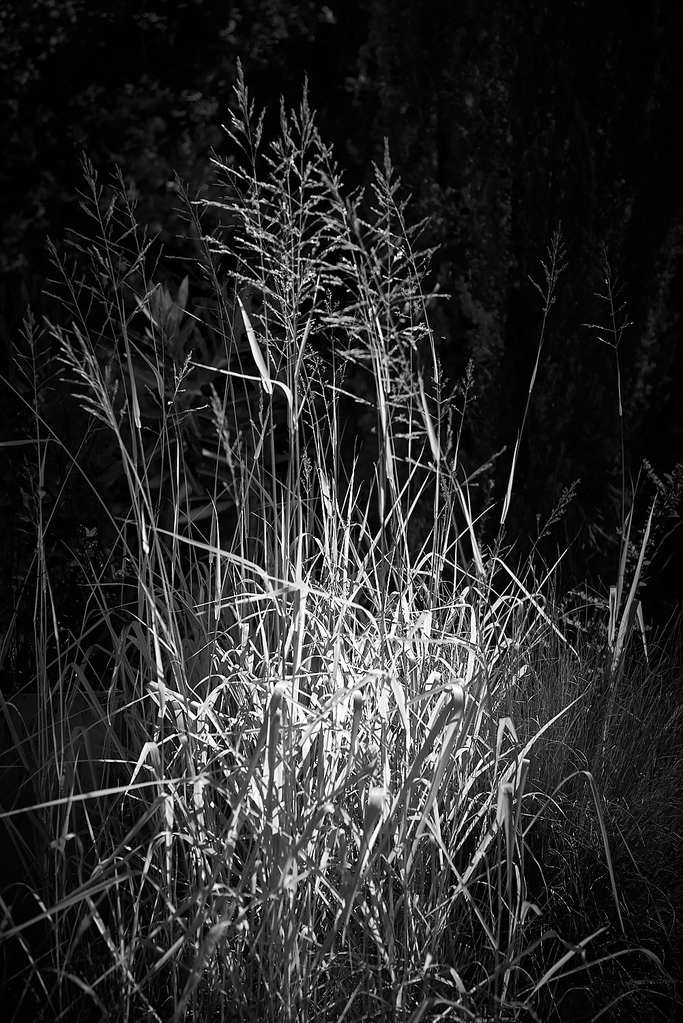 As Adrian recently put it, personal troubles can throw our inspiration off course, into the weeds. Minor trouble or big trouble.

In Adrian’s case, unfortunately, it was serious and I admire the sheer will he mustered to produce such stunning photographs in difficult times.

Me? nothing comparable, thankfully. Minor family complications, boredom, a general lassitude about my gear, my photography always focusing on the same subjects, mild dead-end frustrations at work. Rich man’s issues, what. Everybody hurts.

Issues nonetheless and my camera has been gathering dust for weeks just like it’s predecessor had a couple of years before it.

Will power ? I’m not a man of will (well, I am a man of will and taste, but that is for another time) and prefer to let things evolve their natural course. 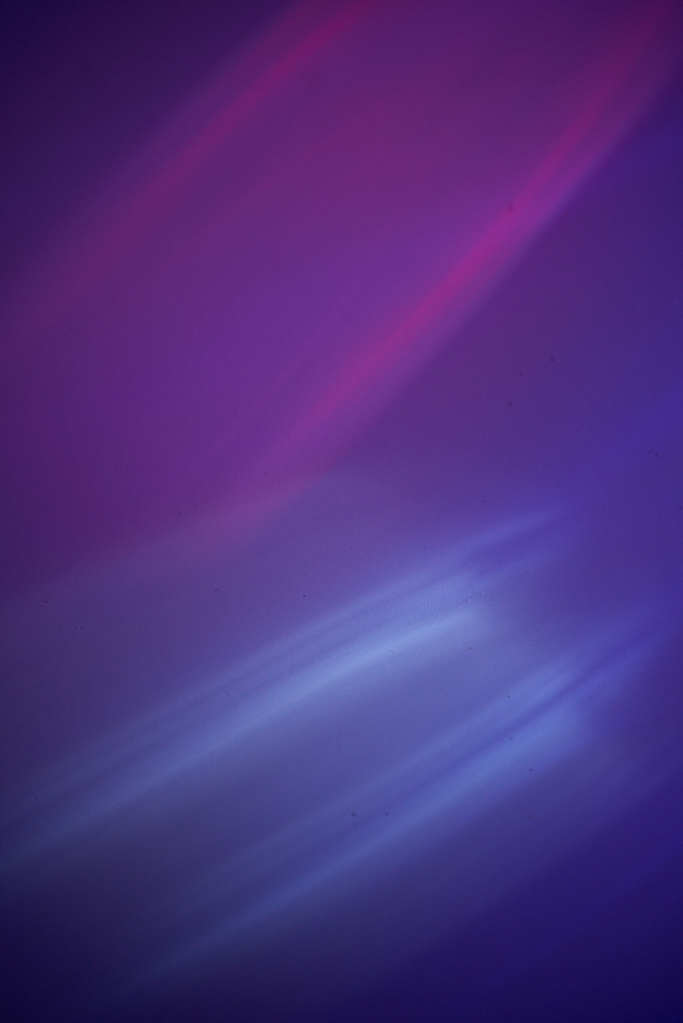 So, inspiration : lost. Will to pick up the unloved competent Sony : lost.

Is that such a bad thing, though ?

It could lead to GAS. I mean, men will be men. GAS is the answer to all ills. And the recent photographs posted by Ming Thein in his flickr feed, of the continuously developed X1D, feel a lot more mouth-watering than initial samples. Tempting indeed.

But no, GAS isn’t the solution here. Quite the opposite.

The unlikely pick-me-up has been my old Galaxy S6. 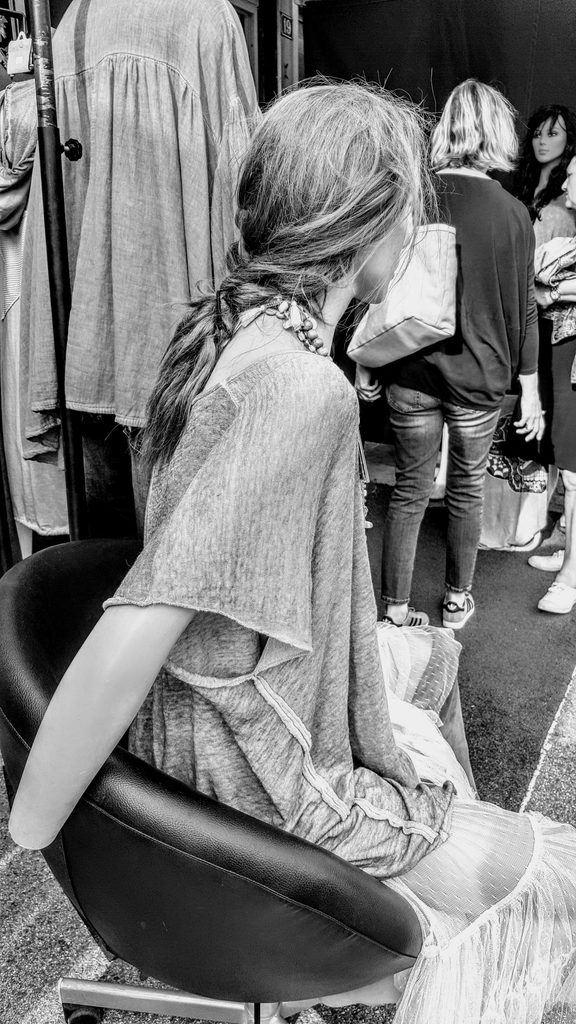 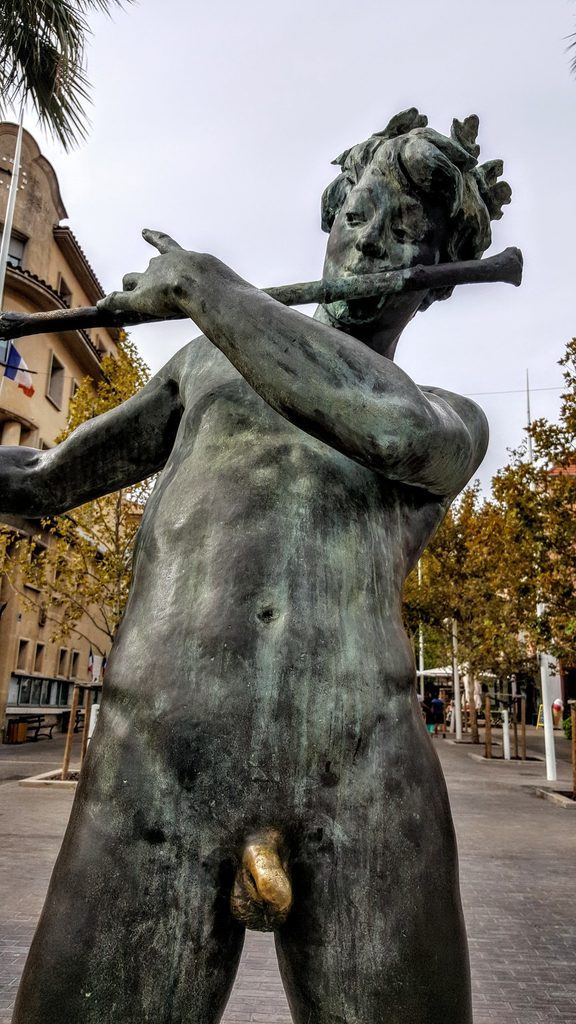 “But it’s not as good” I hear you protest. And that’s precisely why it was such a boost. It feels (small in the hand, polished, and) very intuitive to use. No fuss about corner performance, MTF, megapixels … A phone camera is just a tool for making photographs, with no further agenda.

Timing, light, composition. Sod the rest. The rest is unimportant. 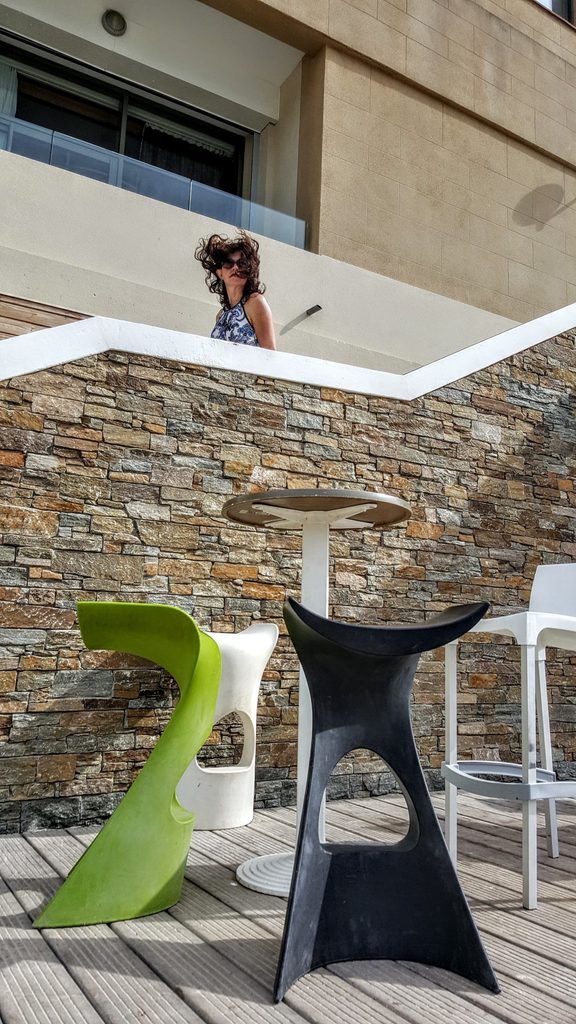 Now, Fuji guys, stop right there. I know what you’re thinking at this point : dump the A7r2 and switch to the only sensible stable. Super image quality (compared to the phone) and super fun to use (compared to the A7xxx).

But this isn’t about Smartphones, Sony cameras or Fuji cameras. It isn’t about gear. It’s about getting the juices flowing again.

It’s about hitting that big RESET button to get yourself out of the daily repetition of the old patterns.

It’s about reigniting the interest and desire to make photographs, while exploring other directions.  About getting out of the rut (what rut ? The rut you’re in when you realise that you’re not producing anything original if you’re not traveling somewhere new. Rutus Norvegicus. It strangles you). 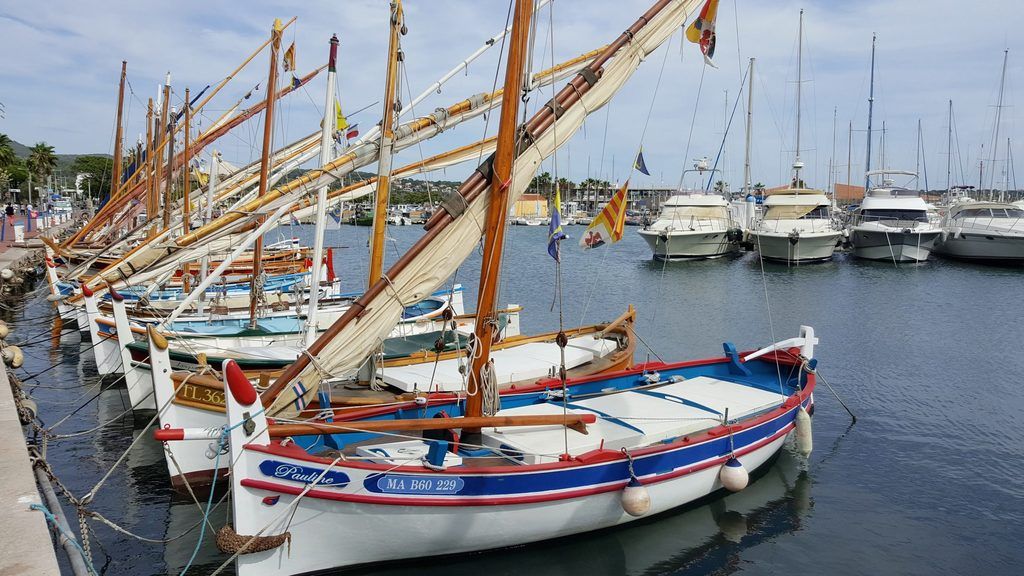 If the photograph can’t be made with any camera, phone included, it may not be all that interesting. 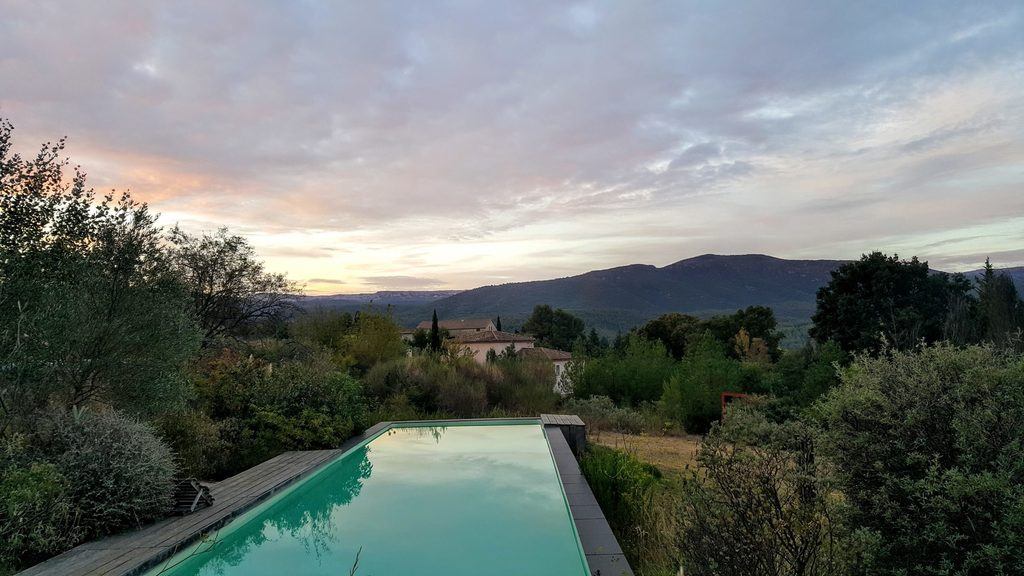 That’s the difference between fine art and artistic photography.

Fine art is all about the gear and the process, the make the best looking print from a random subject.

And there’s nothing wrong with that, on the contrary. Fine art photographers are a very valid persona. Someone like Bruce Barnbaum has given me so much drive, for example. There’s that Barnbaum DNA in our very own Philippe (that plus a healthy dose of storytelling).

But there are equally valid other personas to take into account.

And there are the experimental photographers, those whose prints you cannot touch for less than six times what your house is worth. The Gurskys et al. People exploring ideas more than aesthetics, abstraction or storytelling. People without whom photography still wouldn’t be on the charts as an art form. And no one stuck in a routine or adhering to any kind of doctrine can ever share DNA with those guys and gals.

These clever bastards aren’t just lucky bleeders. Take a look at their work online and you’ll notice not all of it is as brilliant as their best. That makes perfect sense and is a proof of their humanity, their own struggle to keep at it, explore an idea in the face of reality. Their ‘lesser’ work makes their best all the more triumphant and heroic. 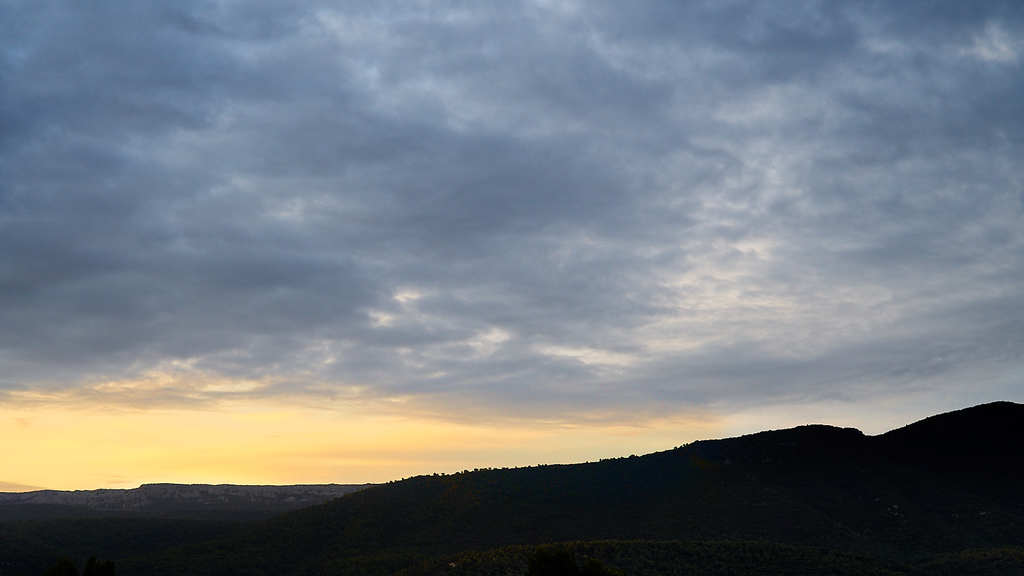 This is where inspiration loss is such a wonderful opportunity. It throws in your face the limitations of what you have been doing in the past, forcing you to find new interest in your camera and new ways of using it to explore new meanings rather than staying at the same level of interpretation forever. That was just a dream. You start dying the day you stop challenging what you did the day before. First, you take Manhattan. 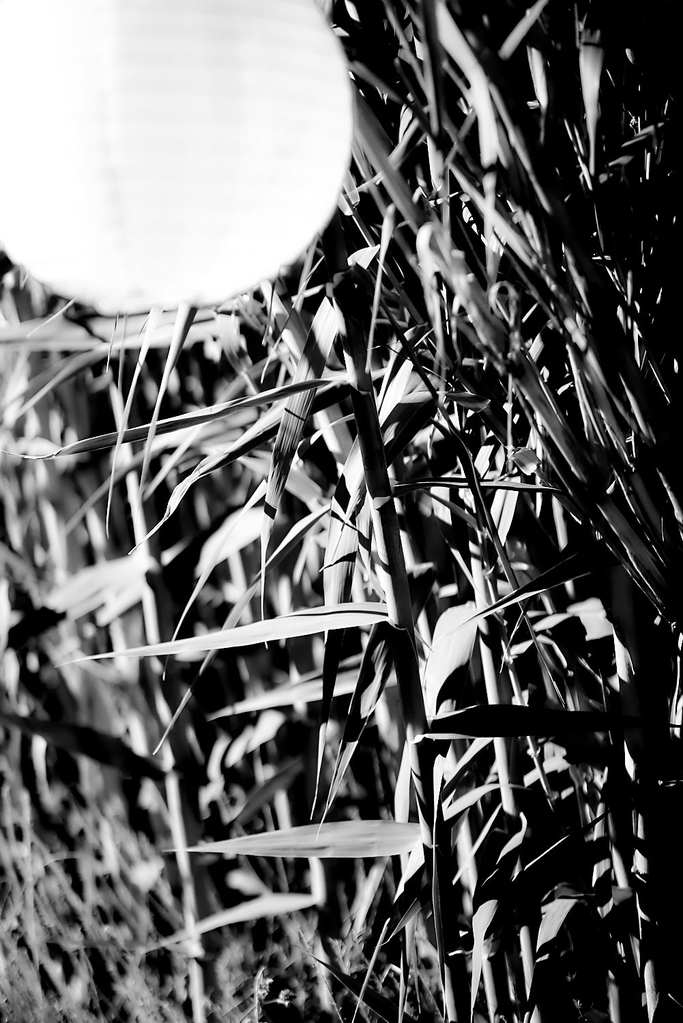 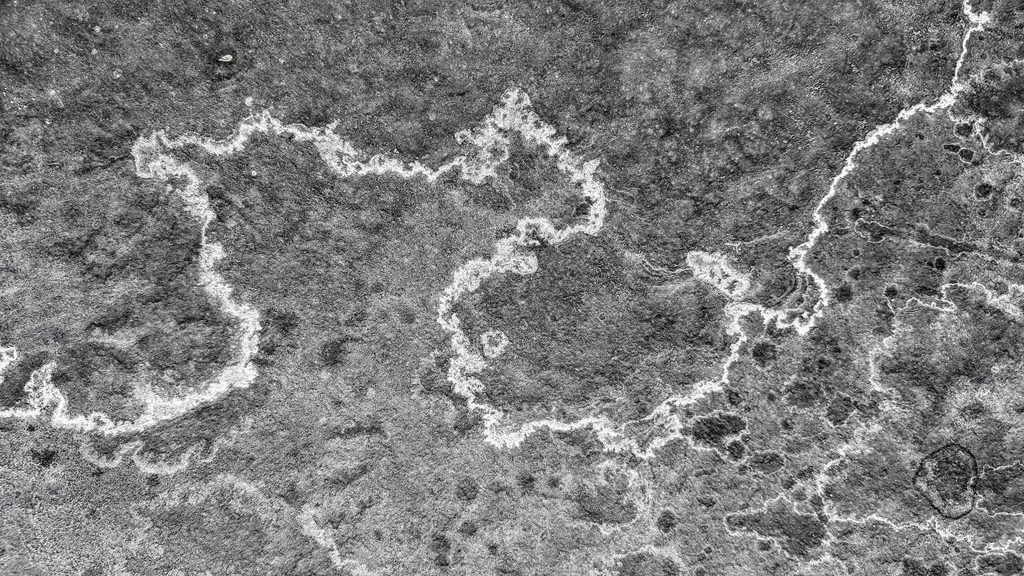 What follows after that is anyone’s guess. However, if simulated annealing is anything to go by (and hey, robots are the bright future of art, right ?), you fall back into another rut, but one positioned slightly closer to your end game. Cue, Reasons to be cheerful, part 3. Right ?