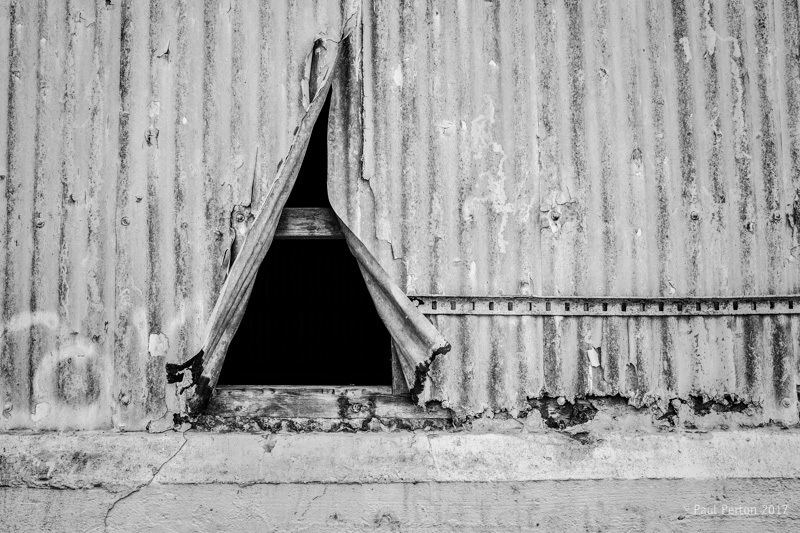 Ten thousand songs in my pocket? Why would I want that? It’s just something else to carry around.

Phone. Camera. Separate items please. Why the hell would I want a telephone that took pictures?

Two instances (of many) when new technology has left me scratching my head and even when explained by the most patient of marketers, has left me bewildered until the penny finally dropped.

And, I know that I’m not alone. Many years ago, a cartoon in Punch magazine showed the overstocked yard of a rocking horse manufacturer, with two clearly worried, white coated managers looking at each other and one says to the other; “Installing a microprocessor is a fine idea Jenkins, but what the hell is it supposed to do?”

I try very hard not to be a Luddite, but there are just way too many occasions when stuff slips by and I fail to see the benefits on offer. 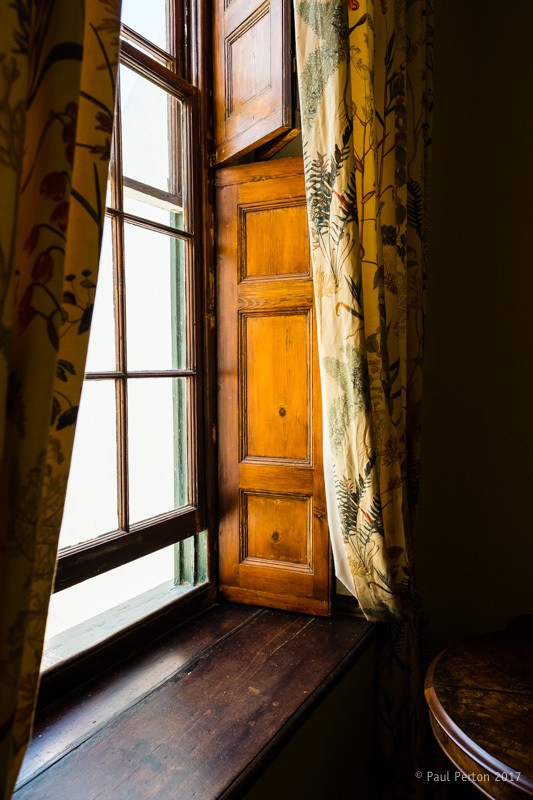 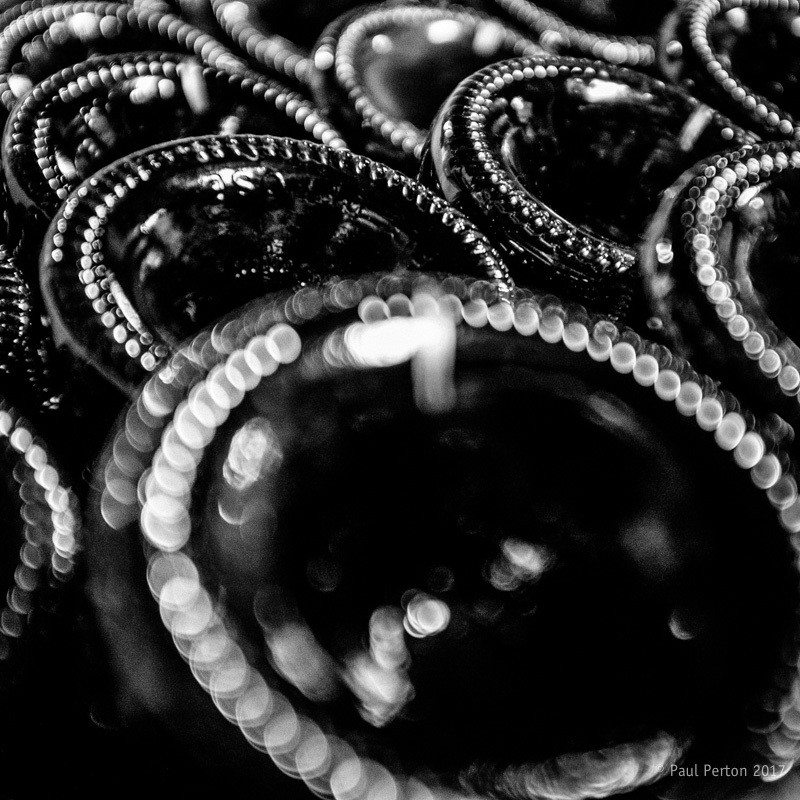 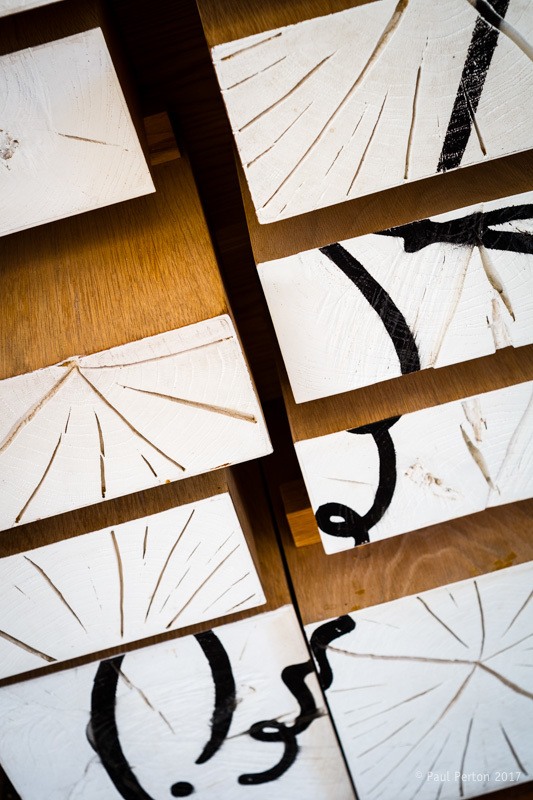 So, last week when Pascal sent me a link to an article suggesting a camera manufacturer uses the Android operating system in future models, I decided not to make a snap judgement and move on. I got to thinking about what a mainstream operating system (OS) could bring to photography and you know what? I still don’t really know.

First, let’s consider the camera’s functionality. Other than communications, a different OS probably wouldn’t deliver much that the manufacturer hasn’t already enabled in their own camera’s OS. Those stand alone OSes have been around a while and are now relatively bug-free and well tested, something that can’t always be said for Android and it’s offshoots.

BTW, Apple’s iOS doesn’t figure here. The company stopped selling to third parties years ago and shows no sign of changing that decision. A pity, as anyone with an iPhone, or iPad will tell you it’s a brilliant piece of work.

So some flavour of Android it is, which brings us to another tricky problem. Google delivers the basic OS and whoever uses it adapts the essential code to their own needs. Immediately, Pentax/Android might not interoperate with Sony/Android, or Hasselblad/Android or whatever. Out of the window go any cross platform benefits, unless and in the extremely unlikely situation that manufacturers willingly agree a common environment for communication between cameras, computers and other peripherals. Can you imagine that? Thought not. 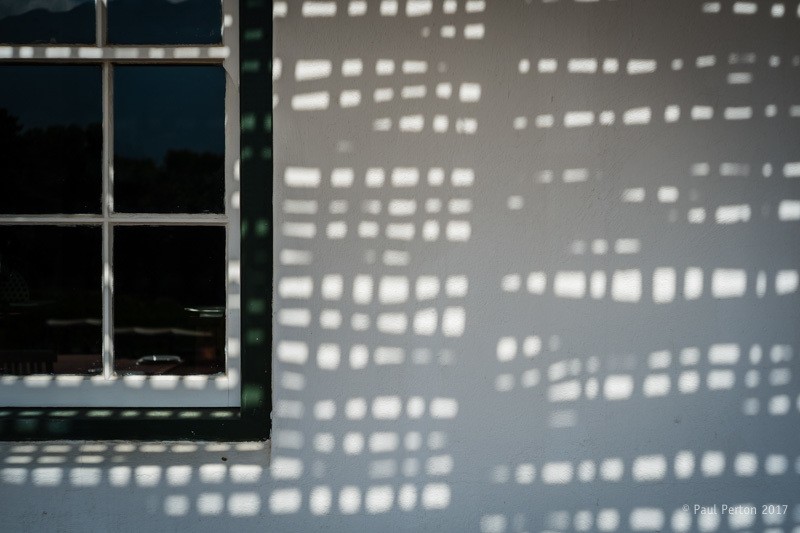 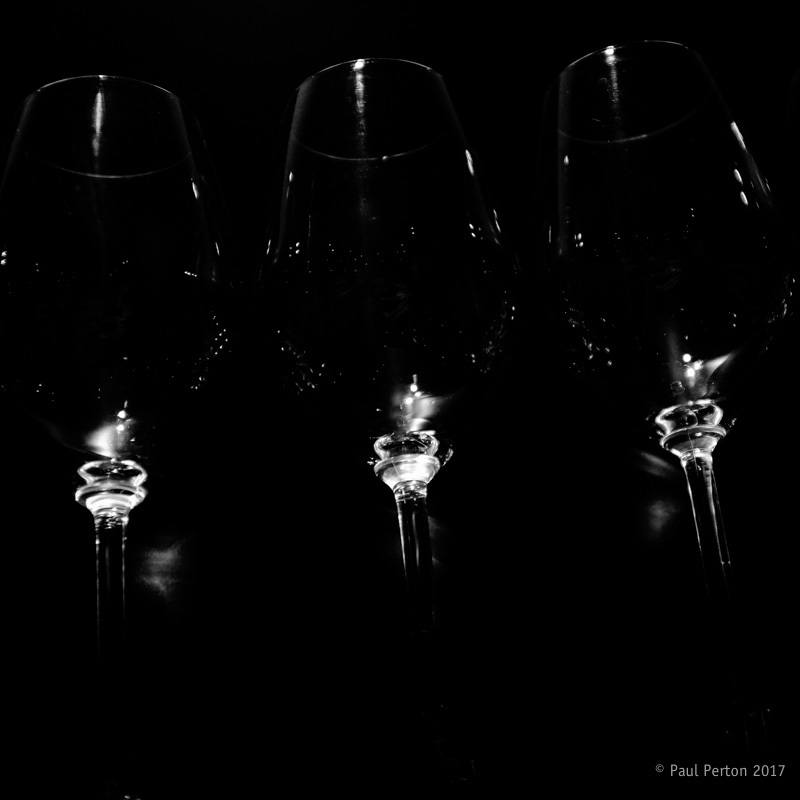 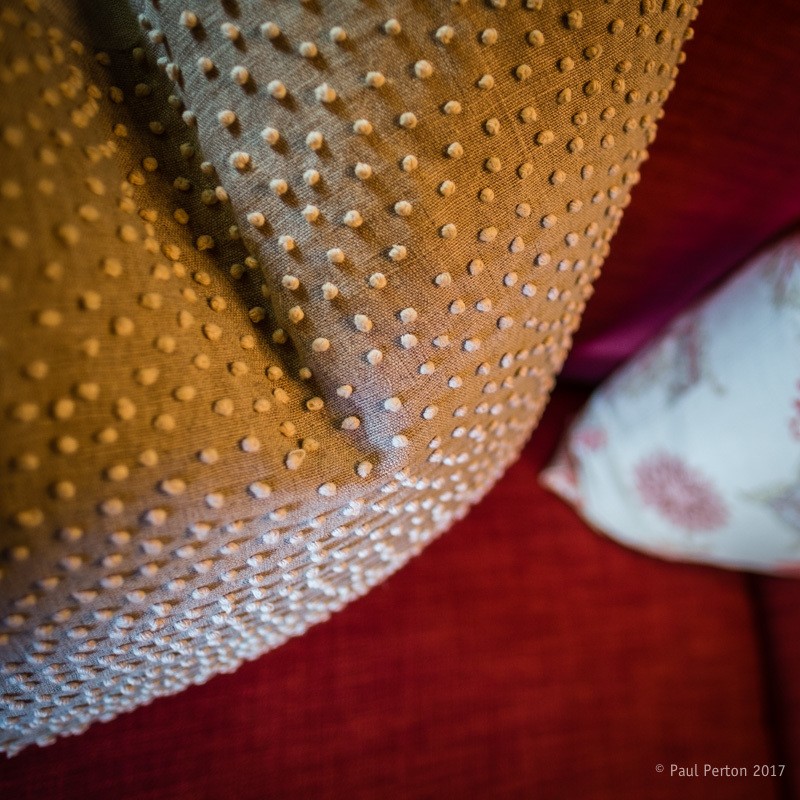 Unless it is still powered by a slowly burning chunk of charcoal, your current camera already has a microprocessor and unlike the rocking horse, it is responsible for all manner of critically important functionality. But, chances are it isn’t the ARM-designed processor, sold by the billions for phone and tablet use and won’t run any flavour of Android. Now, will Nikon, Canon, Fuji, Sony et al dump years of work and investment to buy other technology? Convergent technologies definitely don’t fit into that business philosophy so it doesn’t seem like it’ll happen, unless there is a compelling reason to abandon a strategy which has kept the wheels and profit mill merrily turning for years.

Maybe a new entrant into the camera field might opt for Android, an ARM processor and code written specifically for their own unique camera’s needs? Could be, but please before that happens, please remind me how many camera manufacturers there are currently and how many of them are witnessing precipitously falling sales? 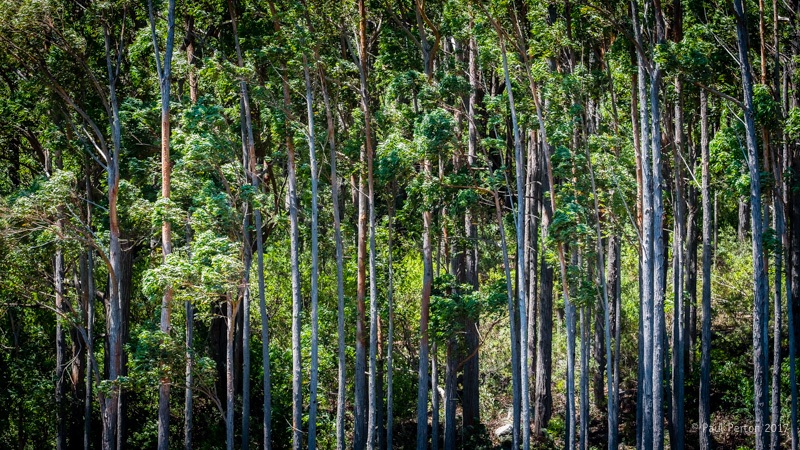 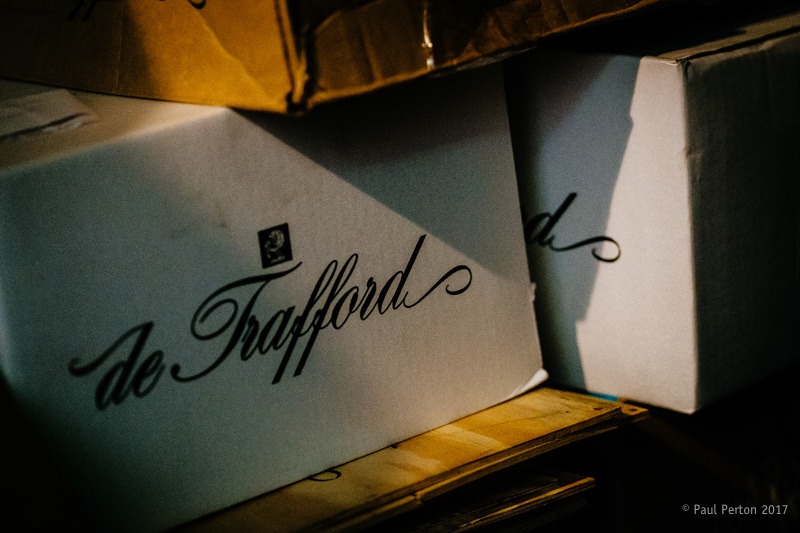 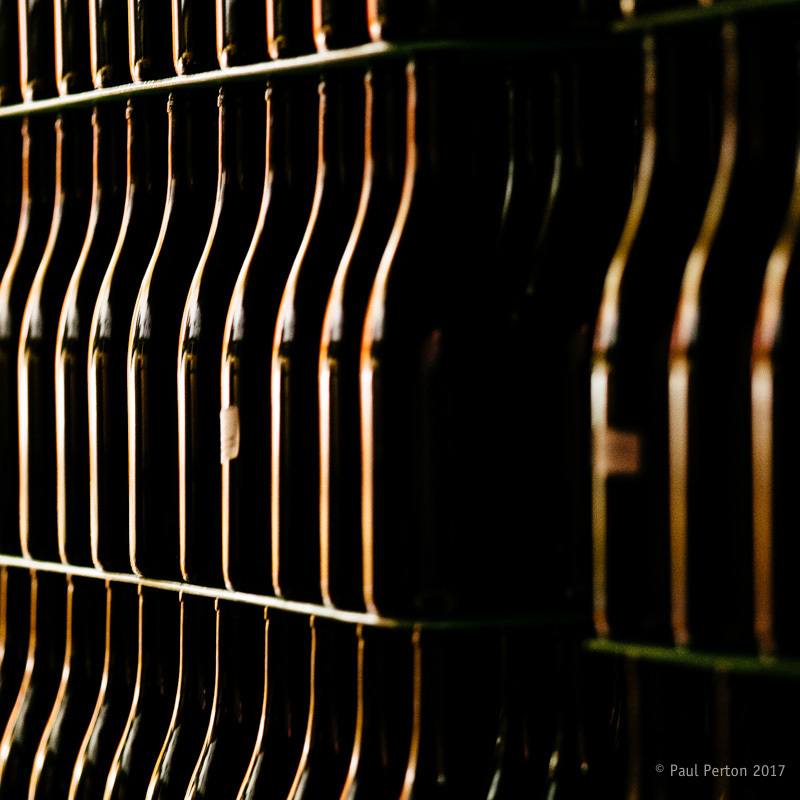 Peering over the technology fence into the neighbour’s yard, I see a myriad of ostensibly different Android-powered phones. Every one has some USP (unique selling proposition) feature, but when the chips are down, they’re all built on a common hardware/OS platform and aside from how it unlocks (or doesn’t) when you look at it, interoperates with your coffee machine, or takes some kind of novelty photograph, the only real differentiator is it’s ability to not burst into flames and the price you pay for it.

Last question; might the world’s camera manufacturers voluntarily choose to abandon profitable and clear feature benefits for a world driven mainly by the prices they charge? I didn’t think so either. 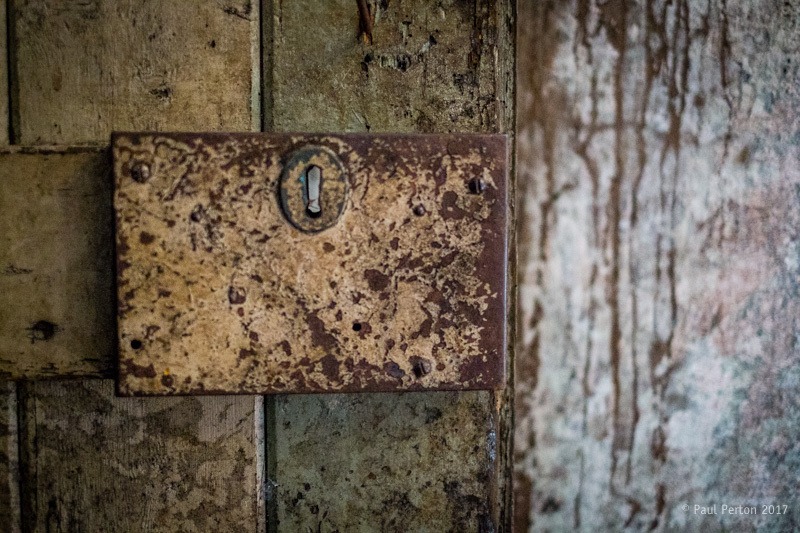 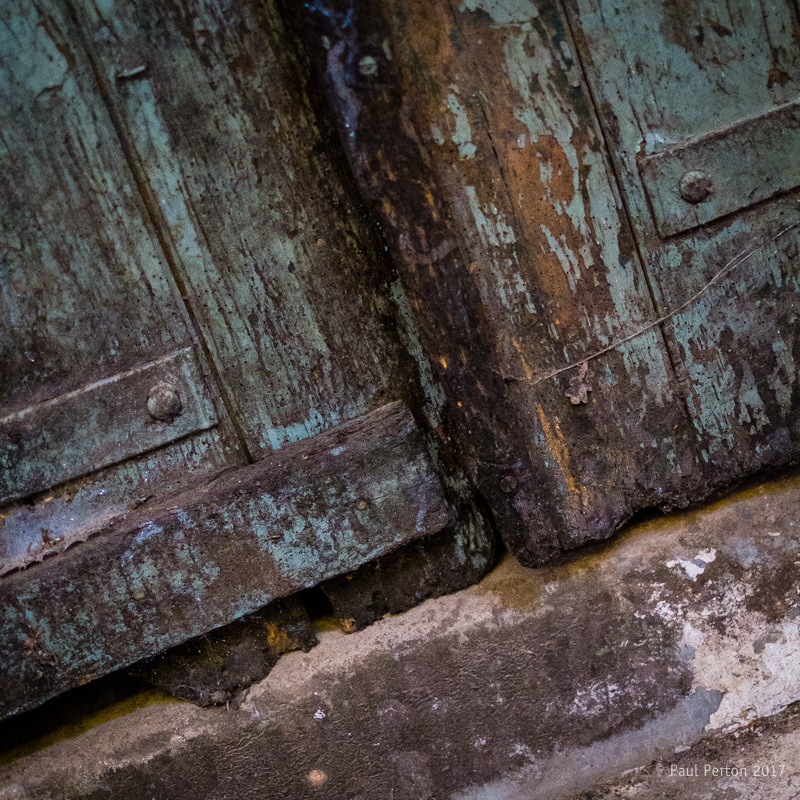