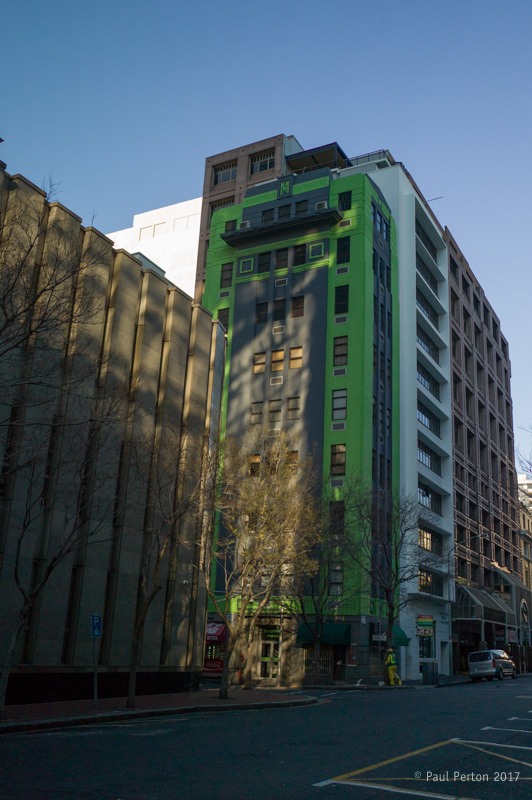 OK, so I haven’t ordered a D850, although for a few minutes, the pull was quite strong.

It seems as though the first batch of 850s hasn’t even been despatched yet and Nikon Rumors is already speculating on what Nikon’s mirrorless camera will bring. The mock ups are interesting…

The speculation is not such a big step though; I think we all feel that if big N doesn’t move towards mirrorless, they won’t be around much longer. Trouble is, mirrorless isn’t the universal panacea. It could mean a new lens mount, which will at best require some kind of adaptor for those million-odd lenses we are all so clearly committed to.

And, if the adaptor only offers support for manual focussing and/or aperture control, then what will we do with our all-auto lenses? What about those Nikon 1 lenses?

How will we feel if Nikon decides to move away from the 1” sensor, but opt for APS-C? Will you move from the high megapixel monster D800, D810 or eventually, the D850 to the admittedly sweet spot of 24?

Or can Nikon deliver full frame, 36 or more megapixels, lens compatibility, acceptable battery performance and most of the features we regard as essential in a mirrorless body? What about weatherproofing, weight, ease of use and reliability?

I don’t know and seemingly, in the cold light of day, nor does Nikon Rumors. 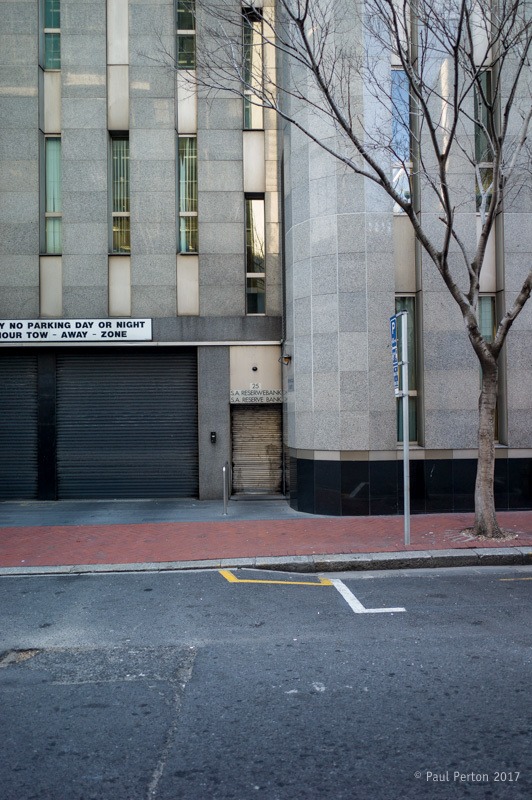 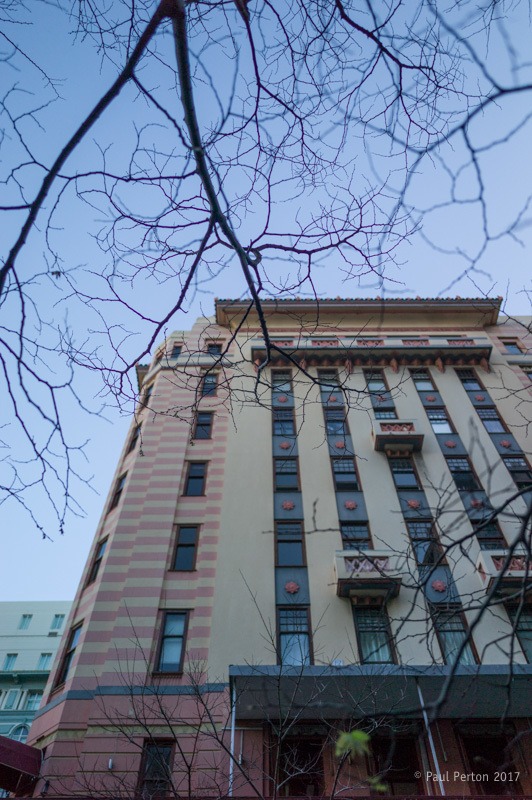 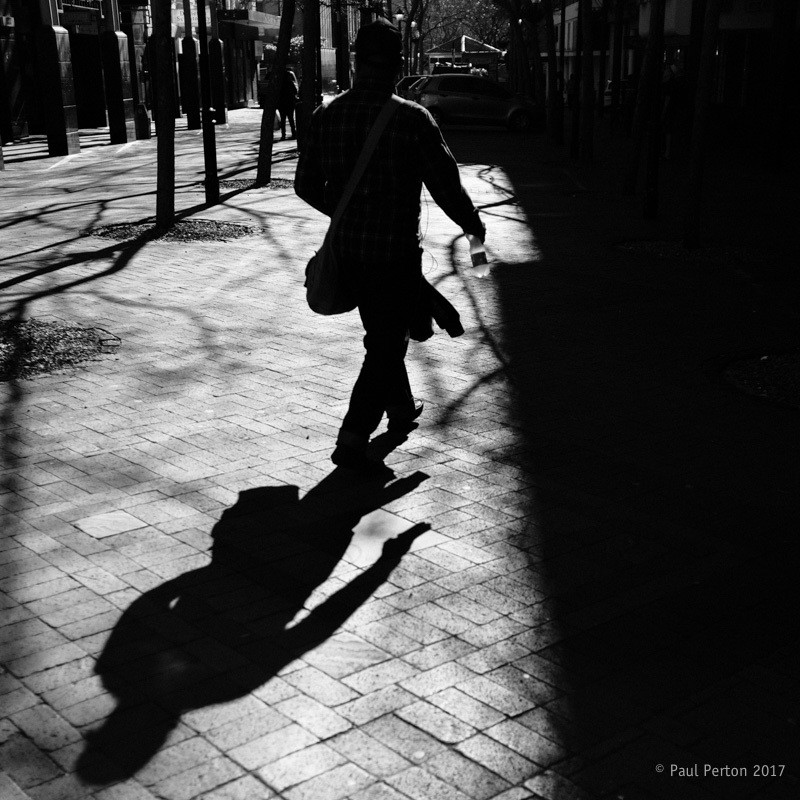 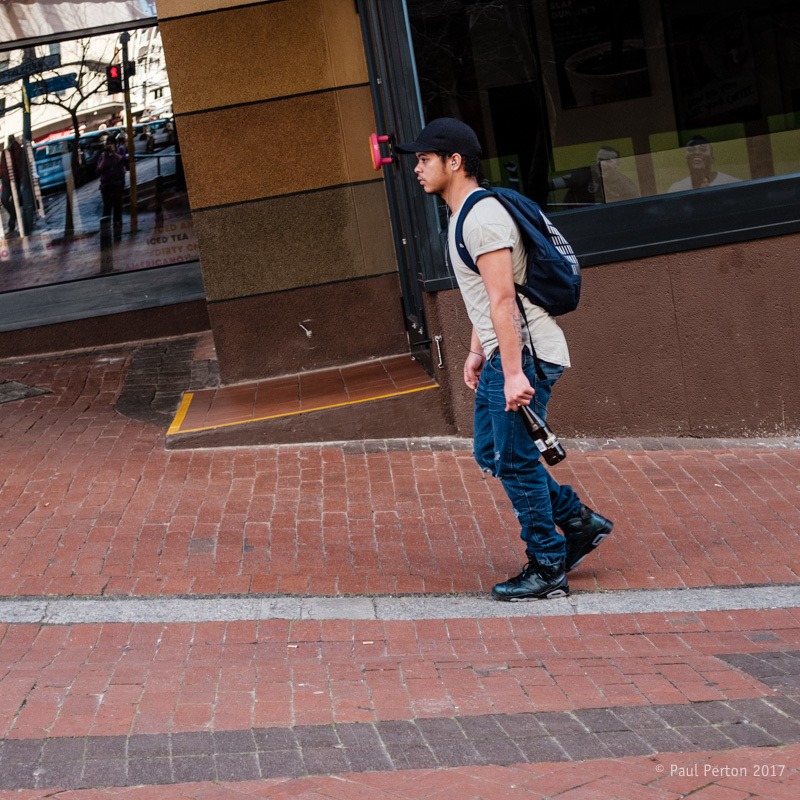 “We all wonder what Nikon or Canon’s next camera is going to be like or how will social media channels that affect our business evolve in the near future. But what about the distant future of photography? Let’s see some predictions about the photography, gear and business”.

“Some of these may sound like utopian predictions, but considering the rapid evolvement in technology, it is quite likely that some might come true sooner than anticipated”.

So, thanks to Pascal for spotting this little nugget 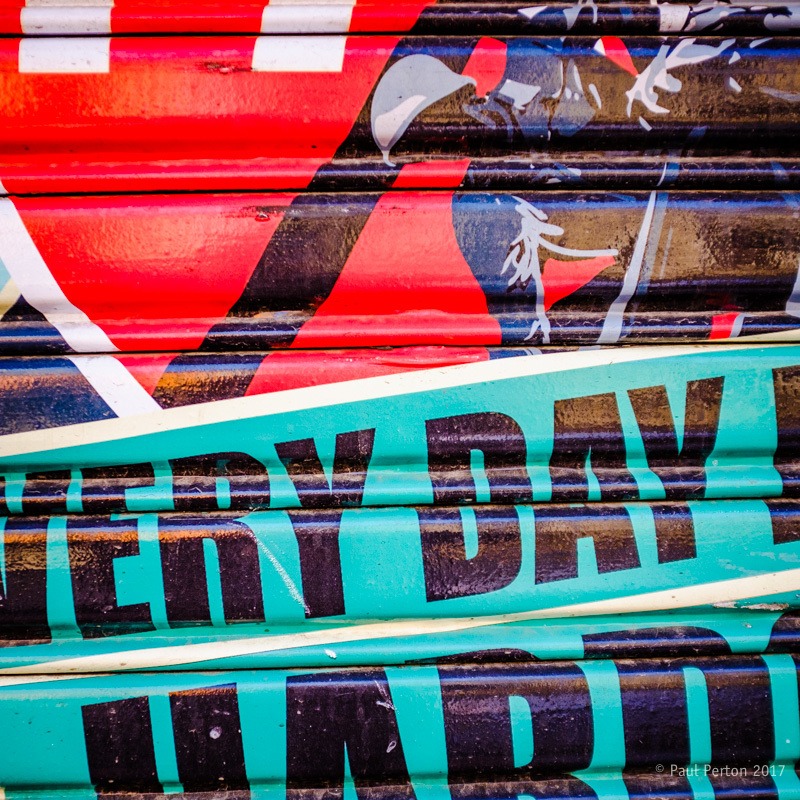 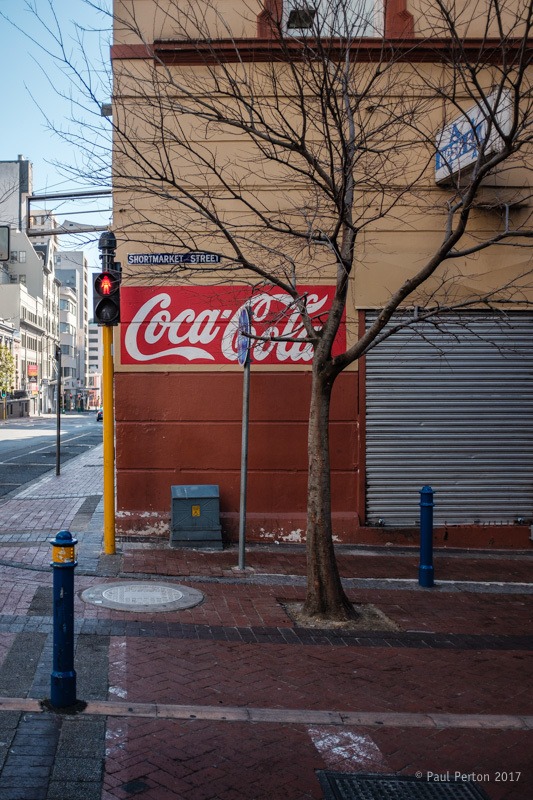 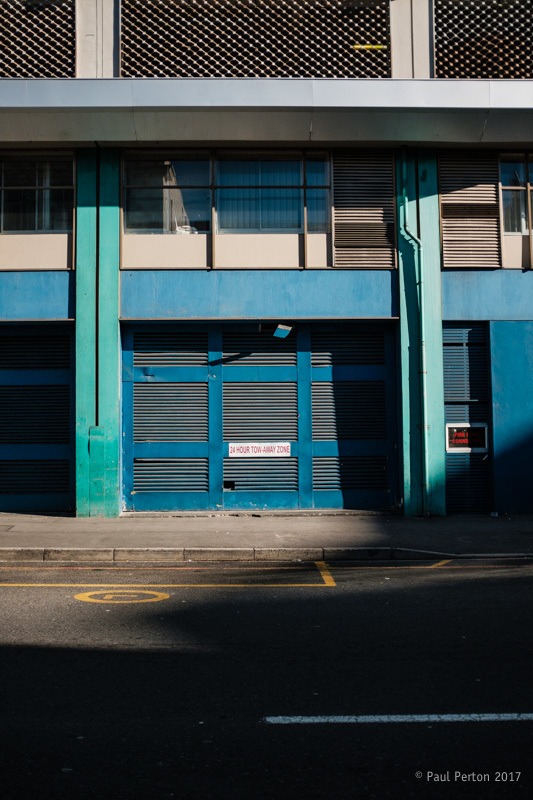 It was summer 1972 when my buddy Kim Murrell played me an LP by the previously unheard-of Steely Dan. Can’t Buy A Thrill didn’t capture my immediate attention, but in the weeks that followed, it’s insidious percussion-led Do It Again and driving Reellin’ In The Years slowly did the job and encouraged me to listen to the rest of the album, delivering me as a lifelong fan.

Fifty percent of the Dan left us yesterday and no doubt in concert with millions of other fans, I feel that a small piece of my own personal history has been snatched away.

Together with Don Fagen, Walter Becker pushed back the boundaries of music, writing, producing and performing a catalogue of music we should all be familiar with.

Most of the clever words have been written about Becker and the Dan and aside from re-stating my years of pleasure at their virtuosity, I’ll leave it at that. 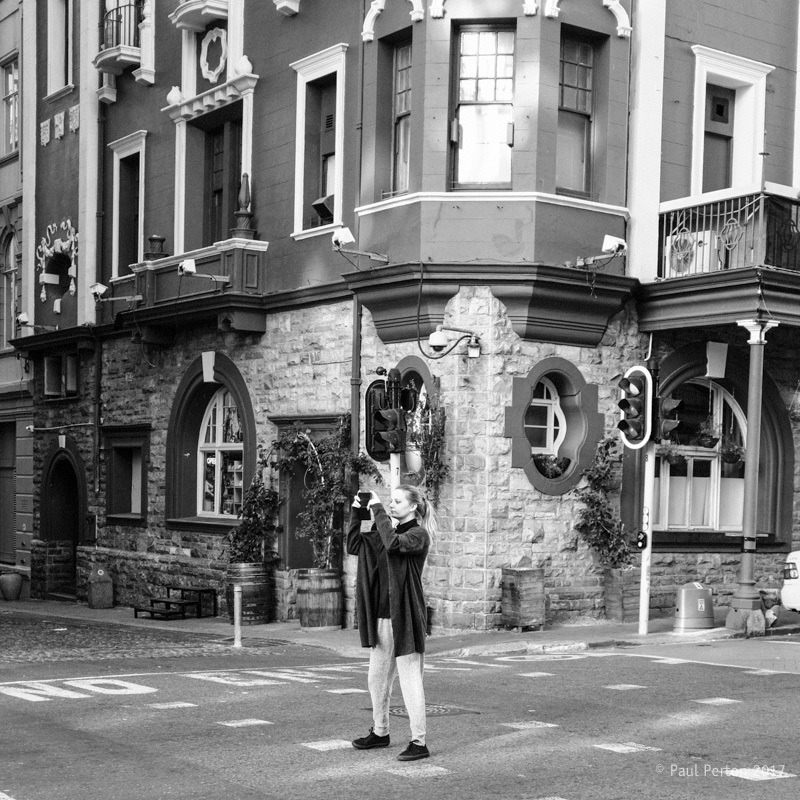 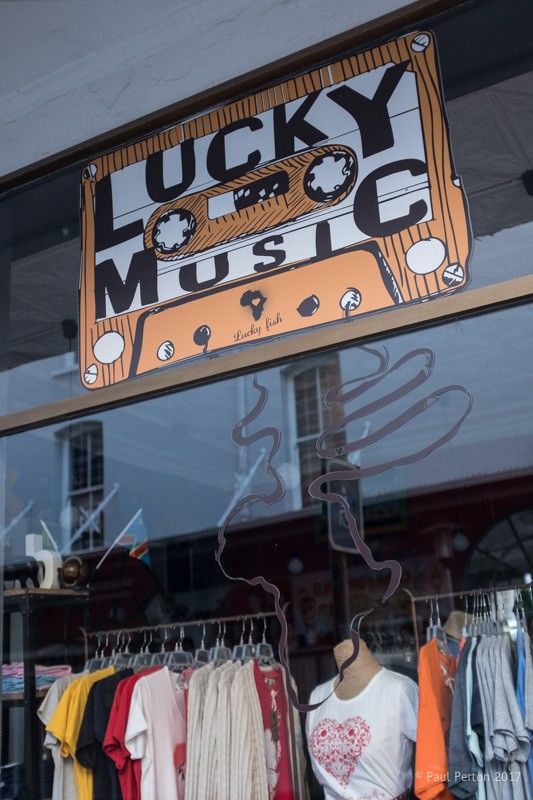 Staying with the Dan a moment longer and on the subject of losing life’s luminaries, Hunter S Thompson left an extraordinary body of work, much of which sets the events of the time in stark contrast to the homely and comfortable environment we’ve been fed for decades. Few authors have equalled Thompson’s bile, P J O’Rourke occasionally approaching his zenith, but never reaching similar heights.

And so, reading the Dan’s Wikipedia entry, I spotted this link which was probably penned by both Dans, following the seeming hijacking of the band’s Cousin Dupree. A great read. 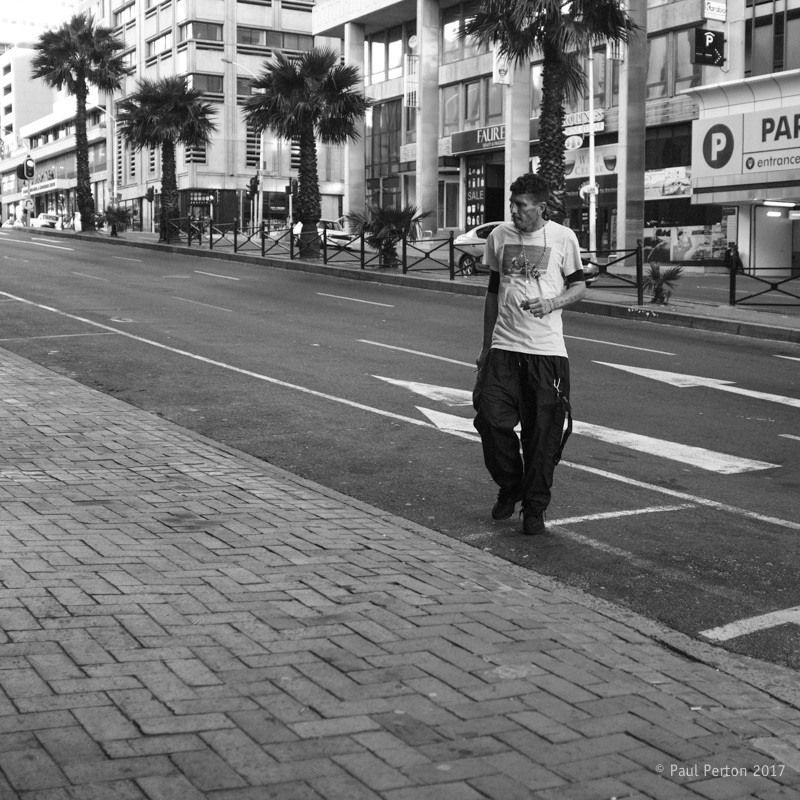 This week’s photographs come from yesterday’s early morning photowalk in Cape Town – a great city, especially when there’s not too many people around.