Sitting supping strong Saturday breakfast coffee with my Greyton co-shooters last weekend, I was more than surprised to hear the discussion home in on the imminent release of Nikon’s D850.

True, amongst us was a couple of true pro photographers and a doctor or two, all of whom could probably easily afford the new DSLR heavyweight. Or write the cost off to tax. The rest of us – leastways those not toting Canons or Sonys – weren’t so convinced. Who really needs almost fifty megapixels?

Knowing my Land Rover would be doing the heavy hauling over the weekend, I’d packed my D800, some lenses and then gasped the bag downstairs to the garage to load it up. It proved a good decision; like unexpectedly running into an old friend and remembering how much you enjoyed his/her company.

I’ve been using the D800 for the four years since it was launched. I didn’t feel the need to join the D810 brigade in 2015 and had made my mind up likewise not buy this latest release. I want a mirrorless Nikon and will buy nothing new from them until it appears. Or not. 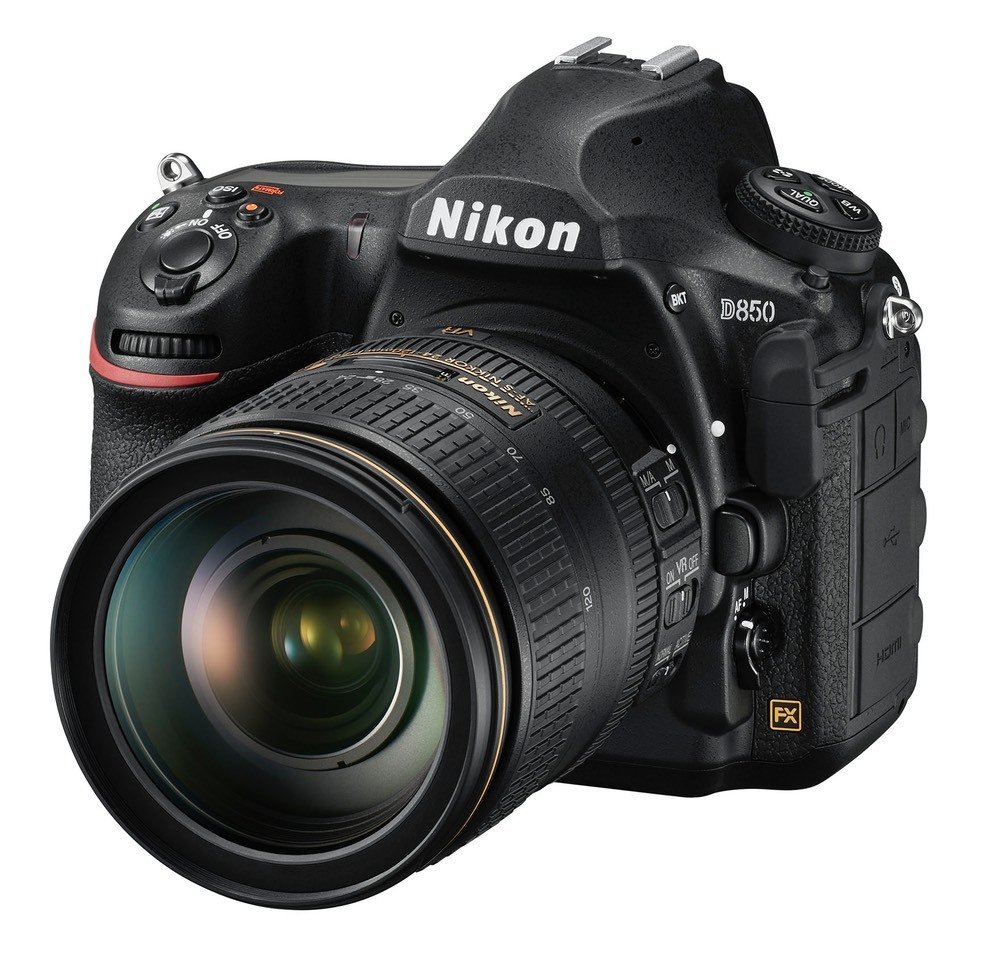 That was until I read the Thom Hogan’s overview piece on the D850 on Friday morning.

I read the lengthy piece:

Blah, blah, blah. Adding his weight to the discussion, Lloyd Chambers has this morning published as exhaustive an overview as seems possible before actually getting his hands on an 850.

I do have to admit that a couple of minor features interested me; the tilting LCD and focus bracketing sound quite useful. But the only thing I really seemed to want was the new thumb stick to move focus point. As a Fuji user, the latter has become so ingrained in my photographing that it’s hard to think of shooting anything without it.

But really, there’s little else about the D850 that made me want to part with a considerable sum to have one. And, while most of us are looking to lessen our photo-tote, this new behemoth seems to be around 100g heavier than the model it’s replacing. So, no. Thanks.

Mind you, the weekend shoot with the D800 had been very enjoyable. Familiarity and muscle memory had kicked-in pretty quickly and the few controls I regard as essential – ISO, exposure compensation and LiveView were exactly where I’d left them. The Nikon RAW images I uploaded were big, bright and when correctly exposed, loaded with detail at both ends of the histogram.

Conceding that, did I really not want a D850 and push the bar just a bit higher? The technology is at least five years younger, I’ve a cupboard full of lenses that I know and trust and as long as the heavy hauling is handled by the car, why not?

Of course, my bank manager has his own ideas about this issue. Perhaps I’ll find a way to deal with that when there’s some stock in the shops…

D850 photos courtesy of the WWW.

Joining me in this post is Philippe, who has a somewhat more disciplined view:

The forthcoming D-850 is an interesting case study for the consultant that lurks inside me. Simply put, it is everything a state-of-the-art DSLR can be with today’s technology. Large, solid, weather-proof, lots of Mp, lots of high ISO, lots of DR stops, lots of focus points, lots of frames per second, lots of video Ks, lots of features, lots of lenses and other add-ons and accessories, lots of….. everything, including $,£, €, or whatever your call sign is.

Does that make it desirable? Will the D850 be a worthy champion for the Nikon DSLR line for a few years? Not forgetting Sony’s claim that they have now overtaken Nikon as the world’s N°2 manufacturer of interchangeable-lens FF cameras.

To answer that question is to answer a much more difficult one. If buyers flock to the D850, and I mean not “just” to upgrade their D800 or D810, then Nikon will have demonstrated that the DSLR is not yet mature. That buyers still hanker for more “performance”.

My own opinion is that the D850 will be a valiant placeholder for Nikon, keeping its existing customers happy enough so that they don’t defect to Canon, or even Pentax, for God’s sake! and giving Nikon a temporary boost while buyers upgrade. It will also reassure customers that Nikon aren’t dead quite just yet, and can still turn out a fine DSLR.

There are 4 things it doesn’t do however.

One is push the envelope. When the D800 was introduced, its 36Mp left everyone gasping, and left Canon’s 22Mp in the dust. What is it in the D850 that leaves us gasping? Yes, it does incorporate lots of goodies, including some learned from mirrorless. But push the envelope? Pshaw!

Two is give an existing high-end DSLR user a BIG reason to upgrade. Lots of nice-to-haves, yes. A must-have (let alone more than one)? Nope. If you have GAS and $$$, sure, and you won’t be disappointed. But if you have to starve yourself and your kids for months? Nope.

Three is give users who, on average aren’t getting any younger an easier ride, for their crumbling backs, withering eyesight and failing arms and shoulders. It has not escaped you that Leica and Zeiss both went partially AF at the same time. That’s because aging eyes and MF aren’t a happy couple. Neither are IMHO a D850 and growing older.

Four is giving young users, born-and-bred on smartphone photography an urge to move to “real” photography.

The first 3 mean that the D850 is a potentially superb DSLR, but maybe, even though it is superb, not quite superb enough.

The fourth however is the Deadly Sin, for which our community has no future until we repent and find a way forward.

Here at DS, we’ve been trying (largely unsuccessfully) for some time to find post processing options to Adobe’s Lightroom and Photoshop lock in.

My post on the Greyton weekend will appear in a couple of days and in there, you’ll find mention of my failed plan to use Luminar to process the weekend’s shooting.

Over that weekend, a new On1 RAW release rolled-out. Now installed, it looks like it’s developing into a serious contender in the post processing stakes – the more time I spend with it, the more I find to like.

I’m still not sure about the odd left/right split in the interface and some of the workflow quirks, but personal issues aside, this might be the LR replacement I’m seeking.

So, what do I do with an Adobe CC subscription I no longer need/want? What happens to my photographs? Fortunately Scott Kelly published an answer to that one a couple of days ago. My money’s on you not knowing this already.

#530. LightRoom vs Capture One in Berlin