This question has been whirling around in my head for quite a while. There are different ways to look at it, e.g. legally, as a photographer may interfere with copyrights or personal rights of other people. This article is solely based on philosophical aspects.

Looking at the photographic process, whether it be with large format glass plate, film, DSLR, mobile phone or by any other means often is looked upon as :

Happy with that simplification ? Well, even if we add …

… yes, yes, Pascal, cleaning the sensor of your current lens-holder and the Otus with melting water of Himalayan snow, while waiting for the right light, screwing a magic filter on and all your other little secrets …

… we seem to be missing out on the main issue … 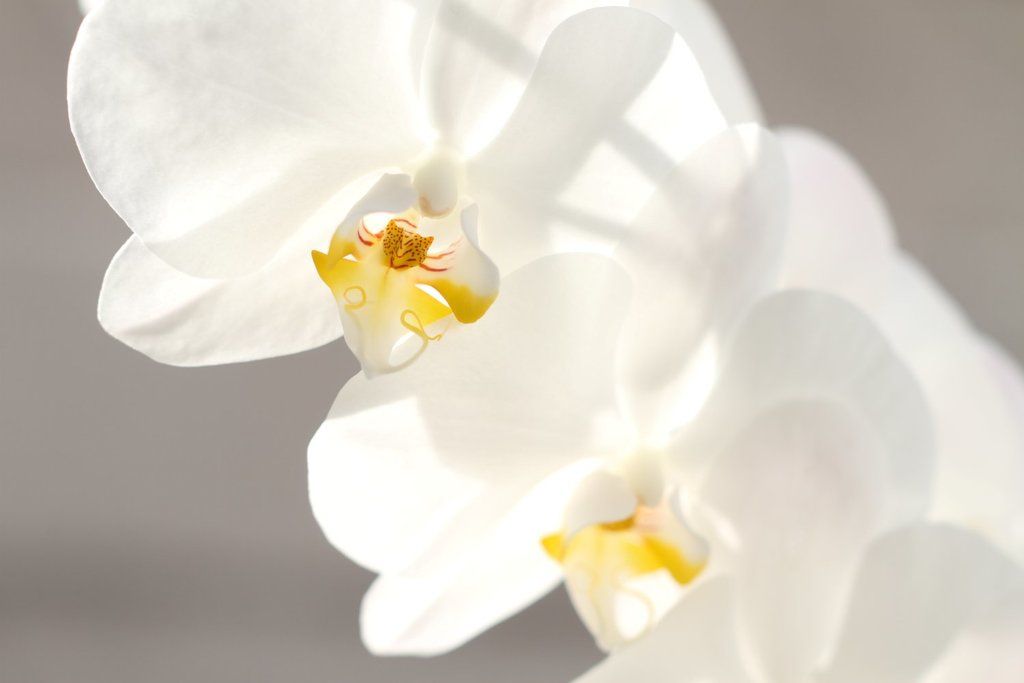 From an overall perspective we might agree that creation is ALL THAT IS, with the implication that it had to be created/developed at a certain stage of existence. If it already is, does the photographer CREATE something ? Or is it creating his/her VIEW of creation ?

Let’s start with elementary particle physics. A camera sensor collects photons reflected from an object in order to read out an imaging result. Photons are elementary particles, which show interesting behaviour: they may act like a particle or like a wave. When a single photon is passing a lens system, there may be wave interference, leading to an alteration of the wave – even by itself !

As a first interpretation I am questioning whether ‘Live View’ of my camera really is WYSIWYG, though I must admit that it is a helpful tool.

If we dive a bit deeper, we find out that elementary particles seem to behave/act according to the belief of the researcher or the person conducting the experiment. This is proof of the self-fulfilling prophecy on a micro level.

The Princeton University has been developing models to enable better understanding of the role of consciousness in the establishment of physical reality. They even proved that a person may move objects like balls in a falling board just by their consciousness (macro level) : http://www.princeton.edu/~pear/ 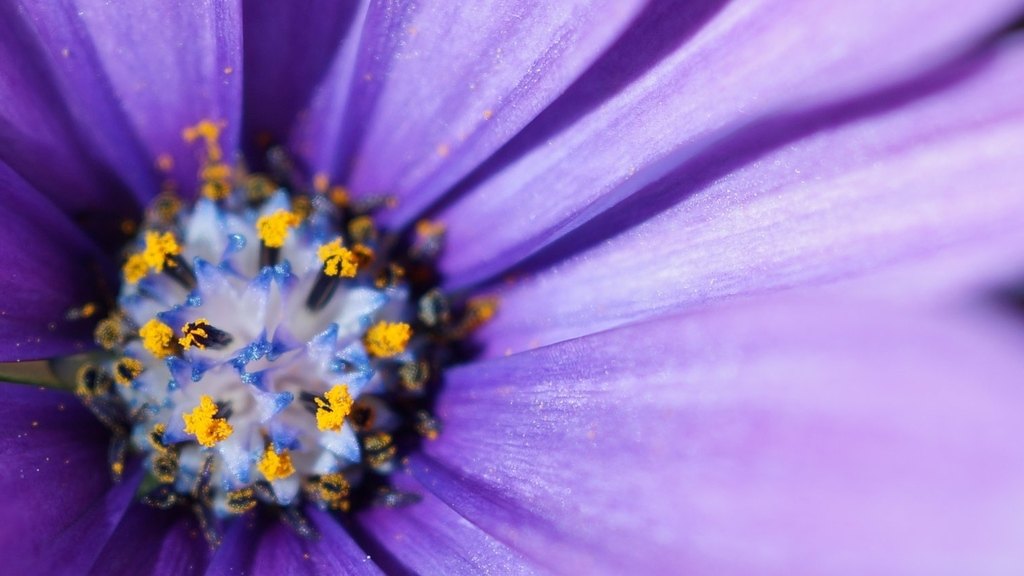 There are also studies of technical behaviour when a form of consciousness is present.

Perhaps the consciousness of the photographer influences the photons which are collected by the sensor/film ?

The development of the human eye with all its complexity by evolution does not seem to be possible. It was computed that it would take about 50.000 years.

This is about the age of the oldest man-like archeological findings. So how about evolution of the rest ? Either the time calculated was wrong or a creator must have created creation. 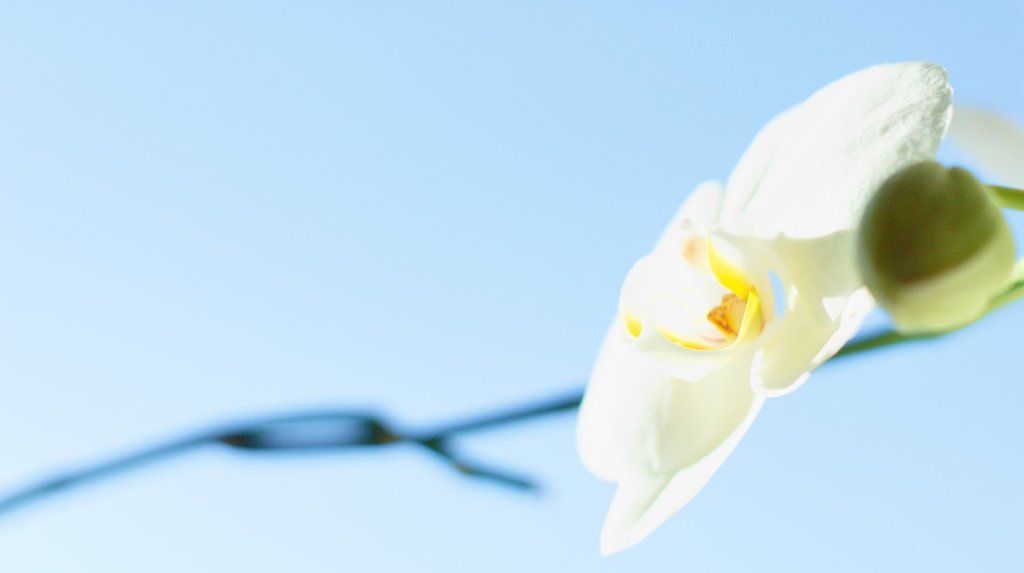 Many leading scientists have found indications that the latter must be the case. ‘The biology of Belief’, written by Bruce Lipton is an interesting book for the biologists among DS readers. On the internet you may find a lot of studies, which prove the effect of the psyche on health issues – again showing the influence of consciousness on matter.

Another biological aspect is the process of seeing, which is not just a matter of light rays reaching our cornea, but involves nerves, and parts of the brain. If we look into studies regarding the perception of scenes, it shows up that people remember completely different things of the scene. Perception seems to be bound to consciousness.

The role of the photographer in creation

It makes sense to think about our personal responsibility in/about Creation. Pictures contain information and energy. If we take/show/publish photos which are beautiful, inspiring, emotionally uplifting, we :

1) … keep/fixate this state in the photo and in the mind of the viewers
2) … make others believe, that this is reality/normality etc. (there is a strong belief that a photo is depiction of reality, though confidence levels have been dropping with the awareness of post processing possibilities).
3) When taking photos of beautiful scenery and spreading them (like on the DS blog), we add positive energy into maintaining this wonderful planet.

So keep on searching for the creator in you !

With love for the creation, light for you and your camera,
Oliver