Lovers Gonna Love, Haters Gonna Hate, I’m Just Gonna Shake, so sings (or close enough to the actual words) popular recording artist Taylor Swift in a song that I’m really quite familiar with due it being a daily soundtrack to our lives, as my 4 year old daughter now knows how to load the YouTube app on the smart TV and select Ms Swift’s bouncy, pop driven jingle about how people will say inflammatory things and how it’s best to Shake it off

Yeah ok Adam, so where are we going with this?

I think shaking it off might be the best advice you can give anyone, who’s had any experience with talking about camera brands online.

Let’s a take a case in point.

Recently on a popular photography site (the one run by the guy that talks to dead people), someone used the reader’s feature section write up and share some pictures they’d taken with their Leica M10 in Ethiopia.

The comments appeared a little like this (and I’ll paraphrase here):

Can I just ask how you felt taking a luxury brand camera to a poor country?

Do you take photographs or make them? Did you take from these people and make from them or did you give something back?

So that’s the de facto stance of the audience not being able to agree if the pictures are any good or not (so be it, de gustibus non est disputandum after all) combined with wealth politics and schoolboy communism.

Even when the camera brand in question is rather more high street and less boutique, people quickly lose the ability to distinguish between actual cast iron fact, and opinion. 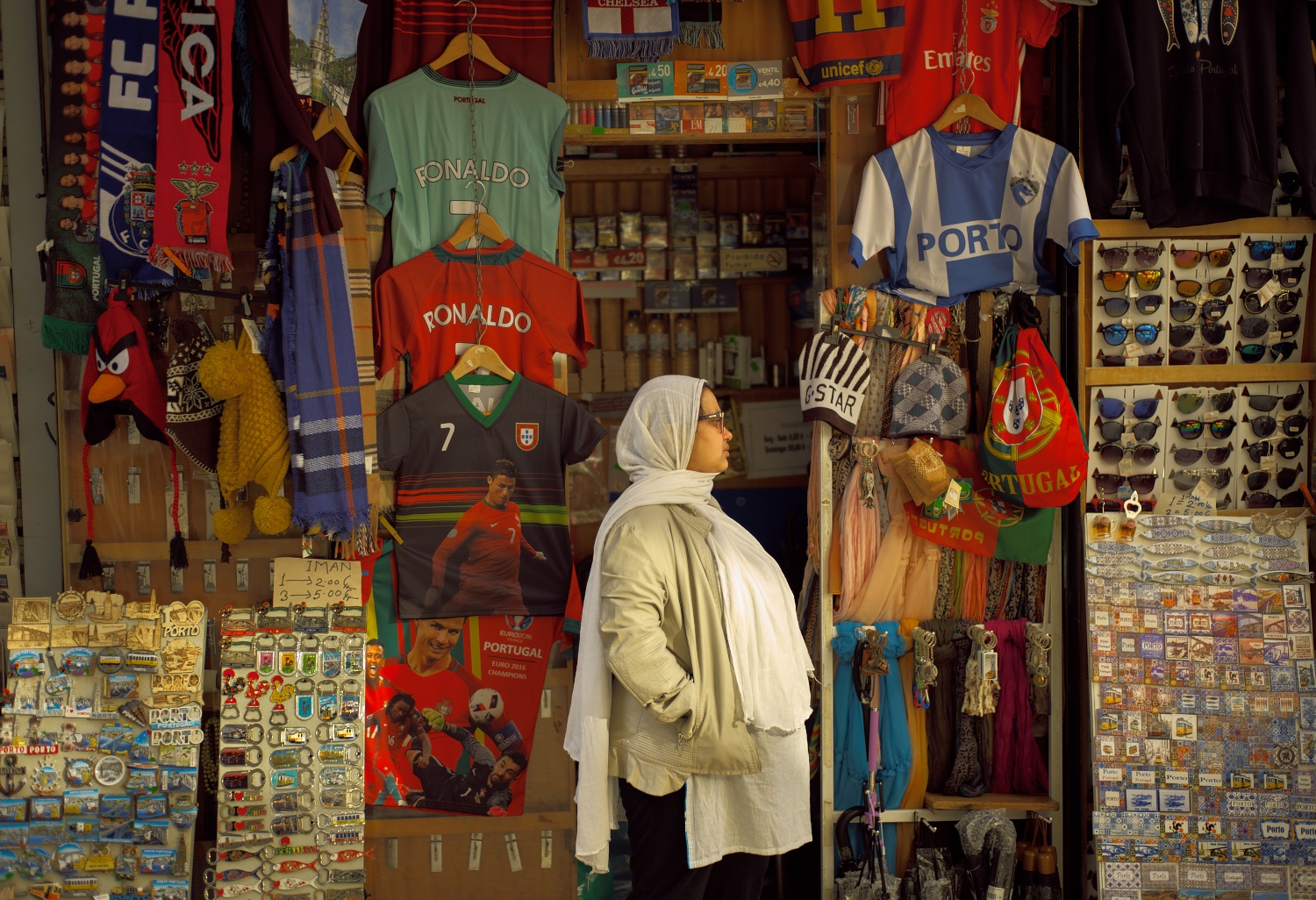 I just feel it all comes down to a wonky logic argument.

The Sun can appear to be yellow (fact)

The Sun is hot (fact)

I think even a child can see that doesn’t hold water, mine can (but then she’s capable of getting a popular recording artist on my YouTube play list).

The camera equivalent of that wonky logic argument goes like this:

I bought this camera (fact) 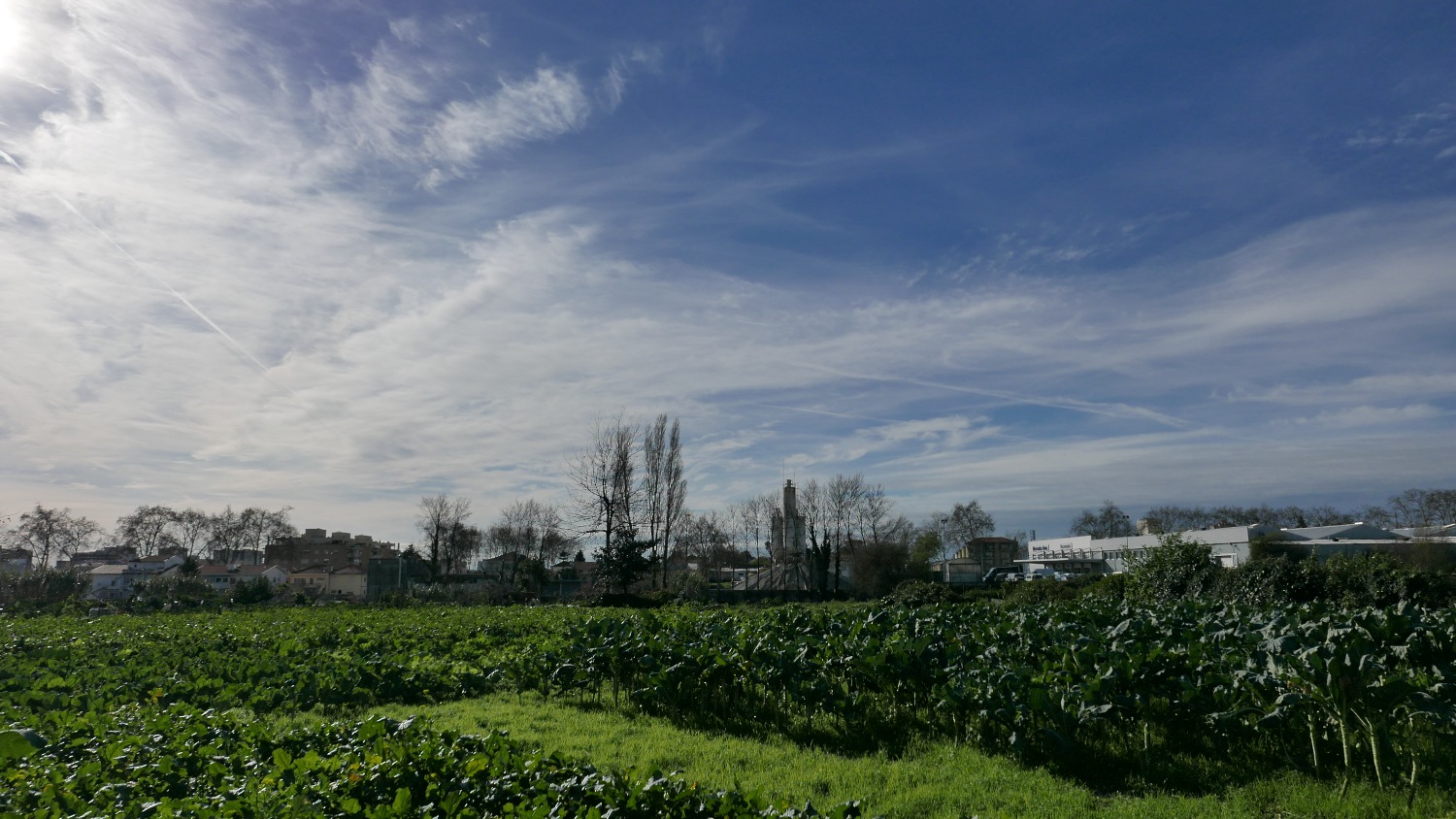 Your grass isn’t necessarily greener, so how about a little Blue Sky thinking?

People’s vigor and commitment to saving the world from the camera they love to hate is exhausting to behold.

Of course, as I said – lovers gonna love but these people are possibly a bit more palatable (YMMV) – sure it’s hilarious when people try to sound convincing that a Leica M is the fastest focusing camera in the world, because setting F8 and a focus zone is a feat only possible on a Leica, or people claiming that the A7Rii is the last word in history on outright image quality, when in actual fact there are cameras out there that cost twice what a mid level BMW does, and they actually do a better job than the Sony on IQ. It’s amusing when people claim there’s zero IQ differences between big and small sensor cameras. 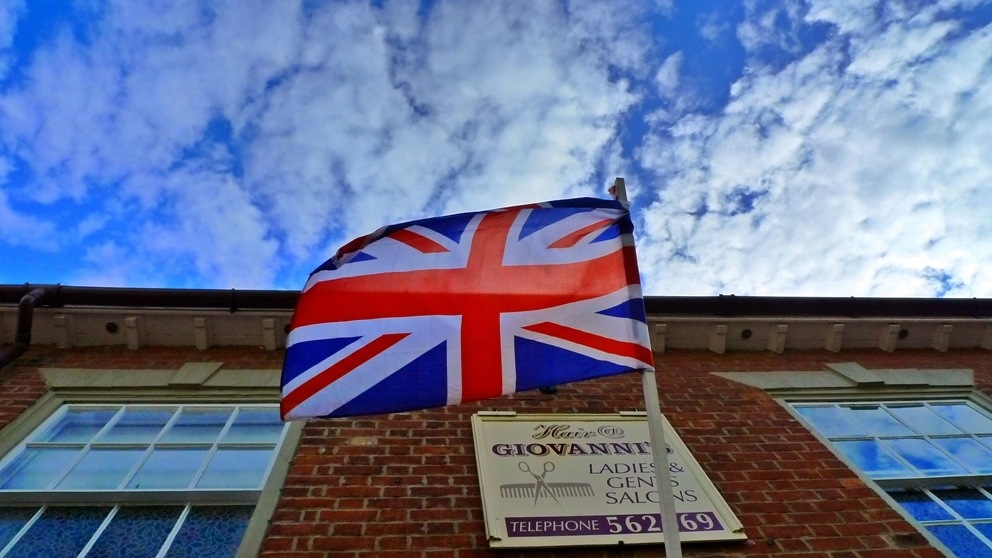 You don’t HAVE to fly the flag saying you’re proud you know. You can do it quietly. With your inside voice

I do feel happy for these people, because they’re happy. And when people are happy, they tend to do happy things, like say good morning to the postman, help old ladies cross the street, rescue homeless kittens – and take nicer photographs, because they own a camera they like, and their basic online demeanor amounts “come and join me in happiness”.

Sure it’s easy to label these people as Jim Jones Koolaid swigging Lemmings, but at least they’re happy – at least they’ve had the decency to bugger off somewhere secluded and form a self sufficient commune or internet forum.

But the haters, well if the lovers are like little Jim Jones’ then the haters can only be compared to little Charlie Mansons’ – apparently quite prepared to use aggression to enforce their dubiously decided new world order of cameras. They WILL come to your house (ie what you just posted on the internet) in the dead of night, and they won’t take no for an answer. 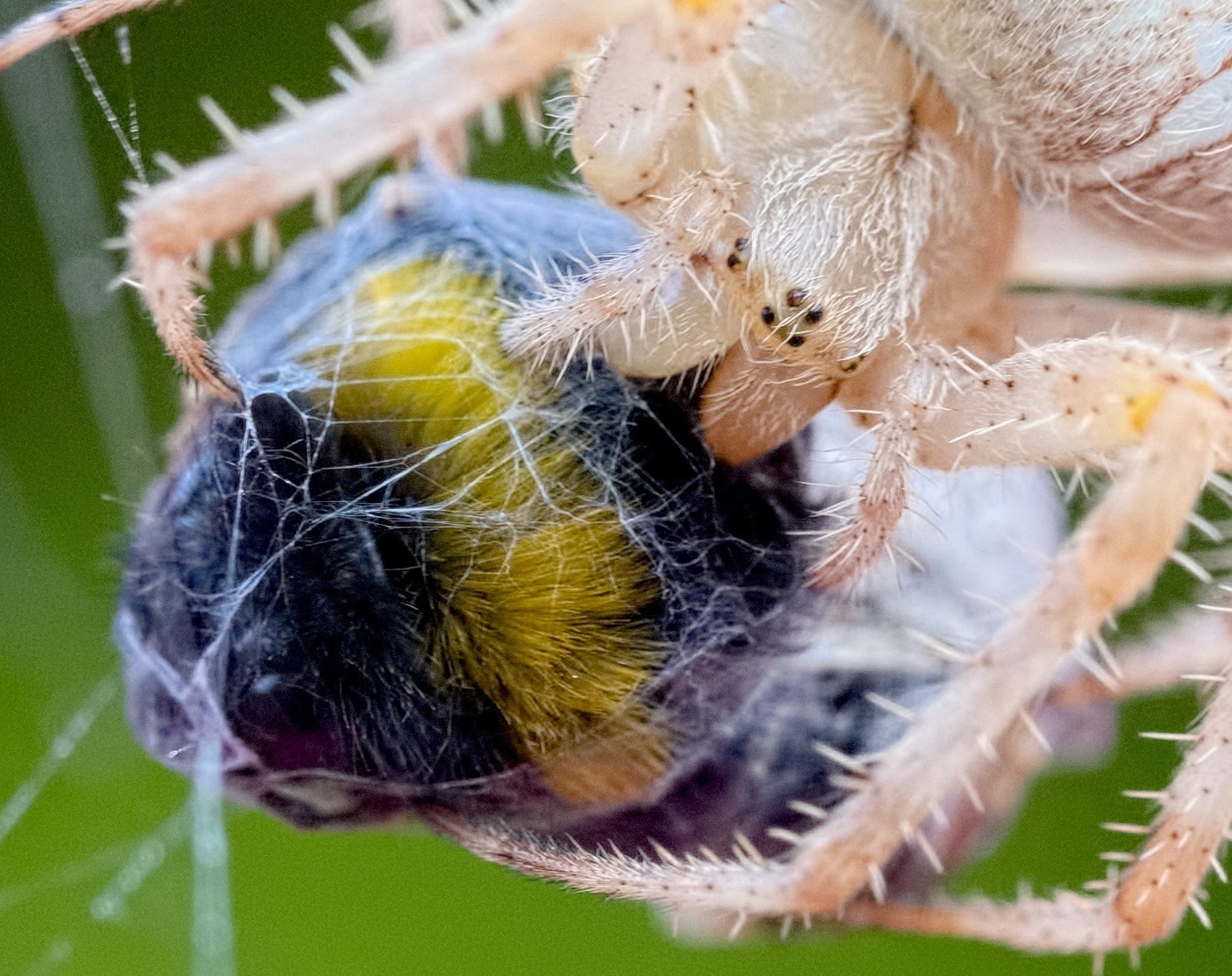 Not the most pleasant inter-web experience is it?

OK, let’s take a step back.

The camera industry has many brands, producing many different types of cameras.

How can this be, when every one knows the only true camera monarch is _____. 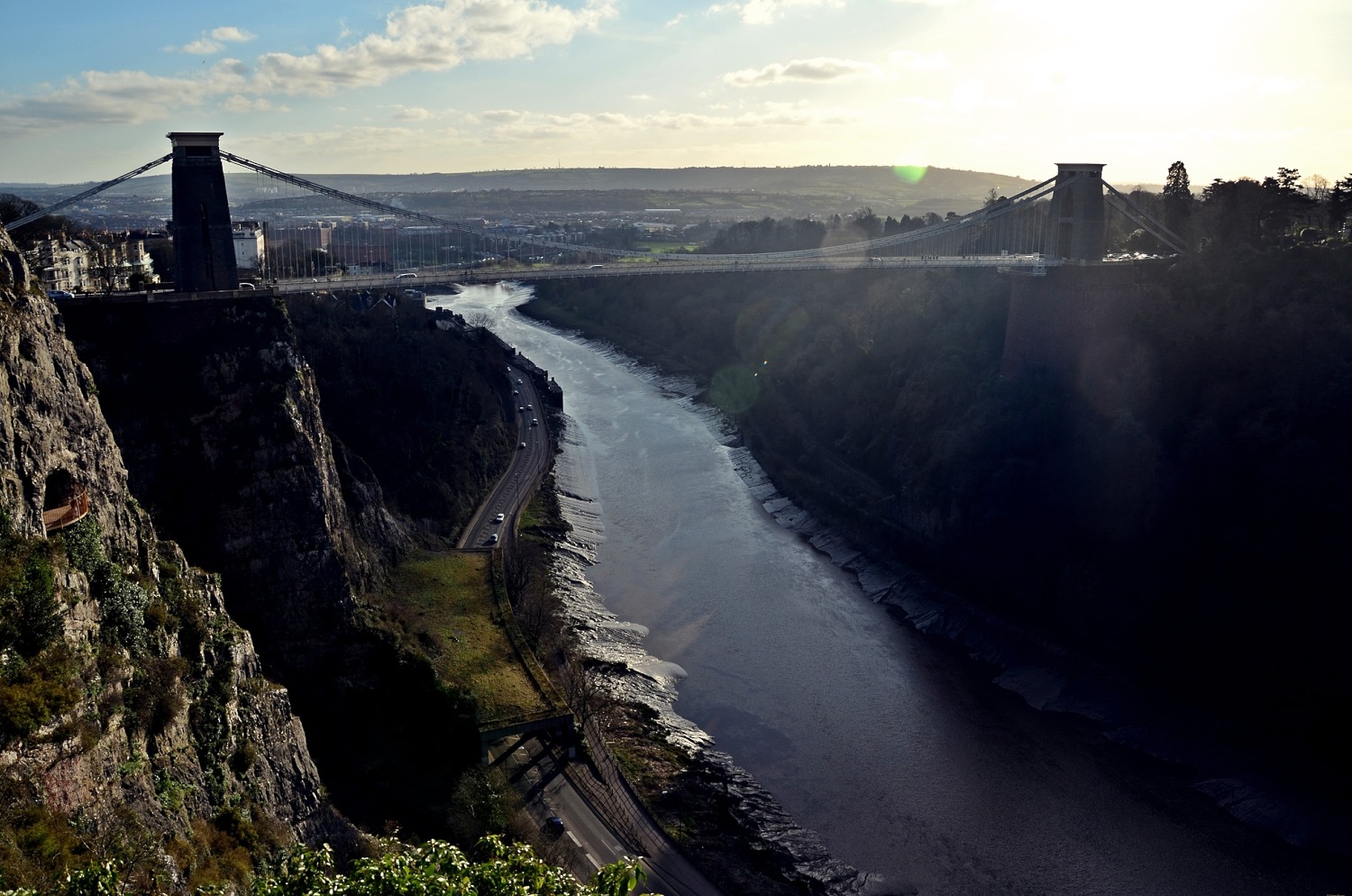 So let’s debunk a few commonly repeated factoids that are frequently found falling from the keyboards of warriors and loyalists shall we?

The Claim: My Camera is full of bugs, I feel like a beta tester

The solution: If your camera doesn’t work properly – namely do what it’s supposed to do, the best thing you can do is to take it back to the retailer where you bought it and either get a functional replacement or a refund.

The Claim: Buy this camera – and you won’t lose money

The truth: Modern digital cameras are disposable consumer goods. Even the expensive luxury brand ones. Sure, if your granddaddy bought a Leica in 1937 and you still have it, it’s probably worth a few quid, but that’s just highly unlikely to be true with any camera today. If you want a modern mass manufactured consumer product, that’s available in most major cities, that you won’t hemorrhage a stack of cash on when you tire of it, buy a SS Rolex. I’ll warn you though – you can’t take pictures with one. 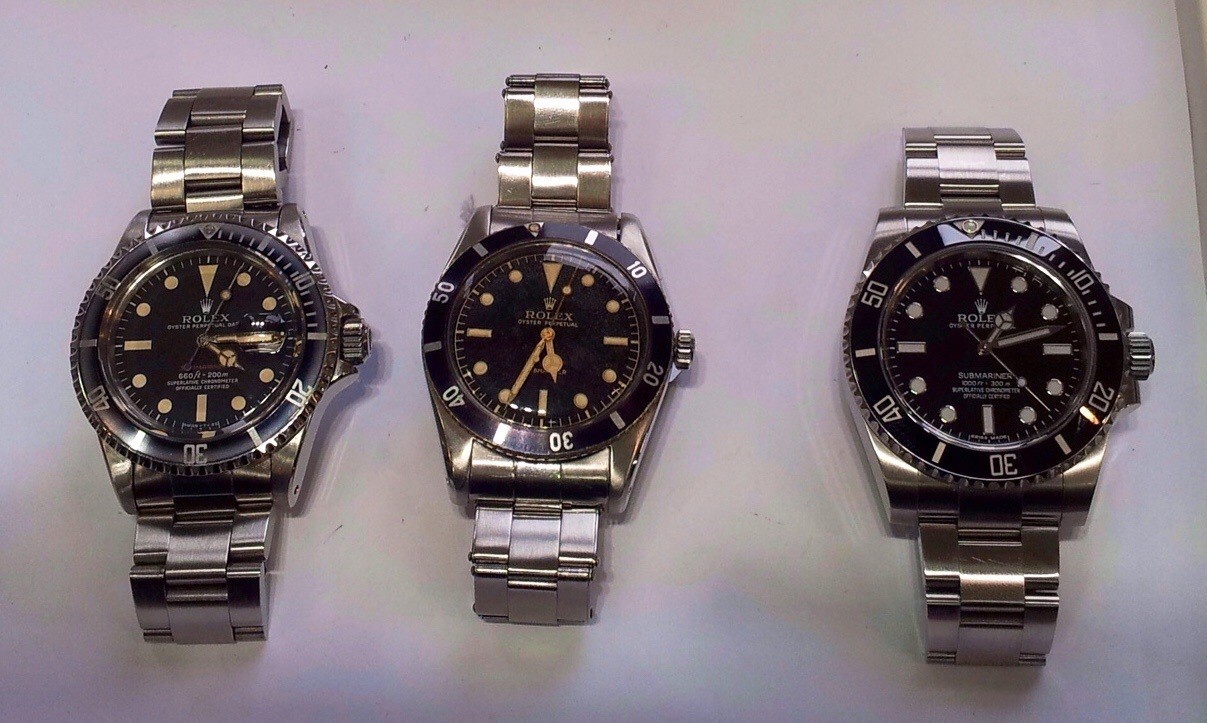 One of these once cost less than your current camera. Today it’s worth more than your car

The Claim: I’ve been waiting over a year for tartan focus peaking in a FW update, where is it?

The truth: Sadly camera manufacturers may very well not share your sense of entitlement. Ensure the camera you’re buying has every feature you need to begin with and don’t buy one hoping that the OEM will freebie you stuff later.

The Claim: My Camera has a bug, feature XYZ is missing

The solution: No. That’s not a bug. That a Mercedes Smart car doesn’t feature a V8 engine is not a bug. It’s how they made it. Try doing some research before slapping down your hard earned. A well of info can be found on the website of your camera manufacturer  in order to access this great source of information using any internet browser, simply type www. followed by the name of the company that makes the camera you’re interested in buying, then .com and bingo – say hello to facts not factoids. 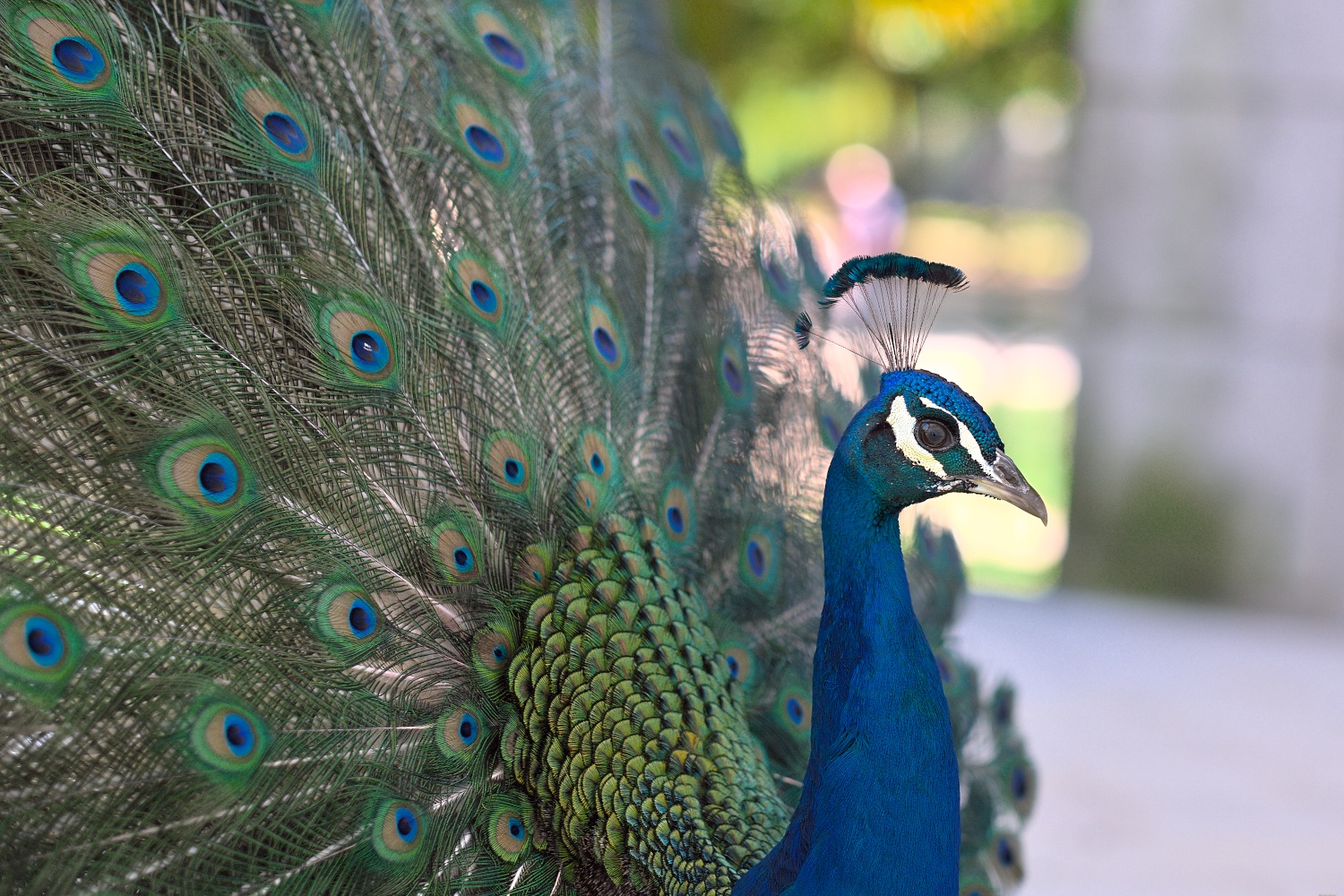 Strutting your stuff will only ruffle feathers.

The Claim: This camera is rubbish, because my favoured editing software doesn’t support it

The truth: Well actually it’s the editing software company’s job to fix this. Think of it like this. People design vacuum cleaners that work on hard floors, rugs and carpets. People don’t design hard floors, rugs and carpets that work with vacuum cleaners. Or put another way; your dog wags its tail, the tail doesn’t wag your dog.

Now reading this… I am slightly worried that possibly some people will get offended, perhaps you’ll think I’m deliberately calling YOU out for your online attitude. But please understand, the things I’ve brought up here run through the online camera community like a name in a stick of rock.

If you feel that being a Hater or a Lover is a cap that you wear – then sincerely good luck; go forth with your YouTube videos and click bait blog articles and sermon like forum posts. I hope it serves you well.

And being wrong in front of thousands of people (on the internet) isn’t a good look is it?

I mean you wouldn’t walk into the middle of the pitch at a Super Bowl or FA Cup final, with a megaphone and start sprouting a load of over opinionated nonsense, riddled with factoids and obtuse, puerile statements.

So what I want to say to all you people that outnumber those with a radical disposition by quite some margin is this. Now I am talking to you, you the good folk that read blogs and sites, that enjoy YouTube videos and forums – and my advice is this – when we’re online and find people acting like a camera negatively or positively changed their life, don’t get sucked in – try and be like Ms Swift, and Shake it off because it’s what you do with your camera that counts and that means creating photos not tirades.

In case it’s of interest: these pictures were shot with a combination of Nikon/Fujifilm/Panasonic/Leica and SmartPhone cameras utilising FF, APSC, M43, 2/3″and 1/3.2″ sensor sizes, also the expensive vintage Rolexes aren’t mine 🙂

About the author:
My personal preference of camera is Fujifilm’s X-Pro range and you can read my tutorials and musings about them on my website, http://adambonn.com or if you just want to see my pictures, try Flickr or Instagram