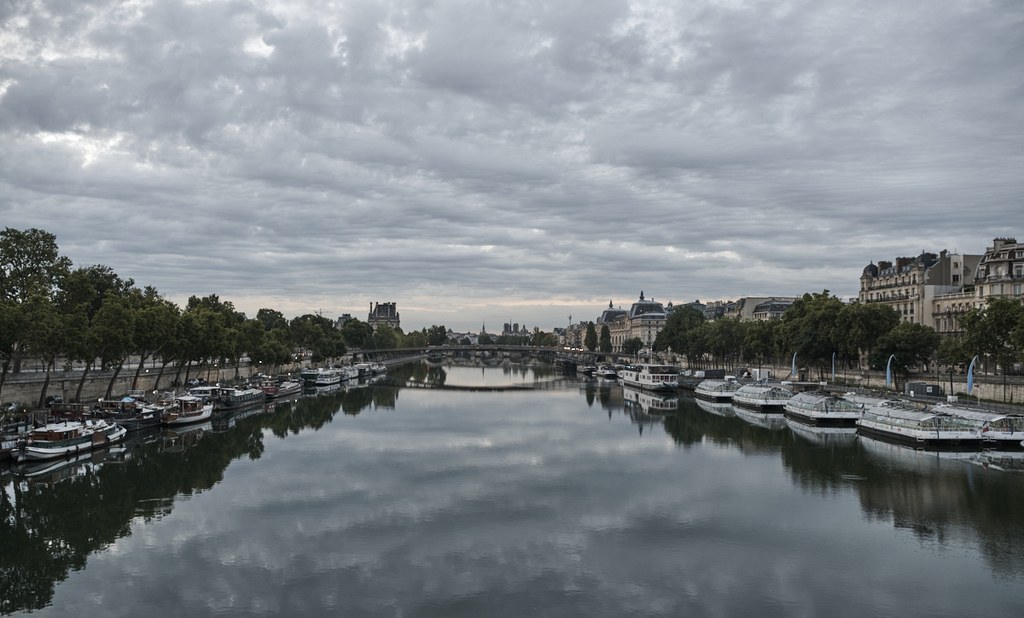 Ah what feels so good as opening a proper can of worms? I cannot resist, and thus open one called “Sony Vs Fuji”! 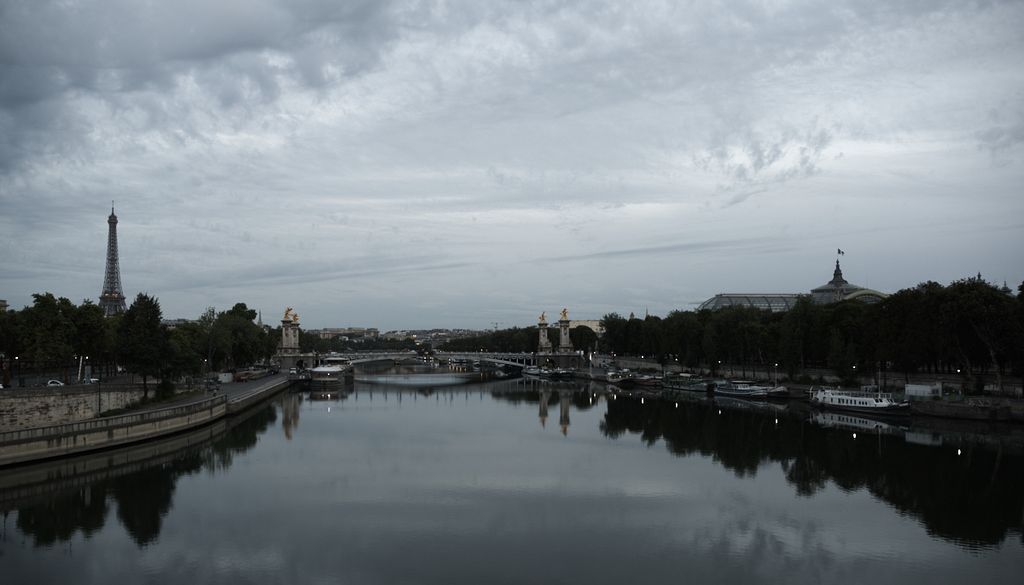 Admittedly, Canon and Nikon still rank 1 & 2 in the “serious camera” space. But Sony and Fuji are the ones making progress at the expense of the over-conservative market leaders by volume. There are early signs that Sony are leading Nikon for the N°2 spot, and Fuji are weathering the market downdraft better than the others. 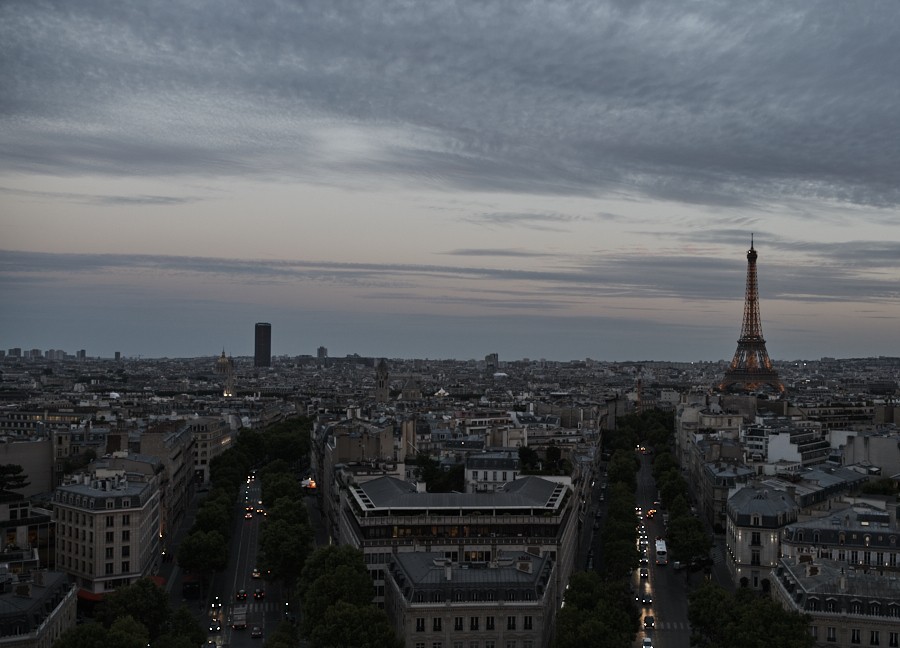 DearSusan contributors/friends are a fair representation of this, with Pascal, Adrian and I shooting Sony, while Paul, Bob and Adam shoot Fuji. And others shoot other brands too, but, being wise, stay well clear of the Sony Vs. Fuji controversy. 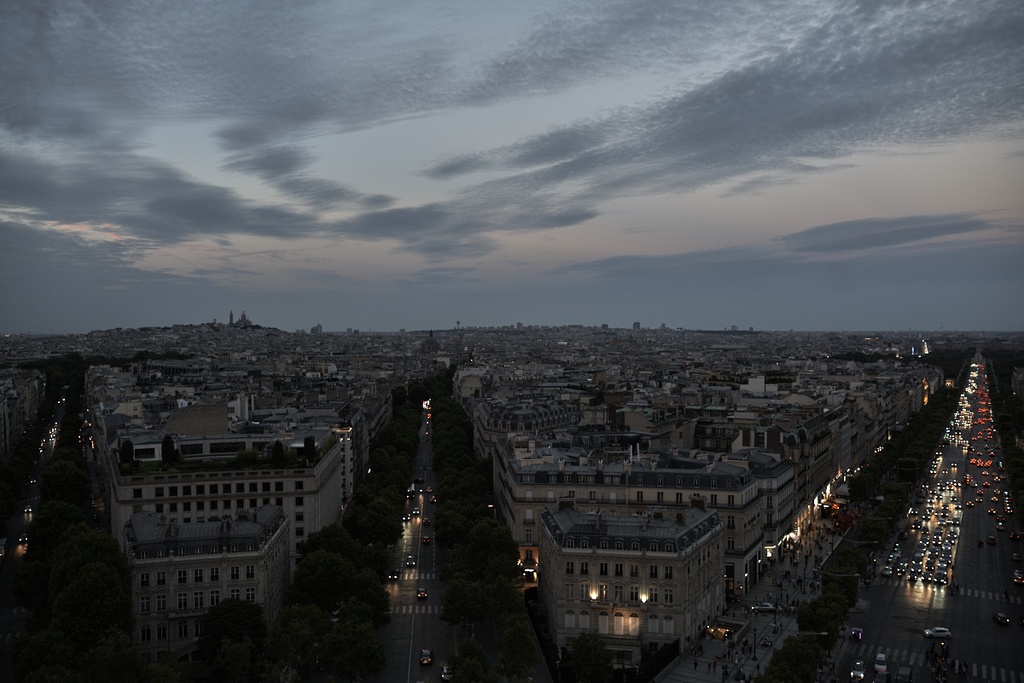 It stands to reason that the 2 brands making headway in a down market with a greater-than-usual advantage for established leaders, would use the same recipe, right? 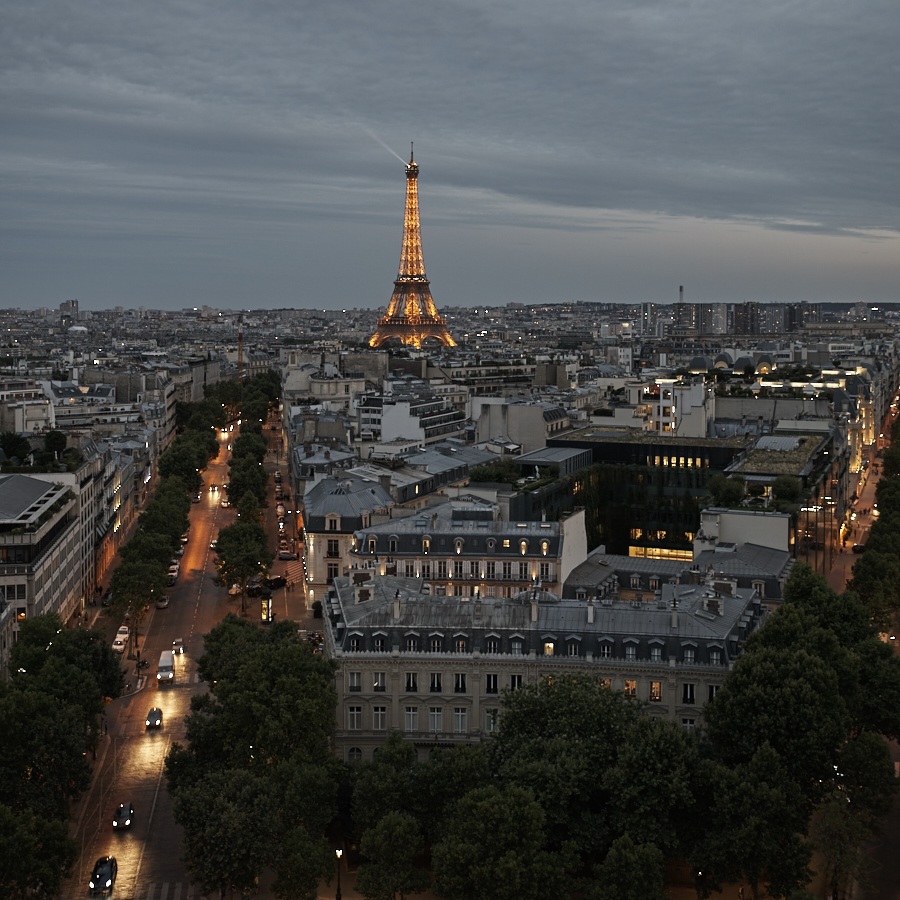 Wrong! What I find of interest is how the 2 approaches are exact opposites. Yet both are successful, which teaches us a lesson about the ways to penetrate a market. 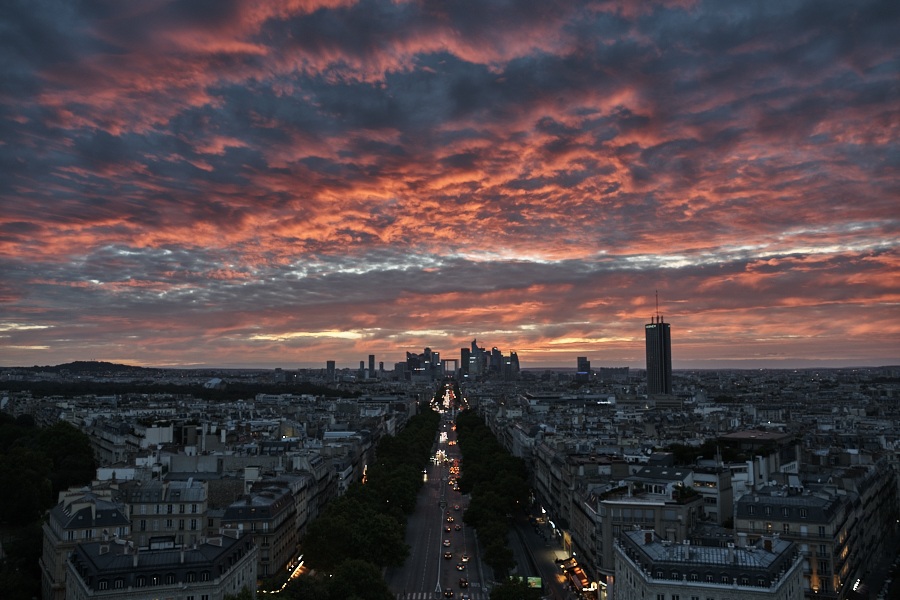 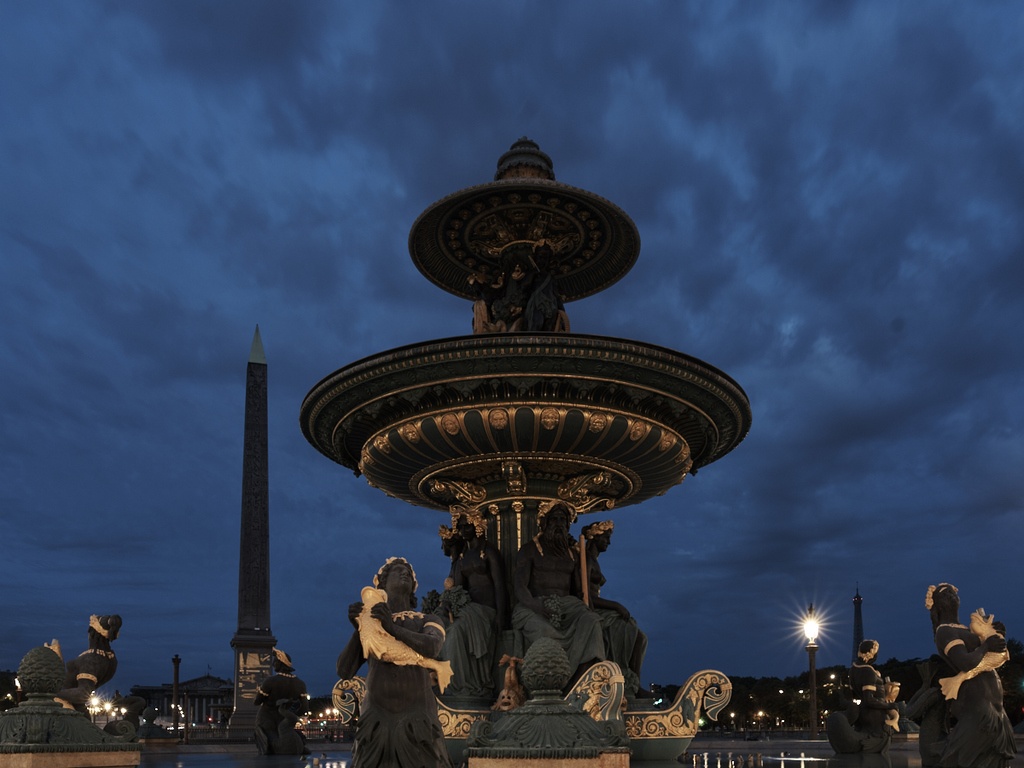 Fuji innovations? Nope. Wrong address. What do Fuji do to woo customers? They offer what customers want. Good form factors. Good UI. Good lenses at good prices. They seem to do everything right, and command serious brand loyalty. 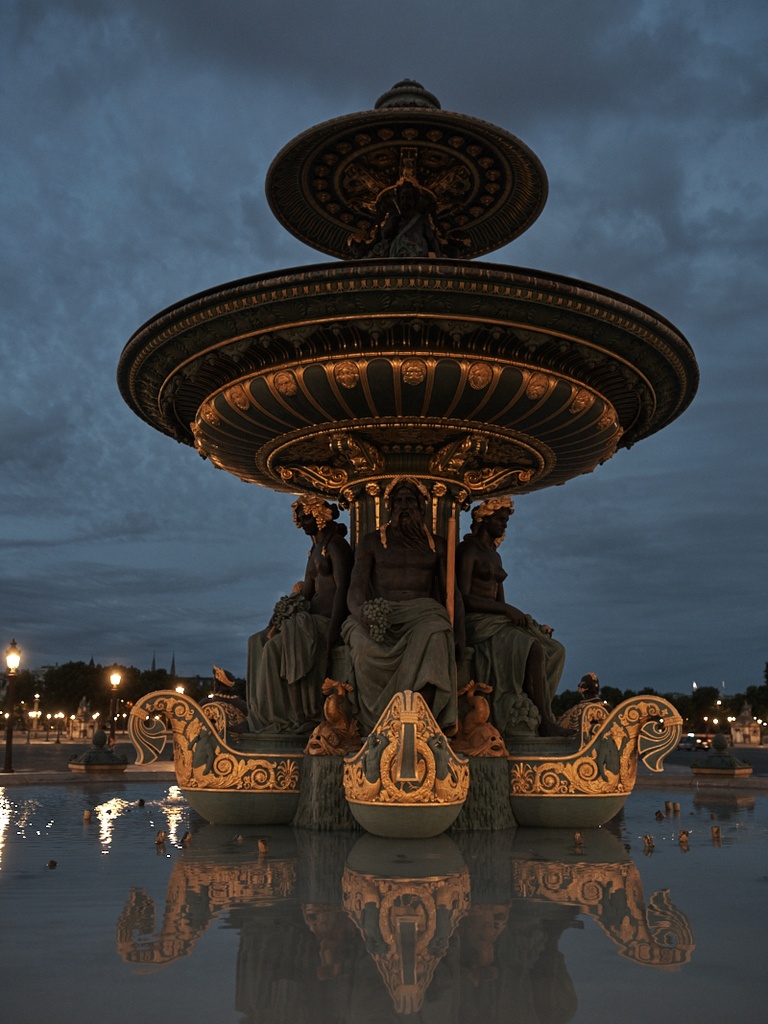 Sony brand loyalty? Nope. Wrong address. Because we don’t love them, as they are so flawed they are basically unloveable, if we could, we’d jump ship,  but there is nothing out there that even comes close to the skill set of a A7RII. 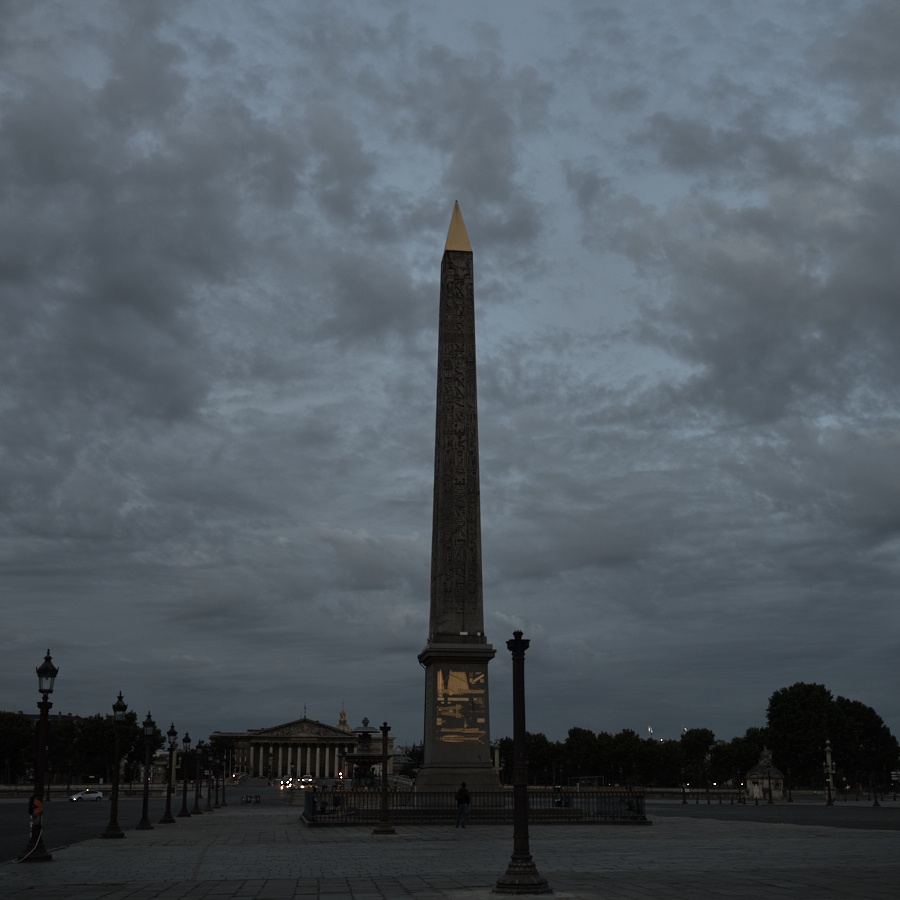 Sony, early on, were lambasted for their dearth of E/FE-mount lenses, and welcomed the boost of lenses that could be adapted from other brands. Today, one of Sony’s strongest suits is the peerless range of lenses that it can use, either native or adapted. Native with no less than 4 Sony ranges (“normal”, G, GM, Sony-Zeiss), Zeiss (Batis), Voigtländer (10mm, 12mm, 15mm, 40mm, 65mm Macro), Tamron, Laowa, 7Artisans, soon Sigma. Adapted with all Sigma and Canon, many Nikon, all Leica R, some Leica M. Just about every legacy lens out there, including Minolta, Olympus, even MF. The mind boggles 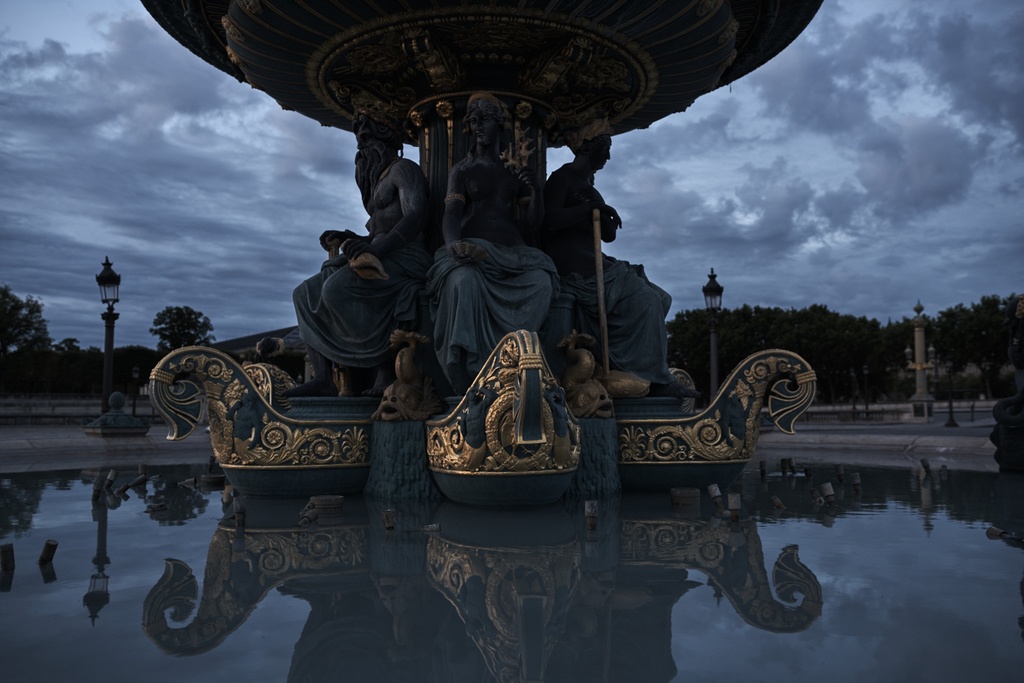 Fuji? Nope. Basically, Fuji use Fuji lenses. Though some can be adapted, this is not the basic reason why people move to Fuji, quite the reverse. 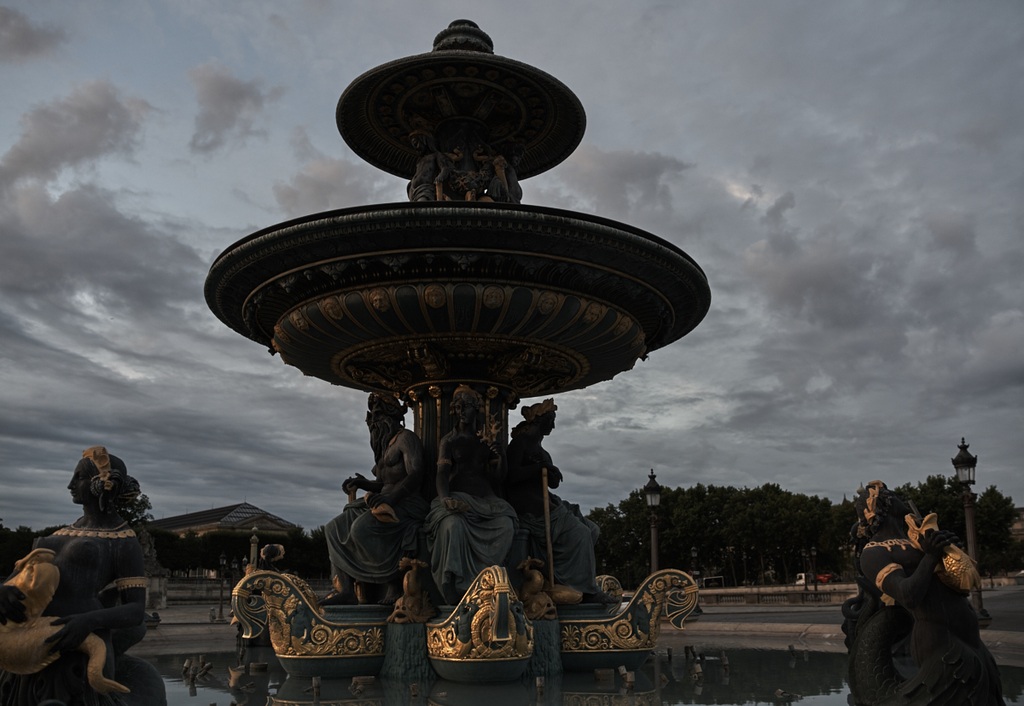 It goes even deeper than this. Sony and Fuji can’t even agree on formats. Sony have by now a weak presence in the APS-C space. Few new cameras, no new Sony lenses (some third-party ones, though). But they are very strong in FF (35mm). No MF. Fuji? By and large a player in APS-C. No FF. And now a MF camera. 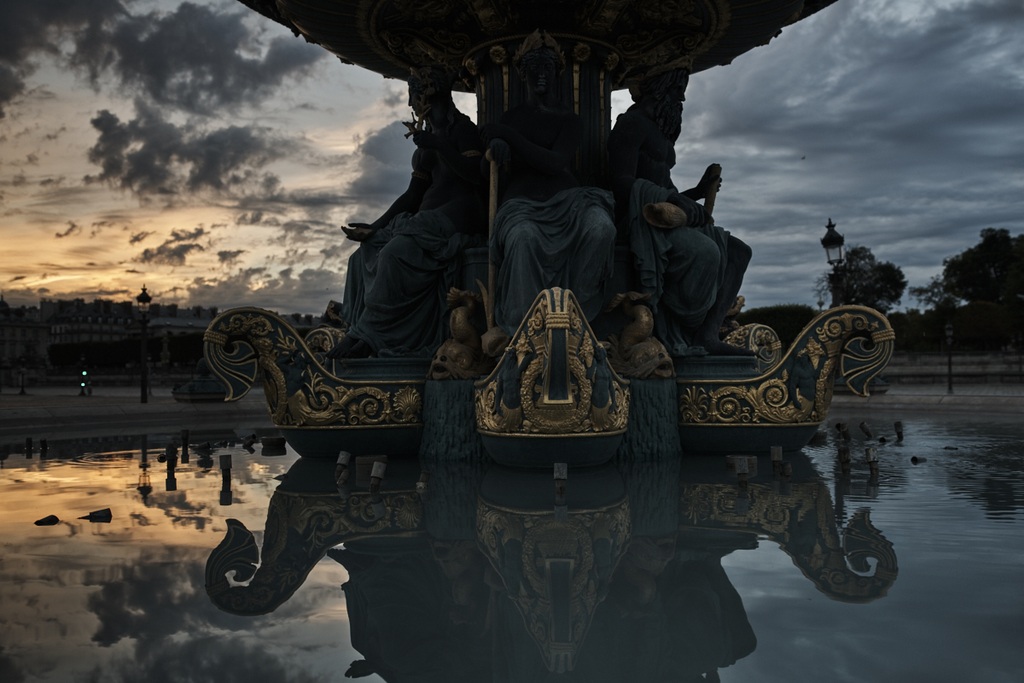 It is as though Sony and Fuji are avoiding direct competition, seeking to complement each other rather than compete. Some might say: “very Japanese”. Some might mention that Fuji buy lots of Sony sensors, though it is a separate Sony division, and so do Nikon, which doesn’t stop direct Sony-Nikon confrontation. 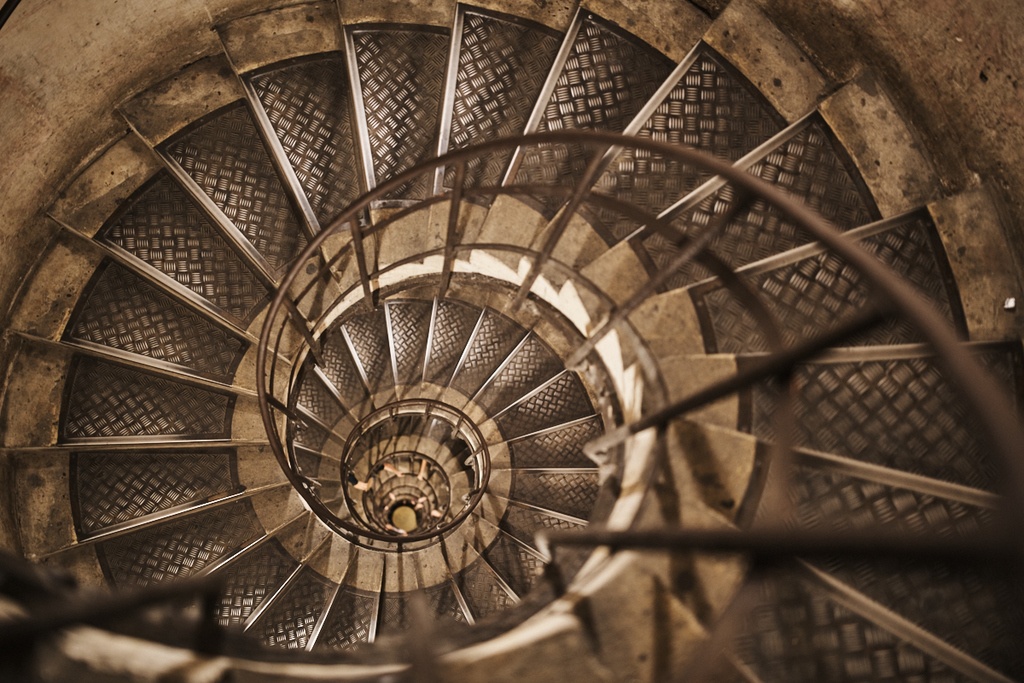 So, does this mean that opposite strategies produce similar results, meaning strategies ultimately don’t matter?  As a consultant selling strategic services, you surely don’t expect me to go there, do you? Right! Strategy does matter. And, if one looks deeper than meets the eye, Sony and Fuji have in fact adopted the same strategy, only they deploy it in different ways. 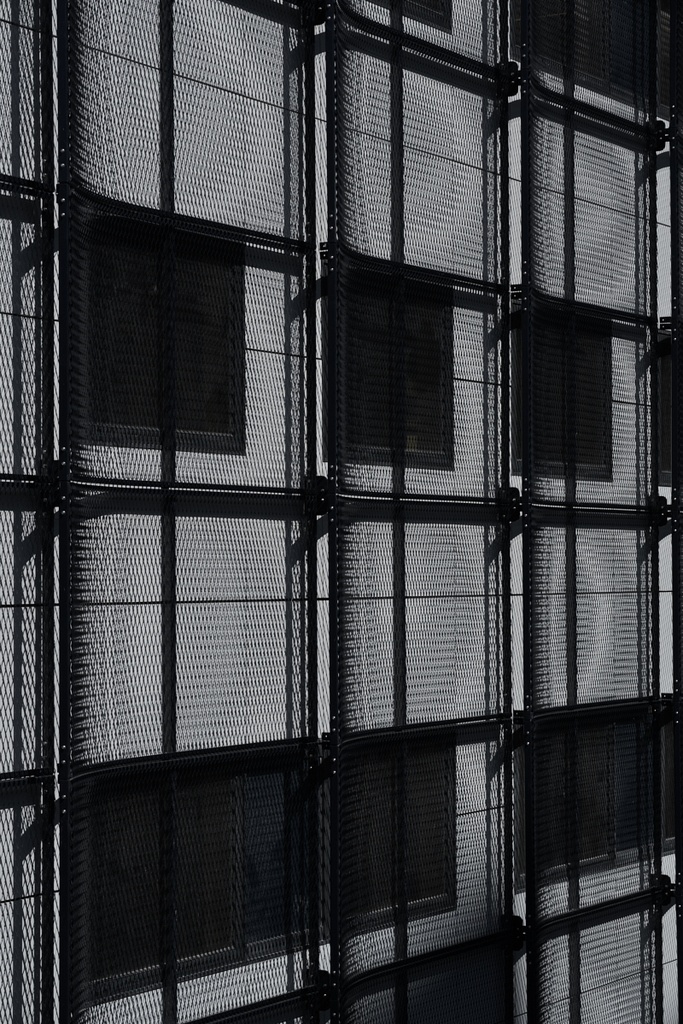 Sony bought the legacy camera business of Minolta, and Fuji had their own legacy camera business from the film days. Where they took the same strategic step was to declare that their existing business was not a foundation for the future, and that they had to (re)invent something totally new. Hence the “small is beautiful providing it has a big nice Sony sensor” strategy from Sony, and the “people want nice cameras and a pleasant shooting experience” from Fuji. Whereas Canikon seem to be on a path that “past greatness and success are the harbingers of our bright future(s)”. To be fair, Panalympus also joined the ranks of the revolutionaries with their “small is beautiful, smallest is beautifulest” micro 4/3. 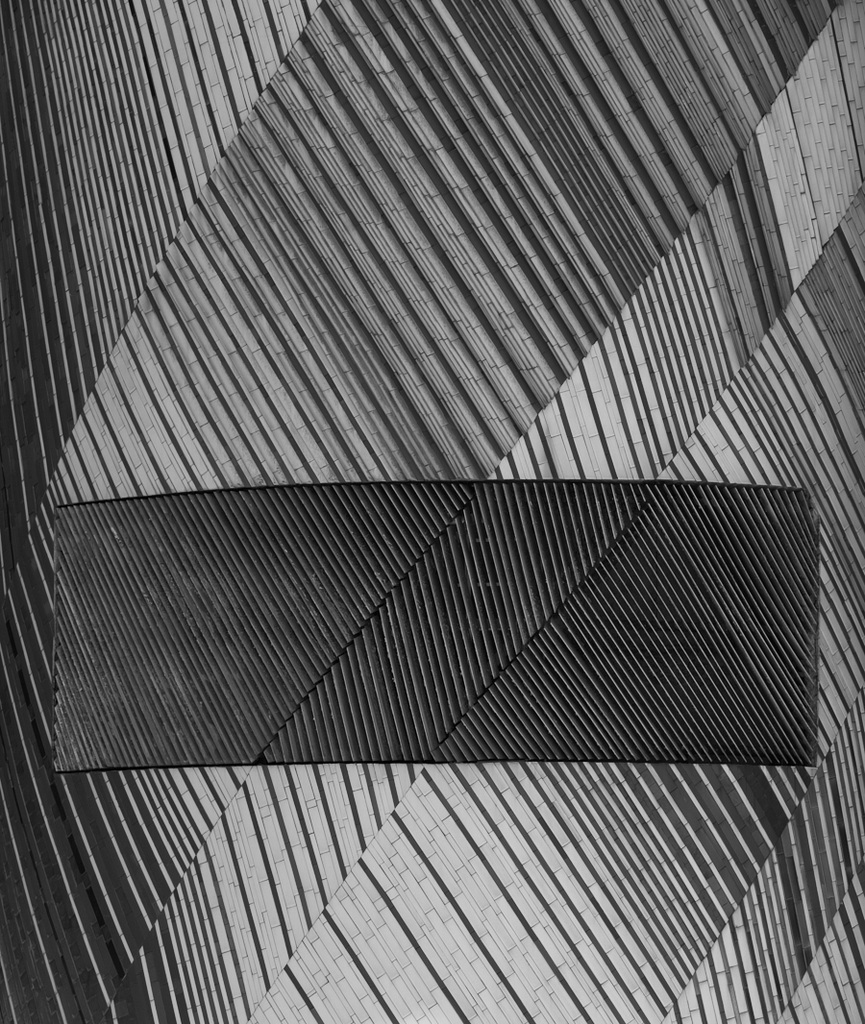 Oh, sure the deployment of this strategy was not flawless from either Sony or Fuji, but it was basically sound, in that they understood both the possibility and the need to reinvent themselves. That takes a lot of corporate courage. Kudos! Whereas Canon and Nikon are making a Titanic effort just to stay afloat… 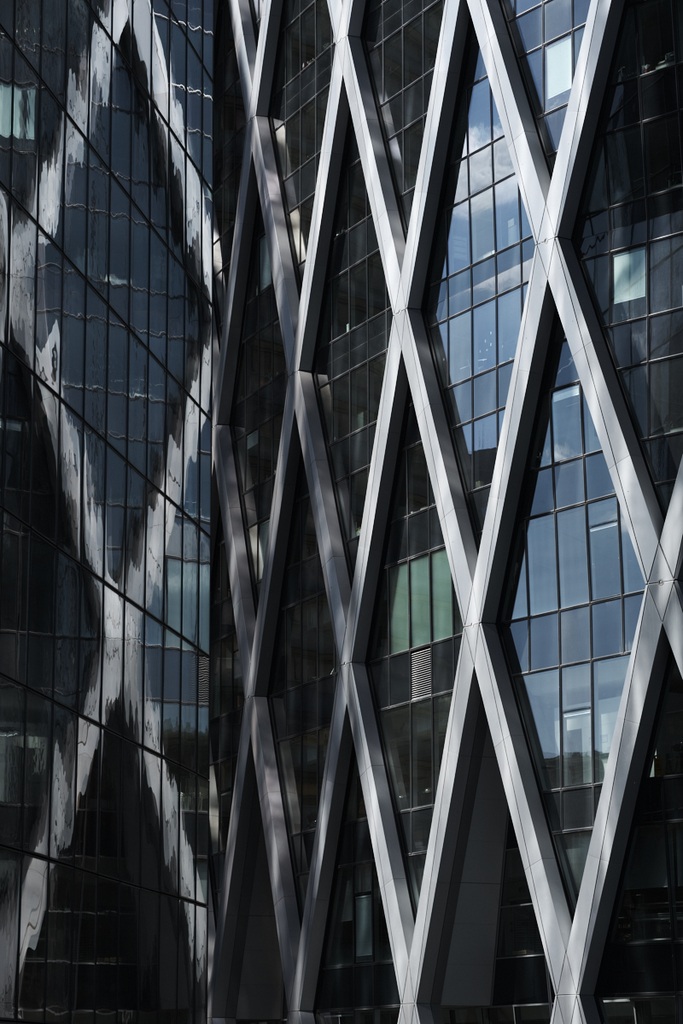 Now to the future. 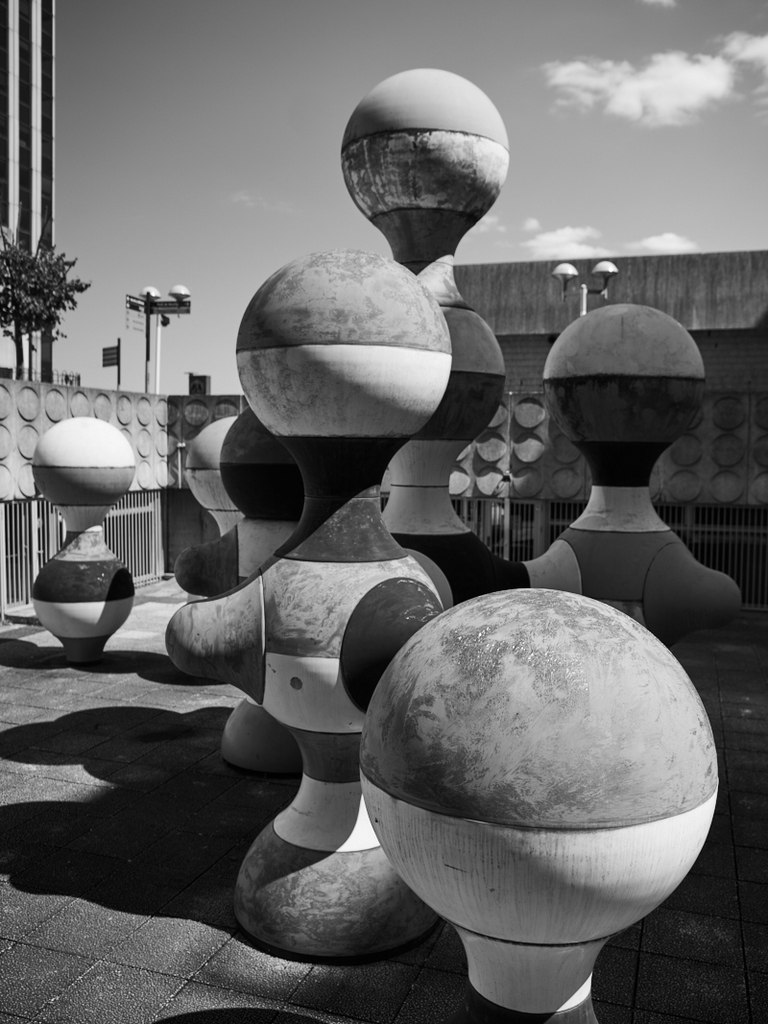 You could say that Sony, with their less-than-class-leading UI, are at great risk from smartphones, because those are so elegantly simple to use. You could say that Fuji with their less-than-class-leading IQ are at great risk from smartphones because the IQ from those is continuing to improve and close the gap with real cameras (they have basically caught up with anything using less than a one-inch sensor, like the Sony RX-100). 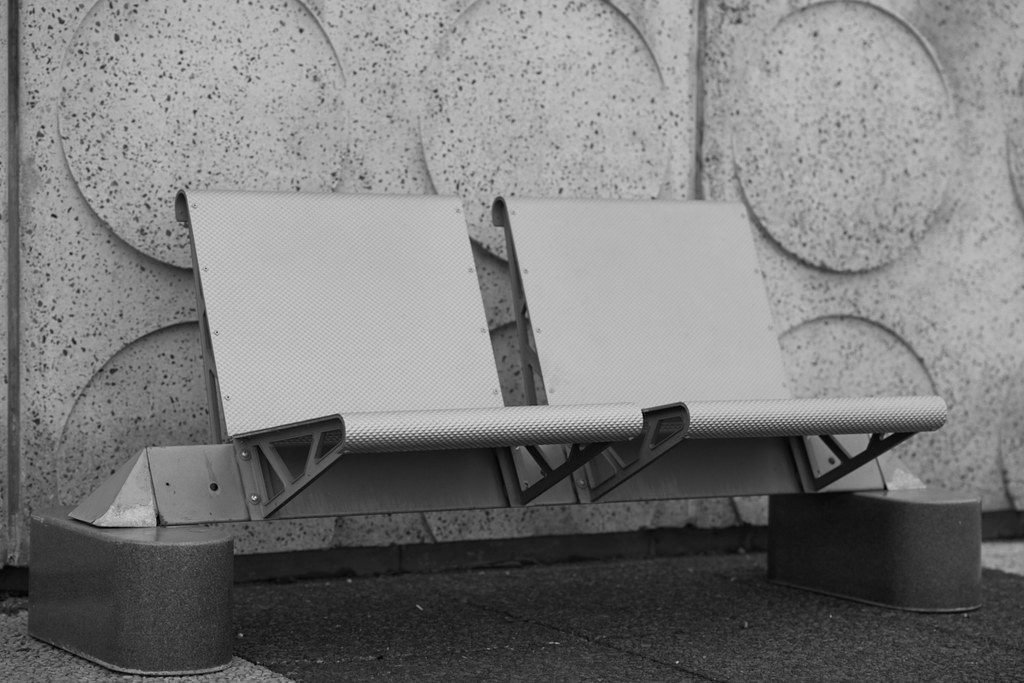 That is not the deeper question. The deeper question is: who among the existing manufacturers has the courage and talent to reinvent themselves one more time, while there is still something worth reinventing? But, if I write the same article 5 to 7 years down the pike, one thing is for sure. The landscape of the industry will have changed so much as to be unrecognizable. 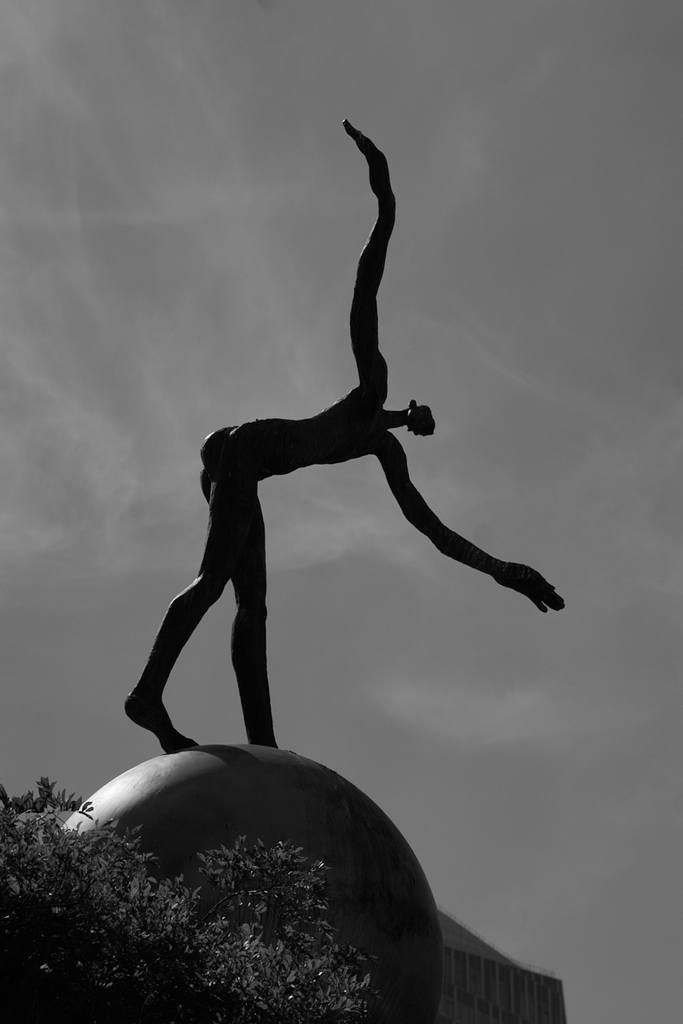 It might be something to keep in mind as we make large financial commitments to any one camera system.