#622. Photographic composition in theory and practice : what’s your story? 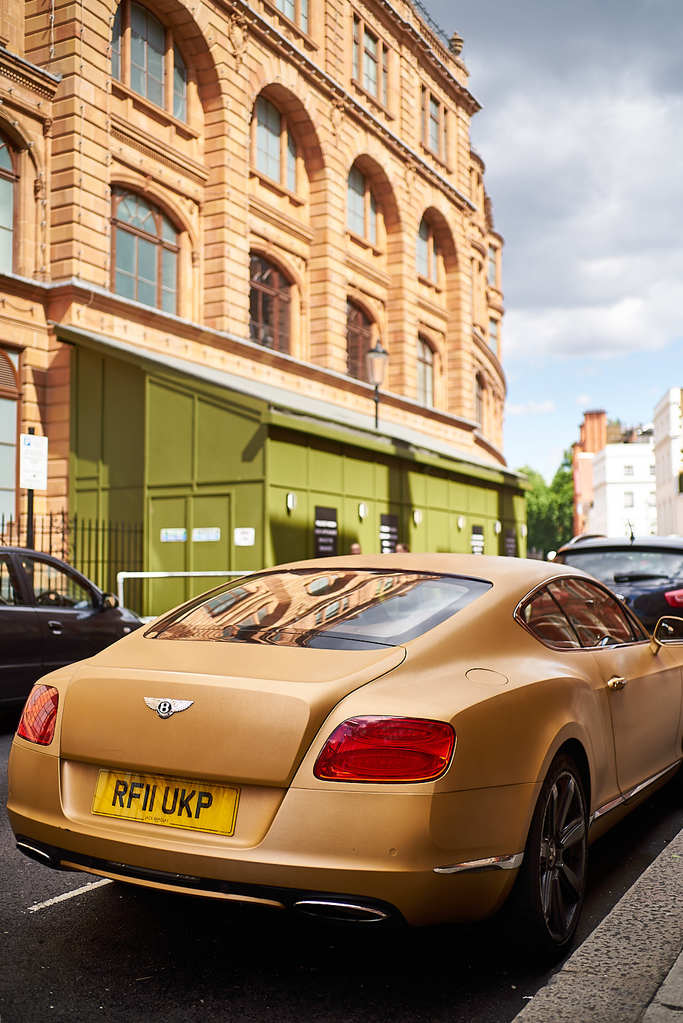 A Bentley at Harrods

Being a former uni teacher, the son of two teachers, the nephew of a teacher and having built my marketing career on educational content strategies, I’d naturally have to disagree and strongly believe that teaching is one of the most essential building blocks of society, democracy and progress. 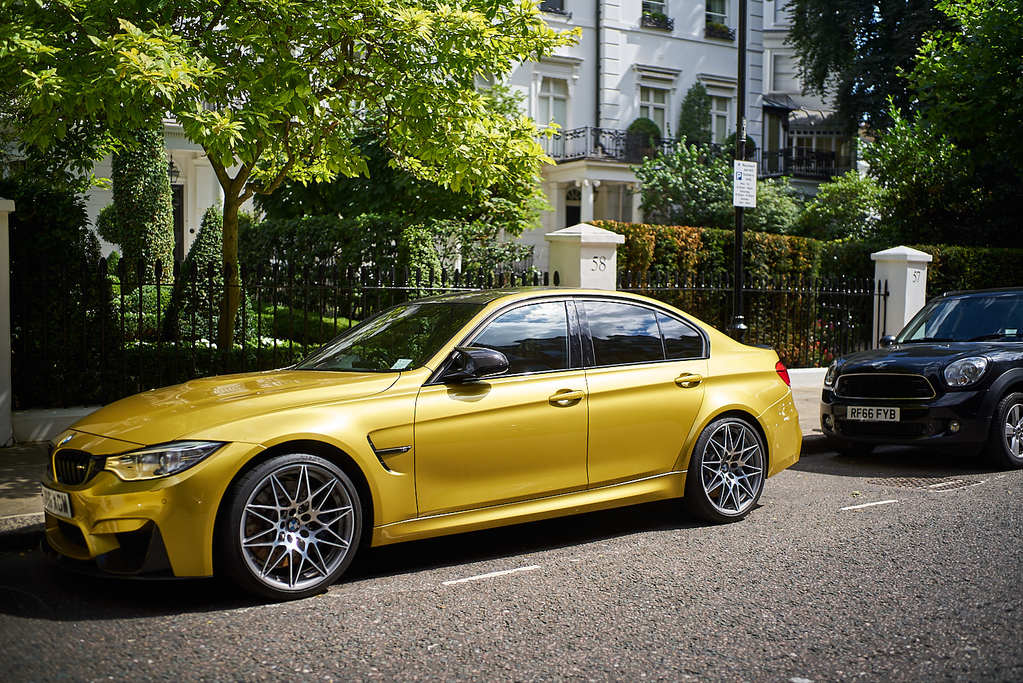 … sometimes it is a lot easier to explain stuff on paper than execute the process to make it work for yourself.

Composition is my pet love subject in photography. As much as I like to rant about bad ergonomics and bee-wax lyrical about yummy glass, my true love is for composition. 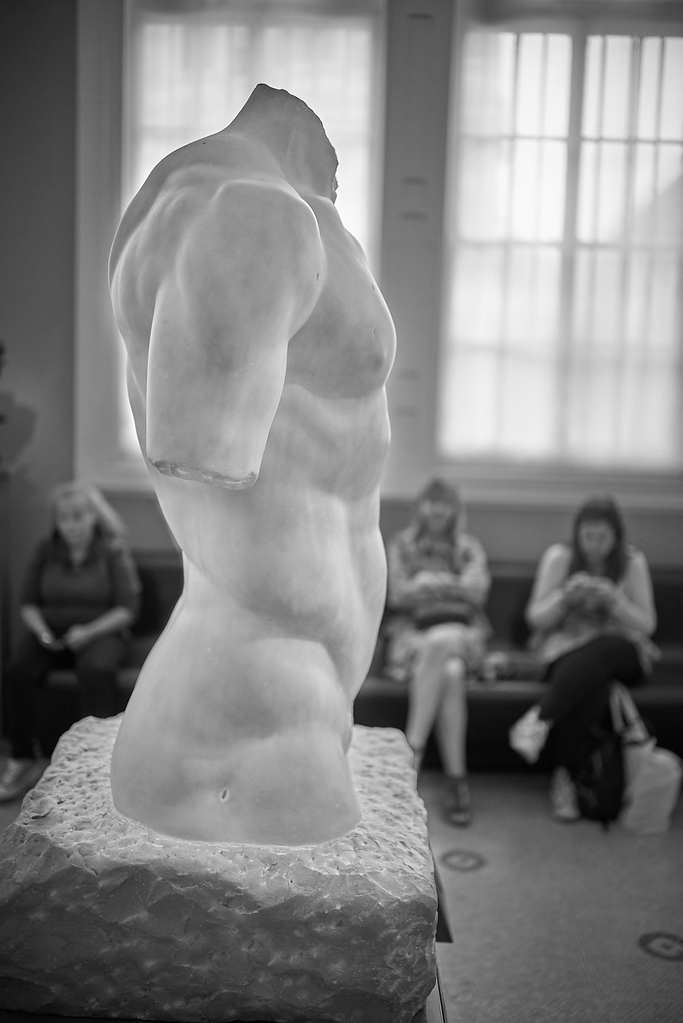 Composition makes a photograph. Nothing else matters, really.

Subject matter ? Yes, that’s important. But, more often than not, a powerful subject is an obstacle to creating a powerful photograph. Look at all the lousy photographs of royal weddings or round-butted celebrity on yachts. Contrast that with the understated natural masterpieces that co-author Philippe creates from decaying flowers no one else would even consider as a worthy subject for celebration or the abstract street details dear to Paul ? 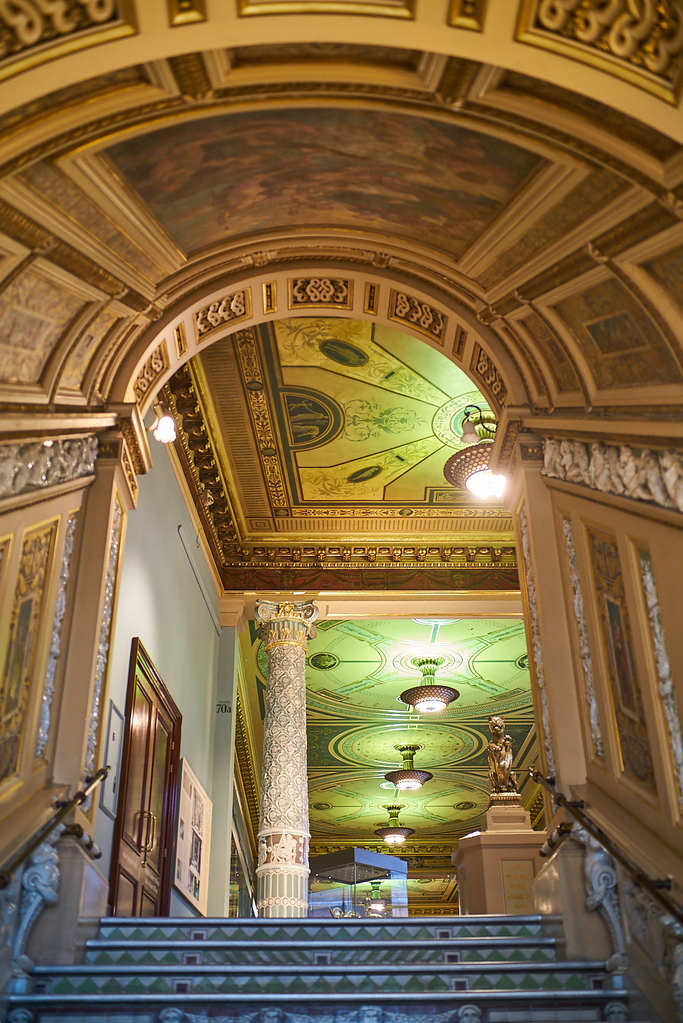 Gear ? Yeah, gear matters. Gear stimulates, gets our heart racing or pesks the shit out of our creativity. With lenses, rendering even plays an active role in composition, making gear even more important. Gear specs (speed, AF points, ISO capability …) are largely irrelevant to composition and the creation of art, are used only by marketing departments short on storytelling skills and work only because of a nonaggression marketing pact between manufacturers and the chronic need for the media to fill their pages with new-and-improved copy month after month. 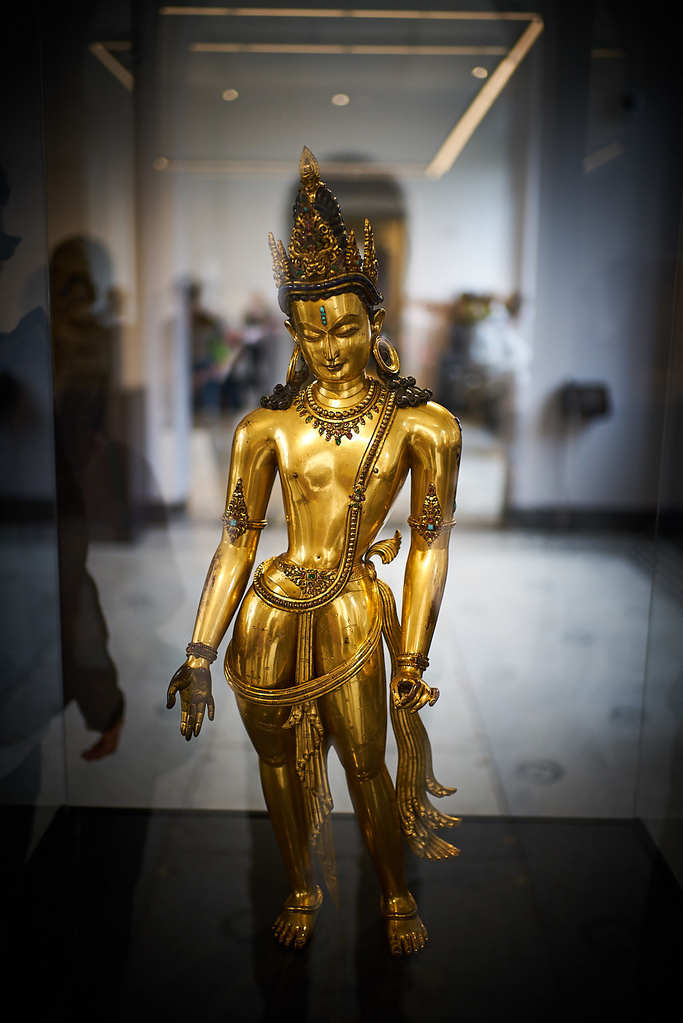 Post-processing ? Light quality ? Colour theory ? Sure, all super important. But only as accessories to composition. 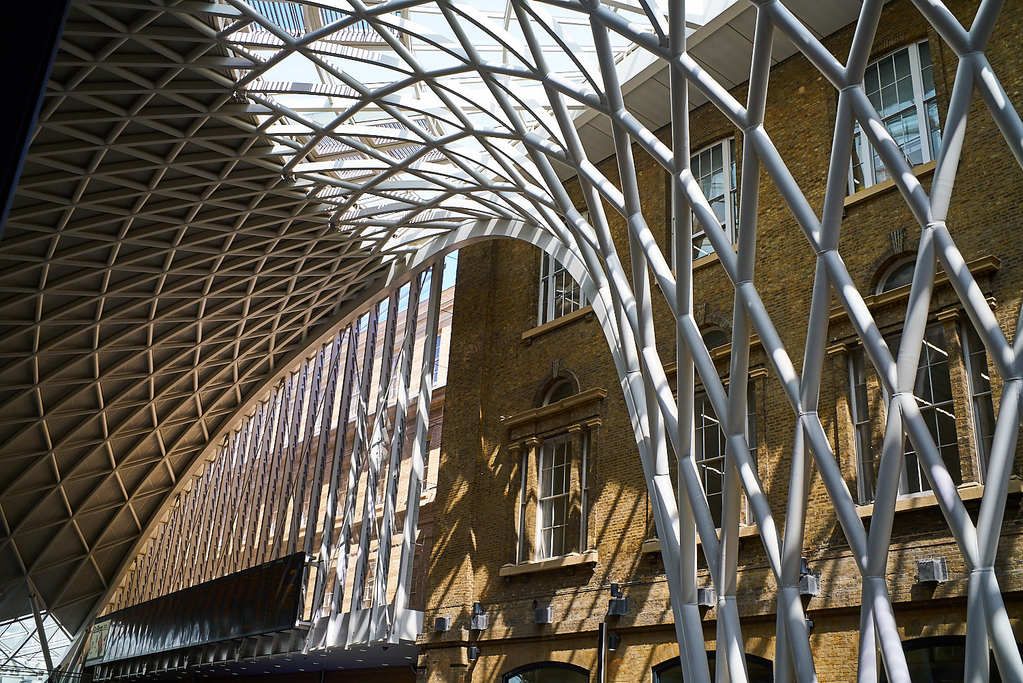 The tree at King’s Cross

Ultimately, photography as a creative outlet (as opposed to documentation) essentially is composition with an epidermal dose of presentation (type of paper, toning, framing …) that is usually subservient to the composition itself or omitted entirely when the photograph ends its career on the web.

And the problem with that is that composition can be learned on paper, but it’s always super difficult in real life … We (at least I) love to hand out free lessons on the subject but it is a little more difficult to apply that knowledge to my own shooting.

I was brutally reminded of that fact during a recent visit to the airplane department of the Science Museum in London, where a large number of planes hung from the ceiling and I tried (and tried) to create something meaningful of the fascinating scene. Talk about fighting my way through difficulty ! I was constantly thinking to myself “there’s a lot more here than you’re delivering, think better” …

This brought home the fact that we can teach composition on this blog (and a complete series is on its way) but no amount of theoretical knowledge ever really makes us safe from difficulty. Defeat is always at hand, much as it was for the well-trained pilots of these war machines. Theory is one thing, practice something else altogether. The photograph below is probably the best from my largely unsuccessful series and it’s still not a complete victory. Some cropping at the top and bottom is probably still needed to clean up the composition while maintaining the trans-generational dogfight storyline. 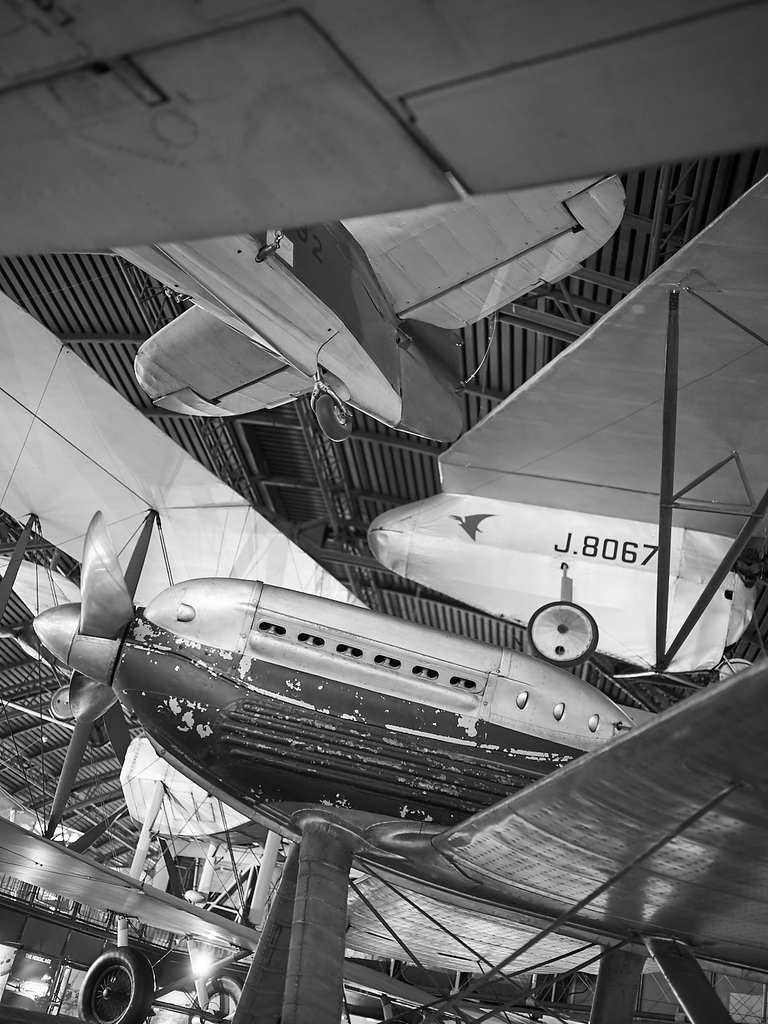 Plane but not simple

This post is largely a preamble to the coming series on composition. Mostly to admit that we are still pretty much students ourselves in spite of decades of practise. The reality is that is just really hard to create something meaningful.

You know of our fascination for the un-destination concept. It stems from the fact that postcards of famous scenes seldom satisfy the creative drive in all of us. As mentioned before, famous or powerful subjects rarely make for great photographs. Unless your composition skills exceed the power of the scene, that is. Only by applying your own vision upon the subject do you make the photograph a true creation, and not a tourist snapshot. The stronger / more famous the subject, the more personal your interpretation needs to be.

And our words, or the words of anyone else out there, are only 10% of the story. The other 90% is the agony you feel facing a subject you cannot turn into an inspiring 2D image and have to overcome in order to drive home satisfied 😉 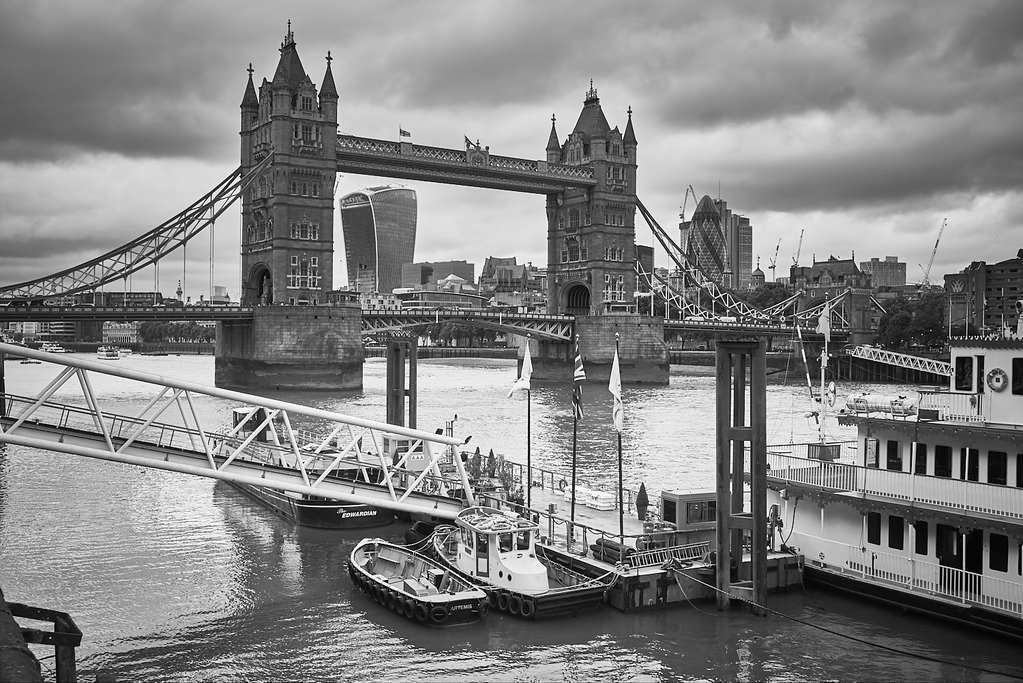 Yes, it’s just plain difficult. The photograph above is a so-so effort. Way better that your average selfie or snap, but not wall-hanging material for the ages either.

I had very little time to do any better as most of my photographs on this trip were done in between flat viewings and administrative appointments. Travel photography at its fleetest. Still, no cigar, hombre. 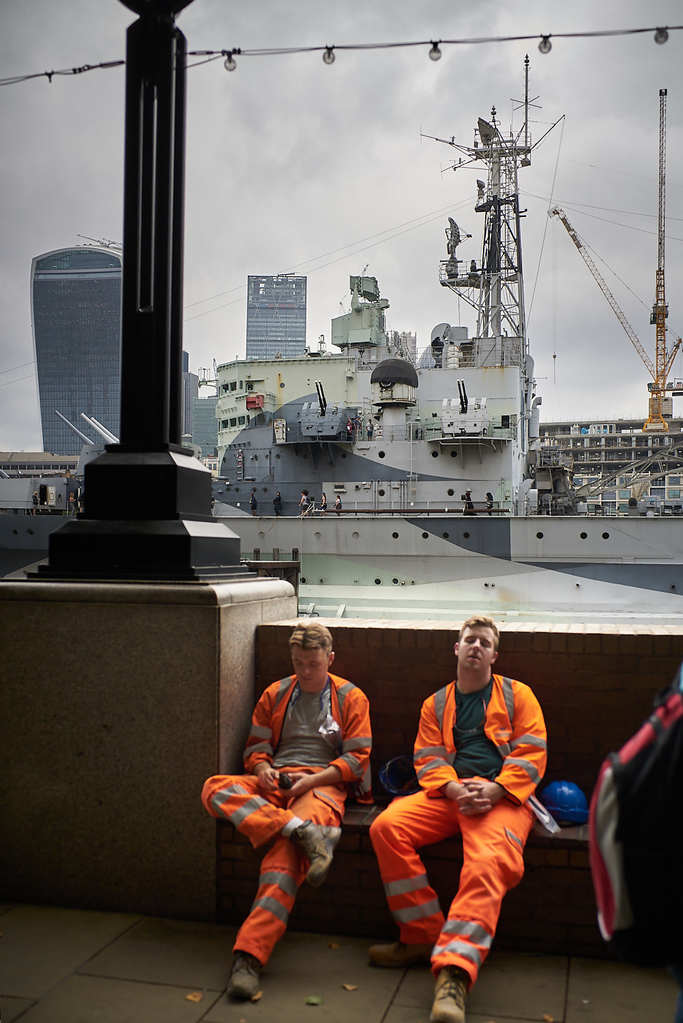 It’s been a hard day’s night …

This (above) is a similar attempt at creating something better than the straight-on portrait of HMS Belfast. The story here could be tourist vs work. But the two parts are not related enough (tired soldiers would have been better than tired construction workers) for the image to really work. Also, need to crop above the buildings ?

At least, it’s on the right track, though. The only track that I know that can lead you to a mastery of composition : telling a story.

Our brains are wired to understand and learn from stories. Incorporating your subject into a story is what makes it yours. And, as naff as this may sound, this sentence is more important than all the articles to come on composition 😉

To illustrate this pompous truism, let me conclude with 4 images of a same subject : the Shard, in London. The first 2 are probably my favourite photographs from the whole trip, and some of my fave of the year. Very print-worthy, to me at least.

The first is about London itself. The Shard, the living river, the weather, the architecture, complex variety of style that blend so beautifully into a fascinating skyline (compare this to your average boring row of vertical skyscrapers), plus my not so slight disregard for corporate superiority feelings. I plan to print this in two halves, one above the other (the top part ending on the blurred grey wall above the reflection, the bottom ending above the barge). Each balanced and composed, overlapping on the middle and telling a complete story when brought together. 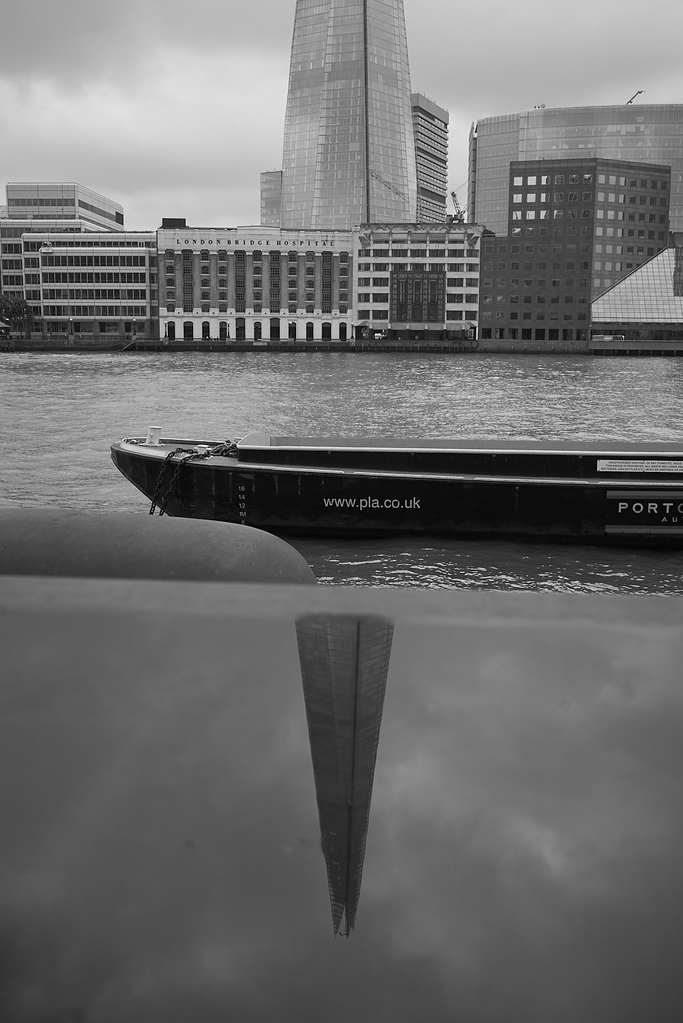 The second could have been a story of small vs large, rounded vs sharp, glass vs metal, but those stories would have benefited from much greater depth of field. The anthropomorphic look of the little bin – it looks like a little ninja to me – took me somewhere else 😉 It looked like Frodo hiding from Barad-dûr, Sauron’s dark tower, and I might crop the bottom to support that. Hey, I never said the story had to be meaningful to others, or grandiose 😉 😉 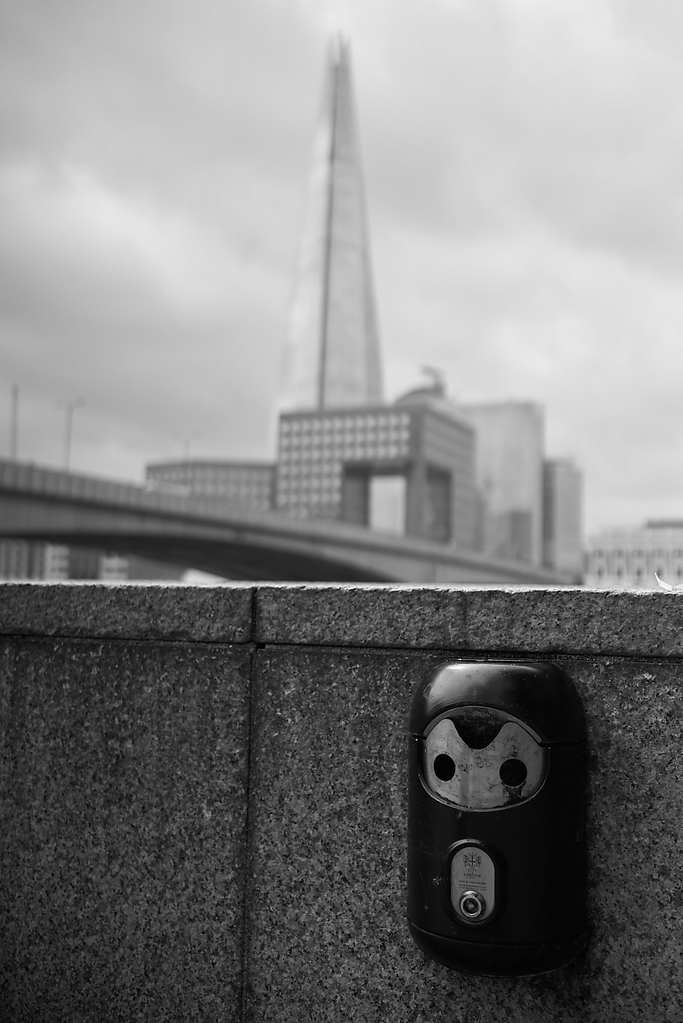 Version 3 is about the surroundings, nature in a glass and concrete environment (hence the colour, which are cold for the glass and warm for the flowers and vegetation). Nothing profound, but it works, on a minor level. 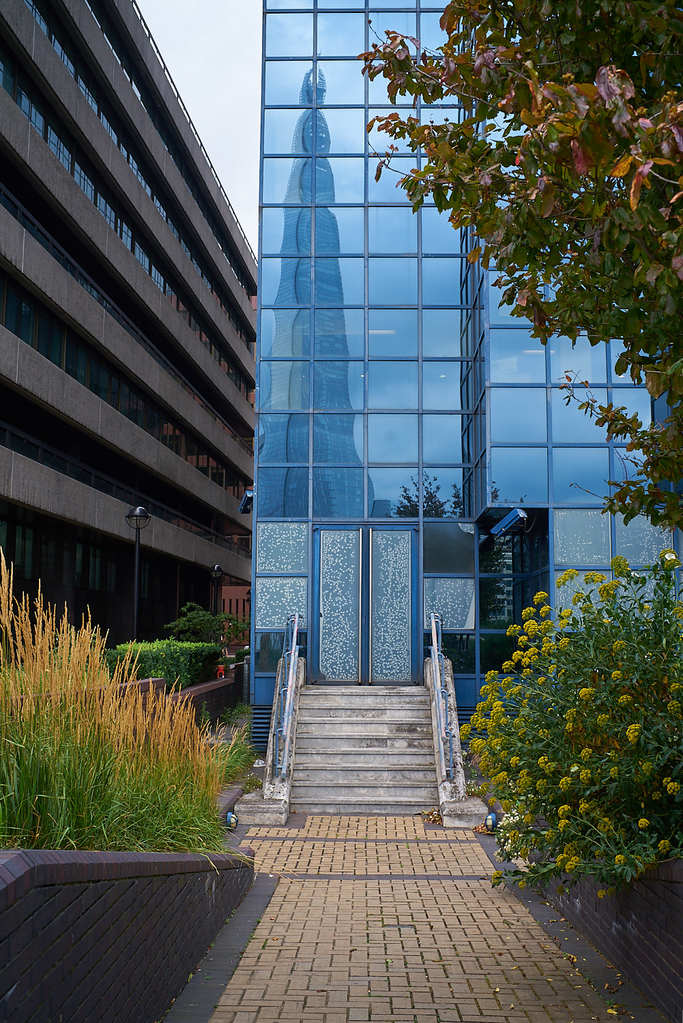 The final story is corporate vs leisure. It’s a simple diagonal composition where the top half is almost monochromatic and inorganic while the lower half is soft and colourful. The ice-cream van balances out the arrogant Shard. People are in the middle, coming my way. 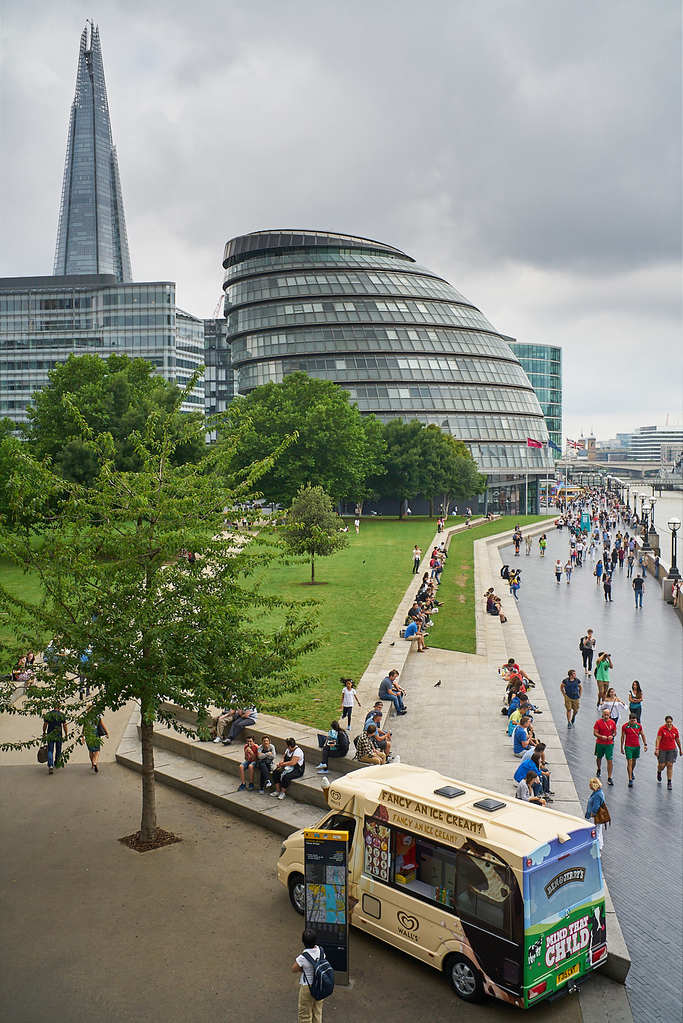 Of course, there’s nothing wrong with the conventional skyline. But that’s more something you’ll see in a corporate office than in a souvenir album or a gallery wall. 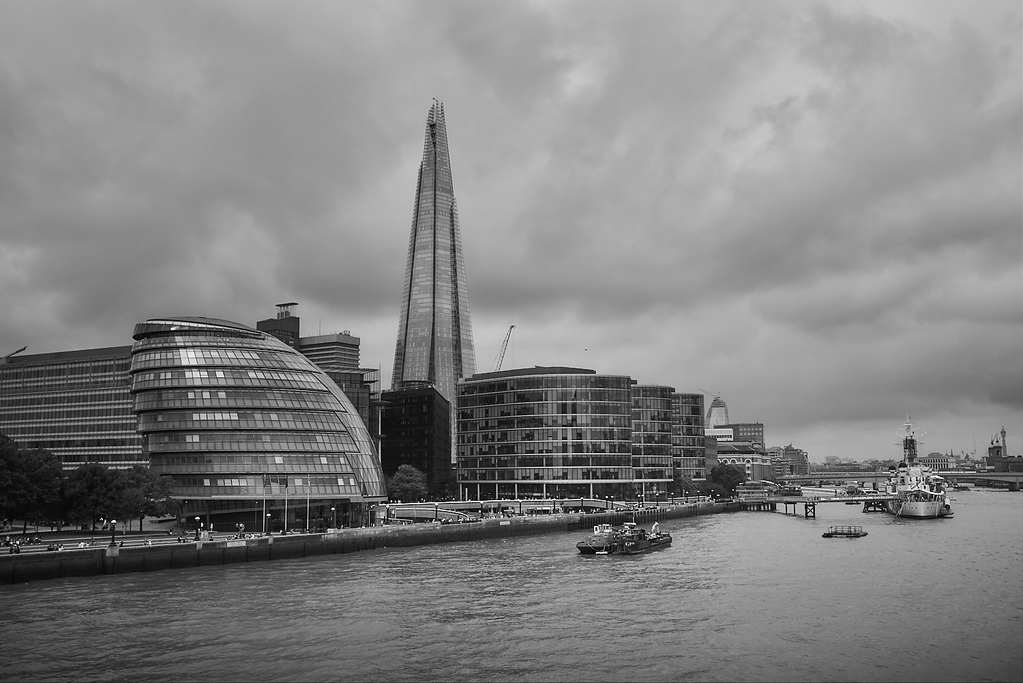 So that’s it for today. Plenty more to come. But if there’s only one thing to remember of the series is that the more you visualise a story in your mind’s eye, the easier it becomes to assemble the components of the story according to formal rules of composition and create something that’s really yours.

Isn’t that what photography is all about? What’s your story?