Paris is a city that I adore; walking its cobbled ancient streets and viewing its magnificent architecture is something I never tire of.

This collection of images taken in the 4 & 5th Arrondissement’s on a cool and overcast morning a few days before last Christmas. 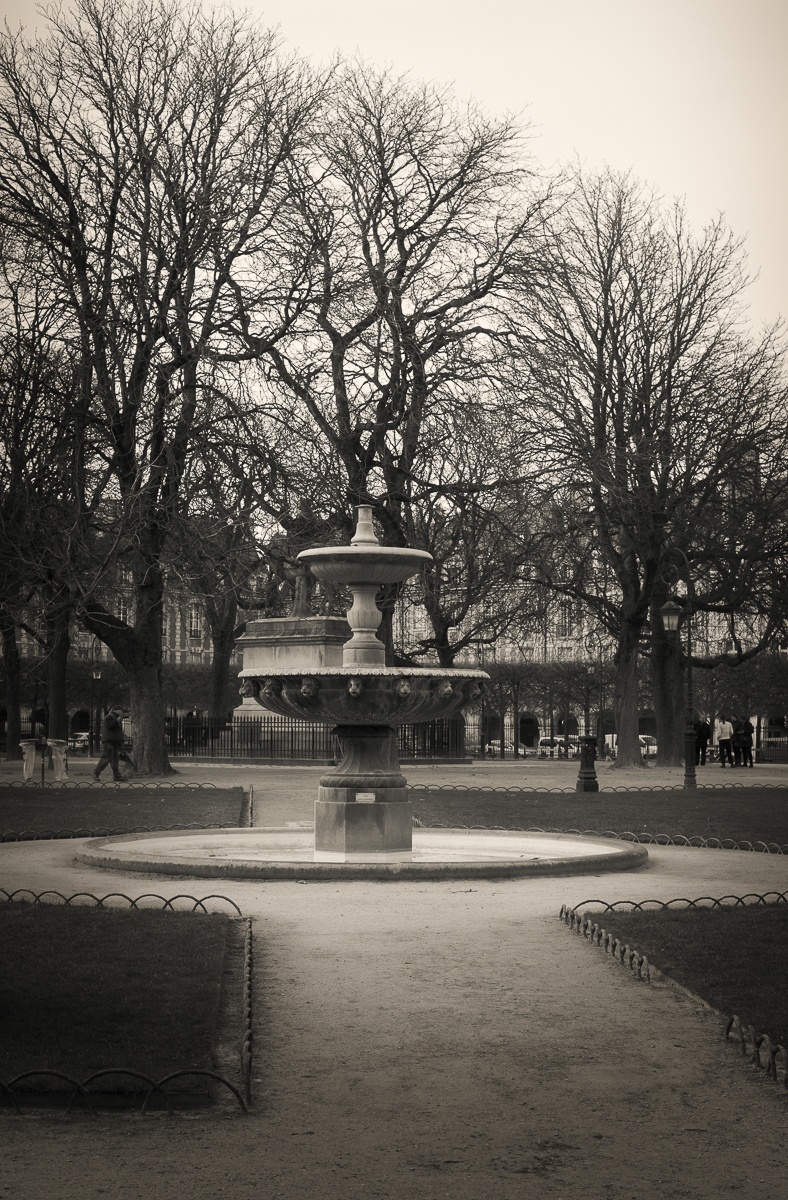 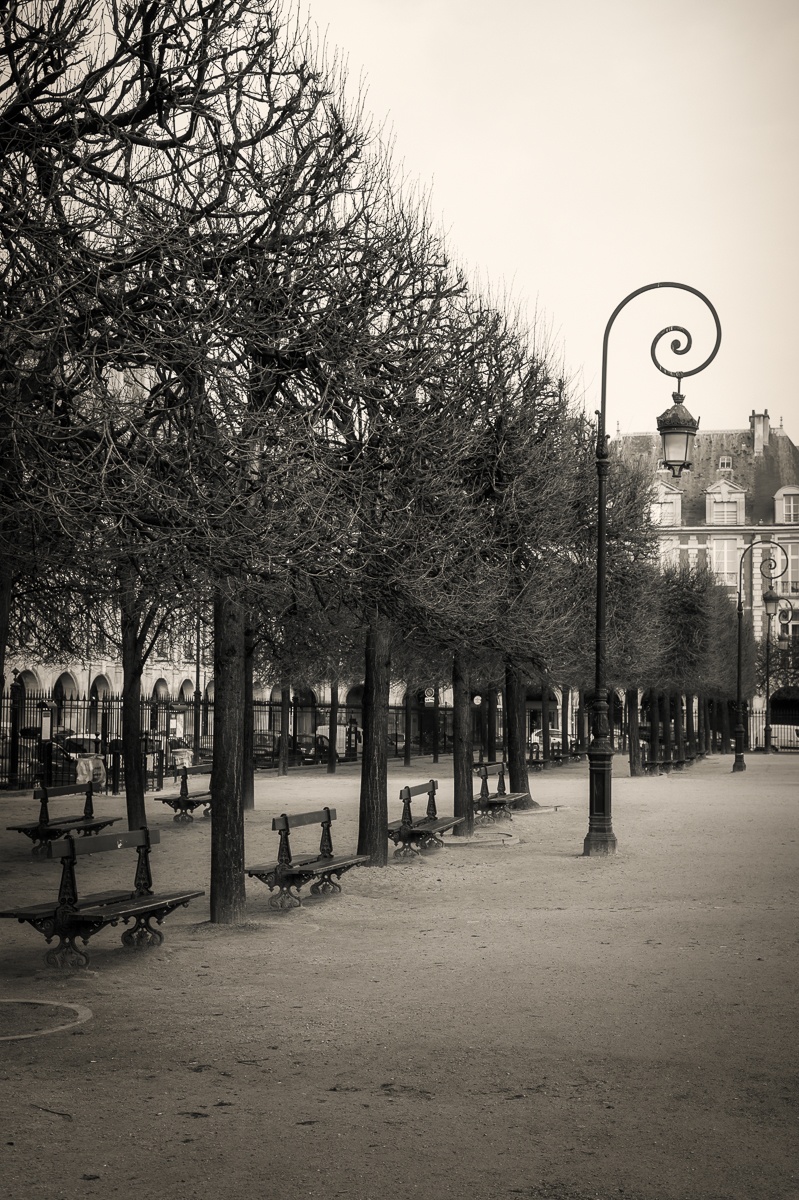 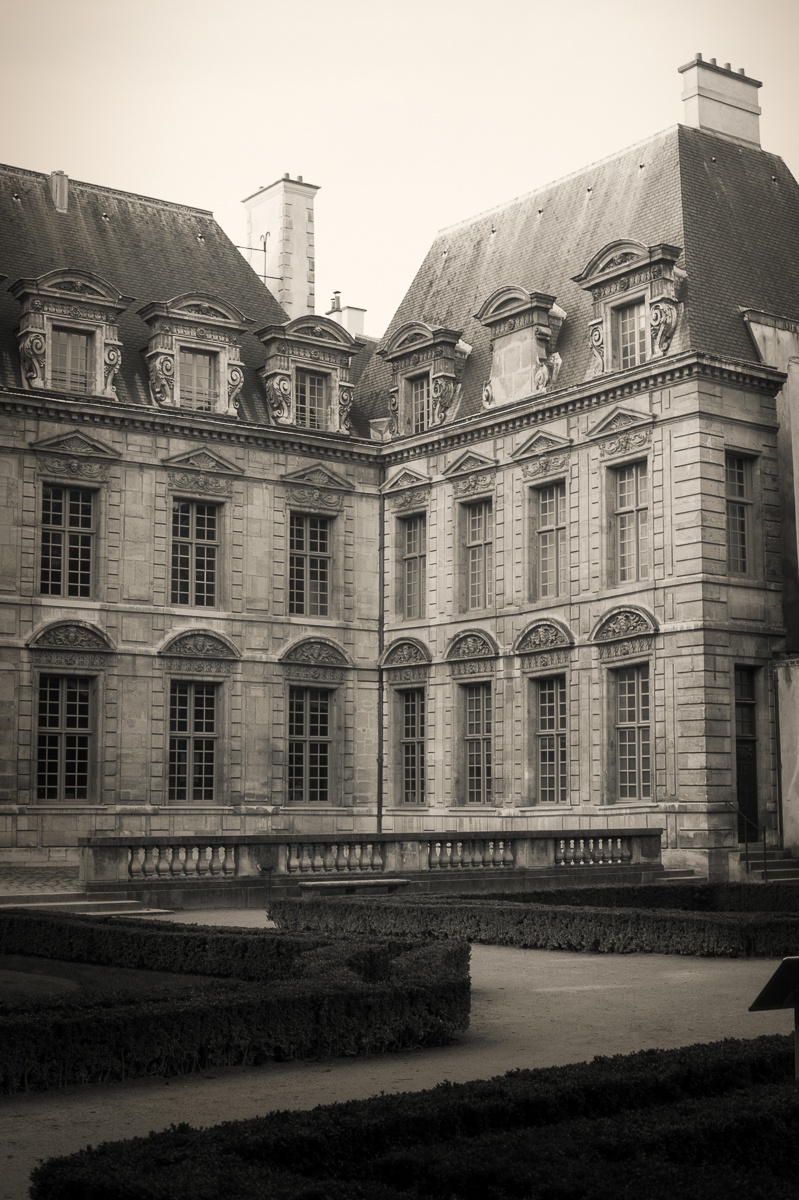 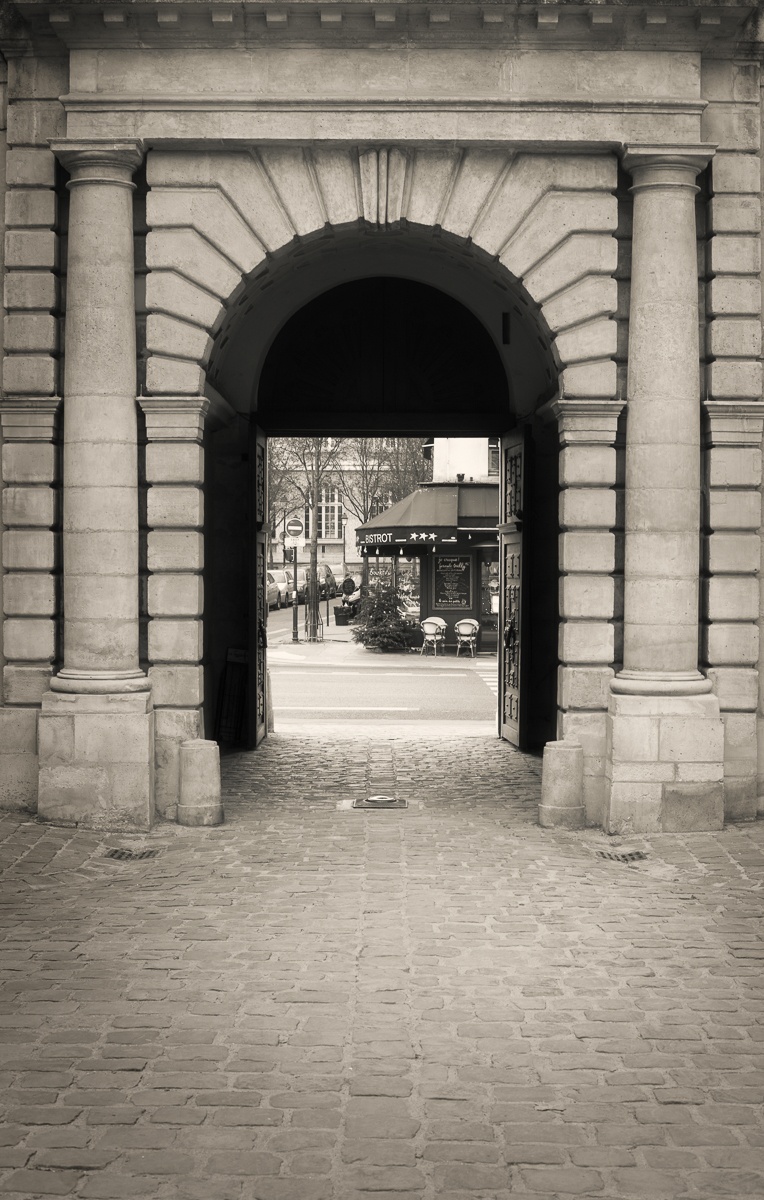 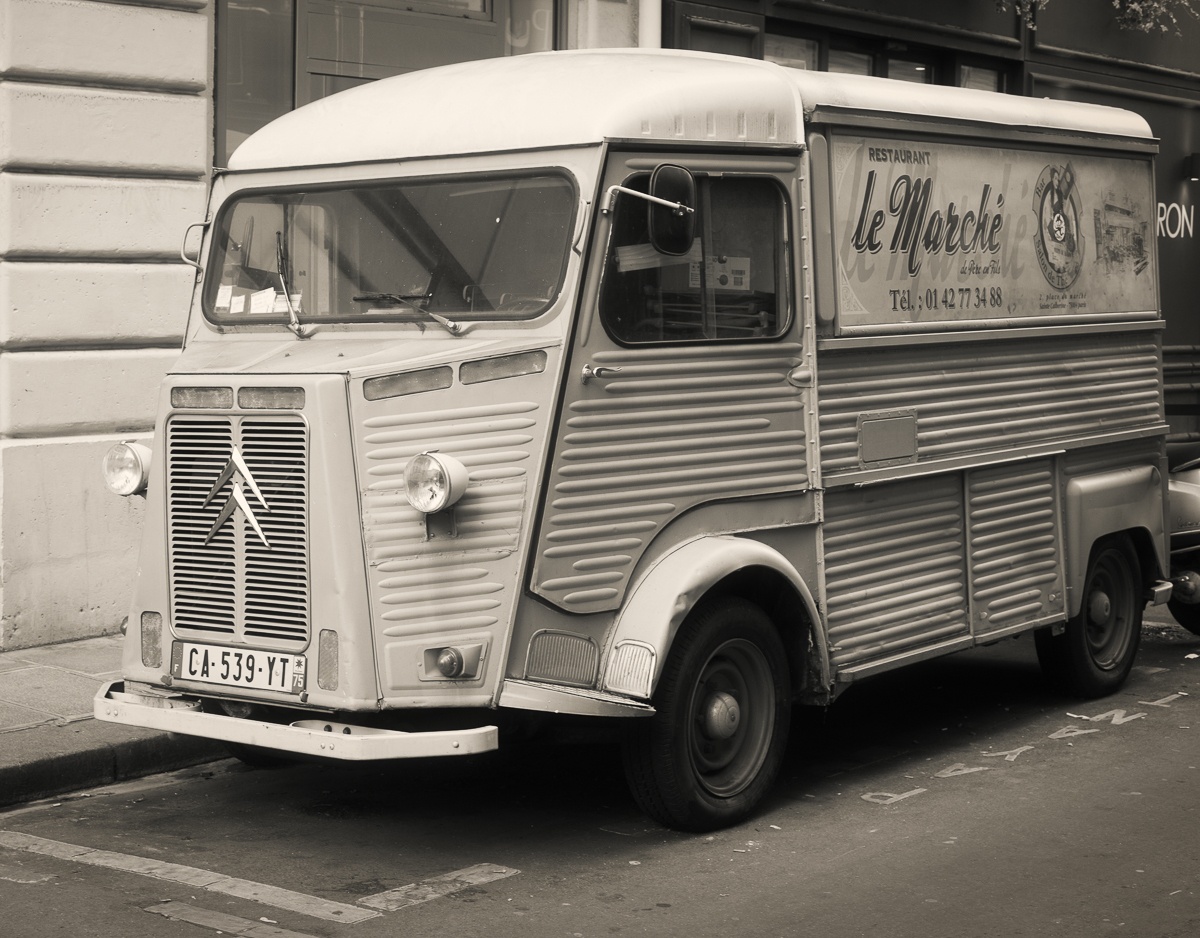 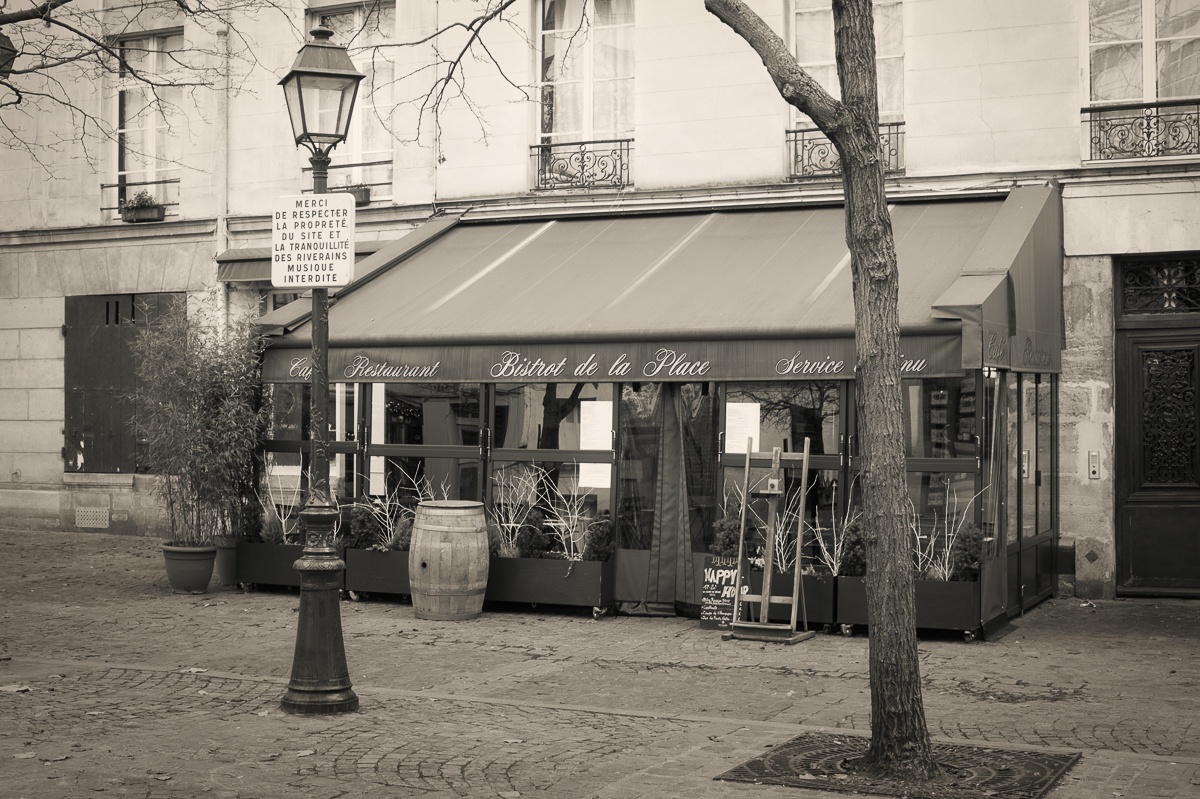 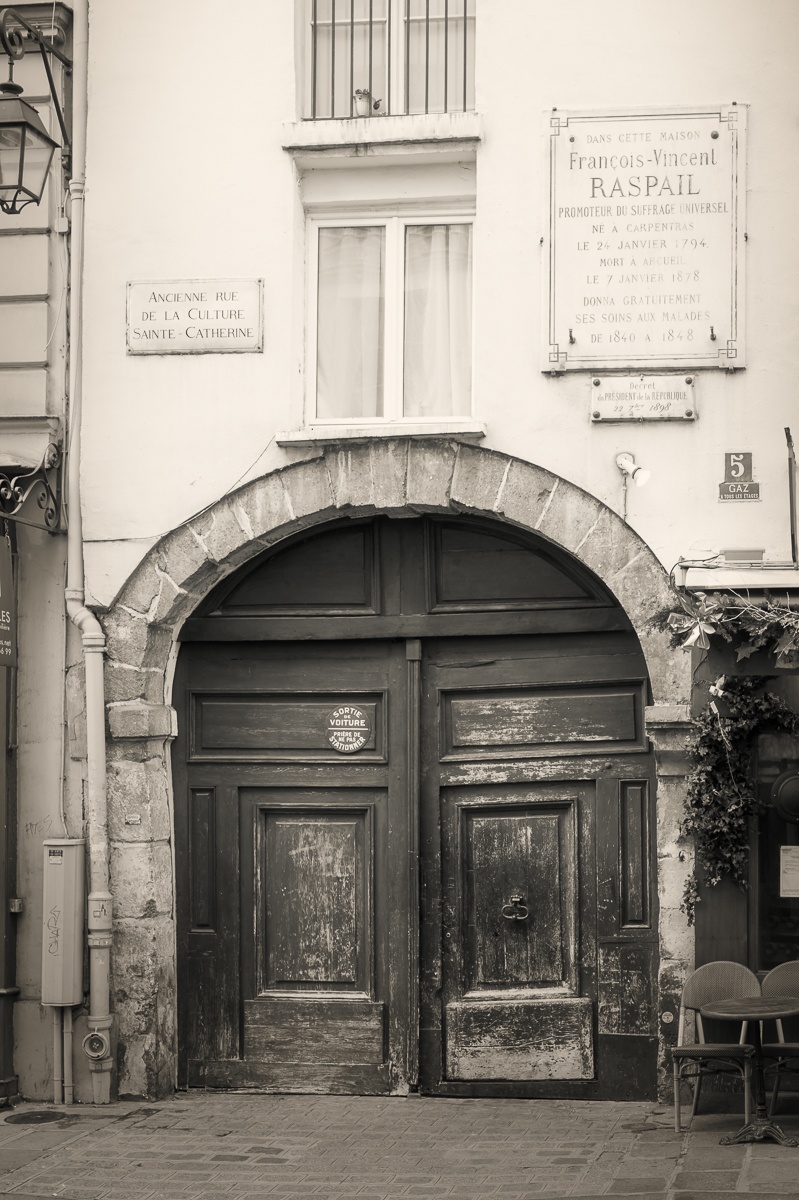 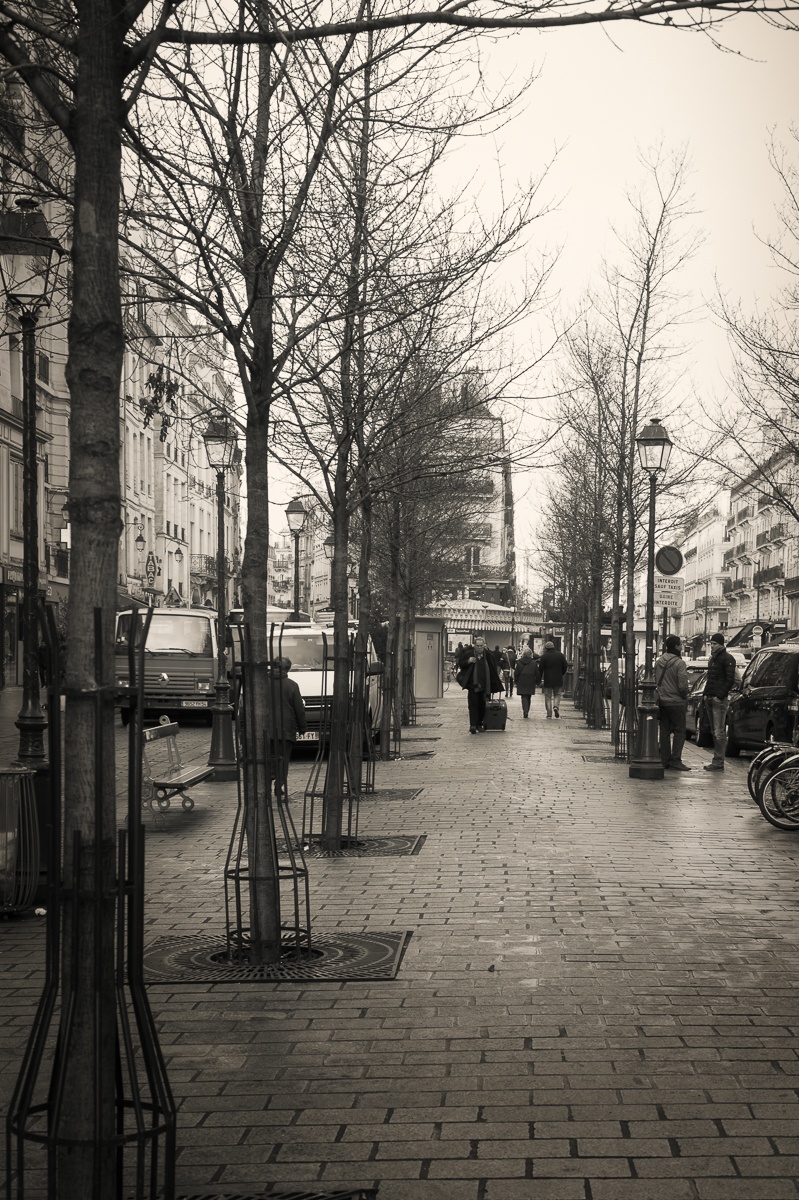 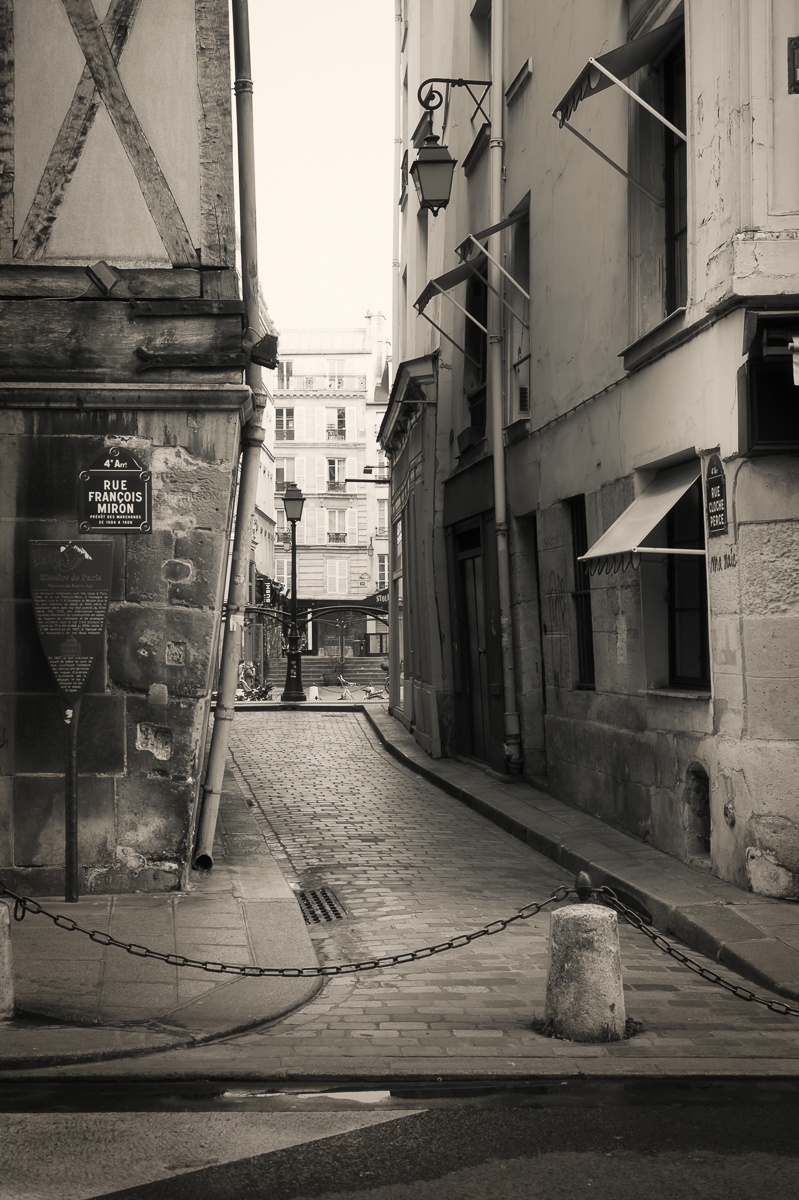 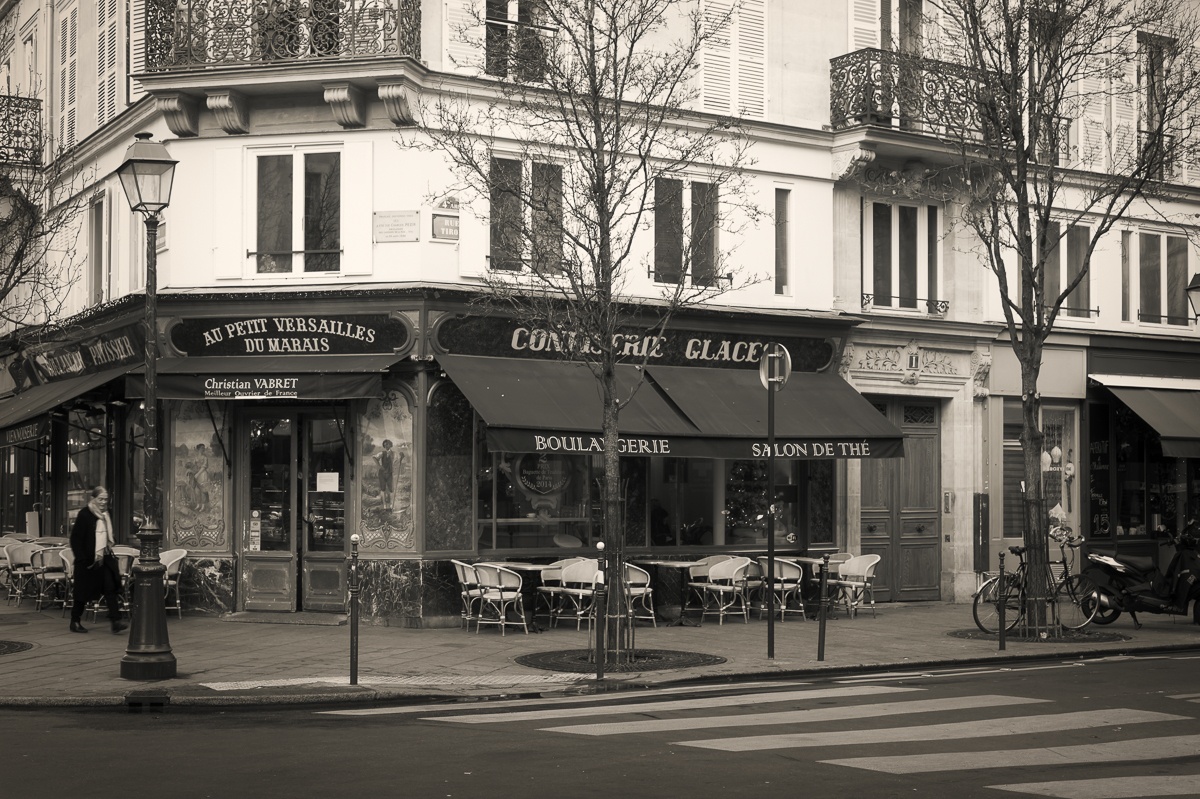 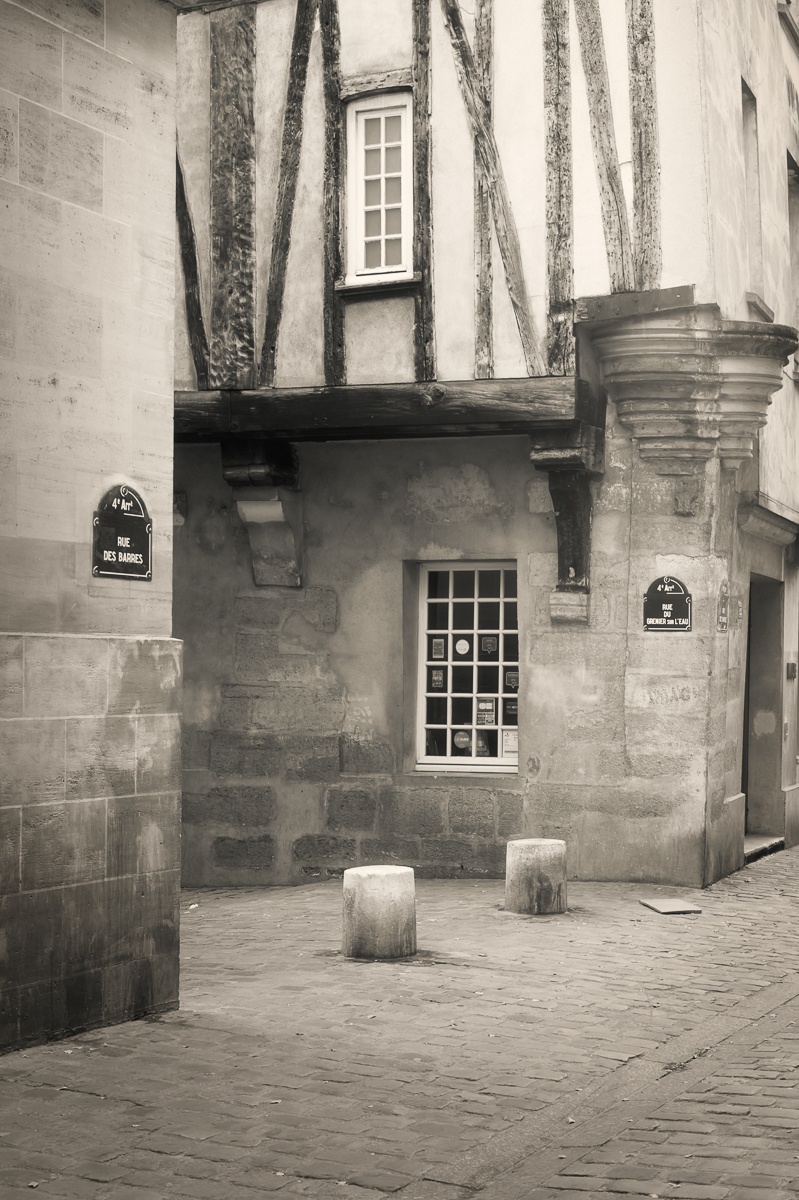 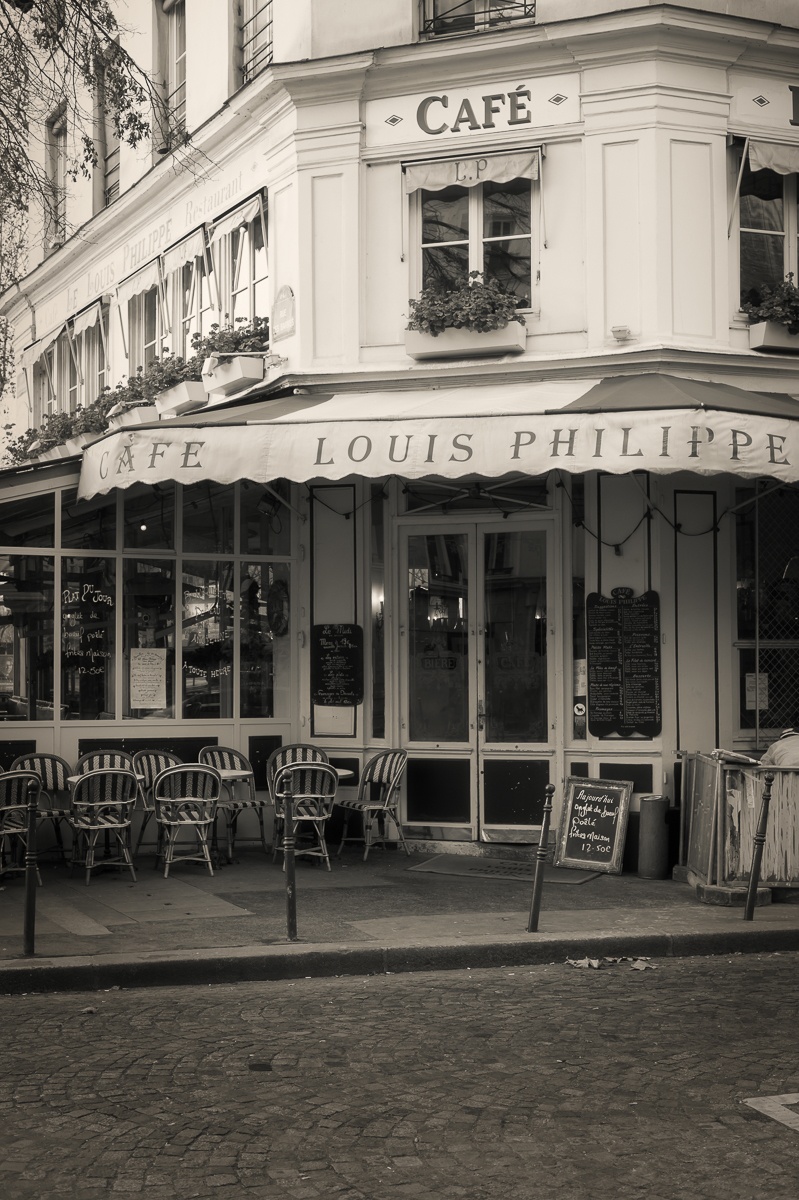 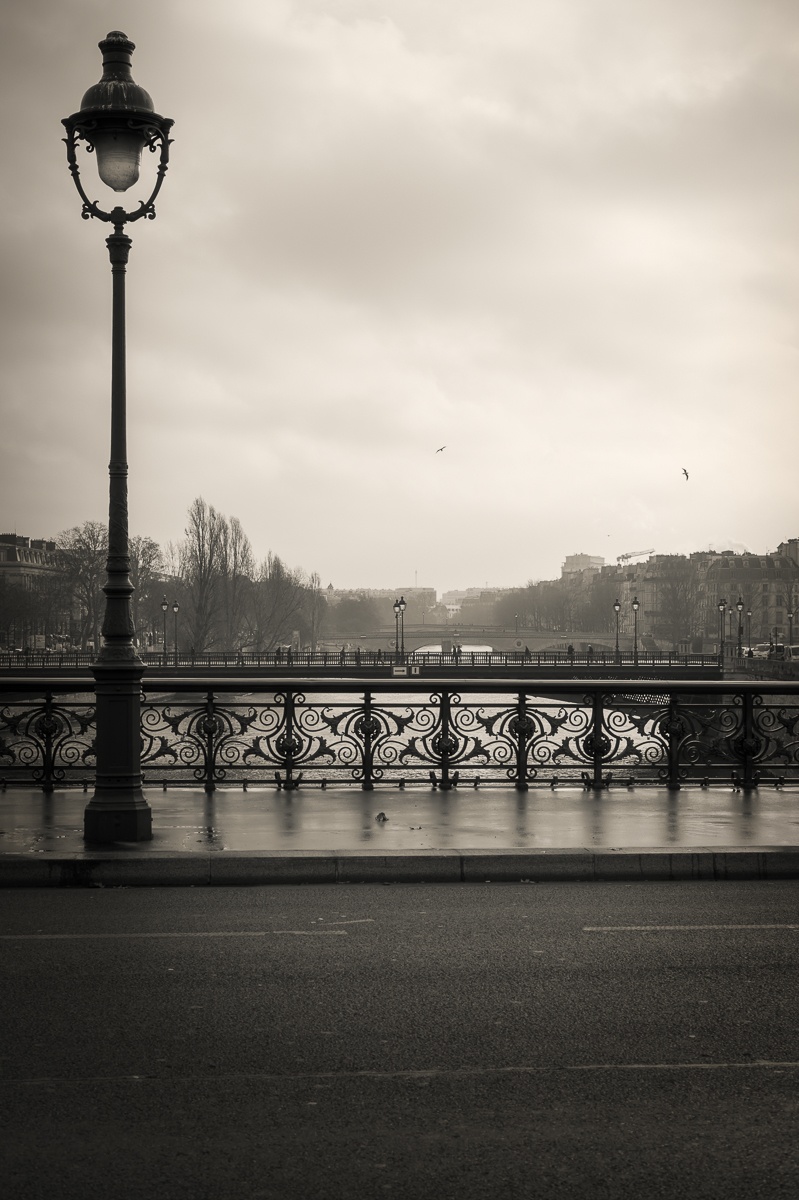 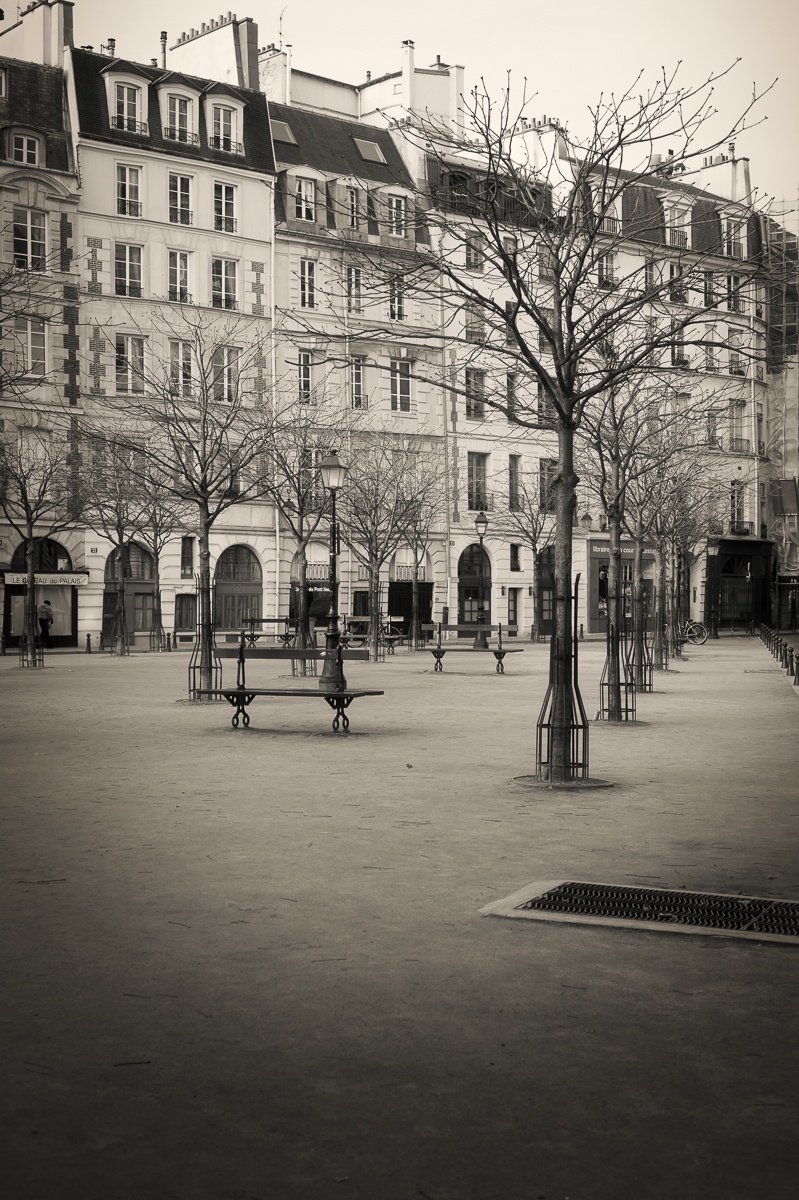 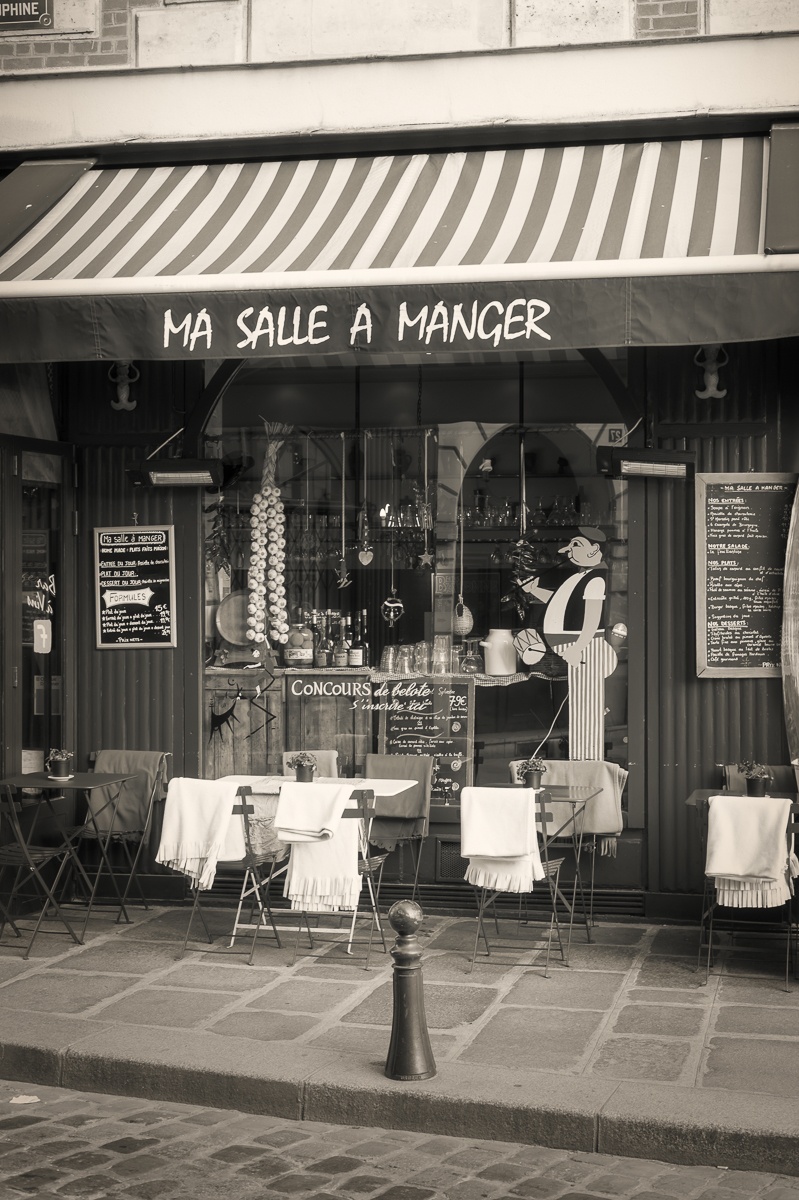 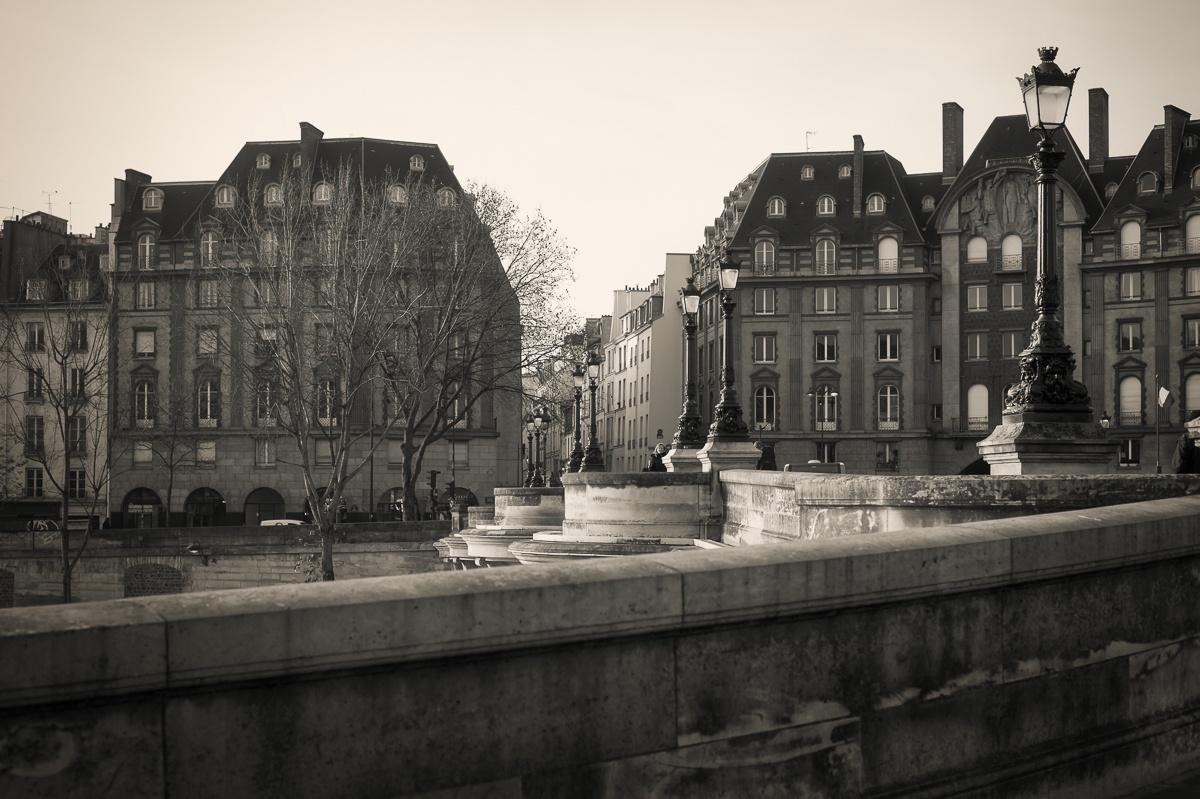 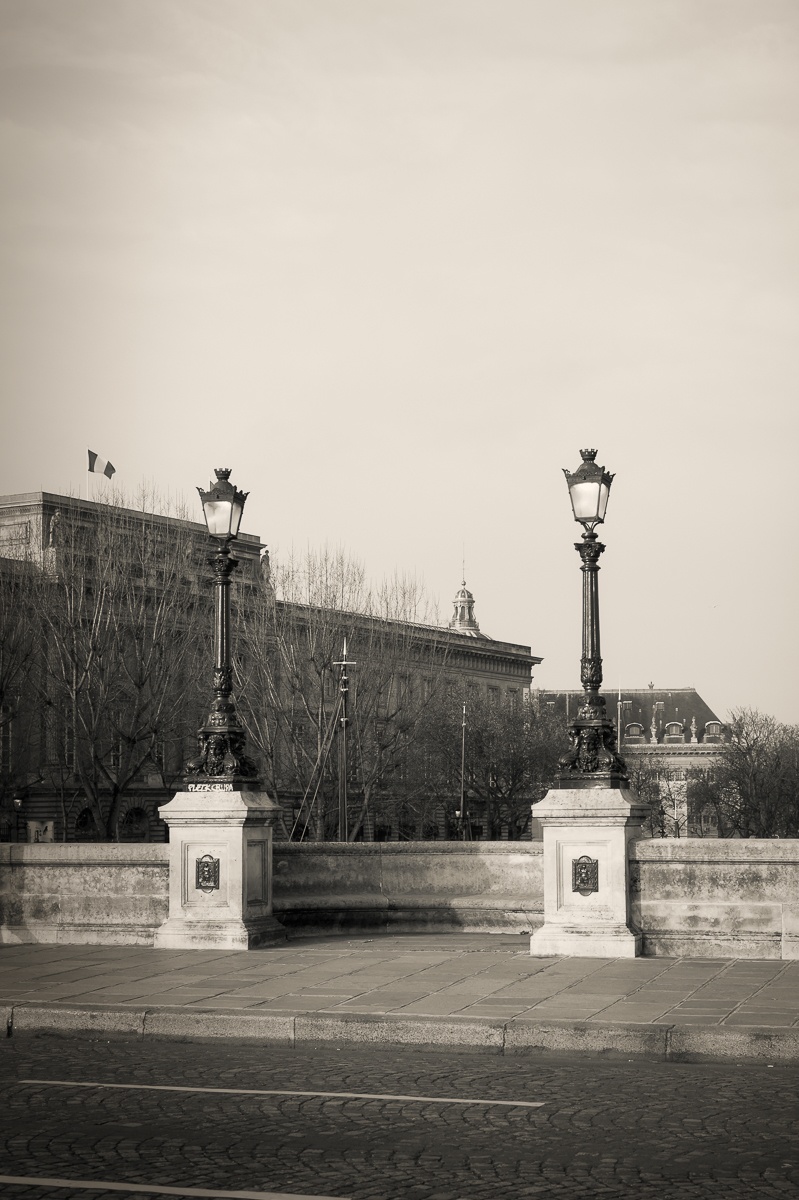 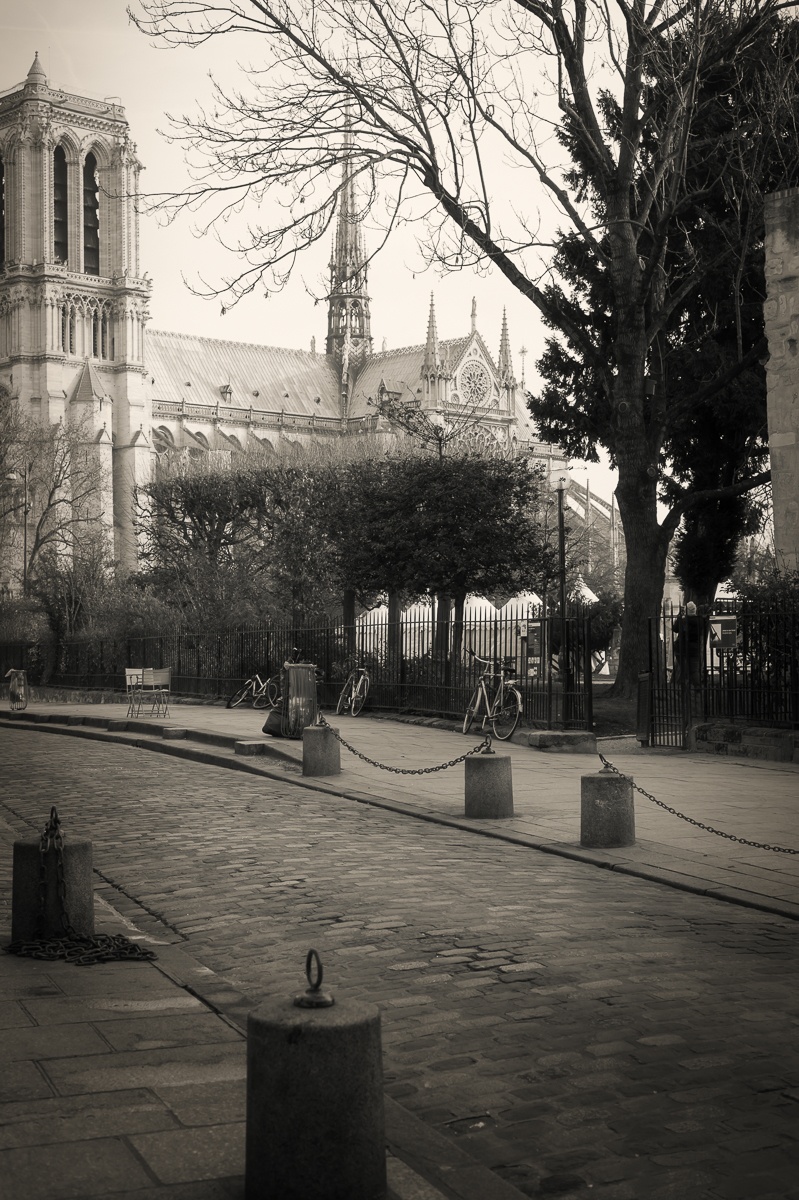 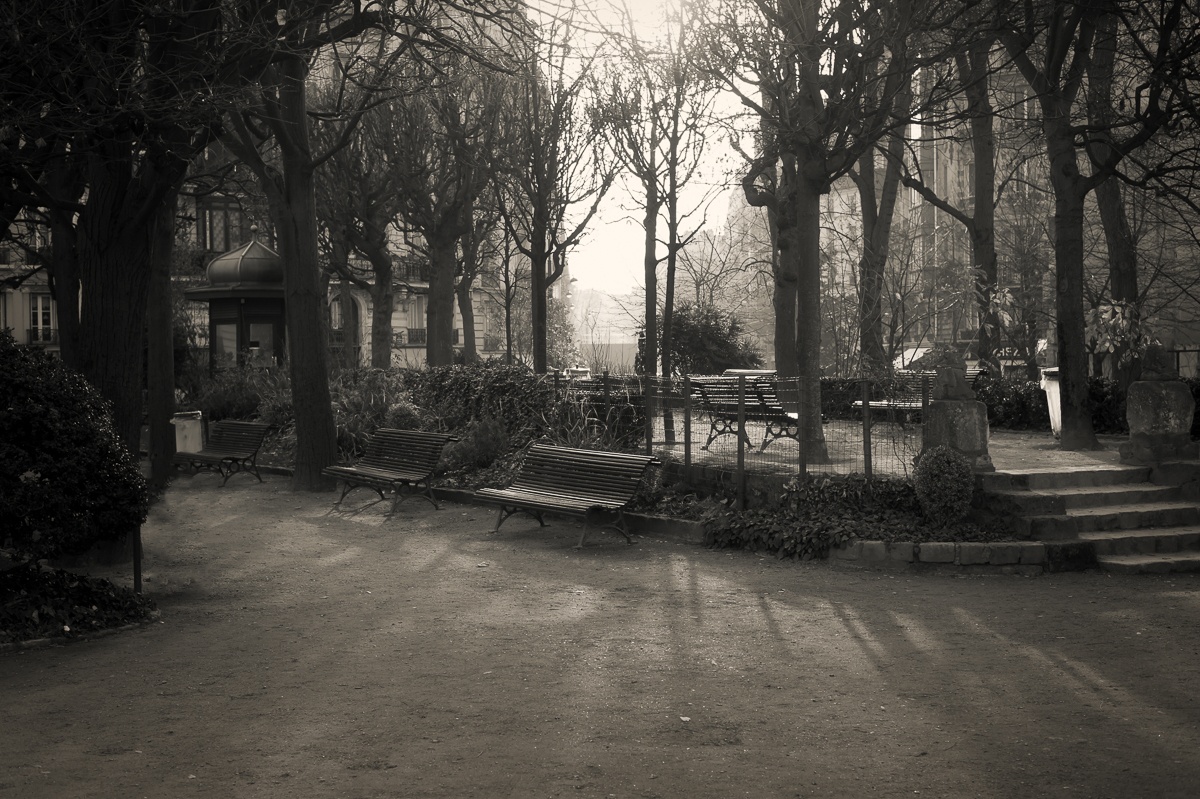 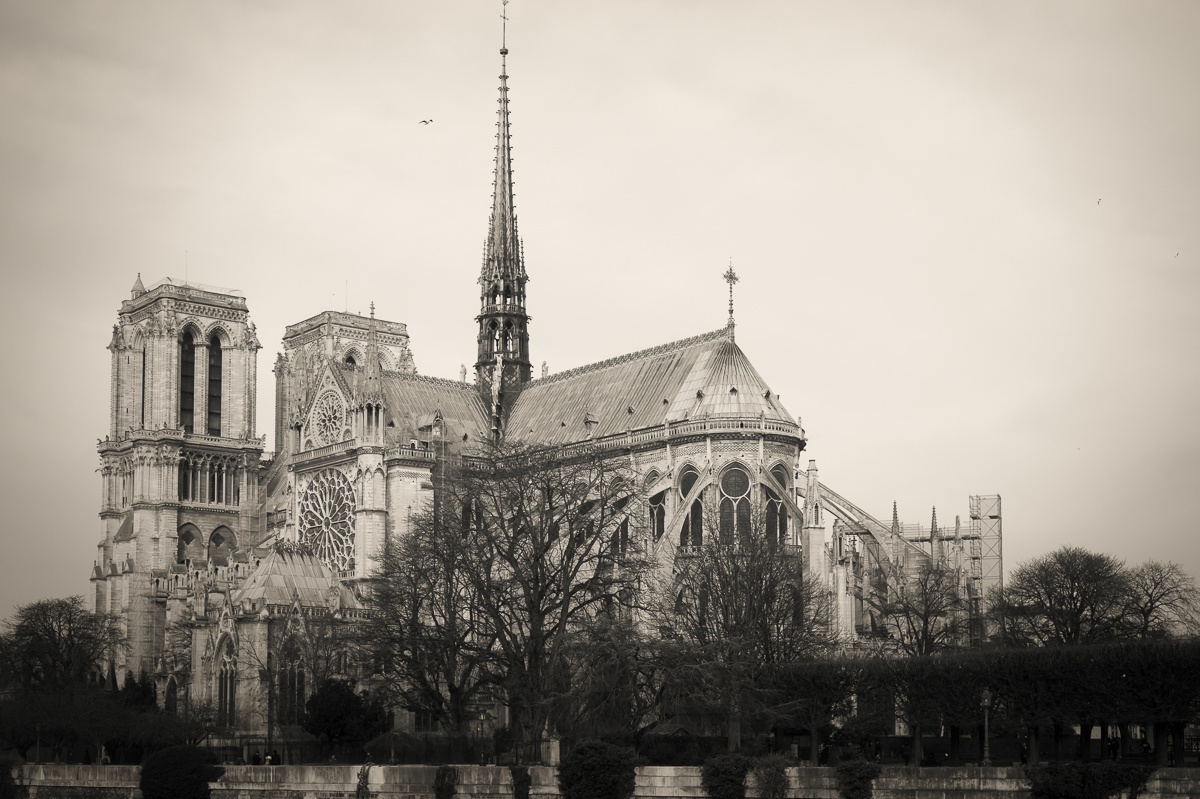 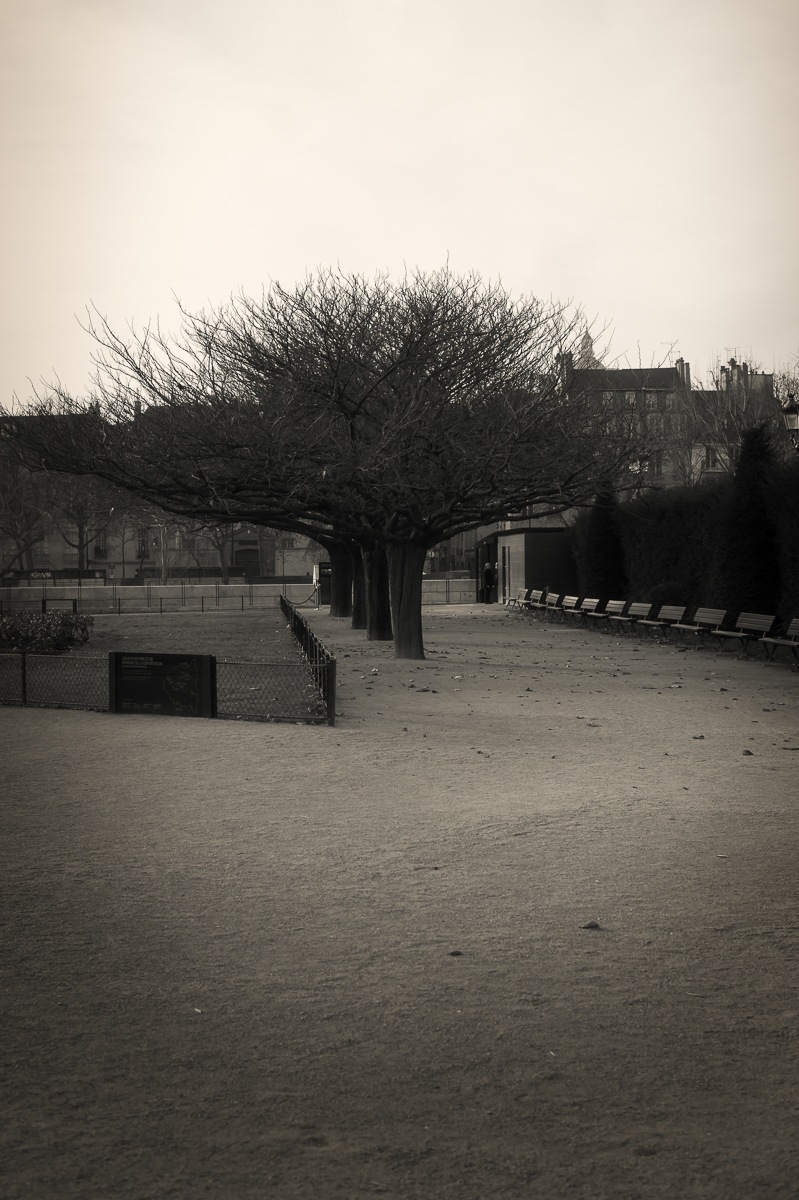 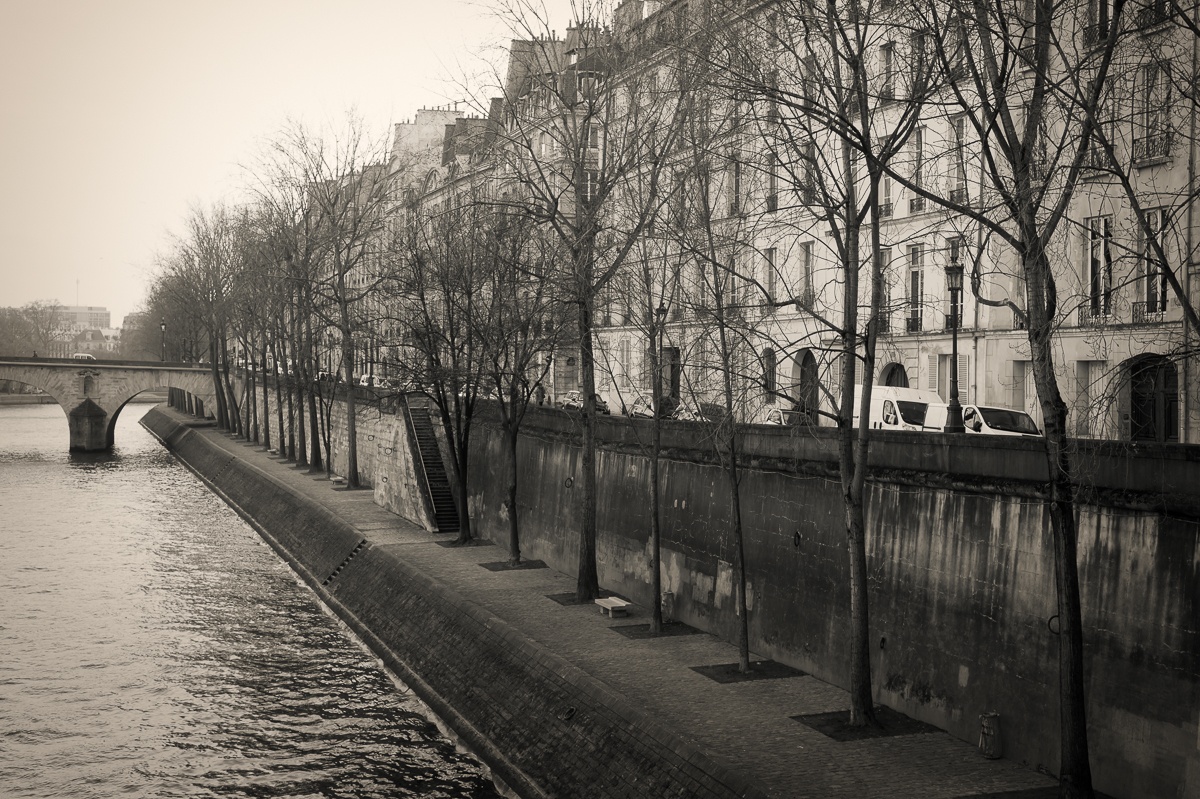 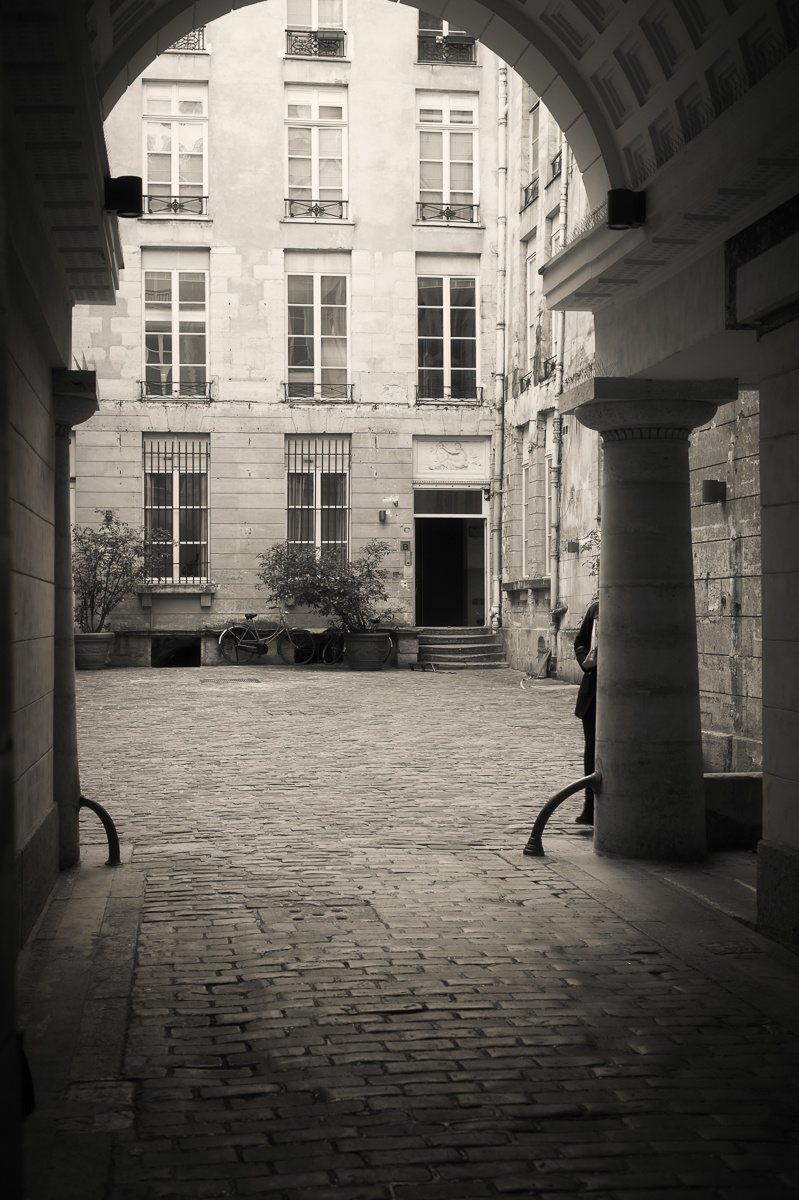 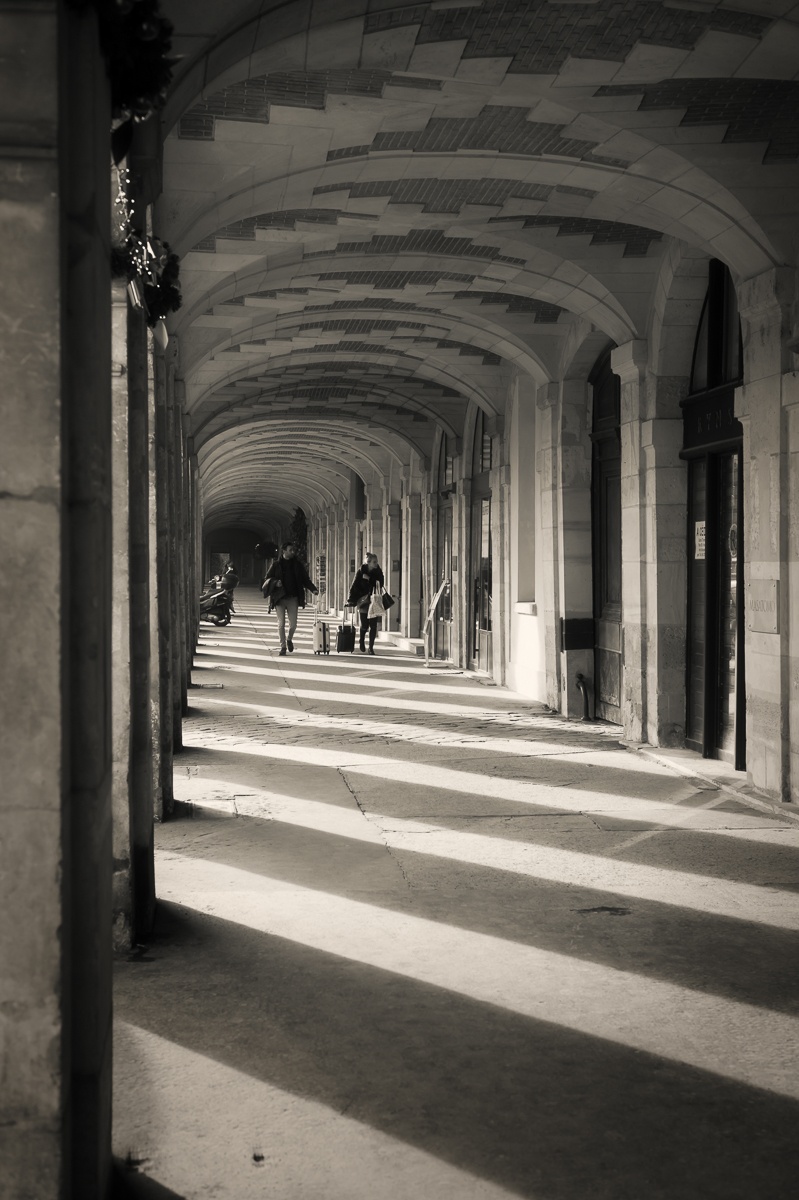 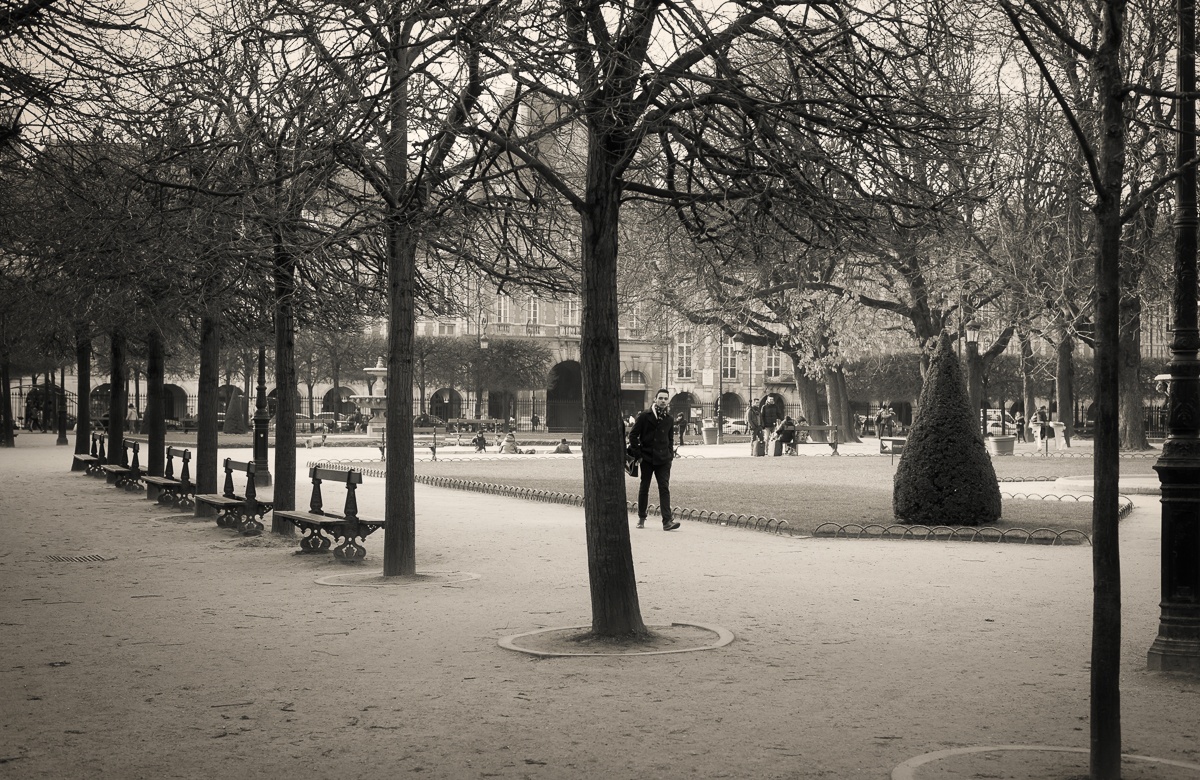 Inspired by #613. A summer’s day in Newcastle by Paul Perton.

All the images where shot using a Nikon D4s and the nifty 50 and were processed the same way for effect.