<Pascal> Please welcome new contributor Dallas Thomas. Dallas has the good fortune of living in Australia and has faced the hardship of being introduced to DearSusan through the hands of co-author Philippe (PB, in the text below). In spite of this, Dallas decided to contribute to the blog and – most surprising of all – to continue seeing Philippe (!), which shows just how robust the Aussies really are.  As you will see below, Dallas had to face a similarly tough choice with lenses. Dallas, thanks a lot for the contribution. I’ll now shut up, the virtual floor is yours. </Pascal>

During the time I‘d spent in Paris earlier this year I meet PB at a Paris Photo Meet Up Group in the Sorbonne area in April. We chatted as you do and to cut a long story short, we firstly became shooting buddies, then friends.

On our first early morning shoot, along the photogenic Saint Martin Canal, I was offered the use of either the Otus 55 or 28, I opted for the 28 as I’m a wide guy. MF now that’s a new thing for me, it took only a few shots to get the hang of having to do that little bit of extra work before taking the shot.

PB told me to shoot it “wide open” and I did. The bokeh, the bokeh is something to behold. This is from someone who uses primes about 80% of the time and loves bokeh.

I wasn’t sure what to expect from using top shelf glass. After PP some of the images I noticed there was something different about them. What was it? I couldn’t put my finger on it immediately?

When I uploaded some images to the web, I could see a distinct pleasing difference between my previous shots taken with a proprietary lens and the Otus. My companion/partner also noticed the difference and she is a point and shoot photographer; but has a much keener eye than I.

At some point GAS struck, it didn’t require immediate attention, but something that would need to be treated in the short-term. I think we’ve all experienced this from time to time. 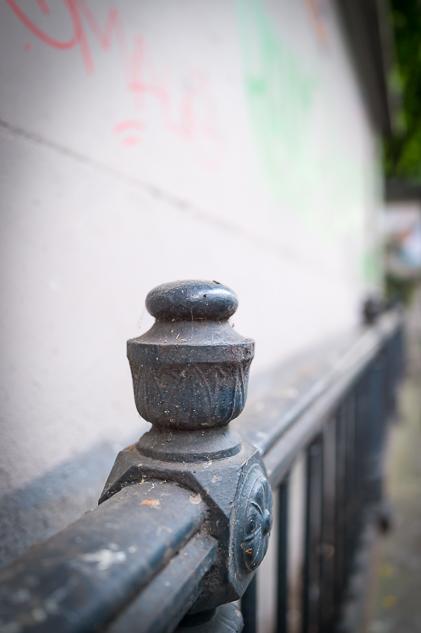 On my next excursion with PB, I started asking questions about the lenses that Dr Zeiss makes and the attributes of each. He duly explained in detail the subtle differences and offered his opinions.

Alas the Otus as much as I admire its IQ and bokeh, did I tell you about the bokeh. I couldn’t justify the cost and as I also shoot seascapes, its lack of weather-sealing was another issue for me.

So another long story short, on my arrival back in Sydney in early June I became the proud owner of the Milvus 1.4/50. Why the 50 over a wider Zeiss lens you may ask? Well, I have a wide prime which is more than acceptable for now, but my old 50, well it’s a nifty 1.8, it was an easy decision.

The first outing was but brief with Mil, only 33 frames were shot and this was on a new body also, it was sacrilege so only shot for a short time. The results were as expected and in some cases they exceeded expectations, the bokeh appears more creamy than the Otus, to my eye. 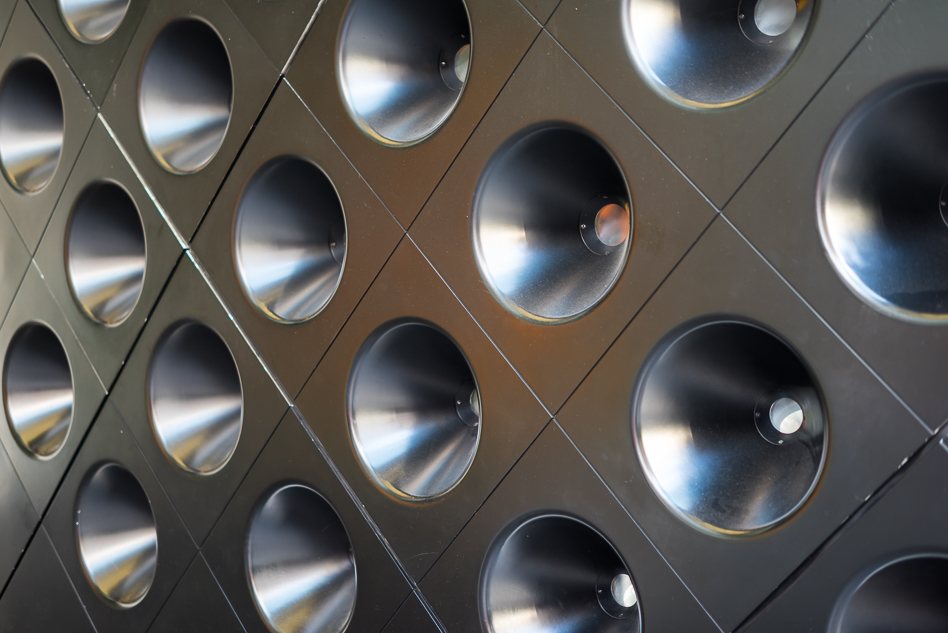 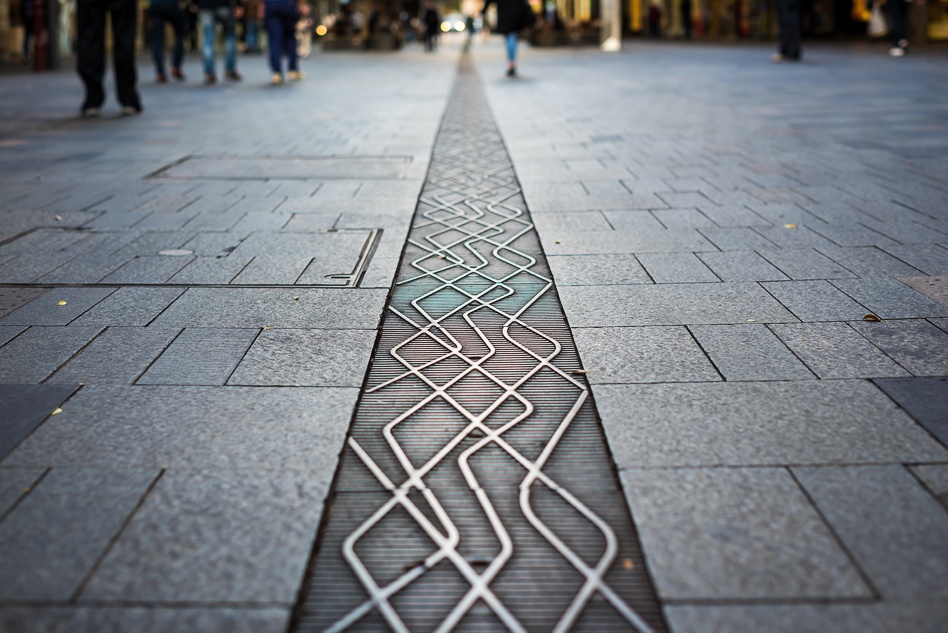 For the record the first image shot wide open with the 2nd at 3.2.

Over the coming months as I get to know and understand Mil more, I will convey my thoughts and observations. How does Mil compare to its predecessor the nifty 1.8/50 and another lens in my kit the 2.8/24-70 at 50 and dare I say how I think it performs to the mighty Otus 55.

Interesting times ahead; maybe some controversy, who knows?

As I’m only starting this project should any of you wish to know my thoughts or deliberations on any specific aspects please let me know and I will endeavour to incorporate them in the future post.

I will leave you with this question which lens was used for these shots: Milvus/Otus or neither. 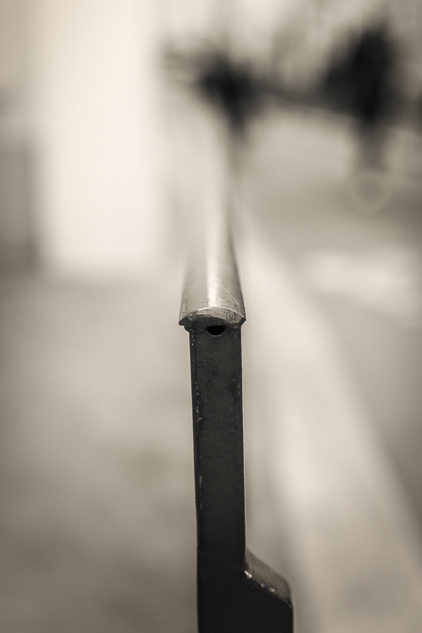 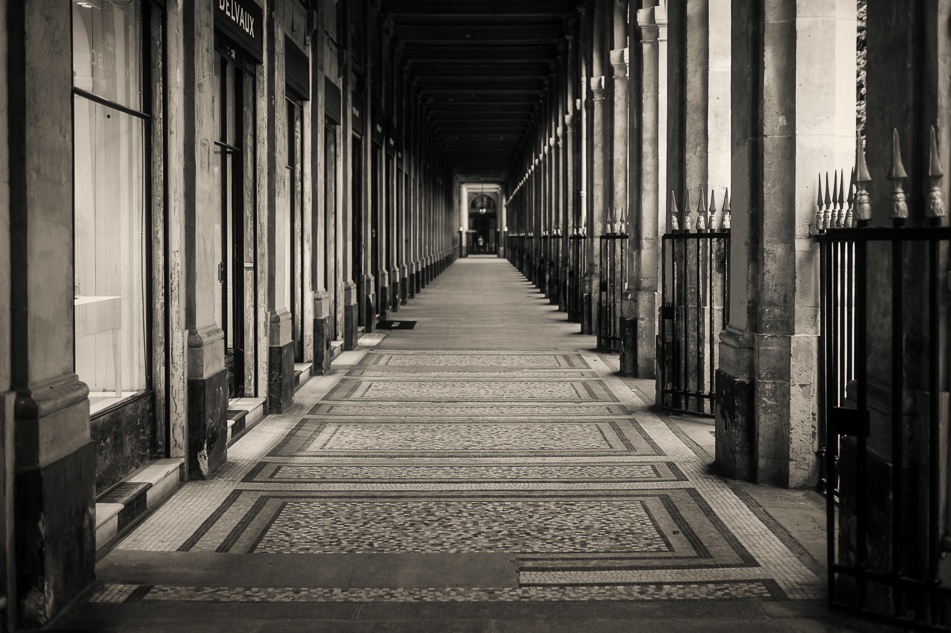 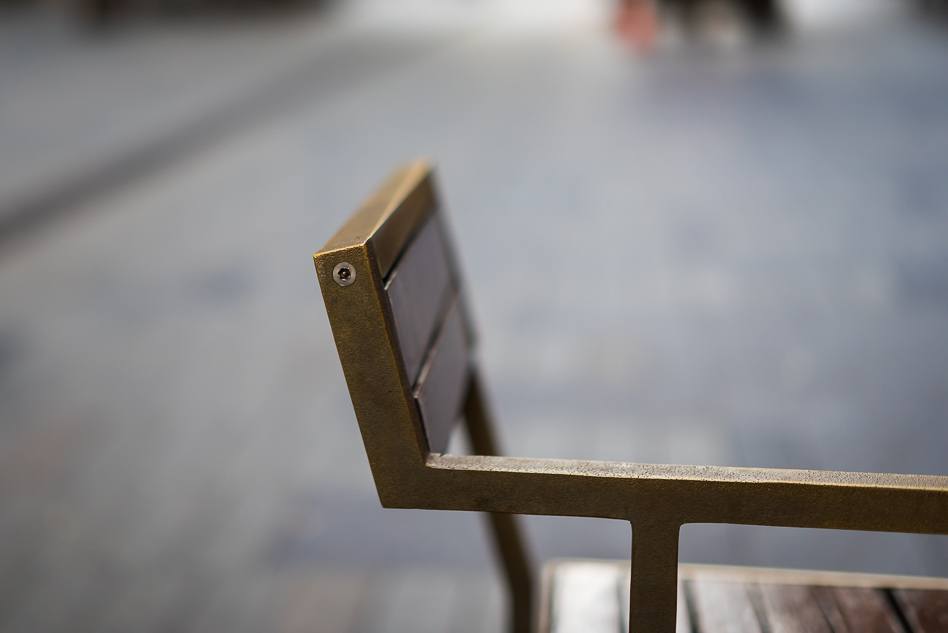 #798. A walk in the drizzle in Paris on a Sunday morning.

#730. Is this the best landscape photography location in the World?