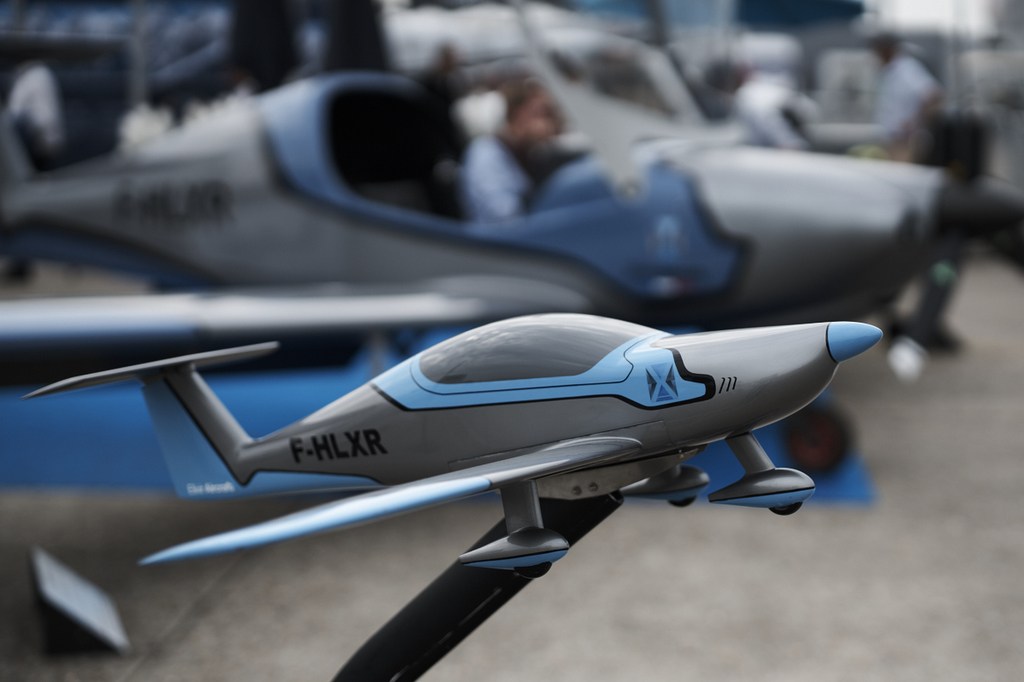 Where is our industry going? Sales have started falling off a cliff some years back, and give no signs of recovery. Indeed, smartphones are getting better with time, whereas mass-market compact cameras are not, so the trend is unlikely to reverse itself. 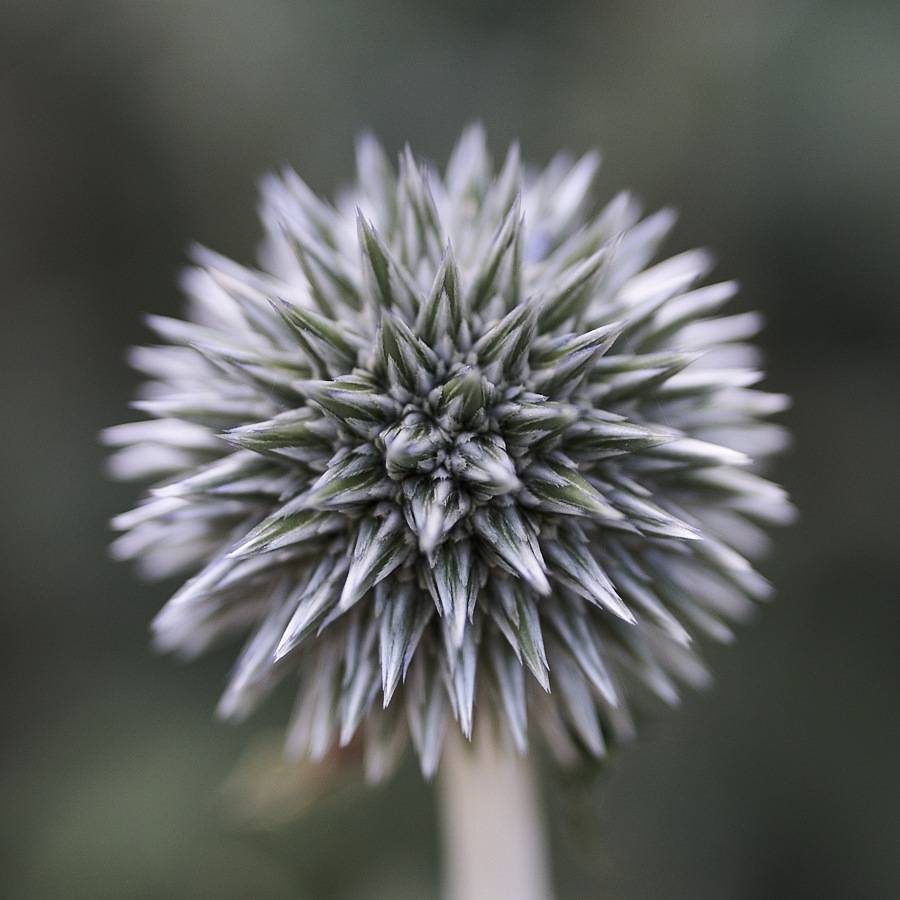 What triggered my thinking is this post, from Mirrorlessrumors: Trouble at Ricoh 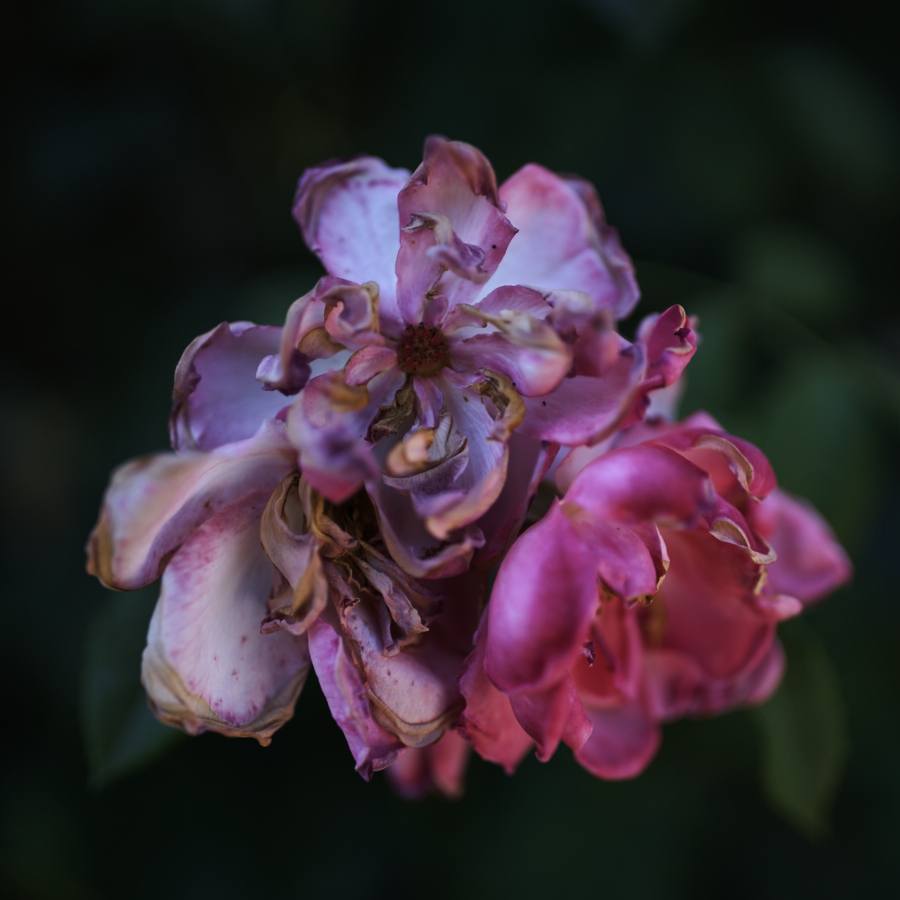 Ricoh, in the camera world, is a established player in compact cameras. Among them, the highly regarded GR, with a 28mm fixed lens. Then they bought Pentax, so they also field entries in the DSLR market (APS-C and medium format, with the 645Z). Together, they released the well-received FF DSLR K-1. They also have the small-size- interchangeable-lens-mirrorless cameras called Q. 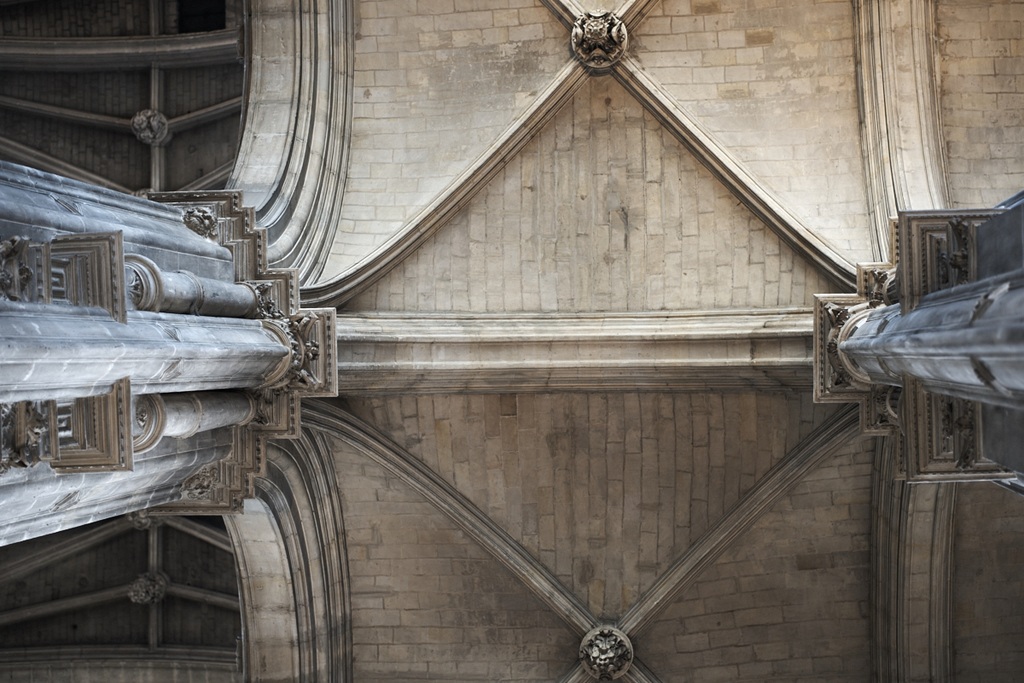 All in all, well-regarded products but with a limited following, in a marketplace that is crumbling. Is that enough to survive? Even more, is it to our advantage that they survive? Basically, despite the sharp sales fall, only one player has, so far, decided to give up. Ironically, it is the largest and richest of all, Samsung. All others are, for now, hanging on. 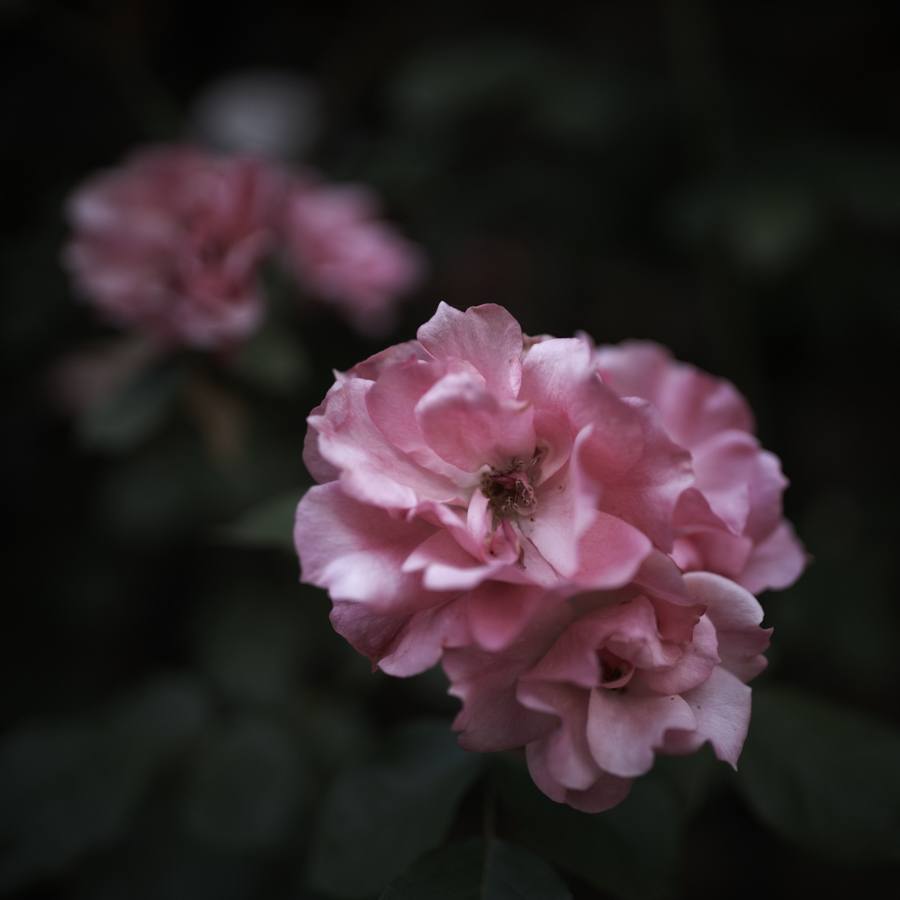 Should we, as customers, be happy to see others fold, potentially leaving existing users out in the cold (typically, people who have recently invested in pentax K-1 or 645Z), but bringing a mesure of stabiliity back to the remaining players? 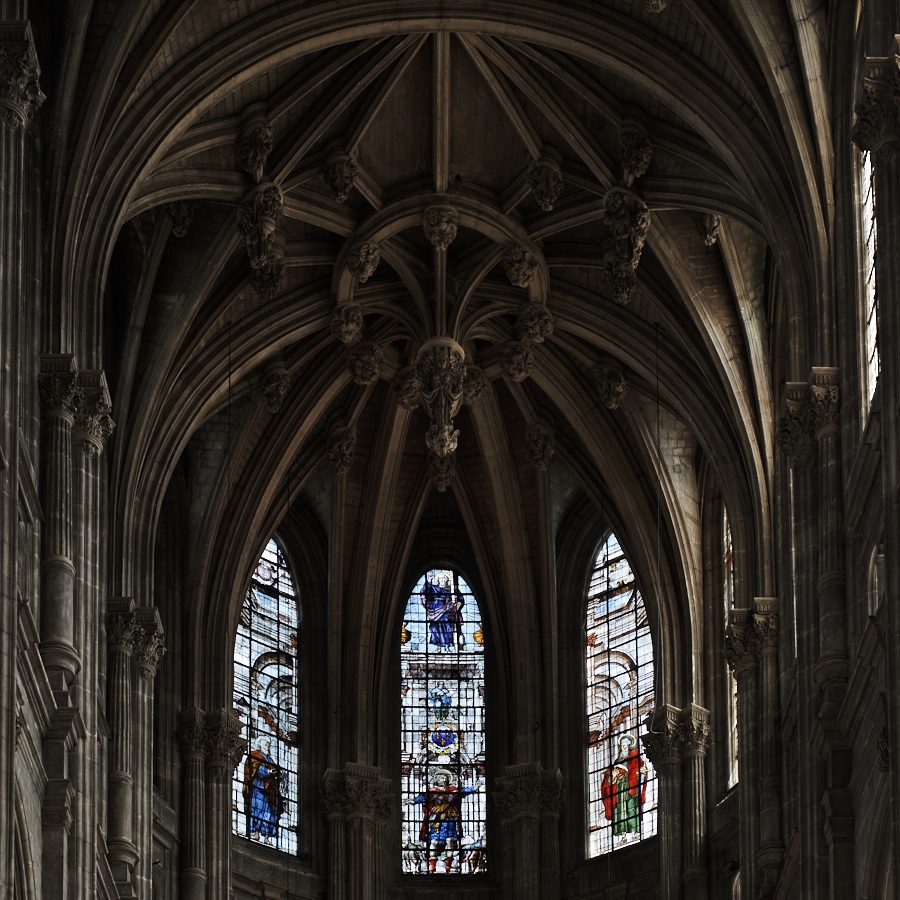 Or should we be happy to see each competitor pursue whatever path they can so that we have the greatest level of choice and competition? 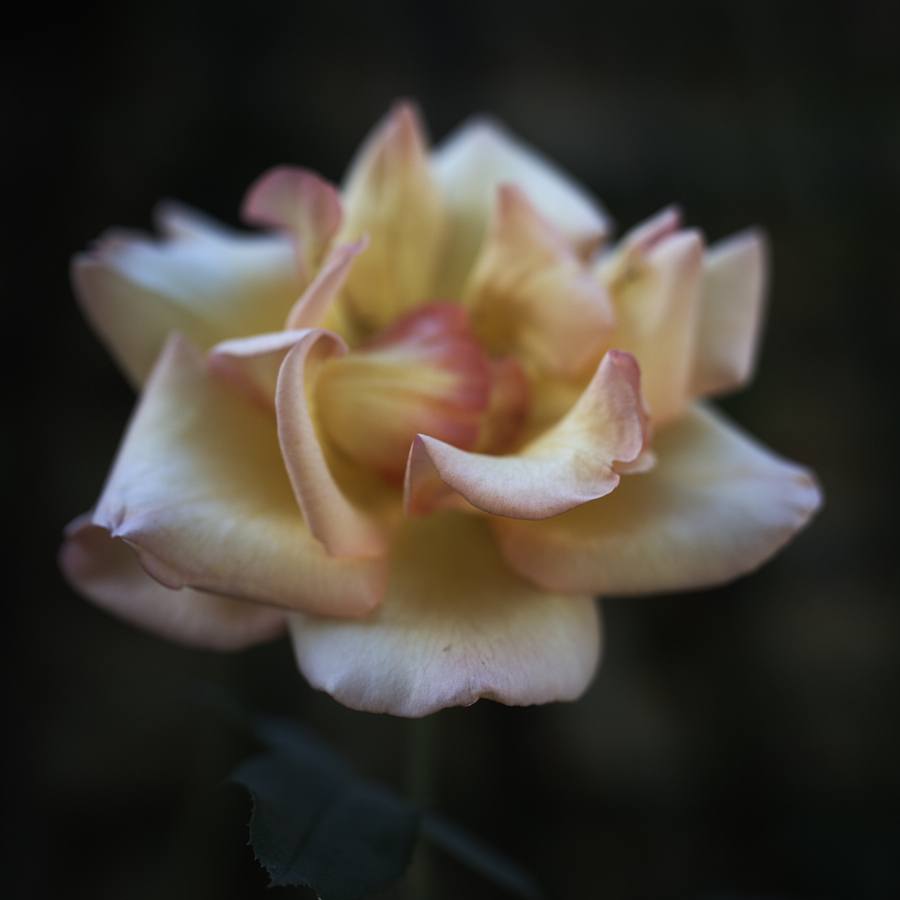 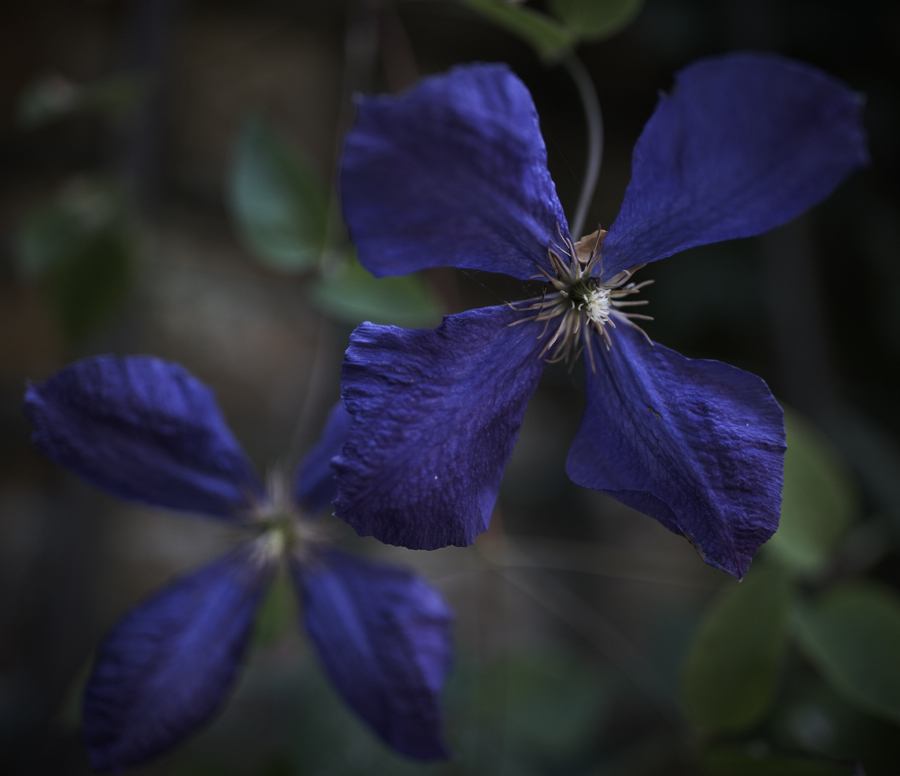 Now I don’t want this to sound like I am happy for others to lose their preferred supplier (and investment) so that mine can prosper, but the question does matter IMHO. This because an industry fragmented well beyond the economical optimum translates into higher prices and less R&D spending for everyone. 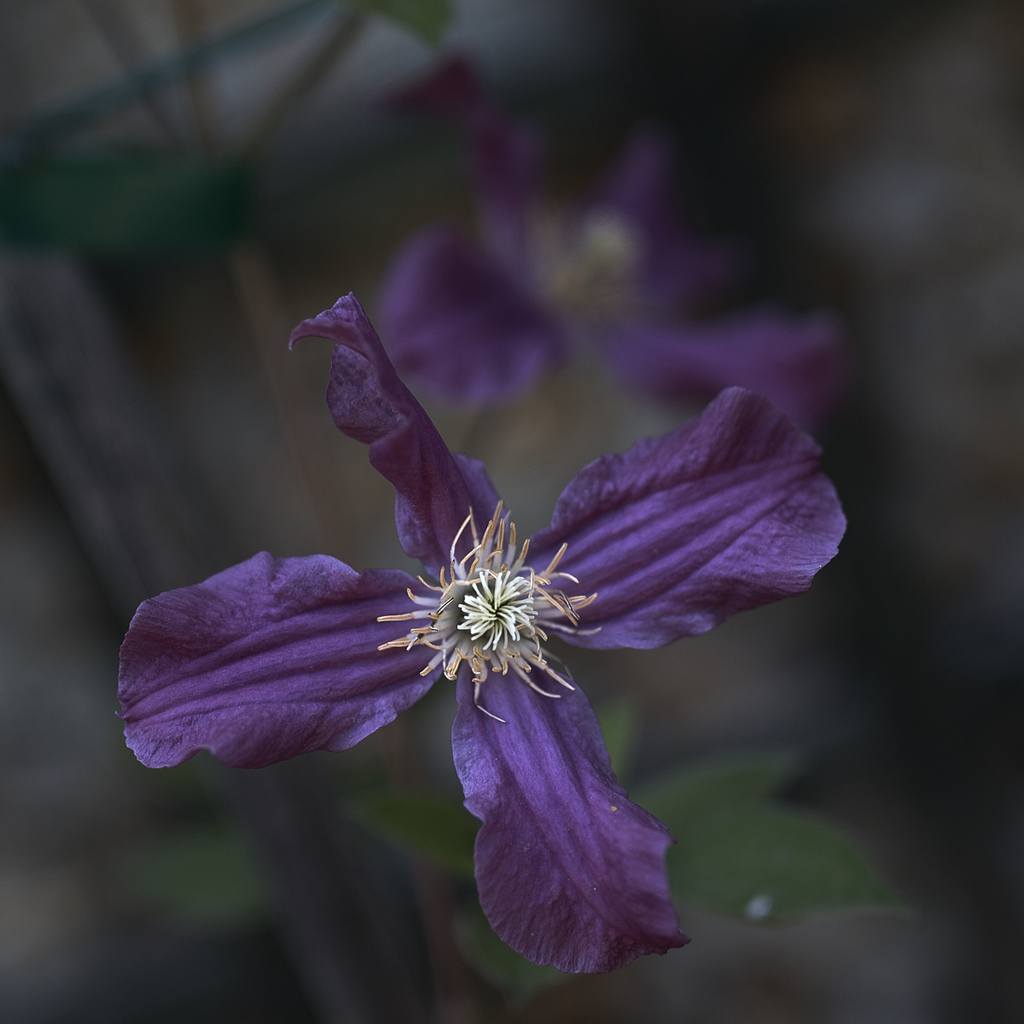 So, tell me what you think…. 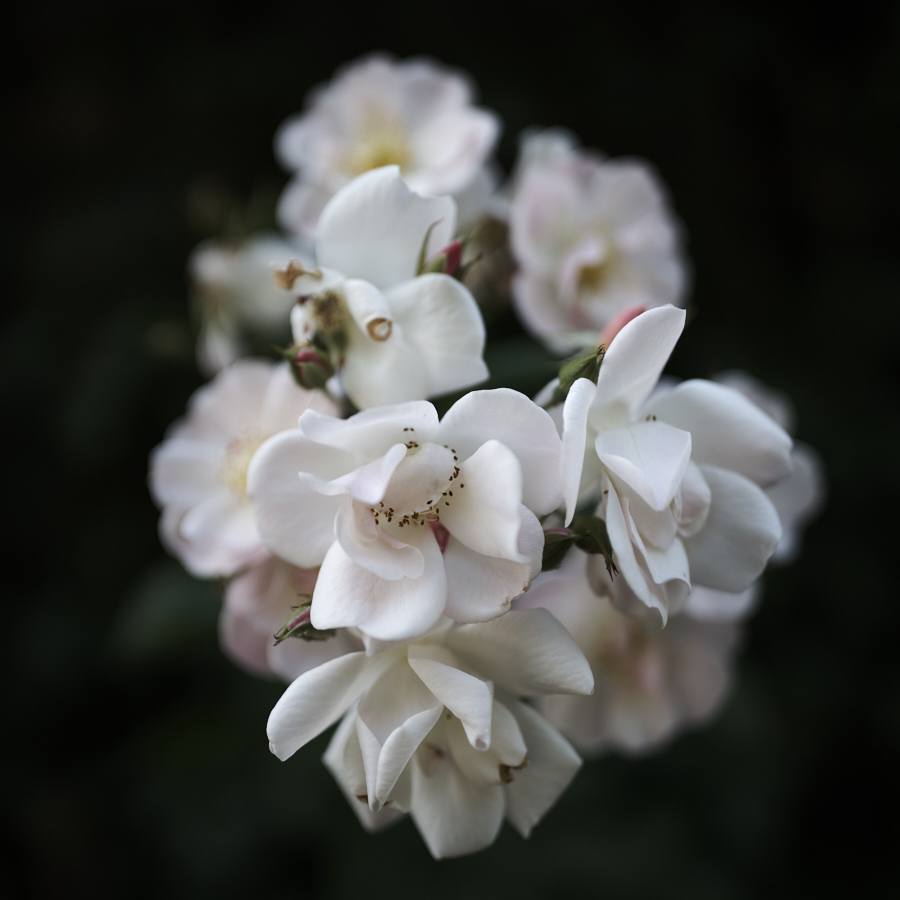