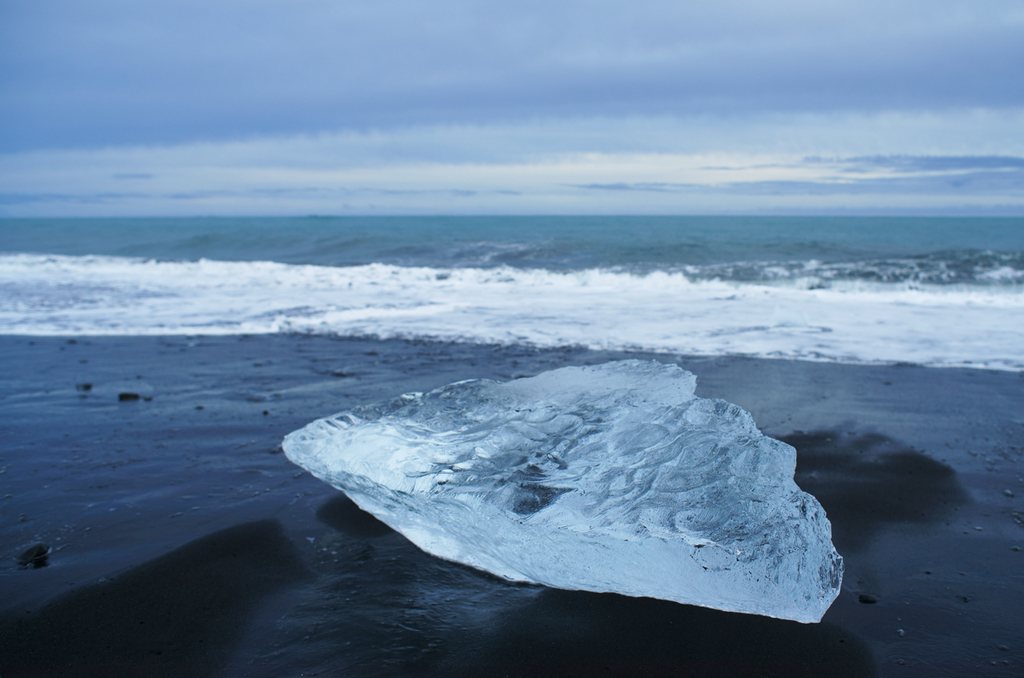 It all started innocently enough during a free-rein discussion with Pascal. I should have known better. Is anything ever truly innocent with this guy? As I felt in cheeky mood, I offered some compliments as to his photographic skills, which is a surefire way to make him squirm uncomfortably. He much prefers the stance of the unrecognized and misunderstood artist that that of the feted one. 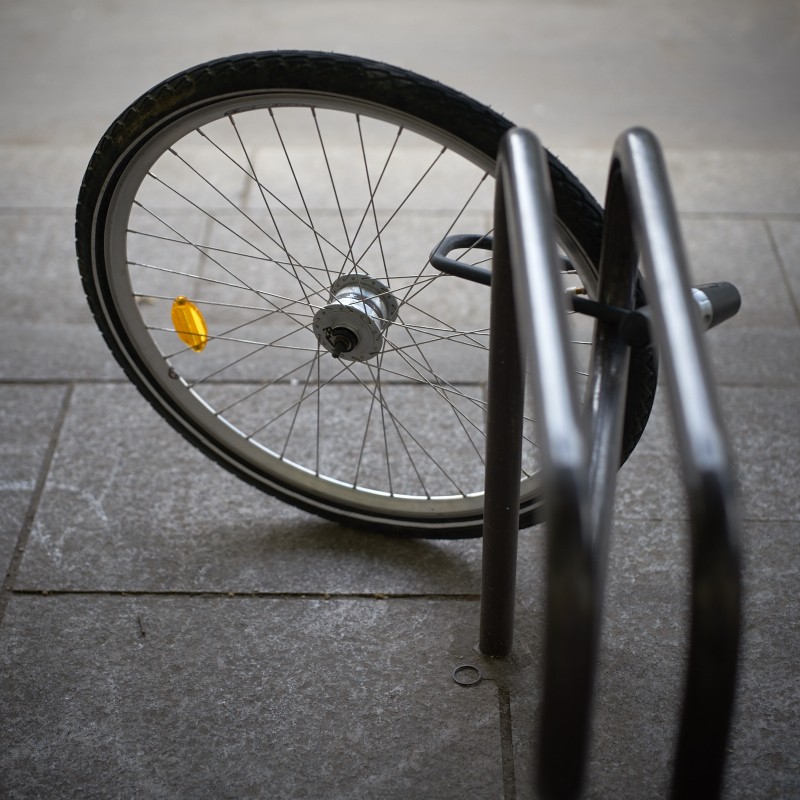 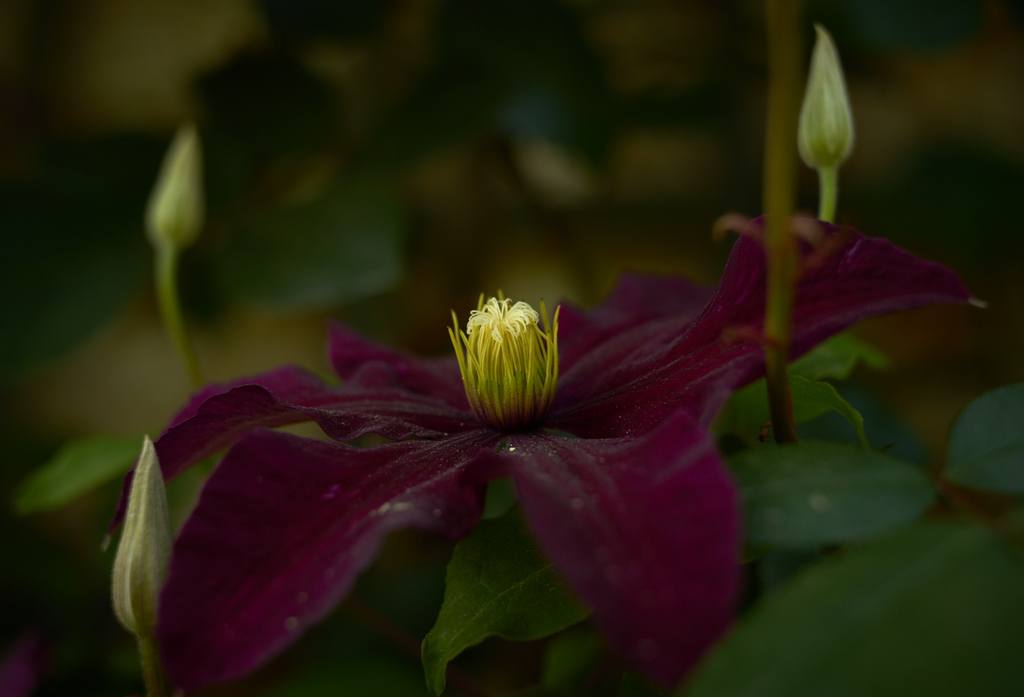 It soon boiled down to our going over our production of the last years, to find the rare shot(s) we’d really love to hang on our walls. Without looking; he said: none! Without looking, I said: I’ll take my pick! Seems like I can live with my shortcomings better than he with his talent… ‘Cause I know of a number of his pics I’d love to hang on my walls… 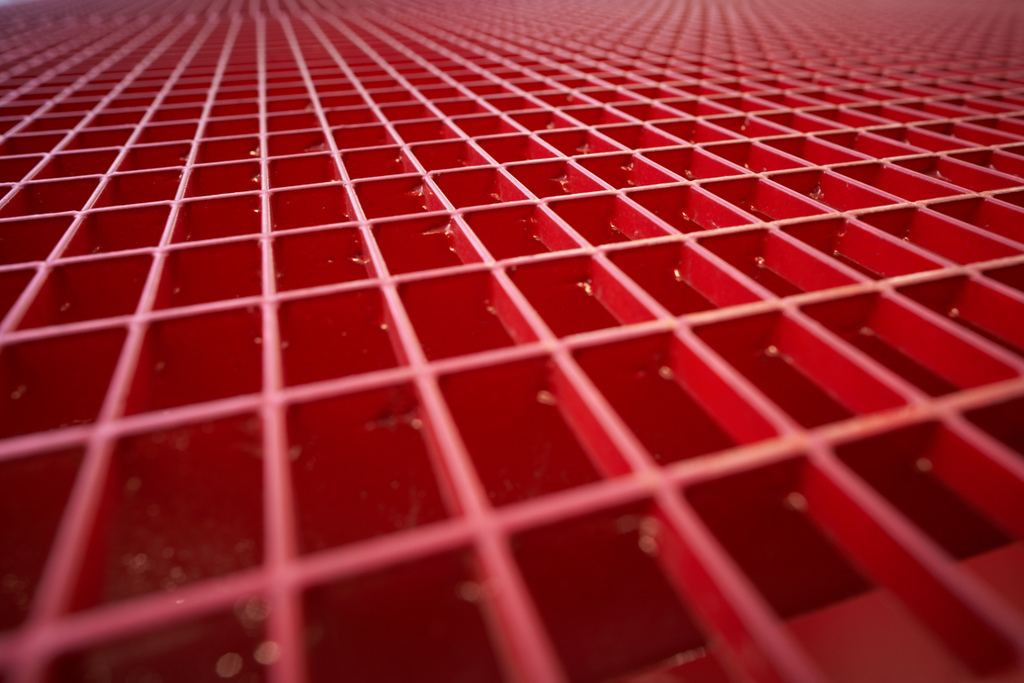 Or would I? Would they pass the test of time? Would I learn to love them ever more, or would I grow bored (Pascal’s jaded view). 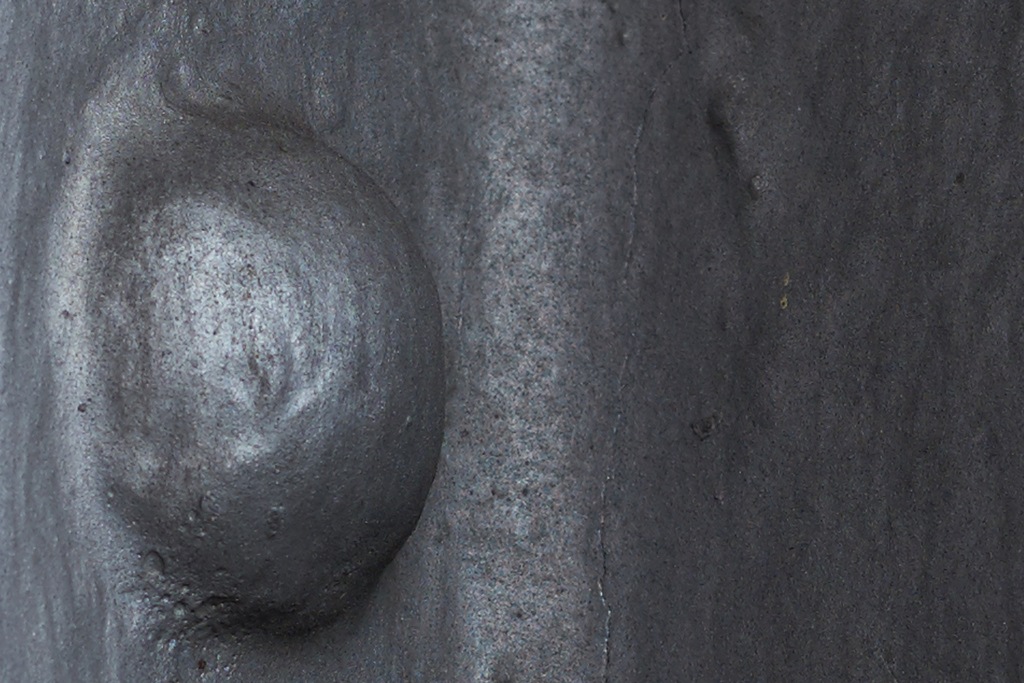 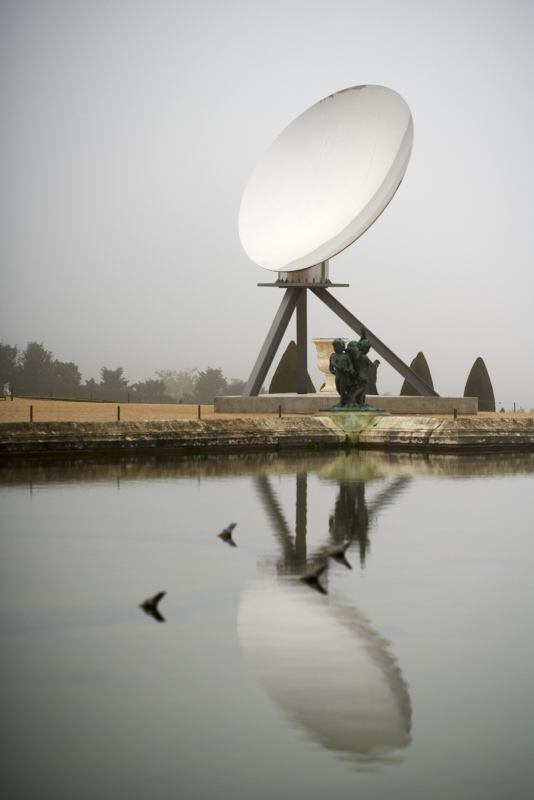 So I did go over my production of some 3 years, and soon had to make some hard choices. Was I looking for something specific? Would it be a process of analysis and successive culling or one of inspiration and adoption? Would it be rather a picture that I simply could not not have? Would it speak about itself, or about me? Would it be about beauty, or meaning? Would it be one where I “happened to be at the right time at the right place”, or one where I had “constructed” a shot? Would it have to be exceptional, or just “right”? One which spoke of a specific moment, or one for all time? Did it matter if others did it as well -or better-? Was it a choice just for me, or for others as well? 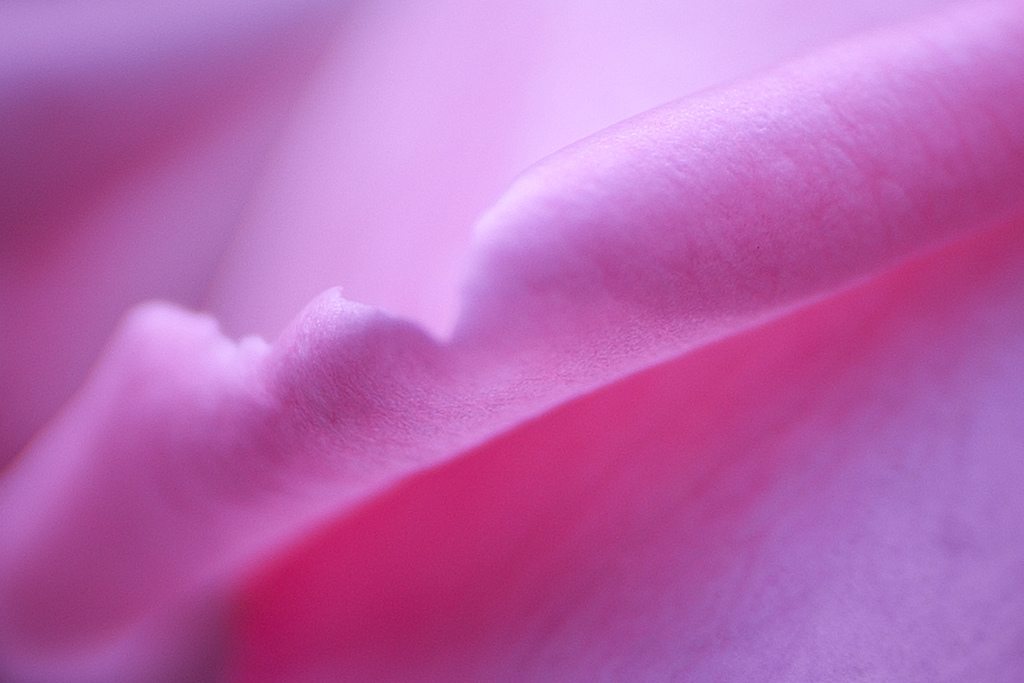 Soon I was tied up in knots and cursing Pascal. There is not a single innocent bone in the man’s body! 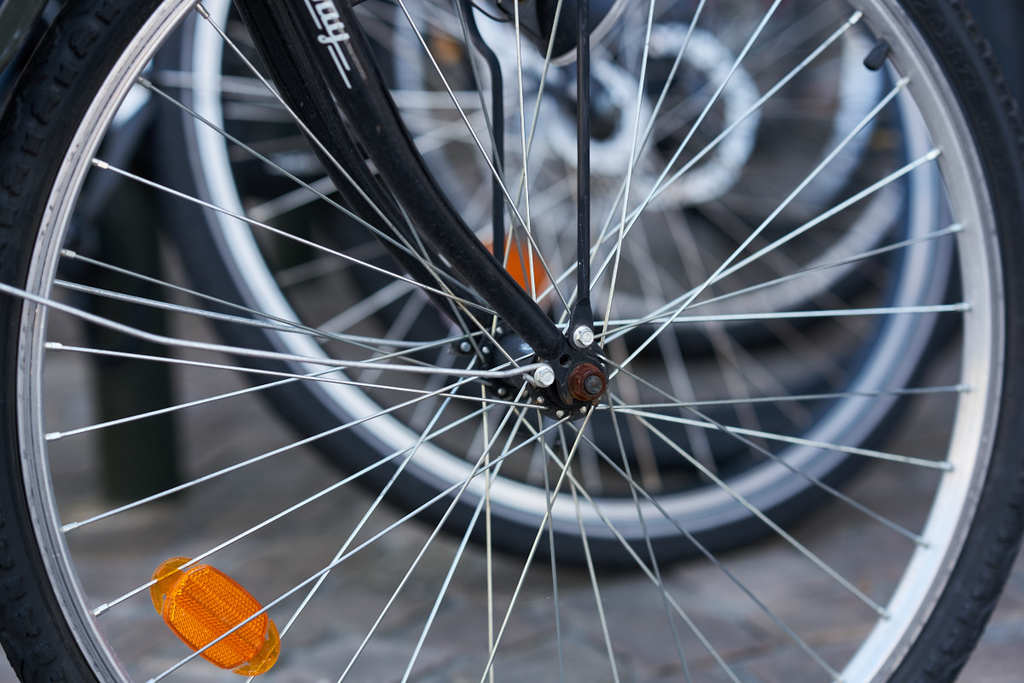 But gradually, things began to get clearer. Obviously, the vast majority of shots I have processed (not counting the very many more I still have on my HDD) are not wall-hanging material. So culling was step one. Looking at my production of the last 4 years left with perhaps 50-100 candidates that passed “all the obvious tests”. Interesting, aesthetically pleasing, more-than-one-dimensional (not takling about 3D here), not-a-postcard, and so on. 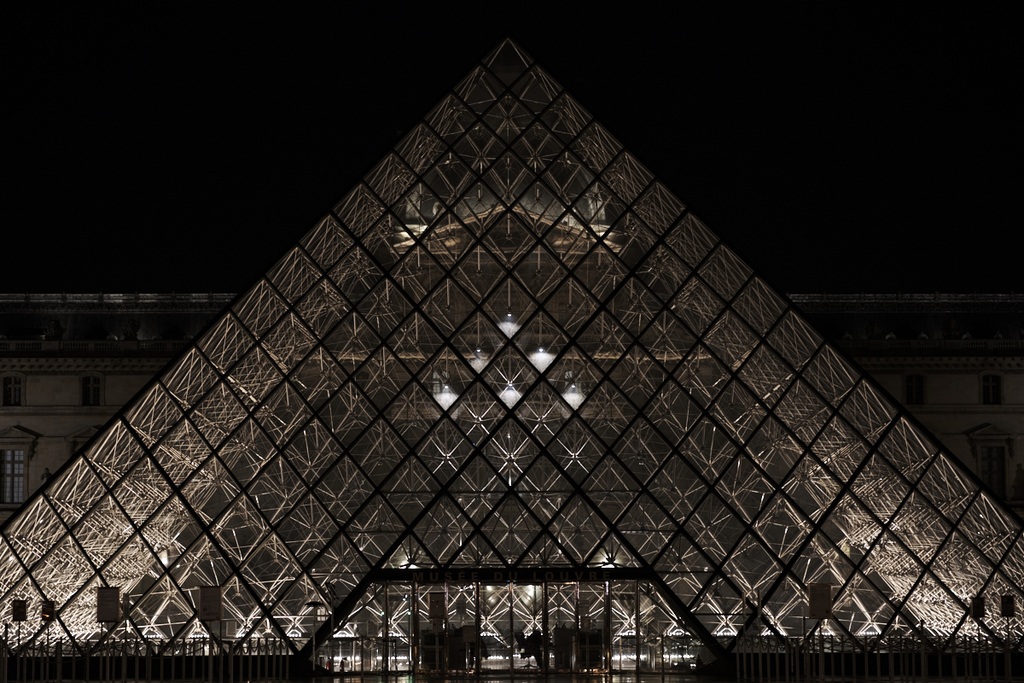 Then I had to think: what would I really like to see on my wall? The first “interesting” shots that had to go were the deep, deep crops I love from flower shots. Yes, I find the sheer beauty of this “parts of flowers” fascinating, but they are cropped so deep that I couldn’t print them large enough while retaining good print density. Bye-bye the “kiss of the rose”…:-( (see  further up this post). 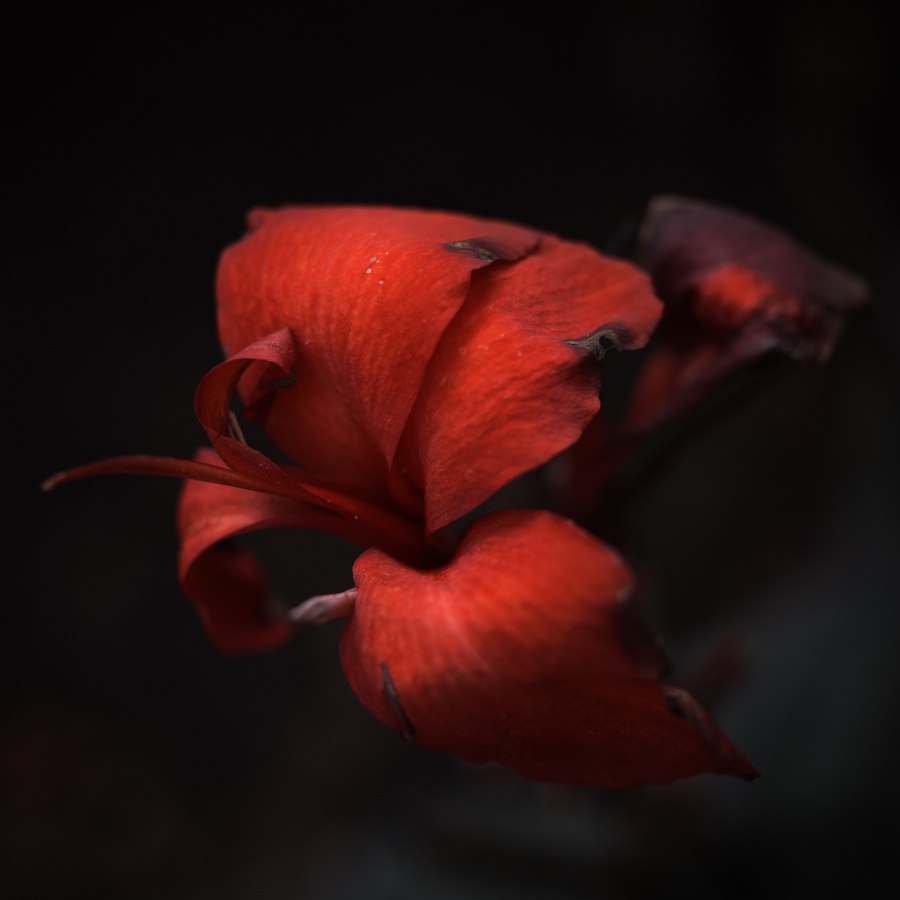 The next to go were the landscapes that just flaunted their beauty upfront. I couldn’t see myself loving them lastingly, if there wasn’t more to them than met the eye at first glance. Bye-bye most of Lofoten and Iceland. 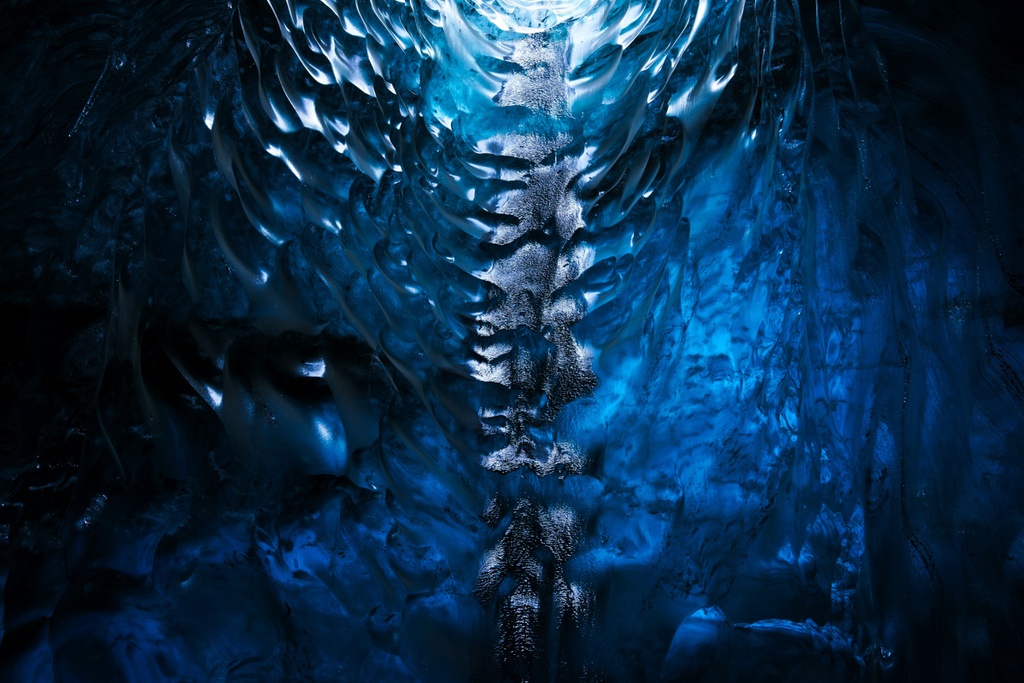 Then went the spectacular ones, that weren’t “peaceful” enough, that didn’t let me “get into them” because they were just visually too strong. Gone were the hanging bridges of Patagonia. 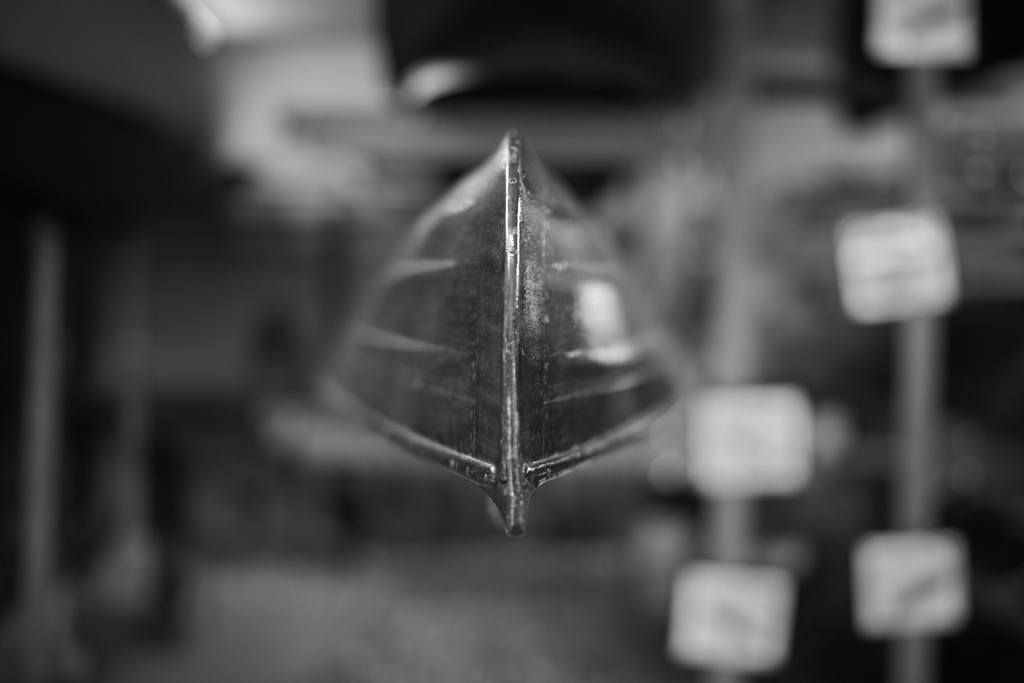 Next question: people. Would a portrait hold a lasting interest for me, or would I lose interest? At this point, I had to say: “no, I would want to move on”. Gone were the fascinating faces of India. 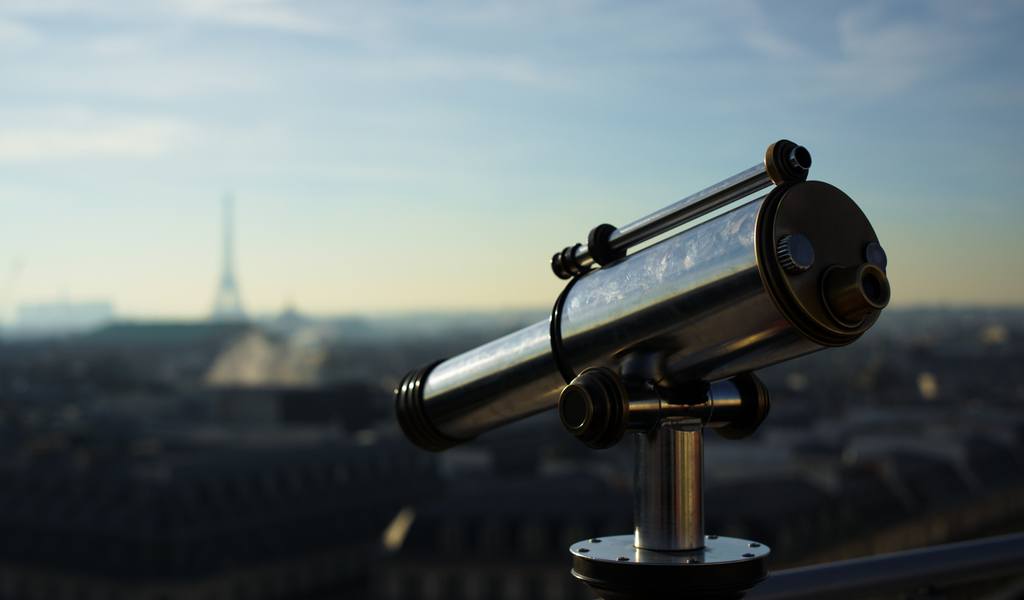 So, what would it need to “contain”? One element, for sure, is “mystery”. Something that is left unshown, unsees, unsaid. Hence my proclivity for bokeh shots. The other is some element of movement/life/dynamism. Purely static shots, like the beautiful pre-war Mercedes racecar, don’t seem to inspire the timelessness that, for me, is required to give up wall space. 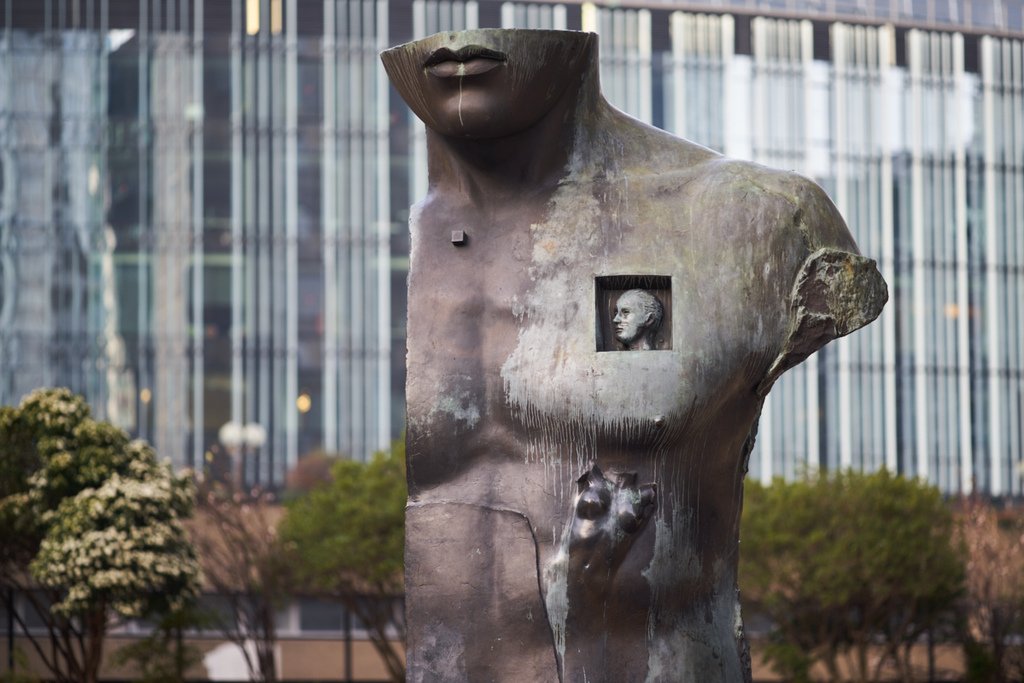 Pascal talks of many of my shots as “balance within an imbalance”. That seems to imbue the picture with dynamism. So, is that what would end up on my wall? Would I want this “collapse waiting to happen” constantly looking at me? Nah, I think not. I would want something more stable more serene. While I love such shots, I am not sure I want that sort of energy in my home. 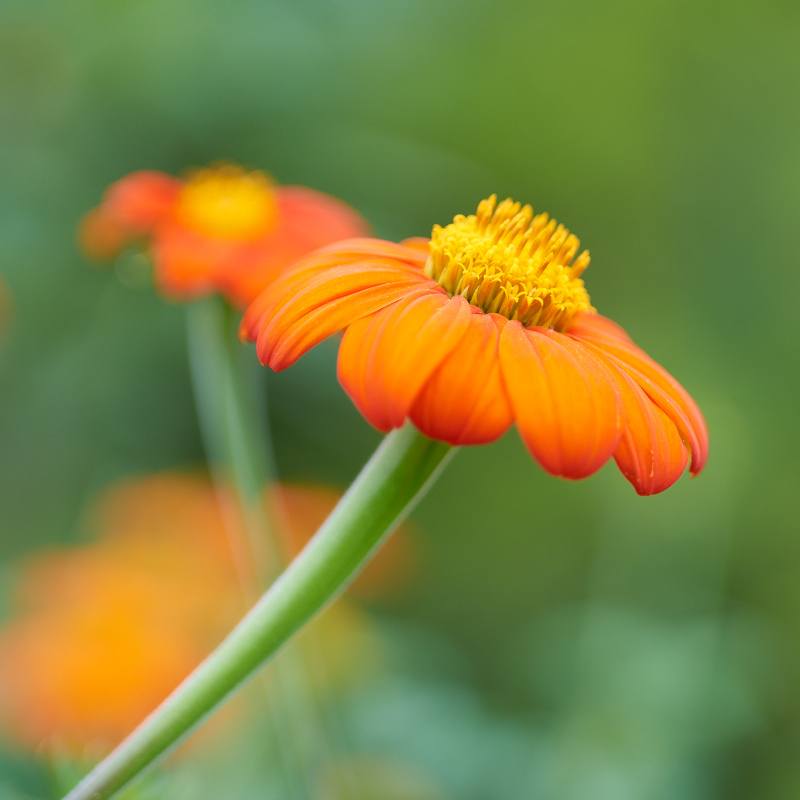 And so many more questions. Colour, or B&W? B&W, I think, for simplicity. What format? Square possibly, although I could live with others. Should it be an abstract? 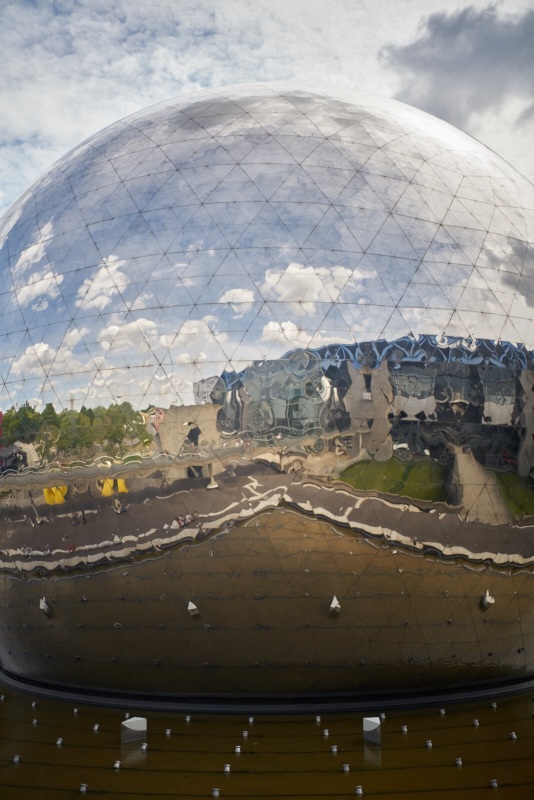 As you can see, as this developped (escalated might be a better word), my mind-knots, so effortlessly tied by Pascal, became more and more intractable. It was only a picture, after all, not my legacy to the world! I took a breath, and went back to my pics. No point in spouting theory and criteria, and scenarios, when I had only a limited selection to choose from. So, to hell with all this intellectualism, and on with a choice. 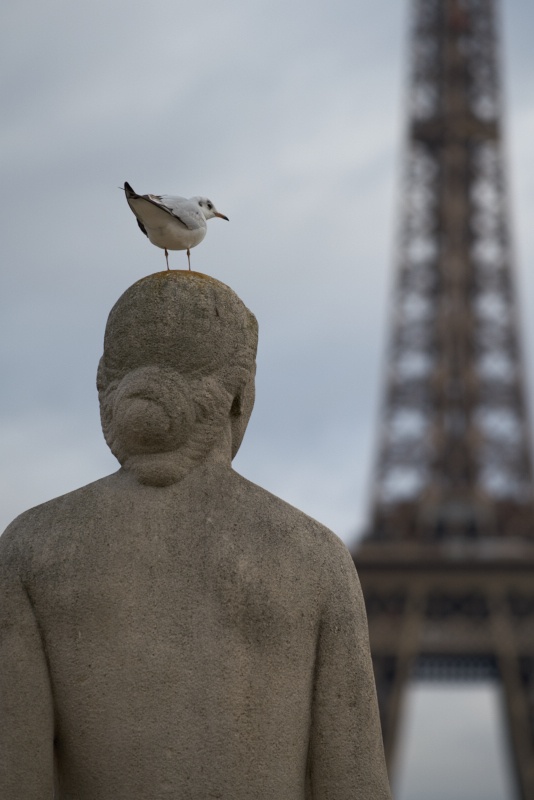 How about answering this: what can I not live without? Sort of: what is my “desert island picture”? That made matters simple. I came up with 3 pictures. I knew I needed a flower picture. There is one church picture that I had long admired in the production of others, and I was given the chance (it needs cooperation from the weather, as it involves visible sunrays) to add one such to my collection. And one crop from an early morning picture in Paris. A case of not seeing until it is on screen. 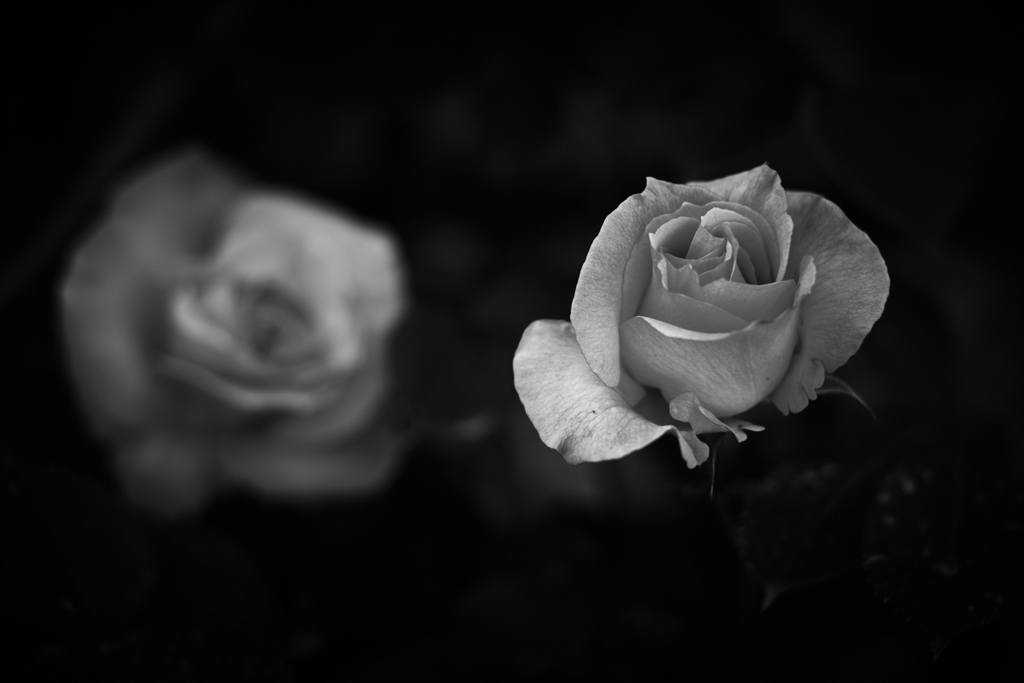 Back to the title of the thread: are they my “best” pics? Is this the best I can do? The answer has to be: “no”. None of these 3 shone in the number of “likes” or favorable comments that I got when posting them on an upscale photo forum, unlike others of my shots. They are also not among Pascal’s pick from my shots. So it is very much a case of horses for courses. 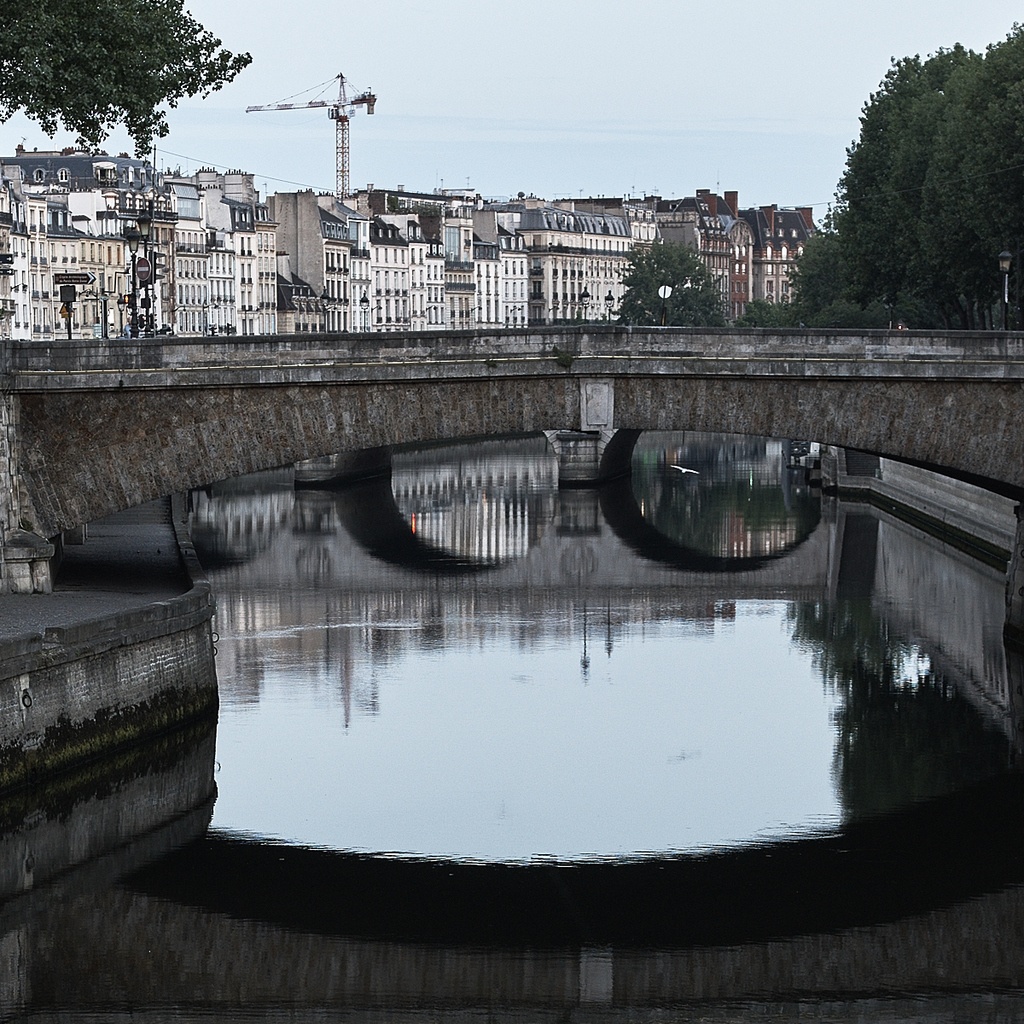 But I did learn one thing for sure, as I revisited these years of pictures. The session that gave me the”two-rose” favorite took all of 30 minutes after maybe 10mn of driving each way. The church shot session was 20 mn, just a stop on my way from a meeting. The early morning shot did cause me to get up at 4:15 a.m., travel 40mn to and fro, and lasted some 2 hours. Adding up all the time taken by these 3 shootings, which by the way, yielded many more enjoyable shots than just the 3, amounts to less than the time to write this post and pick the pictures. Let alone the time spent agonizing on gear and/or post-processing software…. 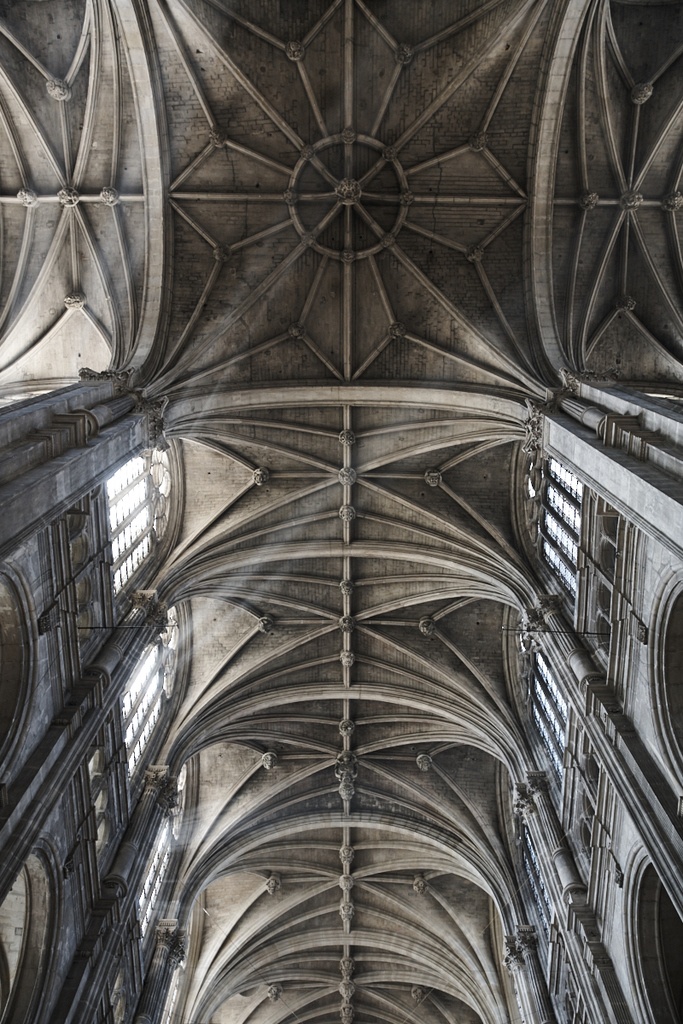 For those of you who wonder, except for the last 3, all other pictures are some that I really like, but that didn’t make the cut. This is why you maye have seen them before.