By modern standards, my Sony A7r2 is getting long in the tooth. It used to be that we bought cameras and kept them for decades. Not anymore, as sensor technology has been making great strides in the past few years and cameras in our price bracket come with the sensor glued in. So, depending on a number of factor including the depth of your pocket, your mental sanity, your resistance to GAS and the innovative-ness of your stable, you now upgrade every what ? 18-36 months ?

Most of us, in the ranks of Sony sucklings, have hovered at the shorter end of that scale and, for many of us, it’s that time of product cycle again. 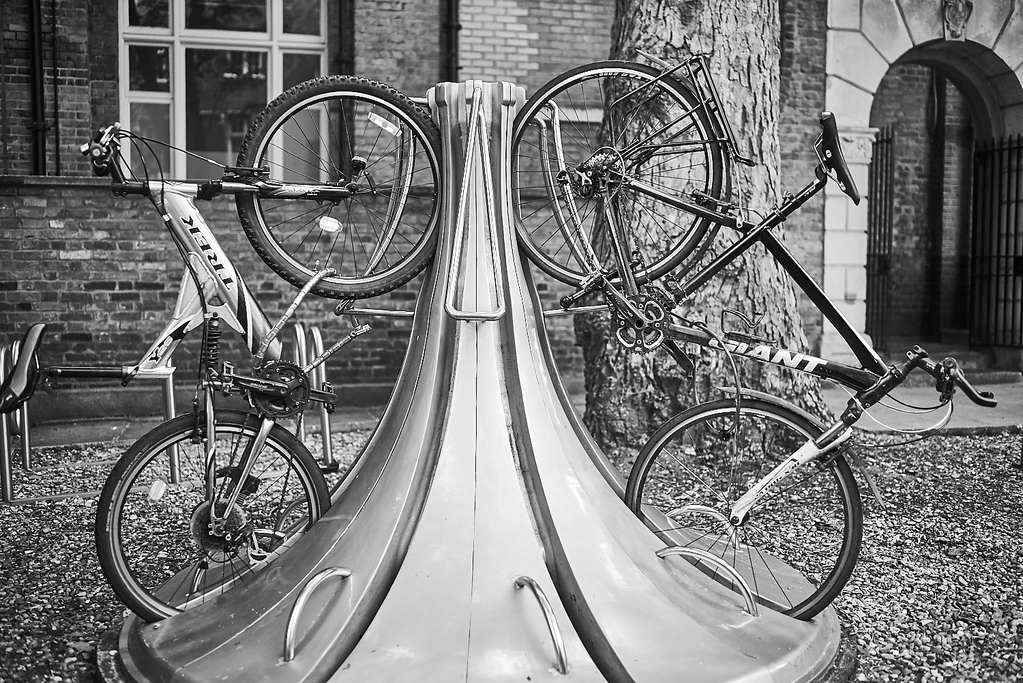 Sony themselves have been mounting the charge. Against Canikon, yes, but also against their own range of products. The new A9 was released to the world to make wedding photographers and sports pros very happy. And to convince the inner children inside the 99.999% of photographers who have absolutely no need for 20fps that the new flagship was all that they had ever been waiting for. 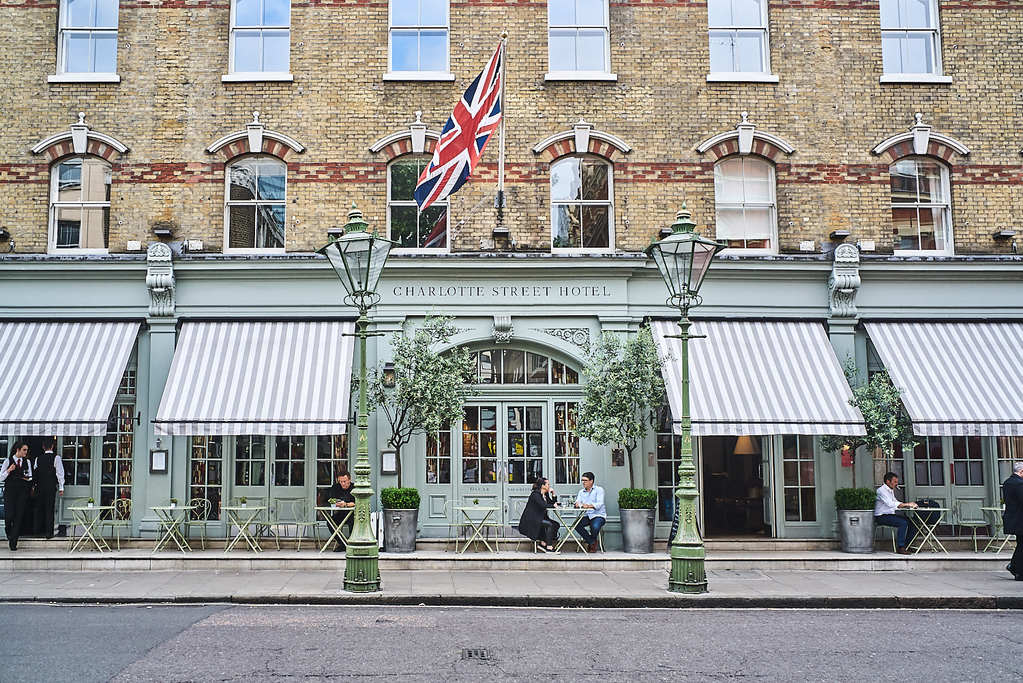 The charm didn’t work on me. At all. In fact I was absolutely baffled by the response to this crazy useless piece of disk-space-hogging garbage (yay, that’ll earn me some friendship bitcoin) and still am. But, as much as I’d love to convince you it was wisdom that stayed my purse, the reality is that my own personal asylum sits on the other side of the street.

The A9 was aimed at the high-ISO, high-speed, never miss a shot band of lunatics. Whereas I’m a member of the bestest image quality at all costs dummies fanfare. 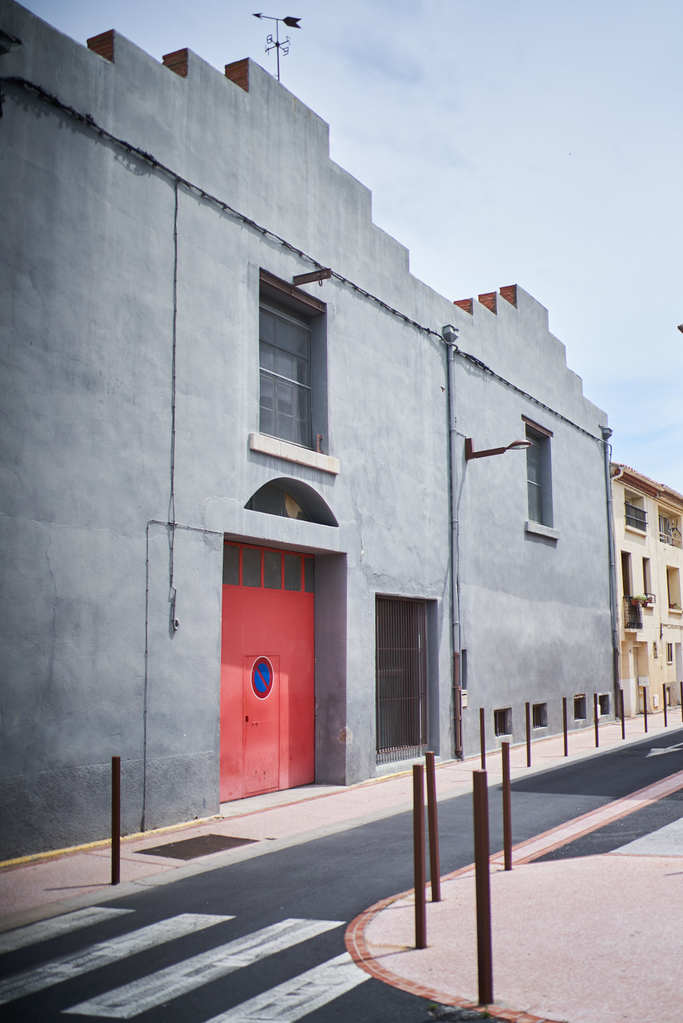 And I think that may be a problem for Sony …

Because, let’s face it, in terms of IQ, the A7r2 set the bar really high. Where do they go from there ? It’s probably no accident that the latest charge targeted speed and not quality. 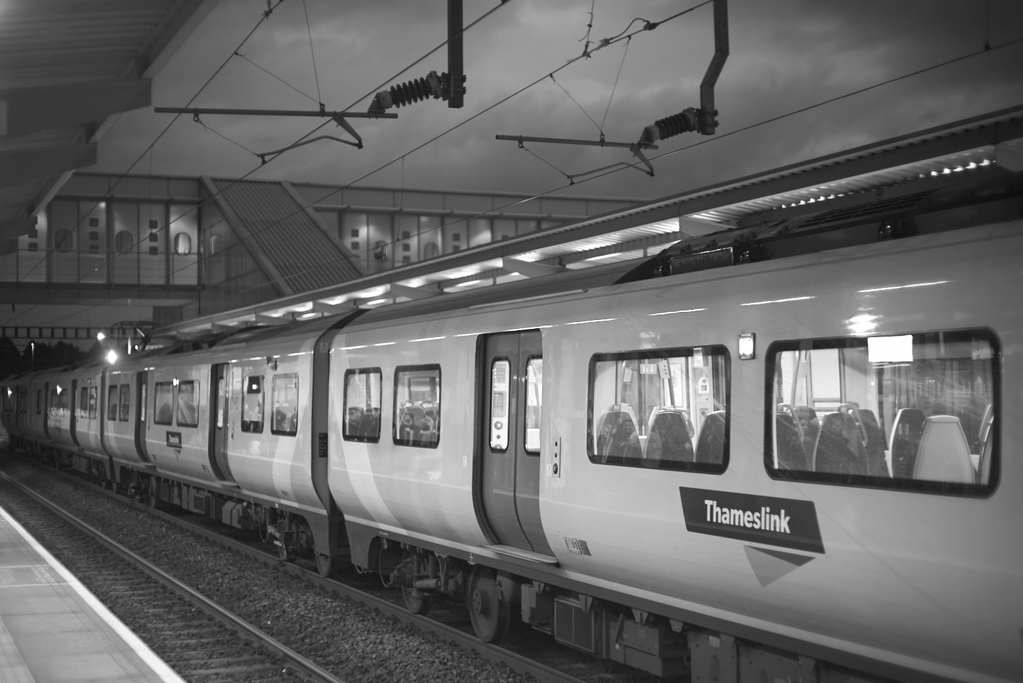 If the reaction of Sony A7r2 owners to the Hasselblad X1D and Fuji GFX has taught us one thing, is that 10 grand isn’t enough money to beat the current king of the hill. Better on some skills, worse at others, yes. Outright better, definitely not.

And this is where the Sony A7r3 is bound to face a real struggle. If the rumours are to be believed, 60Mpix is what our memory cards, disks, CPUs and GPUs will have to crunch through with the next incarnation.

And if A9 pricing, or the step up from the A7r to the A7r2, are anything to judge by, the asking price will be high.

So, more dinero, more pain and not a whole lot more of fun or visible IQ improvement. At least if all we’re getting in mk3 is a resolution increase. 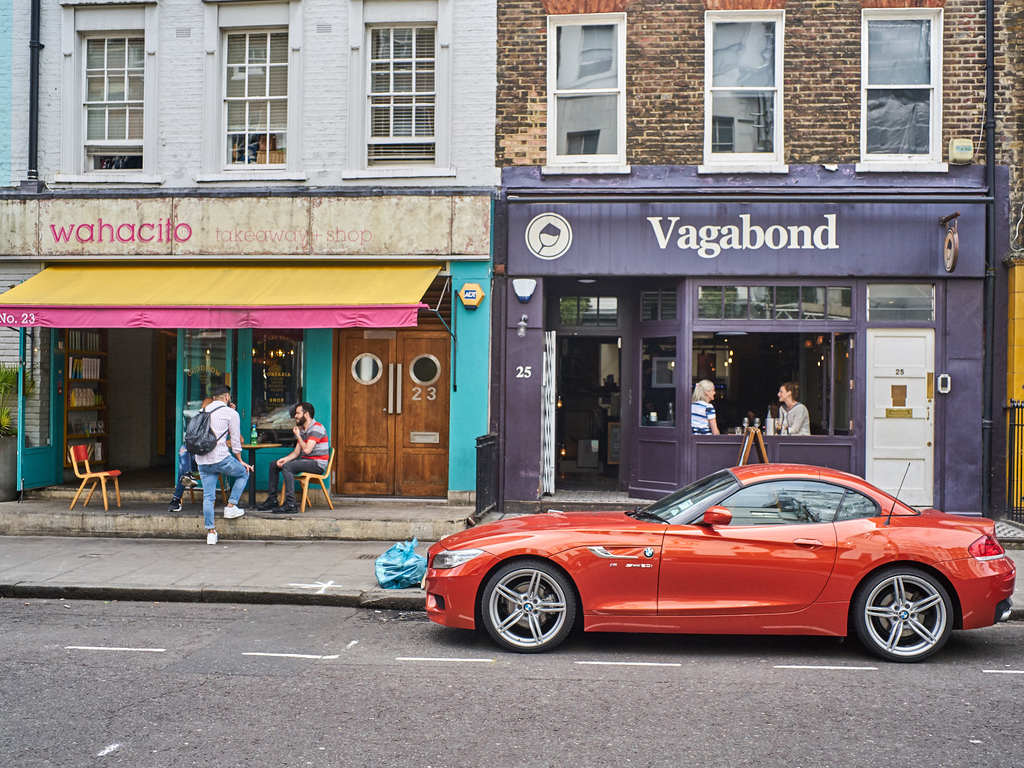 At the same time, the A7r2’s price has been dropping and will continue to do so when the replacement is shipped. And I suspect that, at that time, my new camera will be a new A7r2 ! (new warranty, cheap upgrade, great quality, what’s not to like ?)

The price increase from the A7r to the A7r2 was difficult for me to swallow. But the A7r was such a pig in some aspects of its handling that the new camera was a bit of a life changer. But now, we have a body that really good, with only a few niggles, and image quality that could do me for the rest of my life. All of which is available for 2150€ and will soon drop below 2 grand. There’s no way in the world I’m paying twice that price, for a 20% increase in linear resolution and a faster shutter, even a silent one. My guess is, many, many others will feel the same way. 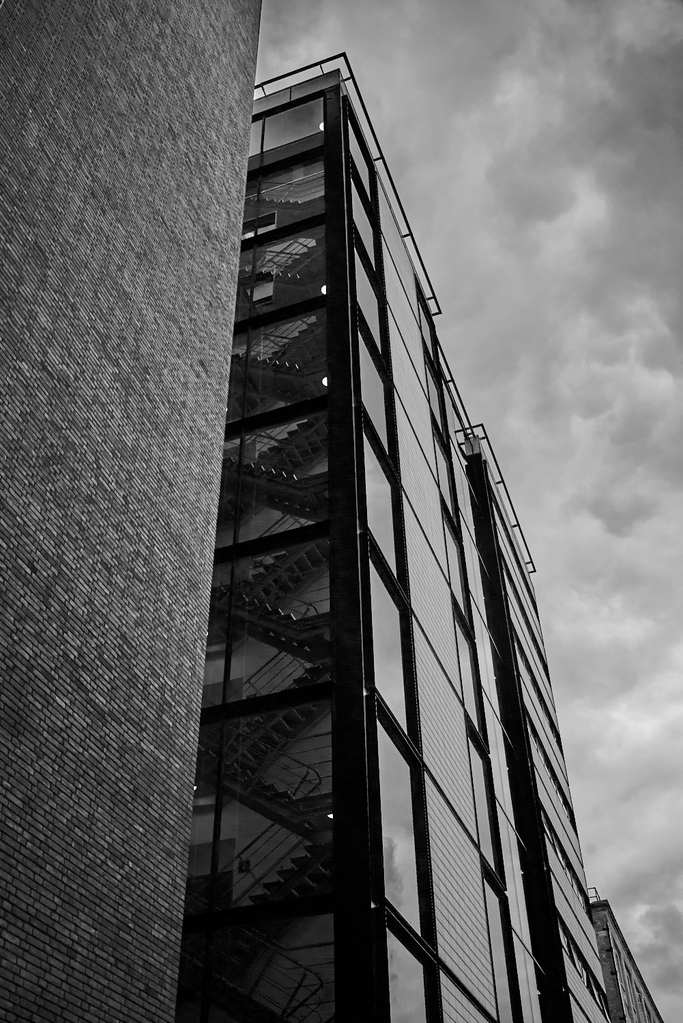 So what could convince jaded users to upgrade ?

Not a lot, to be honest. Being afflicted by our own type of mental disorder, we are receptive to IQ improvement arguments. But we are educated enough to realise that resolution alone has little bearing on that. A lot more is needed. Very prominent figures turned their backs on the A7r2 because of colour issues. And that pissed me off for long time too, although switching to CaptureOne has largely addressed the issue.

So, 16 bits and more accurate colour management. Ye-ess. That helps, he says yawning. 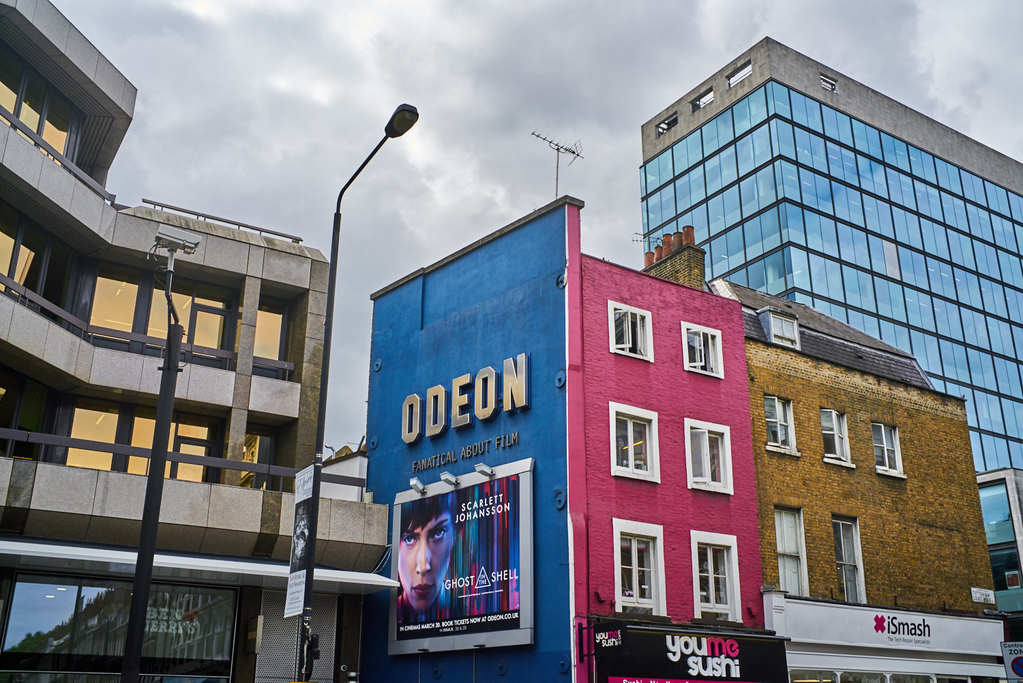 Now, it’s possible that stringing all of these improvements together, perhaps with some lower noise at base ISO thrown in for good measure, would yield visibly better image quality.

This would definitely put the last nail the (mini) medium formal revival’s coffin and even stifle the rumoured 100Mpix upgrades to come.

Plus, yeah, 1/32000 (super useful if that mountain decides to run) and totally silent thing. Riveting.

But would it convince crowds to fork out double what a trusty A7r2 sets you back ? I seriously doubt it. Yes, the well healed amateur will take the bait. But I’d almost certainly sit that one out … 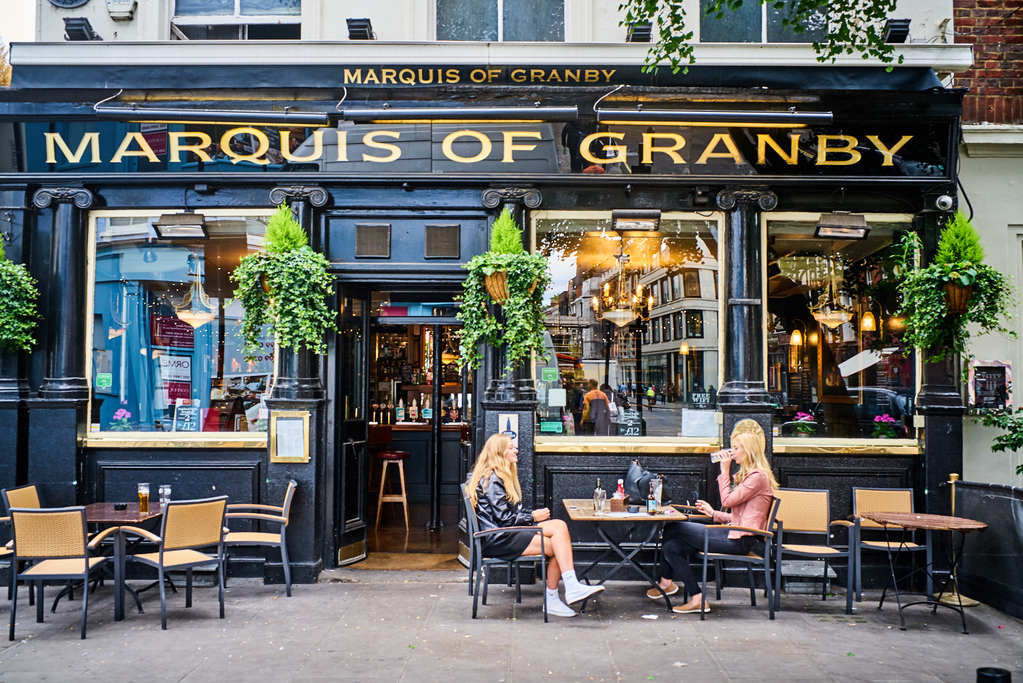 Come to think of it, maybe it’s time for me to end that high-IQ looney-club membership. I don’t really care all that much. And what made me bite the bullet actually wasn’t the A7r2’s image quality but the unbareable handling of its ancestor … Now that things are good, it’s time to sit back and chill.

In this video, Ted Forbes describes his love for the Fuji XT-2. He compares it to the Nikon F3. Something simple and intuitive, that both gets out-of-the-way and puts a constant smile of your face :

And, to me, THAT is the way ahead for Sony.

If they want to sell upmarket, what they need are a different type of landmark cameras. Like the Leica M6 or the Nikon F3. A before and after step in desirability.

There is no doubt in my mind the A7r3 will have a ton of incremental improvements to show for its price tag. Every Sony camera so far has been better than the one it replaces. In quantity and in quality. But, to me, those incremental improvements are increasingly irrelevant when the current iteration is so good and the asking price for renewal is so high. Id’ love to see significant and landmark in my reviews of future Sony bodies. I do believe those are stronger arguments against the rise of smartphones than pixel count and shutter speed …

The brand has done a lot to wipe away the consumer-electronics image and forge a real camera-maker respectability. Now, why not forget about technology for a few seconds and meditate on heirloom and hedonism instead ?