At the risk of sounding like a pervert, I’ve got three Macintoshes. 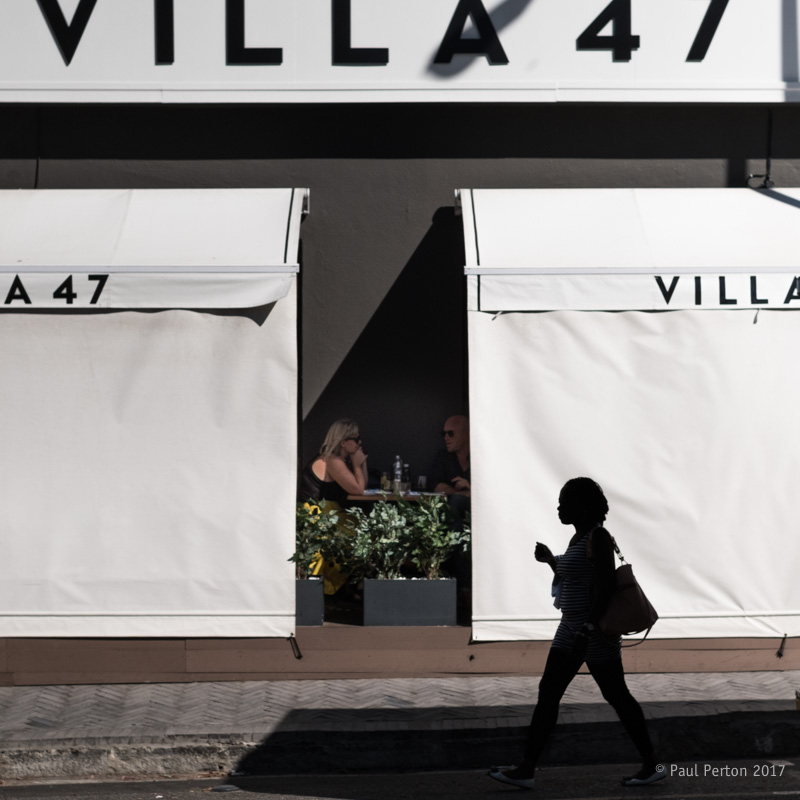 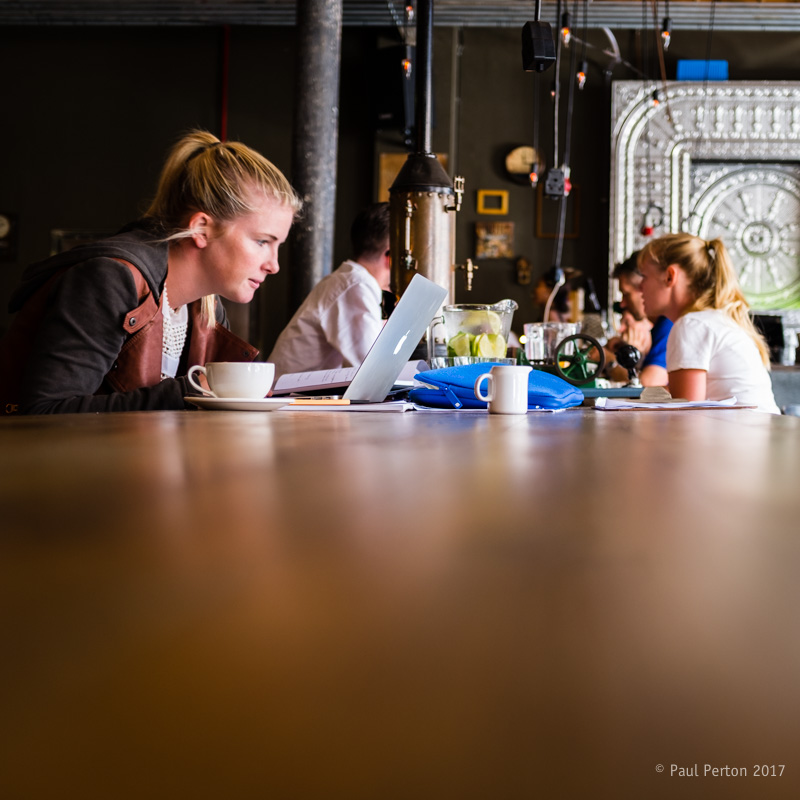 You’ll note the capitalised “M” that ought to put me in the clear, however.

One is a MacMini which I inherited almost new from my father. It operates 24/7 as a server to our AppleTV, to provide television watching. It’s there, it’s screen is almost permanently switched off and works brilliantly and I barely take any notice of it.

The second is a MacBook Pro, bought almost two years ago when my nearly decade-old MacPro finally succumbed to living by the ocean and gave up the unequal struggle. It’s a workhorse and at any time of day, is streaming music throughout the house, collecting mail and enabling me to edit and store photographs, read and write.

The third Mac came from a buddy in Johannesburg, who no longer needed a desktop machine and in a moment of excitement, I offered him a sizeable sum, thinking that I’d replace my old MacPro and build a photo editing workstation with it, freeing my notebook computer for the daily grind of news, writing, music and accompanying me on my travels. 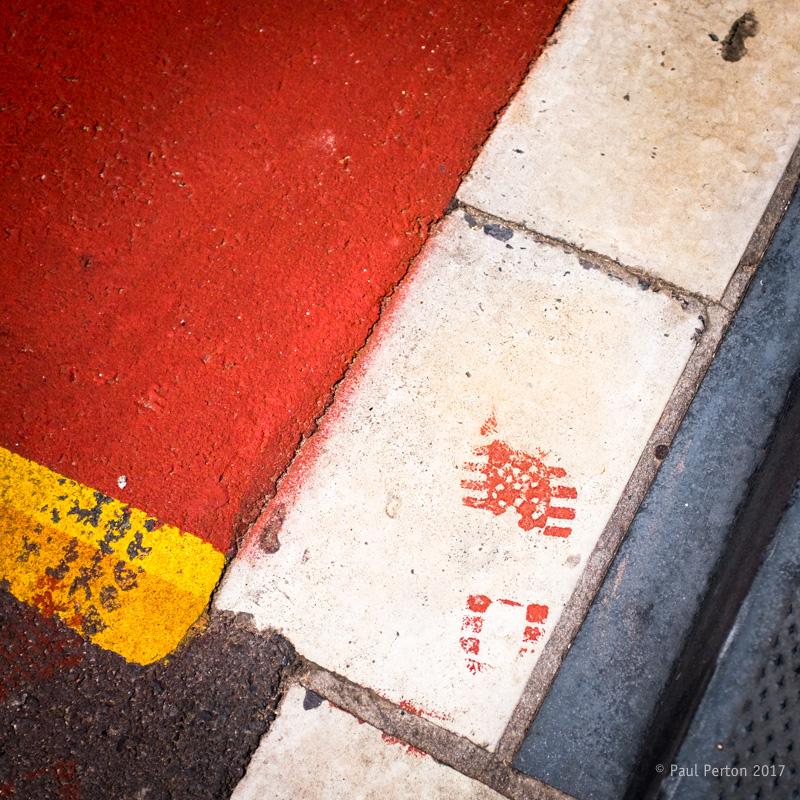 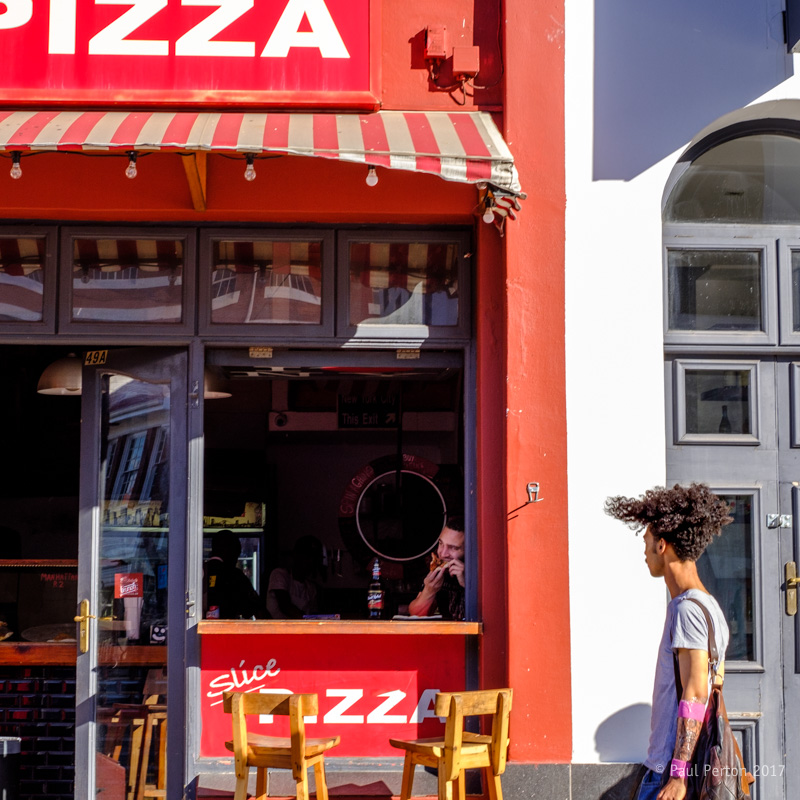 This beast weighing almost 20Kg, arrived via a local courier company and within days, I realised that my plan might have been less than optimally conceived. Then it’s 500Gb SSD boot drive failed and I switched it off, thinking I’d return to it another time.

That was months ago and in the intervening weeks, regular DS readers will recall the regular and recurring theme of post processing software and workflow ideas.

That was me (as much as any of the other DSers in the middle of it) and I can confidently report that not one of us is any further ahead, or satisfied than we were when this conversation started. Frustrated might be a kind word to use.

And, when ennui strikes, a lot of us develop GAS and I confess that when the arrival of a rewards statement from my bank co-incided with a browse through locally available high resolution monitors, the decision and excitement from ordering a highly recommended Dell 27” display instantly got the better of me. Paying most of the bill with reward points made it irresistible. 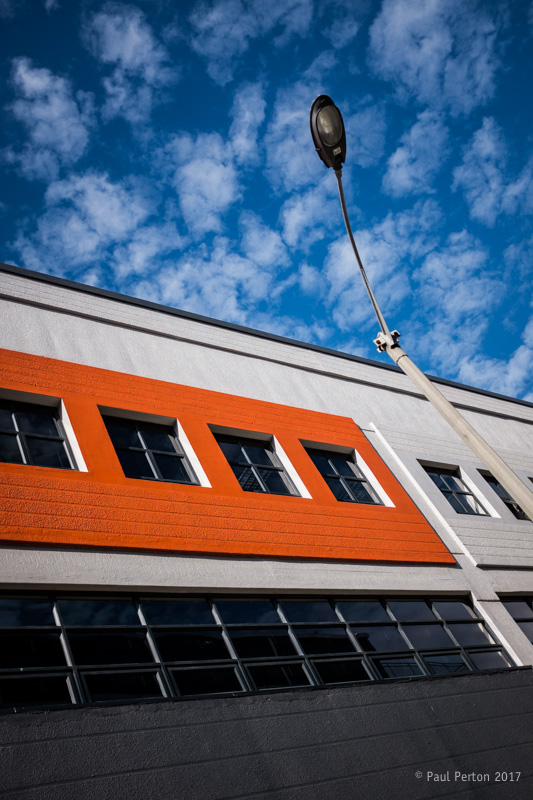 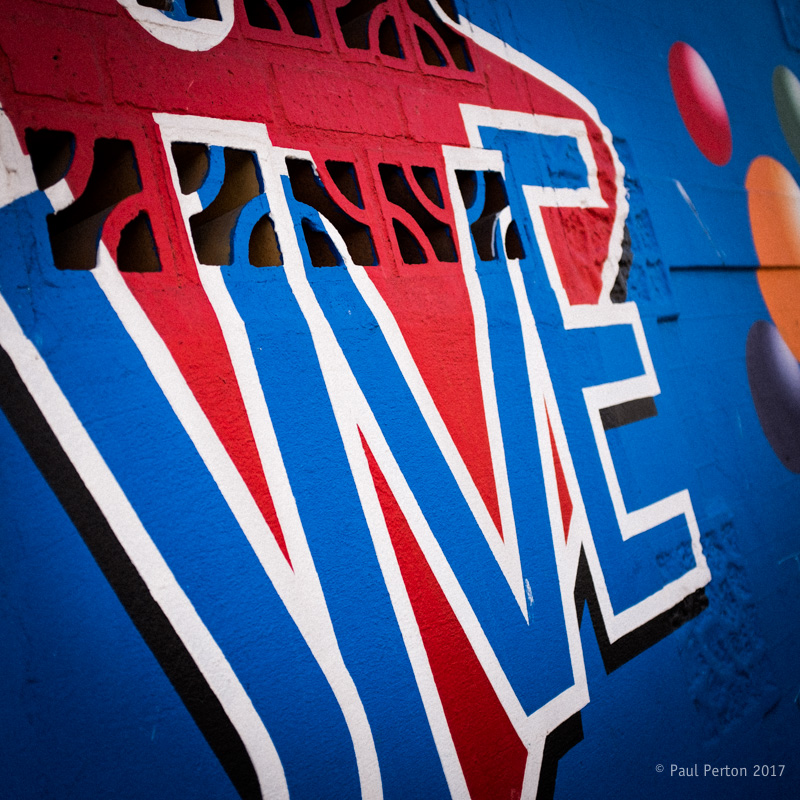 In comparison to the 23” Apple Cinema Display I’d been using, it’s huge. It also bought the MacBook Pro to a grinding halt. Lightroom went from unwilling donkey to cart horse – 20-30 seconds to do anything, even zooming.

Half an hour of hernia inducing strain to get the McPro out of storage, produced an even worse performance. This Mac’s video card could only drive the Dell at about a quarter of its maximum resolution – worse than the Cinema Display it was meant to replace.

I clearly needed a new video card and thought I’d add another 16Gb RAM to its current 16Gb and see where that got me.

Well, the MacPro isn’t new – it dates back to around 2010, but sports an 8-core Xeon processor, which ought to be plenty for photographic editing – the problem was that the bus is at least one generation out of date and finding a video card meant buying mail order over the Interwebs from the US. 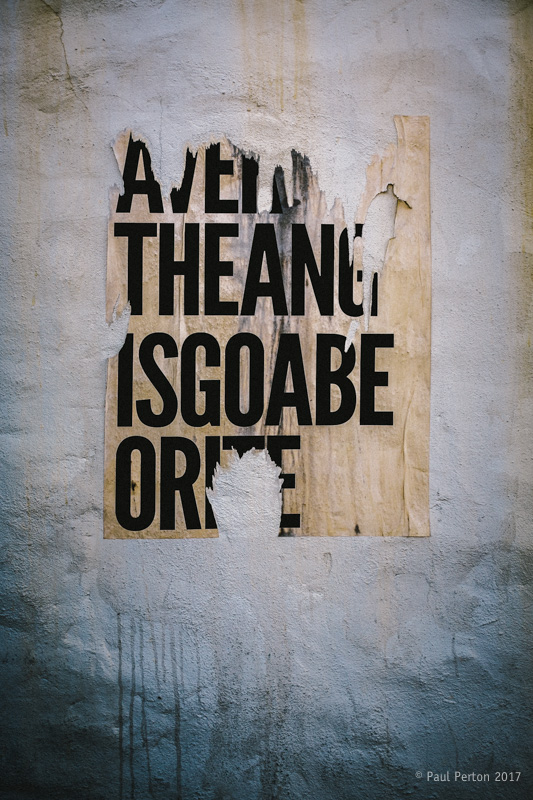 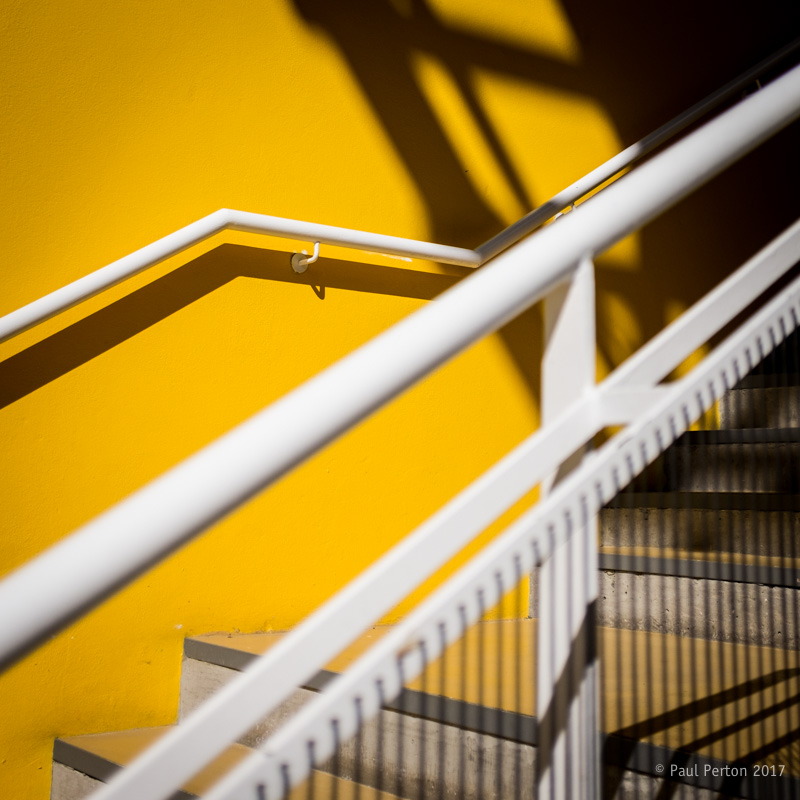 Video card installed (the RAM was DOA and I’m waiting for the replacement DIMMs), the Mac chimed happily as it booted up, but things still weren’t looking good. The Dell was now running at max resolution and the icons/text on screen would have been more at home in an ants nest so tiny were they.

Unperturbed, I booted Picktorial – glacial. OK, how about Luminar – 20 minutes to open a single RAW file and the Mac unresponsive to anything else during that time. On1RAW? Same. RAWPower? Slug-like. Apple’s Photos? You’re joking aren’t you?

Several hours of fiddling helped – I now use both the Nvidia driver and the MacOS display control panel and have coaxed the screen res to an acceptable level. And while the performance is not great, editing a RAW file is no longer a half hour marathon.

Who ever thought you could control the performance of your desktop system via the screen resolution? 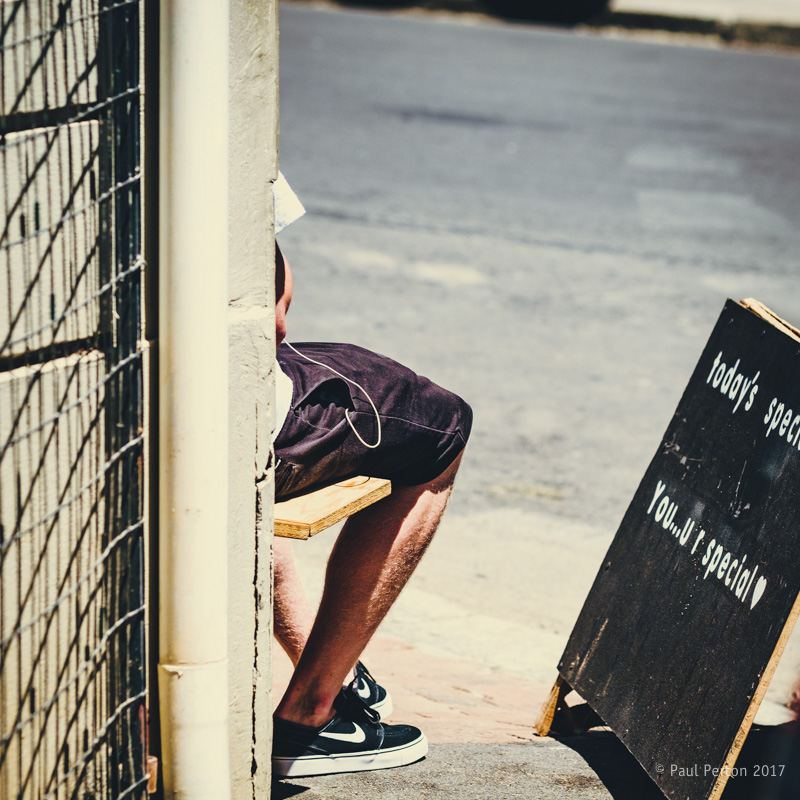 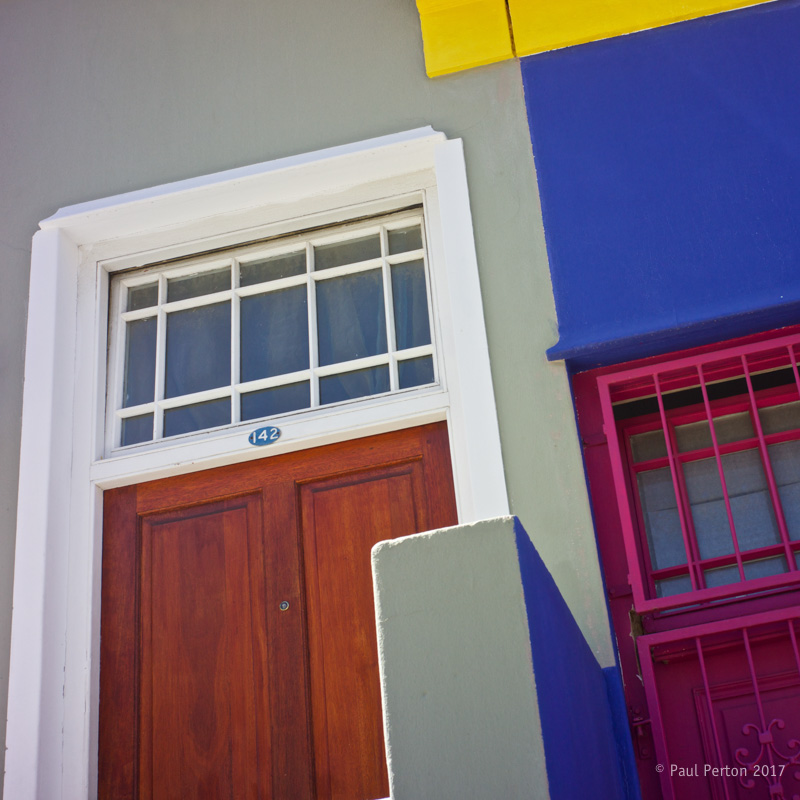 Well, this has got me nowhere and the endless conversation loops keep dumping me back with Lightroom. What next?

Nothing. For a while at least. I first need to recover from my self-imposed financial battering.

I did wonder whether a better plan for the future might be one of the newly announced iMacs and an iPad Pro to replace the laptop. The desktop system would offer an Apple specified and built 4k on a magnificent screen, SSDs and lots of connectivity. The iPad now sports enough power to make it comparable with a MacBook Pro, so why not. I might even be tempted to try and run Lightroom Mobile.

You can read about the why nots here: and here about synching.

Try not to get depressed. This is Adobe we’re talking about.

I am the odd one out, here. I’ve never gone over to the dark side, nor been tempted. Not that I love Windows, a word which which rhymes effortlessly with flaws. Just, I felt that, with a professional tool like this I needed to hang out where most professionals hung out as well.

Still, I kept hearing the claims that Mac was simpler to learn, easier to use, more robust (that wasn’t much of a claim at times, Windows had some really miserable iterations), and that things just worked together. Now, not so much, as we see by Paul’s experience. And it’s far from an isolated case. And Windows has been getting better, or un-worse, so the situation may be worth another look – for some, not me.

Conclusion: could this be what Donald alluded to when he roared: “…we need Jobs back in this country!“? 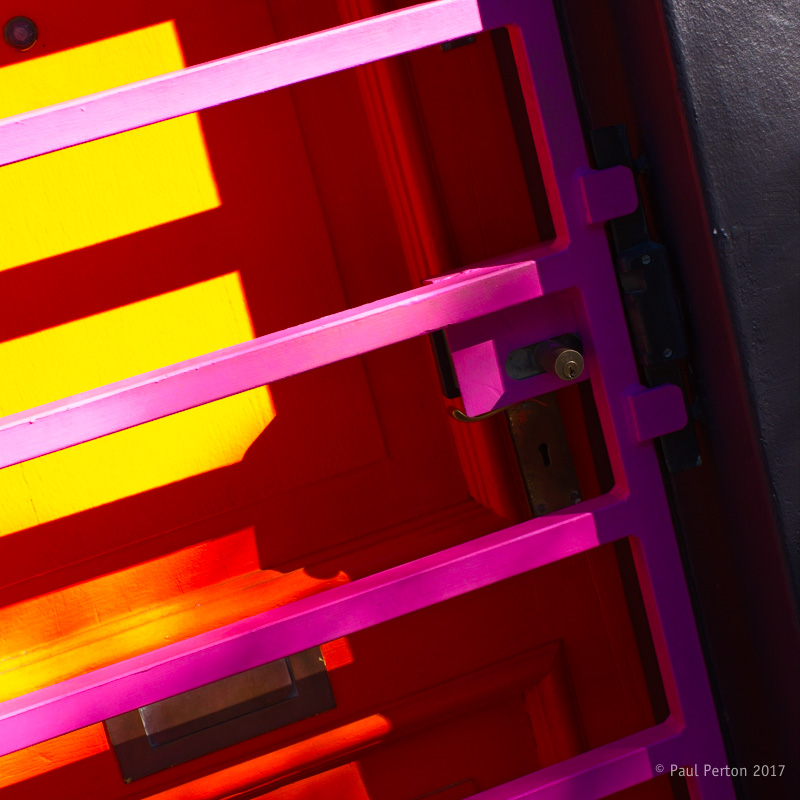 The photographs for this week’s Post are from colourful Cape Town – something missing a bit just now as we’ve finally been getting some very welcome rain, to fill our drought-parched dams. And no, I have no idea what Sex Man Chateka is, or was. Sorry.

Oh well, I had no intention of participating in this. But we have a testimony from both camps. I guess the point of view of a transfuge might be useful. Long context short : my PC laptop was really tired just as the new MacBook Pros were announced. Paul suggested a move to the Mac side of the moon and, against the best advice from litterally all the rest of the world (Philippe, readers, family, reviewers, pundits, colleagues …) I took the plunge about 6 months ago. 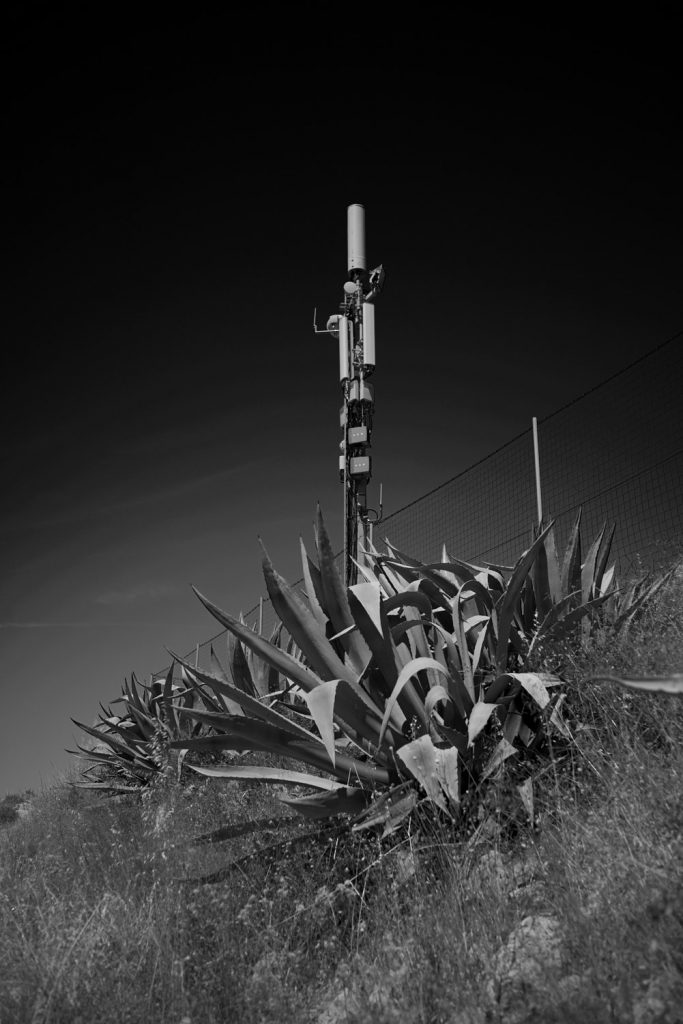 Stepping from the PC world into the Mac world is a bit like watching Harry Potter for the first time. Visual amazement aplenty and the not so unoccasionnal WTF ?

6 months down the road and it’s likely that some of the grey hair on my skull are due to the Mac universe. It really is an inconsistent jumble of the best of the best and the frustratingly stupid. Maybe it’s lack of practise, but there are a few areas that feel like design for the sake of design, usability be damned (try installing your first app, with zero documentation and a ridiculous cartoon on the screen as only guidance, you’ll want to axe someone down with your laptop). 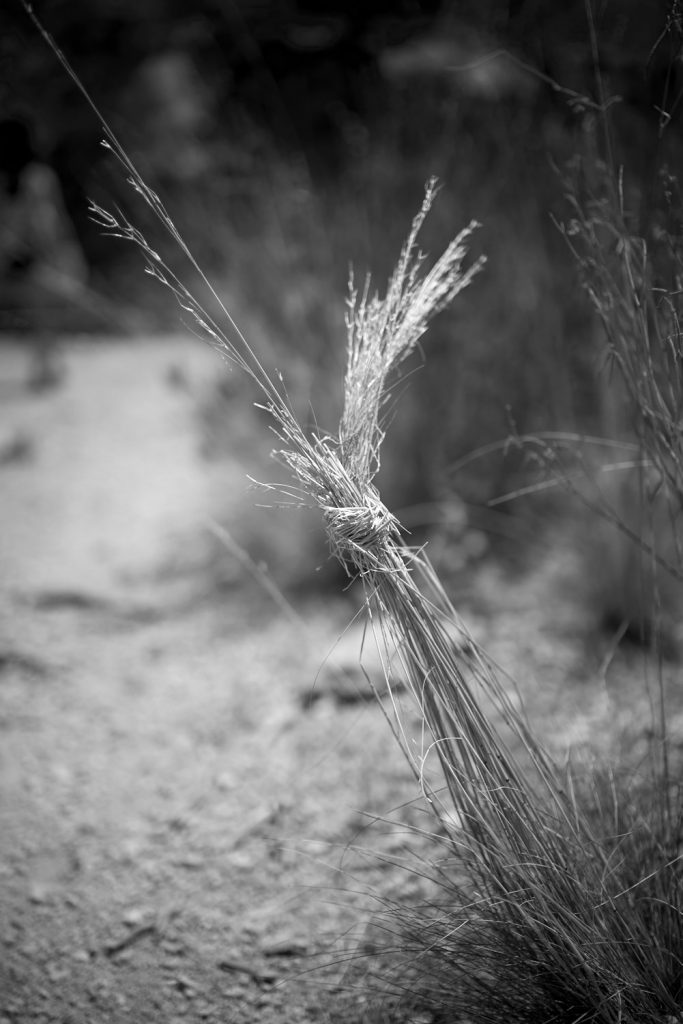 Plus, for something so vastly expensive, it is disappointingly unfast … At least on some applications that were a blistering opposite on the PC.

However, while it is possible to sum up the Mac’s faults in a couple of sentences, it would take a lot more to sum up the highs, trust me. Standard apps are really good and as fast as anything else out there. Capture One runs faster on this MBP than on my higher specced (particularly the video card) PC. The look and feel of the thing is jewel-like. It starts and stops in a matter of seconds (3 seconds, max). It can sit on my lap powering through heavy PP for numerous hours on a single battery charge.

But, most of all, it’s not a PC, which two incidents from the week-end illustrate : 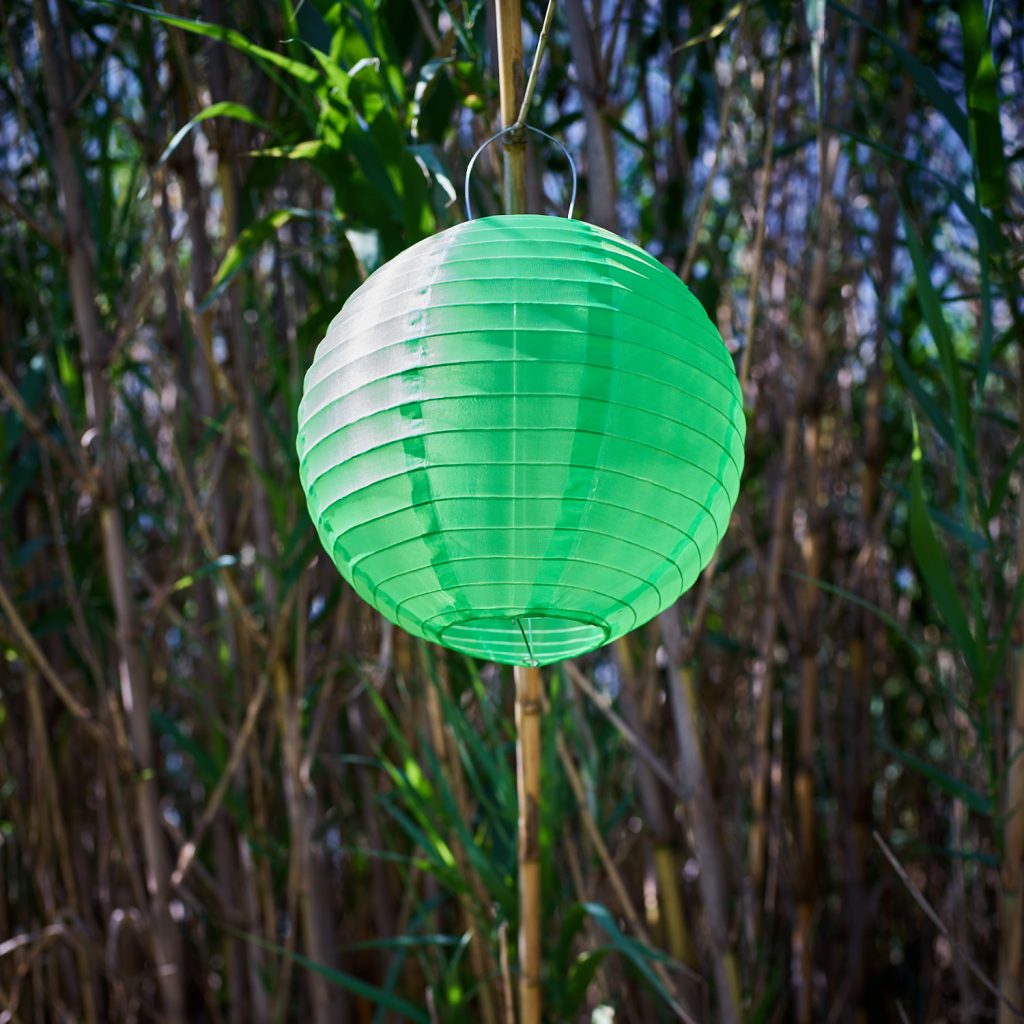 We were walking in the hills with friends yesterday and one of them, a home-based consultant like me, expressed how sad whe was about not being able to work out in the sun because her screen (famous brand, bright, expensive, screen) is too dark. I’m typing this under full blast mediterranean sunlight with the screen not at max power and everything is easy to read, colours are great … This screen alone is worth every single penny the computer costs. It is a life changer if what you value in life is freedom to work anywhere anytime.

Secondly, yesterday, my daughter’s top of the range Dell XPS 13 went into a Windows 10 upgrade. Uninvited, of course. And flawed, of course. After reboot, the wifi was no longer working. Which is great for a student who’s notes are all online and who’s taking her A-levels in 5 days. After hours of trying, we couldn’t get the damned thing to work. Thank you Microsoft. Thank you. 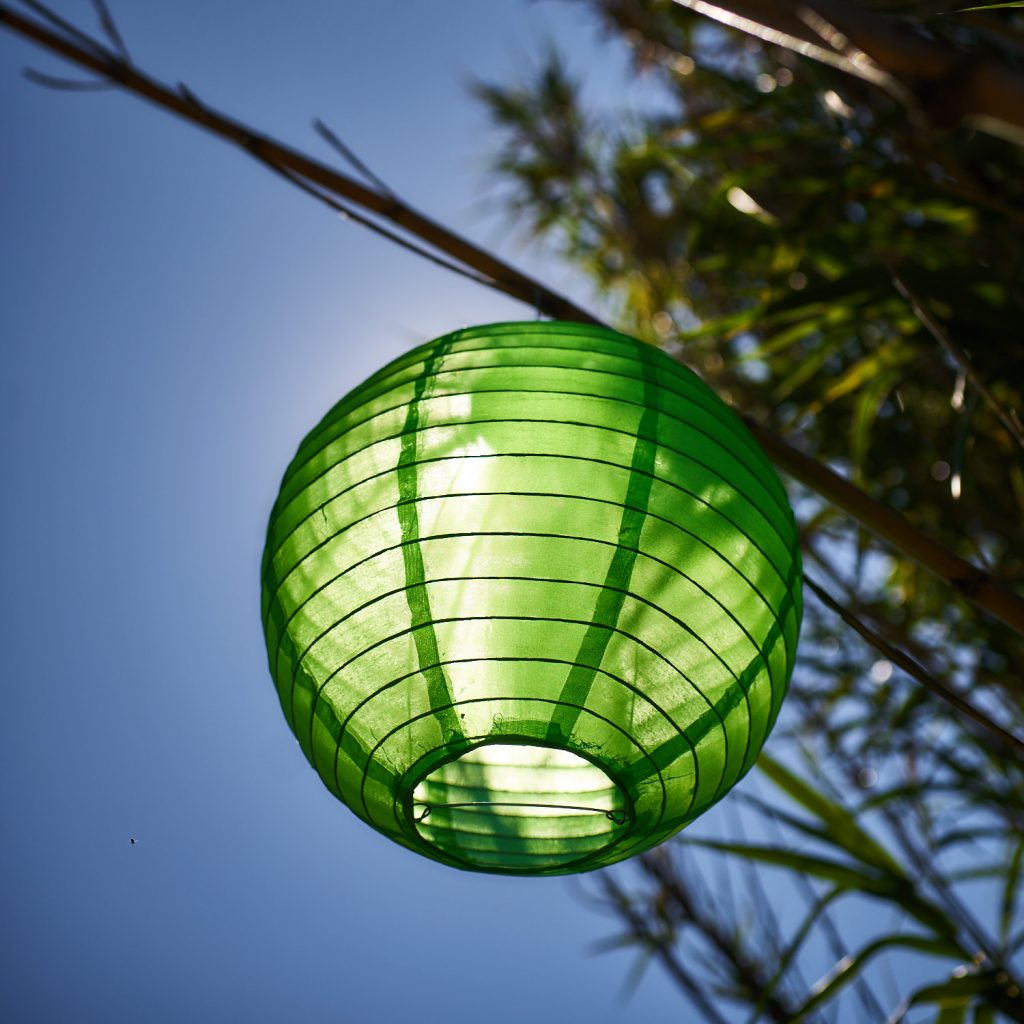 So, yeah, very different animals and, as Paul’s story tells you, the Mac is a closed world that doesn’t expand easily. It’s costly and occasionnally painful. But it is so much better than the opposition … OK, let the rage begin 😉 😉 😉