Jun 06
10
[Pascal notes] It happens to the best and, apparently, it happens to us as well. Missing a date, that is. Or maybe that was intentional, in a post dedicated to going slow. Who knows … [/Pascal notes]

In the times of film photography, everything took time. From shooting, “slow photo”, by today’s standards, to development. 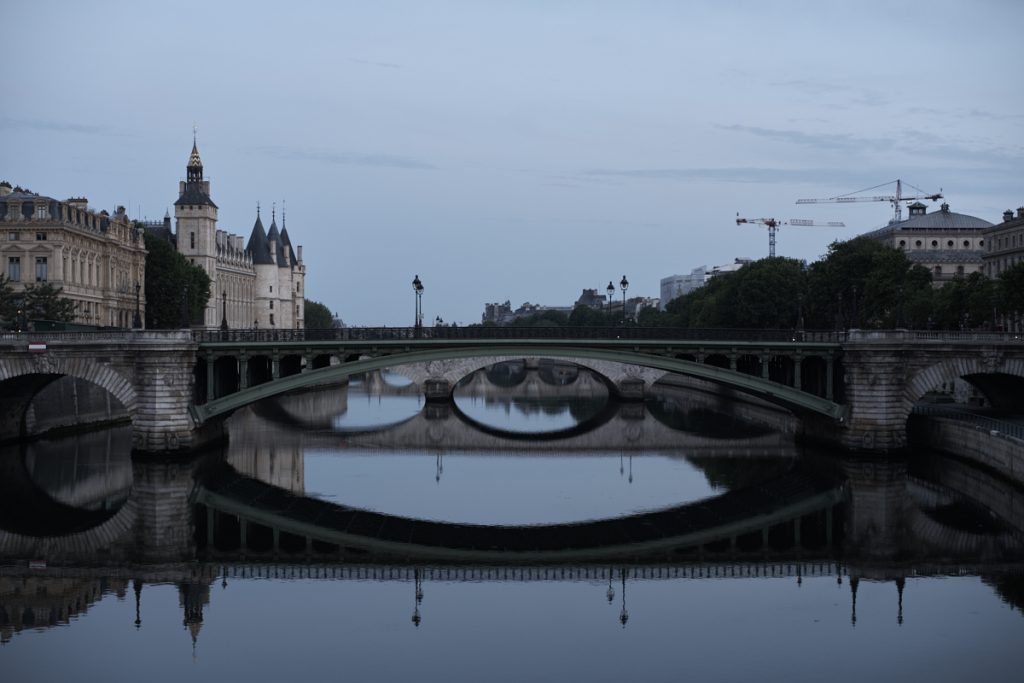 Now, everything needs to be fast! Cameras are fast. Any delay is an unwelcome irritation. Only instant chimping (viewing of your shot in the rear LCD) is fast enough. 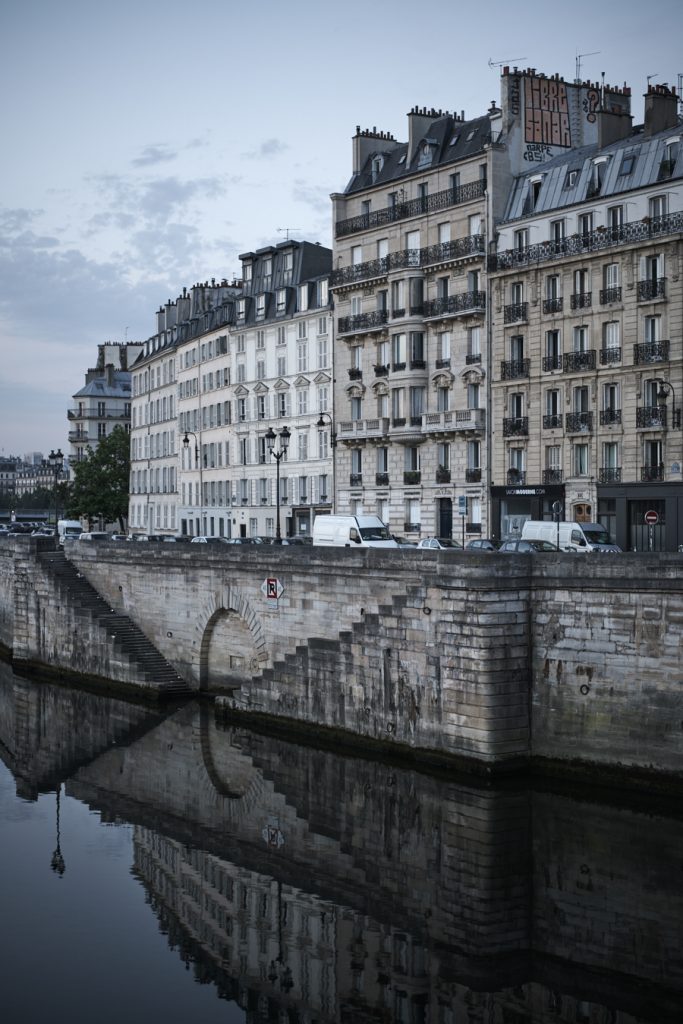 Still, there remains one major irritant: the time that needs spending on post-processing. I, for one, spend “only” about 1 mn on a “standard” treatment, and I don’t really mind it. But imagine those who shoot more than me (basically, anyone I’ve ever met and shot with. While I talk a lot, I don’t shoot a lot. Maybe there is a connection here…), 1mn per shot is A LOT. 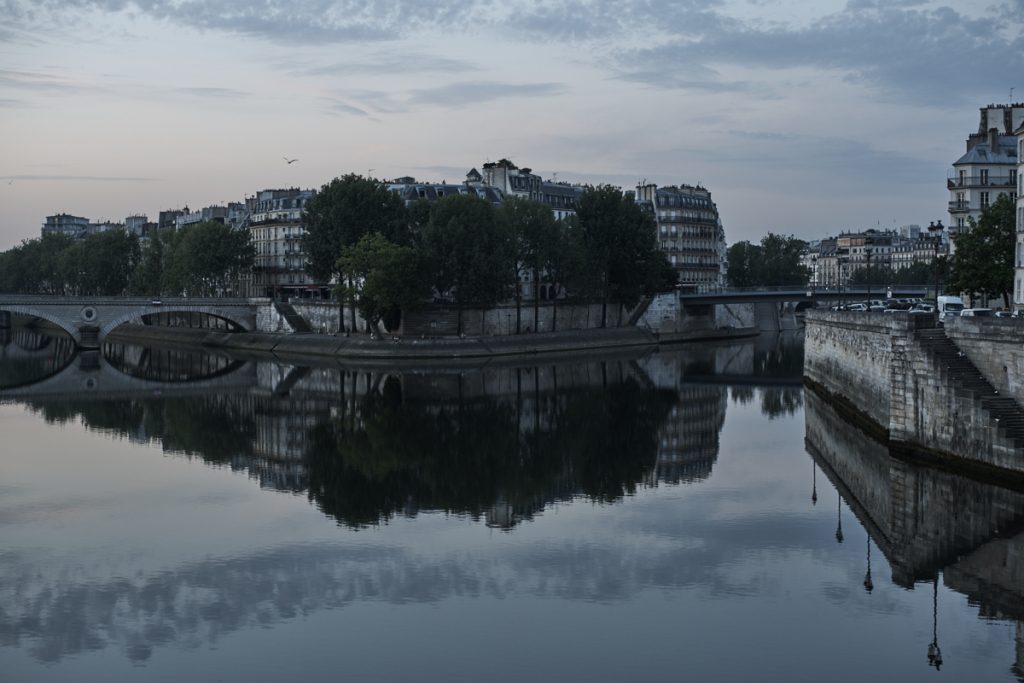 So it is hardly surprising that there is a quest for “how to do PP FAST,”. 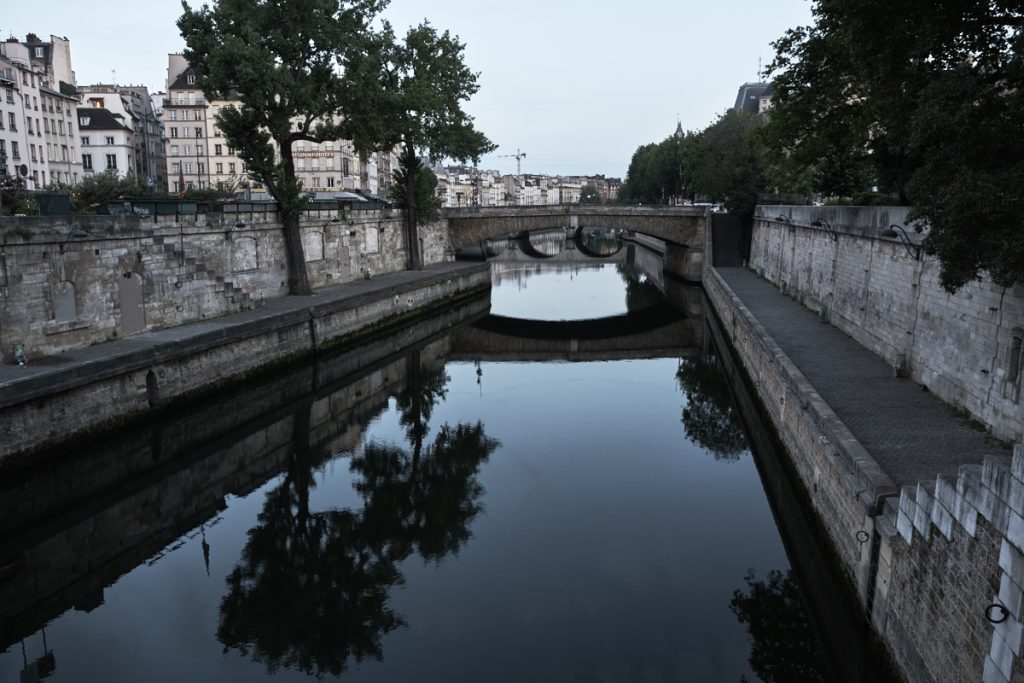 Well, the obvious answer to that is: pay attention to your shooting, and you won’t need PP! Compose carefully, place focus exactly where you want it, optimize exposure, etc… 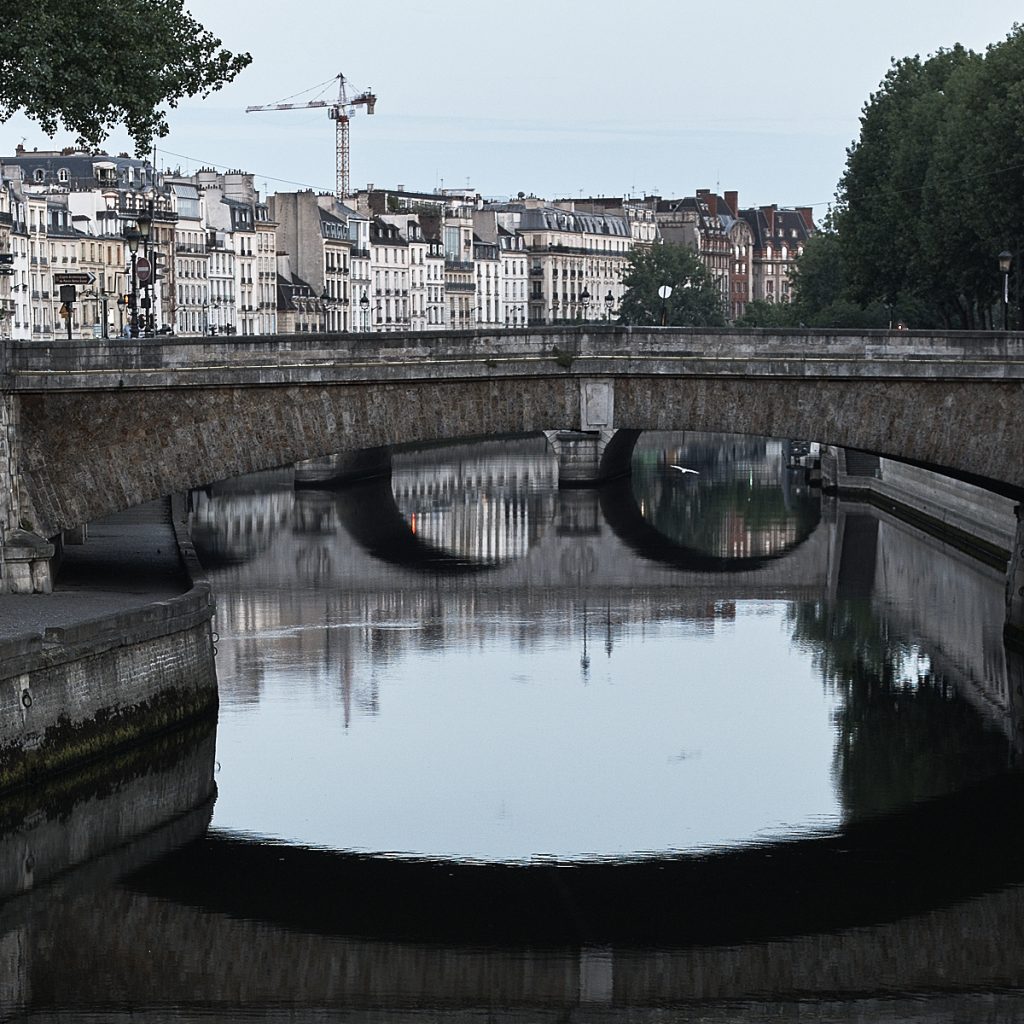 True enough, but it ain’t gonna work, because it means making your shooting slow again! Besides, there is much more to PP than “just” correcting shooting imperfections. Like adjusting contrast, white balance, etc. 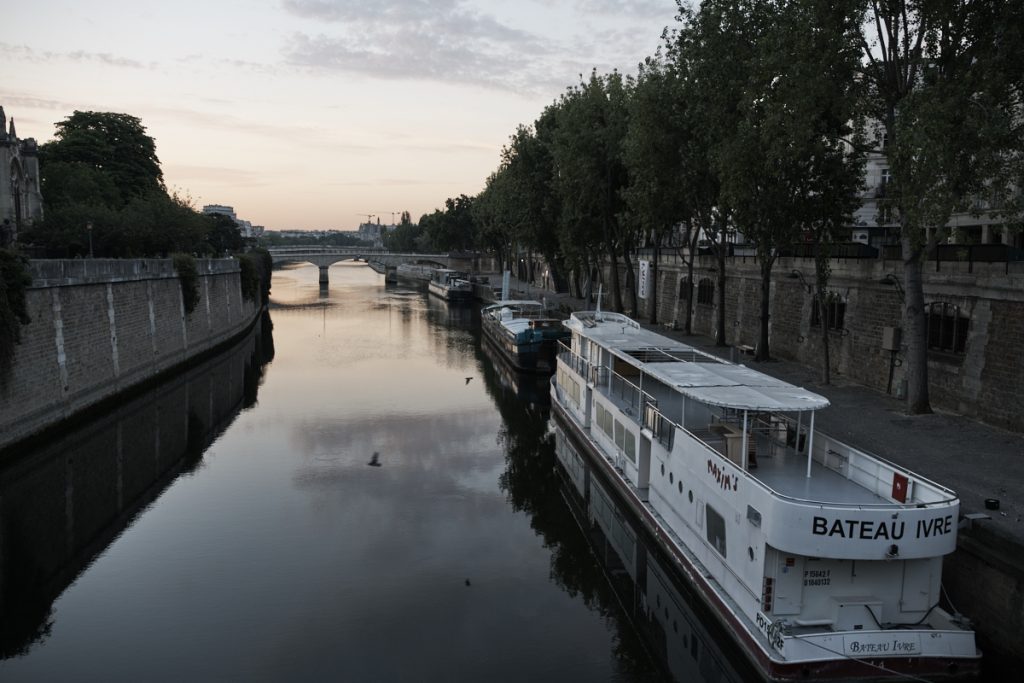 Now, there is another way that is growing. Don’t do PP one feature at a time (exposure, or contrast, for example). Do it over the whole picture, or aportion of it, with one click. Is that quick enough for you?

How to do that? With “presets”, or equivalents.

Actually, there are lots more of those at play than most people realize. All those shooting JPEG see results that incorporate a preset. Each camera manufacturer “cooks” its JPEGs according to what each one feels its customers want in terms of sharpness, colours, contrast, etc… 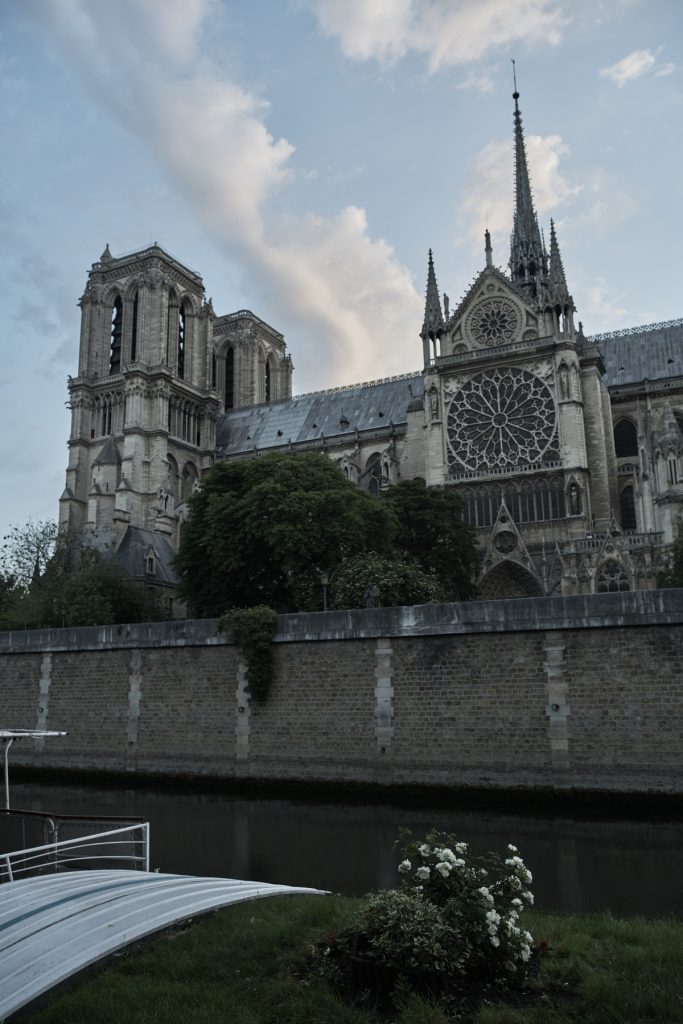 Which is why some manufacturers are renowned for the quality of their JPEGS, and others reviled. And, no, I am not naming names here…

Then if you shoot RAW, most RAW processors offer “automatic” settings for the main variables, based on “what they believe to work best on average”. Does that remind you of Pascal’s bee in his bonnet for AI? Me too.

But now it goes further. You can get all manners of presets that let you apply a number of settings in one click. Typically, Fuji offer such presets emulating its former film profiles. You can also buy film presets for Adobe or Capture One. 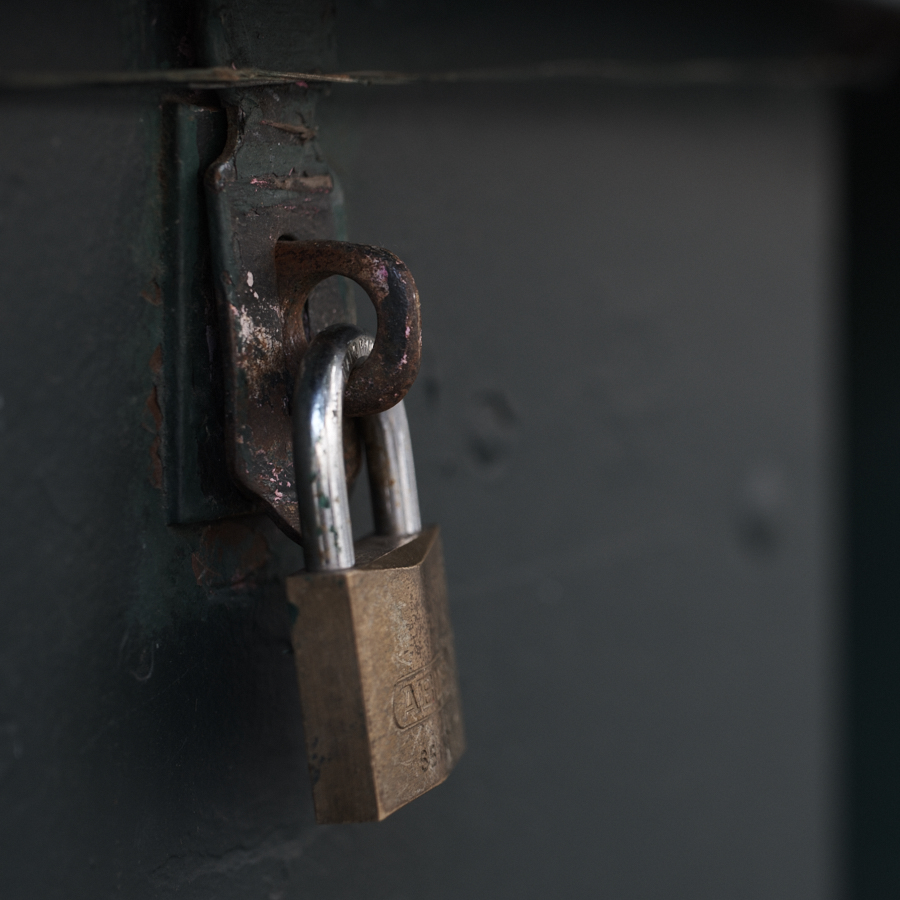 But the fastest approach is that the PP software takes your whole shot and “suggests” any one of many looks that you may want applied to it. All you need to is to click on the one example of your choice and you get instant PP. Then repeat to try out more looks until you find the one that you really like. It can hardly get any quicker. Results vary, depending on your choices, from the subtle to the über-dramatic. From artistry (of sorts) to quackery. Change the sky, and/or the lighting, and/or the time of day, in a few clicks… Spectacular! Impressive! 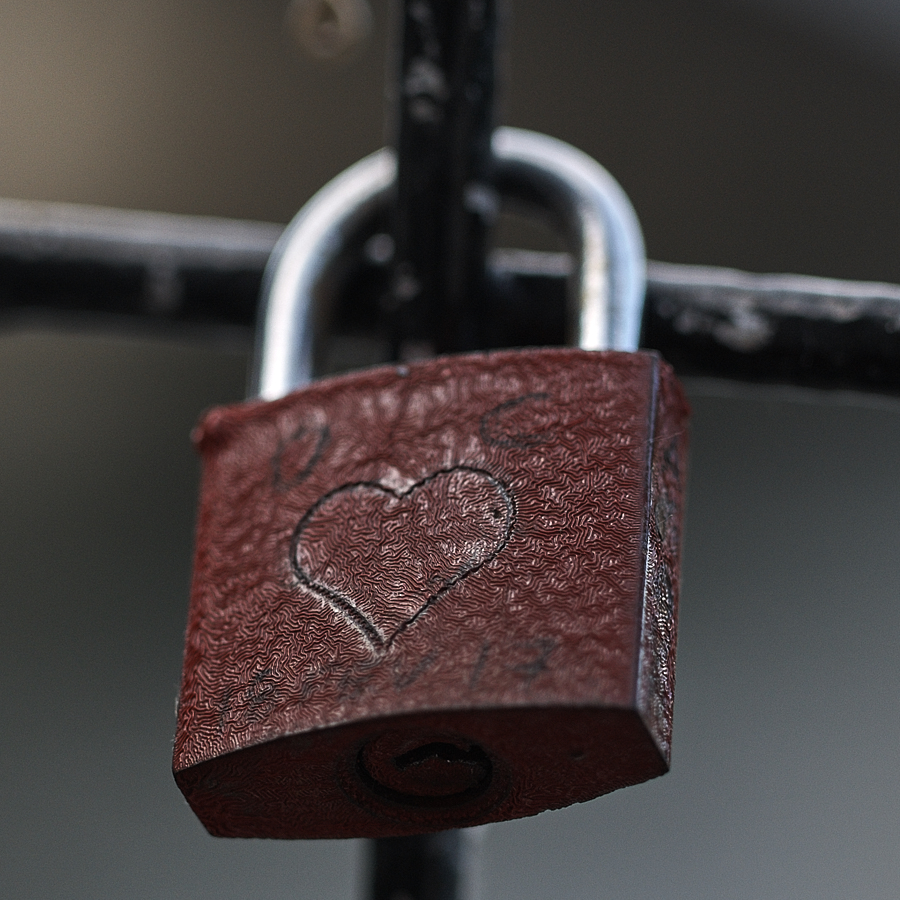 Whether that is for you or not depends how much you like the various choices the software offers. I would name names of such software here, but can’t, as I have a conflict of interest. But Google means my discretion doesn’t mean you can’t find what I am talking about…:-) 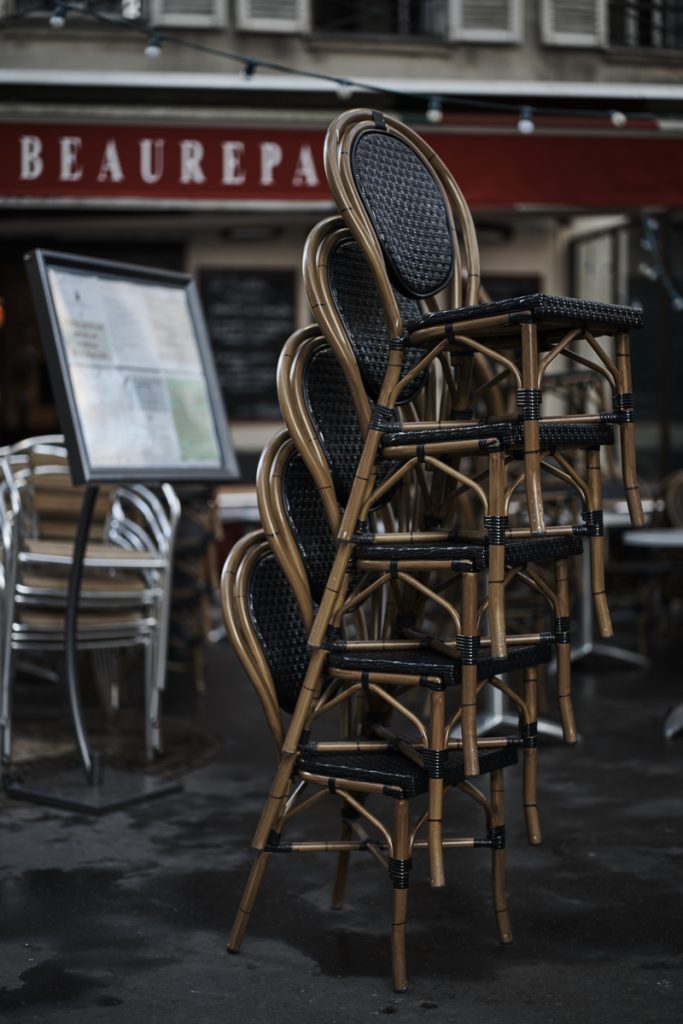 Do I this trend succeeding? Definitely. Just as AF replaced MF except for DD (Diehard Dinosaurs). Sure AF is faster and more carefree, but MF is more precise. The same with auto-PP. Faster, and, if applied tastefully, definitely good enough. 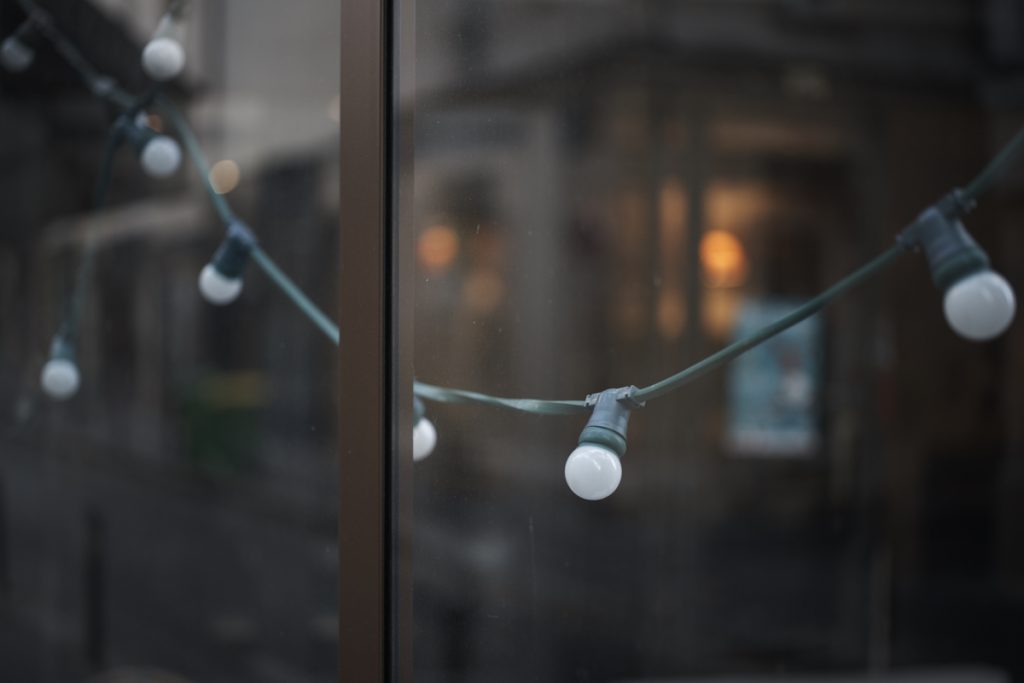 But, for some, enough is never enough. Let’s keep photography great!

PS: with the exception of the first and last pics, all pictures here were taken in a (very) early morning walk in the delightful company of a friendly Aussie. In my book, not bad for 2 hours’ work. Better to concentrate on doing more of those than shaving seconds off PP IMHO.

PP has a short comment: Hi Philippe. Co-incidentally, I read an article yesterday – Richard Earney, being interviewed in OnLandscape #136 – where he talks of his membership of the Royal Photographic Society and his work towards his Fellowship. Not that that is relevant here, but the qualification mechanism definitely is.

He says; “… Fellowship is the highest Distinction the RPS can give, and it isn’t easy to get, which I guess is how it should be. The aim is to produce a panel of images which are on a theme and are in a category. In the last few years the categories have been altered a bit, so while my ARPS was in ‘Visual Art’, this category was changed shortly after to Visual Art – Creative (allowing Photoshop manipulation) and Visual Art – Pictorial (everything in camera)… It must be accompanied by a statement of intent of up to 150 words and a printout of the successful Associate panel so that the judges know that you have produced different work and that you have progressed in your image making.”

So, if you’re really serious about your work, post processing is likely to become less rather than more important. Not good news for our software developers?