Around DearSusan (DS)’s founder, let’s call him Mr PJ (no, no connection to sleepwear), photographers have congregated from around the world. Mr PP (no, not post-processing), Mr BH (no, not Mr B&H, don’t I wish..), Mr SM (no, not S&M..), Mr AB (no, not testing), and yours truly, let’s call him Mr YT. 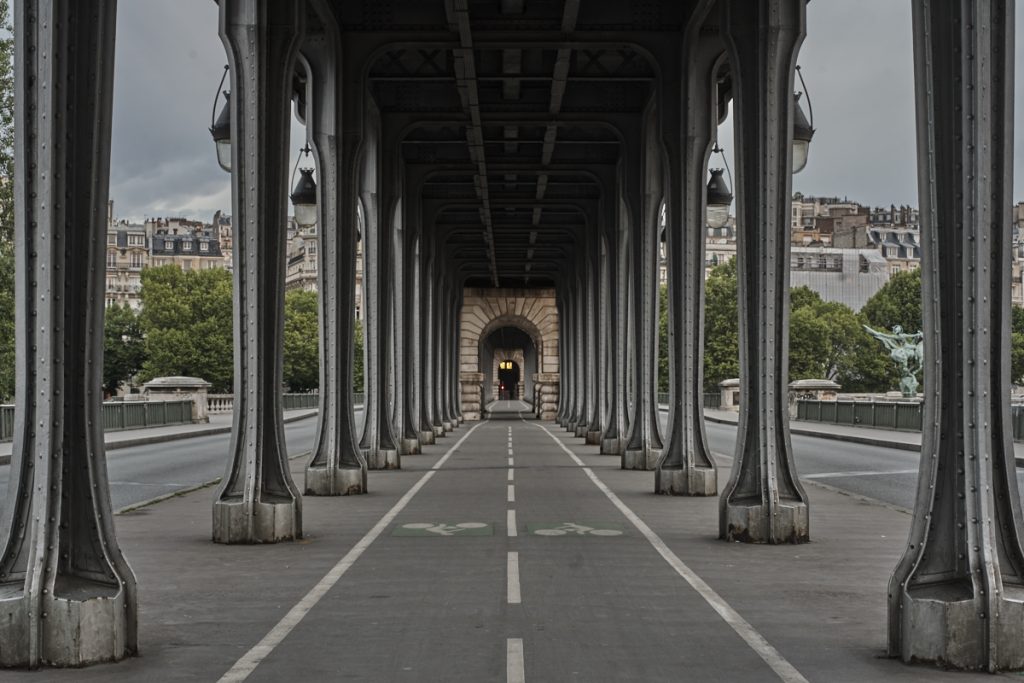 Photo gear has “improved” from film to digital, and from early digital to advanced digital. Photography has become much more of a gear game, and upgrading has become a way of life. Or has it? 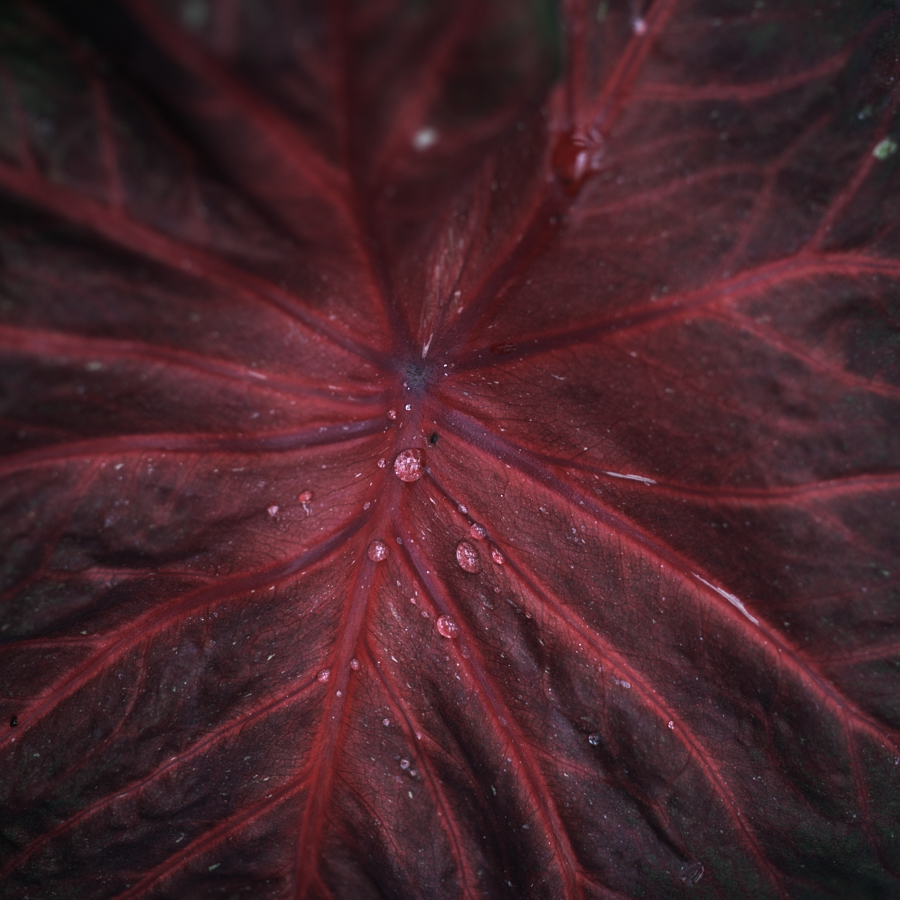 Let me submit Exhibit 1. Photo gear sales are falling off a cliff, the whole lower-to-mid end of the market taken over by smartphones. Is that a race towards better gear? Hardly! Practicality, ease of use, yes. But not better gear in terms of IQ. 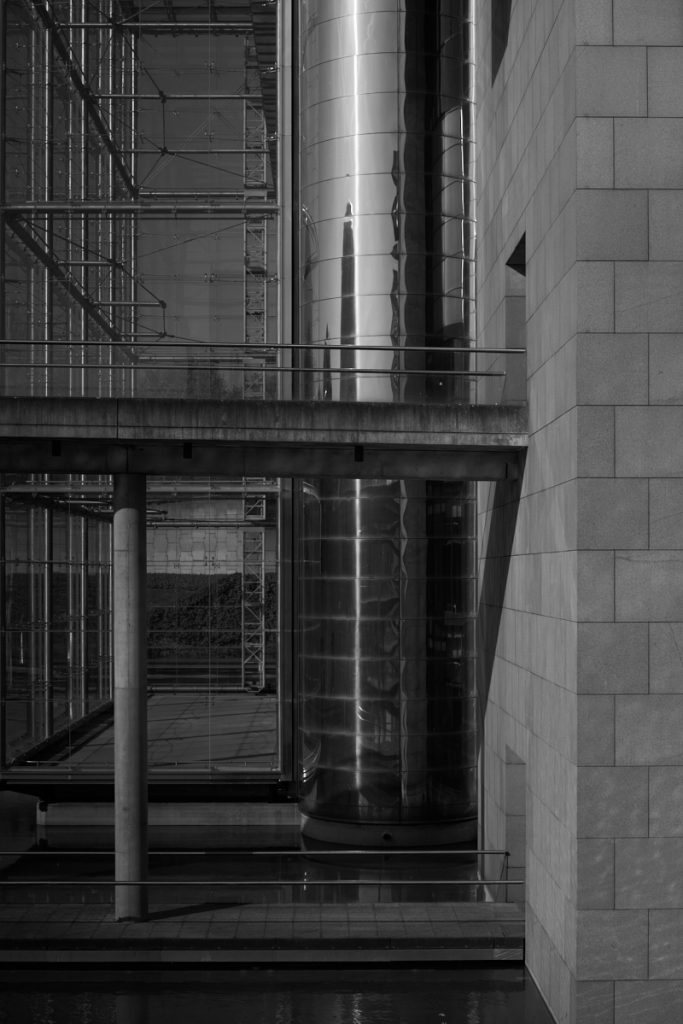 Let me submit Exhibit 2. Mr BH actually sold not 1 but 2 MF systems in favor of 1 APS-C camera and he reports that IQ, unless he blows up his pictures to HUGE size, is undistinguishable. He is plenty happy with his, new cam, and doesn’t use his FF cam that often either. As is Mr PP, who has also become a fan of the same cam (no, not Cam-fan), even though 2 beautiful FF cameras line his shelves (no, not the same as the one Mr BH owns). Mr YT, a true gear whore, has declined to buy the 3 recently released MF systems, in favor of just keeping his existing FF camera, which is no longer that recent. Mr SM just bought himself a new M4/3 camera and is super happy with it. And Mr PJ? He desperately wanted to love one of the 2 most recent MF cameras, because he is now antsy. But, instead of doing that, he finds himself using his smartphone more and more. The only reason that doesn’t warrant his expulsion from DS in full tar-and-feathers regalia is that he is also Mr DS, and he does produce pretty good smartphone pics (Did I just write that, no, no, I can’t believe that I did). 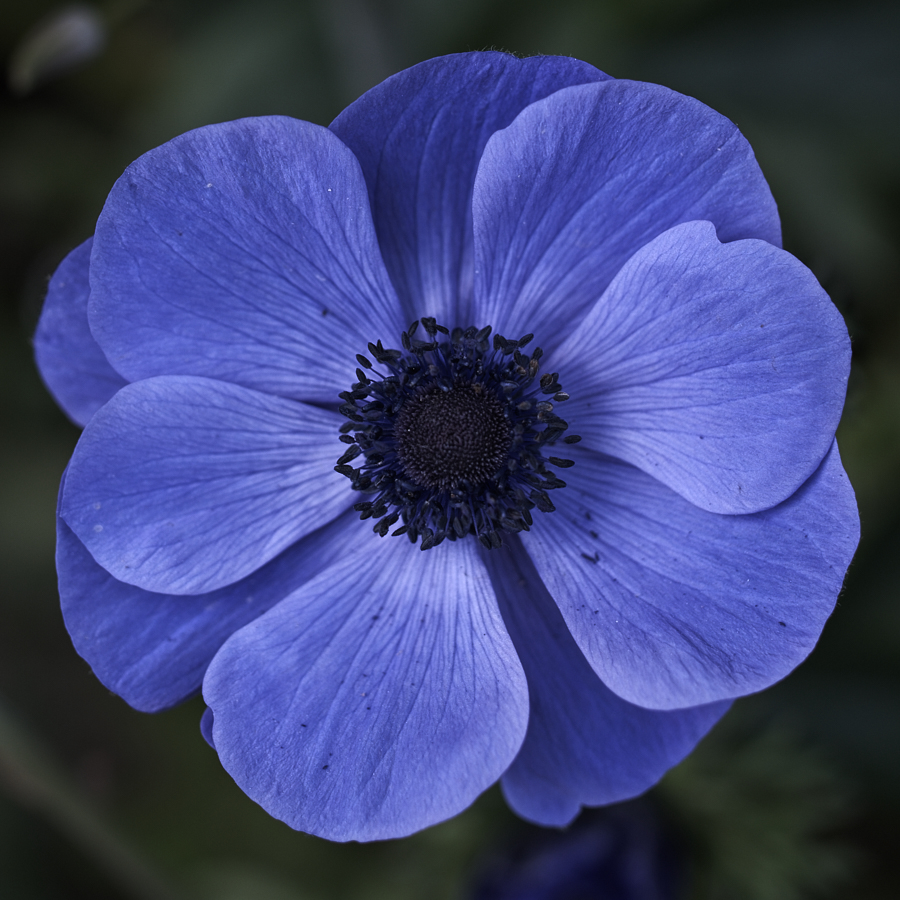 So, where does that lead us? Have we all taken leave of our senses? 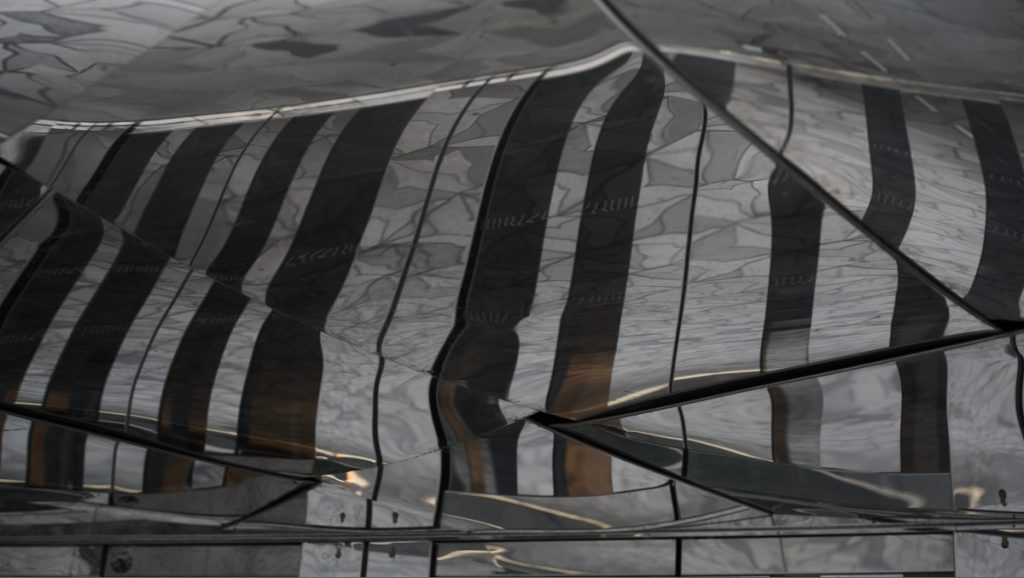 One is that, for photography as an art form, gear has matured. Performance is no longer the market driver, because “there are no bad cameras any more”. From 1″ sensors on up, one can get superb pictures, providing one is a bit careful with the smaller sensors. So the buzzwords are not “resolution”, or “DR”, or “AF”, or “viewfinder”, as they used to be, or even “mirrorless Vs. DSLR”. They are user-friendliness, user interface, haptics, shooting experience, workflow. No longer gear-centric, but user-centric. That is a sign of a maturing technology. Sure, there are disruptive technologies out there, that will upset this balance sooner or later (sooner, I hope), but this is a welcome state of affairs, except for gear manufacturers who have to adjust to a smaller repurchase market after the boom of the original equipment years. 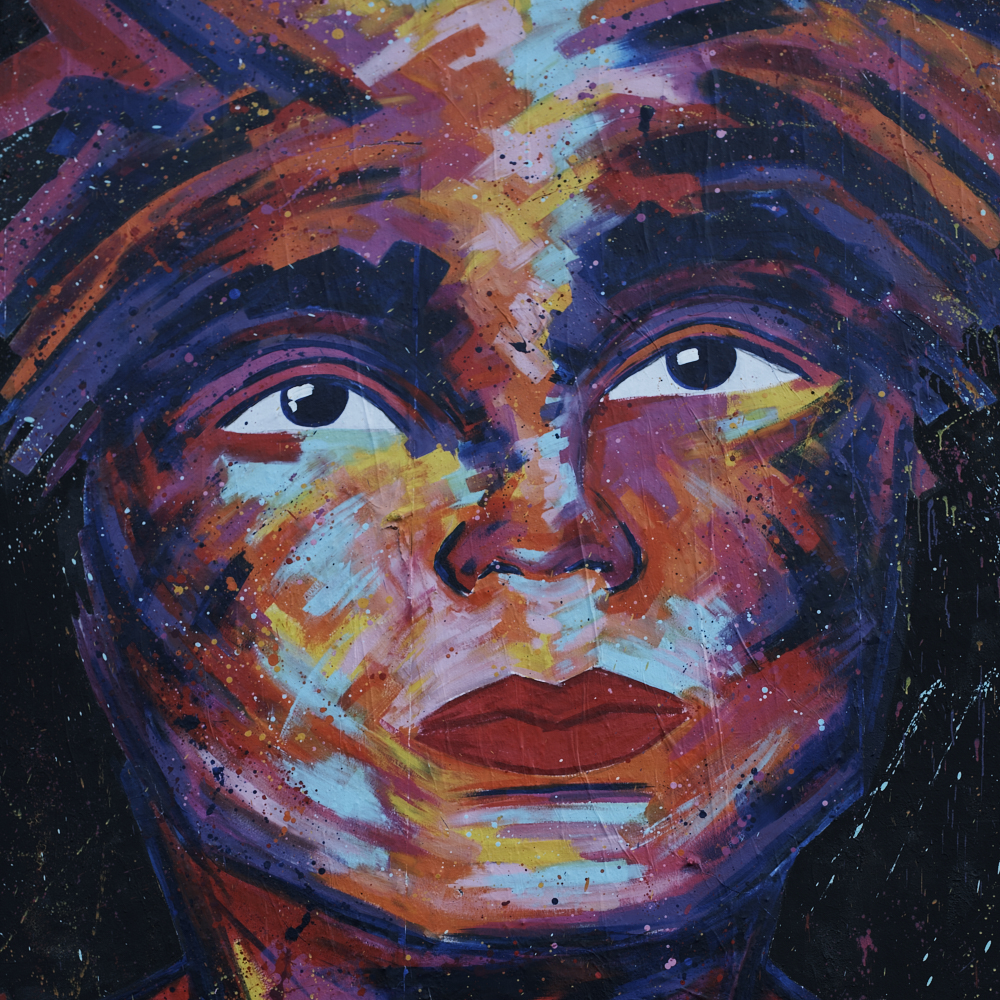 The second one is that something new has emerged, photography as a free mode of expression. Before Gutenberg, writing was hugely costly, and reserved to very few indeed. Before digital, it was extremely cheap and widespread. Now, it is essentially totally free and universal. Photography is the same. Billions of phones can take pics, and uploading them to social media is extremely cheap and widespread. 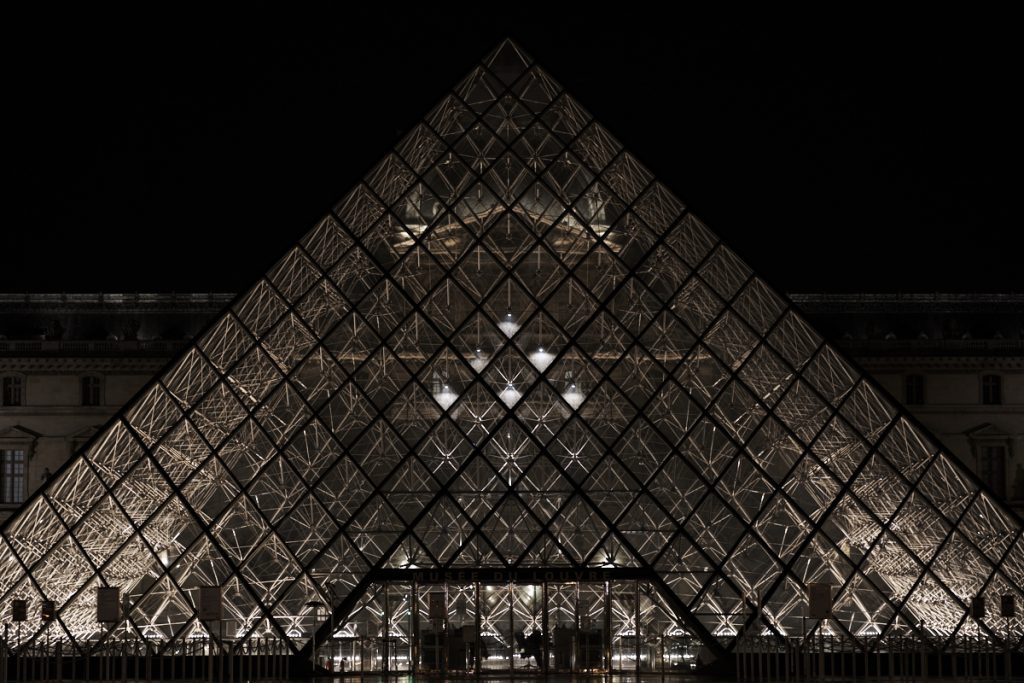 Those are two fundamentally different activities, though the technology and medium can be the same. Mr PJ, even when he uses his smartphone, cares a great deal about what he does, and only uses the result if they “measure up”, whatever that means to him. And the same for all others at DS, tempted though we are by the simplicity, speed and ease of use of the smartphone.

Mr SP (you can guess that one, surely), OTOH, cares a great deal that no opportunity is lost for himself and as many others as possible, as fast as possible. Different world. Let’s just not pretend that they are one and the same, different segments of one market, else we can’t understand what is happening, or where we’re going. 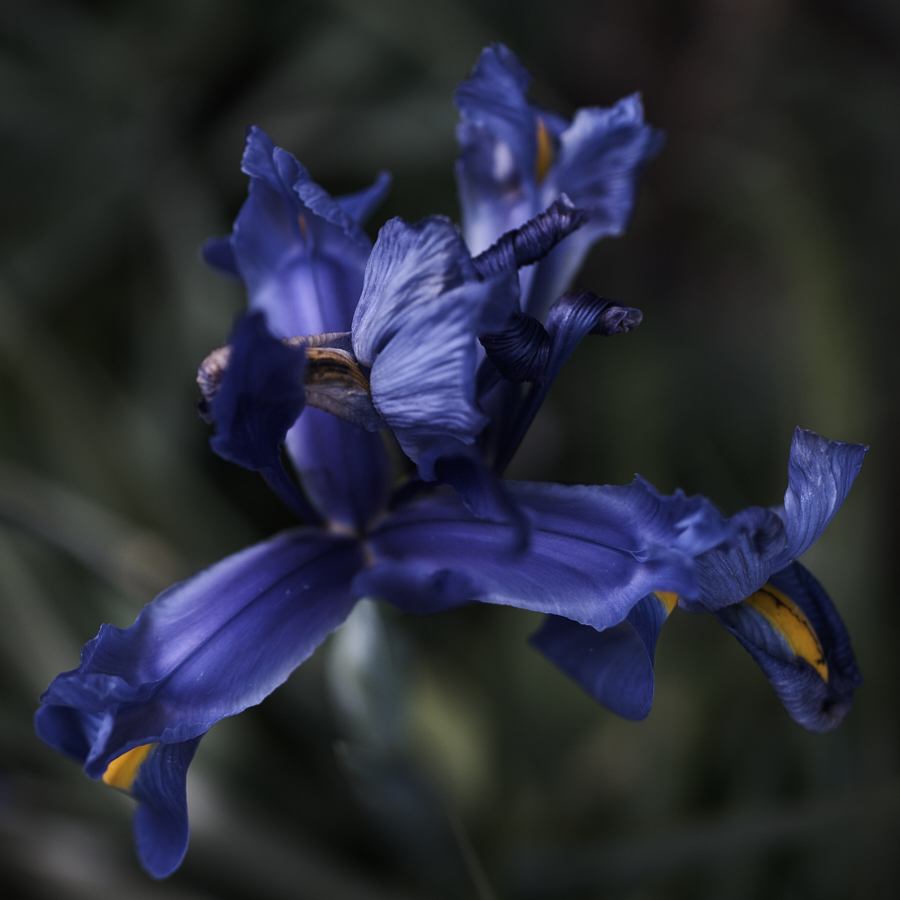 As for me, as reader Mr PG (no, even kids can read his writings) so aptly put it in his comment, every bokeh shot I take is an act of defiance against smartphones! 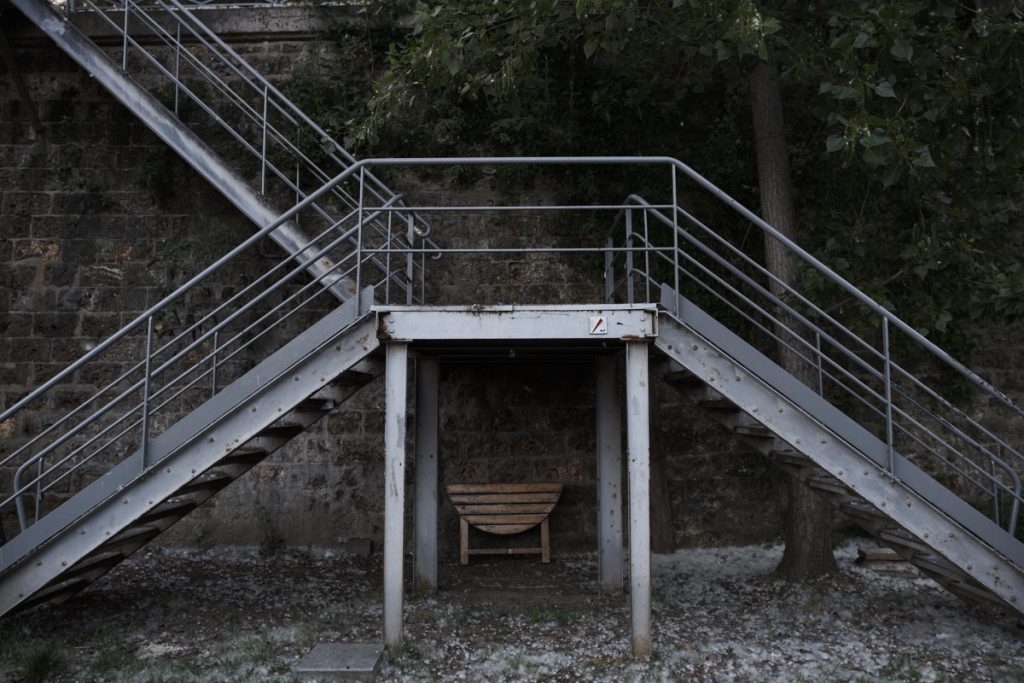 Long live photography, a fine art by the few for the few. After all, how many people can be inside the Sistine Chapel or in front of the Mona Lisa at the same time? 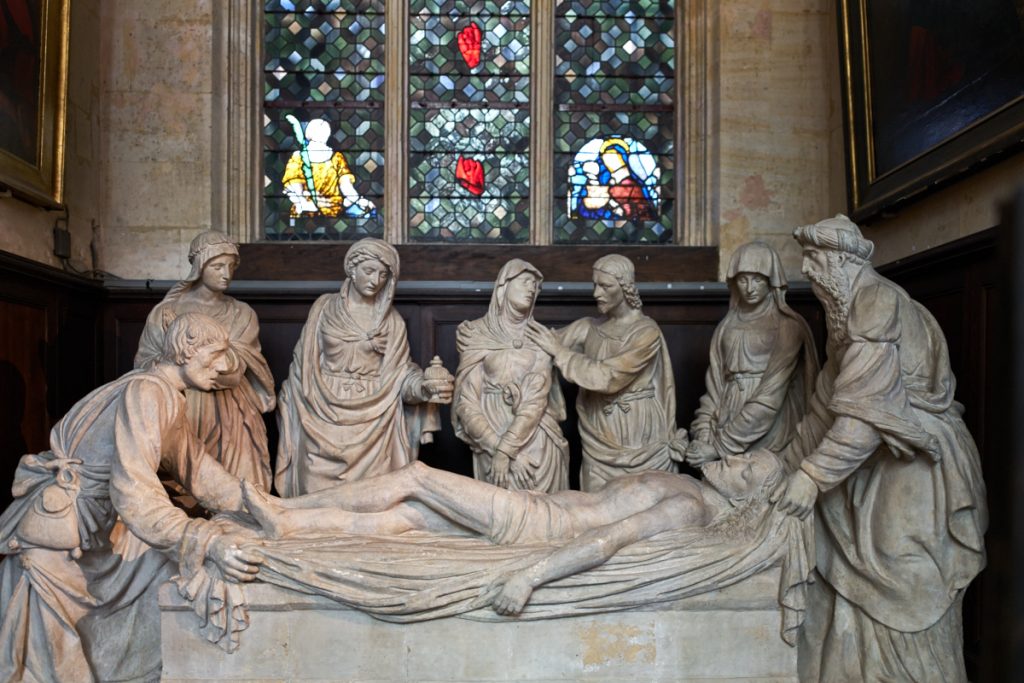 And, for the many, smartphones are plenty good enough. Let them never have cake! 🙂 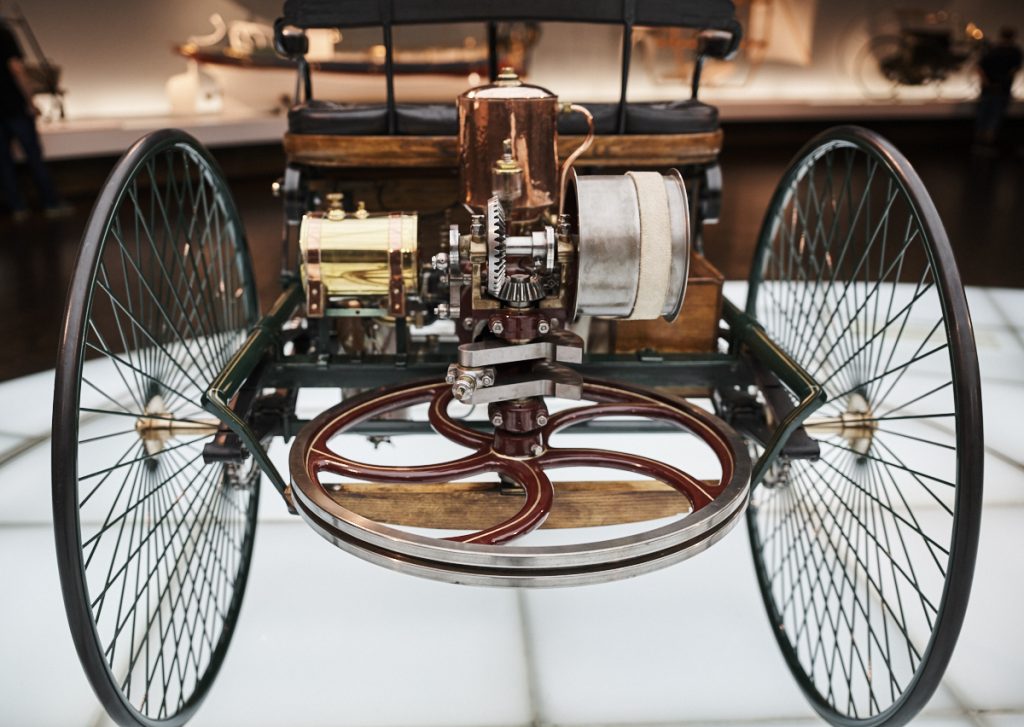 Previous Post #596. Why am I such a bokeh slut? Next Post #598. To create you best photographs, you must exhaust your subject