#587. What does your photography stand for ?

One thing we can learn from the first round of the French presidential election is a complete rejection of traditional parties. The results have been called an anti-system landslide, much like President Trump’s. Let’s not get bogged down by the irony of calling a ENA / IGF / City-poster-child investment banker and a long-timer member of euro-parliament anti-system, that’s not the subject of this post. I do hope The Private Eye have a lot of fun with the concept, though. 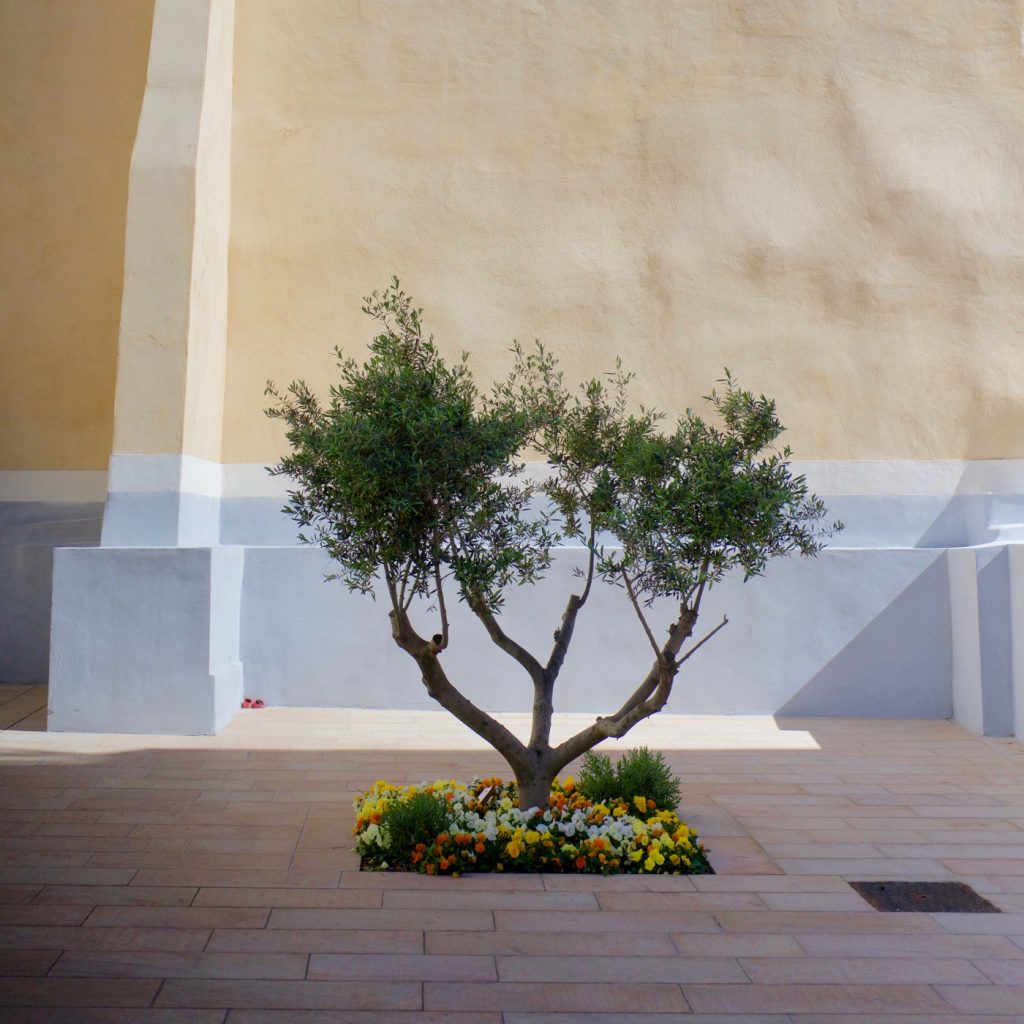 Nope, what this is about is the whole anti-xxxxx concept. 10 years ago, we voted anti-immigration and elected Nicolas Sarkozy. 5 years ago, we voted anti Sarkozi and elected François Hollande. Today we are voting anti Hollande (and, having tried both sides of the spectrum and lost 1300 billion euros and 1 million jobs in the process, anti system). Who knows what the long-term result of that will be? 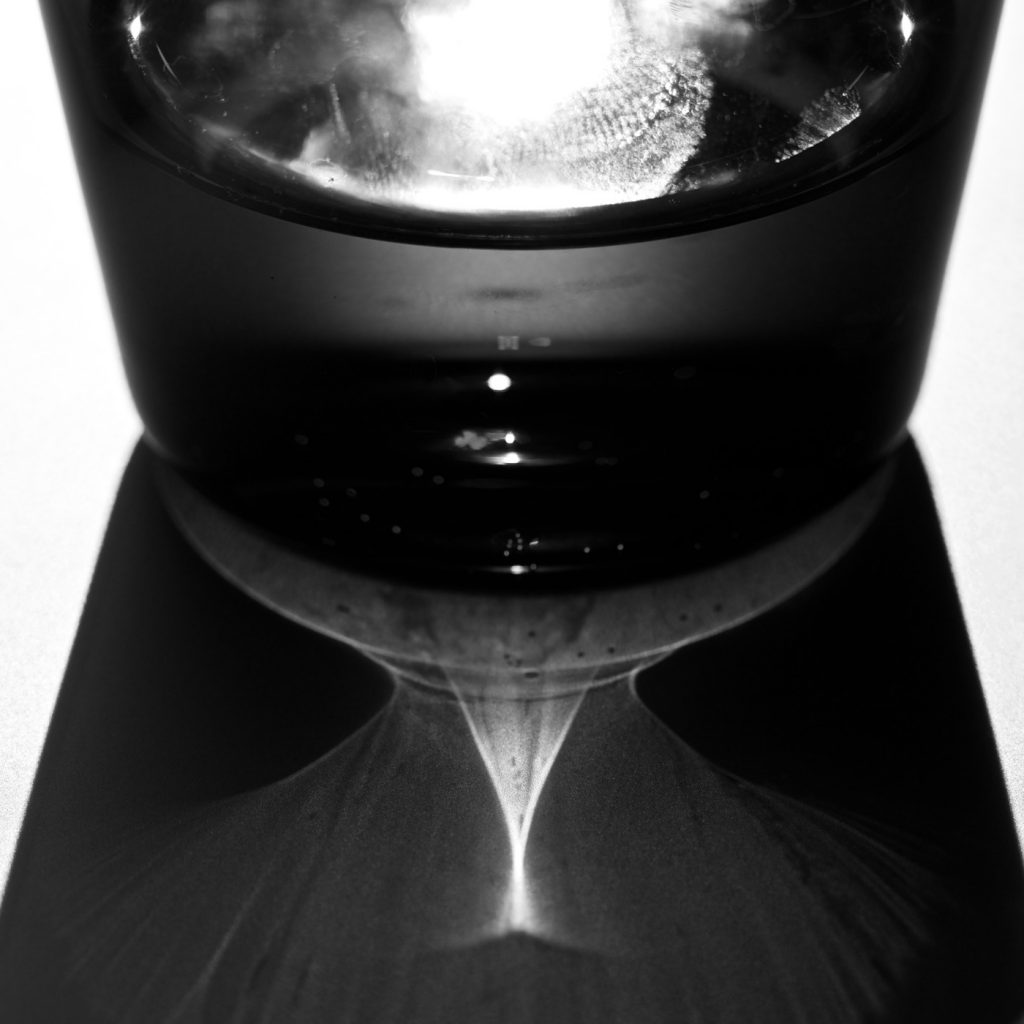 Similar reasoning got us Brexit and President Trump. It’s too early to judge the benefits / costs of either but analysts aren’t particularly bullish in their predictions.

So, what if the lesson of all this was to be PRO something rather than ANTI ? What if it was all about actively supporting a vision ? 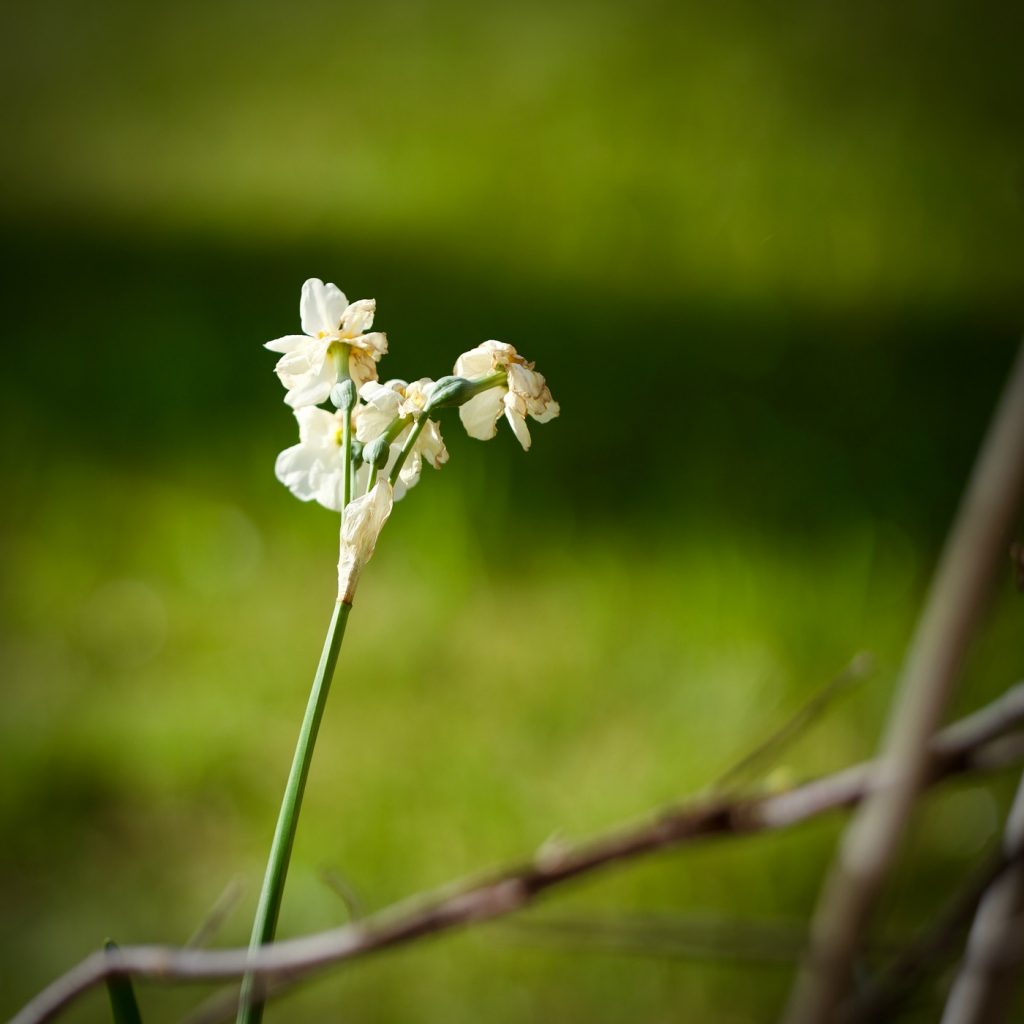 Companies who adopt this line of strategic reasoning and work on a good positioning tend to fare much better than those who just break down a market through cost cutting and lowering of prices (low-cost / high-efficiency is a vision. SouthWest airlines promised cheaper airfares and new routes. They didn’t start their journey by trying to collapse incumbents). Getting the couch-potatoes up and running (Just do it!), making the world’s knowledge easy to access, simplifying technology and making great to use and look at … 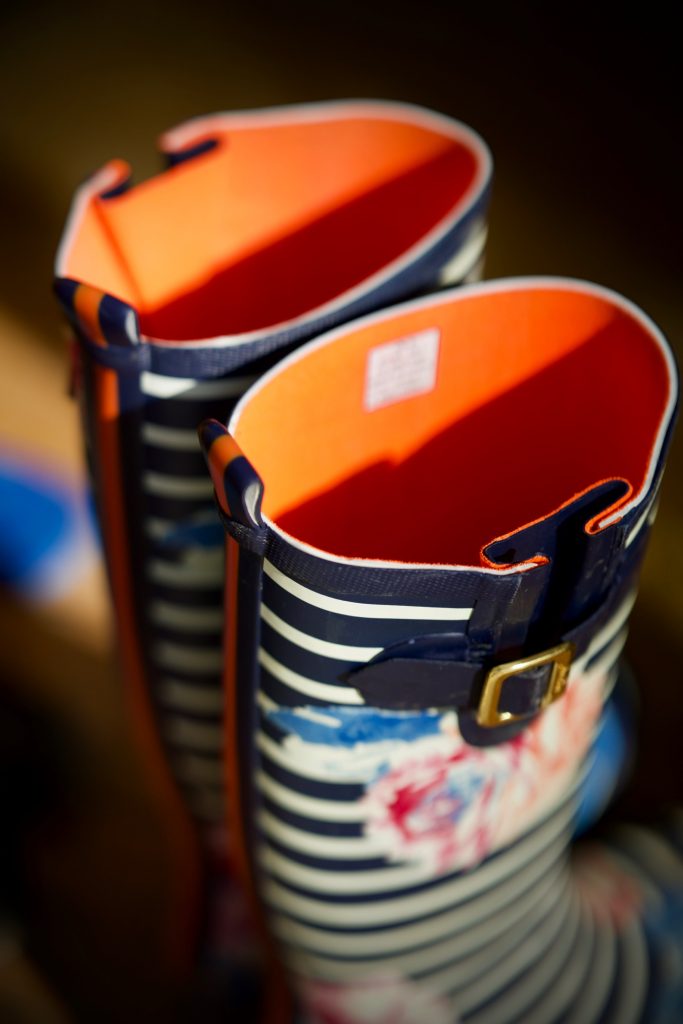 My jaw drops at some of the photographs on Sony forums that would not have been possible without the incredible progress made by technology in recent years. In those cases, technology is an enabler. It empowers those with a vision to do what could not be done without it. 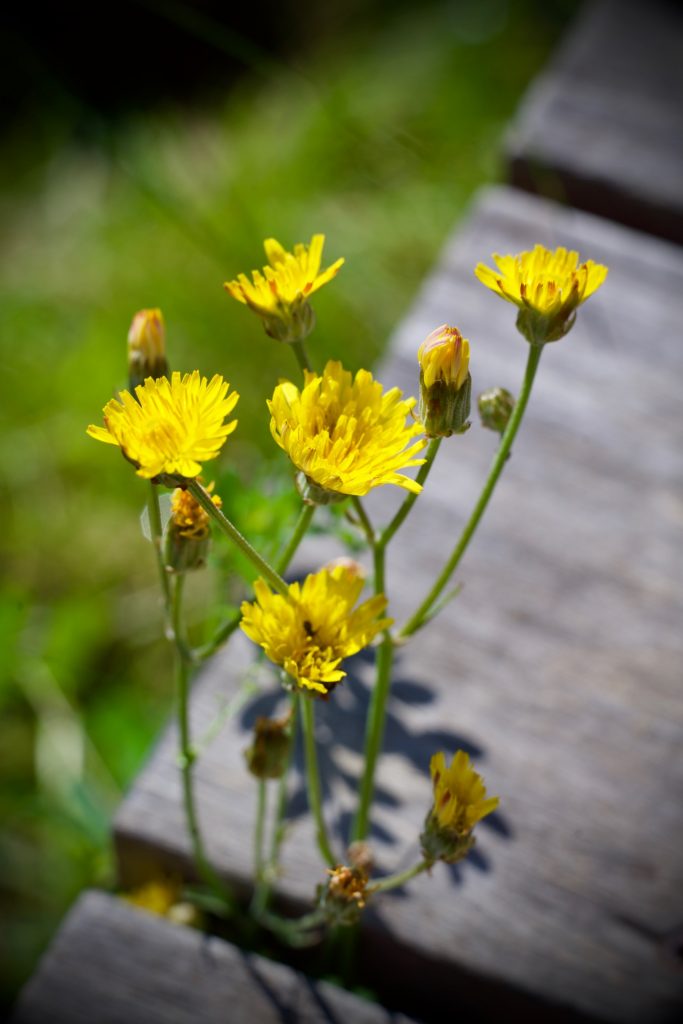 So, what’s your vision? I believe this should be the first thing you ask yourself when learning any form of artistic expression (unless you just want to record security footage). The reward is much higher personal satisfaction. 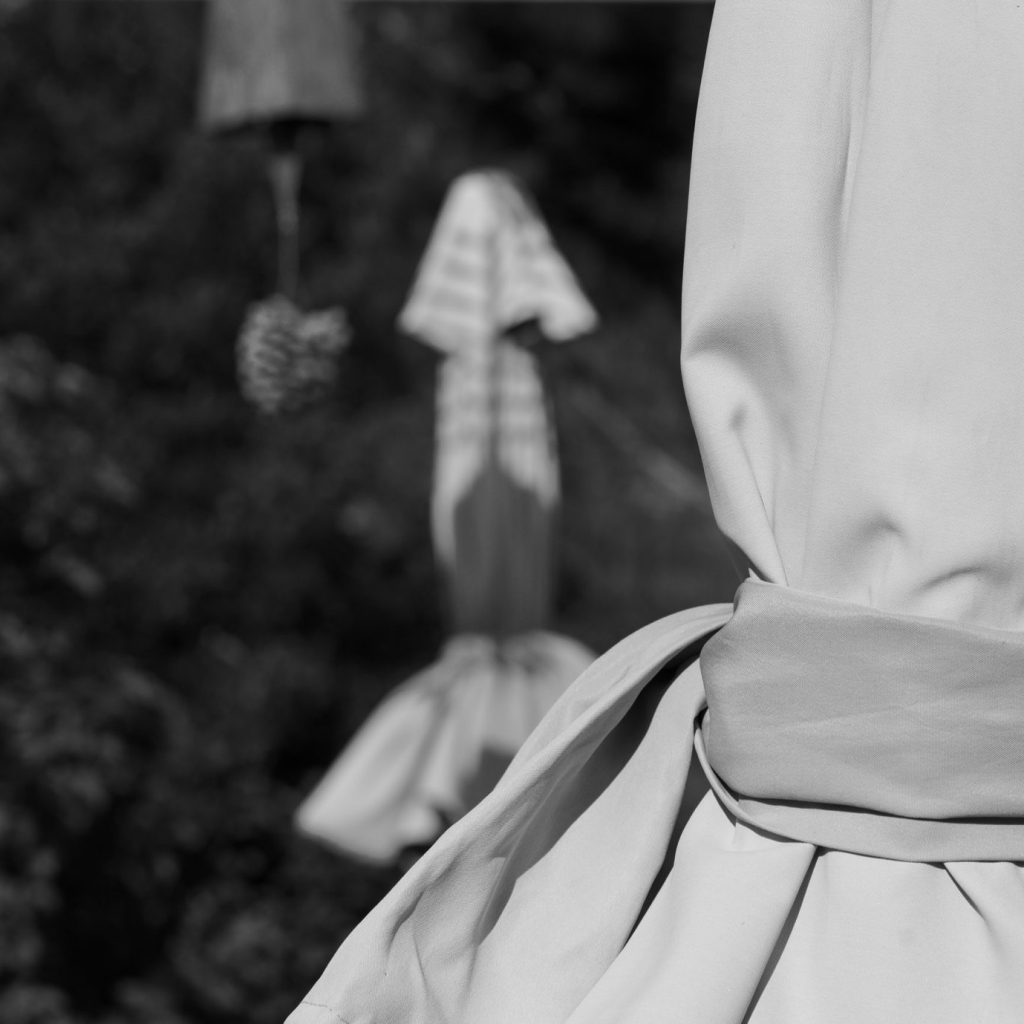 Now, let’s be honest, most people don’t do that. Because it’s really difficult. But then, most people aren’t successful artists, right? 😉

So let’s give it a try. And, in truth, I don’t really have a formal vision statement to share (and, coincidently, nobody buys my prints 20 grands a pop …)

But I do know I enjoy making visually pleasing photographs out of the ordinary. I like to think we all live surrounded by beauty of some sort and that there’s no need to cross an ocean to create an emotional response. We just to look around us and be receptive to changes in light and arrangements of shapes.

Light and simplicity are my main motivators. A tad of mystery and dreaminess, whenever possible. Composition plays a large part in what pleases me. And technology plays a large role in my photography, but more in the form of optical signature and ergonomics than buffer size and AF spots. 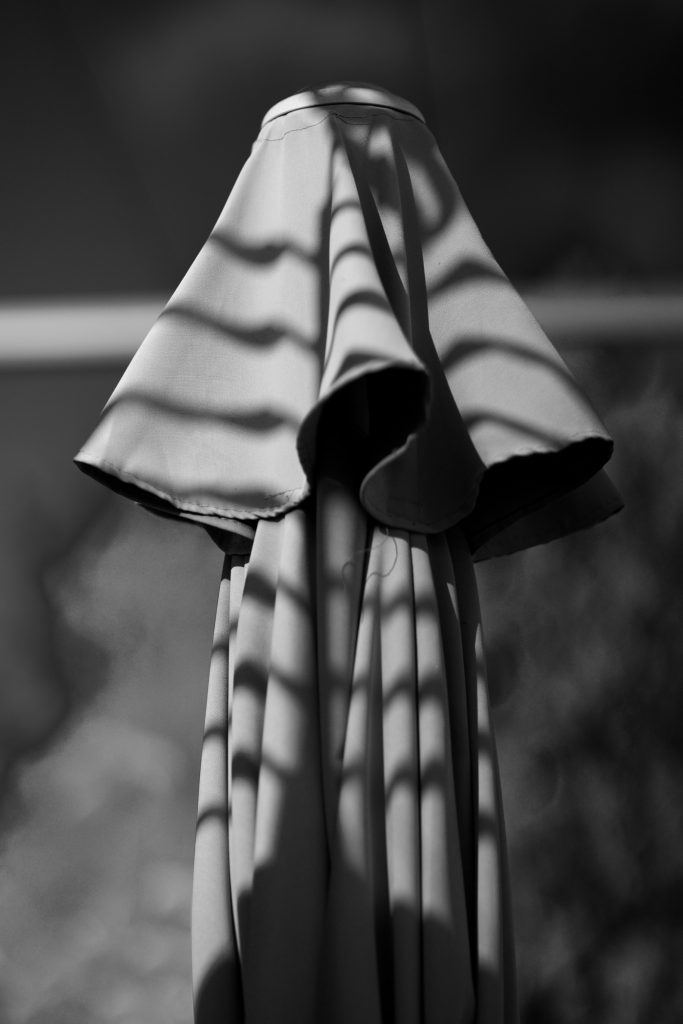 Occasionally, some sort of childish message creeps into my photographs, almost uninvited, such as this 4-grand machine with its puny 5-foot power-cord (and rapidly shrinking battery life, after just 4 months of ownership …) 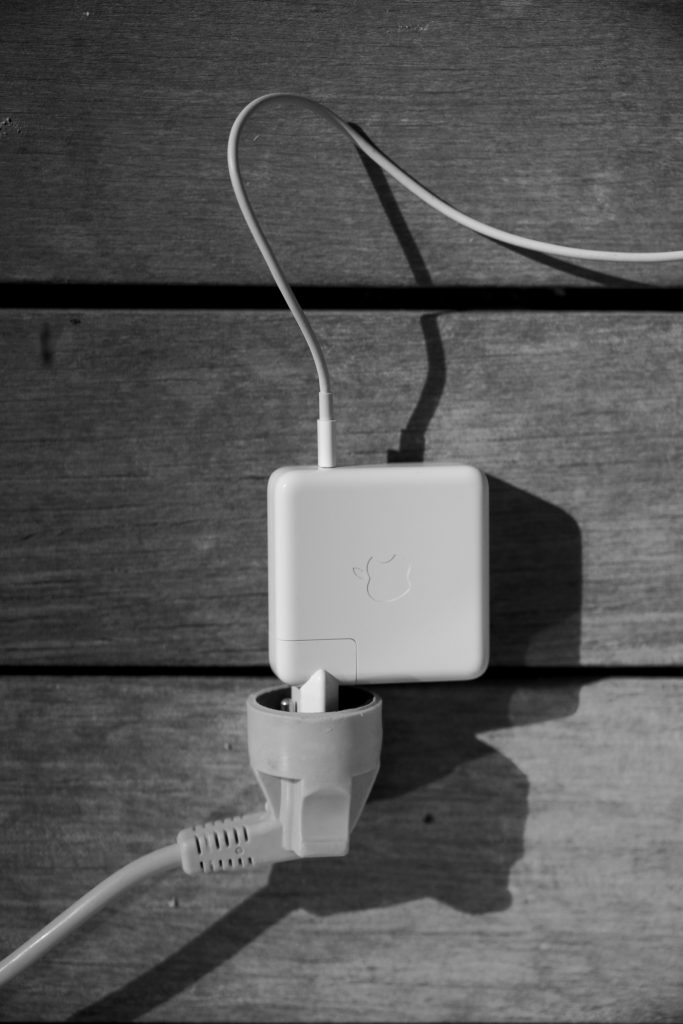 But, mostly, it’s all about the visual fun / beauty of everyday life. That’s my vision. Hopefully, everyone’s is different.

I started this article with 2 photographs from a previous session and shot the others (and more) over a 5-minute period, all within 5 meters of my computer. More will come today if I only pay attention. None will grace the walls of the MOMA, but that doesn’t bother me. I’ve made a few fun shots, that’s enough to power me through a day’s worth of work 🙂

So, what’s your vision ? What does your photography stand for ? Care to share some thoughts ?