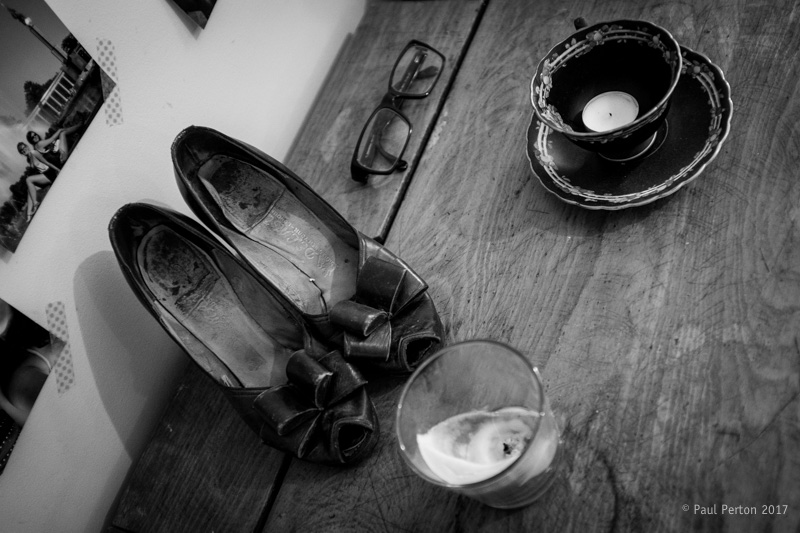 The photographic media everywhere has been awash this past week with news of Sony’s A9 camera. Here at DS, we’ve exchanged a lot of e-mails about this new and possibly groundbreaking (if it delivers Sony’s hype) camera. Some of them might even be suitable for publication.

In short, the extended DS team is 50% A7RII users and the feeling seems to be to wait to make any kind of purchasing commitment until it has shipped and been around a wee while. The lesson(s) learned with the original A7 clearly still rankle.

Sony do seem to have smartened up and are using the existing E mount and added some weather proofing, although just how -proof it may be remains to be seen. 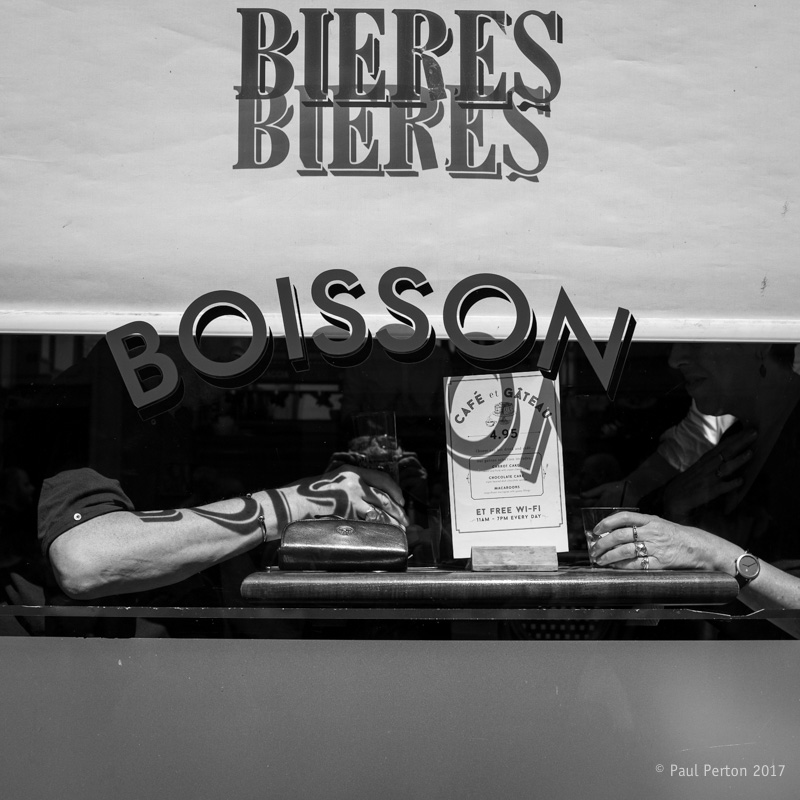 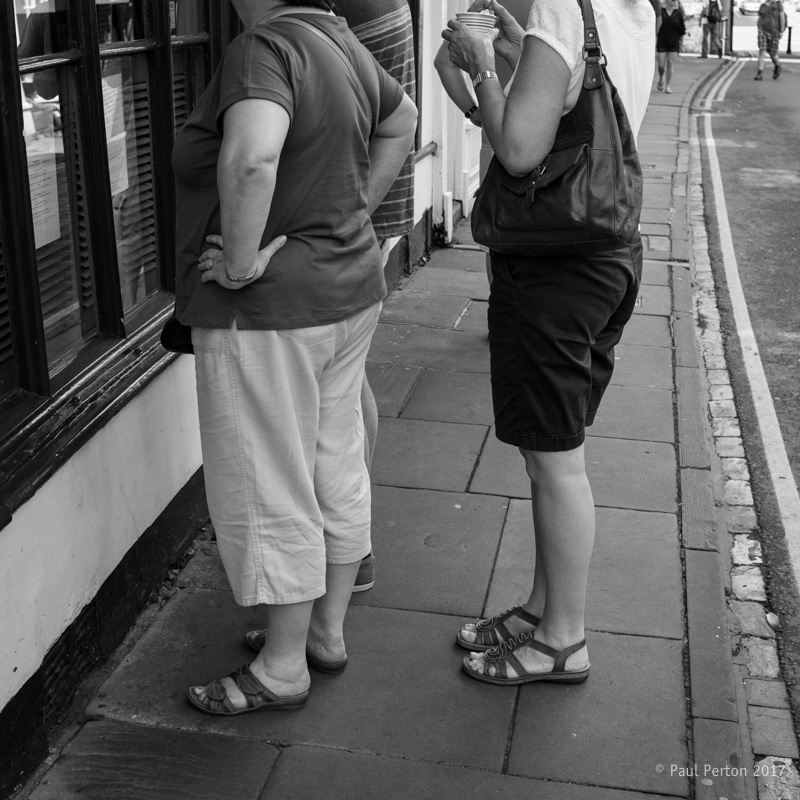 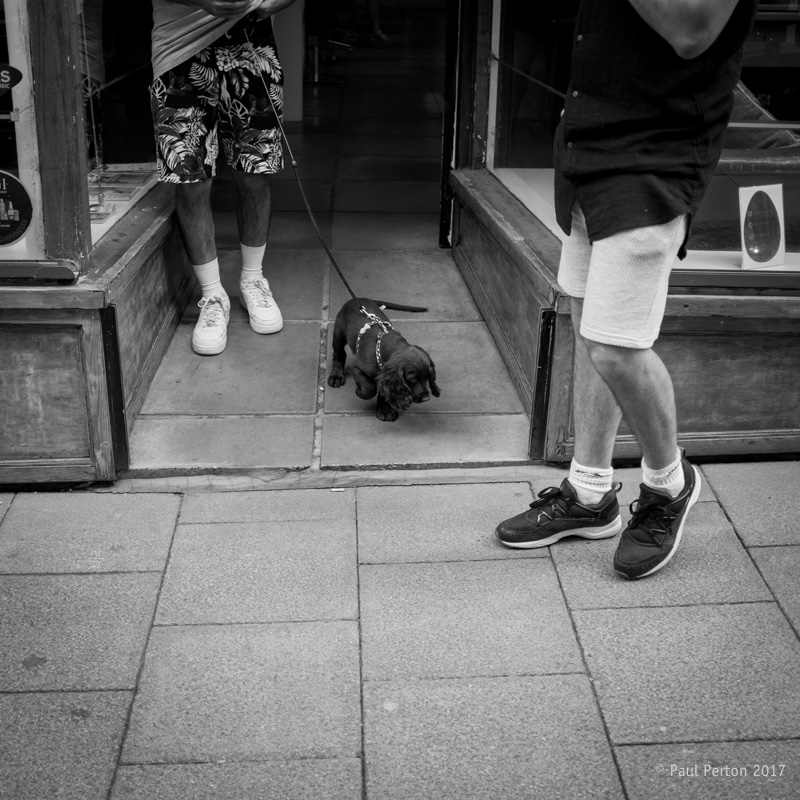 Here’s one from the I missed this the first time around department; over at PetaPixel, there’s praise for M43, which seems to be enjoying something of a resurgence, despite the ongoing rumours of the departure of Panasonic – one of the format’s major supporters.

Contemporaneously, The New Camera reveals that Olympus E-M1 Mark II uses a sensor sourced from Sony. According to the piece, this enables both phase and contrast detect autofocus, a first for M43. 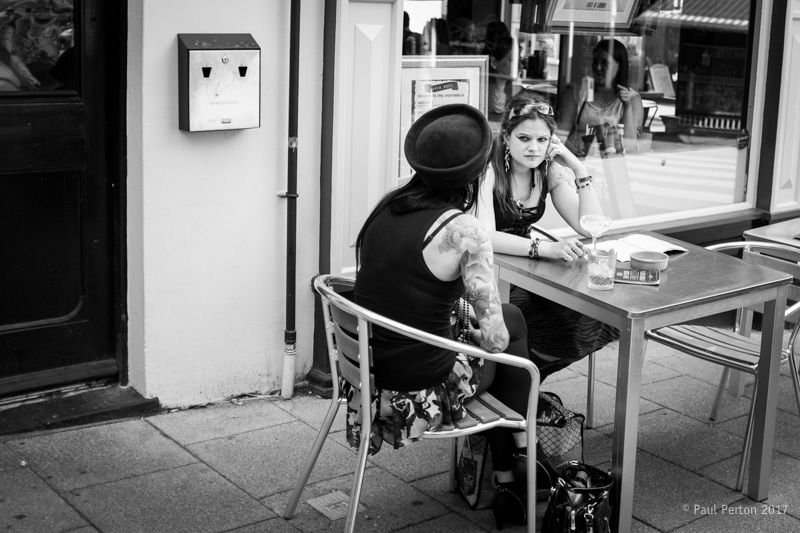 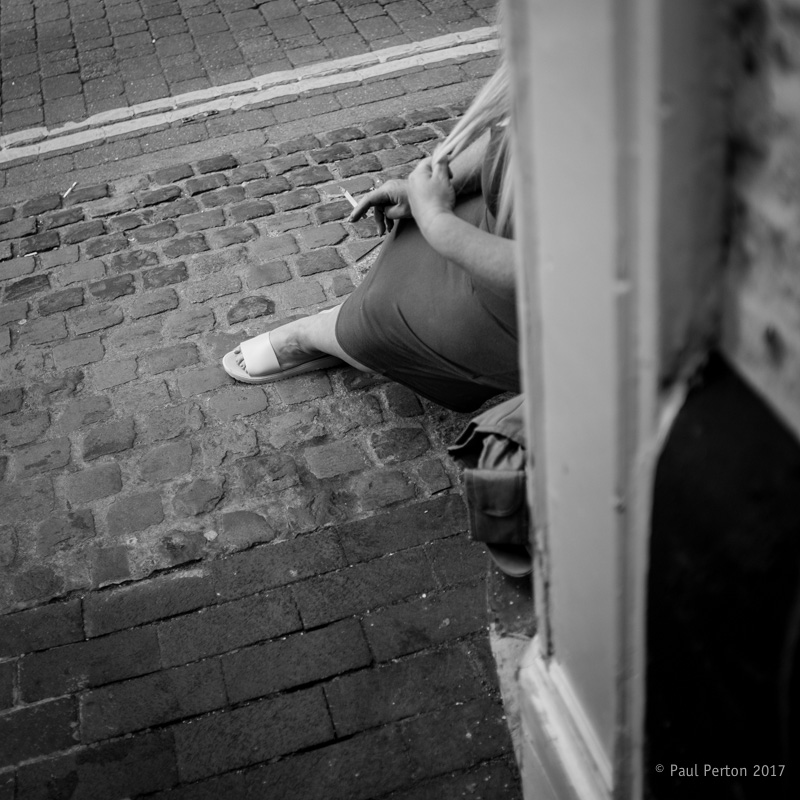 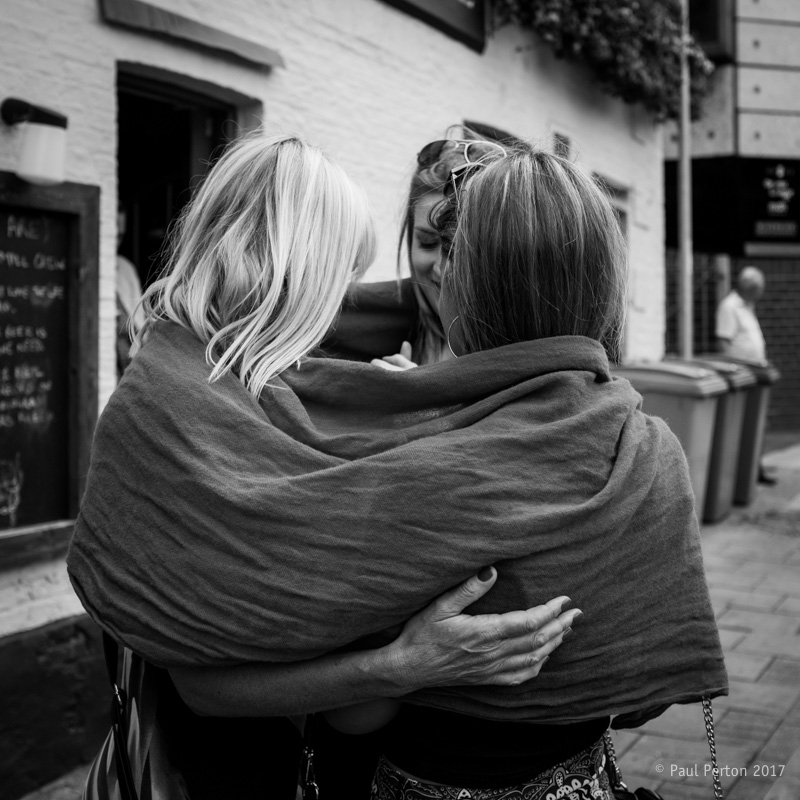 Photo buddy John Shingleton over at The Rolling Road posted a link to recent Pulitzer prizewinner’ Daniel Berehulak on the New York Times.

It’s a grizzly study of drug-related killings in the Phillipines; shot mainly in pouring rain, gritty and entirely on message, which is doubtless why he won such a prestigious award for his work. 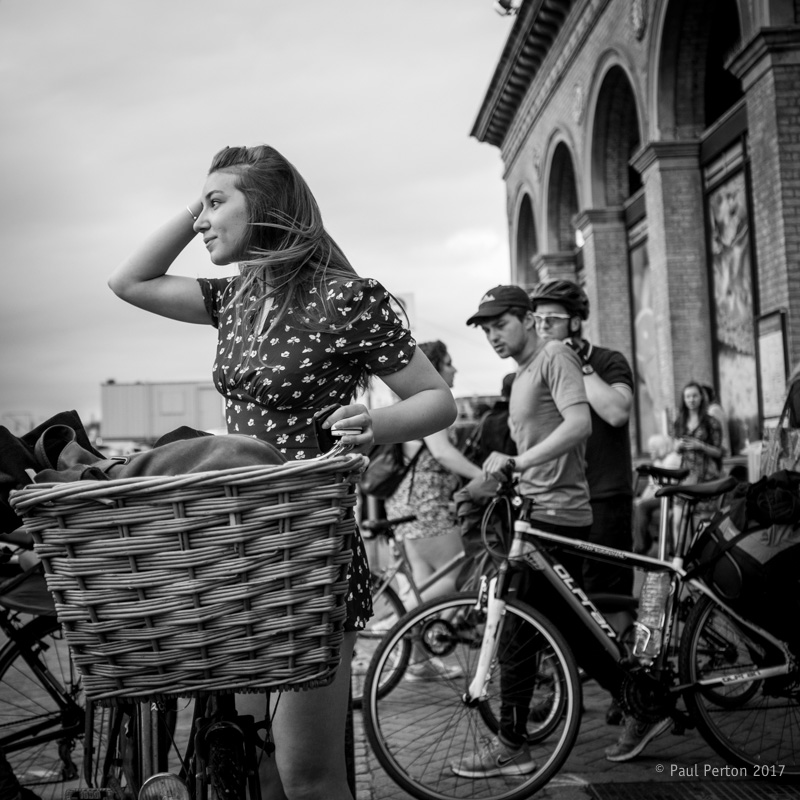 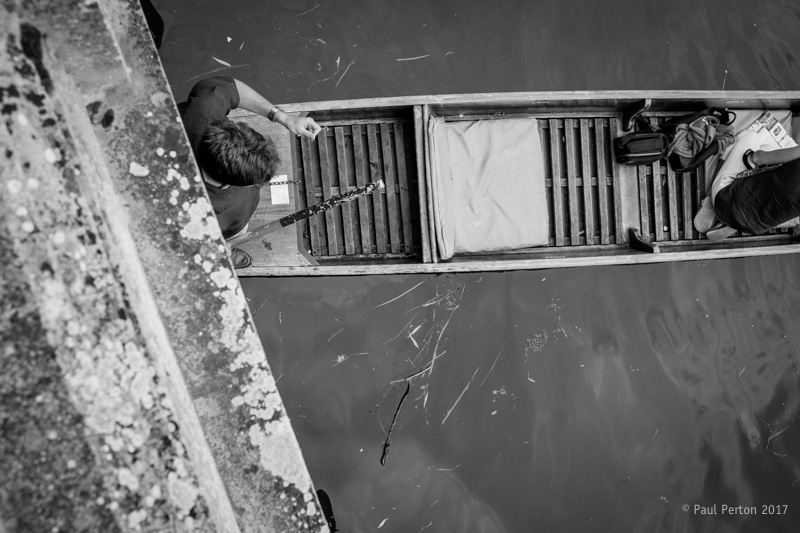 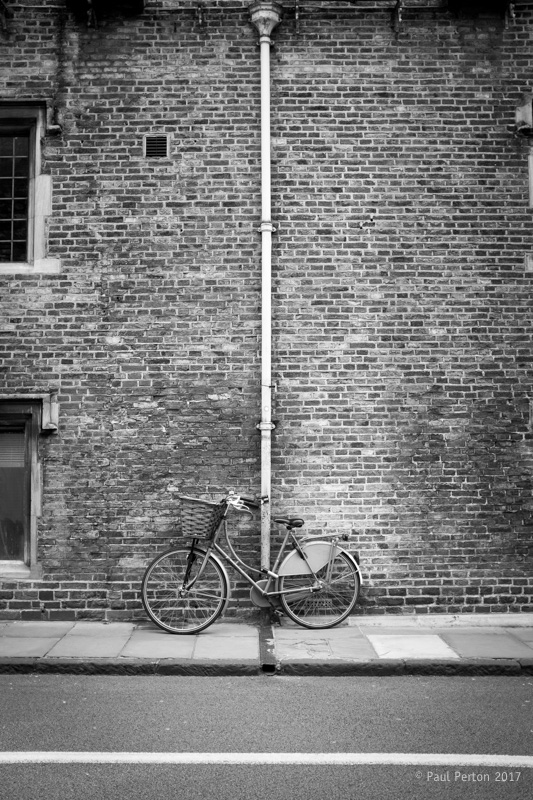 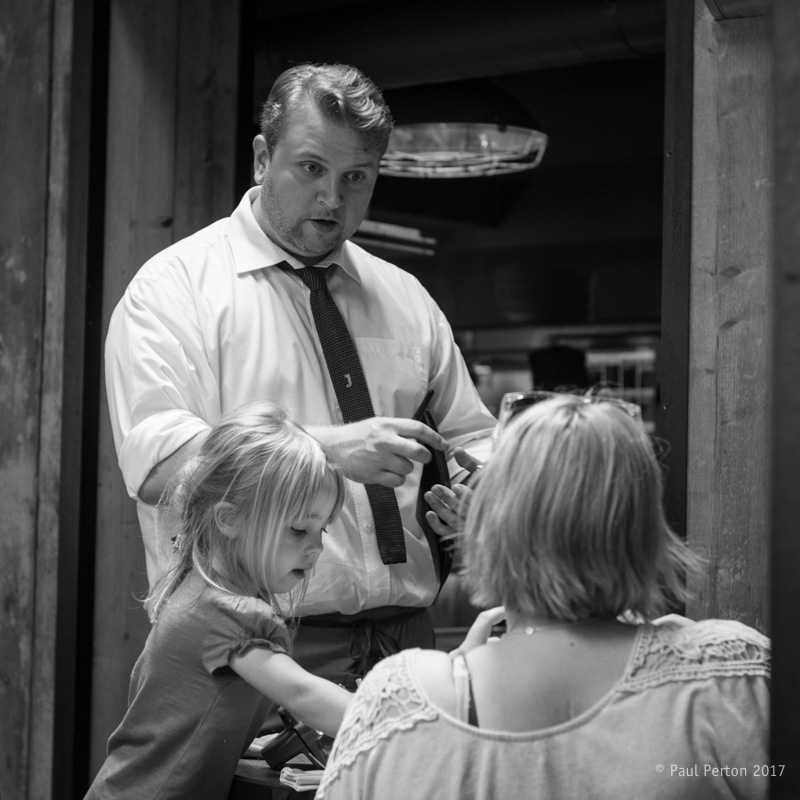 The post processing debate rumbles on at DS. I’d really hoped to have something posted by now, but have failed miserably. With a looming trip east, it may be a while.

Making no small impact on my plan, was an article published on Friday by Patrick la Roque, called End of Hegemony. In it, he details much the same post processing issues we at DS – and doubtless most of the world’s photographers, too – face; which app to settle on and how to deal with the absolute necessity of using multiple processing methodologies.

Patrick has clearly thought about this a lot. His solution is (reasonably) simple, elegant and seems to be workable with just about any of the many post processing apps, from Photoshop to On1 RAW. There’s an excellent workflow diagram with the article and I for one, am starting to corral the necessary hardware and software to put this on an extended test.

I will report back. I promise. 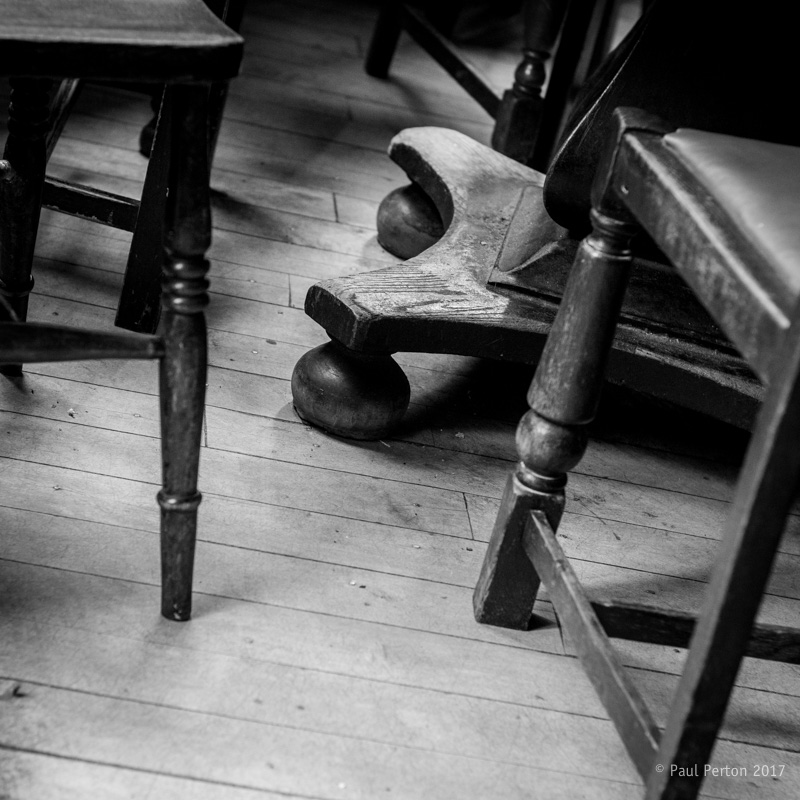 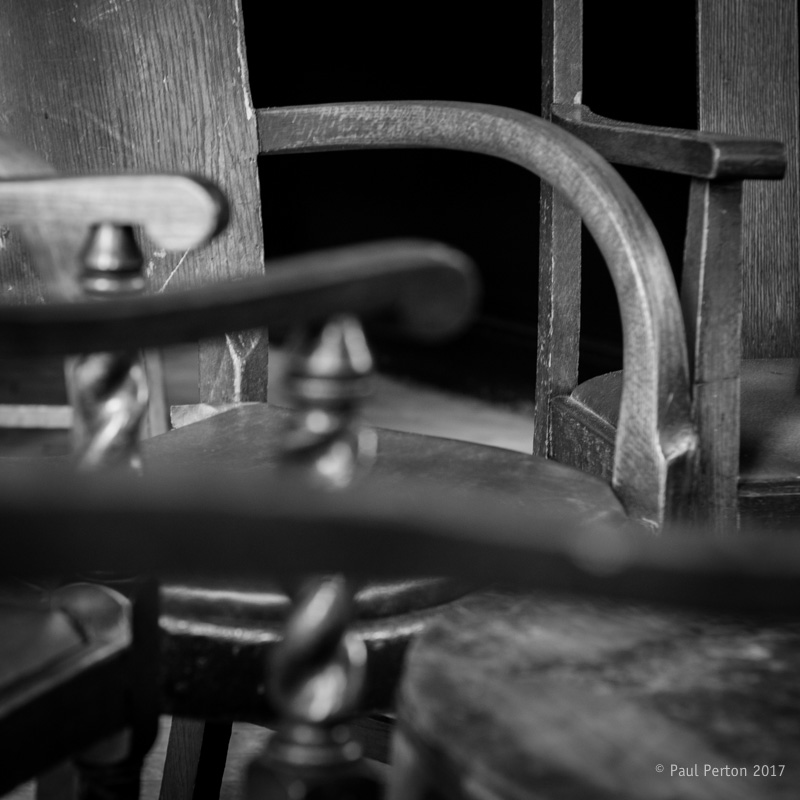 Today’s images are harvested from a summer road trip up England’s east coast last year. Most were taken with the Fuji X100T. I apologise for a couple of images seen here before.

My post on the A9 release my have brushed some the wrong way. The intention was clearly not to denigrate Sony’s hard work, quite the opposite. However, whether this makes me popular or – more likely – the opposite, let me highlight 2 possible outcomes of a Sony-dominated, technology-driven future for photography: 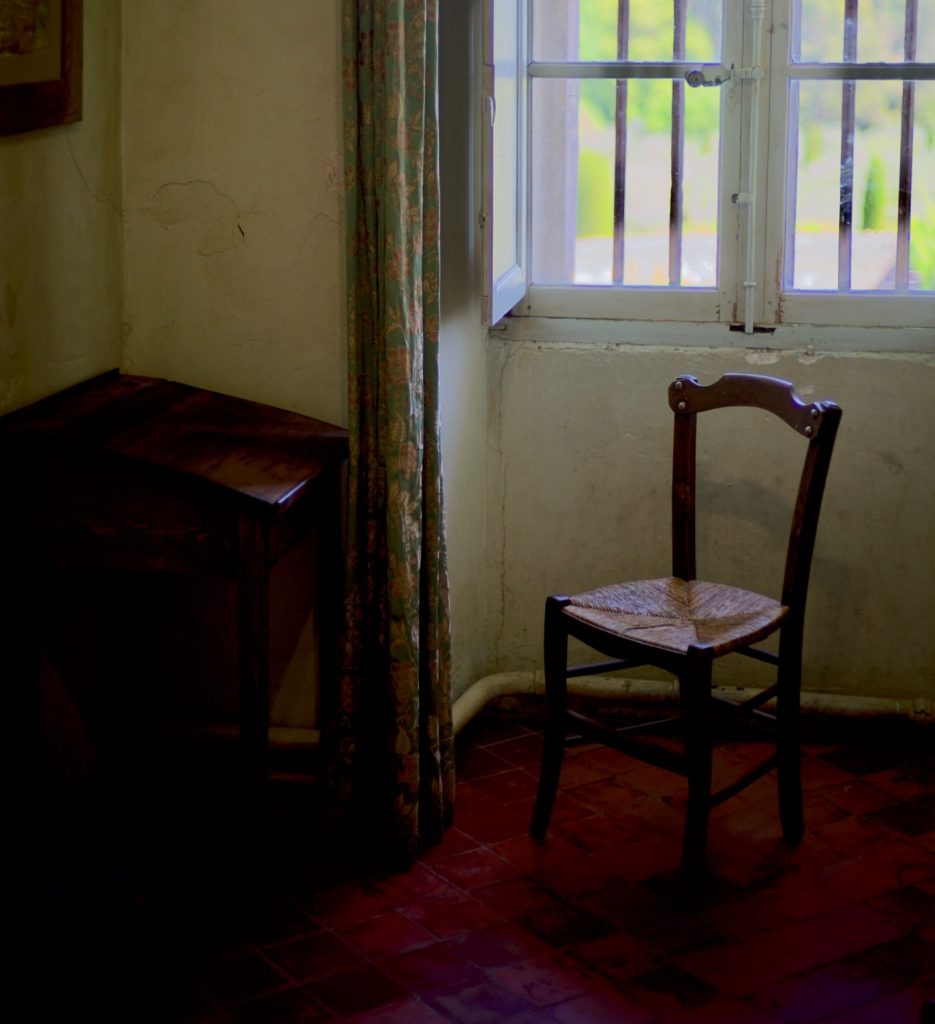 Still, what we can look forward to, in the shorter term, is Sony now having the resources and strategic inclination to invest in more niches beyond video, action sports and geekdom : astrophotography, fine art, street … Maybe there is even hope for those praying for the revival of a simple, quiet, ultimate IQ machine, a digital successor to the Mamiya 7? (Sony, need a beta tester for that one 😉 ?)