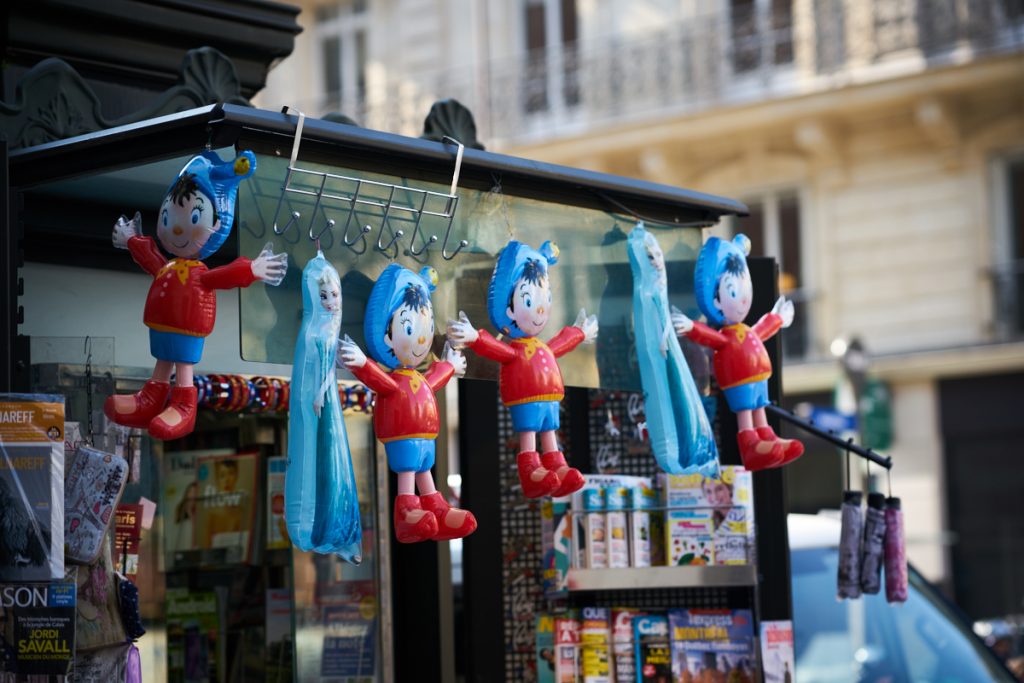 On Easter Monday, it might have been a good idea to talk about Easter eggs rather than truffles, but eggs are sought by innocent children, while finding the buried truffles is a hog’s job. So, as we are talking about me, it has to be truffles…:-) 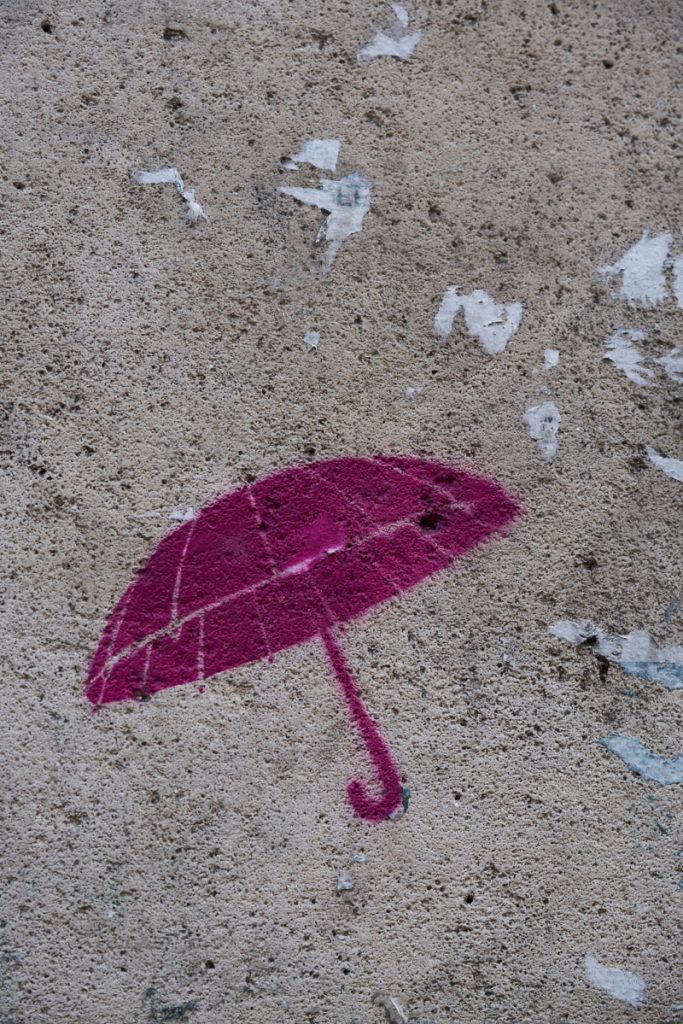 This is how this post came about. DearSusan readers are familiar with my two brilliant-and-benevolent mentors. Boris and Pascal. One aspect of their superiority that has me consistently miffed is that, whenever we are together, with the same photographic material to deal with, both of them bring back many more pictures than I. We are not talking 20% more, but rather some 200%. And it is not only quantity either, that separates their production from mine, but let’s deal with the quantity aspect. 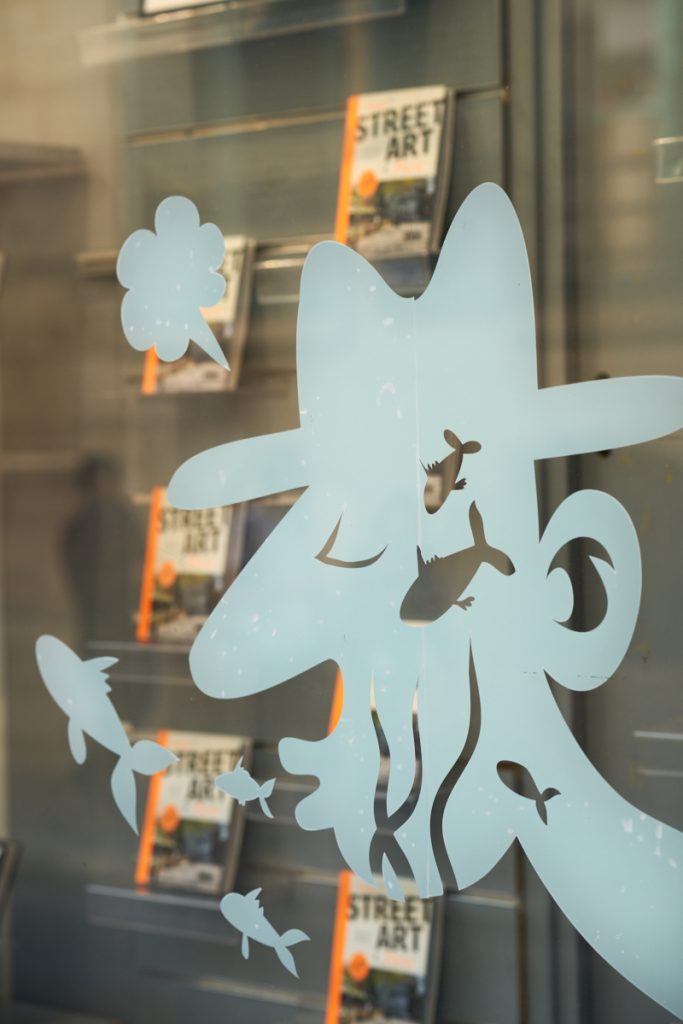 Fast forward to last Saturday. After close to 4 months without holding a camera, I had some catch-up to do. So, despite having shot with Pascal in Aigues-Mortes, I signed up for a photo Meetup in Paris. Meetups are meetings that bring together people with the same interest that sign up for events on the same Website. I knew no-one, not even exactly how this worked, but I had signed up and showed up. There were some 20+ of us, a very mixed group on all counts (age, gender, equipment, nationality). We wandered down the programmed route, a mixture that combined the very interesting with the very mundane, for some 2 1/2 hours, in what started with harsh daylight.

Early on, I found myself looking for photographic truffles, and guess what, noticed that just about everybody else was taking way more shots than I. So I started looking at what they were shooting. What were they seeing that I was not seeing? Being an unashamed snob, I saw no truffles there. Very ordinary mushrooms, maybe even Chinese imports. My pride felt safe. Still, not wanting to look too much out-of-place, and not wanting to declare my Saturday afternoon a waste, I started to shoot some more, and, yes, less-than-truffles. By the end of the walk, I had shot quite a bit more than I would have done either alone or with Pascal (I have not done a street shoot with Boris). Time to look at the results. 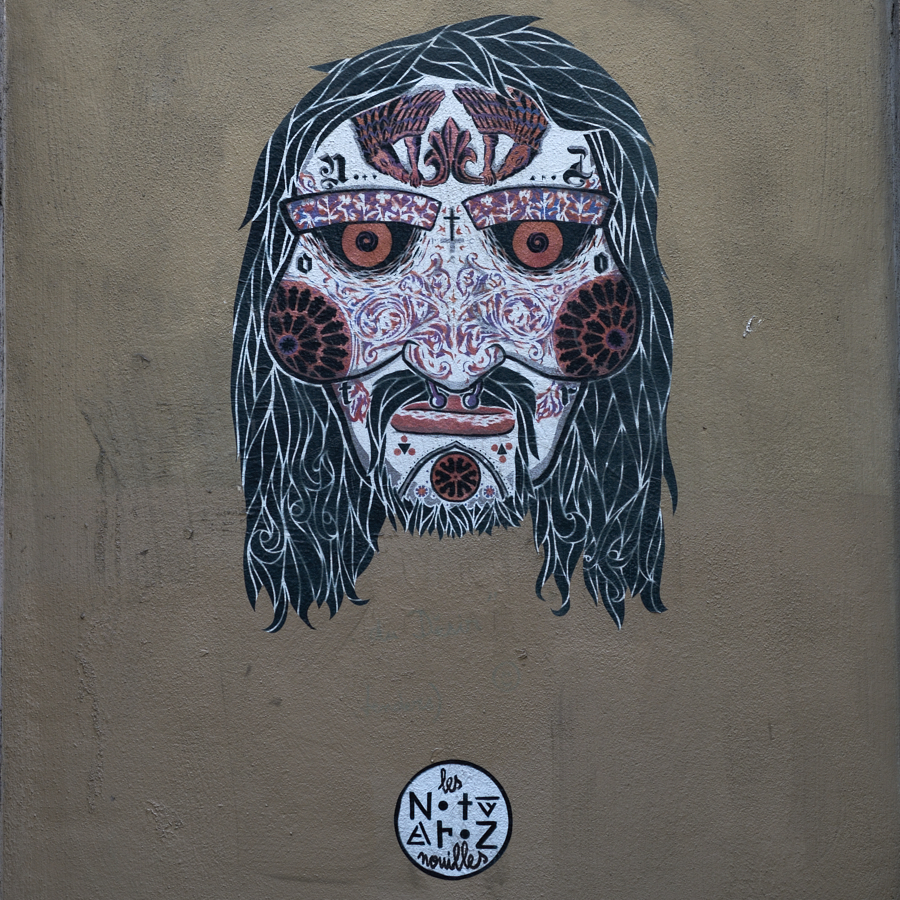 Meetup includes on their Website the ability to upload pictures, and obviously our group had done so. Not feeling particularly proud of my very self-conscious shooting, I only processed my harvest once some 170 pics had been uploaded by others. Some were of questionable value, more a remember-me picture than artistic expression. Hear the snob at work? But there were also many fine shots, most of which I’d passed by and overlooked without being aware of what I was missing. And some brilliant ones too. Now how did I fare? 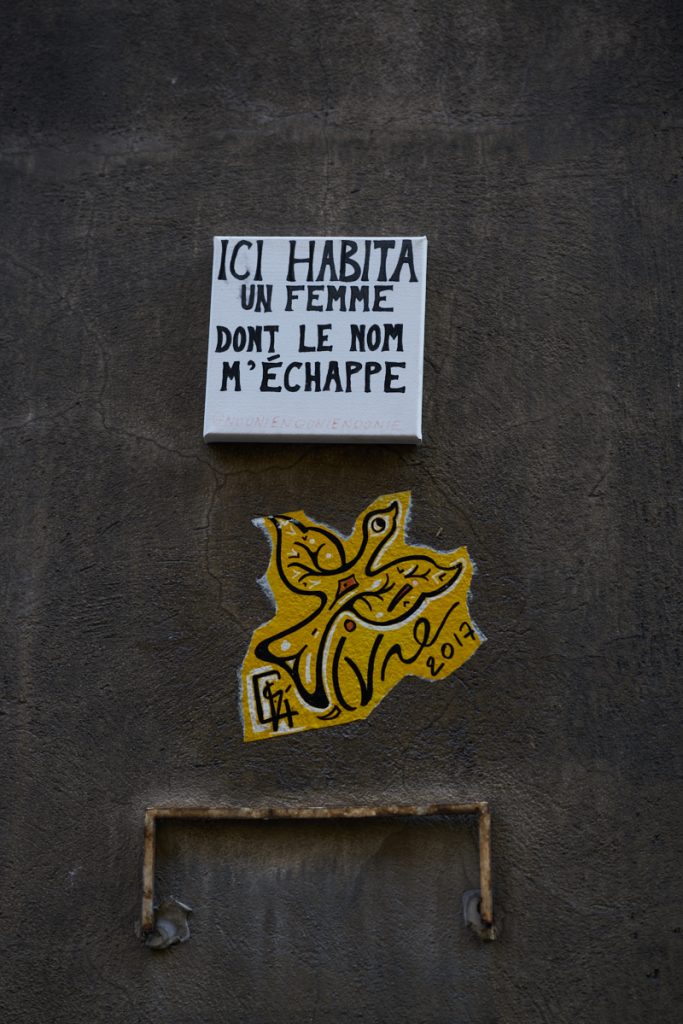 Fact is, I came back with 12 pics which I consider to be posting material. Now I have done many such walks alone, on my way to or from a city meeting (I never go out without my photobag, a highly counterintuitive behavior since I shoot sparingly), and I very rarely come back with 12 different postable shots. So the peer-pressure had gotten to me, and I’d shot more, just to avoid looking like a moronic alien. 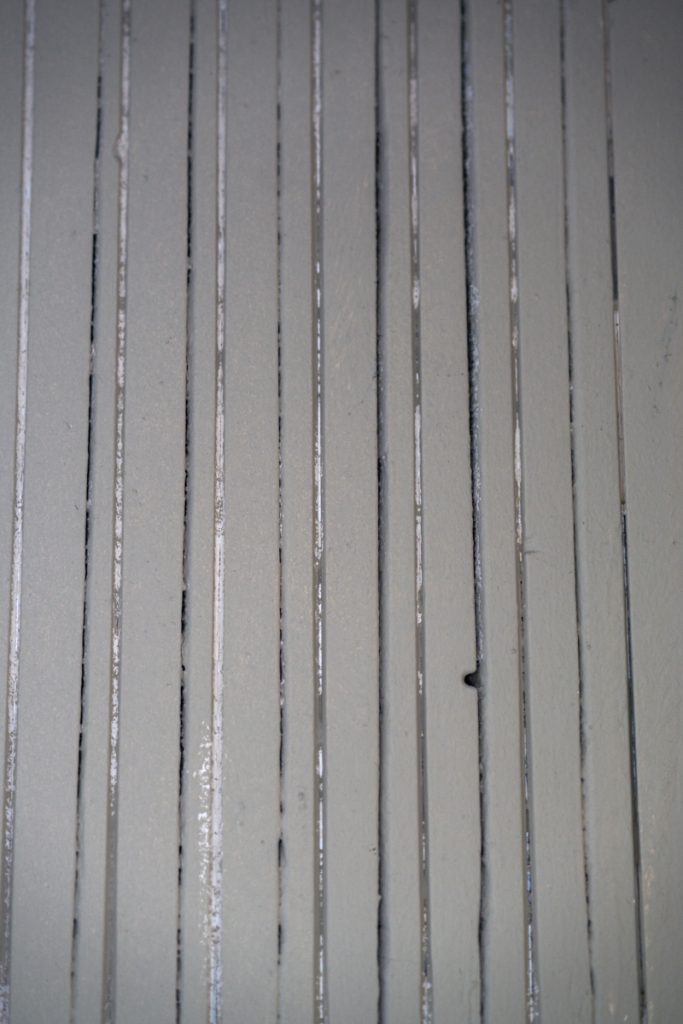 And what about quality? Well, there are 2 shots I really, really like, neither of which I would have taken without the peer pressure. In both cases, I only realised how good they were (to my eye at least) after I’d shot them and the LCD let me see. 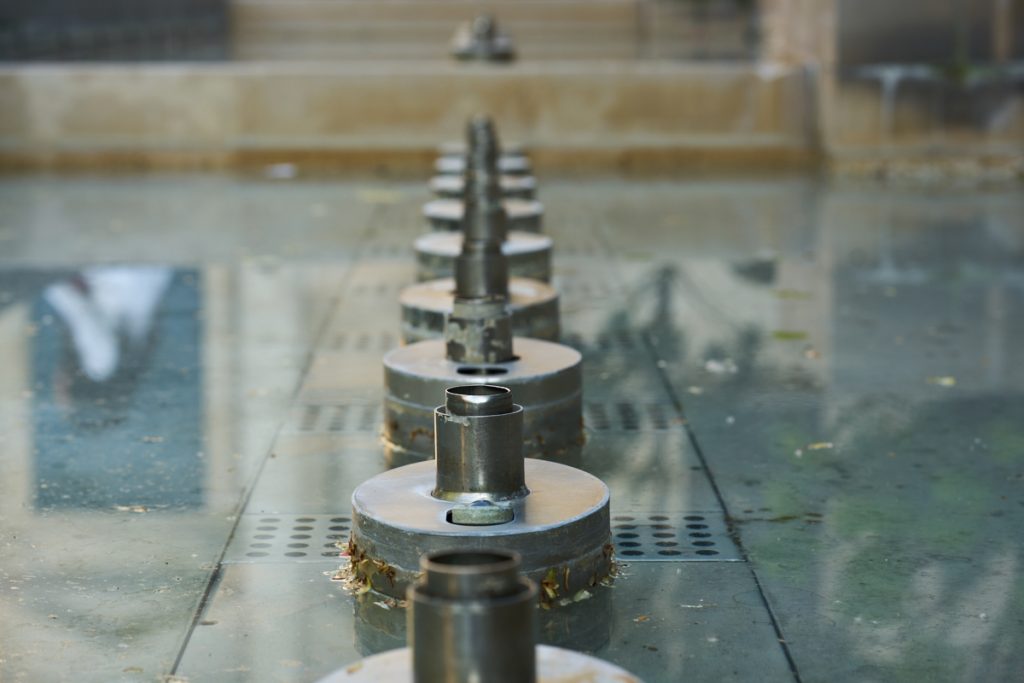 So, back to the title. If photography is like harvesting truffles, then you have to sniff, and sniff some more so that you can harvest “all there is”. But growing grape for wine is another story, because quality goes up with quantity. One might think the contrary, and, in a way, it is true that, if you overproduce, quality suffers, but, for a given terroir, the best years in quality are also the more generous ones quantity-wise. 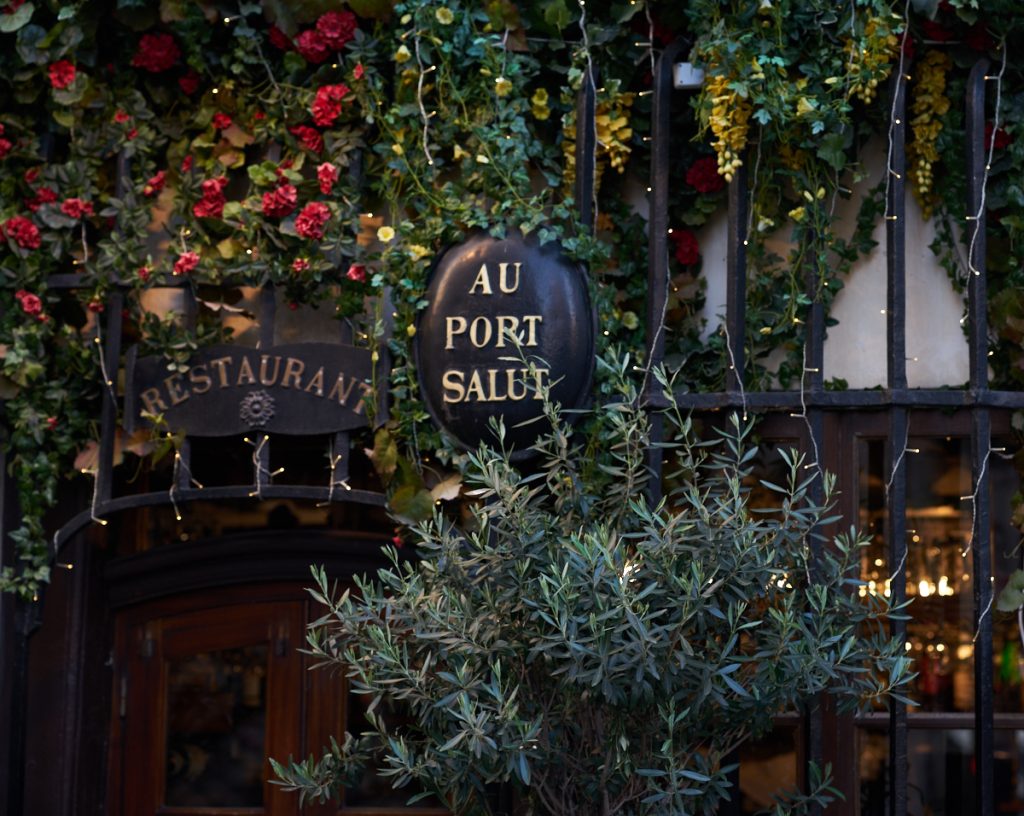 So, if photography is like growing grape for wine, let’s shoot, shoot more and even more, and the quality, far from going down, will actually go up. As for me, I’m already signed up for my next Meetup. And, no excuses, this time, instead of using my AF lens (Sony 85 GM), which is a cop-out, I’ll use a manual lens, and go whole hog. 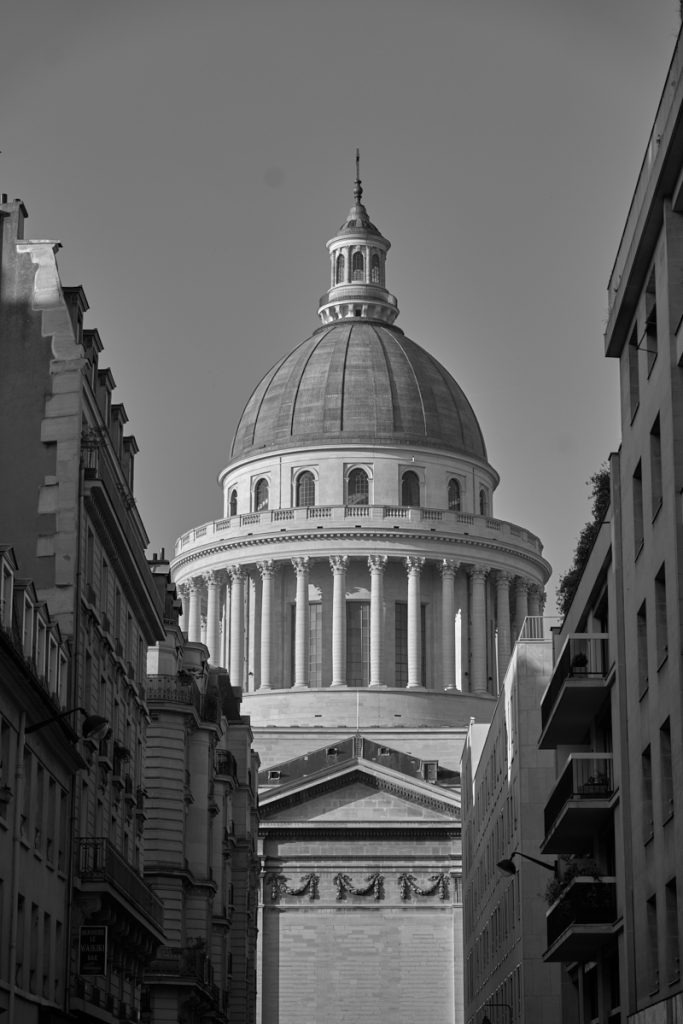 Now you could ask: why don’t I shoot more when I am alone, and it is a valid question. Is it laziness?  Is it the subconscious desire to shoot “only winners” rather than take risks? Is it the fact that, as when I am alone no-one knows what I am doing and/or missing, I am not accountable, and therefore not under pressure? 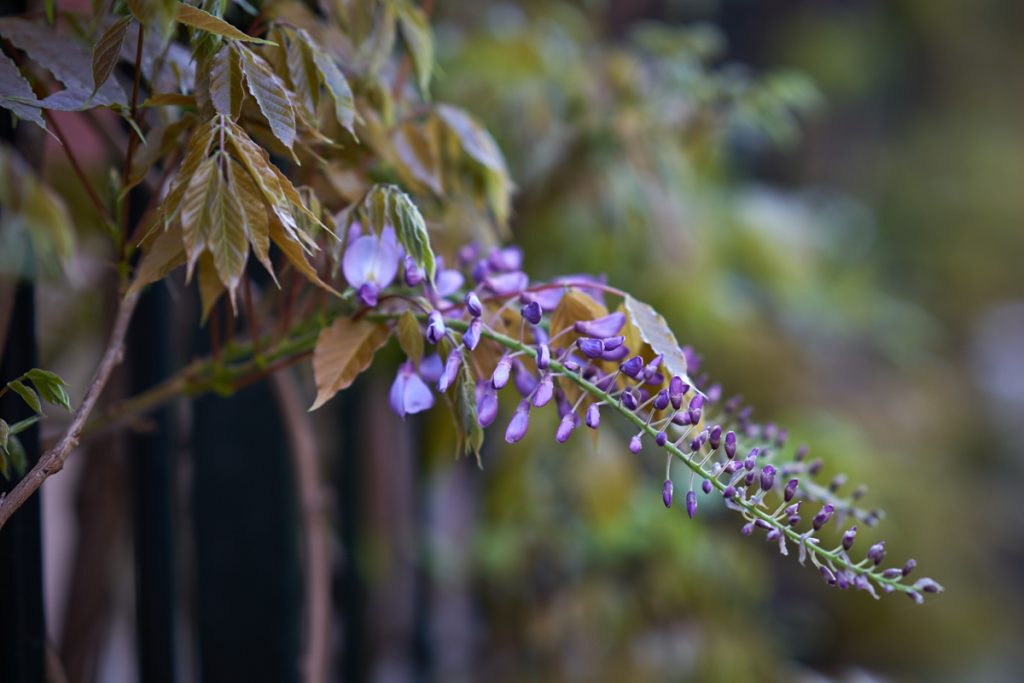 This story has a particularly un-glam, but telling ending. I already told you I signed up for the next Meetup, yesterday. I found it a bit odd that such a meeting would be organised in the middle of Easter week-end, but then what do I know. Some 20 people signed up, and I went. I came early. More than a few minutes early, very early. 10.080 mintes actually, give or take. A whole week early…:-( So, being there on my own, I thought I’d have a koan-zen Meetup, a one-camera gathering, and I walked 1 1/2 hours. How was the harvest? Piss-poor was the harvest, both in quantity and quality. Oh,well, there is always next Saturday, right? 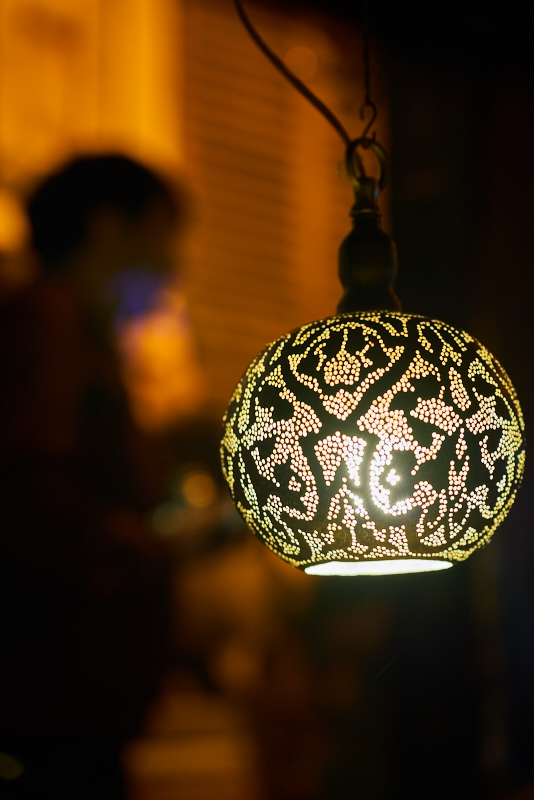 As it happens, today Sunday I went for the Easter service to a church I’d never been before, in the middle of a “ville nouvelle” (new town), planned and developed in the 70s. And I found such truffles that I couldn’t possibly pass them by. So I spent a totally unplanned 30 minutes harvesting easy shots. And I left thinking how much more I could have done if ever I became an amateur photographer rather than a dilettante…

Why do I have the feeling that this post will attract comments? 🙂

Previous Post #582. Un-destination photography in Aigues-Mortes, France Next Post #584. The Sony A9 is here. Is it time for me to start painting ? Or curating Google Earth photographs ?