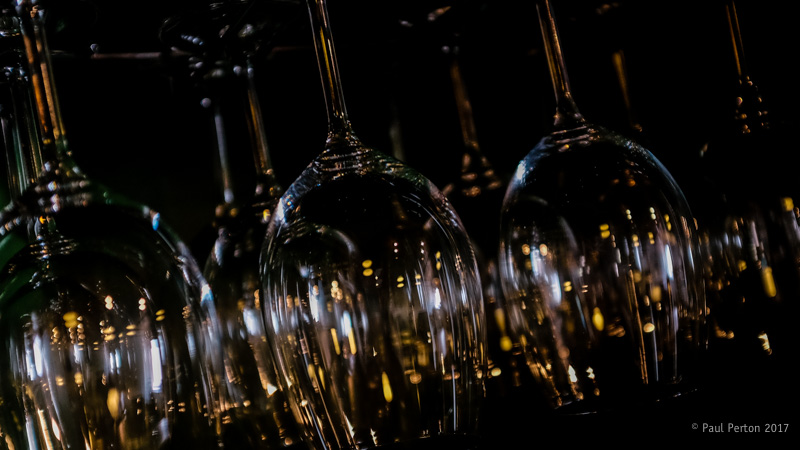 I don’t get it either. The company seems to have lost the mainstream plot, has little or nothing new to offer, meanwhile loyal customers are wondering where they can get the newer photographic technologies.

And, as if to underline their loss of marketing nous, the next news item announced celebratory (old and/or existing) models with gunmetal finishes. Seems like someone’s been reading the Leica playbook.

Meanwhile, there’s a raft of Coolpix announcements on the way. Mass market revenue earners they may be, but while the company is focussed on point and shoots, the serious photographers are walking out of the other door. 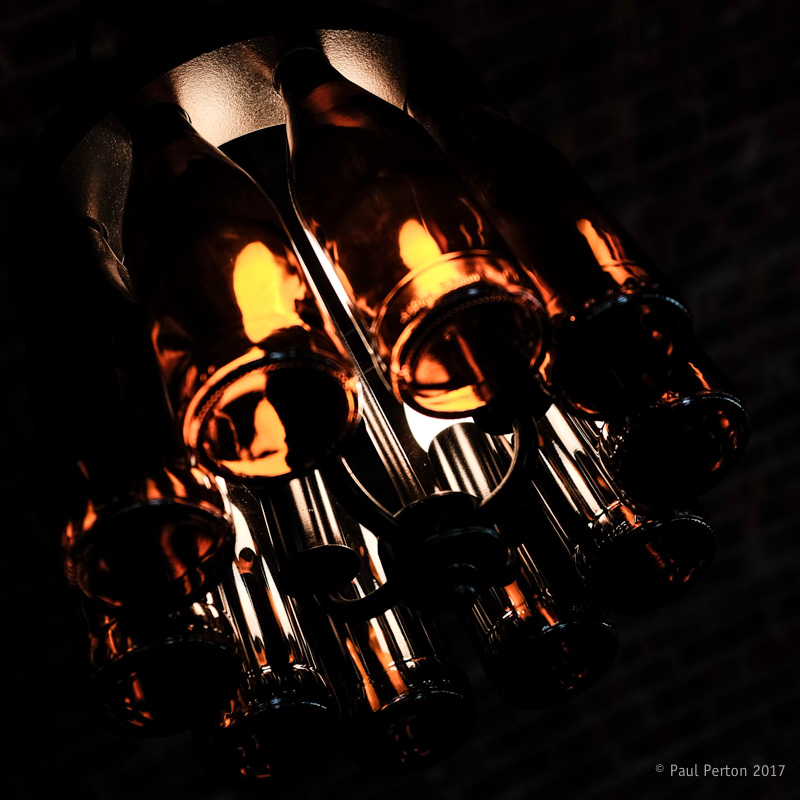 I don’t usually bother too much with this kind of post, but found the whole thing and the guy’s dedication to his art, very amusing. 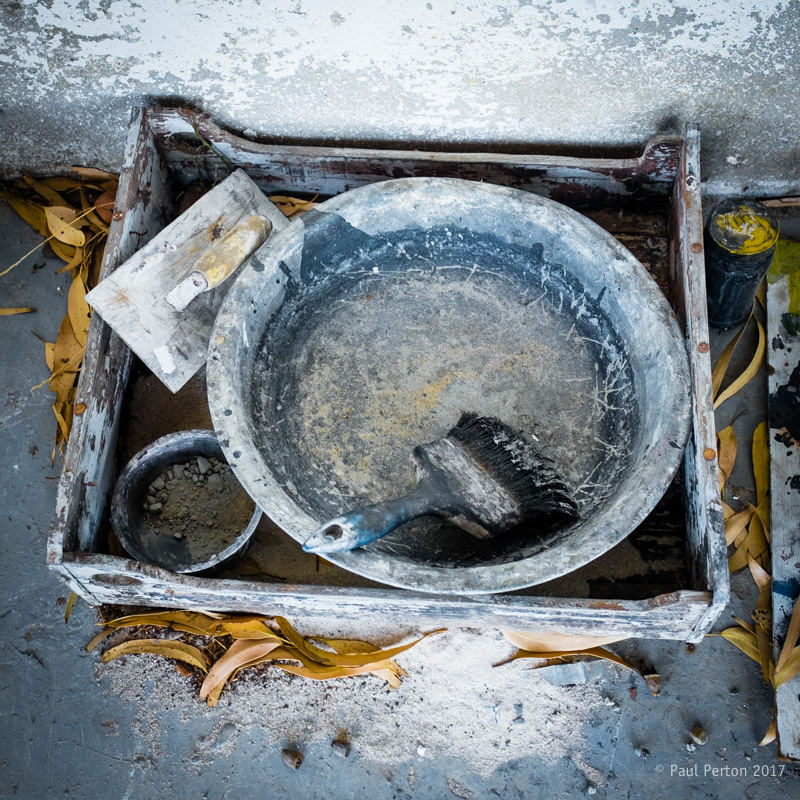 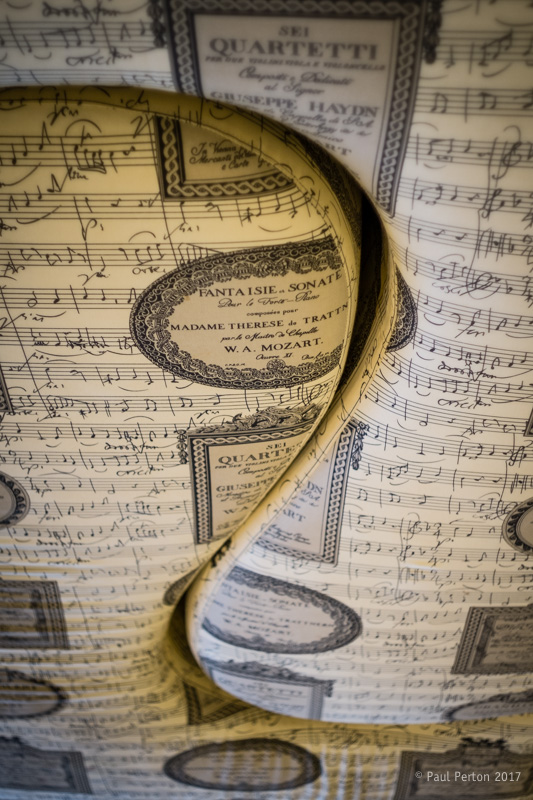 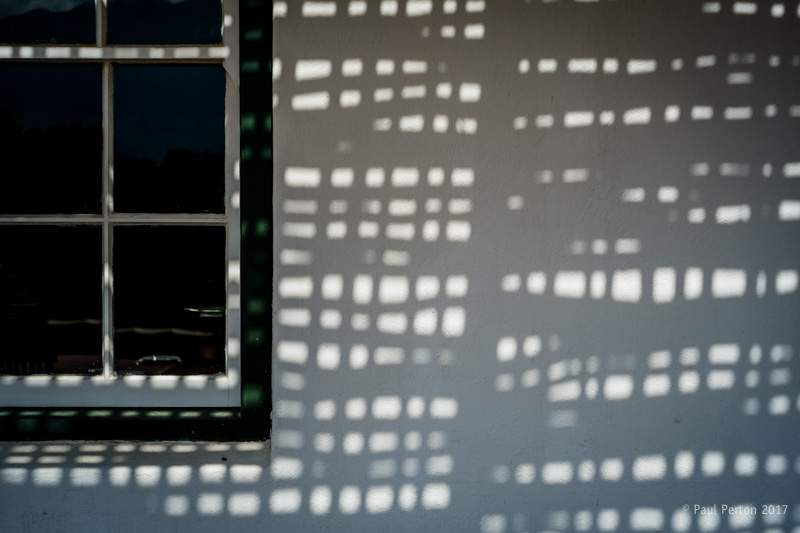 We’ve been promising road tests of photo editing software for some time now and in making a start on this mammoth project, the scale of what we were taking on gave us all reason to think again.

Already, there are several reviews and road tests of individual applications, the latest being Picktorial, which appeared late last week. Rather than re-invent the wheel and tell you nothing new while we’re doing it, we’ve decided to tackle the subject in a much less linear way.

Starting in the next couple days, we’ll be publishing individual DearSusan sections for each of the editing apps we’re currently testing and in some cases, adopting. These won’t be the usual road test type posts – you can read those anywhere – but rather opinions, experiences, ideas, feature omissions, satisfaction, bug reports and developer responses as each of these complex packages perform in everyday use.

This is a group and ongoing effort and you can expect to see coverage build up on the abovementioned Picktorial, On1 RAW, RAWPower, Iridient, Luminar, LR, C1, Lightroom, Photos and probably several more. None of us uses just a single photo editing package, so we’ll be able to compare RAW import, file handling, editing and plug-ins as well. 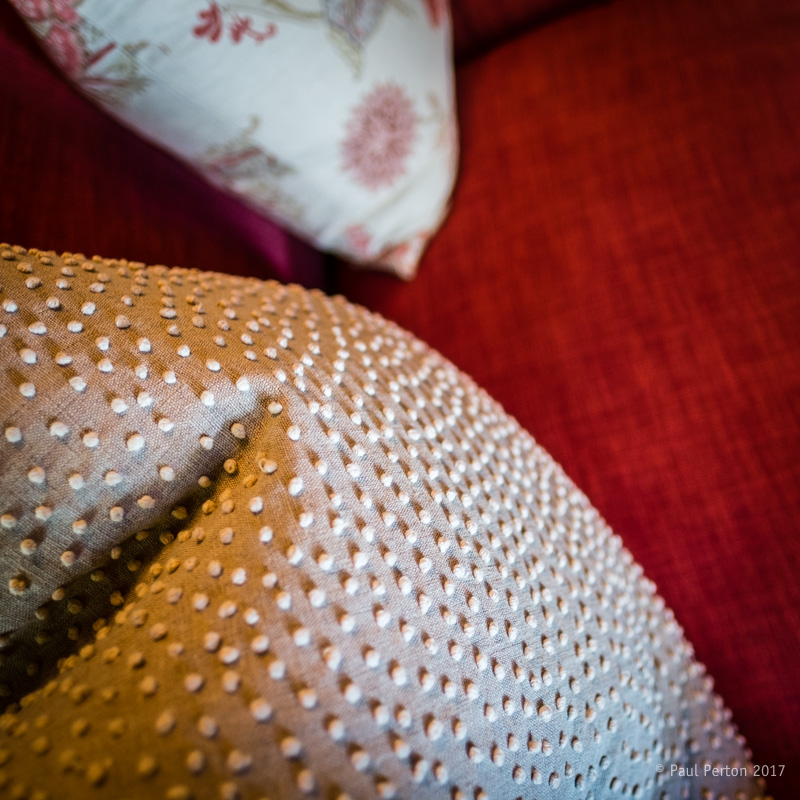 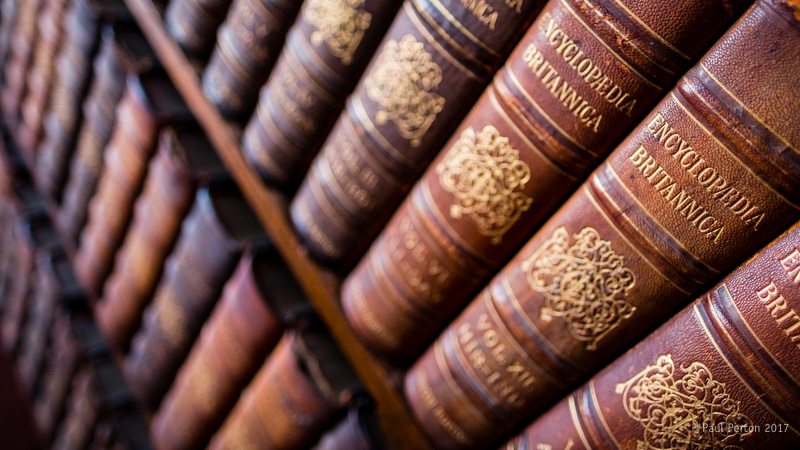 Sony appears ready to release a new version of its RX1 fixed lens super cam. At least that’s what you’d think if the US$600 price drop now on offer is to clear existing inventory.

Bob Hamilton is the only person I know with ownership experience of this 35mm f2 beauty. I asked him how it performed: “I sold it about 18 months ago, just after I got the A7R2. I’d been using it as a back up for the original A7R, but when the 2 arrived, that became the back up.

It was a nice camera. Nice, if fixed (all the upsides and downsides of that) 35mm Zeiss f2 lens. Very well made, if a bit on the (too) small side. No built in EVF which was an add-on, hot shoe, extra and wasn’t particularly good compared to what’s available now, although the later camera has a pull up and click into place EVF, a la RX100 series, which always seems flimsy to me and in imminent danger of being knocked off.

The usual nice, 24 mpx, Sony sensor but the usual poor menu system with not many customisable buttons, due to its small size.

That’s really about all I can say. Nice camera and lens and will still take excellent images, despite the pixel count being significantly lower than the later model (and presumably the new one). Same as the Fuji X100 series in that, so far, they have stuck with the original 35mm lens and not opted to change it out when the higher resolution sensor was introduced.” 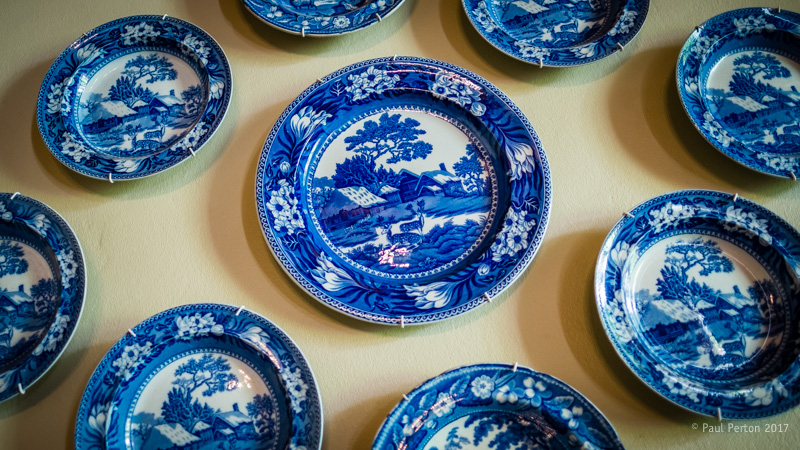 History on the wall, Vergenoegd estate 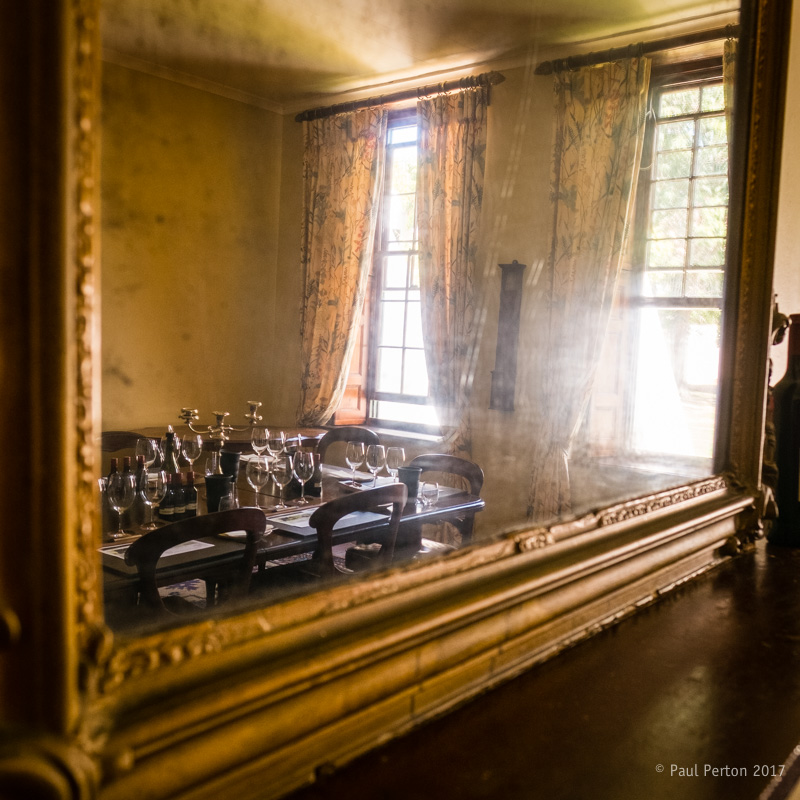 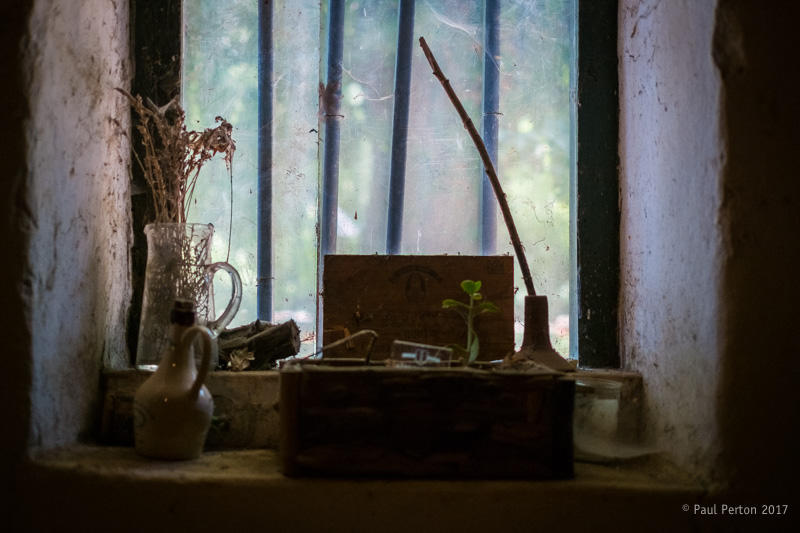 The Monday Post has been generally well received, with just a couple of grumps about the (slightly) more personal perspective(s) it offers.

Well, this is new territory for all of us.

On the topic of posts, thanks to all of you who have been to our Facebook page and liked us. Not been there yet? Shame on you 😉 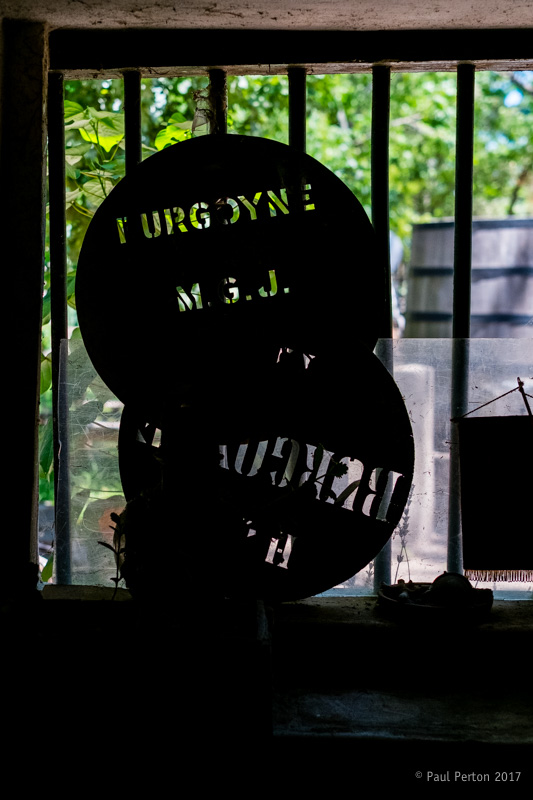 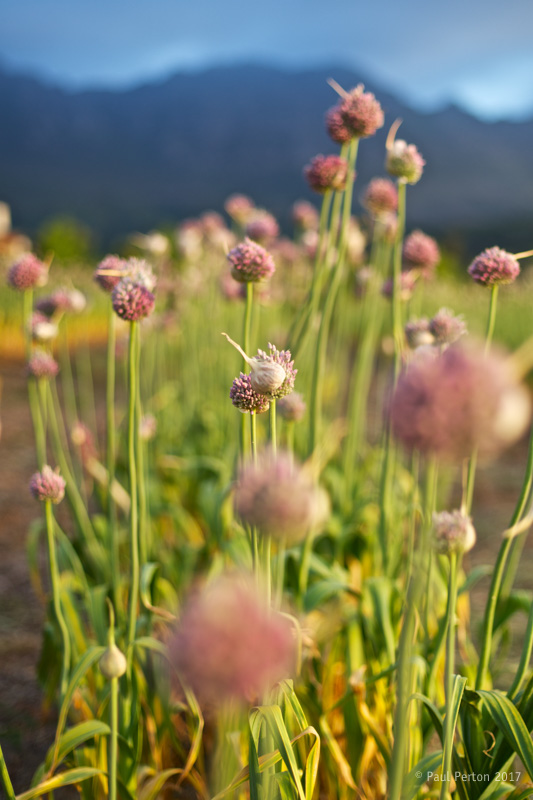