#580. Singapore and Penang with Sony’s E-mount

Readers rejoice, as here is a second great article on photography in Asia by Adrian Turner. If you’ve missed it, you can read his well-received Travel Portraits article here. And now, here is part 2, sent in echo to a similar post featured here a year ago. Lovely photographs and interesting texte. Thanks for the super effort Adrian !!

Last year Dear Susan featured a rolling review of Fuji’s X-Pro 2 by Paul Perton whilst he travelled in Singapore and Penang. It piqued my interest because I had visited both places at around the same time as his article, and also because I had previously owned a Fuji X-Pro 1.

Some cameras can quickly feel like a trusted friend, others take time to earn your respect, but the relationship with my X-Pro 1 ultimately ended up feeling like a failed romance. I had been seduced by its beckoning dials and classic styling that reminded me so much of my much-loved Konica Hexar AF, but in the end it was a modern AF camera that failed to rise to the many challenges I’d given it. 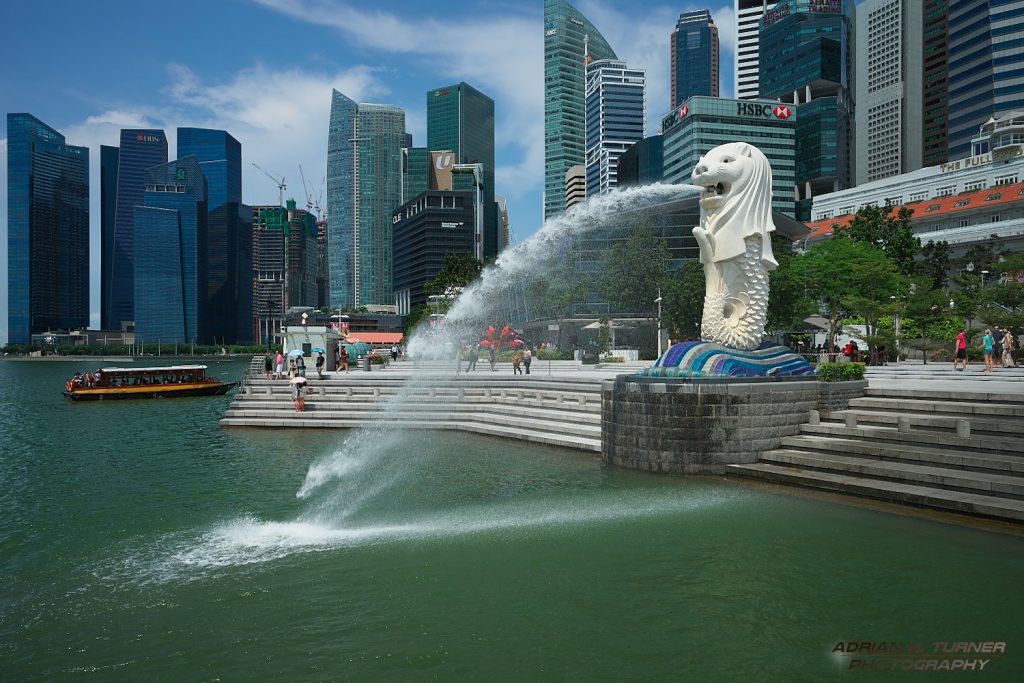 I had travelled through Singapore and Penang with my Sony E mount system. Looking at Paul’s pictures it was obvious that as well as using different camera systems, we also took very different photographs and had a different eye for a picture, so the photographs here are my response to his visit. 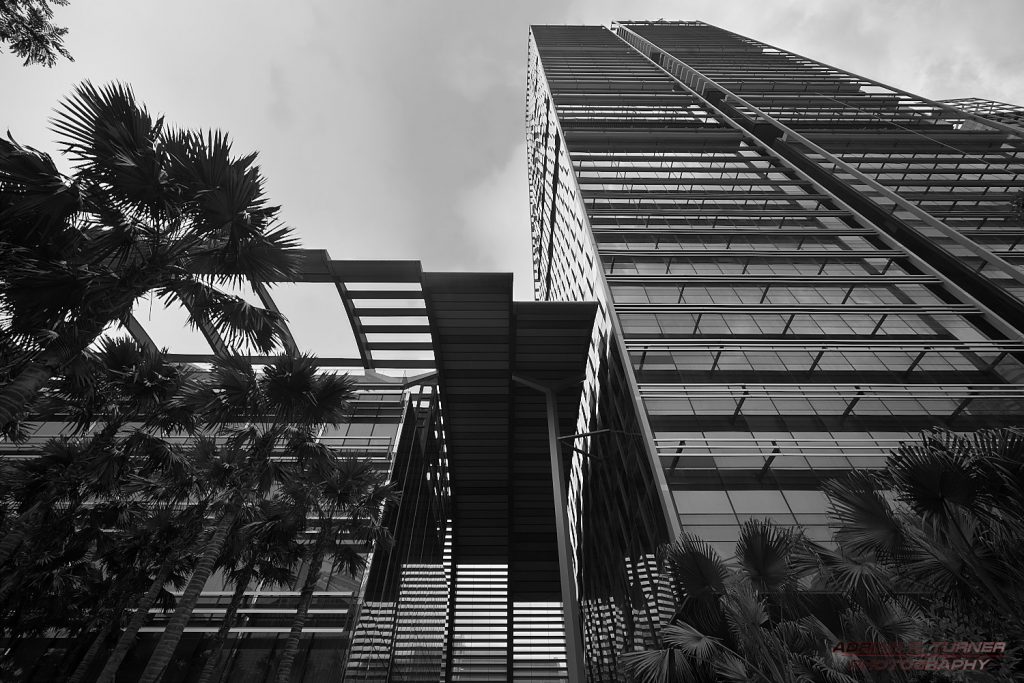 I had first visited Singapore almost 10 years ago as a short stop over, but returning in 2016 revealed the pace at which parts of the city have changed. The new areas of the city on reclaimed land around the bay provide what have rapidly become some of the most iconic tourist views of the Singapore skyline. At night there is a kind of theatricality with lasers and light shows on the Marina Bay Sands hotel and at the artificial “Super-trees” in the Gardens by the Bay. Singapore often feels like it is sponsored by a large multi-national management consultancy, as it has a kind of corporate-sponsored artistry that is pleasant, but slightly plastic. It’s probably a reflection of Singapore’s role as a tourist hub in South East Asia, attracting all kinds of international visitors, and as the regional base for large multi-national financial service companies who do business in Asia. 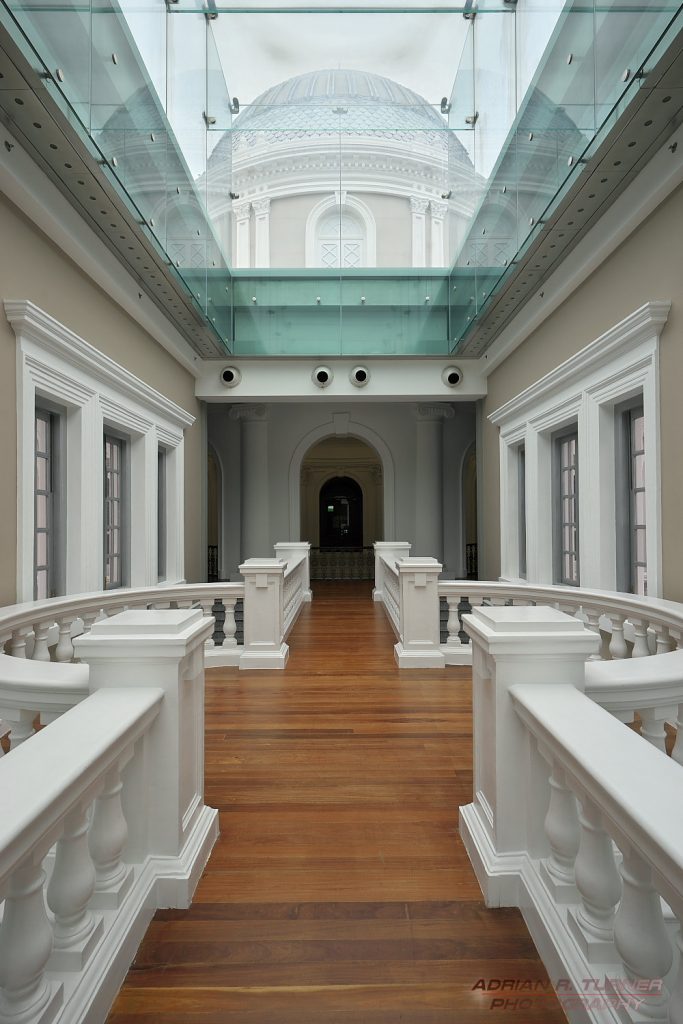 My Sony A7 and A7mk2 with its 24Mp full frame sensor may not have the attention grabbing 42Mp specification of its A7Rii brother, but it offers excellent dynamic range to cope with the high contrast light of daytime South East Asia, and the demands of night-time photography around the city. The new parts of the city offer an endless array of picture perfect views, almost as if designed to be photogenic, and it became a pleasure to walk around the bay in the evening. It brought out a new rigor in my photography, planning locations and then returning later with a tripod to capture views of some of the more recognisable parts of the city. 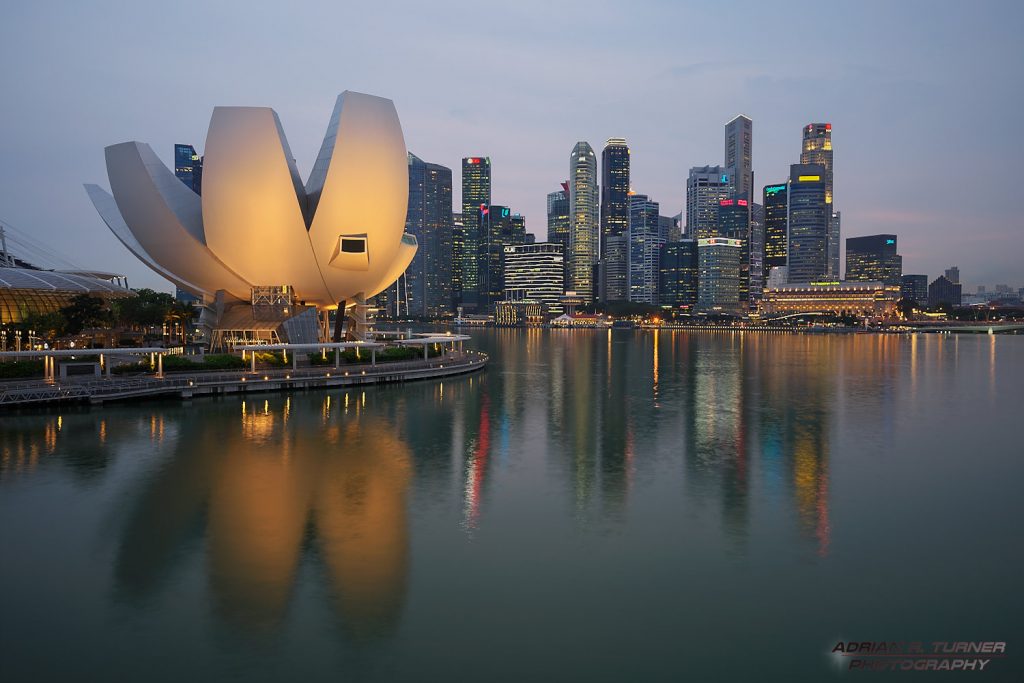 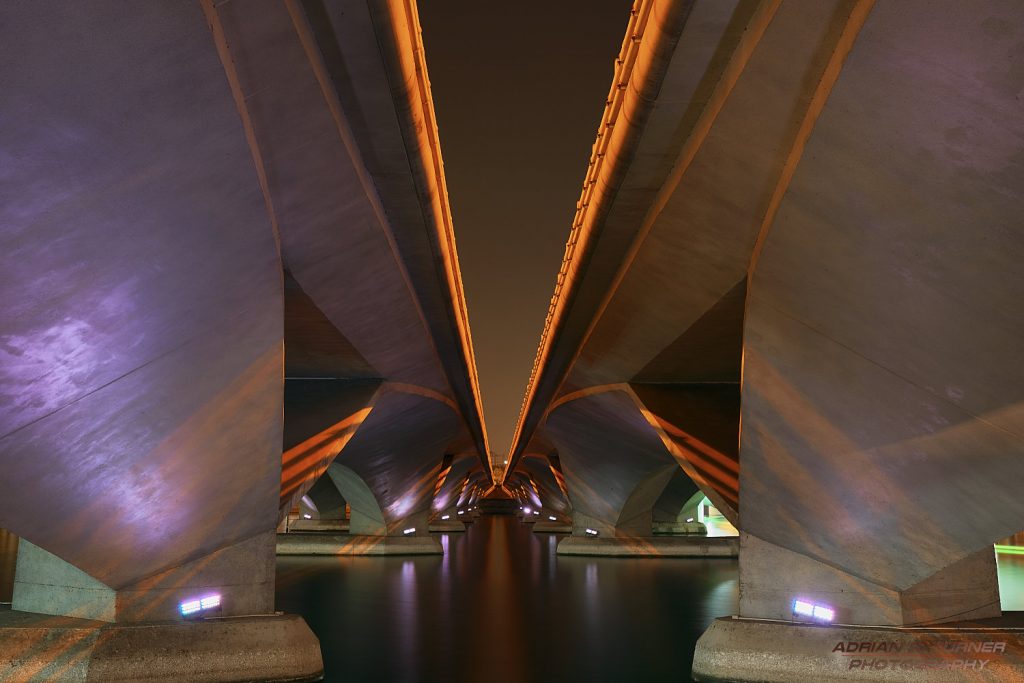 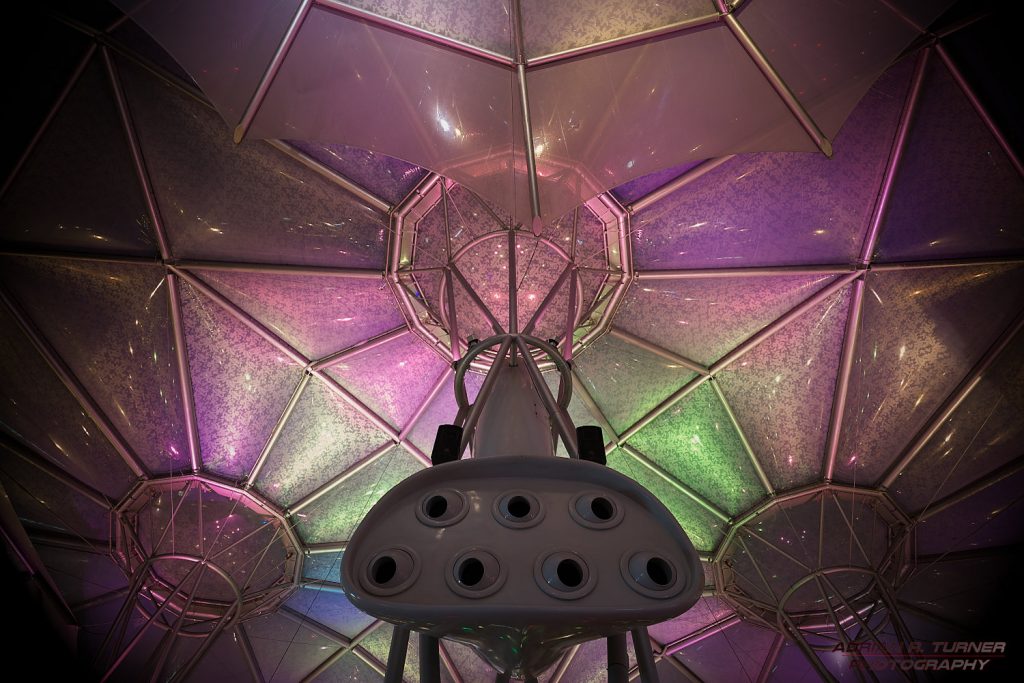 Although often stereotypically thought of as “Chinese”, Singapore’s culture and religion is a mixture of Buddhism, Islam and Hinduism, and the street culture and temples in different districts reflect this. The names of the areas give a fairly obvious indication of what is there – “Chinatown”, “Arab Street” and “Little India” – with different architecture and culture in each. 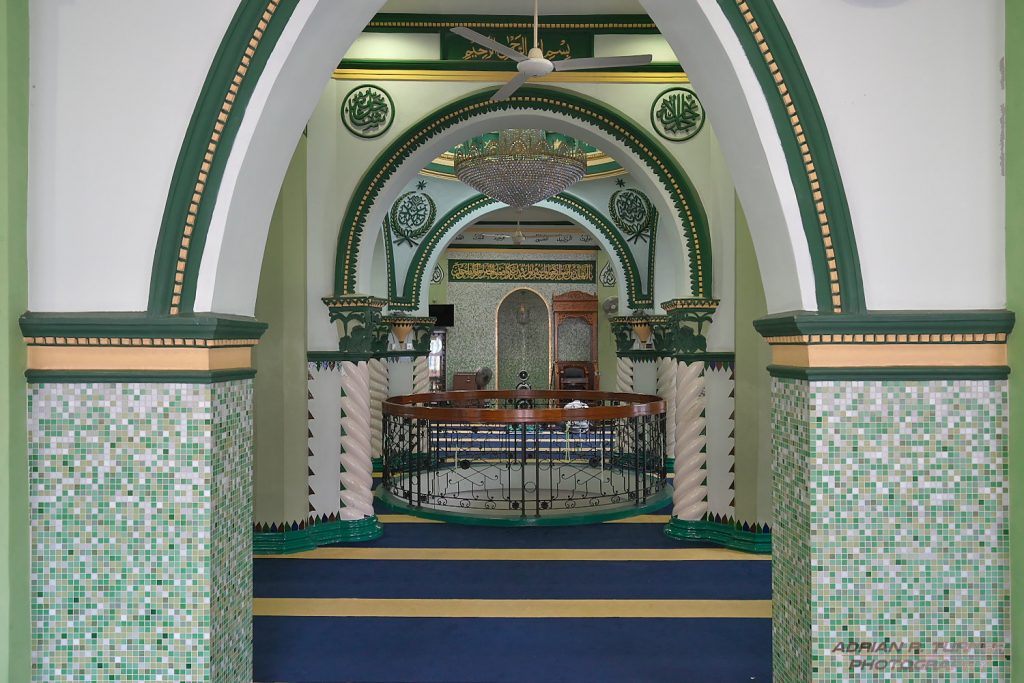 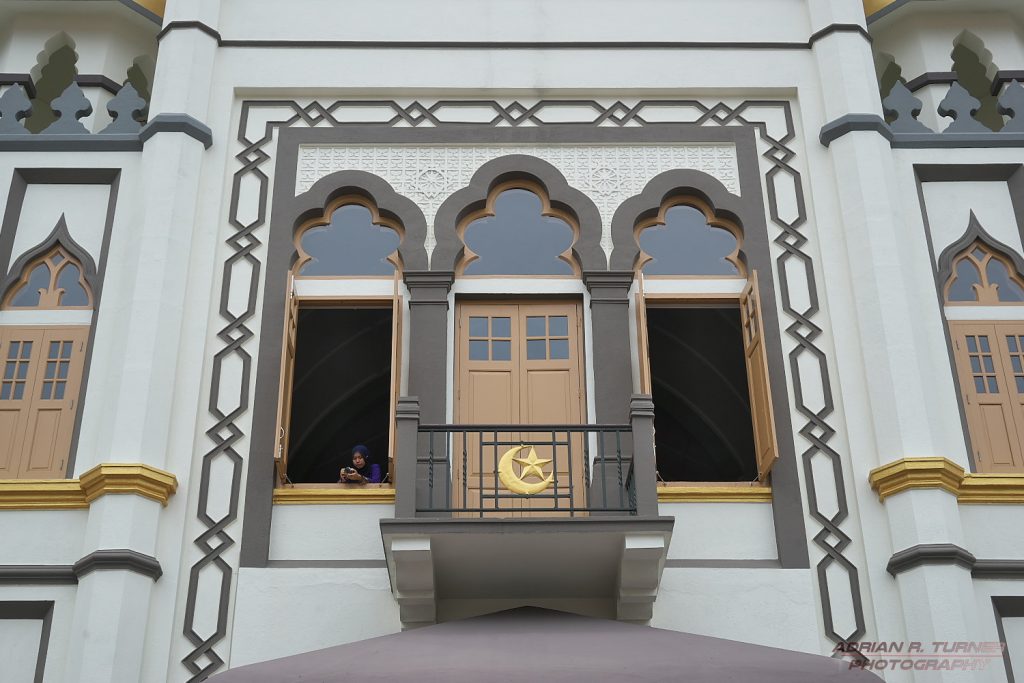 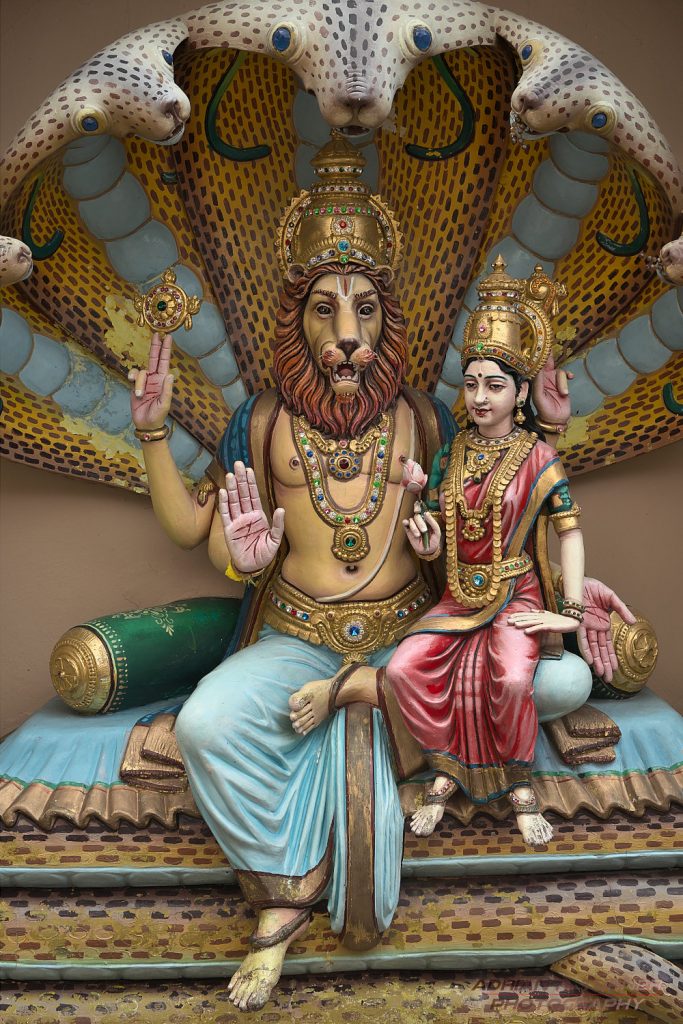 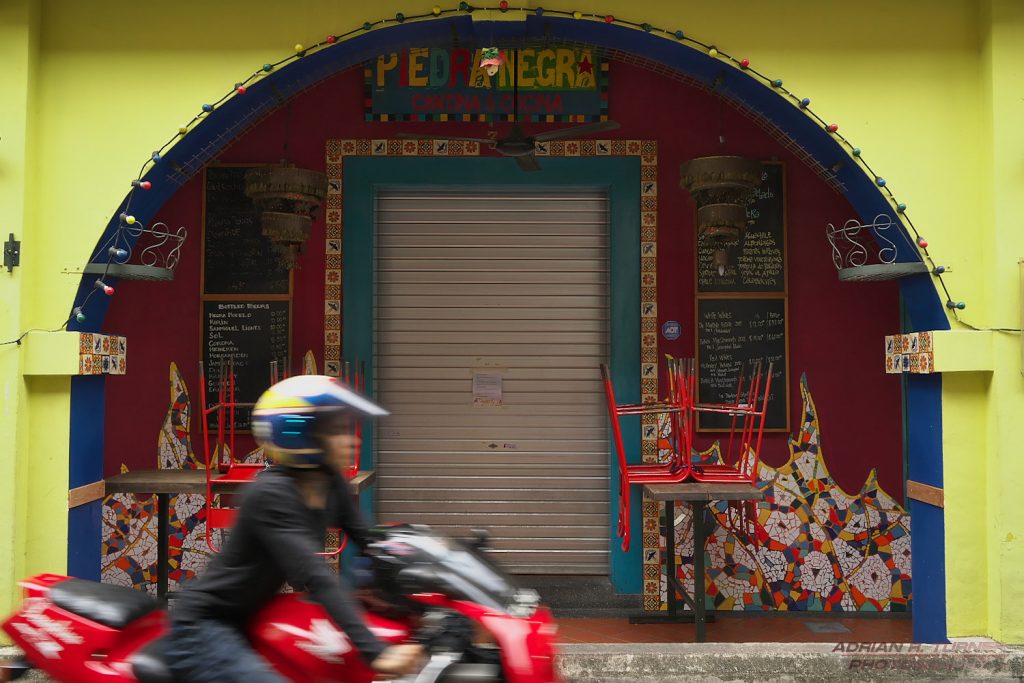 I normally use a Sony A7s for night-time and available light work, although in Singapore’s often sterile streets it didn’t get a great deal of use, apart from around the city’s “Little India” district, one of the few areas I found that had a genuine atmosphere, the small streets busy with locals who were mostly more than happy to have their picture taken. 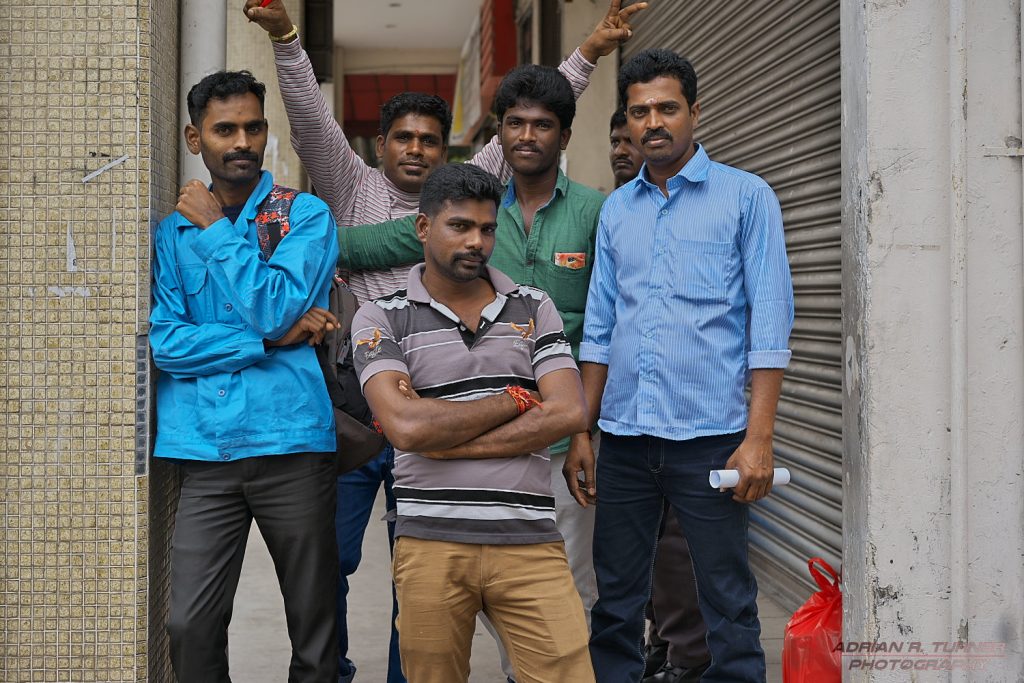 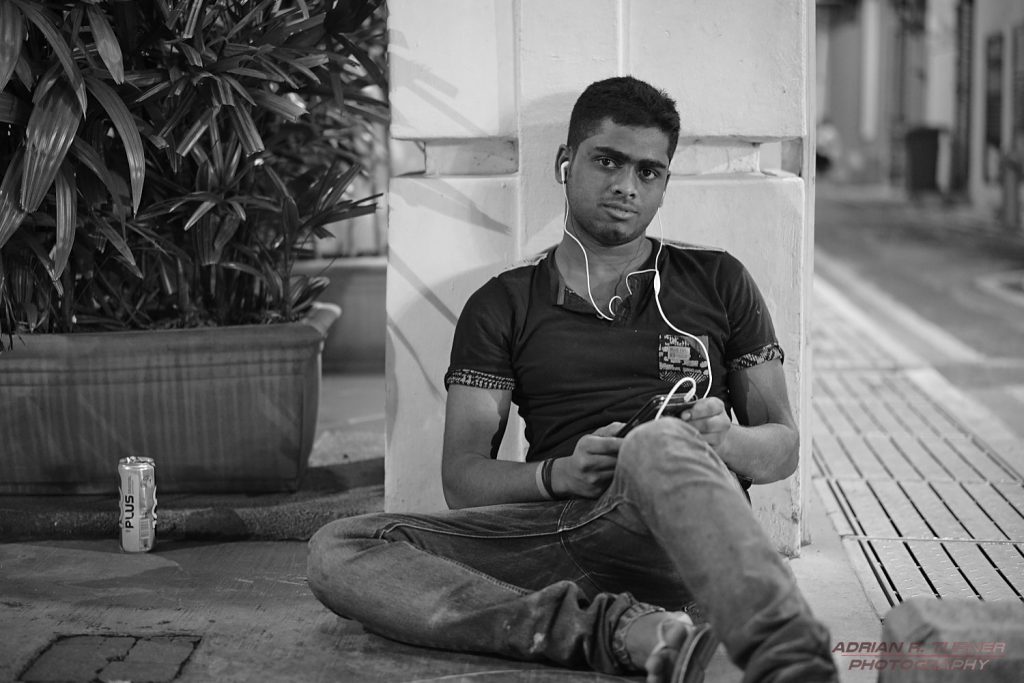 Georgetown on Penang island couldn’t be more different to Singapore, as a large part of the city is a UNESCO world heritage site. The town is atypical of Malaysia, a predominantly Muslim country, as Georgetown is famous for being home to a large Chinese Malaysian community. It remains little changed from colonial times, and the architecture reflects a curious mix of influences, with rows of traditional Chinese shop houses and western colonial civic buildings. Since Penang has one of Malaysia’s largest Chinese communities, the island is home to Kek Lok Si, the largest Buddhist temple in the country. It is situated at the top of a small hill on the outskirts of the city, and reached by an unreasonable number of steps given the island’s relentless humidity. 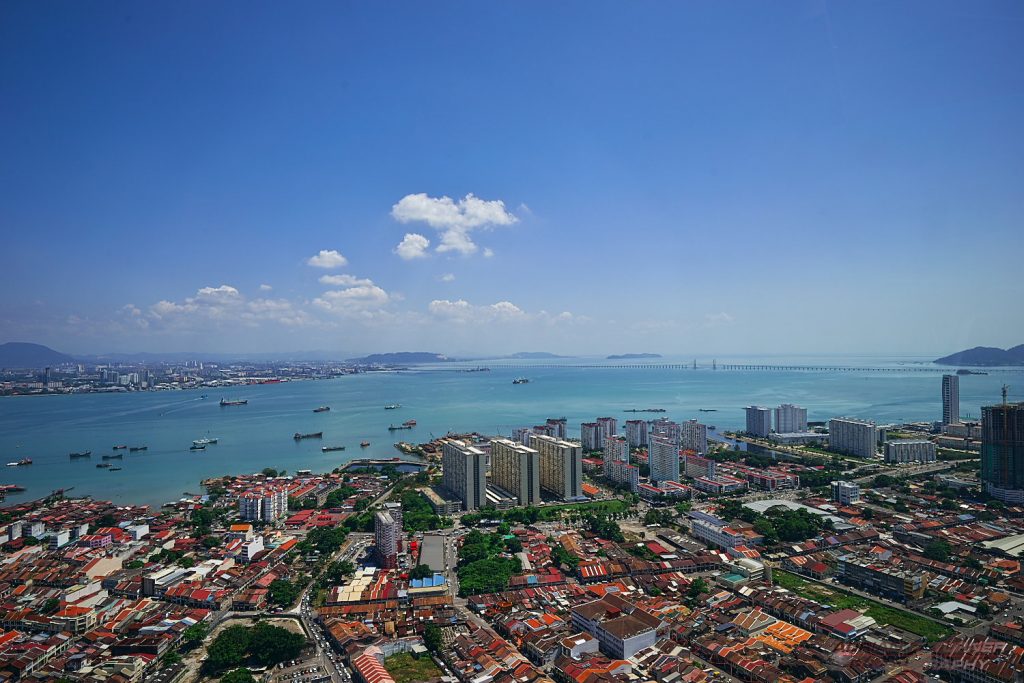 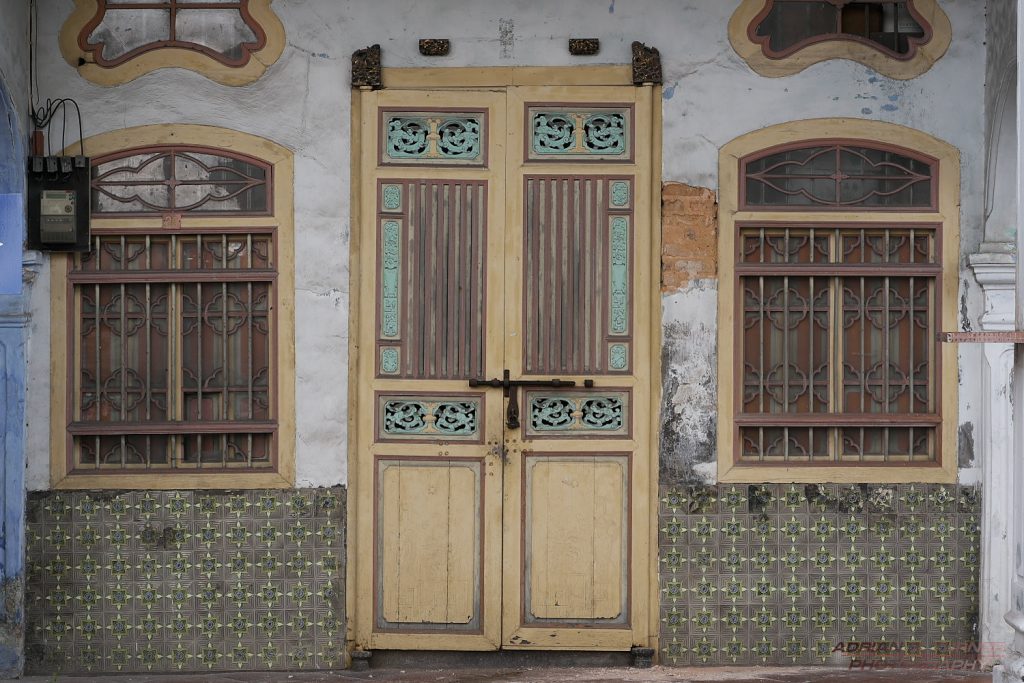 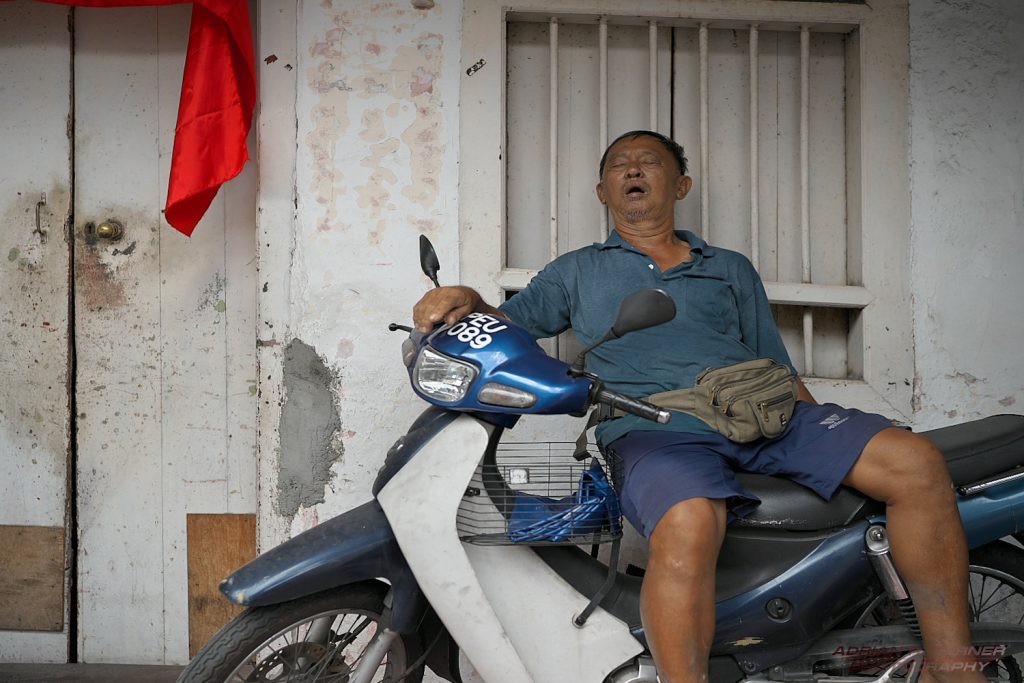 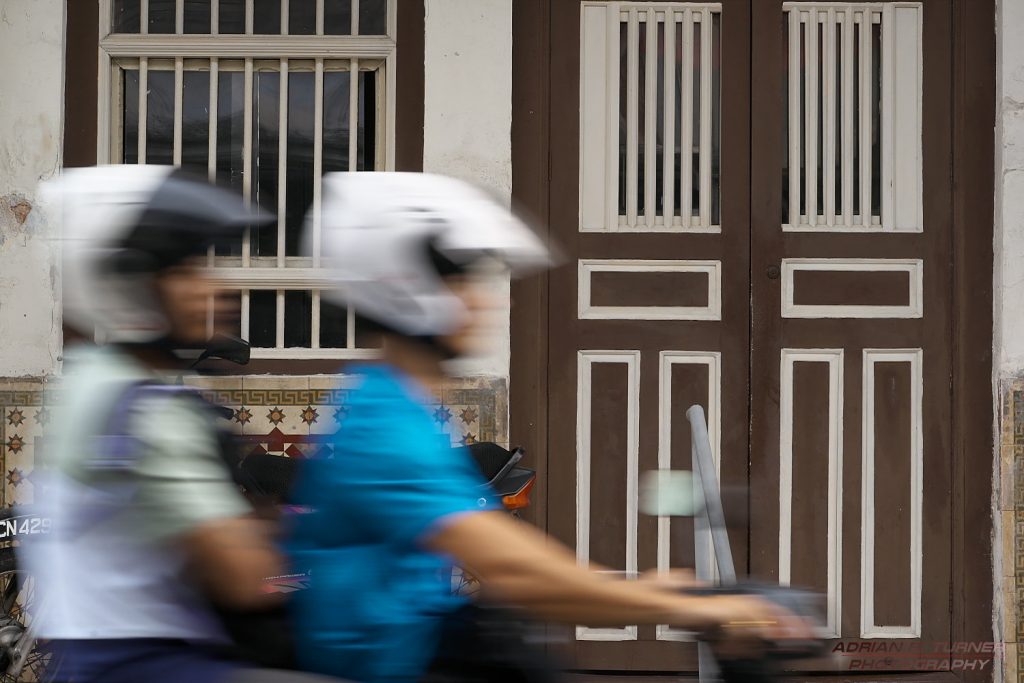 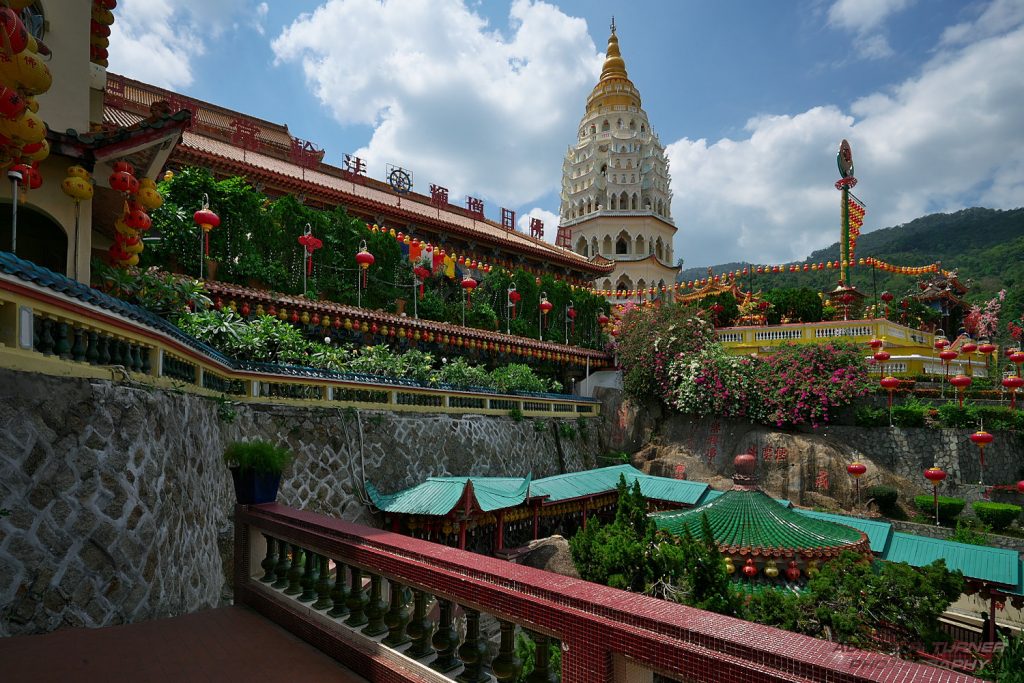 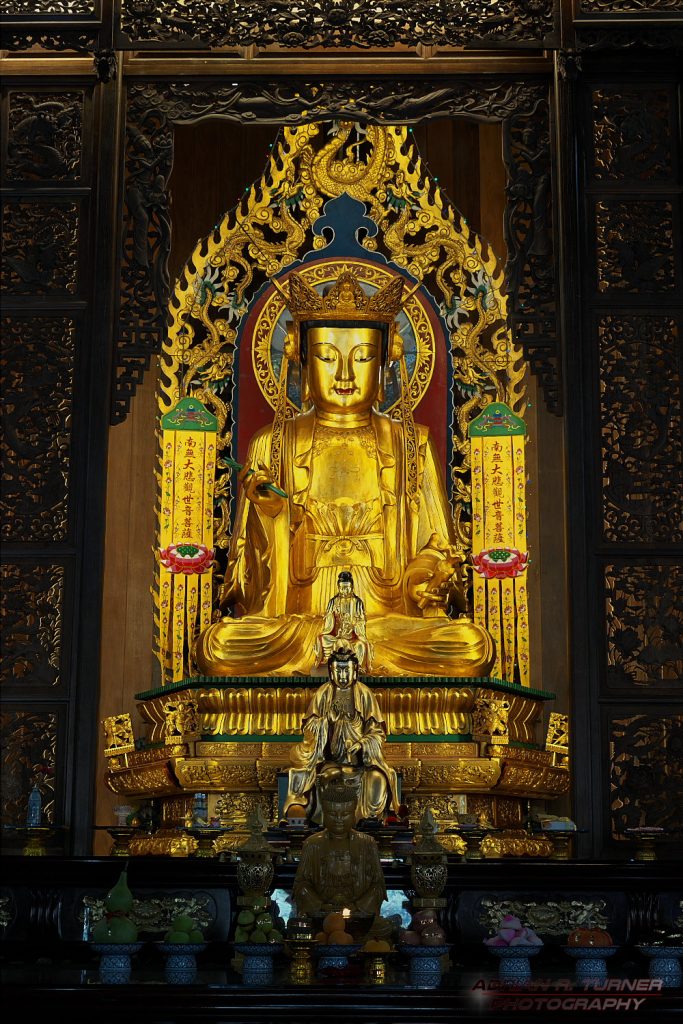 Like Singapore, the local community is a mixture of Buddhist, Muslim and Hindu, so every street corner offers a different temple and matching street food. Along the quayside the coastal road is lined with Chinese wooden “clan houses” on jetties out over the water, at a main intersection is the city’s main mosque, and nearby is a thriving Indian community who are centered around another “Little India”. Again, the small streets were a treasure trove for serendipitous discovery, and my A7s came into its own at night as I used it for available light street photography and portraits. 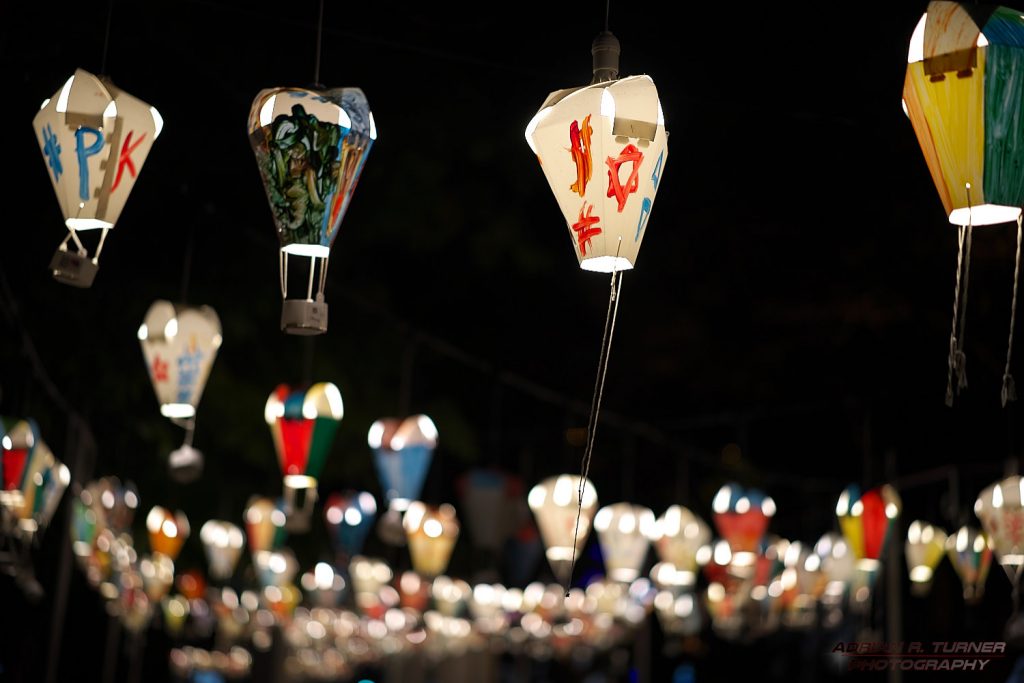 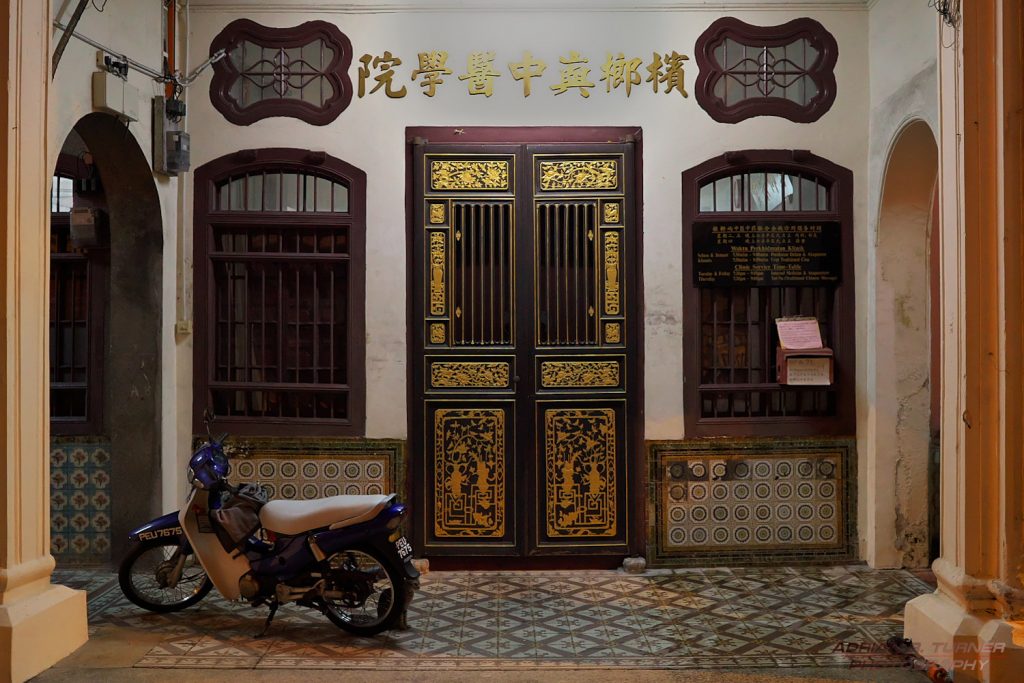 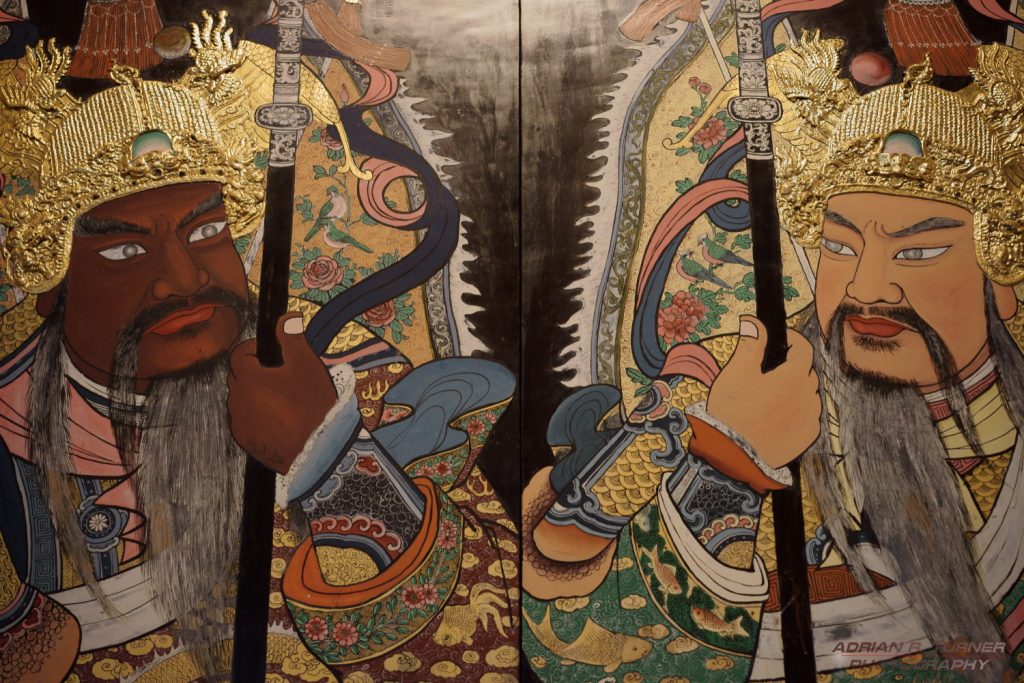 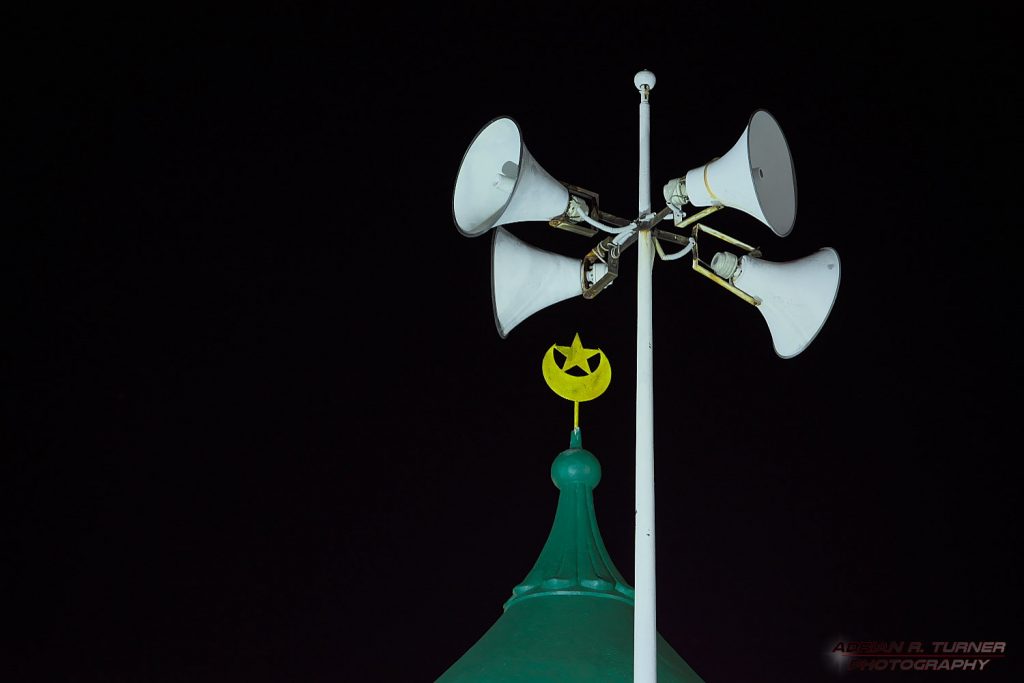 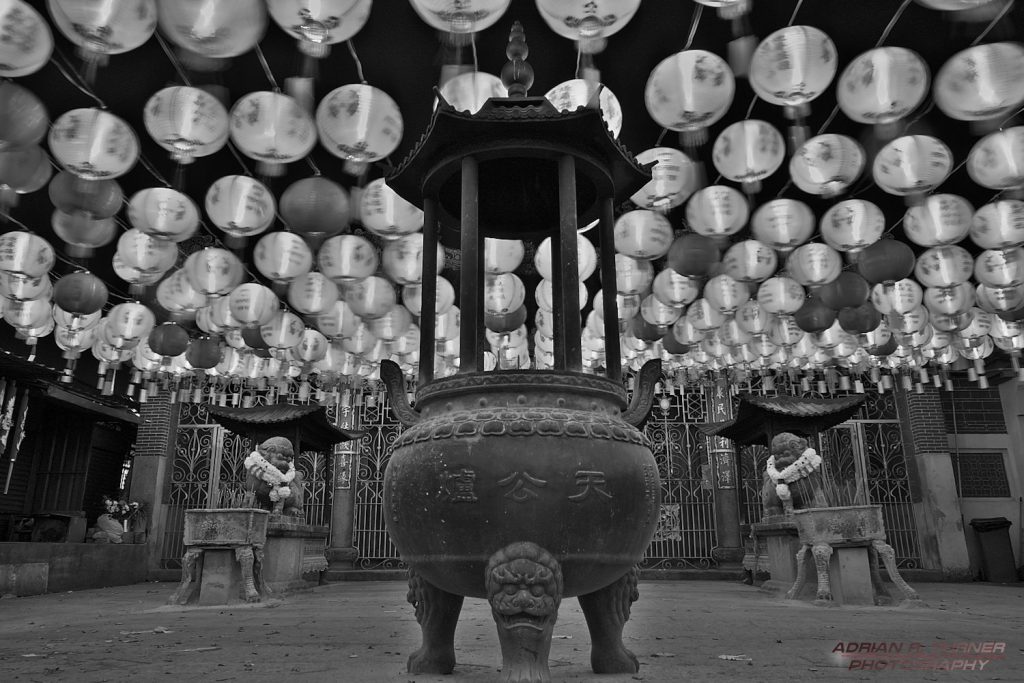 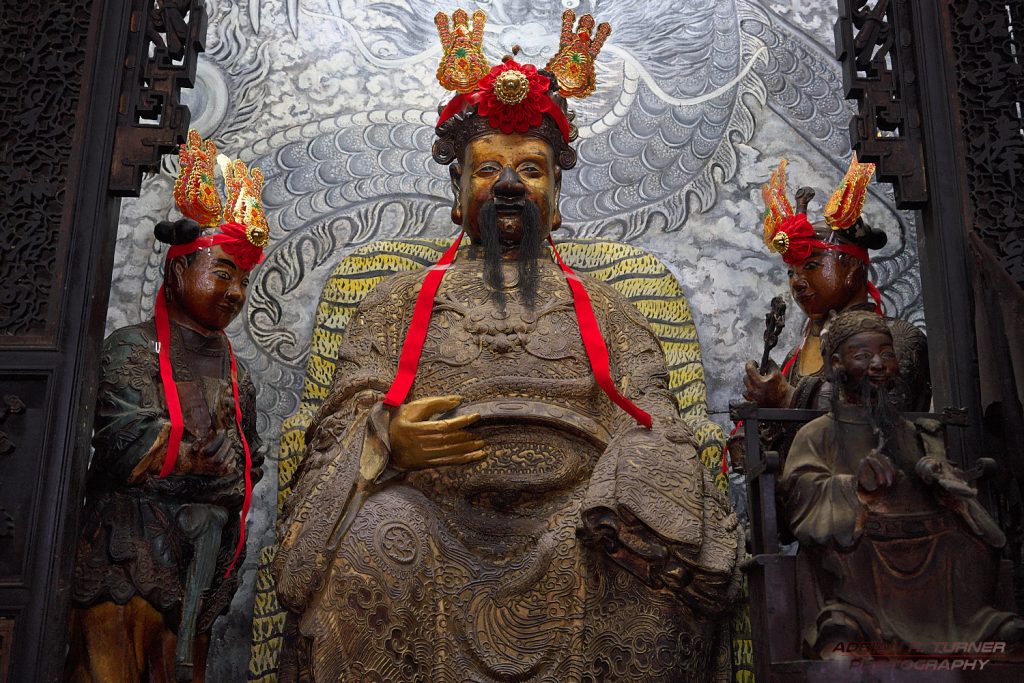 Towards the end of my time in Penang I received an unfortunate message that an old work colleague had died. The next morning I asked a local friend where I could go to commemorate my lost friend. In the mixed up world of Penang, my Indian friend from a Catholic family took me to Georgetown’s largest Hindu temple on a hill on the other side of town. 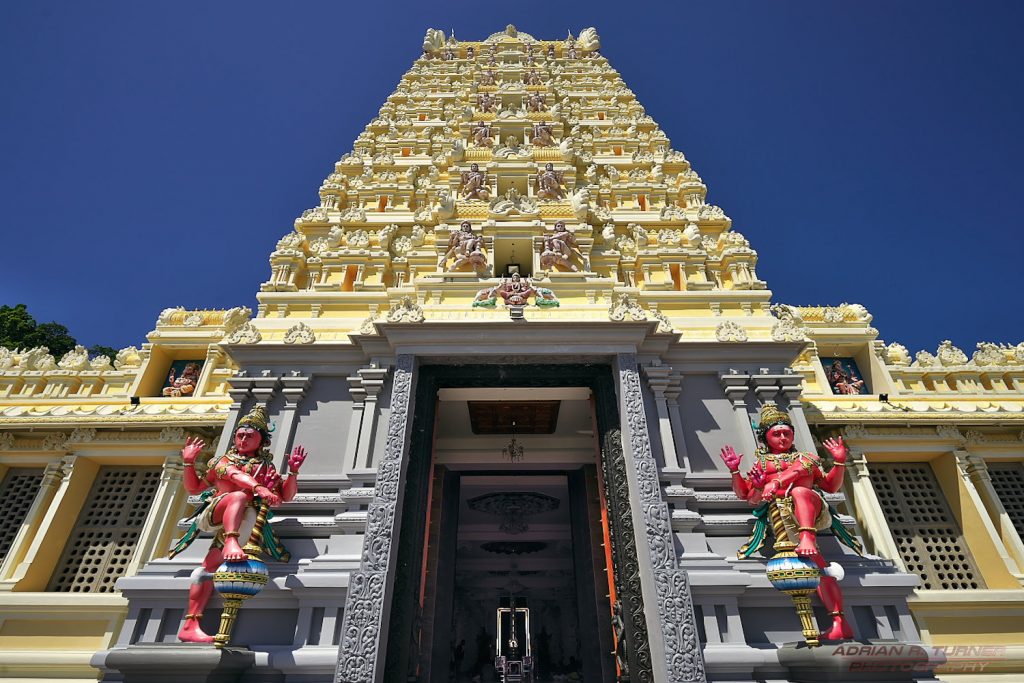 All my E mount cameras performed mostly flawlessly, with rarely a hiccup in the heat and humidity. One issue is continual problems with dust spots on the sensor, due to the lack of a mirror and the short flange depth, so I always carry a blower brush and a sensor cleaning pen. Another problem can be condensation forming on lens elements or the sensor cover glass when moving from indoor air conditioning to the high humidity outside. It’s often best to give your equipment time to acclimatise when going outdoors. 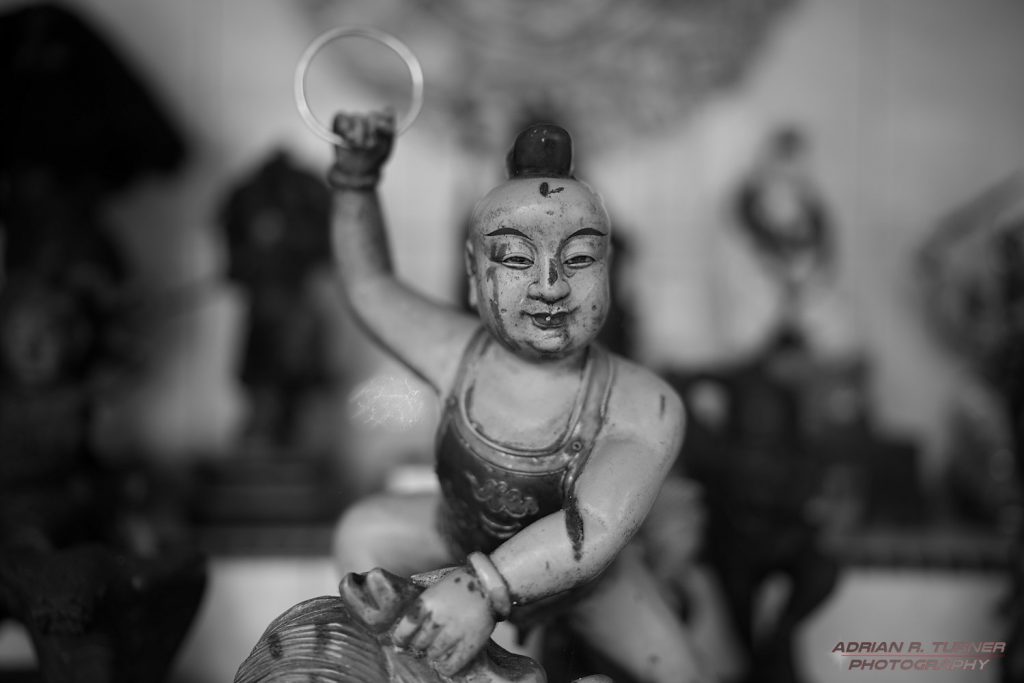 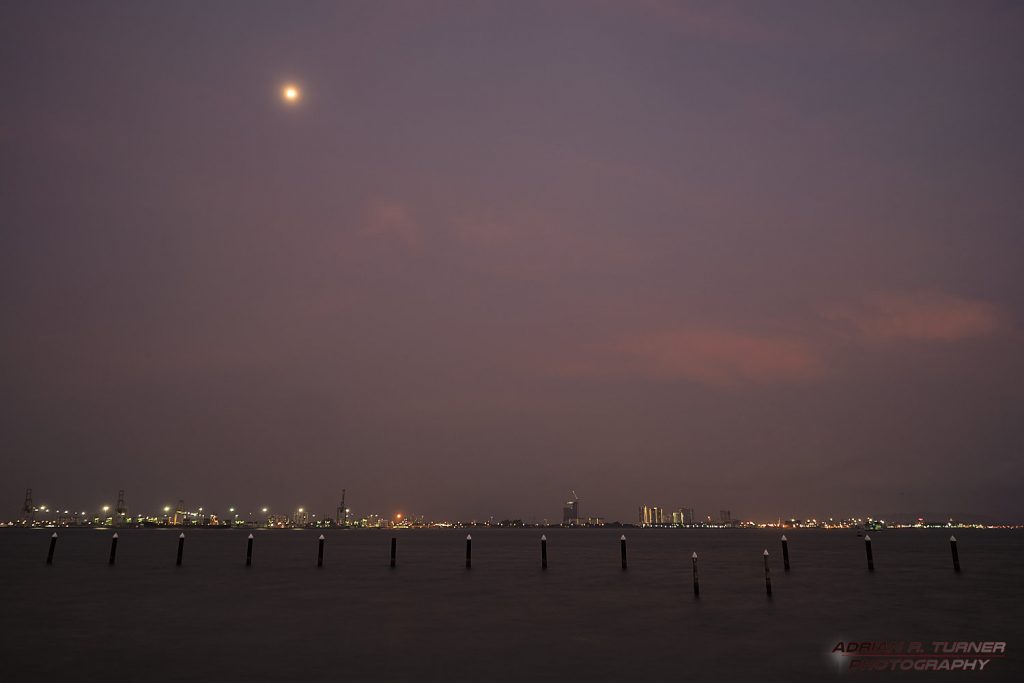 I hope that my “riposte” to Paul’s photographs shows that equipment matters less than photographic style, interests and personal “vision”. Singapore in particular brought a greater rigor to my photography, which resulted in both a change of style but also a greater emphasis on precision and quality. In Penang I reverted more to my usual serendipitous wandering, but brought some of that I had learnt in Singapore to how I approached some of the places I visited. Photos in this item have been processed from raw using either Sony Image Data Converter or SilkyPix Pro v7 / v8. As some of these photos were taken for stock use, they are processed to taste for impact rather than realism.