We all know about destination weddings. The place you NEED to go (and have all your friends and family join you) for that purrfect wedding. Well, we have destination photography, too. The places you NEED to go to take that purrfect shot. The ice chunks of Jökulsalon, in Iceland, the dawn shots of Reine, in the Lofoten, Norway. The jagged edges of the peaks at Torres del paine, Patagonia, Chile. The sand dunes of Sosussvlei, Namibia. Golden light on the waterfall of Horsetail fall in Yosemite national Park, Antelope Canyon or Horseshoe Bend, or Mono Lake, all four in the USA. Or lake Inle and the stupas of Mandalay in Myanmar. Or… 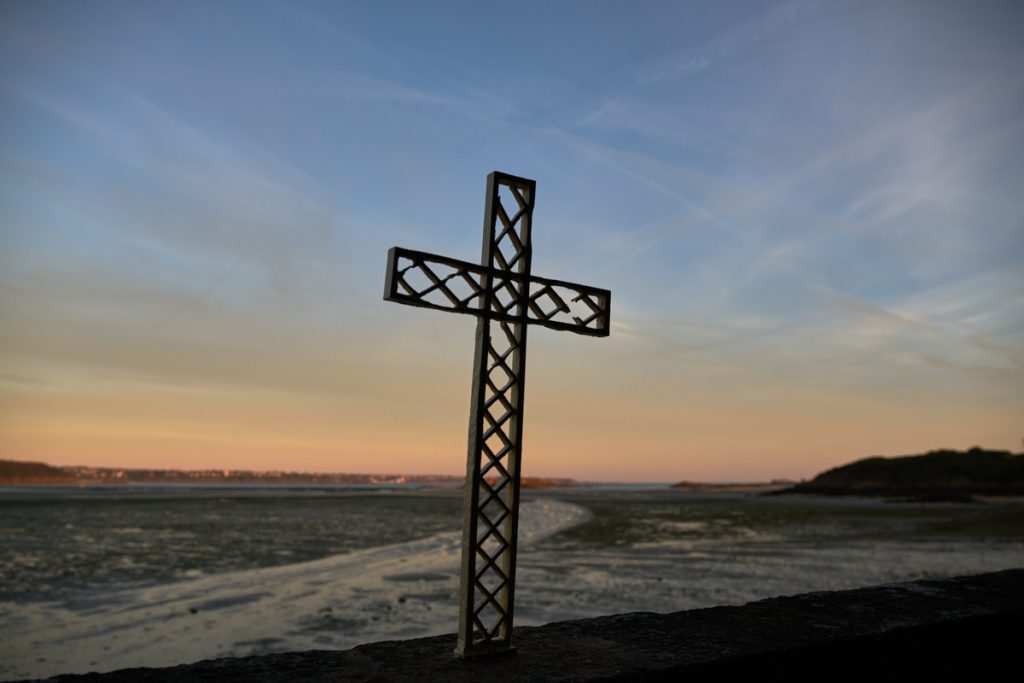 There are 2 problems with these destination shots. 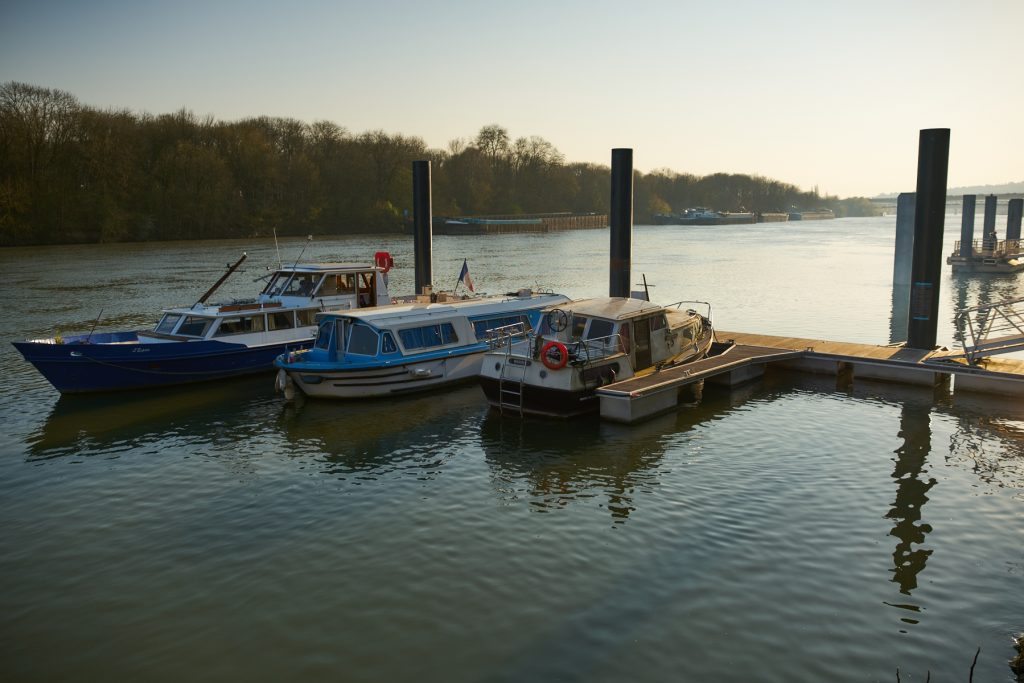 One is severe overcrowding. Because of the dissemination of photography through social media, blogs et al, we all now about these awesome, iconic places, and we all want to go there and nail that shot. And the more of us actually go there, the less each of us can nail the shot. When I was at Jökulsarlon with my friend Boris, he was sometimes in my shot, and I may have had to wait 10-20mn for him to be done and move on. And we never had to contend with more than one or two other ‘togs on our side of the river, as, for some unfathomable reason, the tens of tourist released by minibuses all chose the other side. And we were seriously off-season. In season, there can be hundreds of photography wannabes there at the same time. Beyond the fact that it seriously enriches the locals, because it pushes the prices up sky-high, the possibility of quality photography evaporates PDQ. 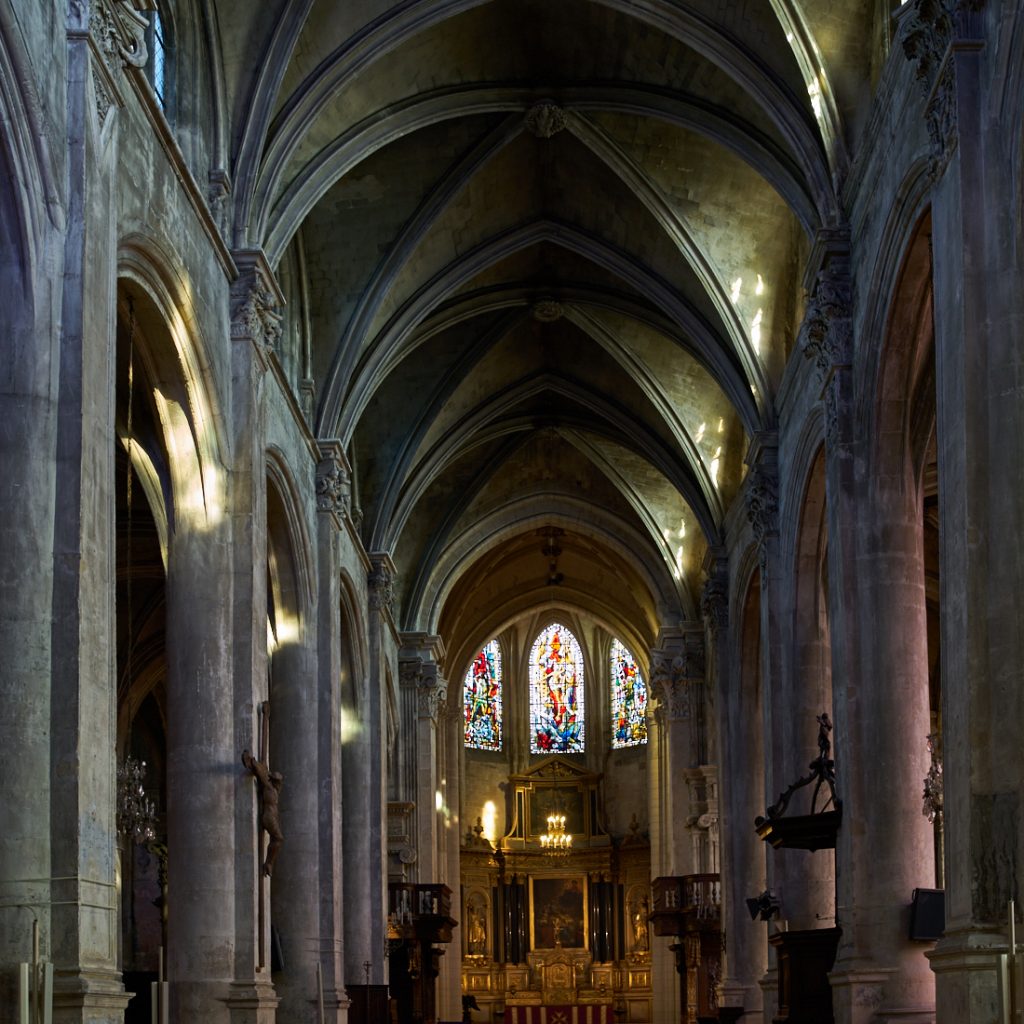 The second problem is that our eyes feast on the first time we take in an iconic picture of nature’s glory, but, by the 50th time, we get seriously blasé, and enjoyment evaporates PDQ. Yet, when we go there, each of us feels compelled to also take that expected shot. At the expense of everything in photography that is creation. 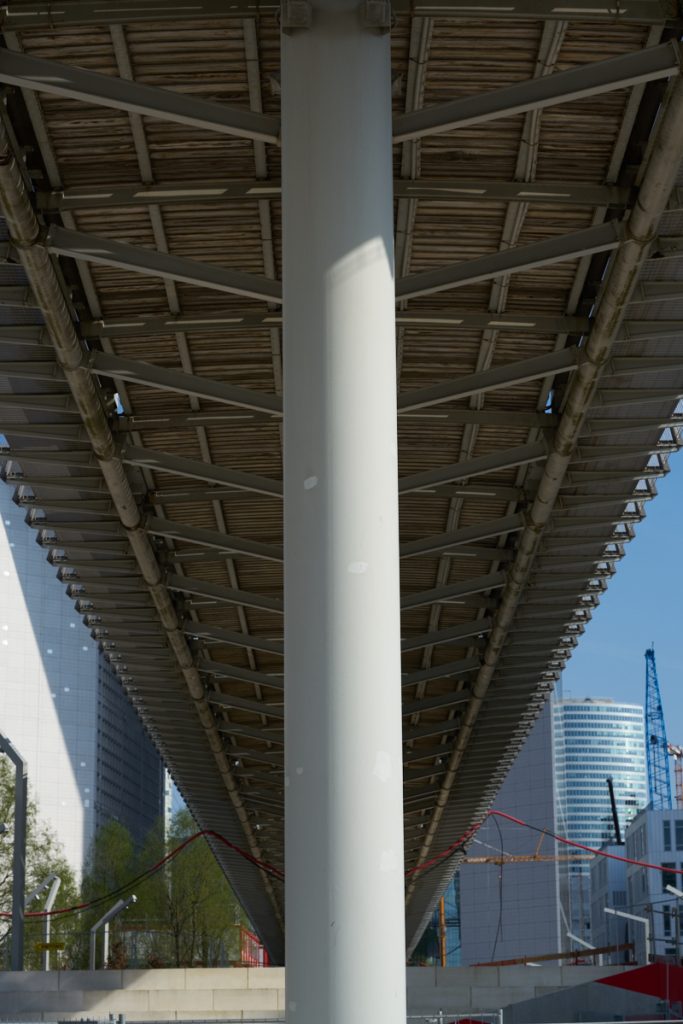 And if you think I am only railing at landscape photography here, think again. Try to go to Venice and get great shots. In the dark of night, off-season, maybe. The rest of the time, you’ll feel like you are in a carriage in the Tokyo public transport system. The Louvre and Versailles, in Paris, the same. The fabled Kinkakuji (golden temple) in Kyoto is maybe even more frustrating. You can only approach it -relatively speaking- from one side, and get the one possible postcard shot. Everything else is cordoned off. And, to get that one shot, I had to wait many minutes of high crowd-compression. 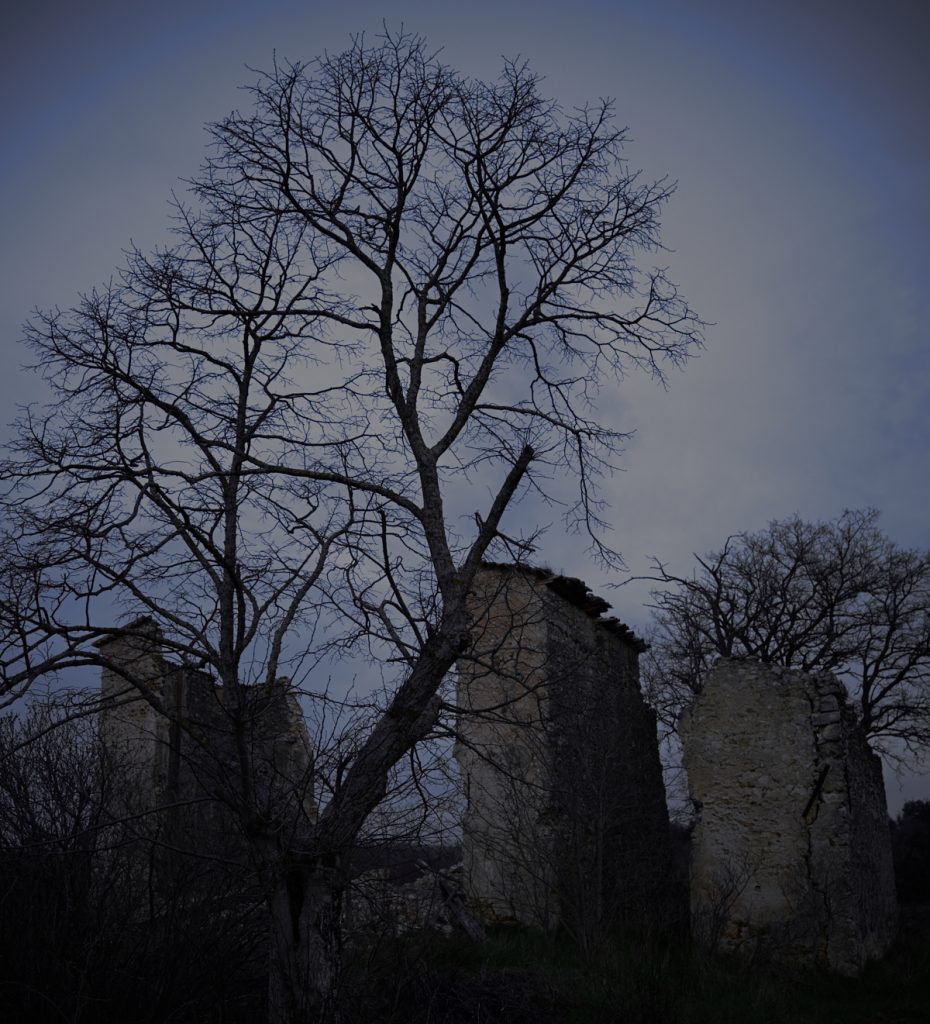 You get my drift? There is such a thing as too much of a good thing. And, clearly, DearSusan contributes to the problem by circulating such images. I, for one, must plead guilty to it. 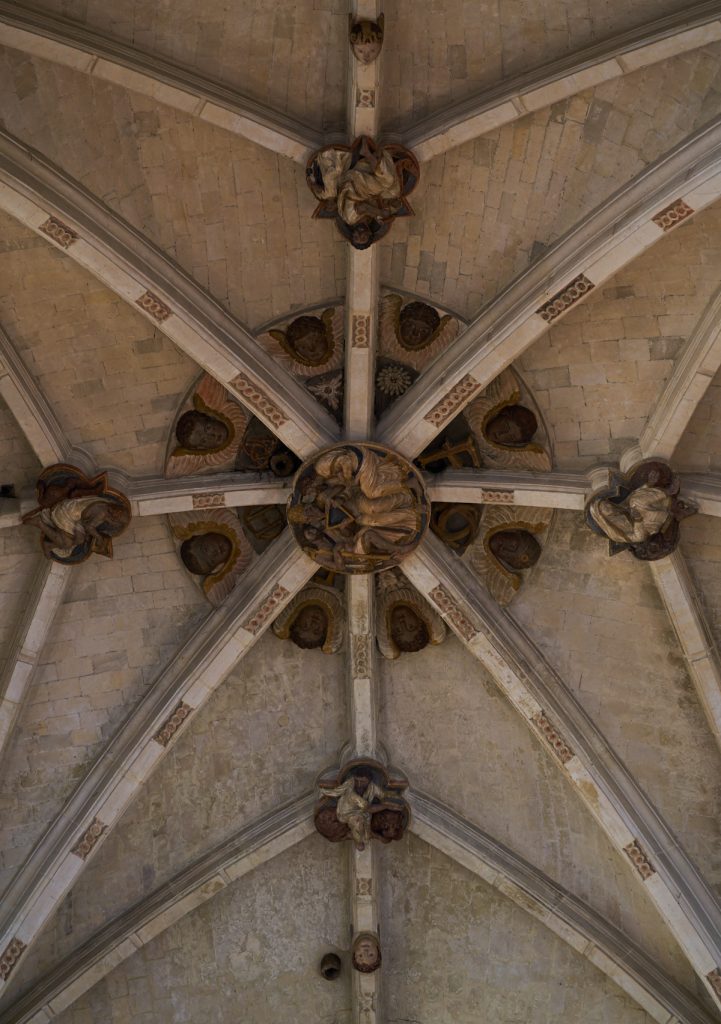 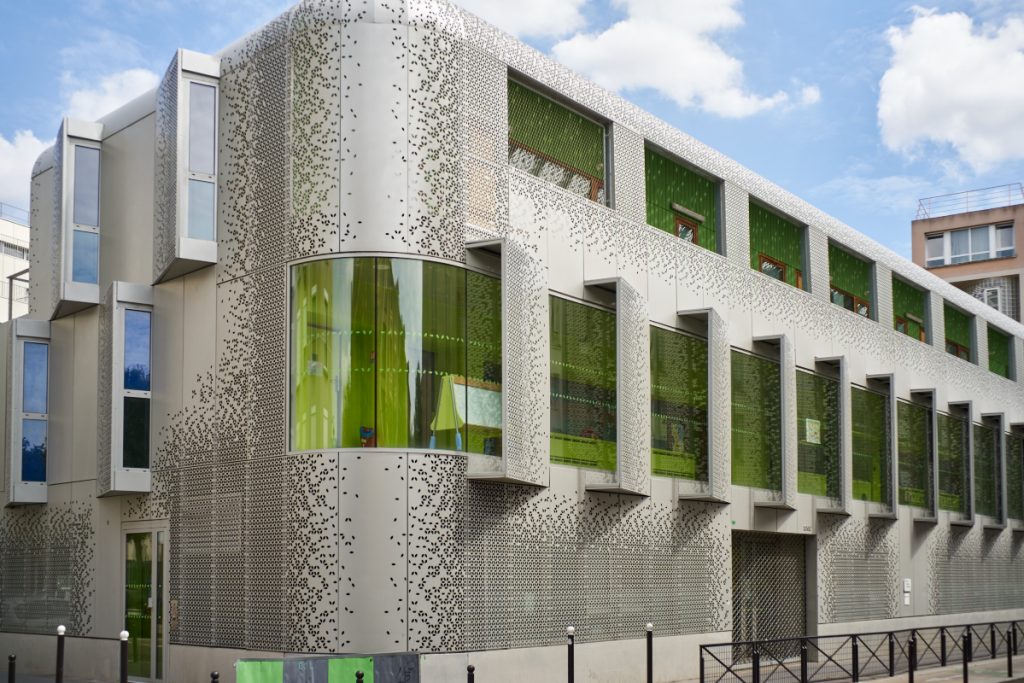 This came about from two separate discussions with Pascal, the thinker-at-large and anarchist extraordinaire behind DS.

One had to do with the recent release of 2 medium-format camera systems, the Fuji GF-X and the Hasselblad X1D. Obviously, we lusted for both of them, which only rekindled questions about existing such cameras, the Pentax 645Z and the Leica S. So far, no cigar. Yes, they might be better than Sony A7RII, certainly in some ways they are, but not so in every respect, so that overall they don’t amount to enough of an upgrade to justify the heavy price tag. Two factors could change that early assessment, though. One is that these are very early days, and, with time, with serious ‘togs finding ways to get the most out of them, including better RAW conversion, images might improve quite a bit, pushing us over the edge. Or Sony could release a newer generation of A7 which could elevate performance to where the MF camers simply don’t appeal any more.

So, feeling quite pleased with myself for having decided to not spend mony on yet more gear, at least not immediately, I told Pascal, you know, if you and I really want to produce wonderful shots, we need to get “out there” more often. Great sites, perfect timing, great light. Those are the keys behind wonderful images from great pros. And it wouldn’t even cost that much. Mere hundreds compared to over 10.000 for a MF system. Remember when we went to Mont Saint-Michel. It cost next to nothing, we had a great time (again, off season, very early morning. By the time we were done, the sounds and vibrations of the thundering hordes of tourists could be felt, and we fled).

We should do more of that. 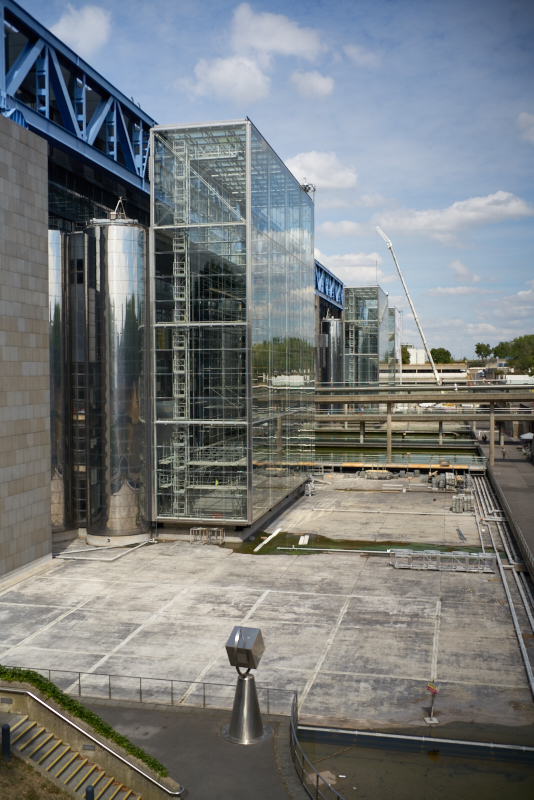 The other discussion was triggered by Pascal’s shots from the Dune du Pyla, close to Bordeaux and a hermitage in the hills of his home Provence (the two below). I went: “wow!”. Not Sosussvlei, but Wow! nonetheless. Very, very Wow!. And no hundreds of ‘togs there. And, because the place isn’t so well-known through prior art, we wouldn’t “have to” do anything other than shoot it the way we felt it. Real photography rather than destination photography. 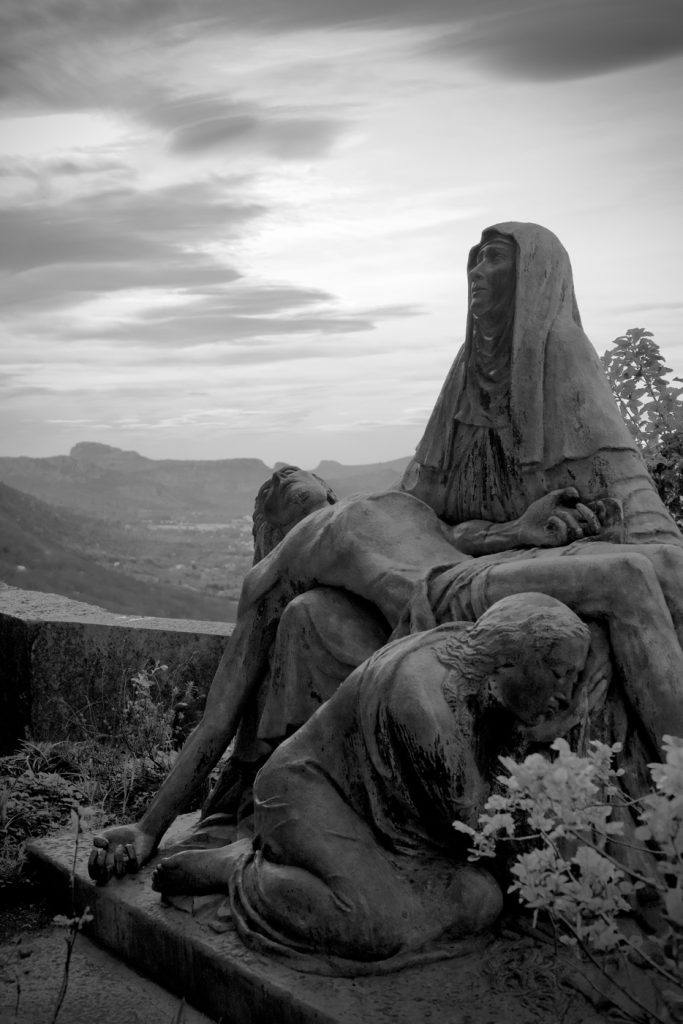 So that is how un-destination was conceived. It needs to meet four criteria 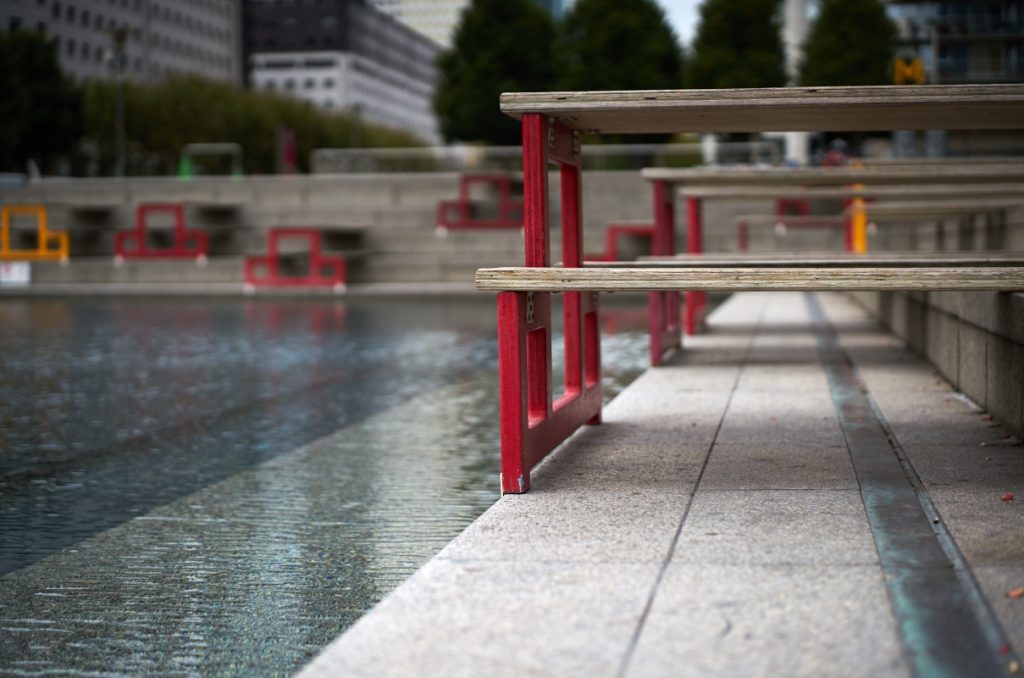 So, as of next week, Pascal and I take our first stab at un-destination photography. Not the snaps that he manages when on a family trip. Not what I collect as I carry my bag with me evey day. A proper photo trip, with pre-dawn outings, tripods, the works. Just, fairly inexpensively, and fairly close by. Let’s see if we can produce Wow! shots, and, even more importantly, have fun! 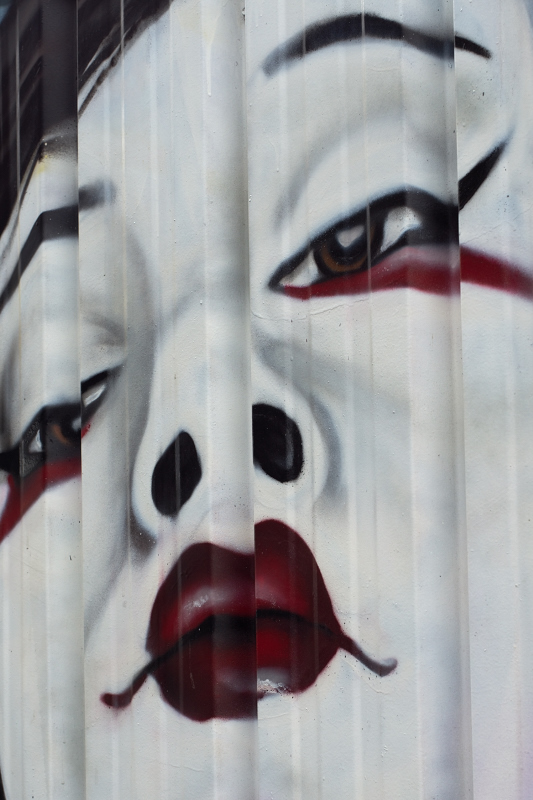 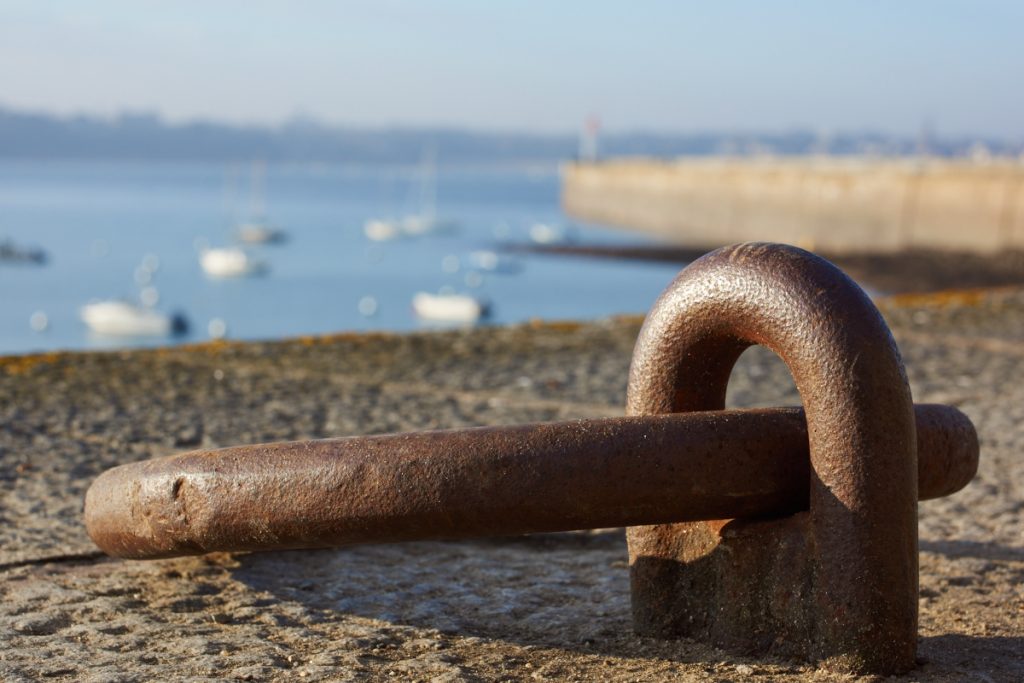 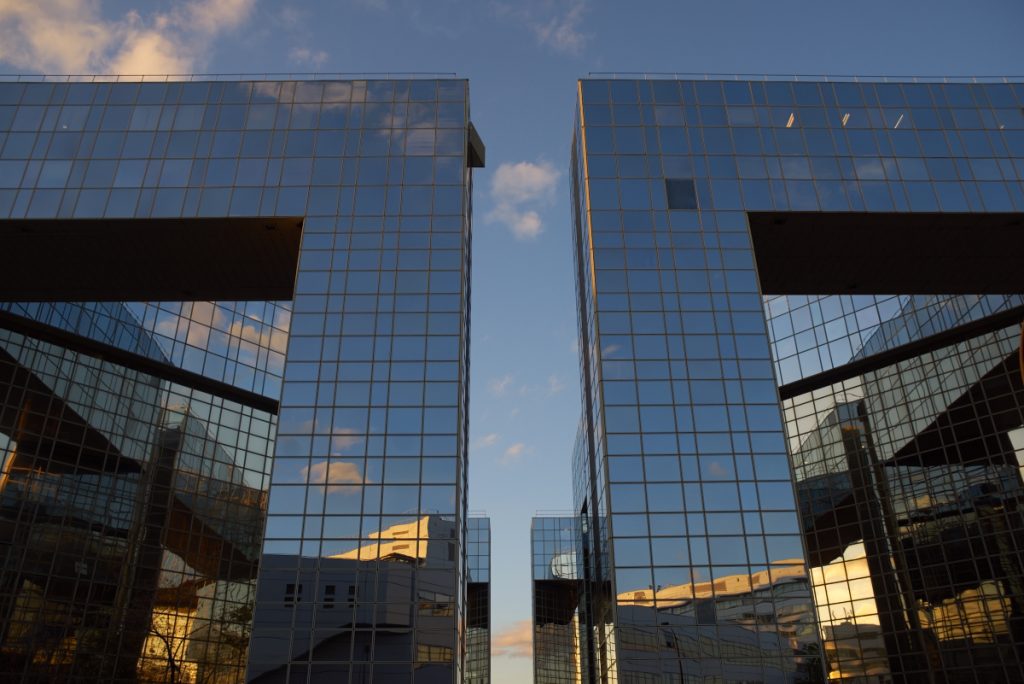 PPS: Pascal raised an interesting point. Are less-than-obvious pictures from iconic places “un-destination”? My answer is: “no”. They are a sorry excuse for having all the troubles of such iconic destinations (overcrowding, overpricing, blasé viewers), plus the requirement to come up with something at least mildly original, and avoiding the obvious. Meaning, you have all the disadvantages, and none of the good sides, Because, to be honest, there are reasons why iconic shots are iconic…:-) 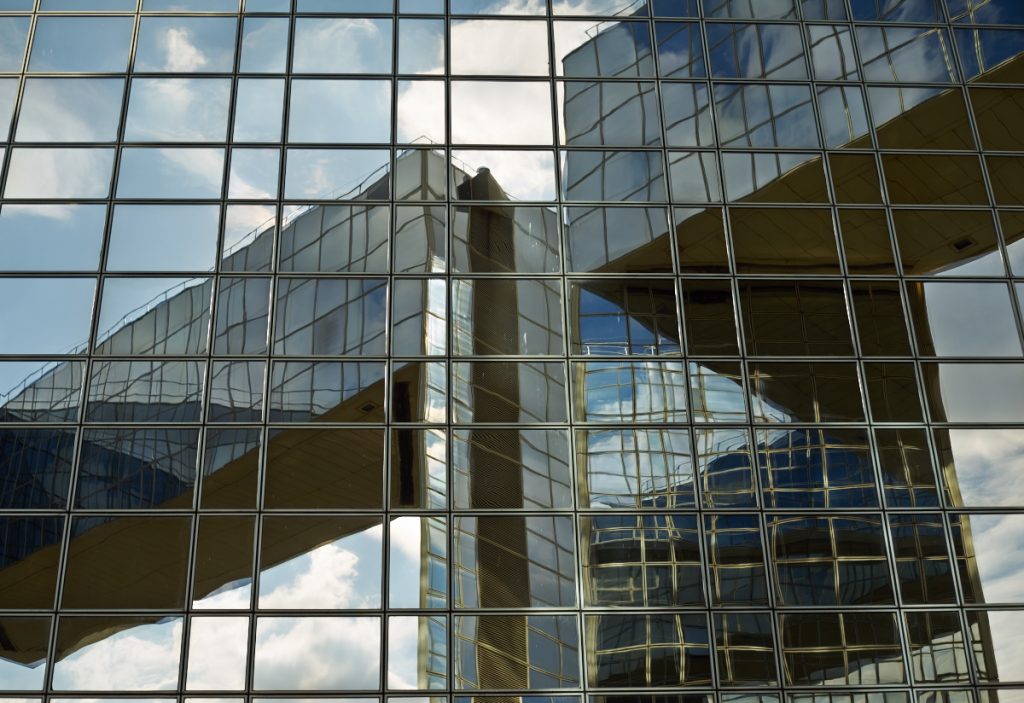 Come to think of it, if some of us take stunning shots of destinations, and circulate via DS, such spots might well become destination, and chase us ‘togs who prize their freedom of movement even further afield. Yes, indeed. But the world is such a large place, full on un-destinations, right ?