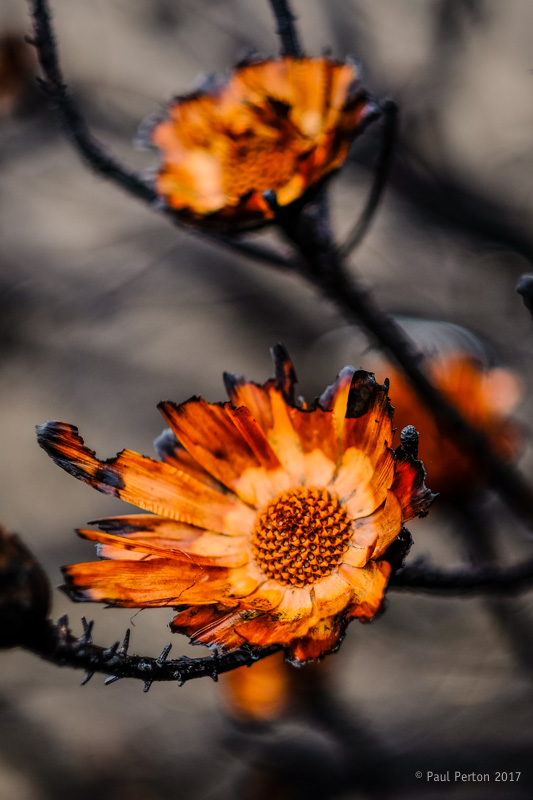 Two weekends ago, we sat in our hotel in London, waiting for a phone call that thankfully, never came.

Our house sitter had rung earlier in the day to tell us that a runaway veld (bush) fire and the seasonal southeasterly wind had teamed-up to produce a conflagration that was threatening our entire ocean-side village.

So much so, that she was being evacuated as the wind had made the blaze uncontrollable and several homes were now at risk. And as if that wasn’t enough, the gale force wind was keeping the helicopters of the local firefighting teams on the ground.

There we were, eight thousand kilometres away, powerless, just waiting to hear the worst of news. 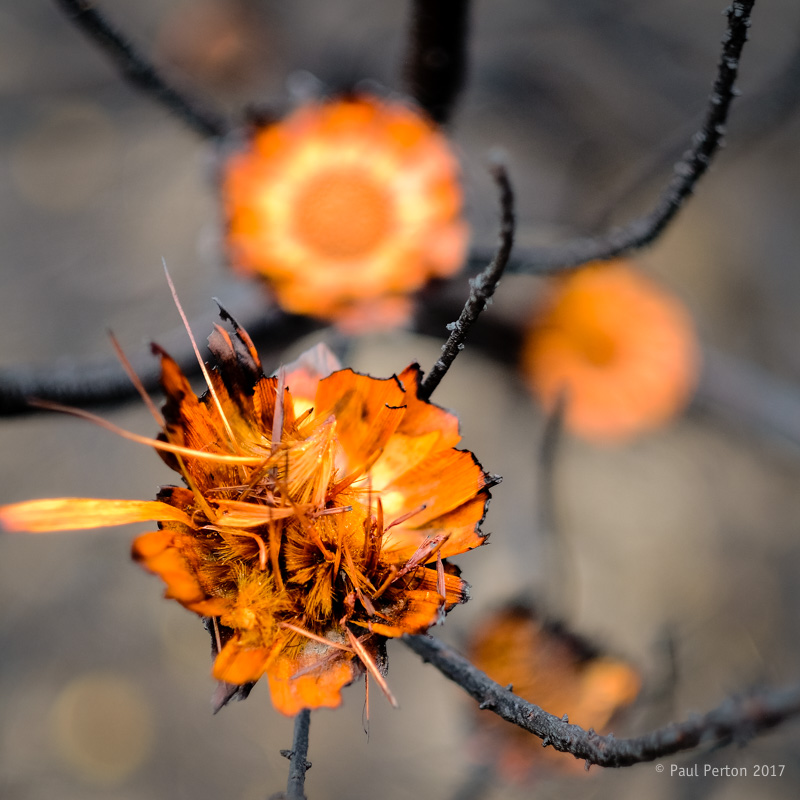 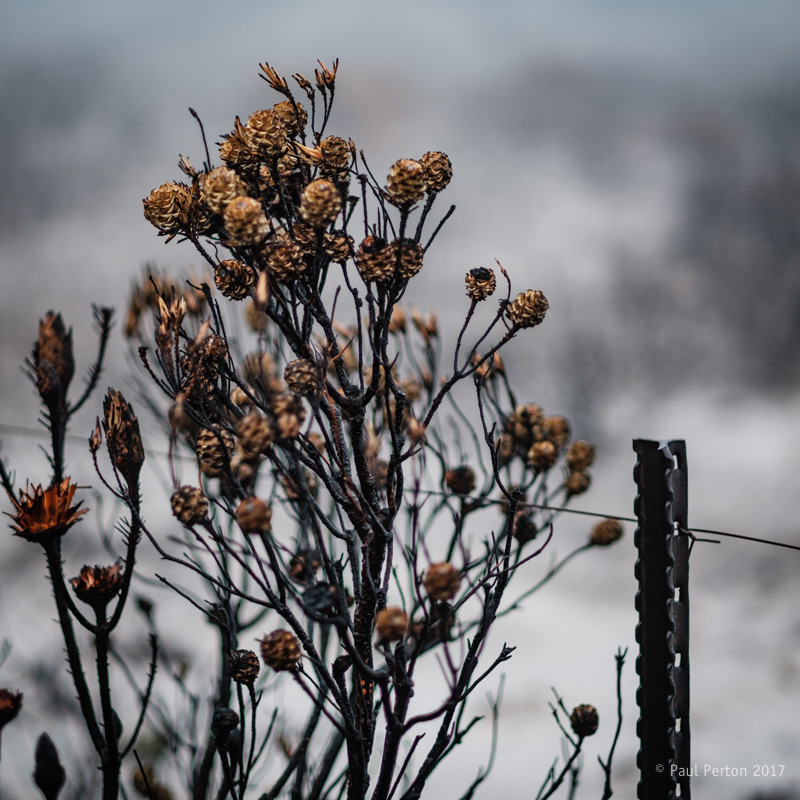 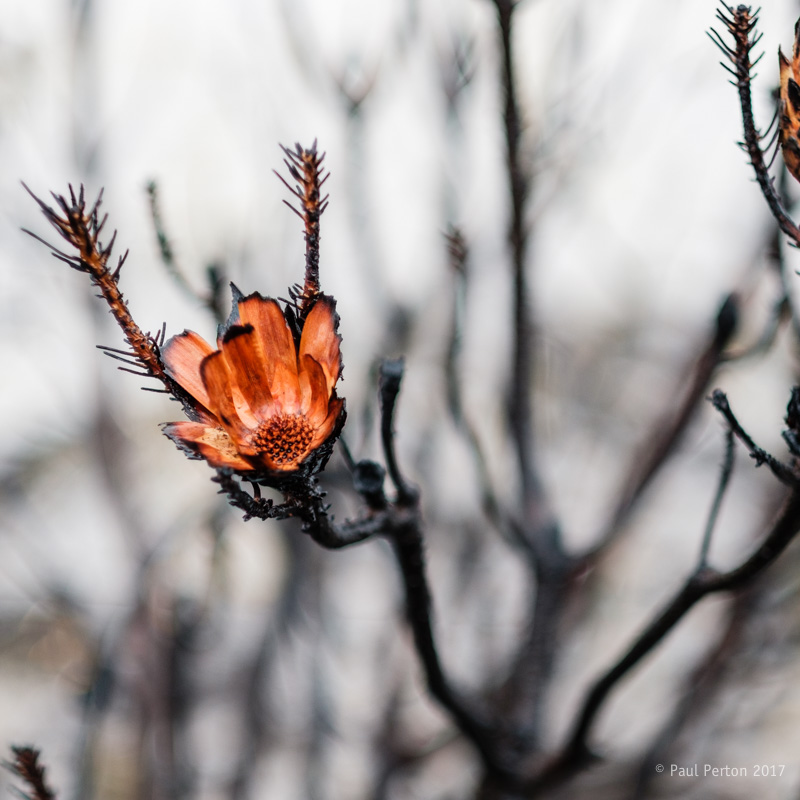 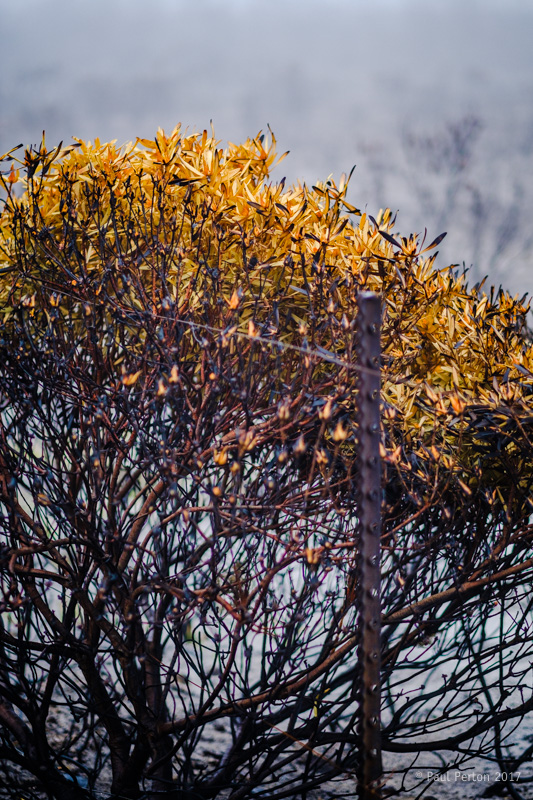 Well, someone smiled on us and the wind kept the fire up on the mountains behind our home, until eventually, it made its way down into the other end of the village and there razed two homes to the ground.

We arrived home to find the local fynbos reduced to ash, a fearsome mess everywhere and most villagers still shell shocked at the experience.

One local photographer has posted an incredible set of the most moving images on Facebook – I’d definitely suggest you take a look.

I’ve written about the fynbos before. It is one of only six Floral Kingdoms on the planet – Wikipedia covers it thus. 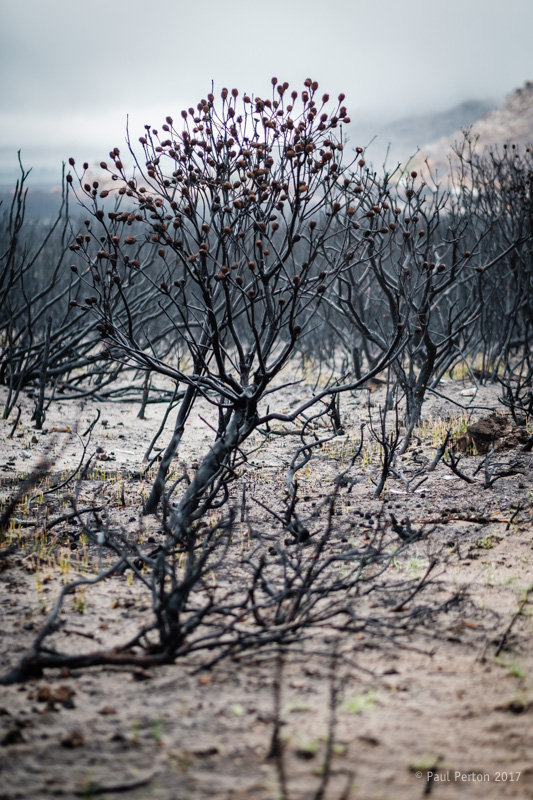 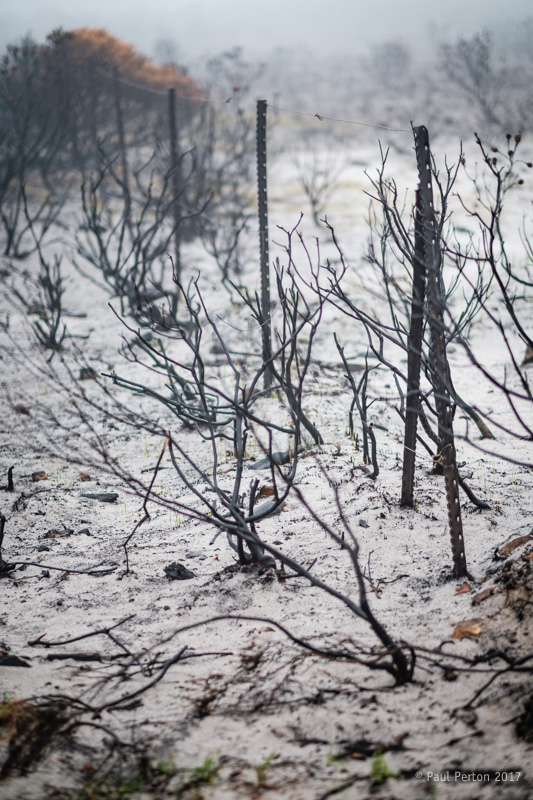 One overriding fact about this extraordinary genus is it’s need for fire to germinate and kick start new growth. So much so, that less than a fortnight after the conflagration swept through the area, bright green shoots are already beginning to peep from the ash and in just a few short months, the scarred land will be well on the way to being healed.

A long introduction. On Friday, the weather socked-in and promised some much needed rain. It never arrived, but a thick wet mist settled over the area and afforded me the opportunity to photograph some of the fire’s aftermath in what seems a most appropriate light. 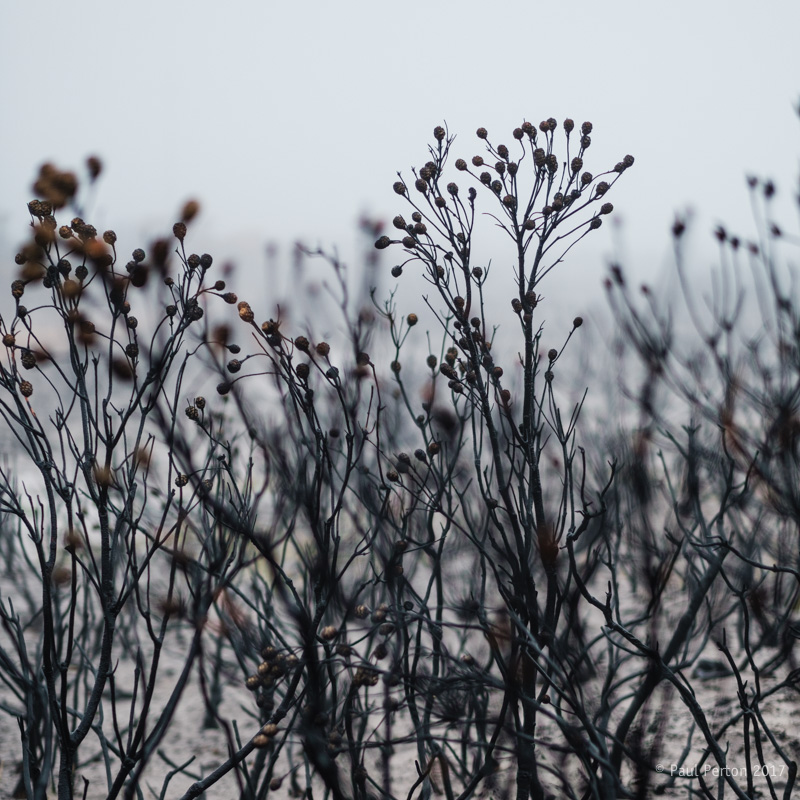 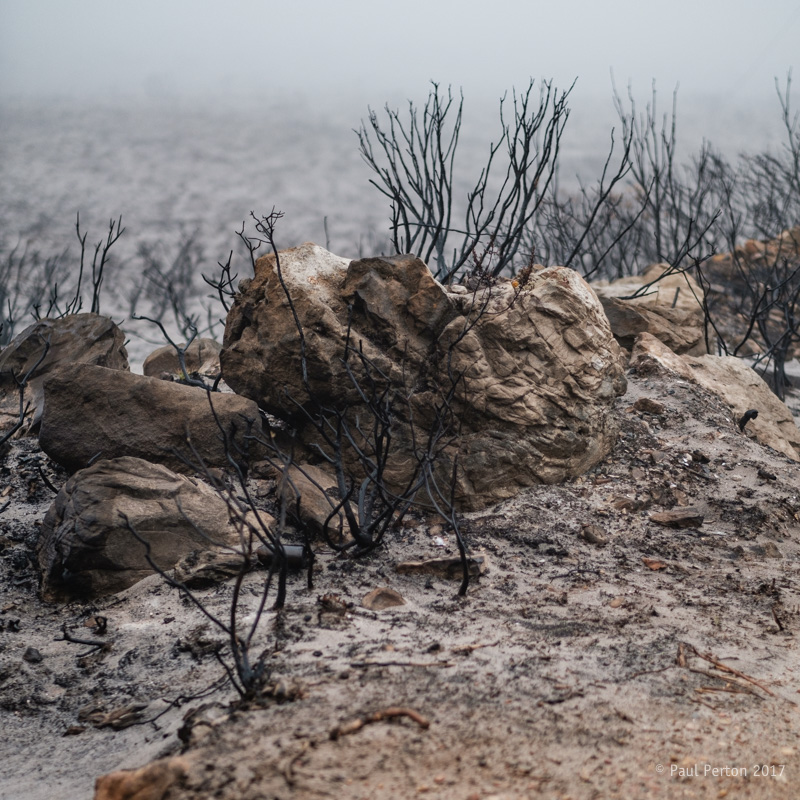 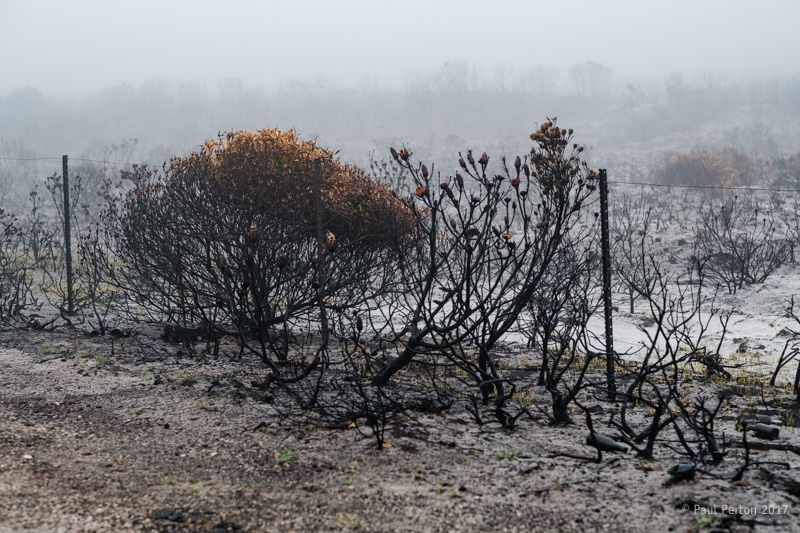 I’d guess that many DearSusan readers will have seen the recent announcements from the US and UK governments regarding inbound air passengers on flights originating in various airports in the Middle East. In a nutshell, anything electronic that is larger than a cell phone, must now be packed into one’s check-in luggage and may not be used on the flight.

In these uncertain times, that’s not altogether a surprise. Nor is the Australian government’s decision to implement a similar ban. What is a hassle is the inevitable in concern for one’s valuables and the almost inevitable uptick in from-luggage theft.

The airlines are responding, with Emirates offering on-plane use into Dubai and then on affected flights, boarding gate stowage in containers which will be stowed in the hold immediately prior to take off. Qatar are offering free laptops for passengers to use when their own equipment is stowed. Neither is optimal, but much better than being blown-up by some variety of religious extremist, or arriving to find one’s kit has flown elsewhere.