NOTE: This was published on April 1rst …

Never underestimate the quiet introvert. One of them has just revolutionized how we should think about learning photography or, for that matter, any creative pursuit.

Up to now, the age-old 10 000 hour bitch-rule instructed us to put in hard, endless hours of self-examination and practice to produce our best work, compare it to past masters, understand our failings, weep, break dow, pick our selves up and repeat. At some points along the way it was always heartbreaking enough for us to consider stopping or settle for mediocrity.

Some explained the pyramid of grandeur to be the natural byproduct of natural talents.

Others argued that effort trumped ability every day.

But no one could come up with any form of self-guidance and it was always considered normal to suffer under the supervision of someone who had achieved at least relative greatness.

This explains the how-to books (the cheap generic form of masterful guidance), the workshops (se how I do it and imitate) and the individual masterclasses (during which the master reaches out to the student deeply enough to trigger some form of guided evolution). Thousands of dollars saved a few hundred hours, but still the path was long, filled with disillusion and littered with roadkill.

Magnus Pussent, it turns out, has been working on his PhD dissertation for 5 years at the MTF Institute of the University of Lardjfyle. And his conclusions, while not strictly aimed at the tog community, shine a blissfully new and heartwarming light on how we should approach the very idea of progress in a creative field. 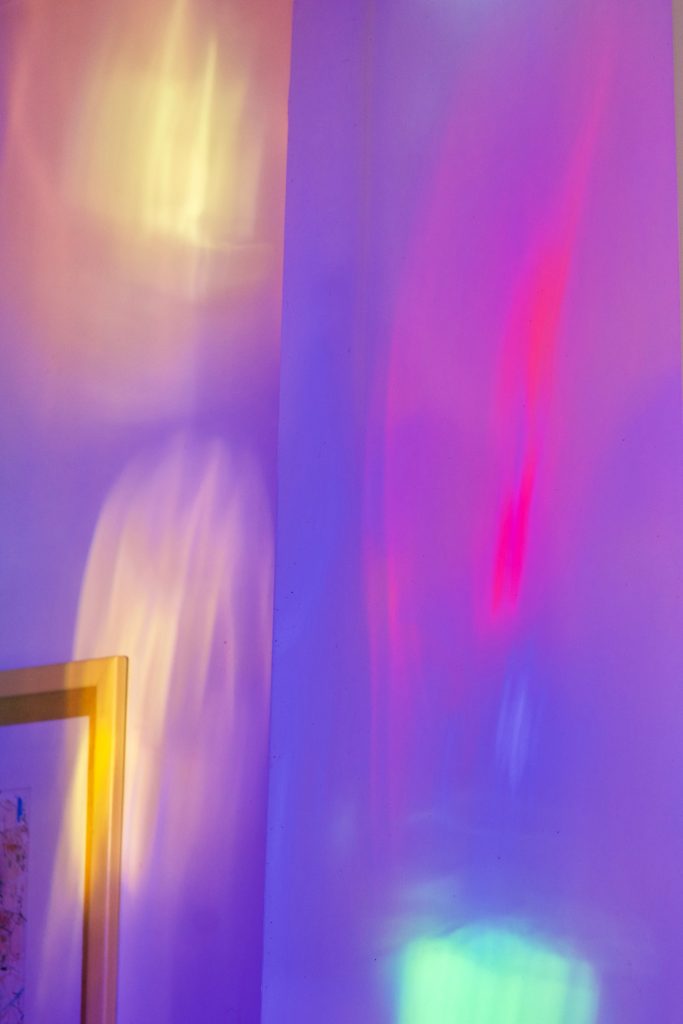 While the whole corpus of research is far too complex for me to understand, the core concept Mr Pussent and his colleages Max Rez and Izzy Sharpie have brought to light is one very aptly called the Blow-Up principle. Fans of Antonioni will not fail to shiver with approval.

The argument central to their work is this : much of the turmoil encountered while attempting to master creative processes stems from the random exploring of individual psyche, personal values, human nature and other such vagaries which prevent the formation of a rigid backbone for personal evolution. Left to their own devices, human beings search for clues in all the wrong directions (religion, spirituality, philosophy, history, history of art, politics, love, war, ideology, mystery …) and let their emotional states dictate the order and importance of such examinations. The countless unproductive alleys leaving no trace on the tract of progress, the poor searchers are necessarily doomed to forever explore blindfolded with almost no chance at all of striking psychological gold.

The inevitable conclusion of this random-walk through introspection is a very narrow bell curve with the very few recognized geniuses of the craft at the very top and a large base of hopeless nobodies below. Greatness, as it turns out, has nothing to do with effort and dedication. It is merely the highly unlikely result of a purely statistical process. 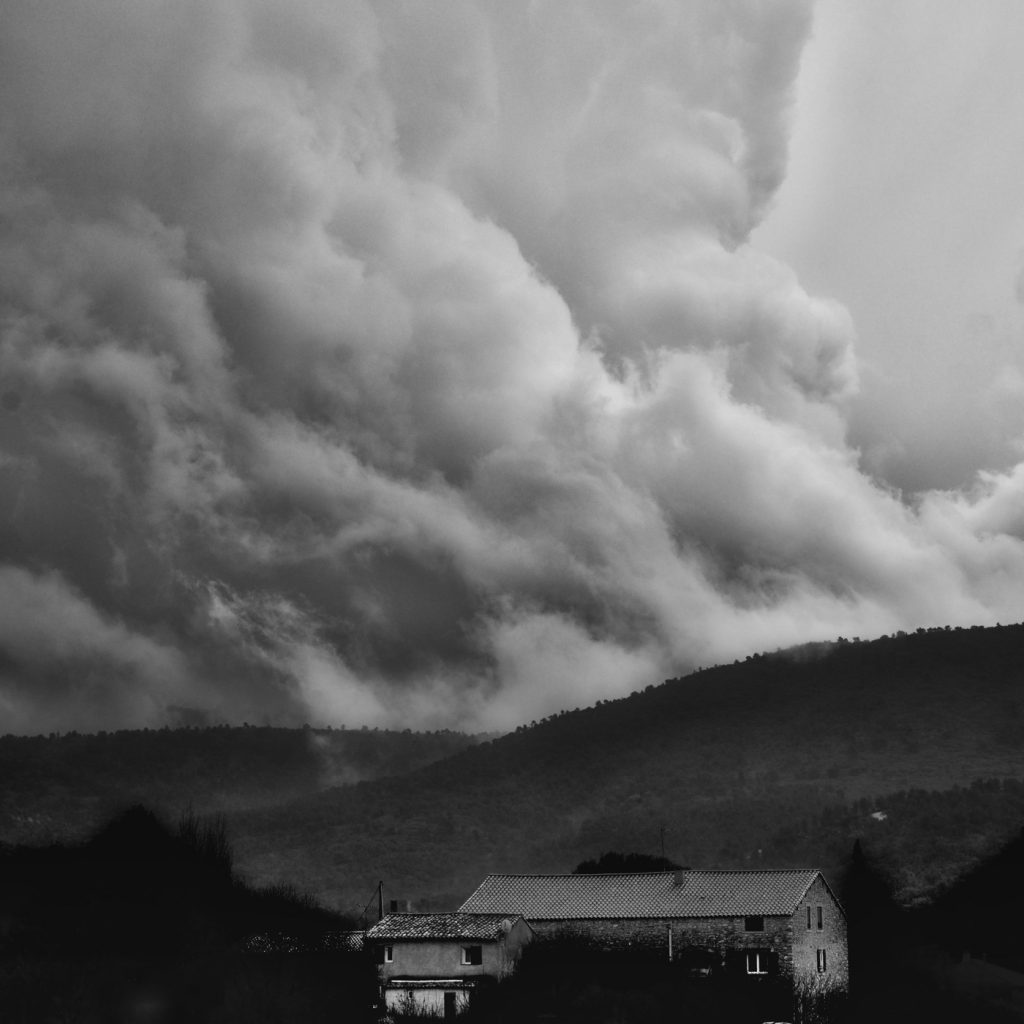 What the Blow-Up principle proposes to achieve is anchor creative exploration around one vitally central concept, one  so profoundly universal as to serve each and all equally.

Held by a leash to this central pillar of mental-guidance, the rambling tog can only err so far before being caught by the safety net of directed thought. The tighter the adherence to the central concept, the less room for pointless exploration. Hence the Blow(ing)-Up of wrong turns and wasted hours and the Blow(ing)-Up of the learning speed.

The downside of this fascinating research is that not all central pillars are easy to identify. Determining a common ground so deeply entrenched into the collective mind of a sizeable fragment of the population has always been near impossible. Particularly before the age of the internet and its fast free information. For the visual arts, mercifully, the Blow-Up pillar exists and has been well documented by the MTF Institute team : information.

I suppose that stands to reason but I’d never thought of it before reading about it in Periodic Review of Arts, Technology and Science magazine. And what a brilliant concept. What are the visual arts if not ways to convey measurable information ?

So, yes, it’s that simple. Instead of the usual mumbo-jumbo of emotional content, composition, social posture, historical value, elation, spiritual elevation, fine-art mastery (the proponents of which should all be jailed for wasting so much time for so many disciples), simply look for informational content. A fancy word for sharpness and micro-contrast.

I must confess to crying when I fully understood the consequences of this extraordinary breakthrough. It’s a bit late for me. I paid my dues to wrongful deities all my life. But the younglings, they can be spared. Just think about it.

I actually didn’t want to write about this at first, for fear of ridicule.

But the process is so beautifully self-evident and the guidance so precise, it would be a disservice to man kind, a sin, not to.

Because not only are we told how to go about examining works of art and what to look for (sharpness and micro-contrast) but the Blow-Up principle goes as fas detailing the where. And that too is so flippin’ obvious that I could slap myself for not thinking about it once in my whole life …

What happens if you start at the center of the image ?

You can go in any direction, that’s what. Waste more time. The starting point is self-evident : for the best possible guidance (least possible leeway for personal choice, that is) start in the corners !!! It’s that easy.

So yes, that really is the solution to all our ills. Examine the corners of our photographs, one by one (no particular order, but I do recommend a systematic approach for the sake of thoroughness), looking for the best sharpness. Do NOT be shy about this. If you’re really serious about this, 50% won’t cut it. You’ll never make it online if you don’t use at least 300%. The more the better. Your software can’t do it? Buy new one. Don’t make excuses for yourself.

And don’t ever mistake information for meaning. Any visual element that could lead to interpretation and (yikes) emotion should be avoided at all costs. You’re looking for sharpness and micro-contrast on random patterns.

I know some of you will not believe it can be so simple, but it really is. And I waited until tangible results of this process could be seen in my personal work before writing about it. The photograph above and the one below were made just days apart. See how dark and unsharp the corners are on the photograph above. Whereas using the Otus 85 at f/8 in stark light has helped me create a file that’s measurably better (the jpeg compression produces a much larger file). 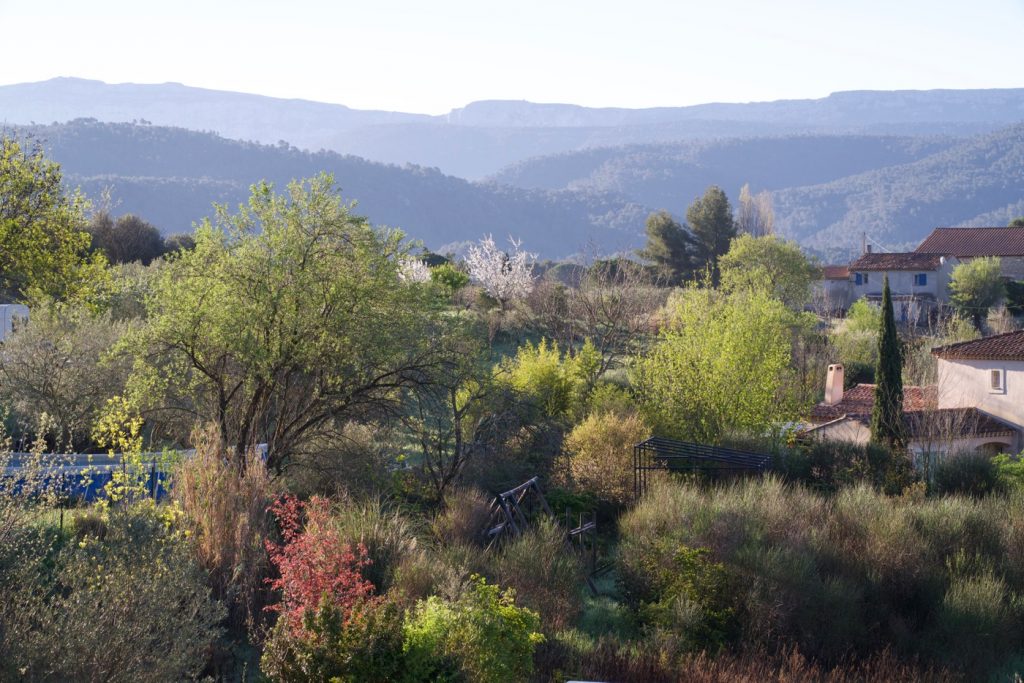 I’m still not very good at it, so the top corners are wasted with empty sky but I’m working hard and making significant progress by the hour. What are you waiting for ?