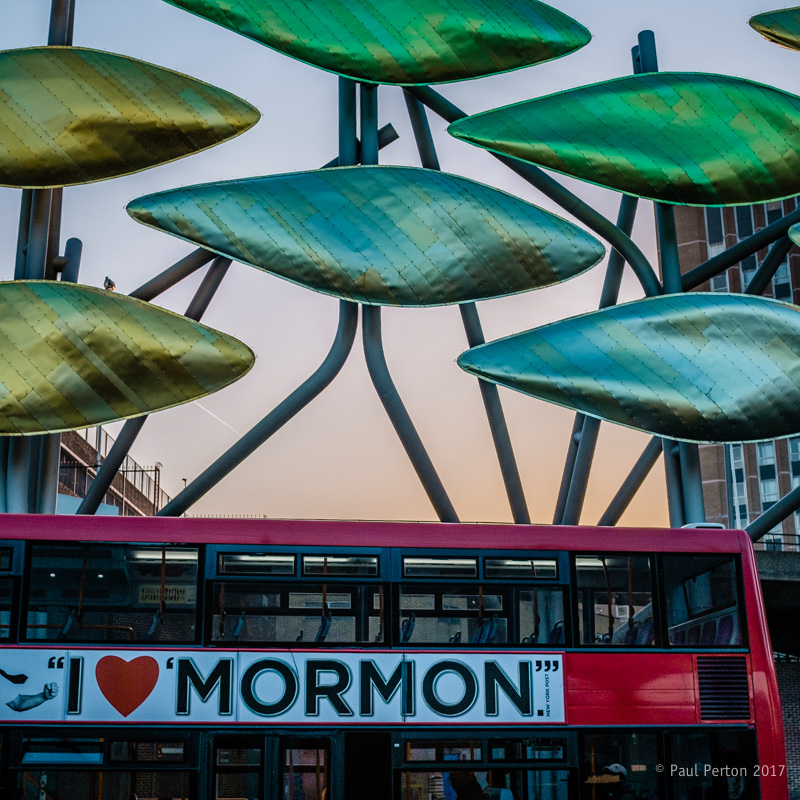 I promised myself I’d write a grumble-free Monday Post this week. Twelve words in and I’m doing OK so far…

First up – one good reason for being a Fuji shooter – kaizen – according to Wikipedia; activities that continuously improve all functions and involve all employees from the CEO to the assembly line workers. Fuji is committed to kaizen and continues to improve, enhance and of course, bug fix their cameras, long after leaving the factory. 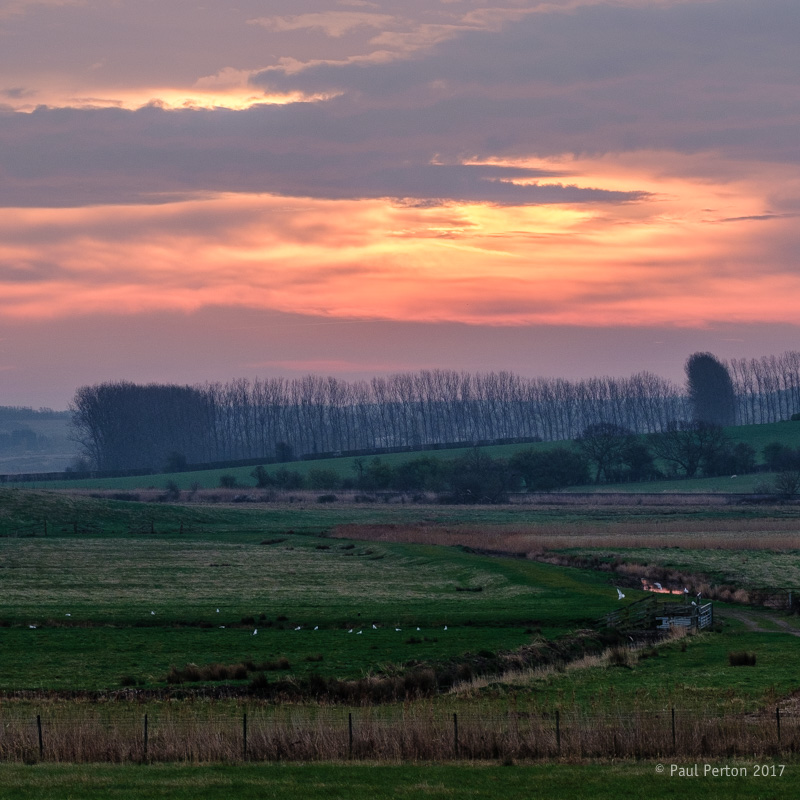 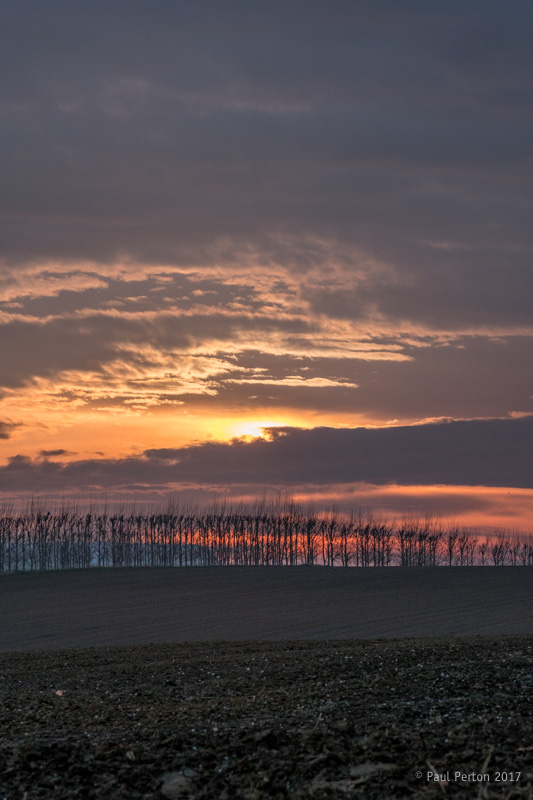 Due at the end of March a new enhancement release will deliver a (very) long list of enhancements and added facilities to both X-Pro2 and XT-2 cameras. Amongst the enhancements are settable ISOs of 125 and 160, improved EVF, histogram and ISO setting functionality as well as long exposure times of up to 15 minutes.

This follows a hot shoe flash enabling and standardisation firmware release just a few days ago.

The story can be seen here.

A further enhancement release is due in May. This will include wi-fi tethering, AF improvements and enhancements and yet more function assignments. 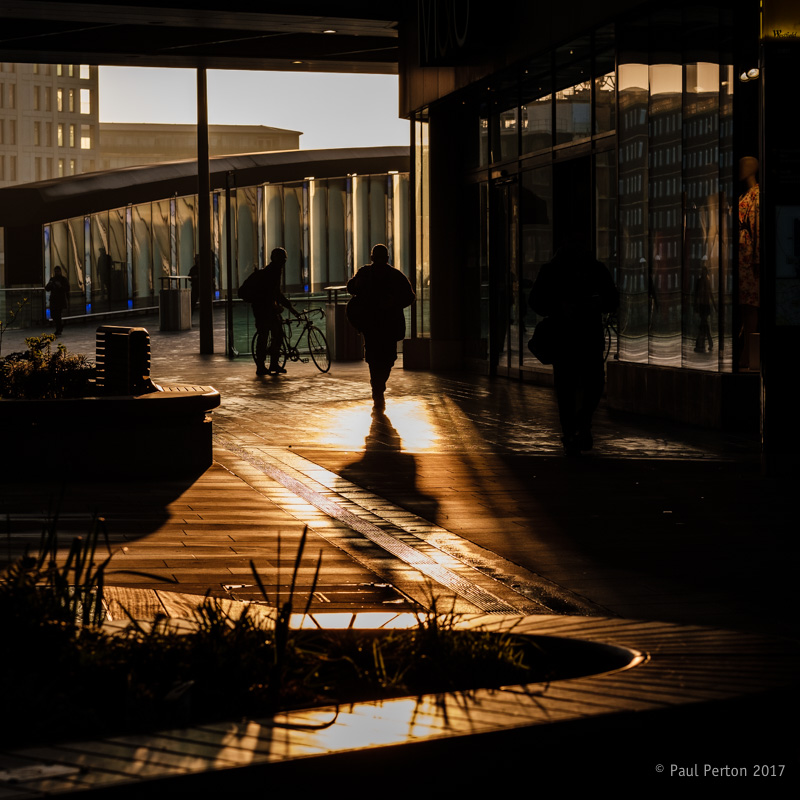 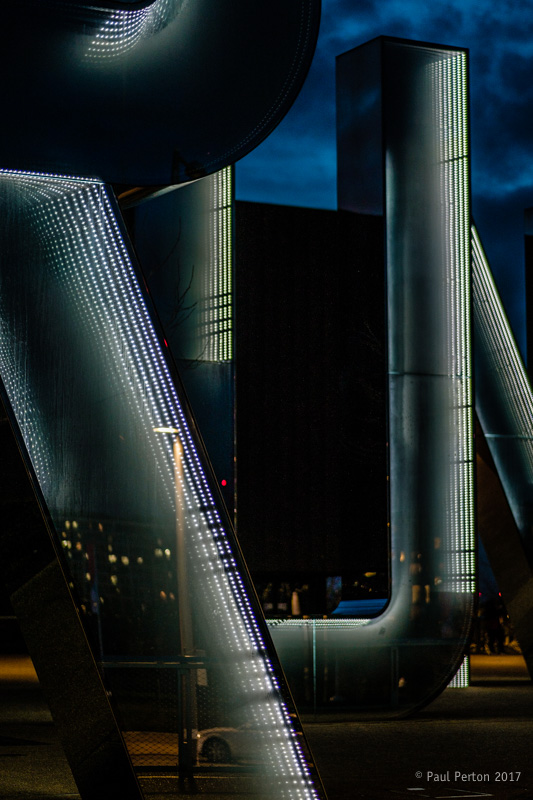 Deepest Kent, 06:something the other morning. X-Pro1 in hand and 56mm lens mounted in the dark on the front and I’m struggling to get anything shot – it’s still almost dark, the sun is just beginning to make an appearance and everything seems to be so far away. Irritably, I mount my 90mm f2 and suddenly everything is much, much closer in the viewfinder. Real grown-up shooting commences.

Later, pictures downloaded I’m staring at the first shots and still can’t work out what was going on. Even the EXIF data is wrong – it’s showing me using a 16mm lens.

The penny dropped; “That’s why everything in the viewfinder was so small – I was shooting with a focal length 40mm shorter than I thought.” Both lenses are similar in size and shape and in the dark…

Wish I could say they were crappy pics and didn’t matter anyway, but they weren’t – or shouldn’t have been. 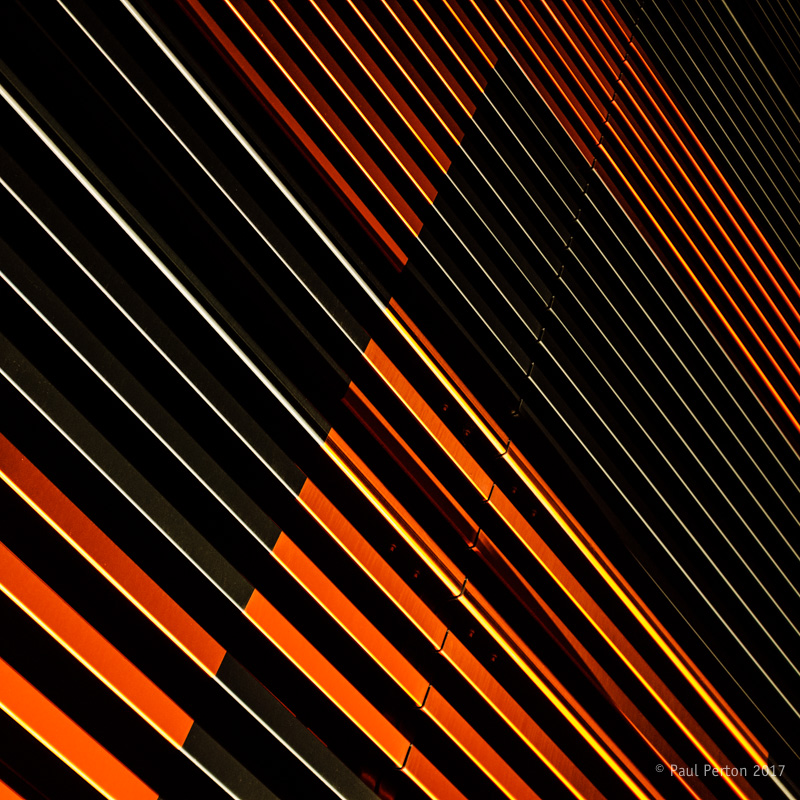 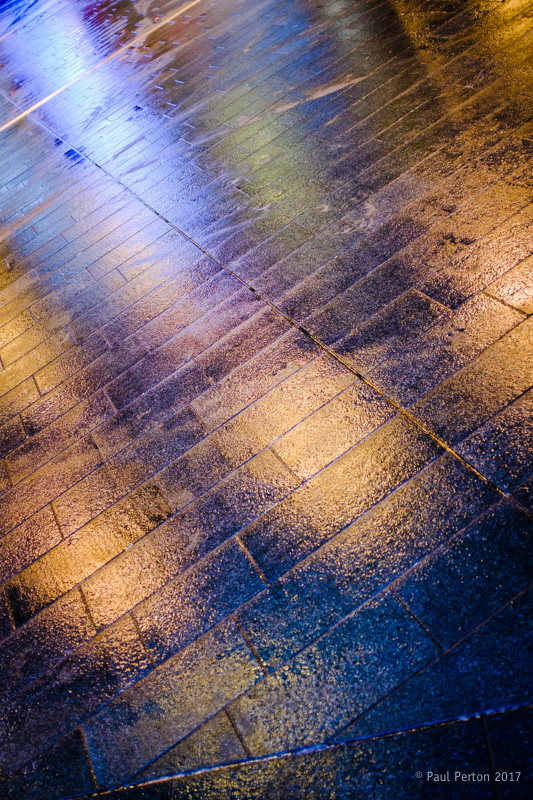 If you’ve read “You’re not listening to us”, you’ll recall that one significant feature request is for on-camera GPS.

And, if you’re like most of us, you’ll have tried many variations of the same thing; phone apps that require you to have at least one extra hand when out shooting, metres of cable to snag in pretty much everything and a phone that suddenly becomes a raging battery hog.

Scott Kelby – the man from Adobe – managed to get Terry White – another Adobe alumni – to offer what seems to be an almost workable GPS solution. It’s one that doesn’t require apps, cables, extra hands or much physical effort, beyond remembering to do it.

In fact, it’s so obvious, I can’t quite work out why none of us has thought of it before.

I’m tempted to say “Doh!” You’ll be able to say it too when you’ve watched this.

In fact, I’d love readers to look at the timeline when realisation dawns and let me know – it’ll be an interesting feedback session.

Speaking of which, quite a lot of what happens on DS is driven by feedback. So much so that we’d remind and ask that you join the conversation thread in these posts. It’s a good way to ensure the site remains relevant, isn’t just about our escapades, shoots and needs/wants.

We also have an established presence on Facebook, which could also do with some support. I post a picture daily on the DS Facebook page and encourage you to do likewise. FYI, I post RGB JPGs sized to a maximum of 800px x 800px @90 d.p.i. with an appropriate caption.

If you’re Facebook user, please drop by and give us a like. We’re keen to open some dialogue going there too…

Finally (for this week), I spotted this this morning and enjoyed it immensely. It’ll take you a few minutes, but is well worth the effort. 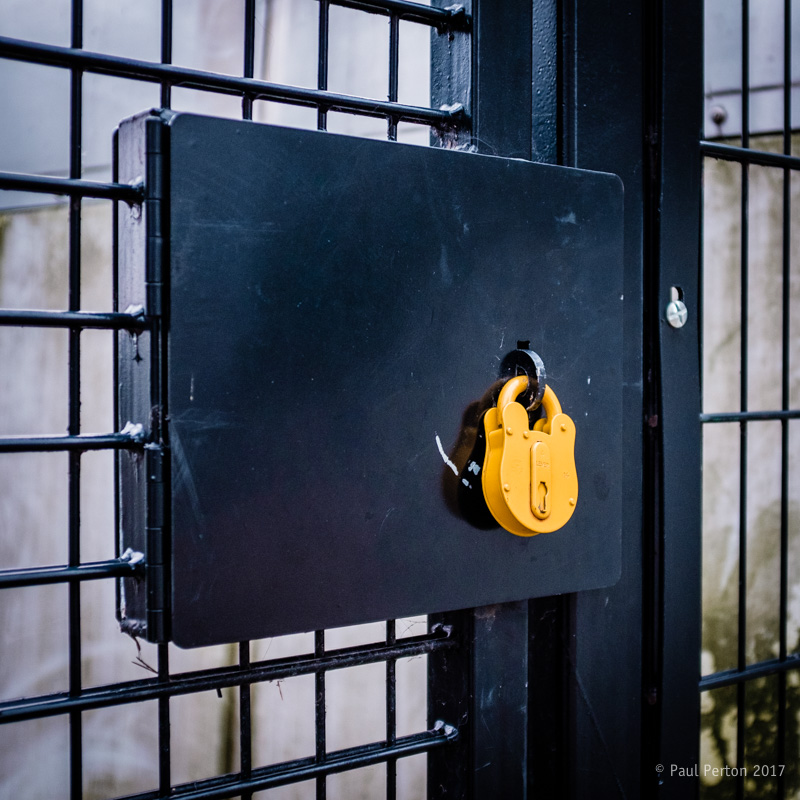 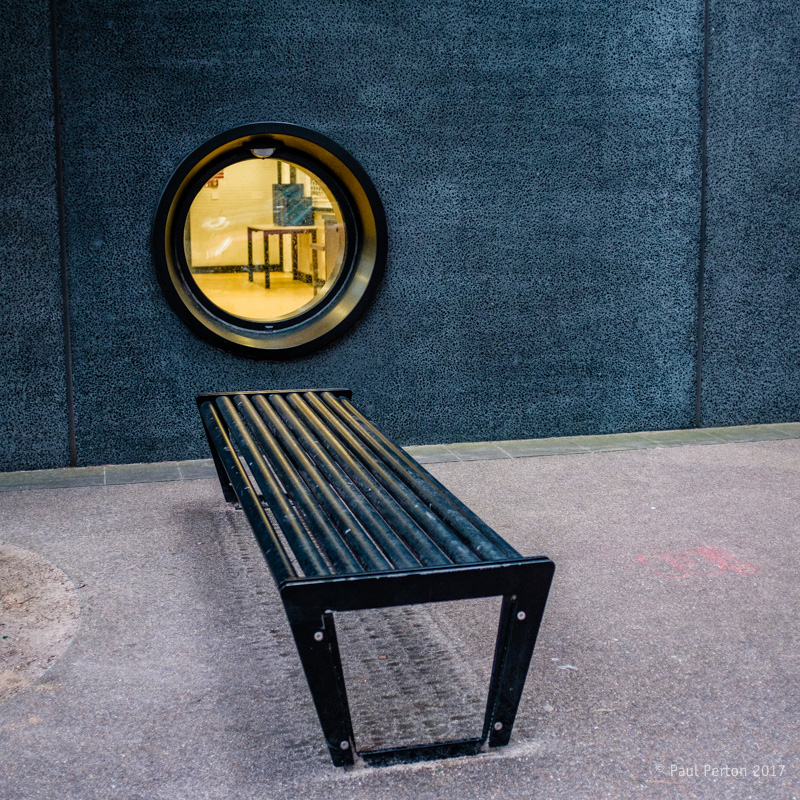 The images this week were taken during my two recent weeks in London/Kent.