#570. A beautiful rear can also endear

if you read this blog, chances are you’re assigned as your family staff photographer. Whenever the pack moves, it’s your job to document the happening. That is a highly responsible task, no doubt. But we all also know, no one waits for the guy with the camera, and it’s a tough job to keep pace with the non-photographers. You’re always running behind them and probably often end up with shots like this: 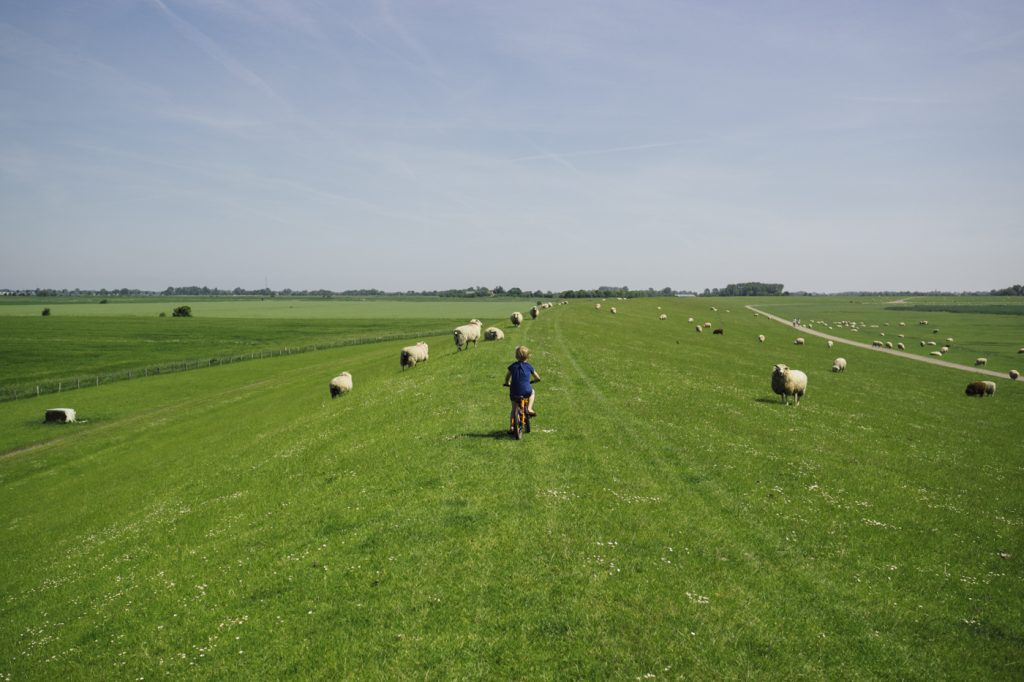 First, I didn’t notice it at all.

Then, I noticed it and wanted to do something about it.

But then I appreciated it and finally fully embraced the look. Because what happens with shots of people looking in the opposite direction of the camera, the so-called rear view, are three important things:

1. You guide the viewer’s view to the important subject of your image — which is not the person looking away from him.
2. You create a sense of scale and perspective by putting a human into your frame.
3. You immerse the viewer into your image by making him feel he stands behind the person in front of him.

Here are two examples of about the same spot with and without people: 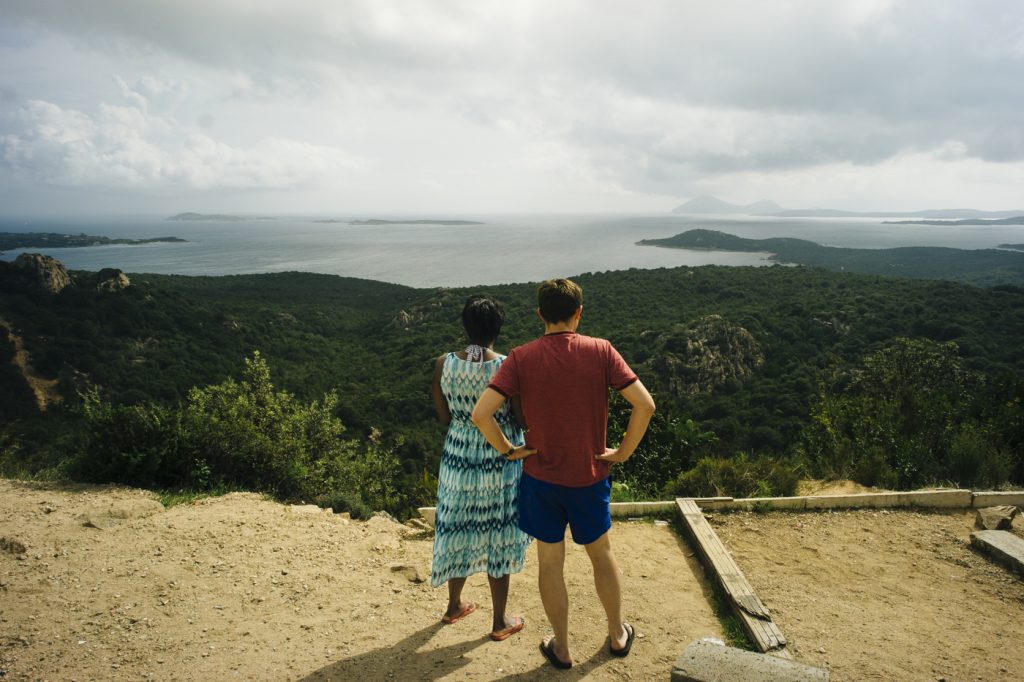 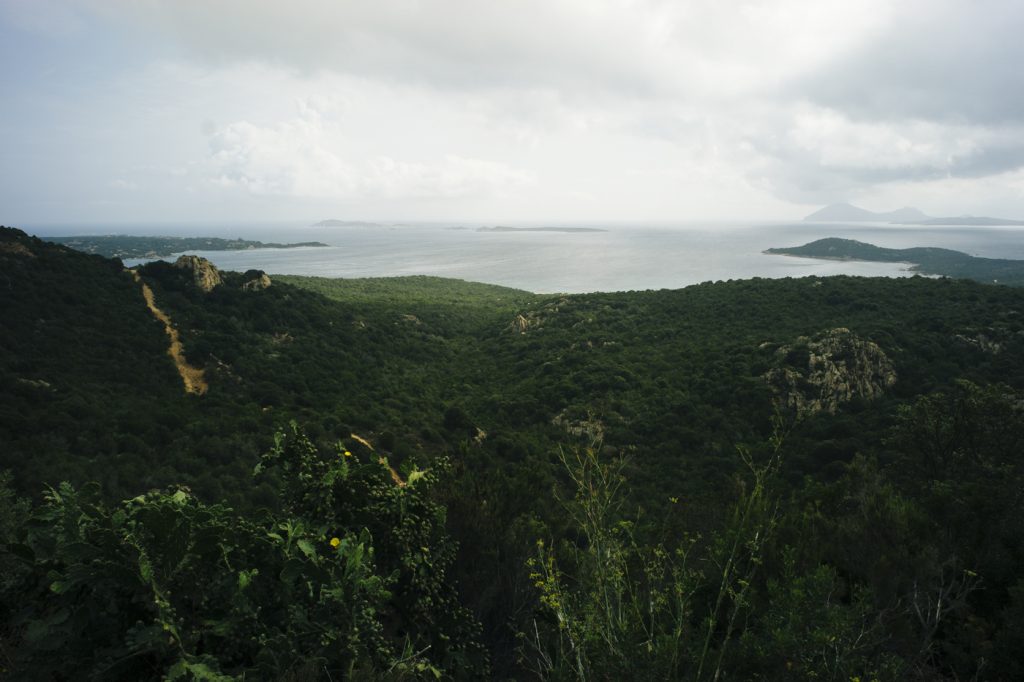 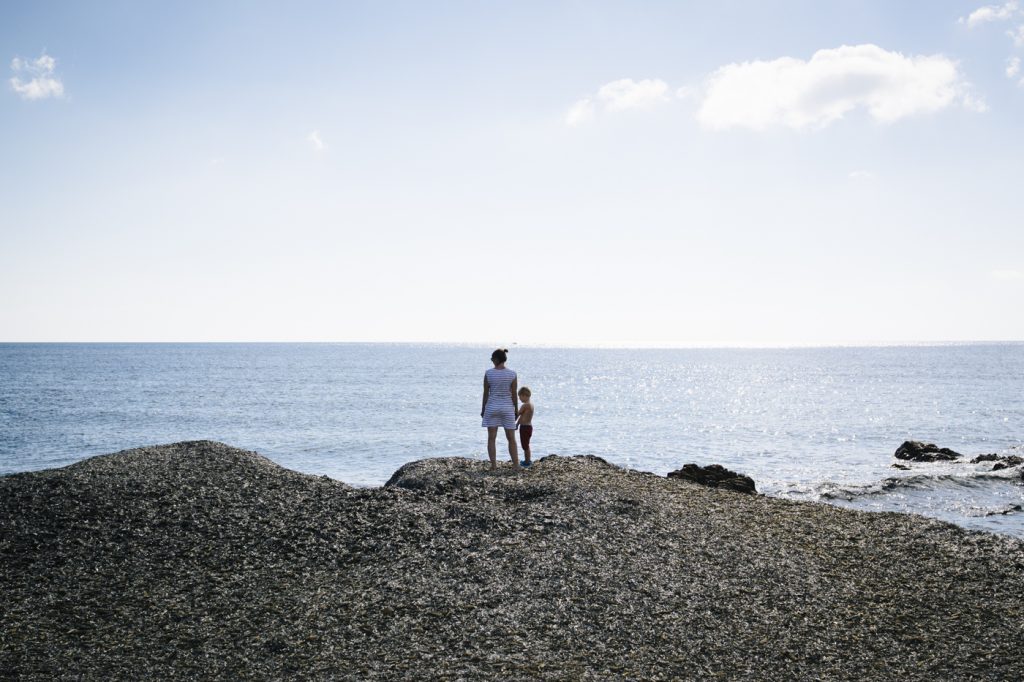 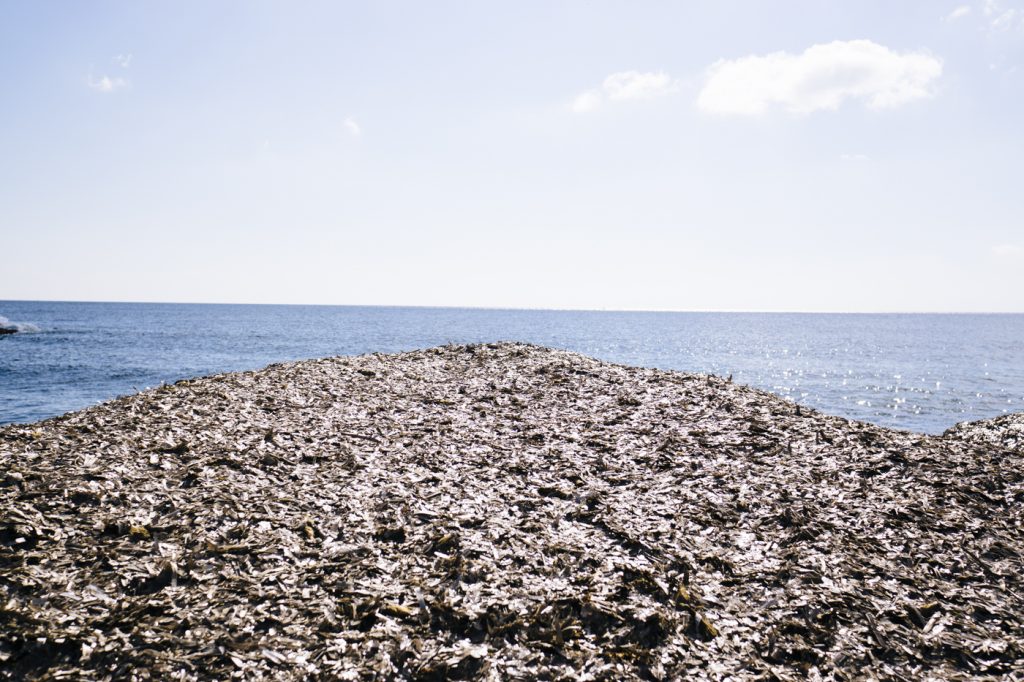 See how the ones with people are more attracting you? That’s because a human relates to humans more easily. Landscapes get a much clearer sense of scale. The photos tell much more interesting stories than the pure landscape shots.

Use these technique to create enthralling images. But be aware: The photos are not about your people anymore but what they’re looking at. When you have eyes in your frame, viewers look at them first — and sometimes even only. It’s a (environmental) portrait. 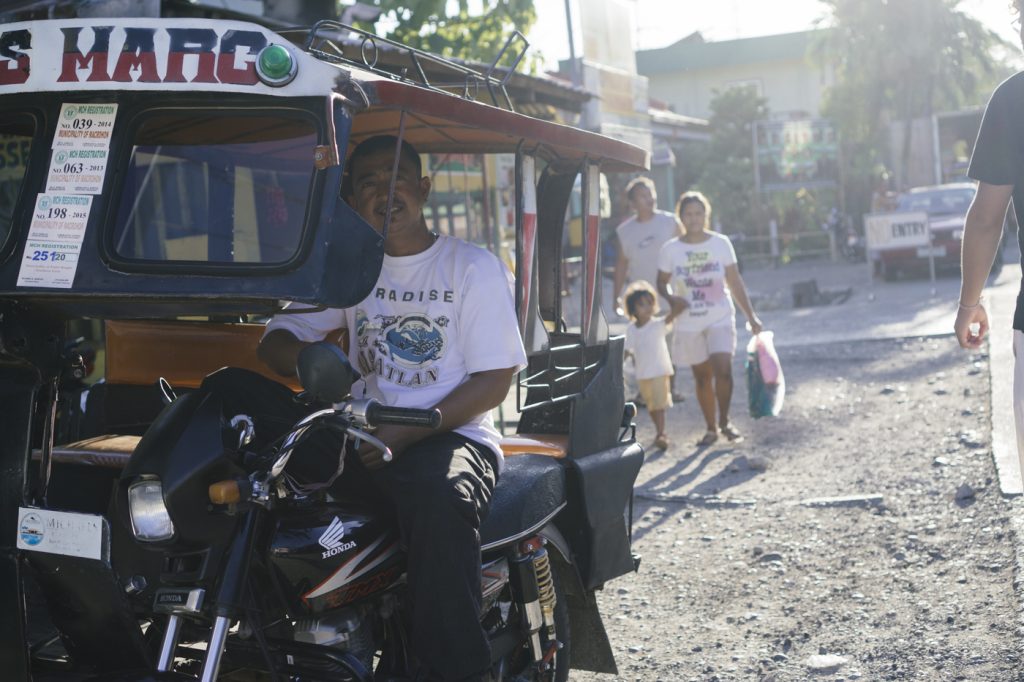 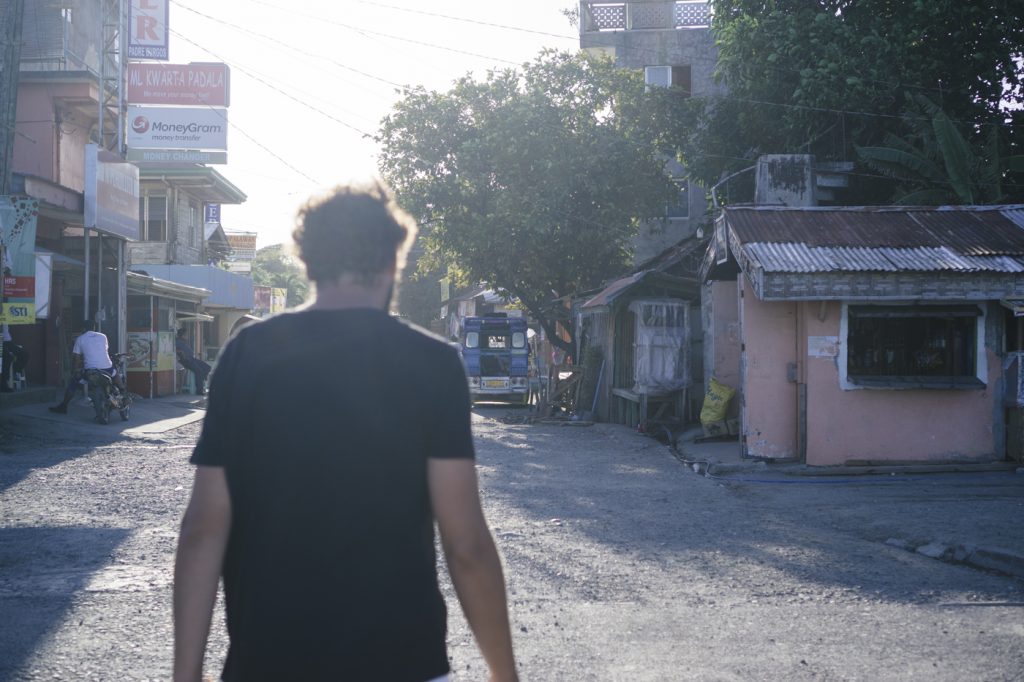 Rear view photos are not about portraits anymore. For that, the following things have to align too: 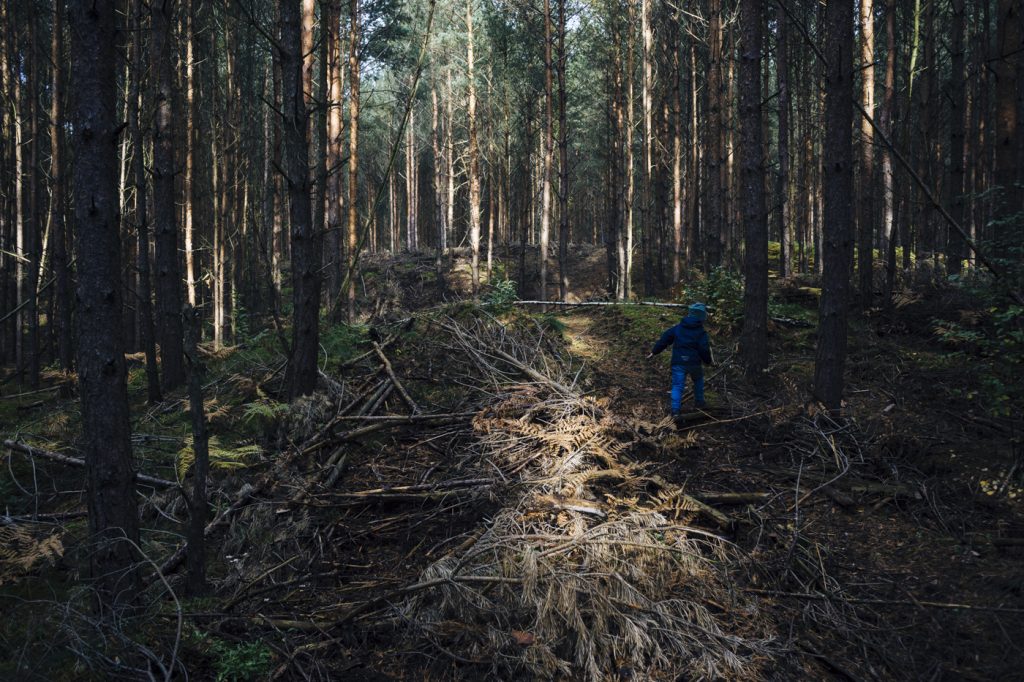 You can also step-up the game and use body parts as a framing. That still creates the aforementioned three points guidance, scale, and immersion, but takes out actual people and adds another photography technique called object framing. 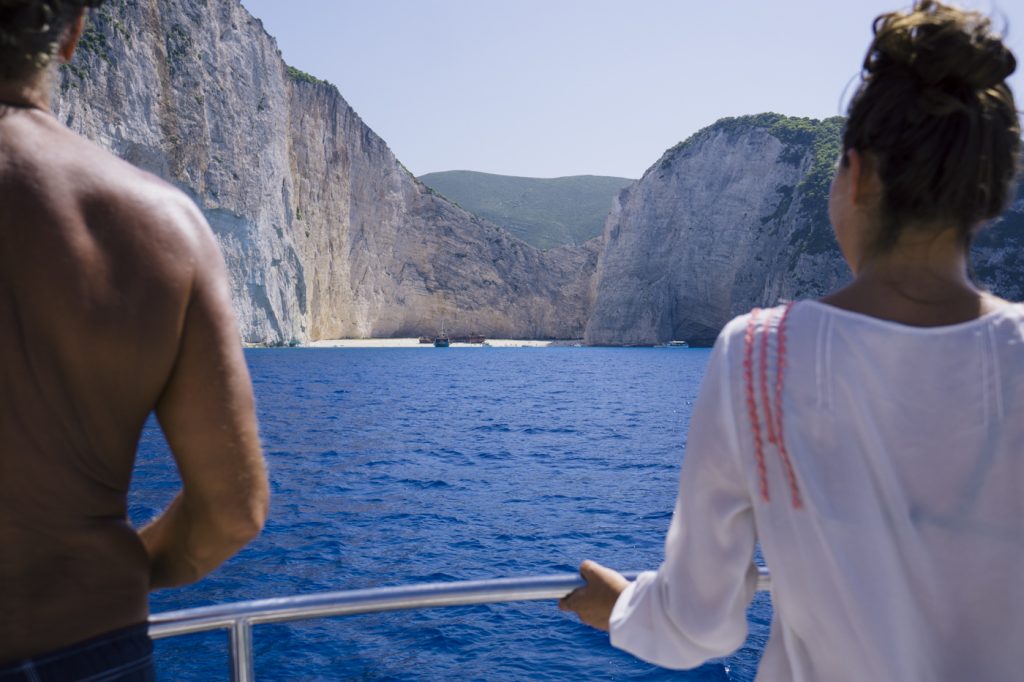 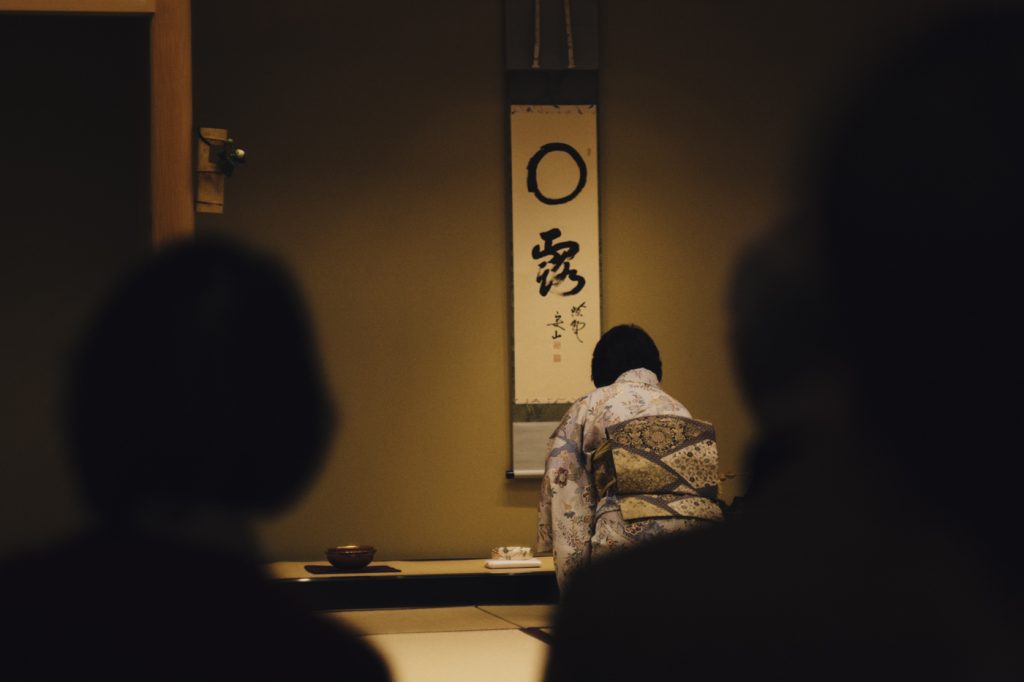 Photographers often complain about people in front of them, often in discussion about selfie-sticks and smartphone-mania. However, you could turn this into your advantage with two approaches: either, like mentioned above, use them with the actual subject to create viewer’s guidance, immersion and scale — or just photograph them instead. 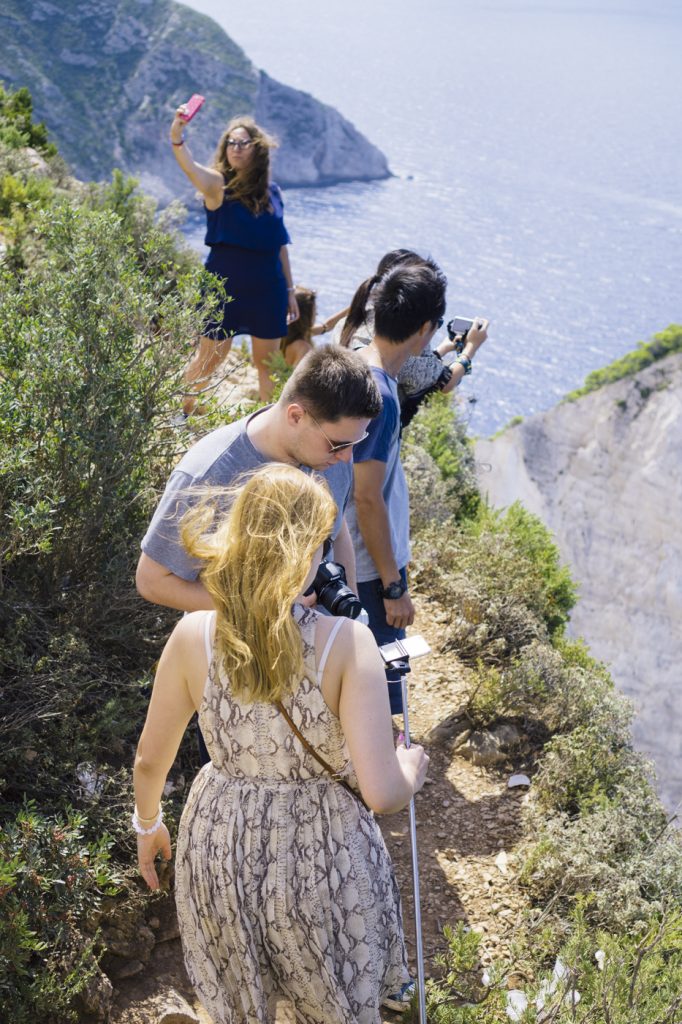 You can either complain … Selfie shot, above – Navagio Beach (Zakynthos, Greece) 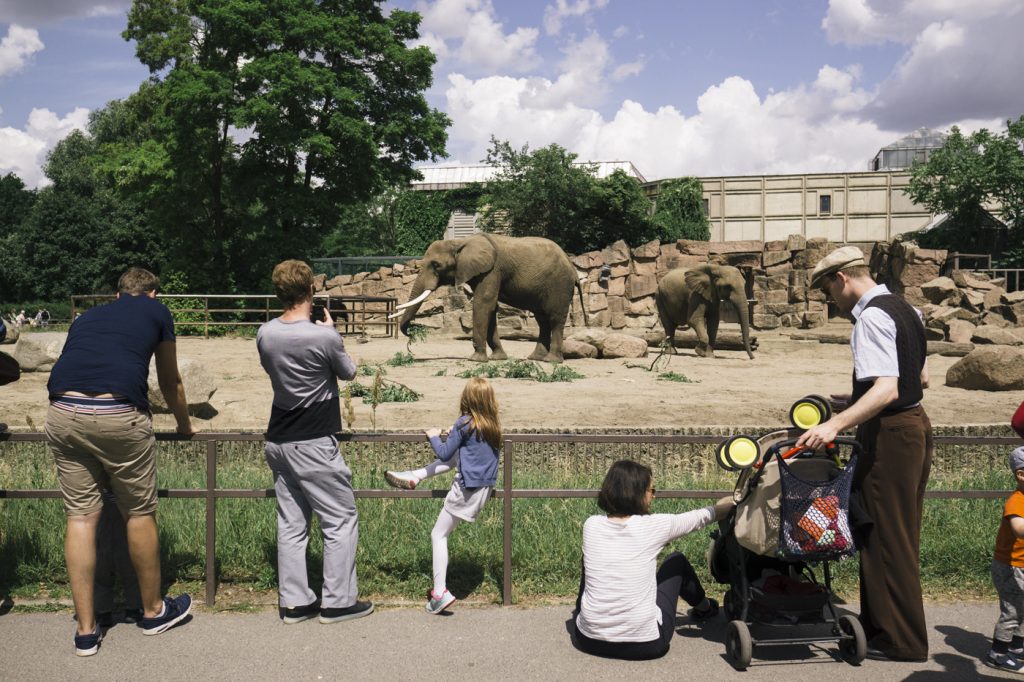 … or photograph them … Elephants and families, Tierpark Berlin (Germany)

So next time, you stand second in line or run after your beloved ones, just relax. You’ll have some exciting new photo opportunities right now in front of you. Just embrace the new opportunities, adapt, and recalibrate your hunting senses.

If you like what you saw, visit my [Flickr] with many, many more images (also front views, left, right, and even from top 😉 ).

For now, I leave you with some inspirations from my back catalog: 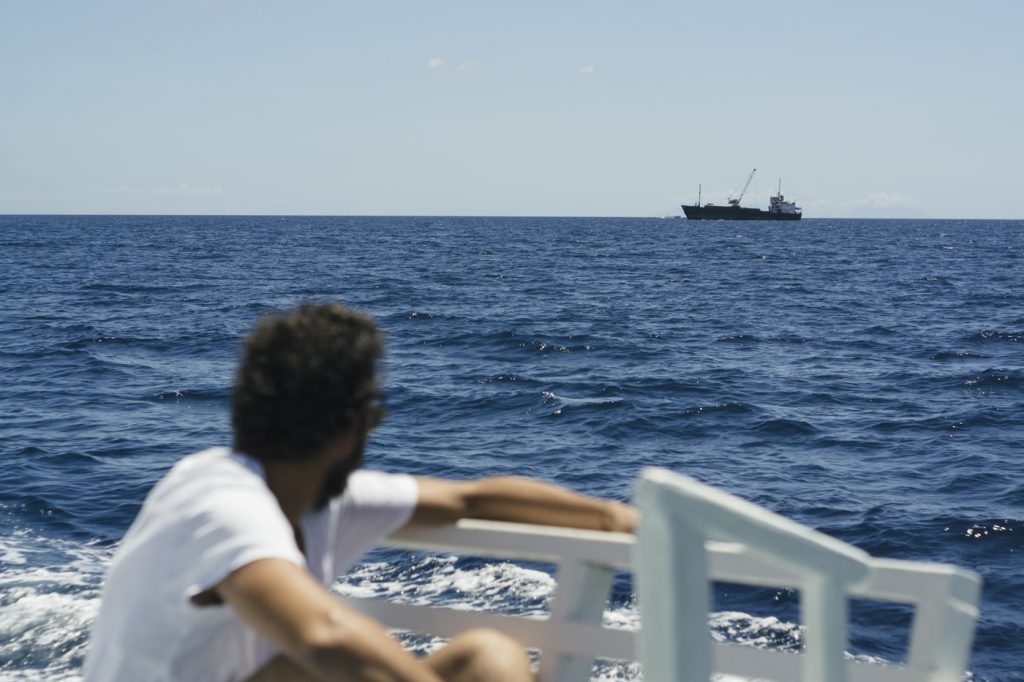 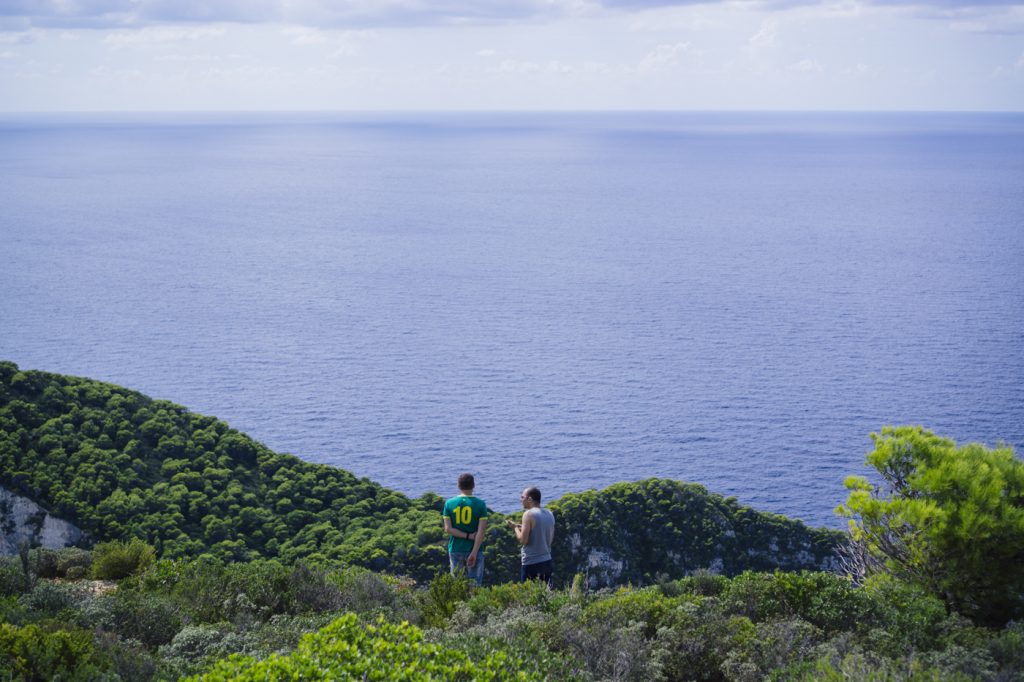 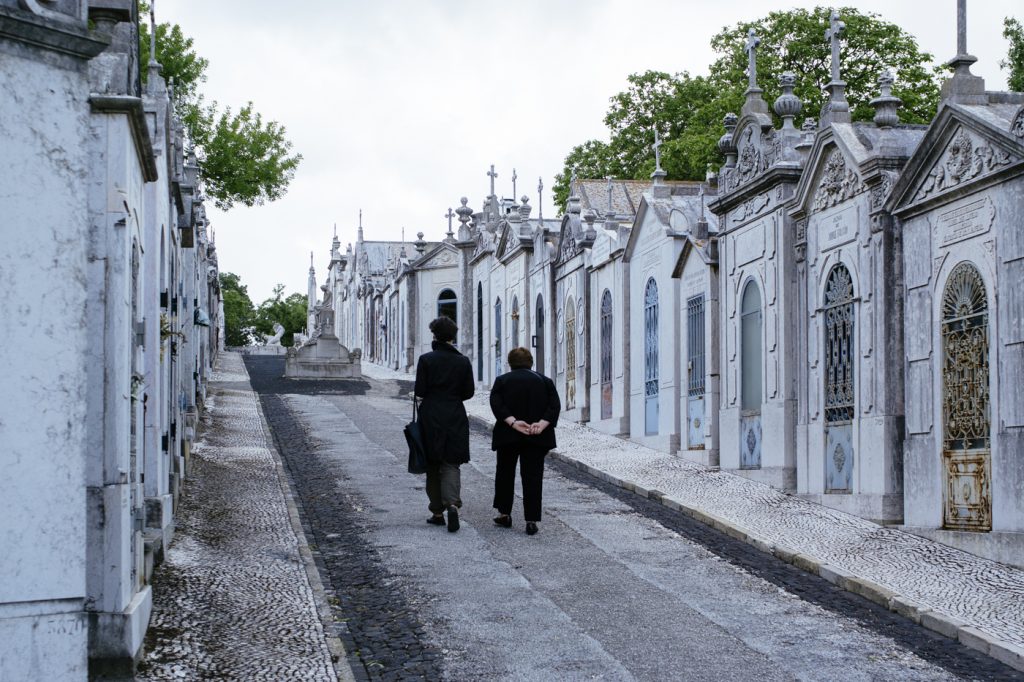 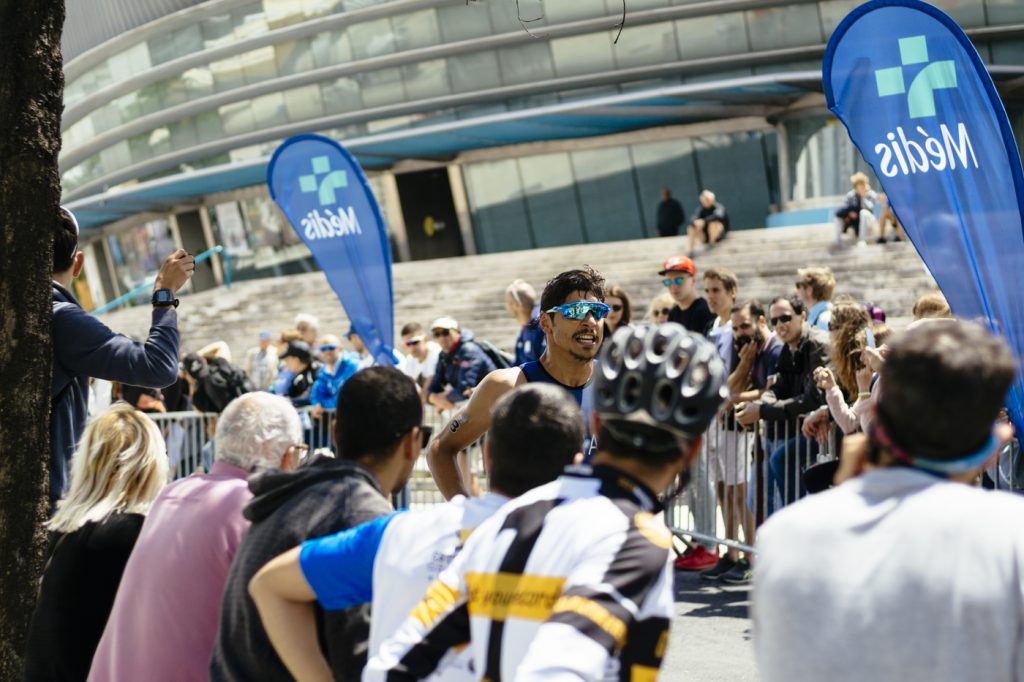 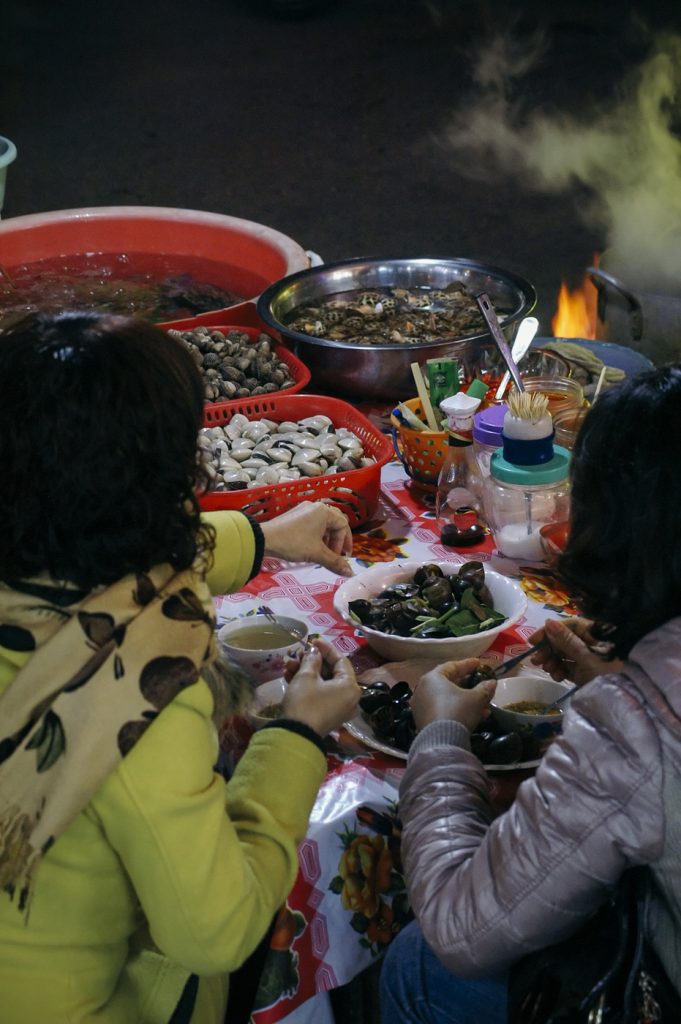 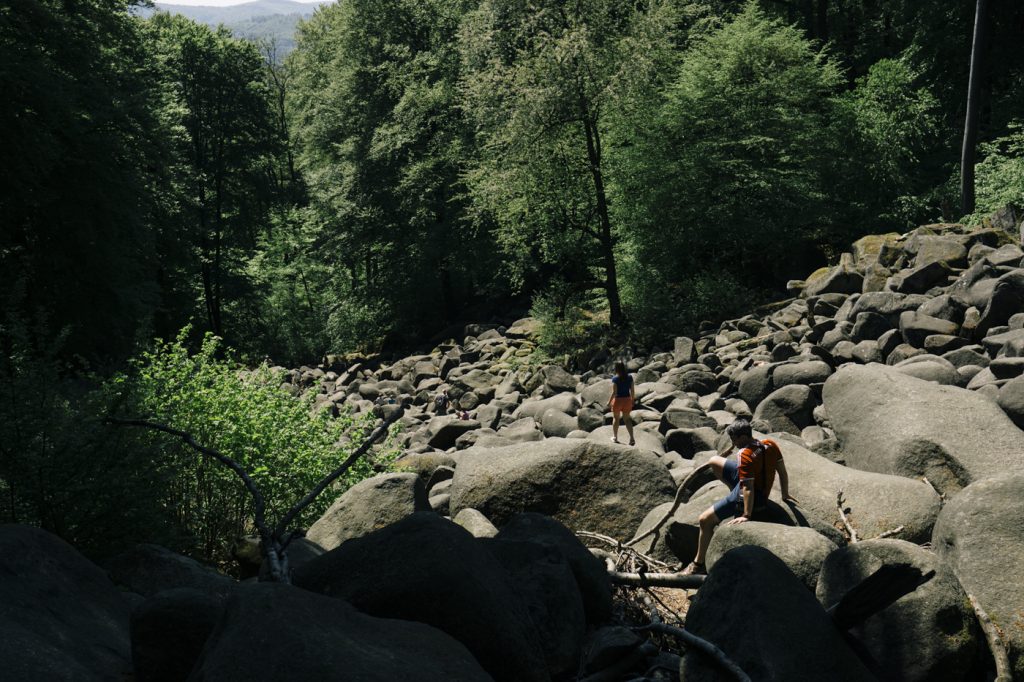