#569. Putting a Pin in (my) Medium Format Ambitions

Let’s keep this one short. Today, I feel the Medium Format offering is just not worth its price of admission.

Following my usual Modus Operandi, I recently sold lots of stuff (telescopes, lenses, HiFi gear) to finance the acquisition of one of the 2 recent contenders for the “vaguely affordable king of the photographic hill” crown: the Hasselblad X1D and the Fuji GFX. As Paul recently mentioned in a Monday Post, my credit card has been out of the wallet for some weeks now.

Our gear’s been good enough for a long time

So, yeah, what else is new? We’ve known that affordable gear has been excellent for years and that the human behind the EVF is nearly always the bottleneck in the creative chain. 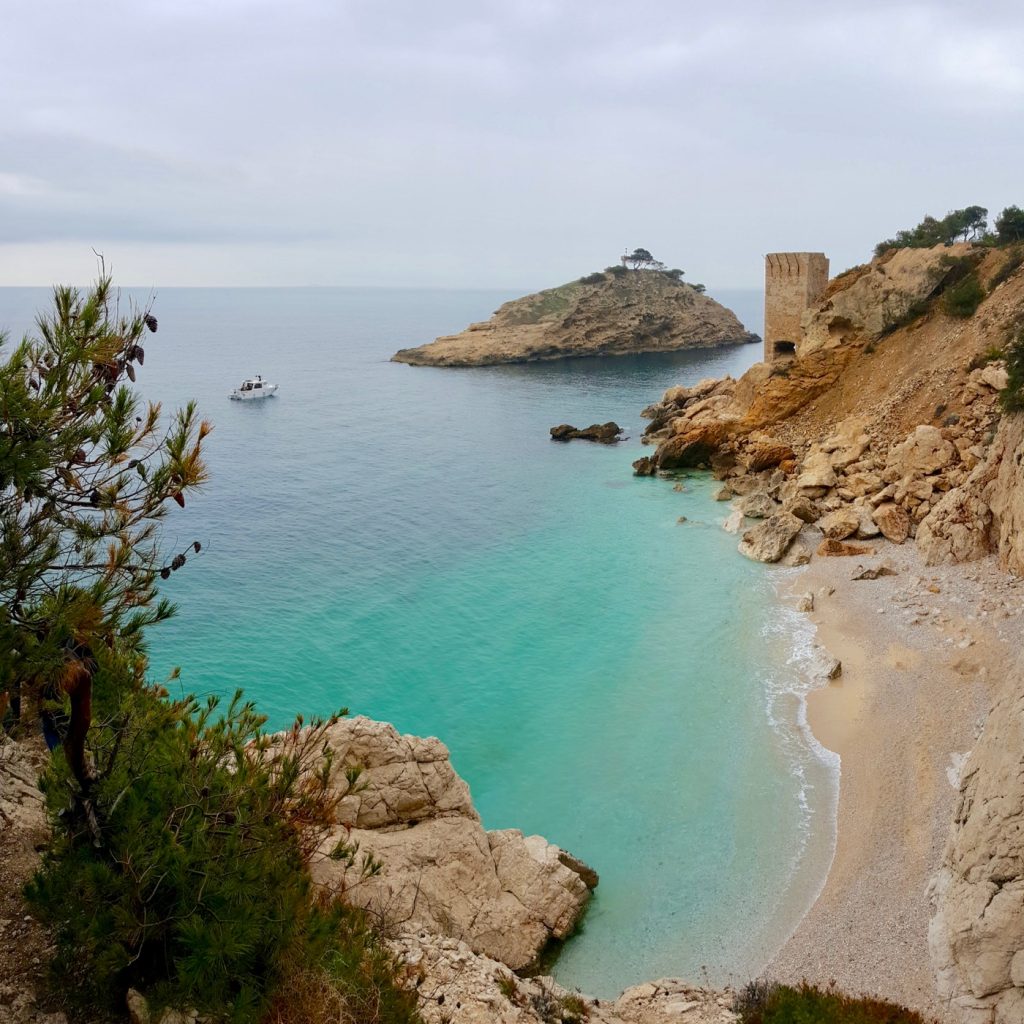 But knowing that intellectually and really acknowledging it deep down are two separate things.

I’ve been thinking about this switch. A lot. Not as an ordinary body update but more as a change of style that befits the investment quantum leap involved. My new medium format camera was going to be a significant step towards the extra refinement that used to separate large format photography from 24×36, in the old days.

First, because … well, there’s no nice way of putting it … I feel that both the Hassy and the Fuji fall well short of what they could have been.

It may be early days yet, but all the (hands-on, real-life, raw) photographs we’ve seen from the GFX are very coarse. At 100%, they almost look like watercolour. At normal size, they really lack the refinement I’d hoped for. Most of the reviews out there pile on a ton of post-processing to published photographs, so that it’s really hard to know whether the authors are covering up something or all aim for the same exact look … uh! Maybe PP software needs to be updated for much better results ? 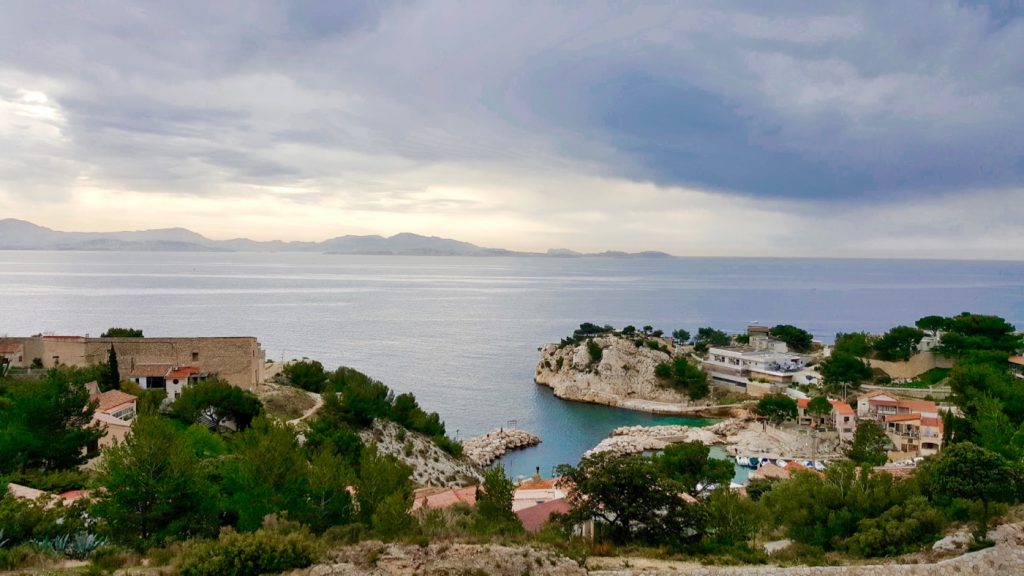 As for the X1D, it seems more refined but the glass is utterly uninspiring. And the glitches mentioned in first hand reports have not left me drooling with anticipation. Maybe, here again, things will look a lot different in 6 months time. But I’m not holding my breath.

I can’t help feel Fuji have given XT2 users more of the same. The XT2 is brilliant, but if we wanted that, we’d buy an XT2. Instead, we want something different. Much more medium-format-ish. And I can’t help feel Hasselblad have not given the lenses all they could. Sharpness appears to be great but the images are mostly lifeless. Whether the small-size design constraint or the worry of cannibalizing the more expensive systems is to blame, who can say ?

Maybe none of this is even true and it’s just my marketing DNA playing tricks on me. But others are seeing, feeling and saying the same things … beware guys, the rest of the photo landscape is so good that any newcomer in this lofty price range really needs to bring something super special to the table.

The main argument at the center of our previous article Whither sensor format is this : Full Frame (possibly APS) seems to be the sweet spot in the sensor size range. As the recent additions to the medium format world seem to confirm, going larger doesn’t really bring much improvement in image quality but costs you image stabilisation, other forms of convenience, and a lot of money. Going smaller doesn’t gain you anything significant in terms of size or convenience and the toll on DR can be heavy. The huge difference in cost between the superb Fuji APS lenses and the superb FF lenses from Sony and Zeiss is a big draw for the APC world. But there are other arguments in favour of the FF camp. Either make a great choice and the close outliers seem more and more redundant.

My feeling today is that you have lean pretty far away from these twin-peaks of photo ROI to really gain something useful.

As Phillipe jokingly explained, I’ve been pestering him quite a bit with my Alpa/Rodenstock/Phase infatuation, lately. And was hoping that the Hassy or GFX would bring this quality level at a more affordable and convenient point. Not happening. There may eventually be a visible quality gap between what these two can offer and the best FF can do, but it won’t ever be big. And the rapidly evolving FF sensor technology can only close the gap compared to the slower moving MF. But the much more expensive (anything using medium format backs) stuff does appear to have much more to offer.

The law of diminishing returns seems to be biting harder into the expensive realm than into the vastly expensive.

At the other end of the range lie smartphones. They have rightly killed off the crappy compact (not all were crappy, only 99%) and deserve a seat at the table. Case in point :

10 days ago, during a visit to a calanque (a sort of small fjord) West of Marseilles, heavy rain stopped play before the A7rII could be of much use. So I returned last week-end … with no card and only empty batteries. Yup ! Yours bumly does it again. So out came the 2 year-old, last-but-2 generation phone. All the photographs on this page, and plenty more, were made with my Samsung Galaxy S6 and I ain’t ashamed of them. Plus the tiny device guided me through the slippery hills, found me a great restaurant to dry in (yeah, rain again), provided the time, ETA, weather forecast, and stored my pics safely in the cloud while recording the pics displayed on this page. 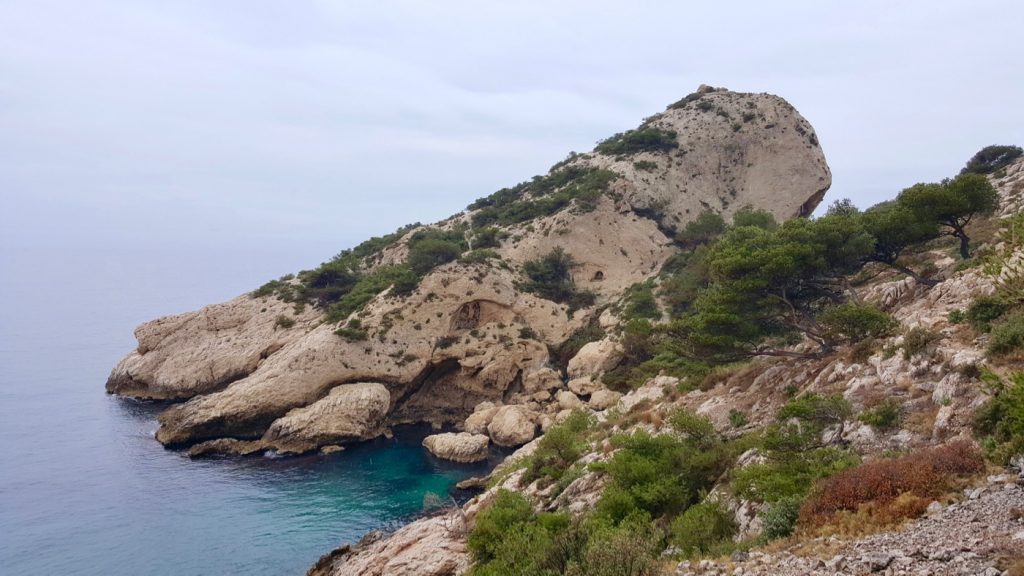 Far better image quality on the expensive side, far more convenient experience on the cheaper. Is affordable medium format actually too middle-of-the-road for its own good ?

There are better ways to spend your money

My final point may be counter-intuitive and too personal to generalise. But …

… my feeling today is that buying into a system is a bad idea. 5 years ago, I’d have written the exact opposite.

But these days, it looks like the only worthwhile photographic investments I’ve made are the lenses that shine for the look they give an image, irrespective of the camera they are used on. So much wizardry is happening inside cameras these days that lenses are no longer portable between platforms. The more you invest in them the more you lock yourself into the system, which is bad (he typed, somewhat achingly, on a late 2016 MacBook Pro keyboard).

And first of all, systems don’t last forever. Not anymore.

And secondly, most systems aren’t compatible with the rest of the world. 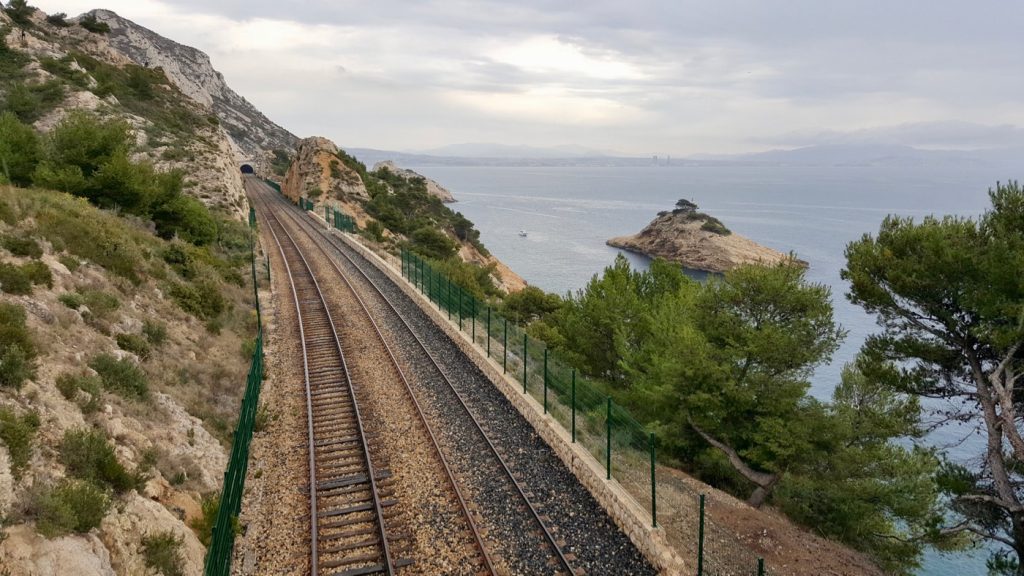 All of which leads to the fact that, these days, I’d like to invest in photographic empowerment, not in gear. Rather than biting the bullet for a super expensive camera, expanding my range of options, of learning and of creative thinking, feels like the right thing to do. That means exploring lighting, drones, sliders, travels, training, …, all of which are more fulfilling than a commitment to a half-baked new system.

How about you? Will you be taking the MF plunge? Are you on the fence? Or have you cheap-chickened-out, like me?