A Hunter S Thompson-esque slow burn for vengeance remains this week. Anthrax sweeties, hand delivered to the CEOs (and boards of directors) of those software developers who singly and often en masse are destroying a hobby, art form, or perhaps an income stream for countless thousands of photographers around the globe.

In more restrained terms; a pox on their houses.

I suppose mentioning anthrax, sweeties and CEOs is probably not the smartest thing to do with “…a man so obnoxious that karma may see him reincarnated as himself” running things across the Atlantic, but that’s how I roll sometimes.

Hey! Take a look at this picture: 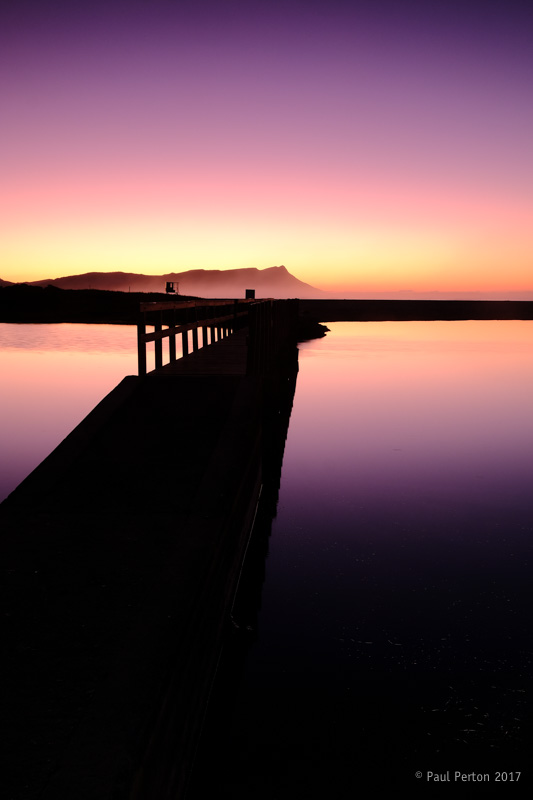 The banding is caused by the JPG engine in your browser BTW.

Pascal and I have been in discussion in recent days concerning the surprising and rapid improvements in OOC JPG images. This JPG was so unexpected (I usually go straight to the RAW file) that I did start to wonder whether I should start to shoot JPG only and simplify my life a bit.

After several days, I started to get an itch of interest in seeing what the RAW file might actually look like once edited a bit. With Luminar at hand, this is what I got and now I really can’t decide which I prefer.

The JPG is clearly a visual compromise, but full of saturated tones and visual interest. The edited RAW file is almost a different picture entirely. Which do I prefer?

Right now, the edited RAW, but in a few minutes? 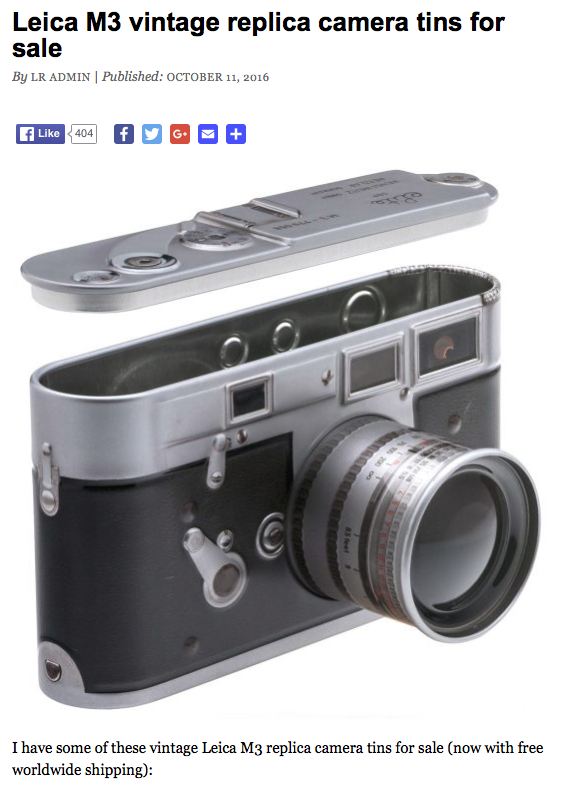 I see the M3 replica tins are back on Leica Rumors. Despite being datelined last October, this item (re)appeared this morning – nothing worse than having obsolete and outdated kit for sale eh?

Which brought me to this:

Clearly, the Leitz mothership is being successful in peddling some of their hugely expensive sets, even those with the paint artistically rubbed off. If not, why would Nikon be doing this. Surely they don’t need to boost sales with new technology and cameras? I mean, the latest cascade of releases from the company has been a litany of warmed-up, feature driven D3XXX, D5XXX and D7XXX DSLRs and that has to tell you that the Japanese giant is completely content with its offerings.

Or is it? More recently (over the weekend actually), Nikon has announced a corporate re-focus on “…mid-to-high-end DSLR and mirrorless cameras and lenses”.

Is this the death knell for the ever iterated, shocking pink Coolpix, the 1” sensor and ridiculous KeyMission? Several years late, but it might still put a dent in Sony and Fuji’s ambitions and stop Canon from grabbing a huge market share too.

As a Nikon user since the ‘70s, I hope so, especially if it brings a FF mirrorless that will use my collection of much-loved decades old Nikkors.

One from the “Now I’m pissed-off” department:

Who knows what product plans Zeiss might have, but it seems pretty clear to me that Sigma’s arrival in the super lens arena has called for a pricing re-think in Oberkochen. If I’d bought a 15mm Distagon and suddenly found that the price had been reduced by $951, I’d be feeling pretty violent just now – that’s a big reduction and a clear indication of just how much vertriebspannung Zeiss have been making.

And, if these reductions are realistic, the message they convey isn’t good for anyone except those with some readies and an eye for a bargain.

And finally, if you are an X-Pro user and haven’t discovered Adam Bonn’s thirty-something posts on his love/hate affair with the camera, you might enjoy slowly reading through this. It starts with his fractious relationship with the X-Pro1 and more recently, his growing love for both that and the X-Pro2.

It’s for dipping into and slow learning, not one concentrated read.

Despite being about the X-Pros, there’s lots that is also applicable to the SLR-styled X-T range(s) too. Highly recommended.

Nobody’s asking, but my preference goes to the more flashy jpg 🙂

Speaking of preferences, let me just share a link to a wonderful portfolio I’ve just fallen in love with: Gentle Appearances in Tokyo Metropolis.