If memory serves, Adobe’s products have been sold in the UK and Europe at pretty much the same number as in the US, but with the currency symbol simply changed as appropriate. So, $49.99 became £49.99 and so on.

Those on the receiving end of this handy profit generator have complained for years, getting little more than disingenuous corporate speak in response to their grumbles.

And as if that weren’t enough, the decision a few years back to use/not use/upgrade software was summarily taken away and replaced with the so-called Creative Cloud. Now, you get brand new (but not necessarily bug-free) software, updated regularly, but not to any kind of schedule or standard, more it seems, at Adobe’s whim.

At that point, many friends and acquaintances simply dropped anchor and opted to stick with their existing versions of Photoshop and/or Lightroom, accepting the loss of additional features and software stability – or bloatware depending on your point of view. 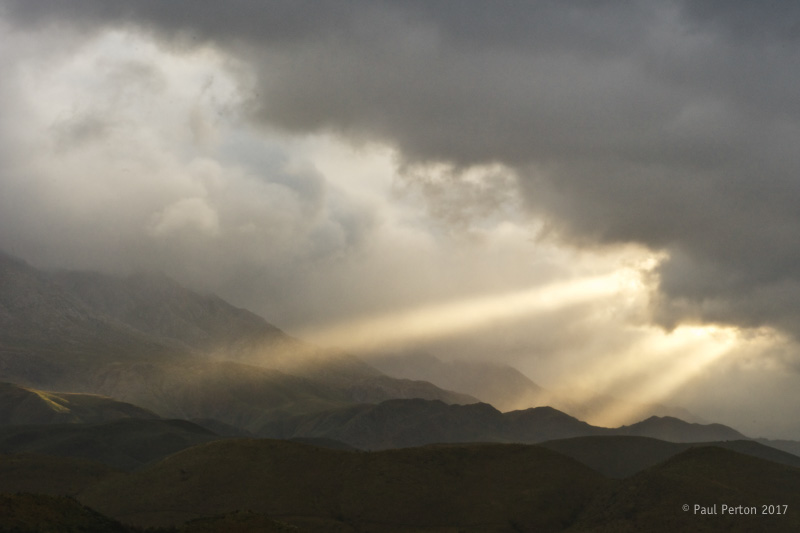 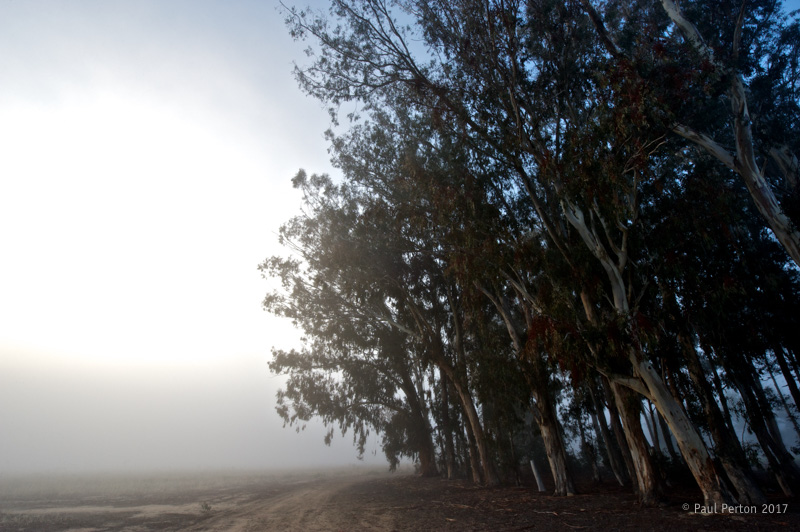 Personally, I found the need to use InDesign and occasionally Illustrator alongside the photo apps sufficient motivation and signed-up. That subscription is currently £40-odd a month and following last week’s plaint that a few points change in the exchange rate was necessitating an increase, I confess myself shocked at its estimated 20% to 60% magnitude of Adobe’s response.

To be blunt, that’s taking the piss.

So, options. Photographically and still smarting from Aperture’s demise, this is all a bit soon for me to be wanting to start changing workflow, but I’ll do it nonetheless, just at a more leisurely pace this time.

As a Mac user, both Luminar and On1 PhotoRAW offer a halfway decent workflow, although the former lacks a browse module at this stage. They are both slow and PhotoRAW’s feature omissions are pretty much equal to its bug list. Both are however, on regular update schedules and later this year, both/either ought to be much more workable options.

The recently announced RAWPower is an Aperture-like tool that works either as a stand-alone RAW converter, or as a plug-in with Apple’s Photos. Hardly surprising as it’s been developed by one of the former lead developers who built Aperture. It works and is very new, with all the caveats that go along with such an app.

Speaking of Photos, it is a somewhat simplistic workflow container, but with the addition of a halfway decent plug-in like RAWPower, an entirely workable solution.

A Photoshop replacement isn’t hard. Pixelmator springs to mind, as does Affinity Photo, GIMP and offerings from Corel.

So far so good. 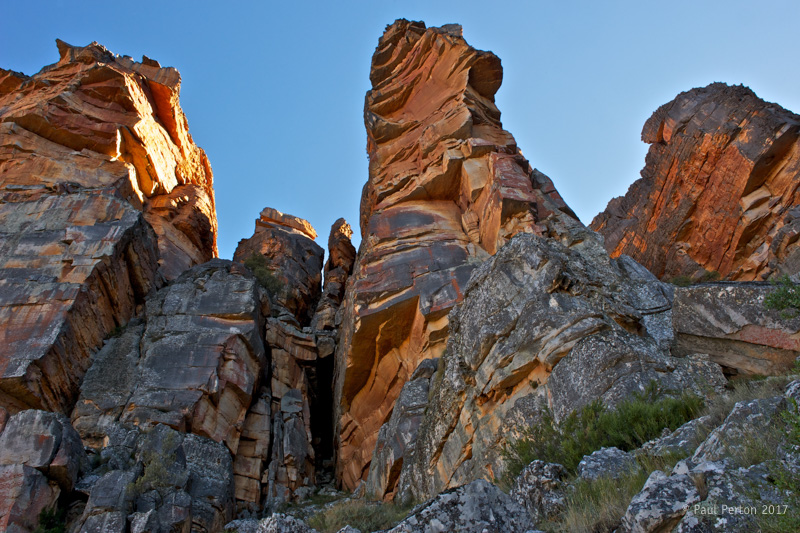 Lightroom uses a catalog(ue) which contains the editing information, metadata, JPG thumbnail and preview of every image you’ve imported and/or worked on. And, while your image master files remain accessible, the Lightroom lock-in is how you access those edits once you’ve bidden Adobe farewell.

On1 PhotoRAW doesn’t use a catalogue as such and has a competent file browser, which if the feature set and bugs are sorted, might make a good alternative. File export in most major formats is available, including PSD.

Luminar doesn’t (yet) have the file browser, instead it prefers to write out a separate file in it’s own .lmnr file format, although PSD and several other format options are available.

Apple’s Photos follows the Aperture example of a library, into which your images are imported, each tidily stored in its own file sub-structure, where thumbnails, previews and edits are housed. The library contents aren’t readily accessible to the average user, probably because of their complexity and ease with which lasting damage to the library and its indices can be done.

So, that’s a quick look at what you might face as a Mac user, unwilling to pay Adobe any more of your hard earned cash/pension.

My move from Aperture to Lightroom was poorly timed – forced by Apple’s decision to abandon thousands of users, consequently bad tempered and entirely without options. And. it’s still ongoing as I slowly migrate photographs from a MacPro to my more current MacBookPro work set up.

Long planned and announced changes to MacOS will render those Aperture libraries inaccessible sometime in the not too distant future, so I’ve dealt with the essentials of migration with some urgency, while refusing the constant nagging to upgrade the version of MacOS I’m using, just in case.

I thought long and hard about how to make the move a reality and finally decided to select all rated images (1* and above) and export them as full size JPG files. I then exported all of the RAW files, intending to remove the rubbish once the migration is complete. It’s a simple solution and faced with a rated JPG that needs editing, it has meant I have the original RAW file to return to, albeit that I now have to edit it in Lightroom.

And, aside from lots and lots of disk space, it works pretty well. 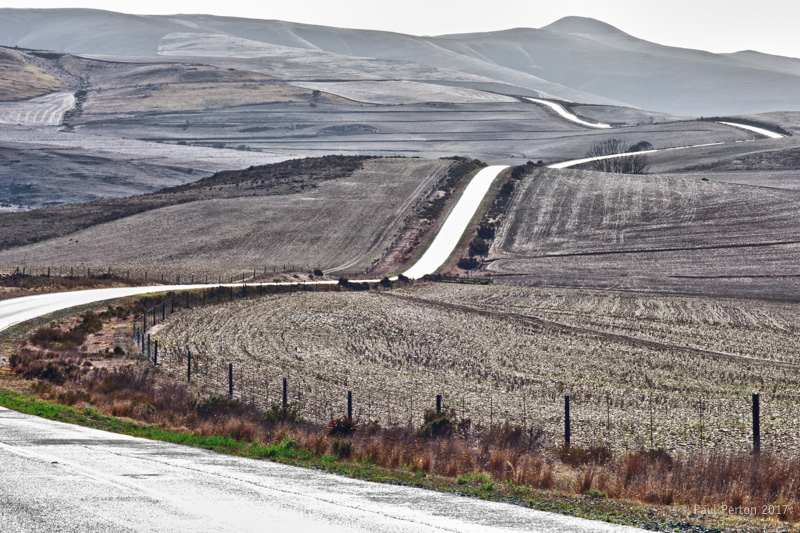 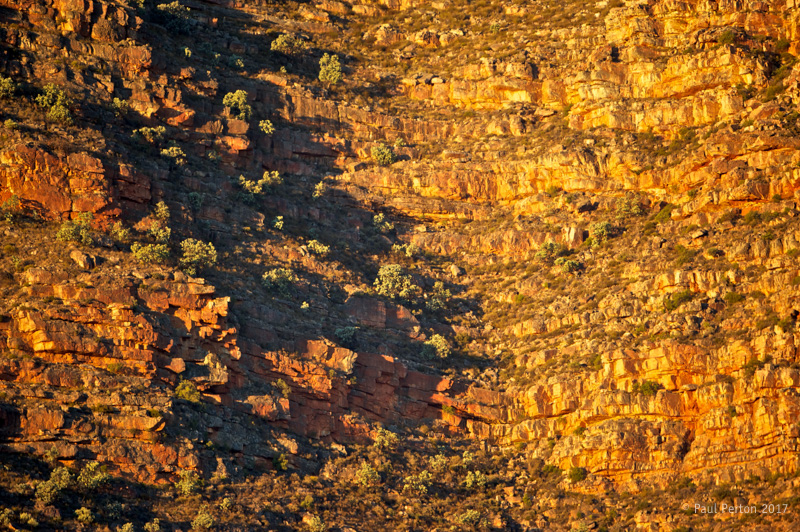 If I’d opted to move to Photos, I could have converted and imported my Aperture libraries as is (were?), but I didn’t. I drank the Adobe Kool-Aid, accepted the designed-by-a-drug-addled-committee interface, less than optimal performance and stability and ponied-up my cash.

Despite several updates, Lightroom remains a mess* and I’m now planning yet another migration. If I kick Adobe to the kerb, I won’t have a choice, but to export every rated Lightroom image to be stored as a JPG alongside its RAW master file, in amongst the thousands of formerly Aperture files I’ve already shifted.

It’s do-able, but a major hassle, which is probably why Adobe thinks it’s OK to simply hike their pricing by up to 60%.

Workflow? I don’t know yet. I’m thinking of buying a new high capacity disk(s) and manually setting up the directories as I want them and then moving everything into that environment. It’s all pretty well organised already, it’s just the time needed to set it all up and move the files.

I can’t say I’m looking forward to it, but I’m fed up with keeping a large jar of Vaseline at hand, for when the next software giant feels inclined to take out their developmental/maintenance, or profit issues out on my person. 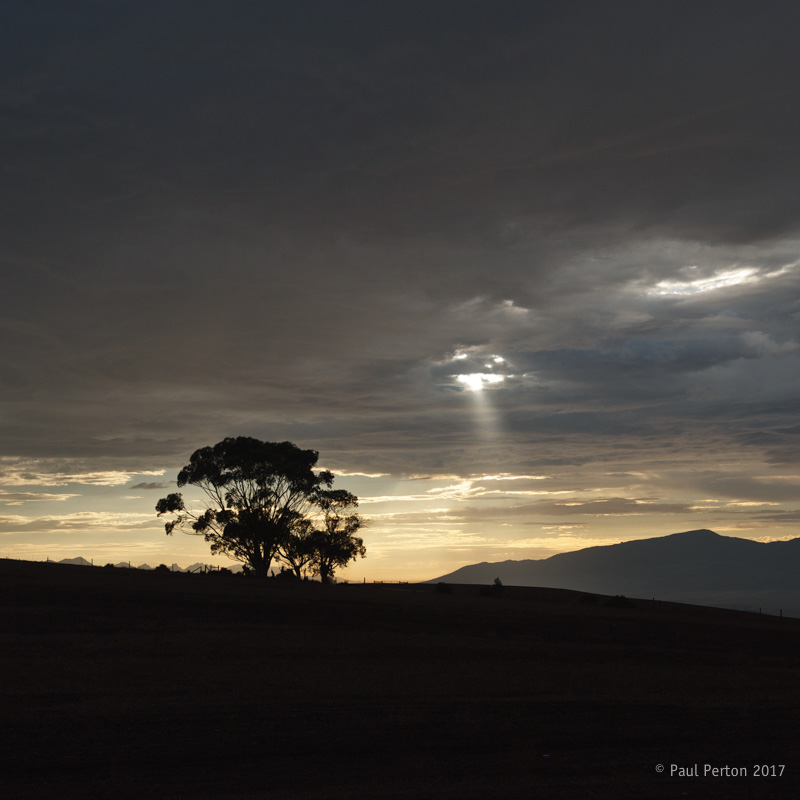