Come on … really? You thought that, just because I recently ended my long-term anti-Sony-ergonomics thread, wisdom had suddenly swept my brain free of all ranting tendencies? Nah, I’m way too immature for that.

So, having made peace with Sony, let’s take a bite out of Apple. Hopefully, comments will make me see the light in this area as well. 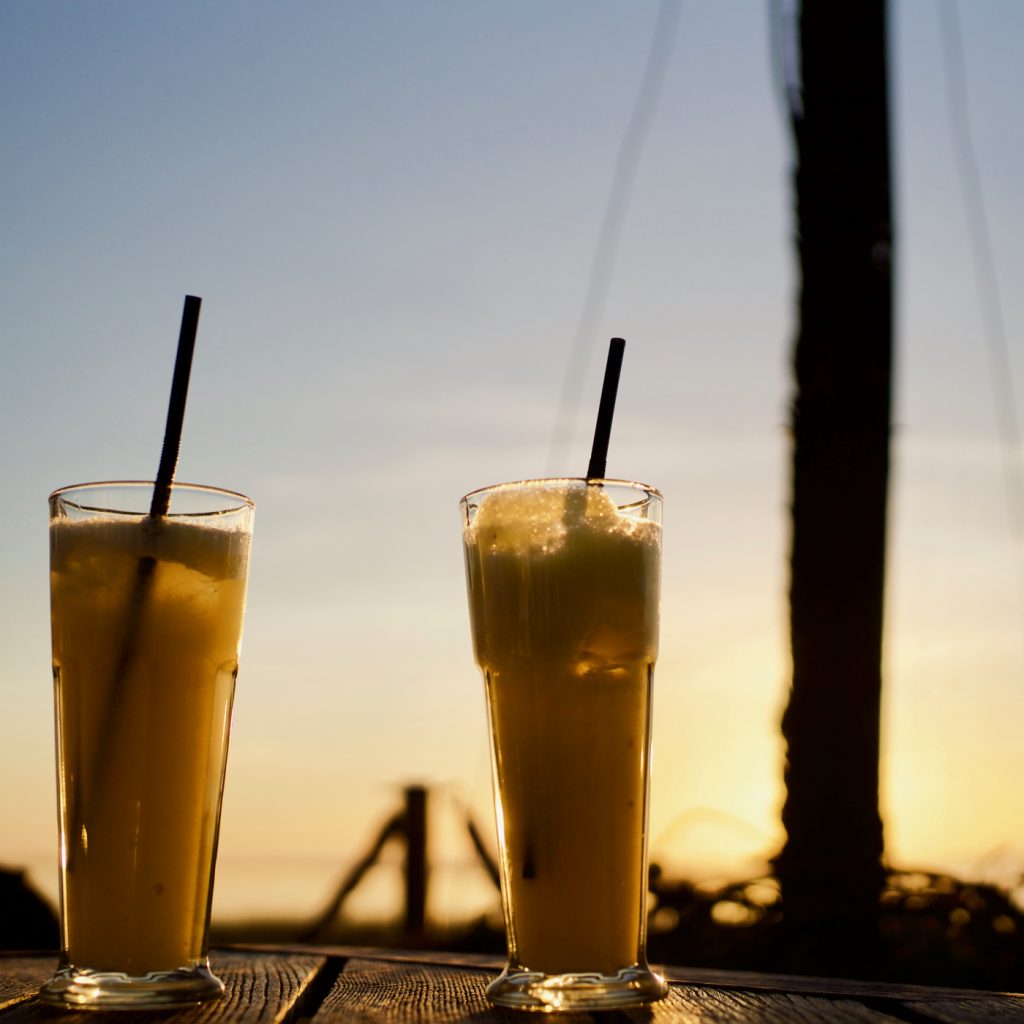 Before I start, let’s just note that my rants are never addressed at mediocre or bad players. Just at those that come so close to perfection that the imperfections take on a disproportionate amount of mind-space.

Sony : incredible IQ and compatibility in a tiny package marred by a jack of all trades ergonomic school of thought.

Apple : sublime look and simplicity of photo apps spoiled by the inconsistent ecosystem. The iNcosystem. 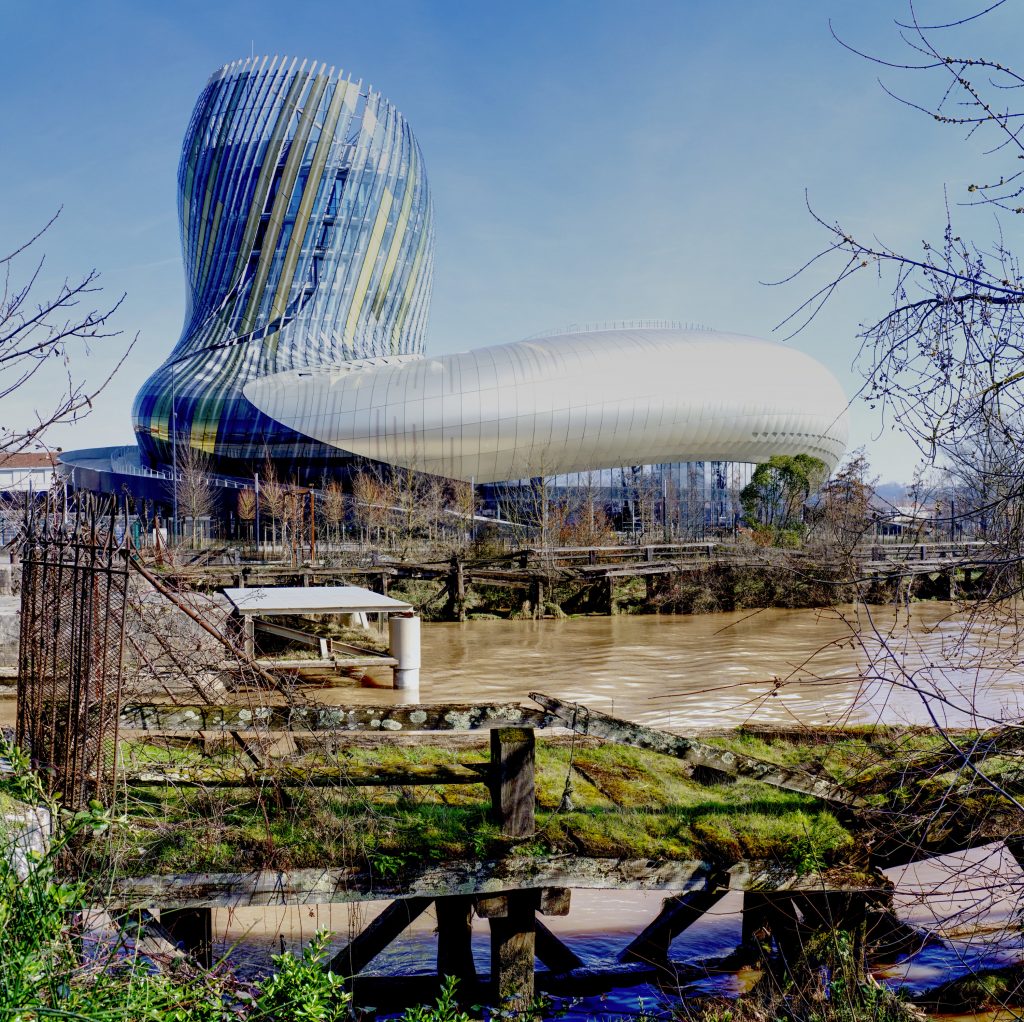 At the heart of my new Apple photographic universe lies the free app Photos. It’s simple, efficient, a joy to use and produces a look to images that’s classy and elegant. Plus, it integrates with many other apps on the market. 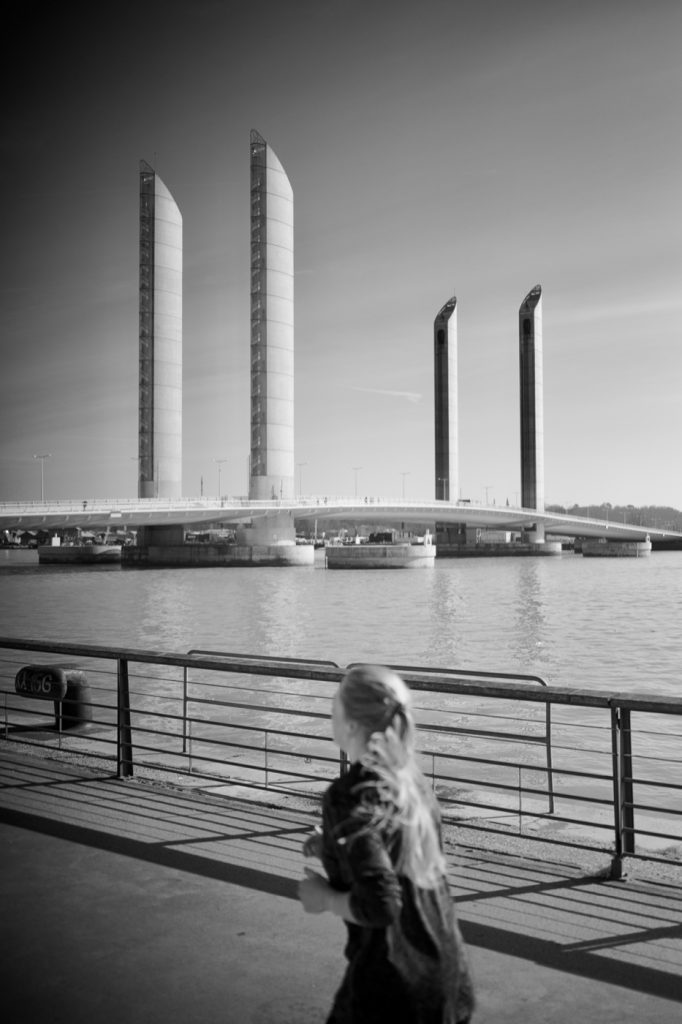 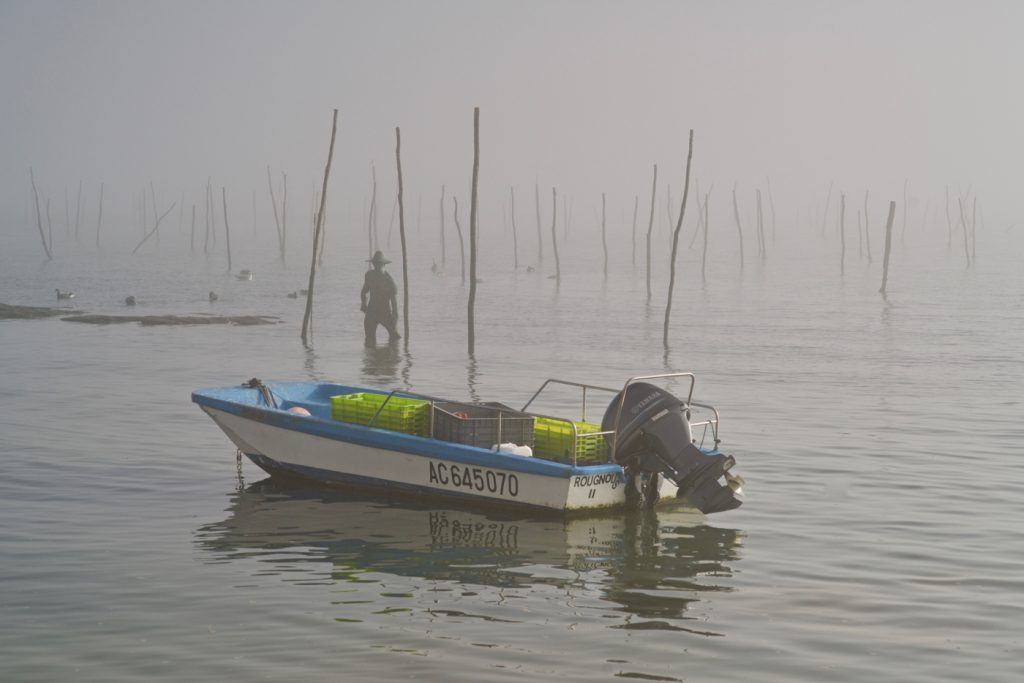 Can you imagine greater photographic serendipity?

A tiny central app with great interface that caters for 80% of your needs and dedicated apps in a hub and spoke arrangement. Short of passing files in a lossless fashion between apps, it’s hard to think of a more elegant and efficient way of dealing with large sets of photographs. And all from the comfort of an equally elegant machine with a screen to die for. 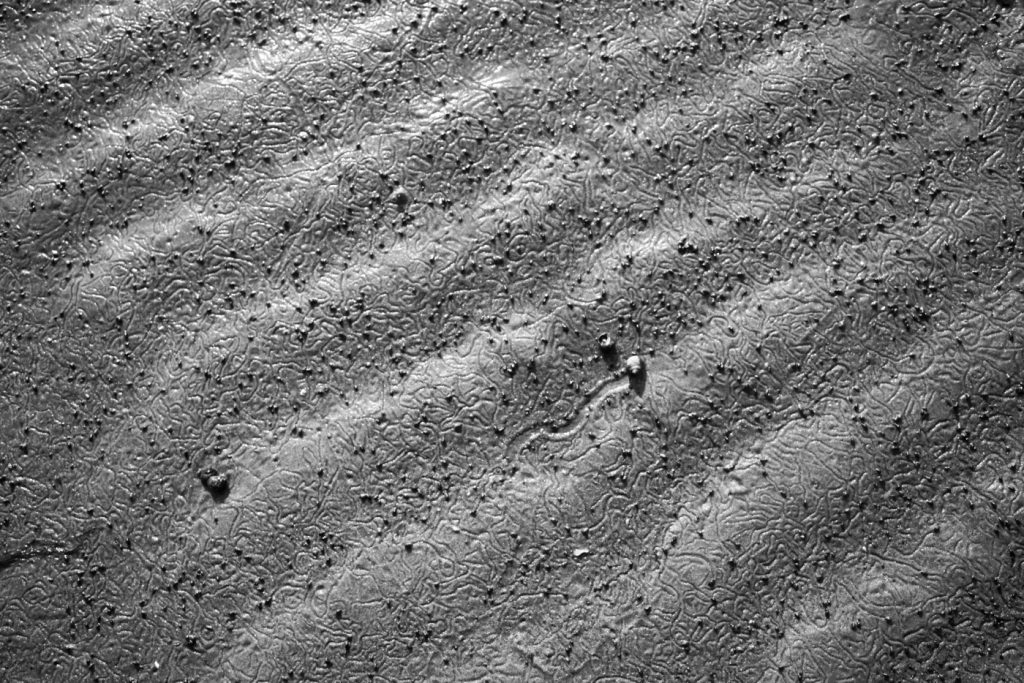 Why the long face, then?

Because it’s all a lie.

A partly distorted reality, at least. 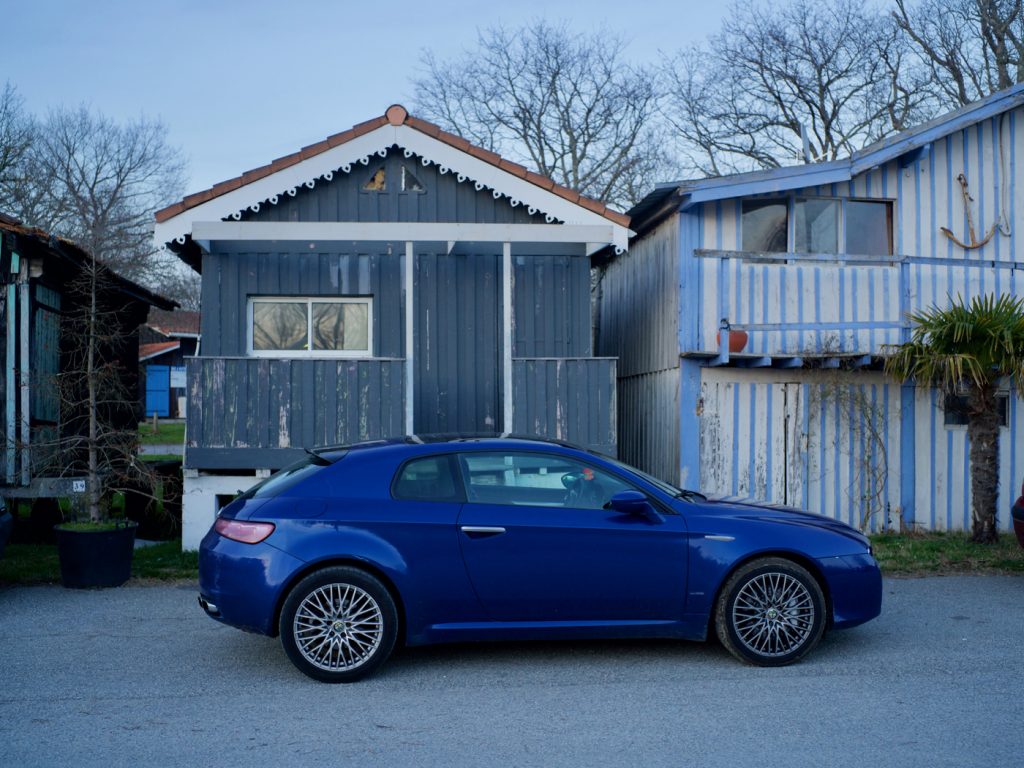 What this uber-elegant promise really turns into is an ugly reality of partly compatible apps (some features can be called from Photos, others cannot), a file exchange largely based on jpeg rather than RAW, sending the non-destructive promise right through the window, ridiculous load times and a mismatch of interface designs.

In the polished land of Apple fandom, this blows, big time. 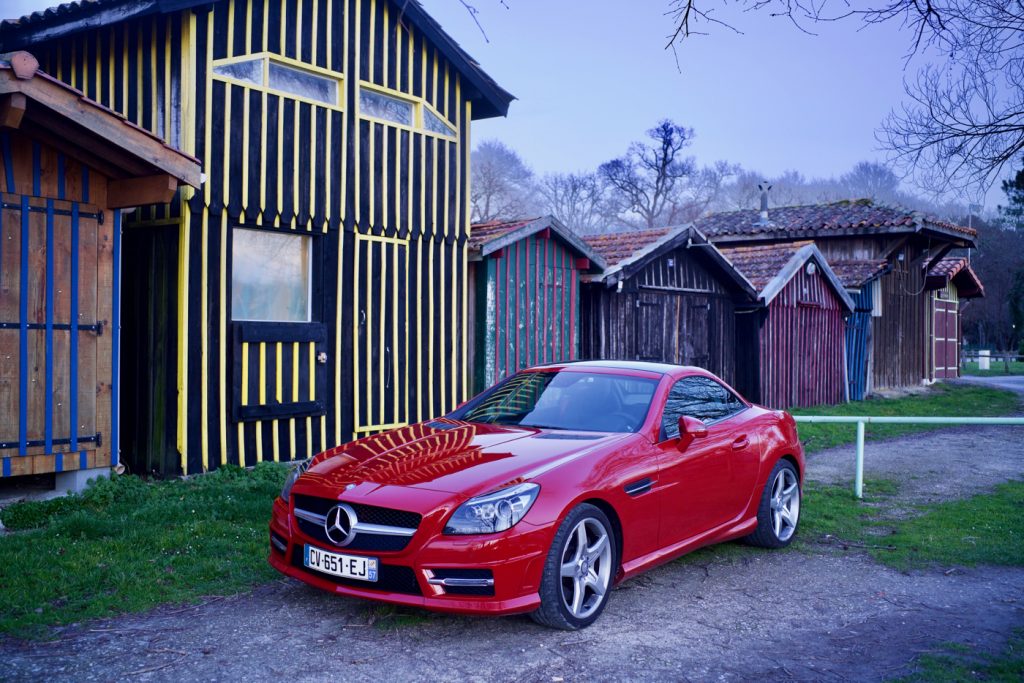 Who’s to blame for this? Probably me and my unrealistic expectations, again …

Do Apple restrict the file transfer formats in the Photos API ? Dunno. I’d planned to ask but don’t really care.

Do individual developers take added pride and revenue in owning a larger bit of turf than the Photos extension status alone would give? Dunno. Don’t care.

As for the broken promise … what promise? No one made such a promise. I inferred it from the concept of extension and my pathologic desire for simplicity and elegance. 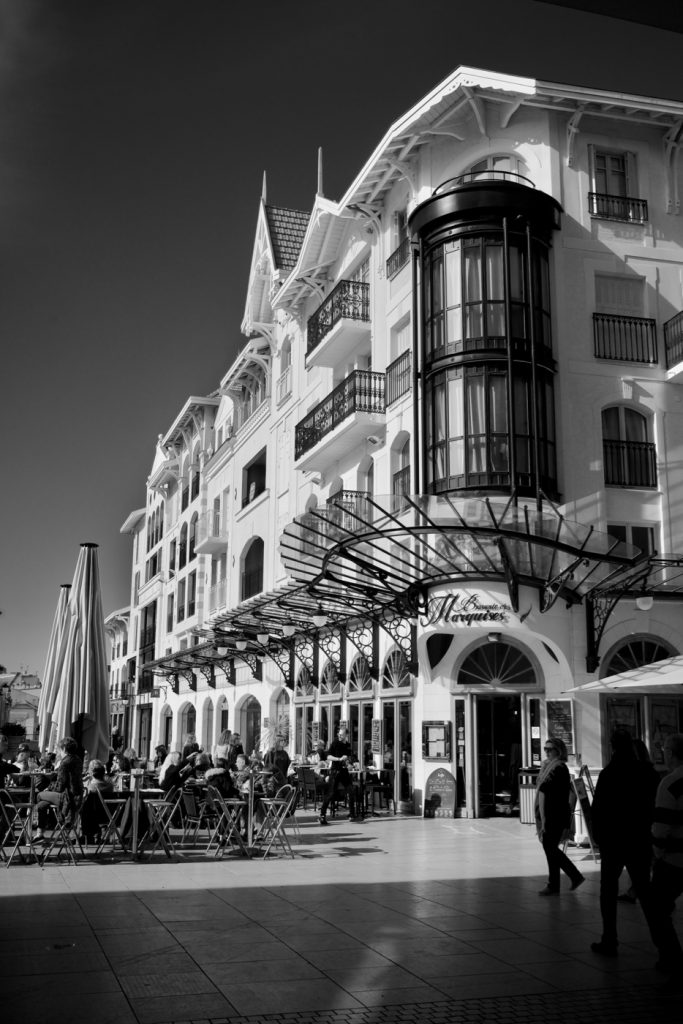 All I know is that the promise of a wonderfully simple, efficient and powerful workflow that would take 3 raws, make a pano out of them, convert to B&W then add finishing touches is so tantalizingly close to being fulfilled, on the surface of things,  that the posterising that occurs from jpeg transfer in between apps is a real disappointment.

Where does this leave me?

Longing for LightRoom, that’s where …

Right now, many of my photographs exhibit keystoning that I can’t deal with from Photos or require stitching or some other form of dedicated work that can’t be handled from the comfort of Photos home.

With MacPhun, my hopes are high. The team is super nice, super responsive and they are adding new features by the day. Plus, they’ve told me the pano feature was in the schedule. I’m also evaluating ON1. Another standalone app with partial compatibility with Photos. But my cuddly hopes of recreating an integrated process with all files in one place are slowly evaporating, letting the Adobe reality make a hard comeback.

What else is a poor tog to do? Although … Paul strongly disagrees as you’ll soon be reading 😉

In the mean time, comments, help and hints will be greatly appreciated as I know others are in the same questioning situation. So, what’s you’re approach?