My pet rant over recent years has been against Sony.

Sony got me into the mirrorless world with the wonderful NEX-5n. That and tiny Zeiss and Voigtlander lenses reinvented the way I traveled with cameras. Right up to the point where, in the middle of a remote West Australian national park, the damn thing suddenly died on me. A major frustration, to say the least, but nothing compared to the sub-abysmal way in which Sony after sales treated me after that. Unprofessional is a mild way of putting it. 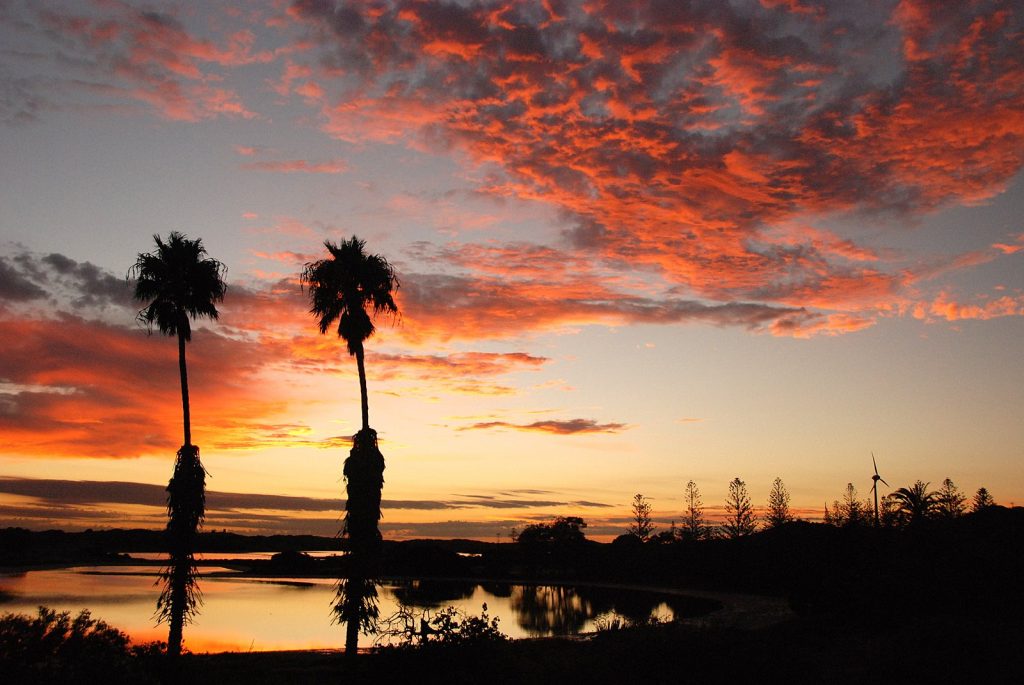 The honeymoon was over, but my replacement NEX-5n brought some of the love back. Until that too took a premature and terminal nap.

That ushered in the age of the Olympus OM-D and the Nikon D800e. Until the sirens of the A7r swayed me back to camp Sony.

Call me a sucker. In fact, my house is Sony sucker land. BluRay player, TV, camera … all Sony. No idea why. The products just sell themselves to me. Clever marketing to a persona I must fit perfectly, I guess.

The A7r proved to be the most irritating camera, though. Loud, hugely loud, with colour shifts so large that the tobacco filter industry went bust. And with ergonomics to make Sicilian urban traffic seem positively civilised.

All of this preamble not to complain about Sony (although, that is a lot of fun) but to show that my previous rants weren’t entirely biased and unfounded. Shit happens, but in my past relationship with Sony, a special order of fans was needed in order to keep up. 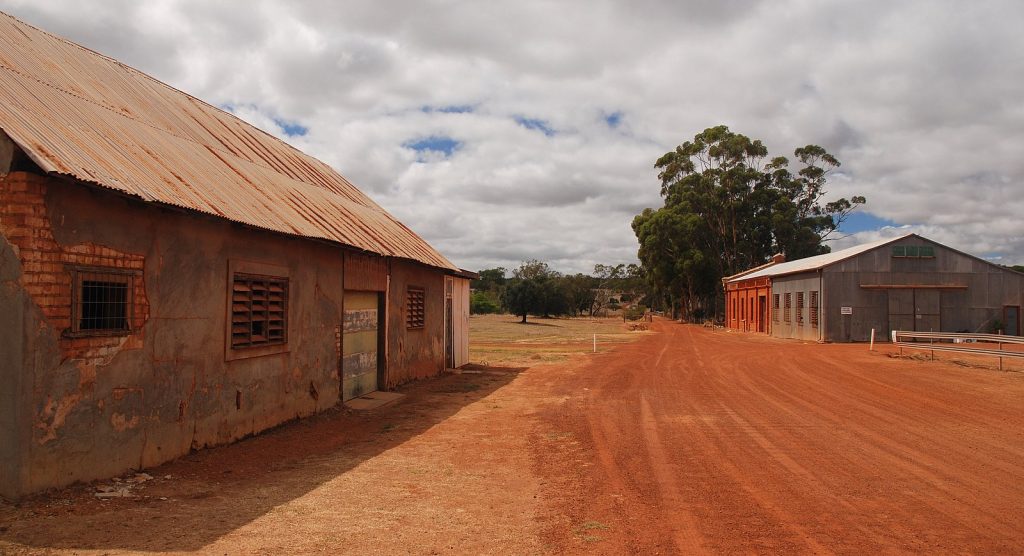 The ill-feeling lingered enough to compromise my enjoyment of the thoroughly improved A7rII. Better sound, faster shutter, much better colour fidelity, ergonomics that subjectively climbed from idiotic to meh, all in all a very compelling package but one that failed to engage. A product of the mind rather than the heart. Particularly at the lofty asking price.

Whenever you spend a lot of money on a car, you (at least I) want to be happy to look at it every time it is parked. You want to feel your neck tingle every time you sit in it. You want your heart to rush every time you hear the engine exhaust. Irrespective of performance data.

So what does this all mean ? 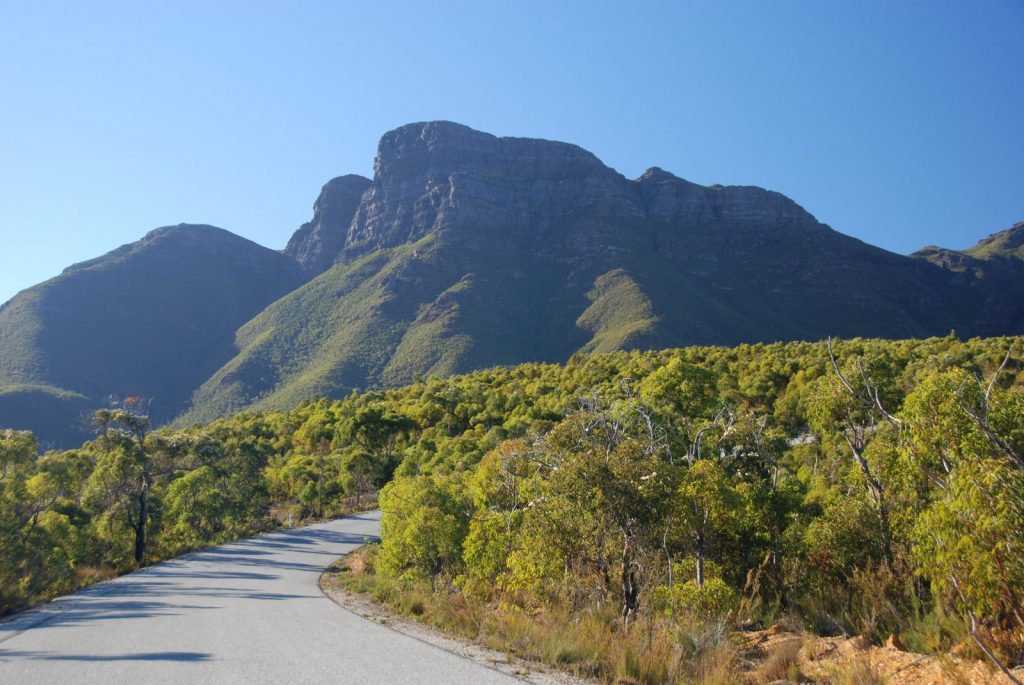 It means I’m a grumpy old fart, that’s what!

Imagine the photographic legacy we’d have if Ansel Adams had said “stuff these heavy glass plates, I want my easel back”. Or if Edward Weston had complained about the uninspiring polish on this view camera. Or if … you get the idea.

The fact is this: I’m attached to a certain style of shooting that has been dead for as long as silicon has made gelatin obsolete. No point in complaining, it’s dead, and it ain’t coming back. Leica, particularly with the recent M10, have made some efforts to keep that alive, but even that fails to convince, ultimately, when you hear the modern shutter.

Let’s face it, “traditional” cameras are dead. What we have now are content producing devices.

This little epiphany came to me when Sony sent a newsletter my way that described the whole range of photo, illustration, video, storage, e-younameit products and services aimed at content production and distribution. This is probably where the main distinction lies. Modern cameras from Sony are content production tools. They cram a huge amount of content production capability into a tiny package. This gives them universal appeal. Some, like me, use them for their superb sensor and vast range of non-native character lenses. Others will go full native AF/stabilized video. To each his own. 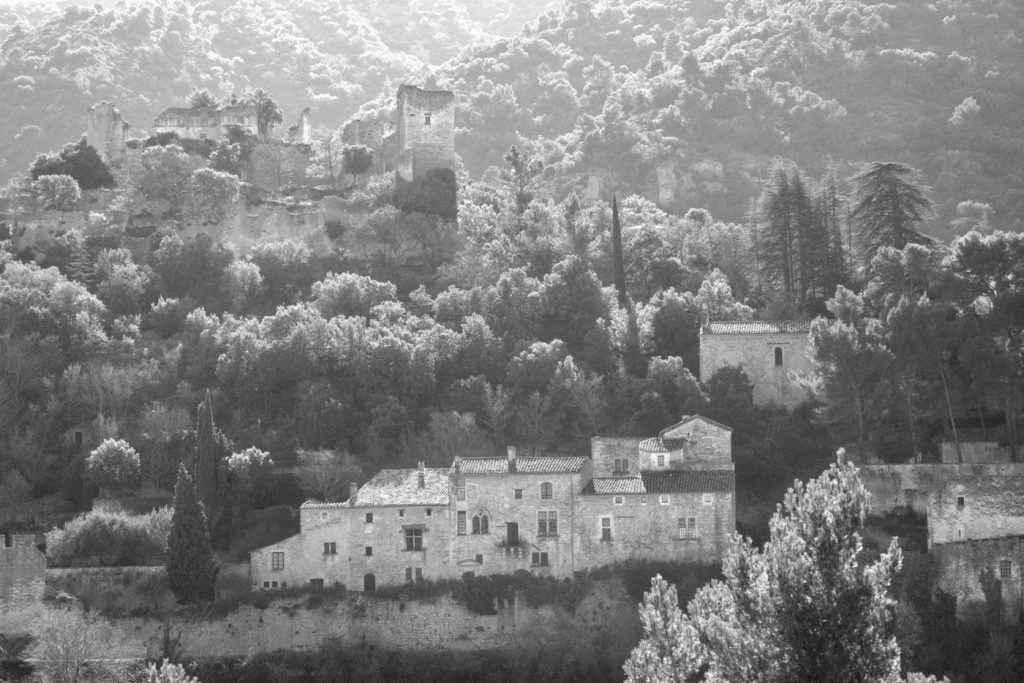 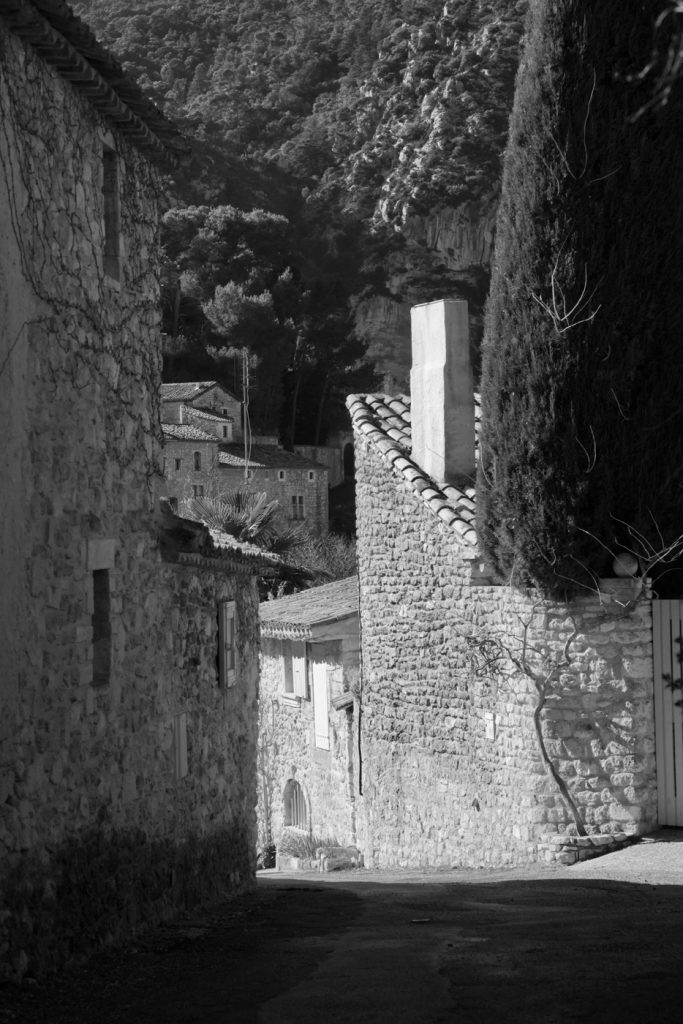 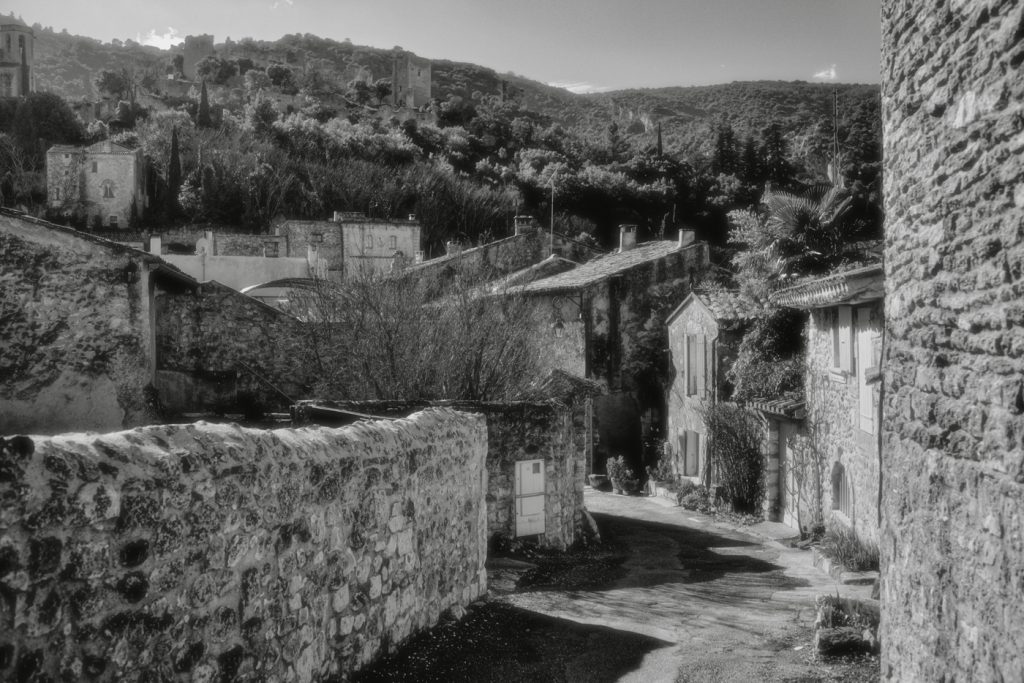 At the individual level, this can be a pain as no one really gets exactly the camera he or she dreams of. But as a whole, is this a good thing or not? Is this genericity helping the creation of more and more content or of better content? This is a question to which I do not have an answer.

On the one hand, in recent competition exhibitions (Nat Geo and similar), 99% of winners and finalists own Canikon gear. Sony is nowhere to be seen. So it looks like more doesn’t equate with better, in the traditional arena.

On the other, more and more non traditional stuff, such as this superb Frozen Worlds video, is popping up every week. And that has to be good news for the community as a whole.

So yeah, I’d love it if someone created a digital Mamiya 7 with a low-res large sensor, sublime shutter and ergonomics, the whole 27 feet. But it’s not going to happen and I’m not going to bicker about it again. Finally, I understand what Sony are doing for us and (while I’d personally prefer other choices) don’t want to write another anti-Sony rant again.

I’ll be tempted next time my A7rII stops working in a light drizzle. Or when the app I have downloaded fails to install on the camera. Or when the shutter scares that unsuspecting squirrel shitless. But, when I do, I’m counting on you to remind me to shut up and enjoy the unprecedented push in technology we are experiencing, the type that allows me to pack an exquisite 35/1.4, 50/1.5 and 90/2.8 M-mount trio plus 42Mpix camera in a tiny Crumpler shoulder bag (the three B&W shots above are made with that combo), and of which the above misadventures are just an unavoidable collateral.

Please shut me up 😉