Over the past few days, we’ve been experiencing weather that lesser men would call … entertaining. 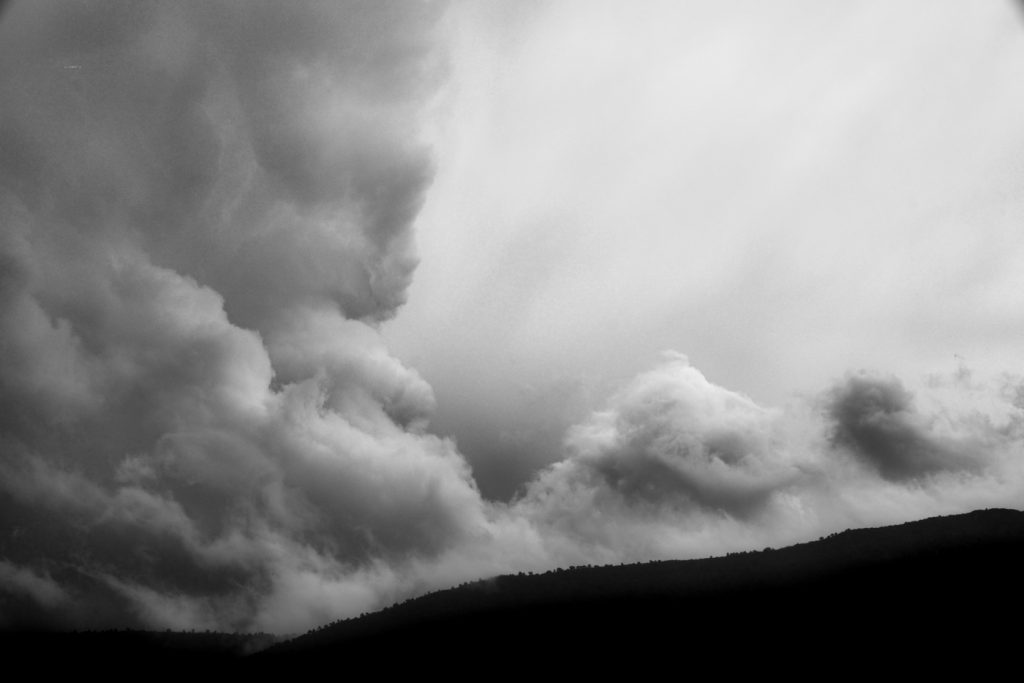 Not me, though. Instead of fretting, I’ve been thinking. All that talk about the GFX, you know … It got me itching to spend all that money I don’t have.

And then it hit me : What if the best investment wasn’t a new camera but a new tripod that flies? Yes, a pesky drone!

Bear with me a second. Drone photography has matured. No longer are we force-fed shaky replicas of The Earth From Above by drone owners. Real cameras replace GoPros, creativity is on the rise and, in the sky, there is no beaten path to follow. Sure, you’ll still find some “I’m up there looking downwards” photographs, some of them exquisite, by the way. But there’s more technique, more imagination and more variety on offer. See the SkyPixel Contest results for instance. 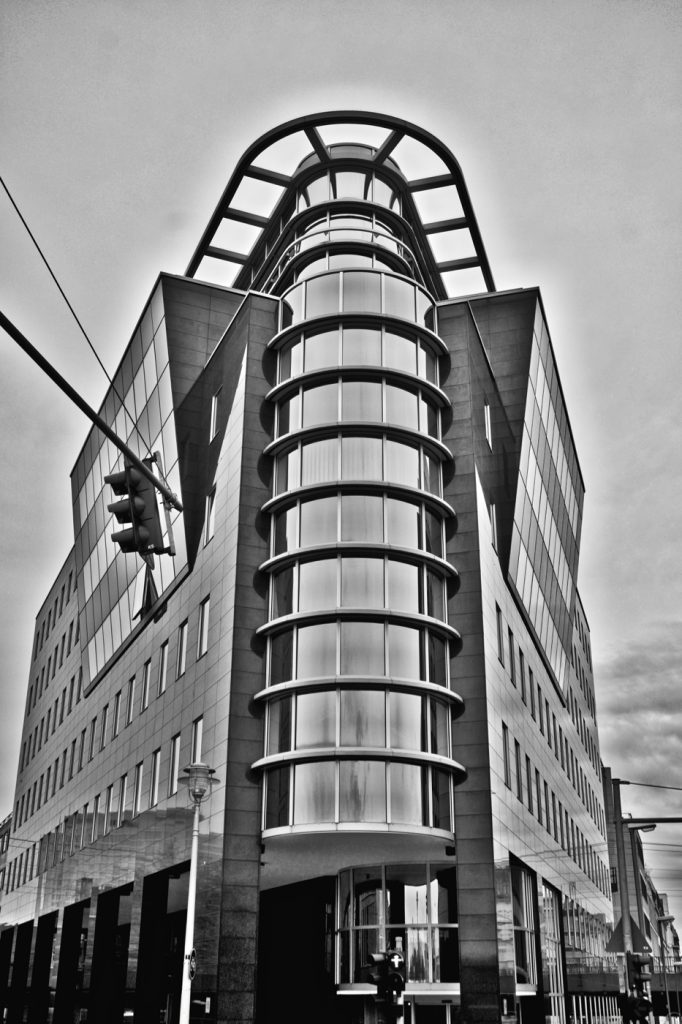 However, that’s not how I‘d like to use my drone. How often have you been out on a walk, found a great view blocked out by a wall or impossible to compose correctly from the ground? If only you’d been 20 feet taller. Real gentlemen climb on a ladder on the roof of their Landy (right, Paul?) but why break my back when all the drone can break is my camera? So, maybe I’ll try my hand at this with a cheap product to test and (in)validate the idea of the drone-as-extension-pole.

Why is it that musicians practise their scales, painters practise penciling legs and boobs (and rock and roll), sportsmen repeat basic moves over and over again (…) and we, lazy tikes, don’t practise anything vaguely scale-like in photography?

It’s true that the most (publicly) successful among us tend to either shoot from the hip on the street to capture a magical moment or reenact timeless recipes (ND grad, long exposure, golden hour, rule of thirds) on spectacular landscapes to translate the beauty of nature onto pixel. Impro on one side, recipe book on the other.

Does that mean we shouldn’t practise, evaluate, learn, rinse and repeat on simple subjects? I think not.

Granted, we don’t need dexterity like the piano Grand-Master. Even in an industry where technology has made life harder rather than simpler (here I go again 😜), manipulating a camera is never that complicated. But the things we should practise are very different. We should really get to know our gear and workflow in order to allow a smooth previsualisation-to-print train of events to happen freely and creatively.

Among things to practise : 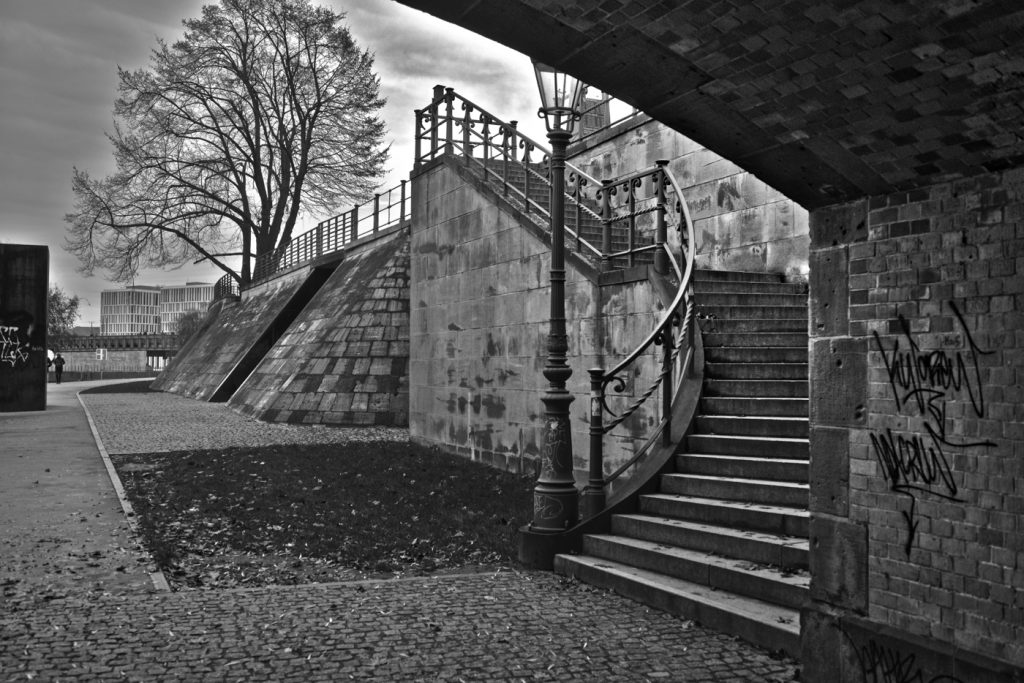 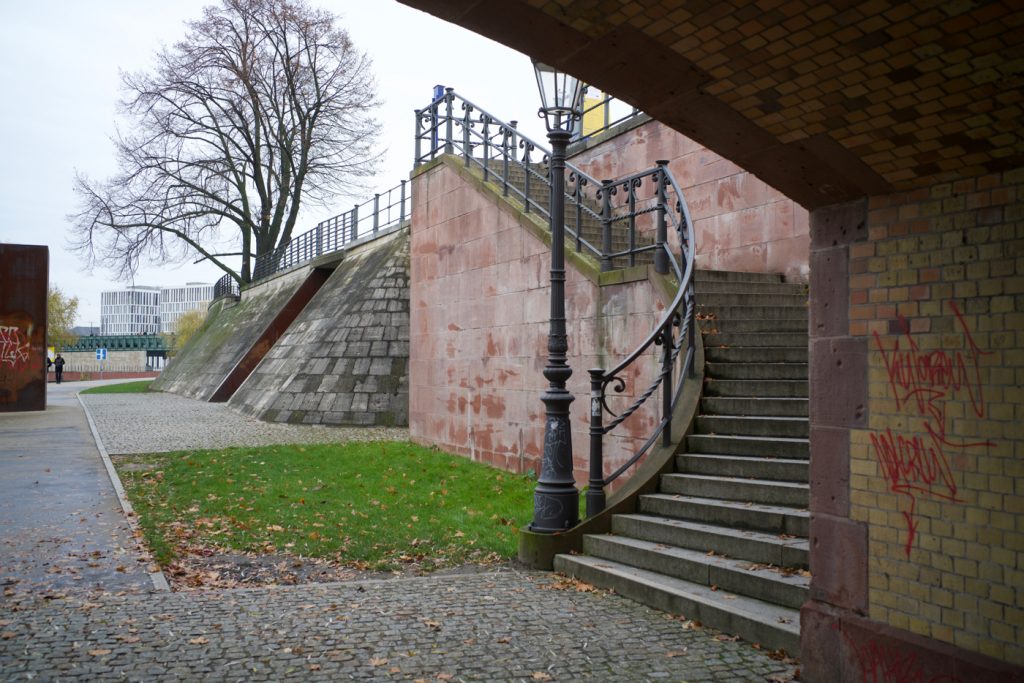 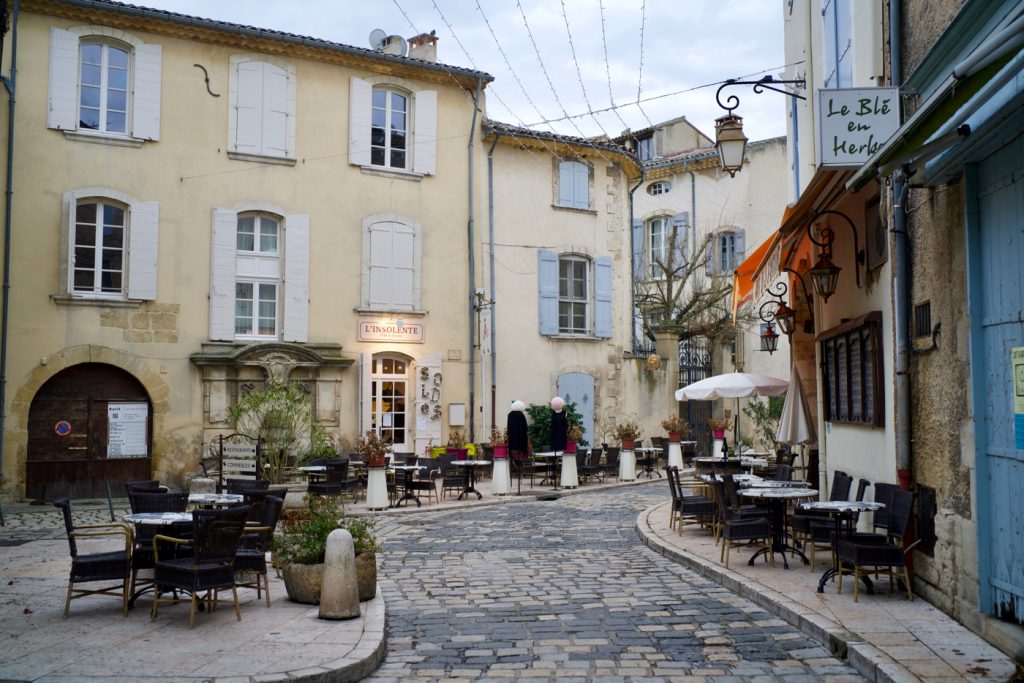 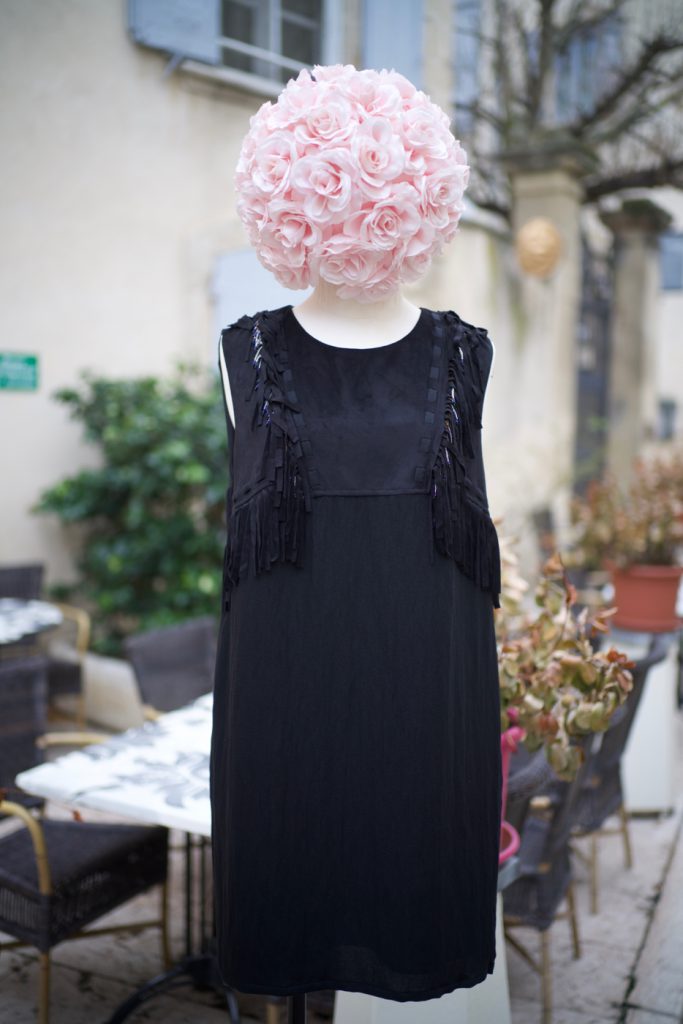 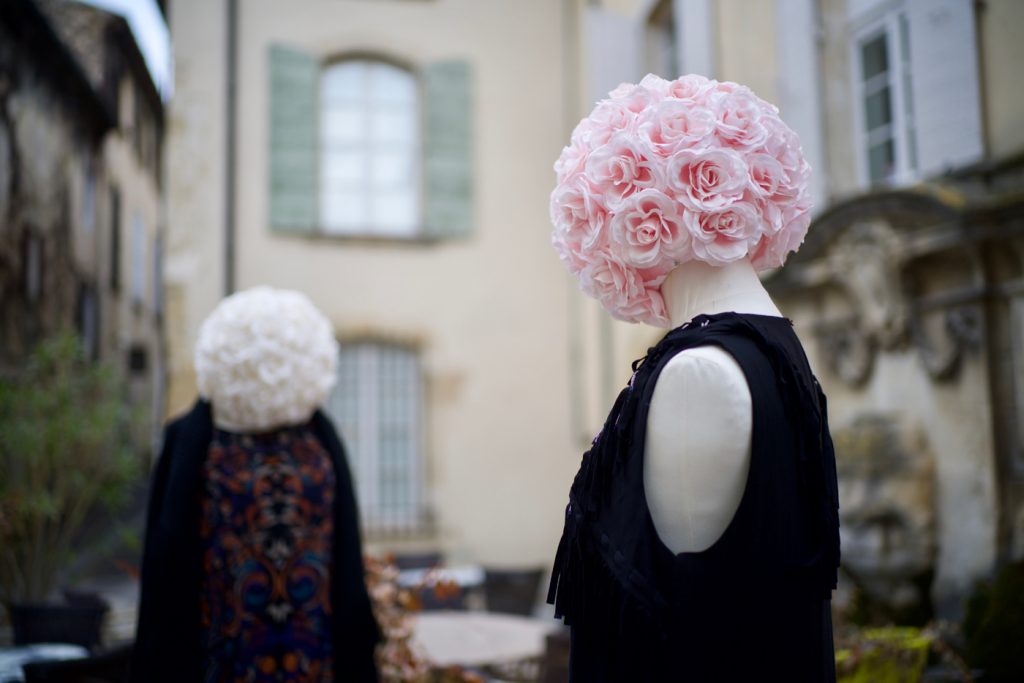 So, there is a way of practising photographic scales and tuning our photographic instincts so that, when the time is right, we can intuitively produce that powerful image that will stay with us for a long time rather than the weak snapshot we’ll end up with otherwise.

What say you? What do you practise alone to improve your photography ? Care to share your best tips ?