So, Paul’s been rather quiet about gear lately. Serenely content with his XPro-2 and lovely sprinkling of fabulous lenses. While I’m huffing and puffing my anger at over complexification, quality issues and creativity downers, he’s playing it cool.

Then, suddenly, when my blood flow has returned to normal levels, he drops this bomb : Jonas Rask’s amazing review of the Fuji GFX. Short, opinionated, sweet and peppered with fantastic photographs, just as it should be. Evil, right?

Drat, that’s me all worked up again. 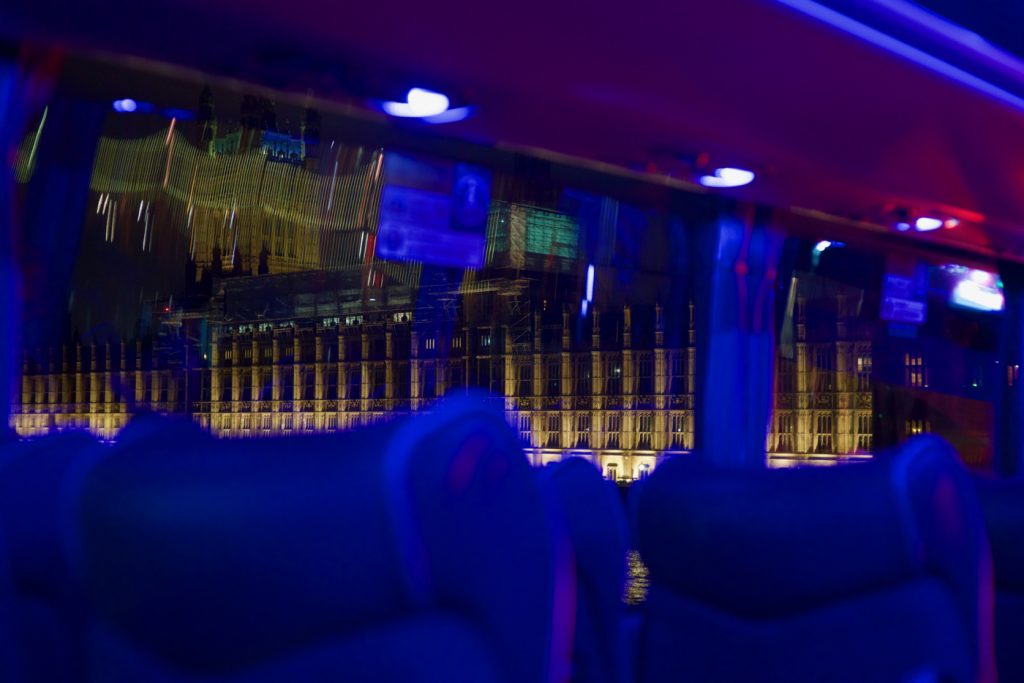 The thing with technical reviews is that they give you a sense of potential improvements to come. 14 stops dynamic range? Someday we’ll have 15. 42 Mpix ? Just wait 6 months for 72 to come along. 8 frames per second? 12 will be the norm next year.

Not that anyone should care about such tosh. But most do. And, in spite of my public fighting of this debilitating tendency, I am not totally immune to it myself (colour depth is my fetish …)

But Rask’s presentation deals in absolutes. It comes from a man who knows his way around a camera better than Trump around a bad idea. It hits you hard with photographic evidence that nothing the APC or full-frame competition will throw at us in the coming years will come close (whatever the fancy numbers, patents and lab tests may suggest). I appeases your mind about the future-proofness of this semi-colossal investment. And about the real-life usability of the camera.

It makes it clear that, however good this unedited view of the rising sun out of my window looks in term of highlight management and colour, the GFX will do it better. And more pleasantly, judging by the ergonomics. 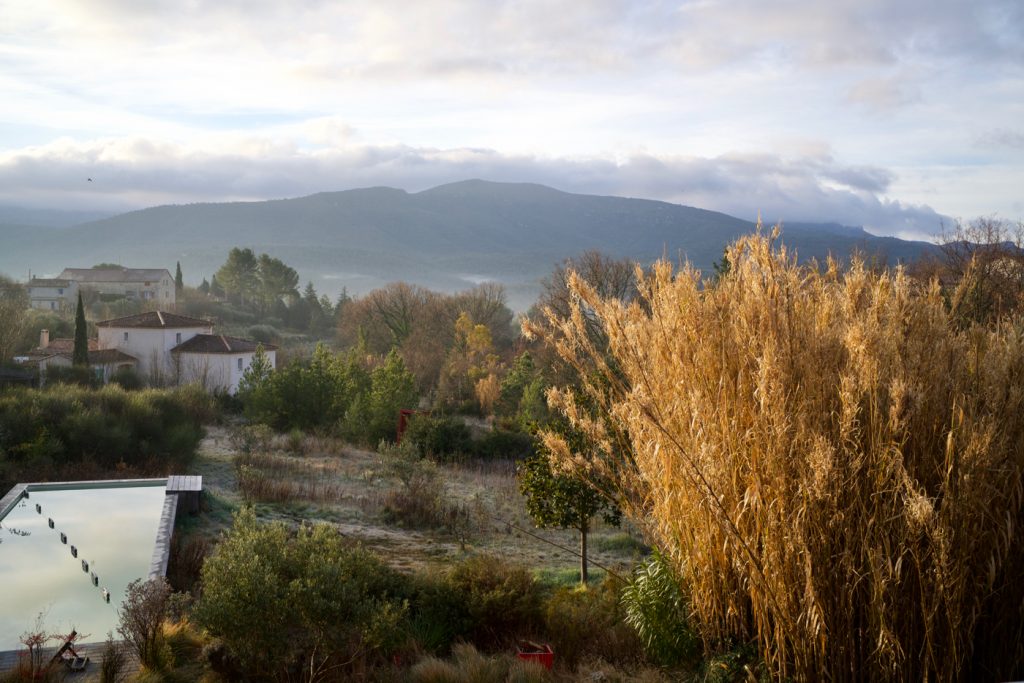 And that’s just painful. With numbers, you can always justify waiting. With sheer beauty, the urgency feels a lot stronger.

Then, you stop looking at the photographs, read the text, and have to sit down when you realise the photographs on the page are mostly unedited jpegs. Gob. Smacked. Hard.

Even the usually soothing Mike Johnston can’t help but pour oil onto the fire:

Anyway I can imagine the GFX-50S being the “yin” to the iPhone’s “yang.” The flip side of the same coin, the other end of the same stick.

Amen brother ! My thoughts, exactly. Finally, someone else sees it. Could it be the ultimate bag now looks like this : your phone and a GFX ? While we’re dreaming, I’d probably pop-in a Fuji X-T20 in the middle, as the real everyday shooter mid-sizes sensor jack of all trades. But filling in the middle is less important than stretching the envelope.

So, is that goodnight Mr Full-Frame Sony ? 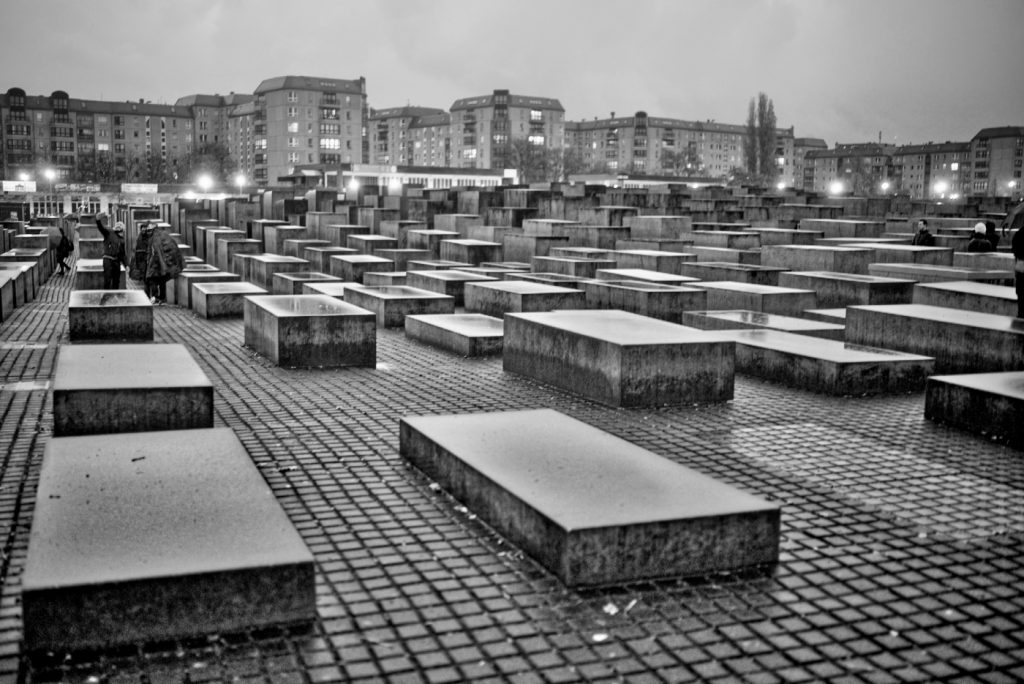 Probably not. Ambassador reviews, however tempting, are one thing. I remember how worked up I was about the X1D just a few months ago, before hands on reviews revealed the less than brisk operation and other issues. Real life use and advantages are another.

Besides, two articles have already dampened my excitement. The first by Blair Bunting, who lets us in on a little secret : 50Mpix is old-school. 100 is the new black. Numbers again, you see 😉 But no, not pixel count, sensor area. Maybe, if I wait a little more, the larger sensor size will find its way into affordability-town ? (hint: not in this decade, it won’t). 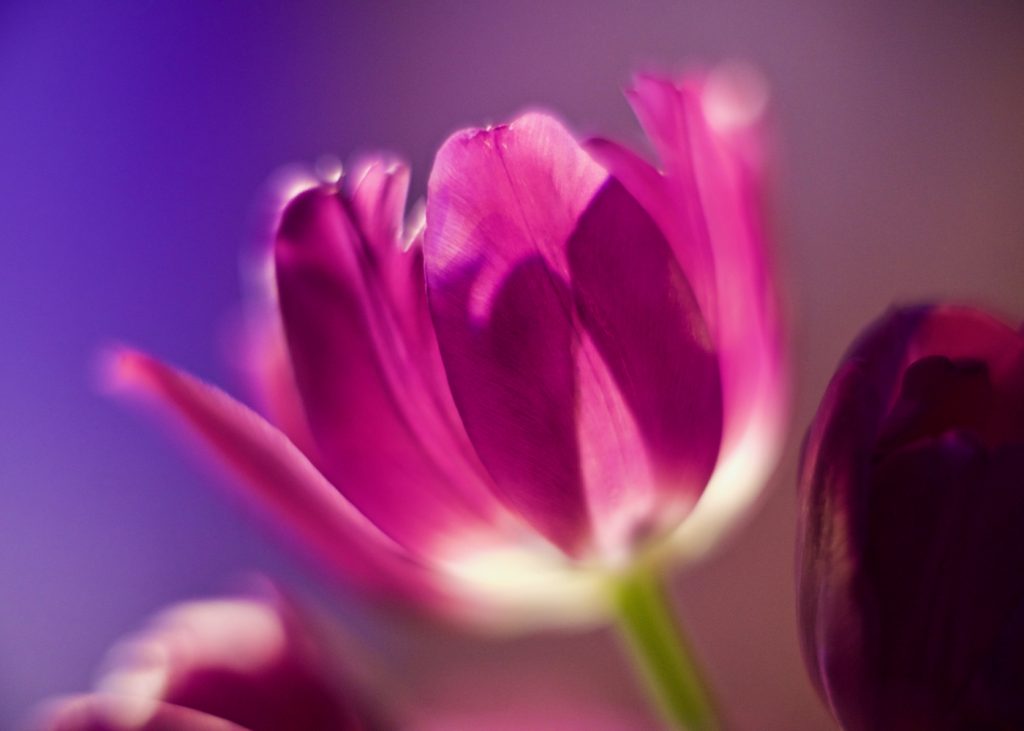 And far more seriously, Arctic Landscapes: Science Meets Art at Earth’s Northern Tip. Jean Gaumy’s magnificent images of the far North are here to remind us how unimportant all this gear talk is relative to just being there with a great vision and a boat load of talent.

Gaumy doesn’t mention gear a single time. If he did, the focus would probably be on surviving at mind-bogglingly cold temperatures (a task which neither my positively twitchy A7rII nor its positively heat-loving owner would be much good at). I hope Gaumy’s photographs help save the Arctic in the long term. For today, they’ve saved my wallet from a world of hurt and freed my mind from a world of GAS. And that’s something.

Line up the question boxes and along comes my colleague, ticks them all in a single pass. This is exactly the content we wanted the Monday Post feature.

And now, all that’s left for me to say today is that I agree. I think that many non-MF cameras are beginning to cluster around the 24 mpix sensor sweet spot and it’s hard not to ask whether we’ve now begun to understand that it’s enough.

Inter alia, you’ll find offerings from Sony, Pentax, Leica, Fuji, Nikon and to a lesser extent, Canon. There’s a full DearSusan post in there, so I’ll leave it at that for now. 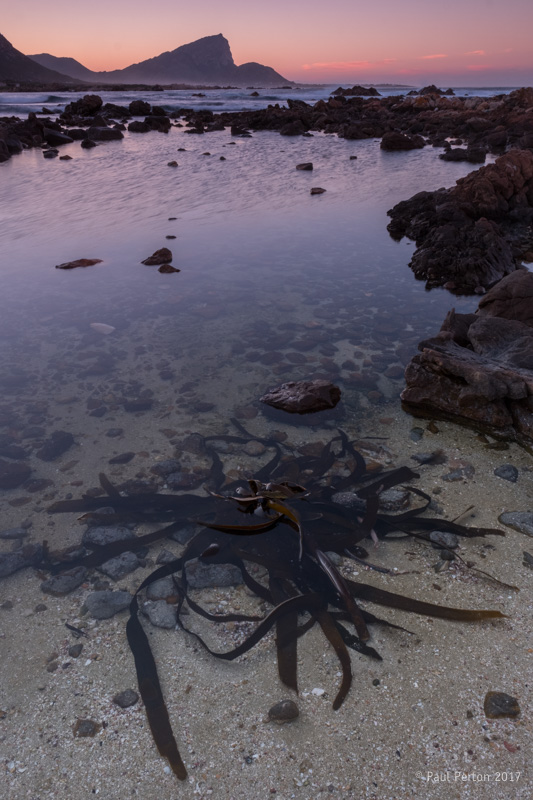