Simplicity is underrated. Or, maybe because it’s so hard to do well, it’s brushed under the carpet and replaced by a more marketable appearance of technicality. 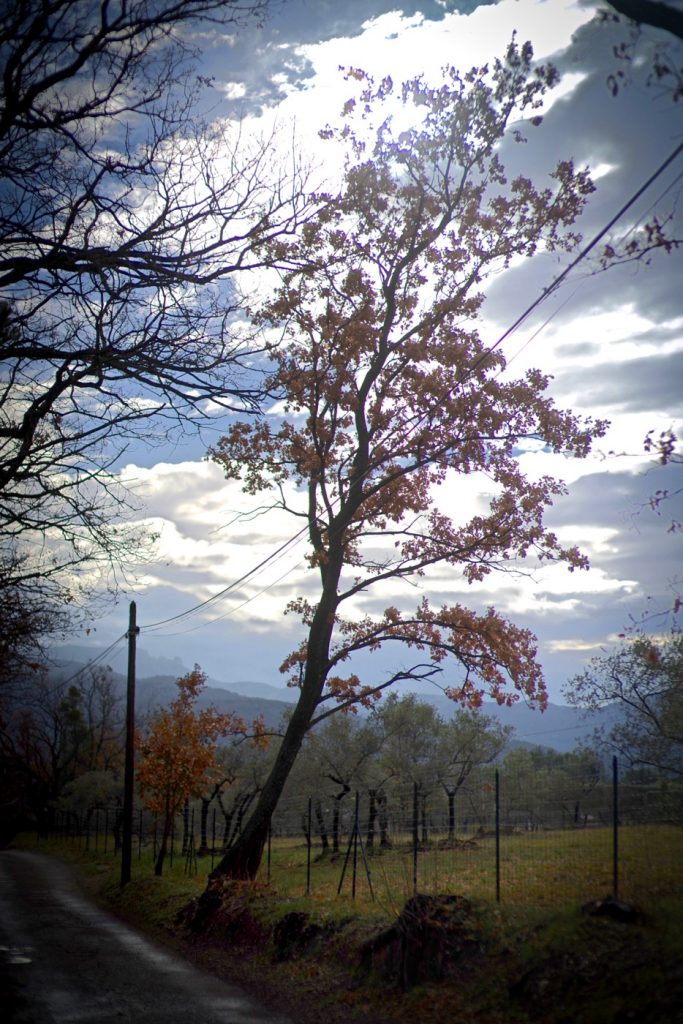 Henry Ford largely contributed to the emergence of a middle class by simplifying the way cars were designed and built. His fortune is estimated at a 2008 equivalent of 180 billion US dollars. Steve Jobs brought his Zen philosophy to the computer design arena. The brand he helped create is still number one on the planet.

Heck, at least 6 of the world’s top brands in the known universe are at the top of the leaderboard because they simplify an important aspect of their industry (design, search, access, assembly, delivery …) It makes huge business sense to simplify.

So why doesn’t the photography industry get it? Why is it sawing off its own branch with such blindfolded intent?

As mentioned yesterday, the new Leica M10 makes me really, really, happy. To me, it is already camera of the year of 2017. And yes, I will probably end up buying the Fuji GFX instead but, even if I do, the purity of the M10 will always be at the back of my mind.

There are two reasons why our cameras have more buttons and dials than a nuclear plant :

I’m not alone. Just this week, several photographers have voiced similar concern about how little pleasure they derive from using their complicated cameras. Here’s one (Sony A7RII review – A Superb Farce of a Camera). Here’s another (I Bought a Fuji X-Pro 2… Then Sold It To Buy a Leica M). There are plenty more out there. More and more everyday. Not to mention the multitudes turning their back to the whole concept in favour of phones … 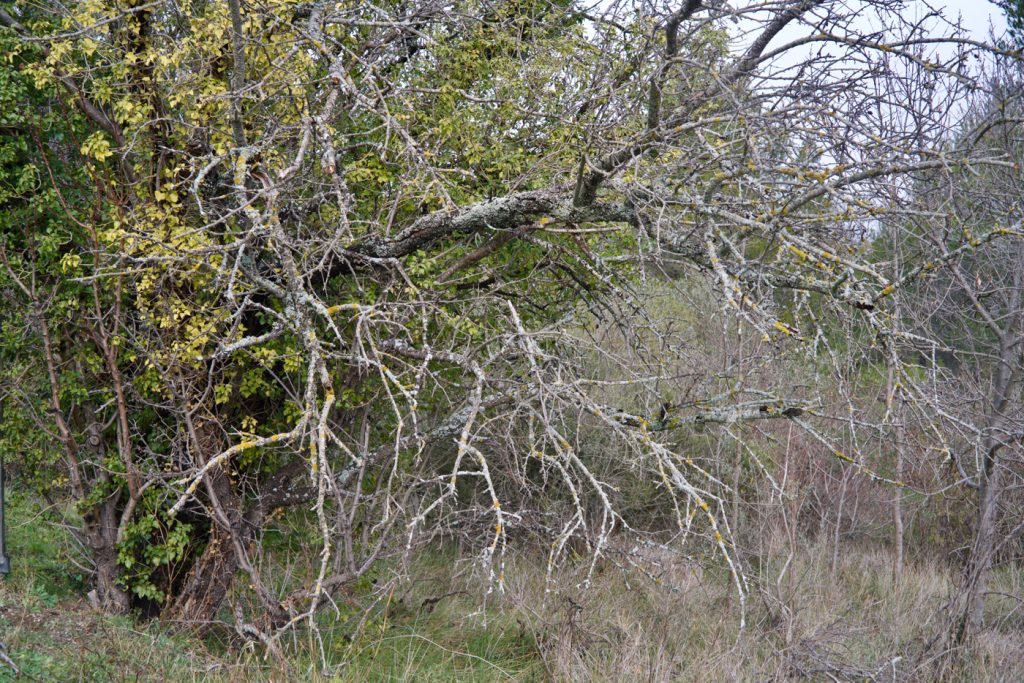 The fact is that our brains are wired in a way that we can’t easily focus on creative stuff and technical stuff at the same time.

Mature photographers want to think about their photographs, not about dials. They have two phases in mind: capture time, show time.

At capture time, we need to:

Anything else is just getting in the way. Stabilisation modes, focus modes, shooting modes, remote apps … all good. But all in menus. You’re never going to set those while thinking of a shot. Keep it simple. 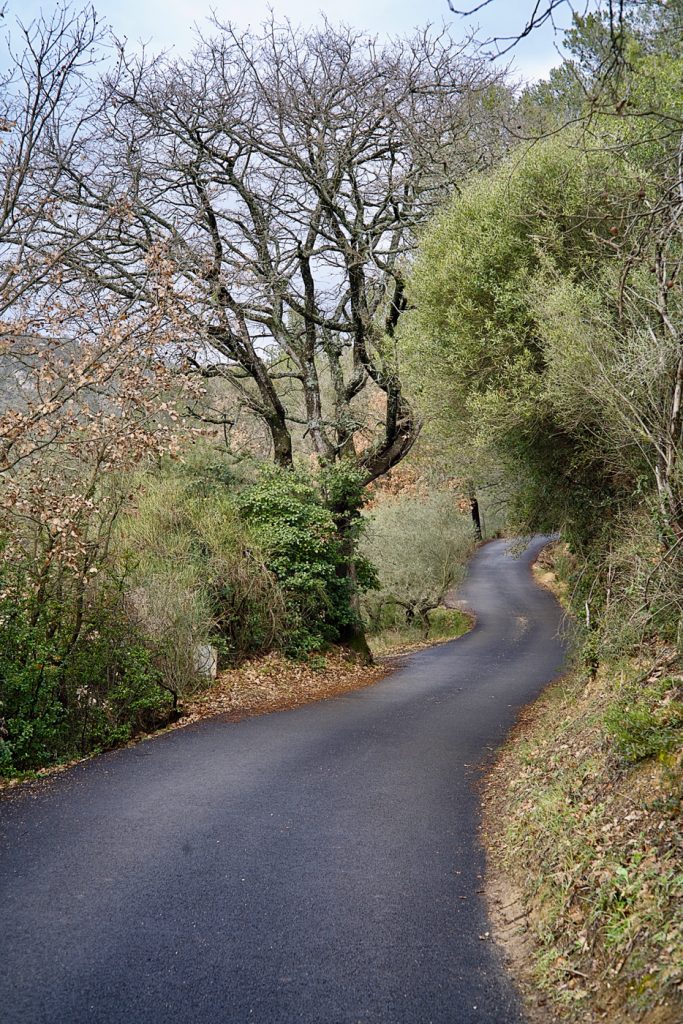 At show time, we want to upload to social media (apparently) and print. Both are a nightmare, today.

Connecting a camera to the web shouldn’t be more complex than connecting a phone. It is. Sharing a picture should take a click or two. It doesn’t.

And don’t get me started on printing 😂😂😂 This is one area where those who have put in the work suffer from curse of expertise, not understanding where or why others might have difficulty. Only because they forget the litres of wasted inks and the rainforest lying dead on their floor for months on end trying to get the output right. 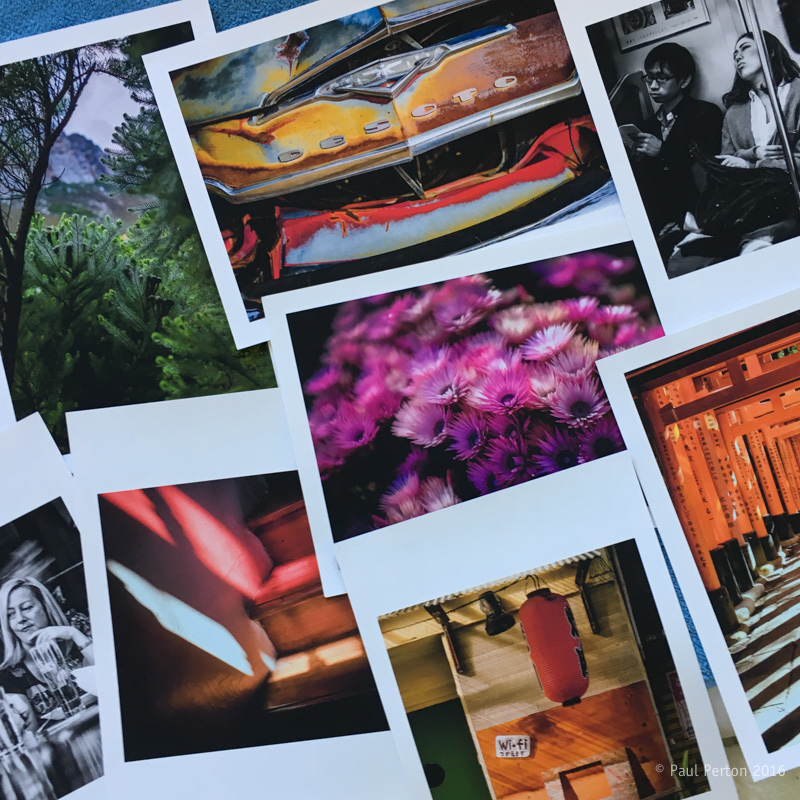 You could argue: why bother, in a dying industry? But it’s exactly the opposite.

Simplify the sh.t out of printing and you’ll sell a thousand times more printers.

You think teens use only their phones to grab pictures because of some trendy social convention? No, it’s only because the process of taking the photo / backing it up / editing it / sharing it / and, yes, if they want, printing it, is laughably simple compared to the complexity we have to put up with.

When I talked about photo editing software, some commenters explained they used 6 or more apps in their workflow. Maybe one millionth of the world’s population is willing (and able) to do that. The 99,9999% others, those with the financial power to make a mass market brand like Apple and Coke? No way.

The photo industry is shooting itself in the face by making its products uselessly complicated and unpleasant.

Get video completely out of our stills cameras (and make a dedicated video camera, oh, wait, you already do …), fix colours for good, stop adding pixels that clog memory banks and make existing pixels better, much, much better. Get rid of 80% of dials and controls. Ensure the thing doesn’t die when someone sneezes in the same room or a light spring drizzle comes along. Enable focus peaking on enlarged views, not when composing. Completely eliminate shutter lag. Make it a camera. Make it fun. Make it the sort of object you want to sleep with, like a teddy bear. Something you can’t let out of your sight (like a beautiful wrist watch, a Macbook, a piece of art).

Or disappear, eventually. Your choice, really. We’ll still have the M10.