In a recent e-mail from a friend, he revealed that he has a Tesla on order. It’s a year or so off yet, as the company hadn’t planned such a runaway success; orders (and cash deposits) streaming in from every point of the compass and in response, finished cars oozing slowly out into the marketplace. Tesla even inform him of any further delays in shipping.

Sounds OK to me.

A bit like Hasselblad, although the runaway sales success of the X1D didn’t require any kind of upfront payment and has still to appear in our local Snapper’s Photo shop.

These two examples are one(s) of many and yet most of us have decided pro or con even before plonking our money down to own one for ourselves. When used properly, the marketing machine generates desire, which is supposed to result in appropriate demand.

Sometimes it works too well, as with Tesla and Hasselblad. Suddenly the new product is way too successful and management has to be much, much smarter collectively to ensure the demand is met. Dissatisfied customers rarely return. 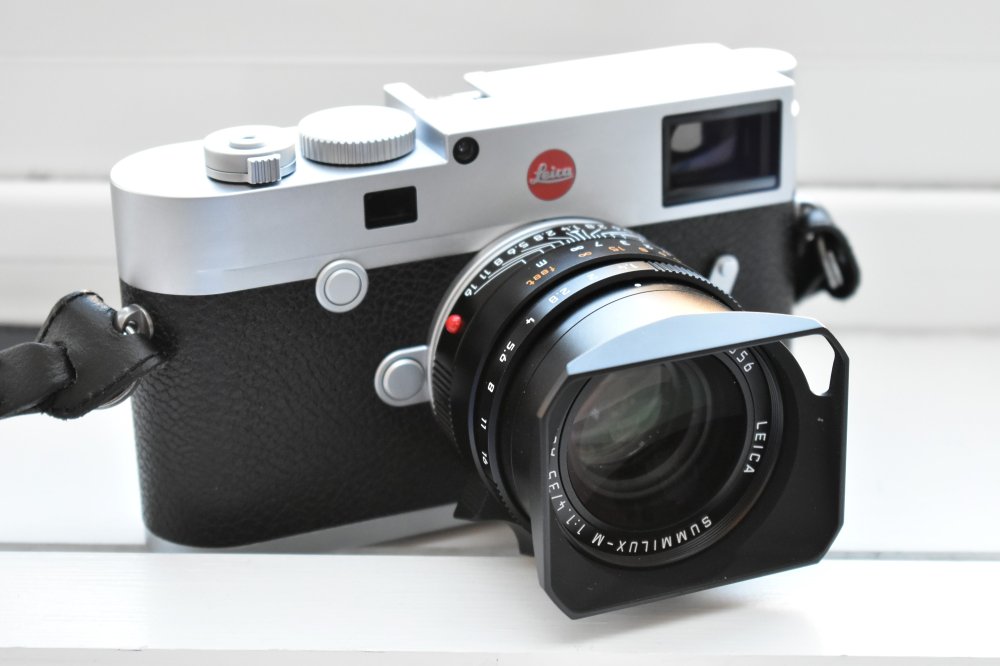 We’ve been heating up the wires here at DS for the last few days, debating some of the newly announced kit and the only thing that’s entirely consistent between the three of us is that not one of us has any personal experience of these technologies, yet we feel quite happy to opine.

And, there’s no doubt that joining the list of things we have a say about will be the M10. Now, there’s a opinion rat’s nest if ever I saw one; lots of change, but almost nothing of substance, yet it’s off and running with faux reviews everywhere and little hands-on anywhere. For my part, I have yet to even see, let alone touch this vastly expensive camera body.

What gives any of us the right to do this?

Sure, at one time or another, we’ve owned other products made by these manufacturers, even preferred them to other makes and marques. That’s hardly qualification to have an opinion on something that’s entirely, or even only partially new.

Well, reputation is a good starting point. Performance, reliability, after sales service weigh in and pretty soon, you’ve got quite a list, a buyer’s manifesto almost; deliver these things in your camera and I’ll buy one.

Sounds OK to me.

Except that doesn’t really happen, does it?

Nikon shipped D-series bodies that sprayed oil on the sensor, then denied there was a problem

So, when the launch of the M10 generated this from PetaPixel: “The New Leica M10 Features a Thinner Body, ISO Dial and Wi-Fi”, I was hardly surprised. 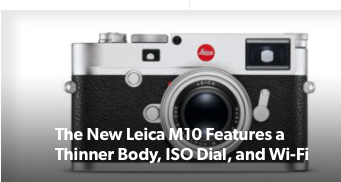 Well not quite, “damned by faint praise” did come to mind.

Having worked for one of the German giants back in the ‘80s, I do know that that company was procedure driven, long before the “Avoid litigation at any price” corporate manuals of today were ever dreamed of.

The degree of organisation was extraordinary and in an ideal world, would have run this multi-billion Euro organisation with ease. Except that we were still living in a world where there was some flexibility allowed and “It’s easier to ask for forgiveness than permission” was sometimes applied, especially when major contracts were on the line. Not, I hasten to add that applied to the quality of the engineering, rather gross margins and how the usual endless list of T&Cs was interpreted and applied.

Under those conditions, playing fast and loose with the richtlinien might be forgiven. In a company facing today’s financial and reporting strictures it’s hard to see any evidence of innovation, to say nothing of a gentle deformation of the rules.

The new product is planned. Marketing wants this list, Sales wants that one, Finance can only provide money for some items and so it goes on. Stir in a market deep in disruption and no matter how you plan, there’s a real possibility your new flagship will be outdated, or flawed in some newly critical and unpredictable way.

The idea of multi-year development cycles no longer applies. Months is more the norm and still even the giants like Apple can be wrong-footed and seem slow to respond.

Is the M10 really a disappointment? Low on innovation? Should have been an on-development of the Q? Built to meet the needs of a diminishing market segment? Is its 24mp sensor sufficient?

Given that it’s been a while in development, appears to have a new Leica-only sensor and won’t trouble non-Leica enthusiasts with it’s feature (or lack thereof) list, how do we know?

It’s the culmination of a development cycle, driven by the wants and needs of Leica’s various departments and managed to a budget. If they’ve got it wrong, you can expect a fair number of highly dedicated, skilled, experienced and enthusiastic engineers to be looking for jobs in Central Europe ‘ere long.

Whichever way the M10’s adoption pans out, until I’ve had my hands on one, thrilled to it’s Leica-ness and made some photographs with it, whatever opinion I have is irrelevant.

Leica M10. Two quick words for a whole heap of hope. So, Leica made it smaller, the battery got too small for video.

Many of the world’s greatest products were created by removing stuff rather than adding. Post-its can be repositioned because their glue is less strong. Google made hundreds of billions because it only had a single search zone when competitors were super structured portals. iPads made computers look ridiculously convoluted.

Meanwhile, our cameras (which really only need controls to set aperture, speed and focus) have become some of the worst ergonomic disasters since the Hindenburg. One pet hate of mine is all the video nonsense we have to put up with for a few percent of users who actually use the video feature on their cameras.

Think of it differently. Imagine customer reaction if RED decided to compromise the design of their cameras just so 3% of users could use them for stills. Outrage, right? But the brands selling stills cameras to us visibly don’t have enough respect for us to design their cameras properly and exclusively for stills. Am I overreacting? Probably. But extra buttons, extra menus and extra costs (a lot) seem like a valid reason to fret over a pointless feature.

There are real video enthusiasts, who buy cameras that are really good at video (A7s, GH5, Helium …). Great ! And there are occasional video makers (to film a birthday, say) who can use their Smartphone with excellent results. So why, oh why can we not have cameras made for stills and cameras made for video with no overlap? 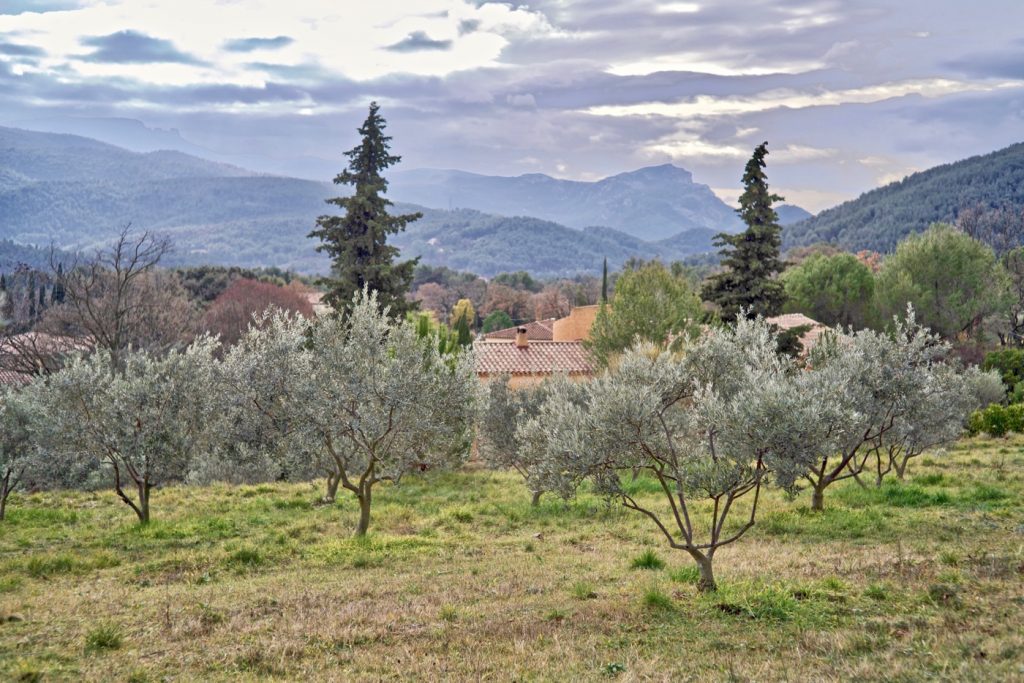 The sad irony behind all this is that while my A7rII inflicts all manner of video add-ons upon me, it cannot handle time lapse without extra apps or external gadgets. Lame … See what we’re missing ?

So Leica left out video from the M10. For noble reasons or not, I don’t care. What matters is that there are now (even) fewer buttons, fewer menus. The camera looks gorgeous and is probably great fun to use if you’re OK with the form factor.

My only wish is that the M10 is such a runaway success that other brands have no choice but notice. It won’t happen, but one can dream. If you’re on the fence about an M10, please, please buy one, now. Heck buy two. Just like the 993 Porsche was the last air-cooled 911, the last non-video camera could become a collector item. 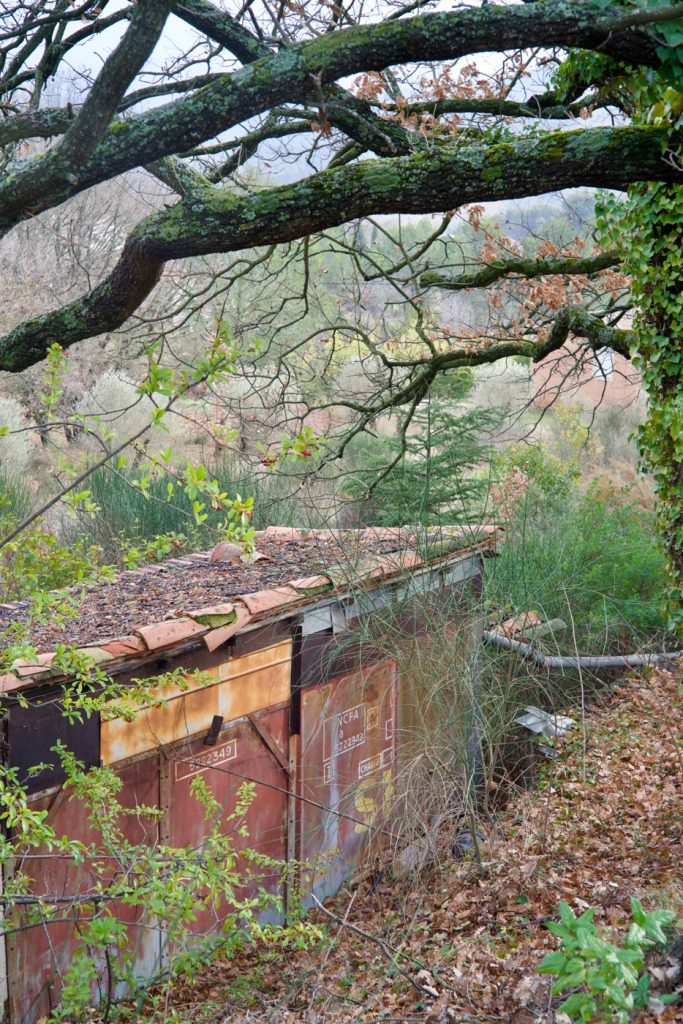 End of rant, beginning of love affair 🙂 When was the last time you fell in love? Remember what it felt like?

Slowly but surely, Fuji are winning my heart. The well-defined cameras that do not try to be all things to all people (although video is there 😉 ). The gorgeous native lens range that doesn’t seem designed by a focus group but by loving photographers. The raving reviews by users. Oh, and  … the GFX which, despite my best efforts, will not stop nagging me until I lay my hands on one 😉 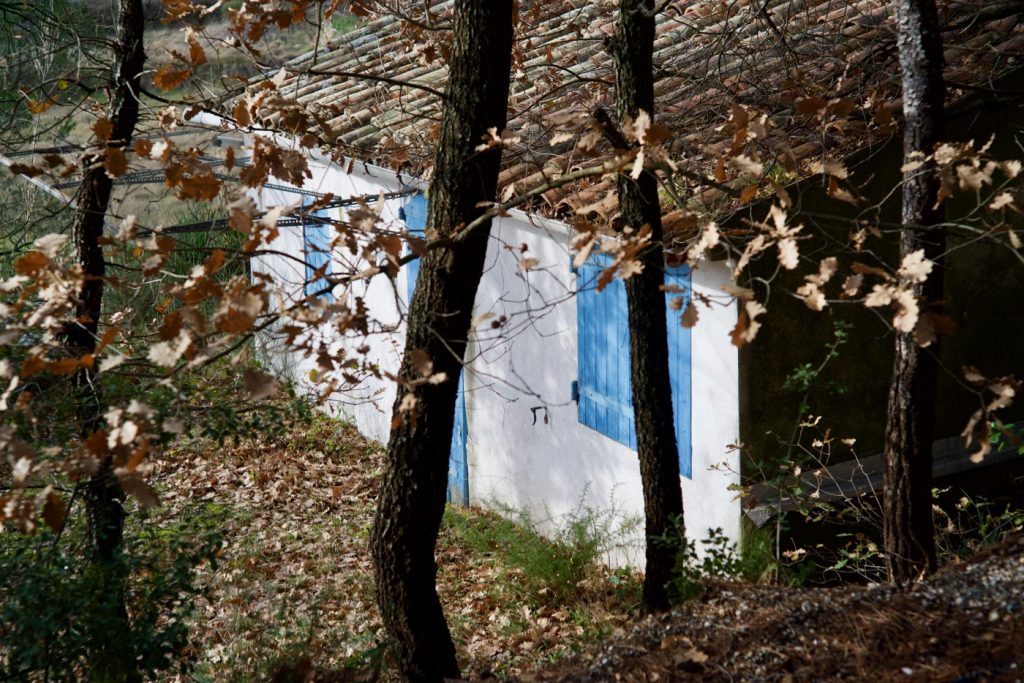 Of course, switching stables would imply selling my pride and joy lenses and giving up House of Zeiss, whom I adore (products and people). Has anyone reading made this Sony to Fuji move (or know anyone who has)? Willing to comment and give advice? Please?