Hat tip to readers M and Sean for pointing us in the direction of RAWPower and explaining exclusive compatibility with the latest version of macOS. Thanks!

The promise made by Gentlemen Coders about RAWPower is a powerful one: give you greater access to Apple’s RAW processing core than with the delightful Photos app.

The few photographs I’ve tried the software on are certainly not enough to qualify me for a review so let’s just make this a focus on two points: 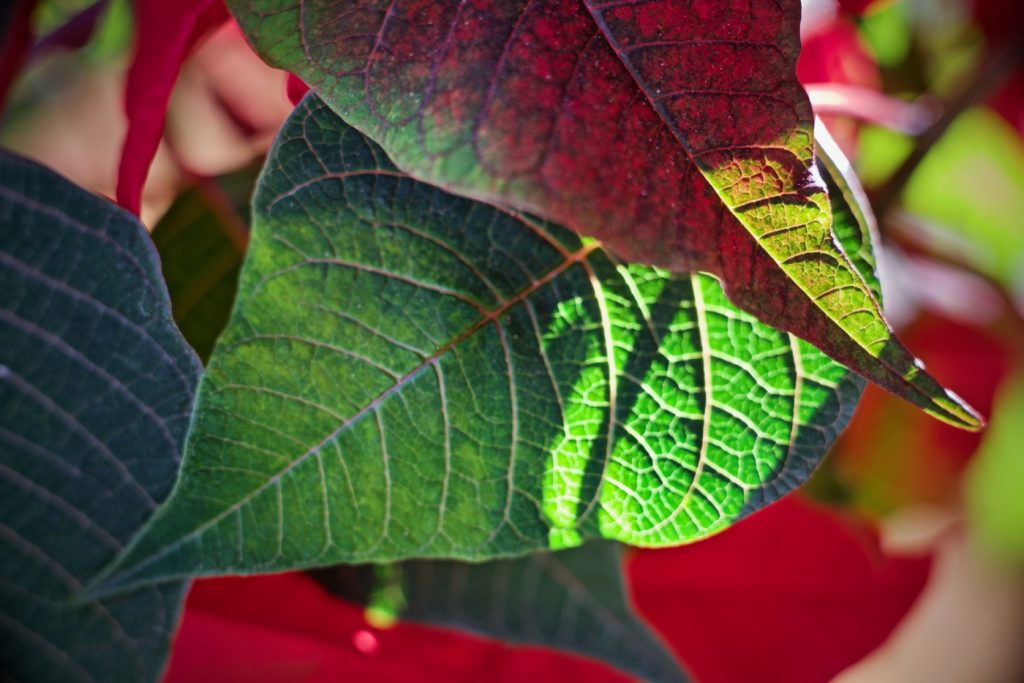 Ergonomically, anyone used to Photos will not be lost for long. Your image occupies the left of the screen, the right part being devoted to sliders. And there are plenty of those to play with. Aesthetically, we’re a long way away from the ethereal ambiance of Photos. There’s a lot bunched up in the same space and it clearly feels more like a lab than a design studio. But looks apart, you’re on familiar ground.

Covering all the sliders would be tedious. Some deserve some attention though. The top section applies some boost and makes the whole image brighter. In many photographs, you’ll want to back down from that in order to get the highlights in check. Recovery is purely an exposure slider that acts only on highlights, so you can soon get into trouble with solarisation. And there’s an interesting auto exposure option in the curve section that works either only on the luminance curve or on all colours (ensuring you clip none of the colours). More in a complete review, possibly.

What’s particularly pleasing is calling the app from Photos, like Luminar. Using multiple pieces of software can be a drag, but when all can be called up from the same place, following a same workflow, it really isn’t. So the prospect of using this as a complement to Photos for difficult files or as an intermediate step between Photos and Luminar is really a promising one. However, RAWPower takes a RAW file as input and it’s unclear what it returns as an output. My understanding is that it hands back a full-size jpeg. Which would mean extra steps in Luminar could rapidly degrade file integrity.

So, to put this to the test, here’s a sequence from a really difficult file where you can see highlights are particularly blown and shadows are really deep. Shot on a Sony A7rII with a Zeiss Distagon 1.4/35mm at f/8. 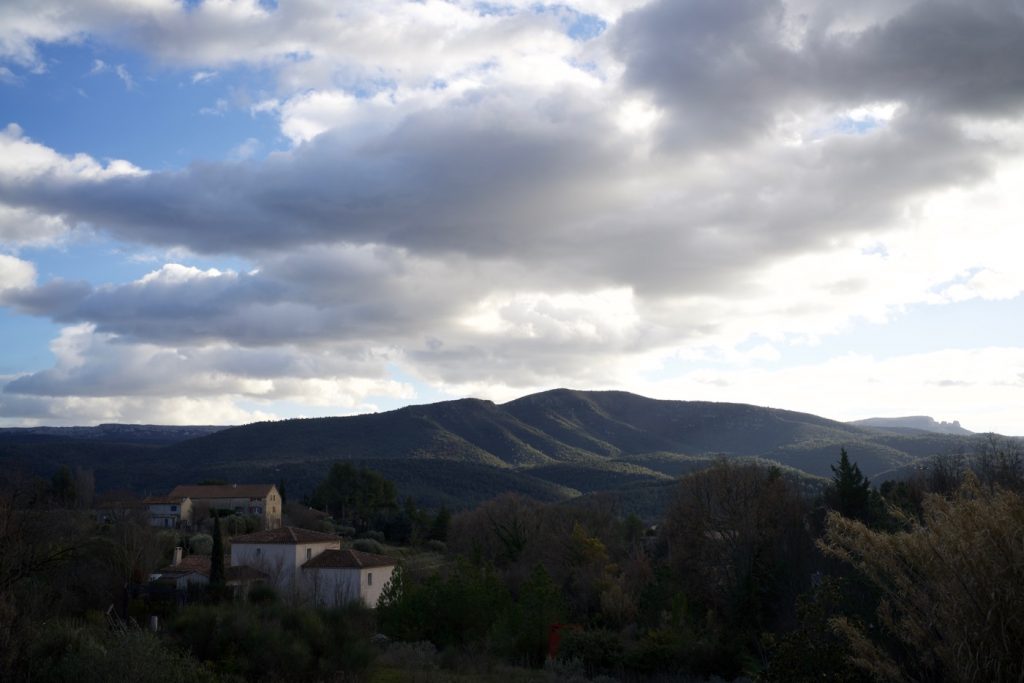 My first attempt is in Photos alone. As always the look is gorgeous. But it’s obvious it isn’t possible to get back the shadows and highlights AND keep an interesting look. I settled for excessive contrast with pleasing looks. 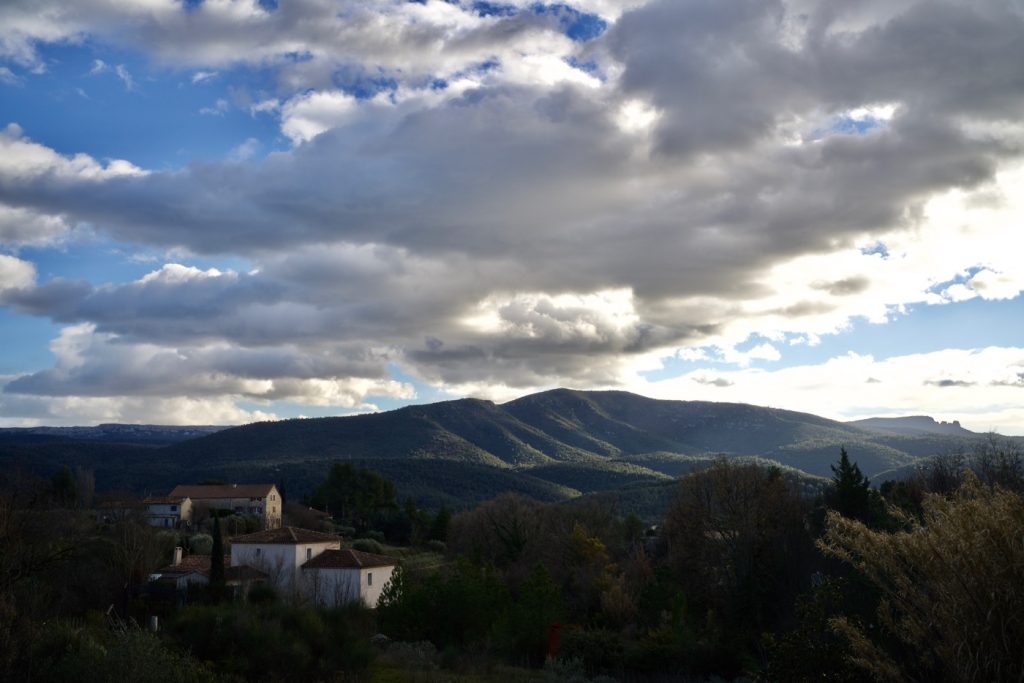 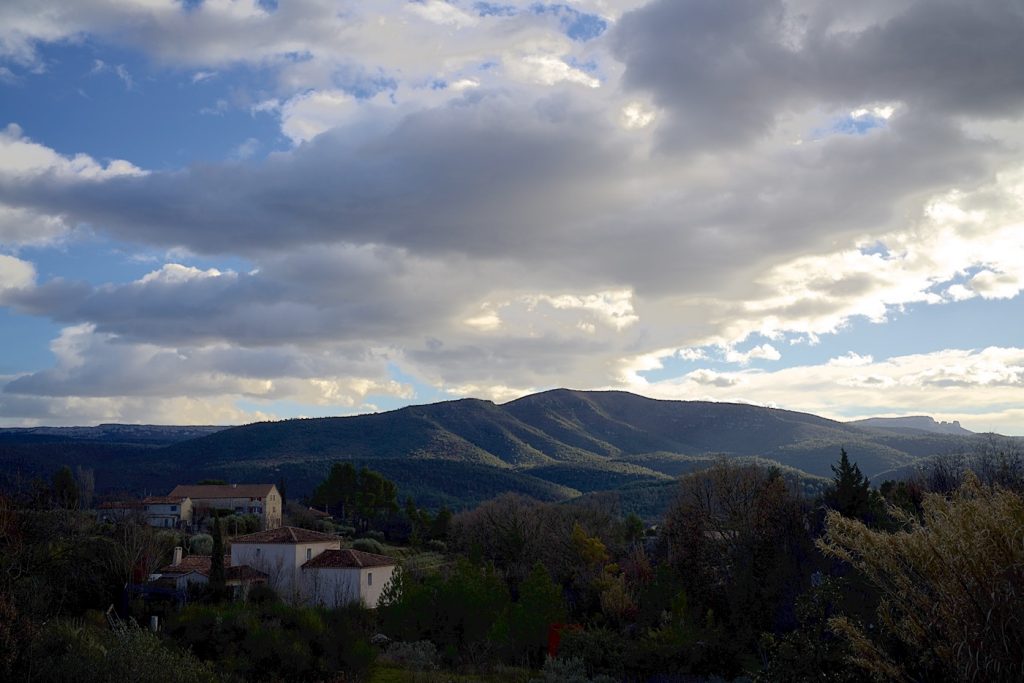 My third attempt is with Luminar alone. Using layers, almost anything’s possible, but it’s very easy to make things look unnatural. And there’s still some clipping in the highlights. 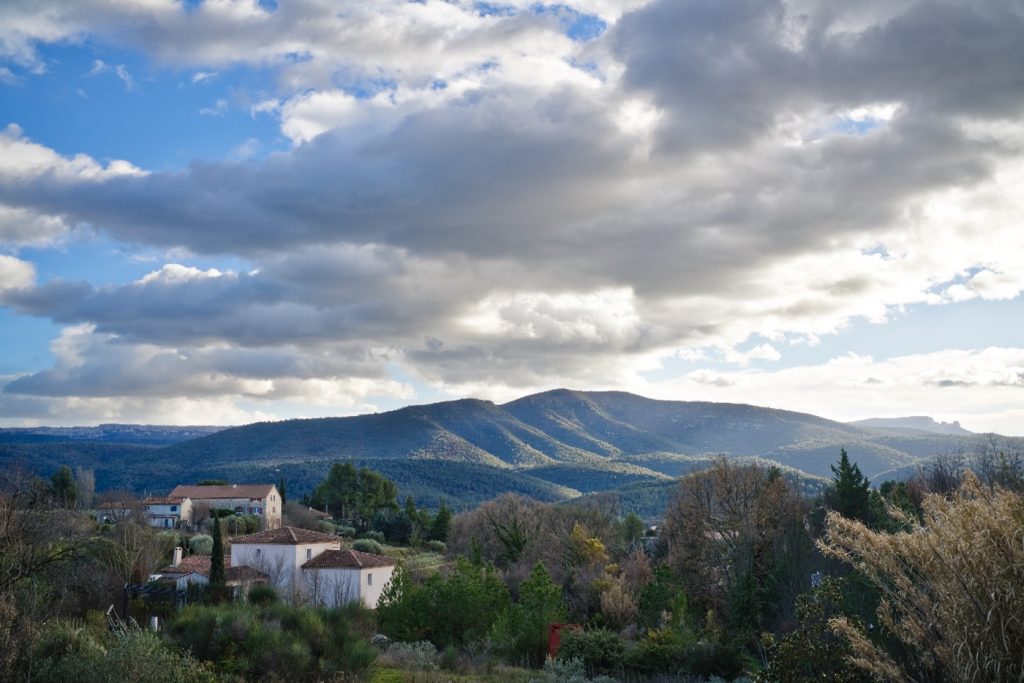 Post-processed in MacPhun Luminar with 2 layers

My fourth attempt combines the contrast management in RAWPower with some livening up inside Luminar. I made it darker but didn’t have to. The highlights are nicely kept in check and retain true colour, because none was clipped significantly. 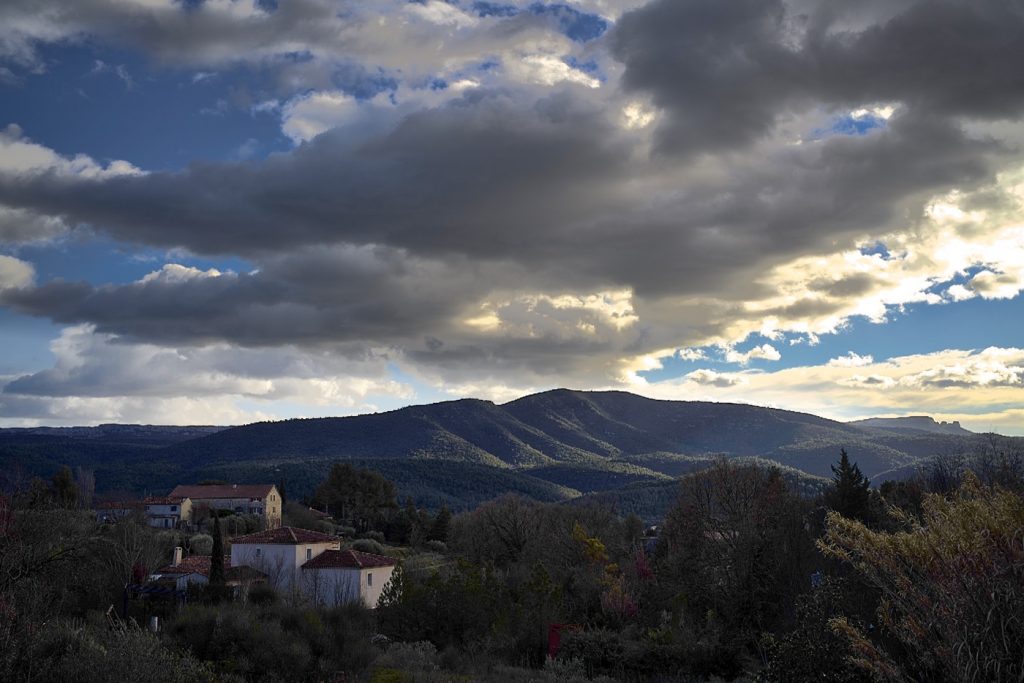 Processed with RawPower then Luminar

My final attempt is the previous one with minor boosts in Apple Photos, which somehow creates a delicacy that’s very personal to that app and super pleasing. 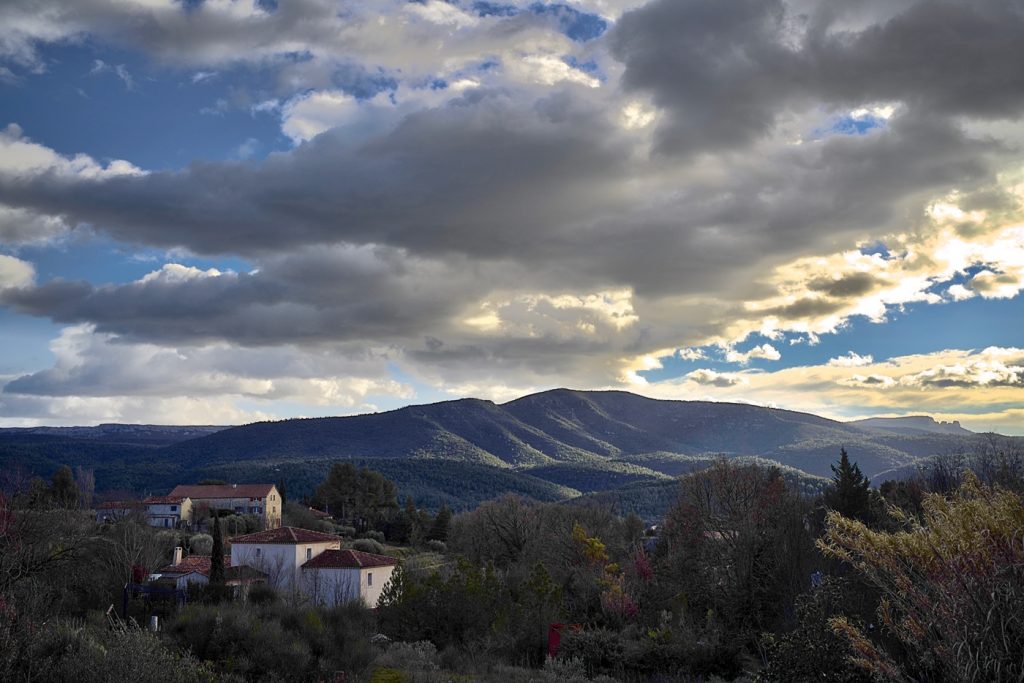 This last version exhibits very well controlled extremes but remains interesting and quite natural looking. I’m pretty sure it will appeal to landscape photographers. And, in this example at least, there’s very little image break-up to report. Only the large shadow in the right of the ripples on the hill show some chroma noise that would show up in a large print.

Now, I’m not saying I couldn’t have produced better results in either piece of software. Those photos are just what was possible in a few minutes and represent where the software “takes you naturally”. Lowering contrast in Photos and boosting interest locally in Luminar is probably a reliable recipe for success, in such harsh files. But using RAWPower, it’s very easy to keep the file interesting when doing so. Next time, I’ll investigate the opposite strategy: contrast boosts. 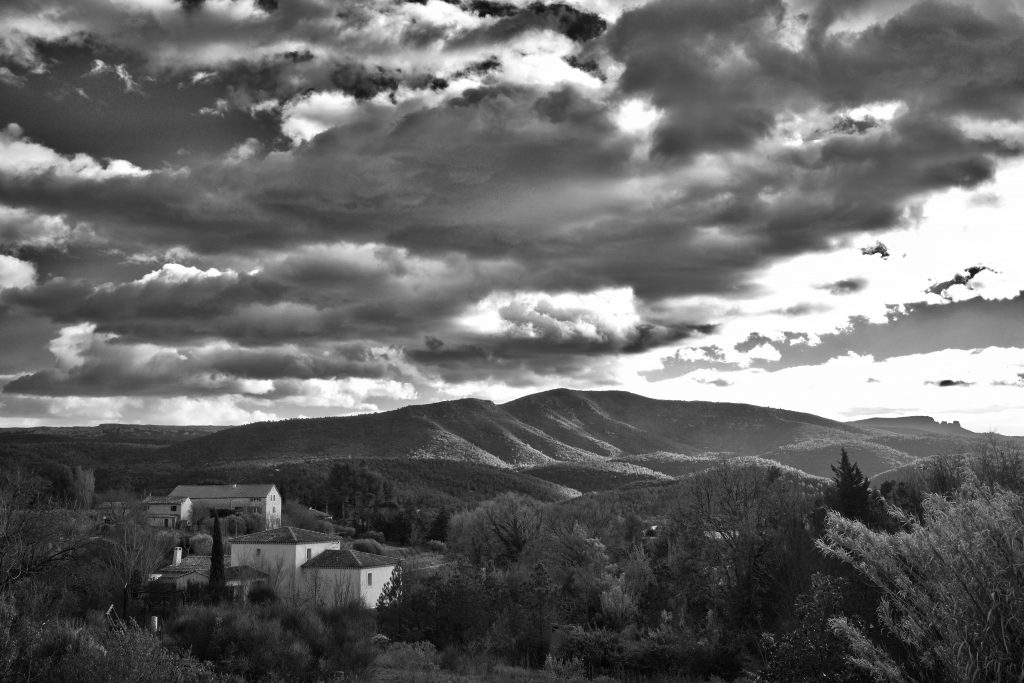 Let me leave you with this B&W rendering in MacPhun Tonality CK, which is one of the most pleasant B&W conversion programs anywhere. It makes Nik Silver Efex feel like a bunch of presets for teenagers (more on Tonality soon). As brilliant as it is, I couldn’t deal with the highlights as easily as in RAWPower. That pretty much defines RAWPower, it seems to be a great tool for working on these really difficult files before you finish them off in something more creative.

As late as yesterday, my Monday Post notebook was empty. So much so, that I had e-mailed Pascal to toss the problem into his lap.

You’ve already read how well he answered the call. Some days earlier, we’d discussed an idea that required us both to try editing the same image in Luminar, RAWPower and whatever else we thought might produce a workable solution. We even tried an initial round of edits, with little success.

My Sunday morning started early. Awake close to 04:30, the sky was clear and the seasonal winds finally still, after hammering at up to 60km/h for the previous week.

By 05:30, I’d got to Gordon’s Bay and a tiny sandy beach. Just in time, as the sun was rising – something that happens with surprising rapidity here.

Ninety minutes later, I was back home, after a brief stop in the harbour, having spotted an interesting perspective as I drove past. 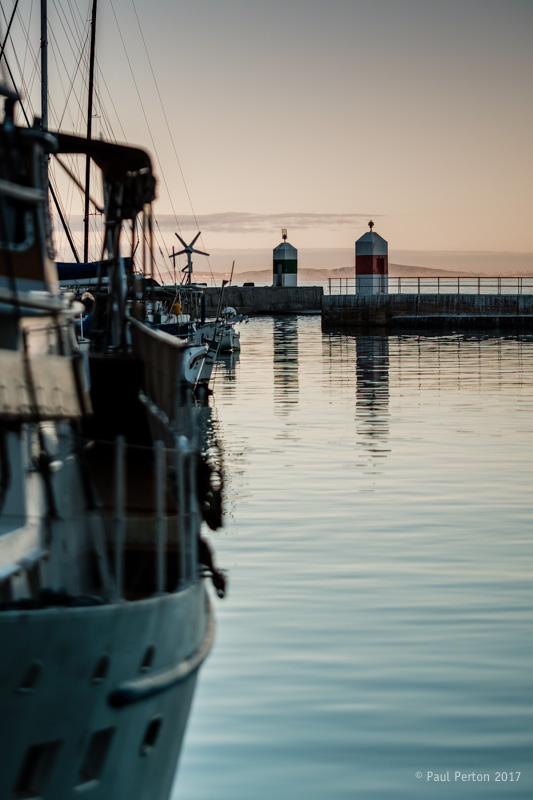 Not much, I’ll agree, but with Pascal’s effort, the Monday Post had taken good shape.

…a comment from Soso on last week’s Post arrived asking for some more information on my use of Nikkor’s 28mm f2.8 AI-s.

Well, there’s not much to say. I bought it second hand in Johannesburg sometime in the early 1980s. It was in pristine condition and as I recall, cost quite a lot and after an initial flush of enthusiasm, spent many years in a cupboard, as my photographic tastes drifted to zooms and different systems.

Buying a D700 changed that. It’s now a permanent fixture with the 50mm f1.4 AI-s, alongside that body and the newer D800. In fact, for many jobs and projects, it’s an almost complete solution. I shot every image for InSight: Copenhagen with exactly that combination.

It’s small, light and satisfyingly sharp. It produces wonderful bokeh wide open and if Nikon had only delivered a mirrorless full frame camera body, might well have stopped my migration Fuji-wards.

Here’s some examples of what it can do: 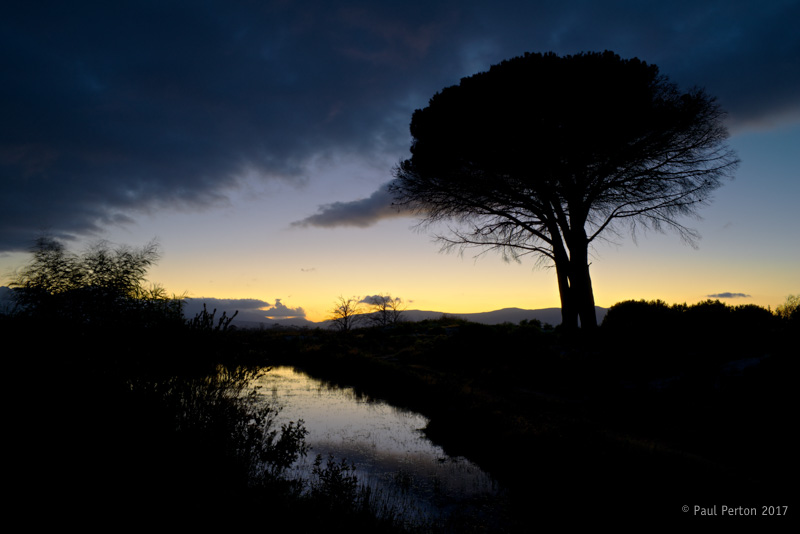 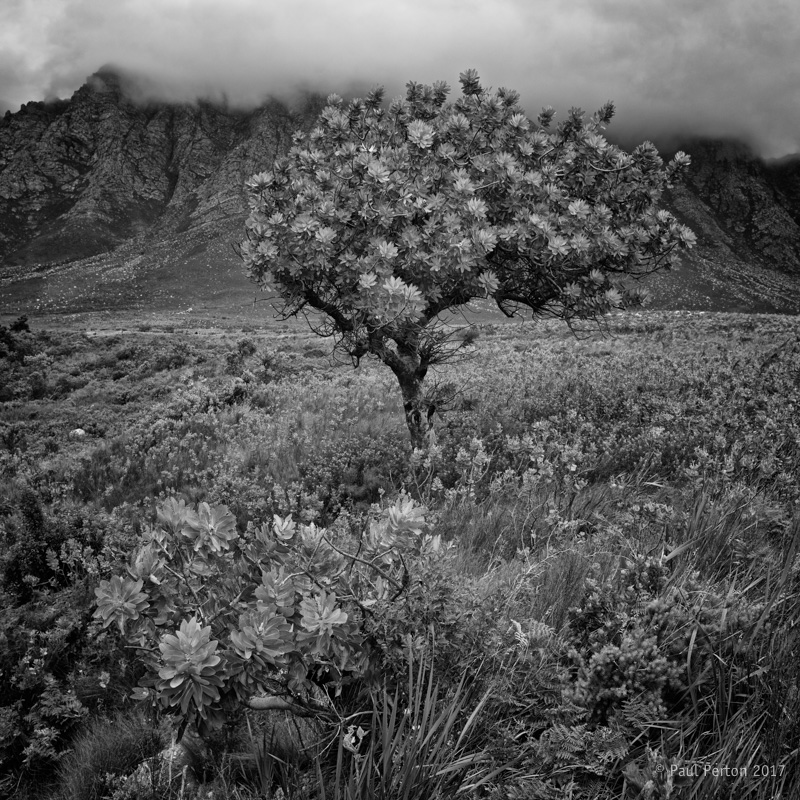 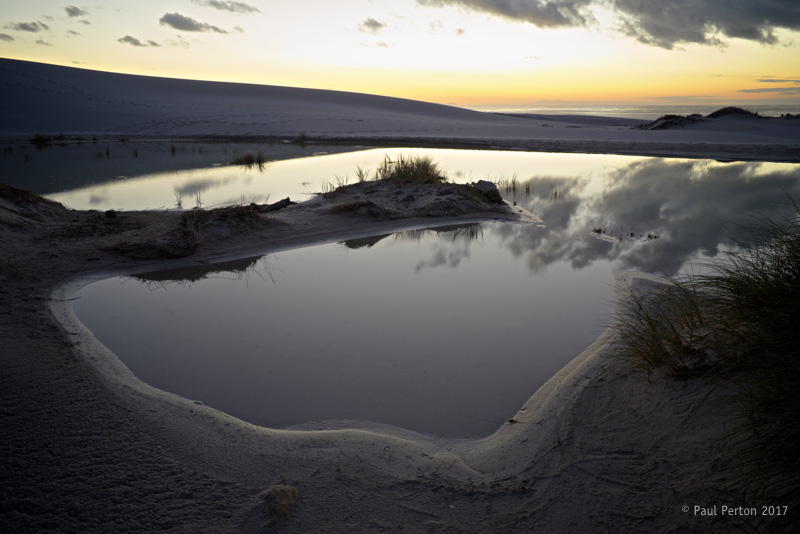 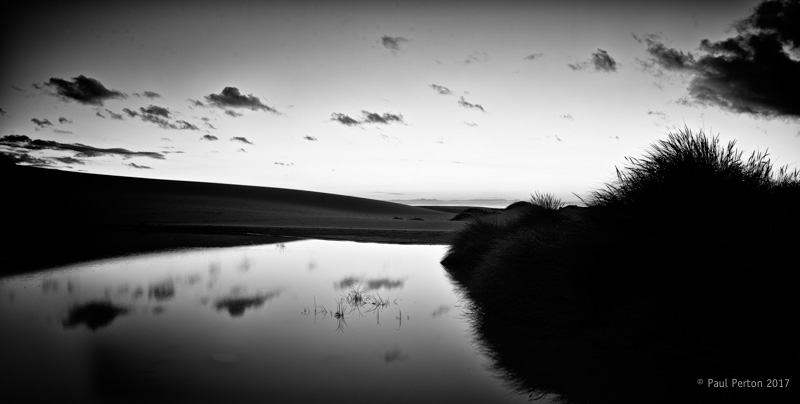 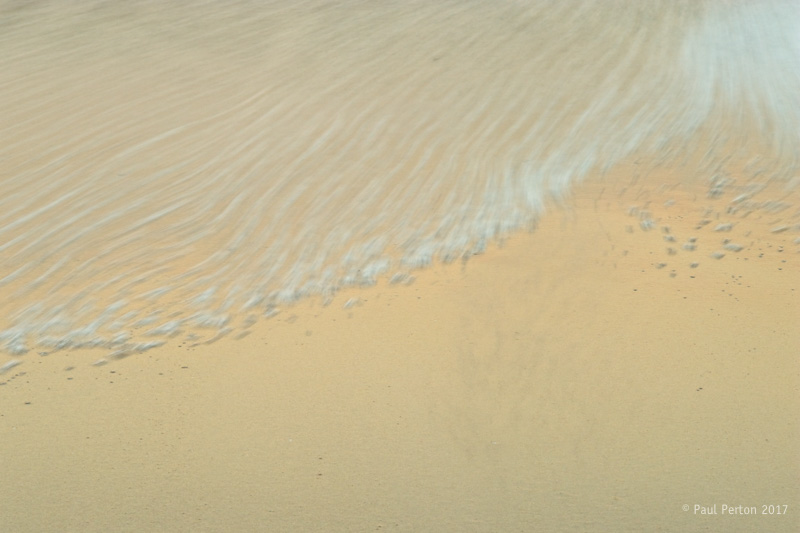 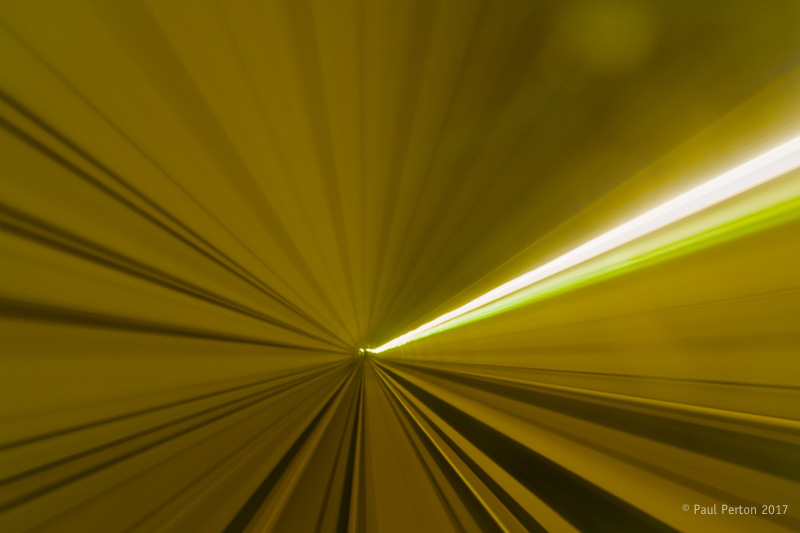 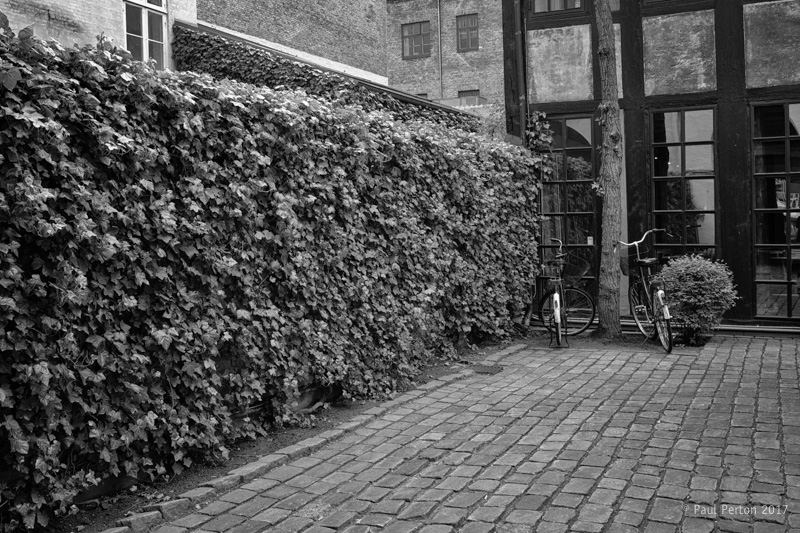 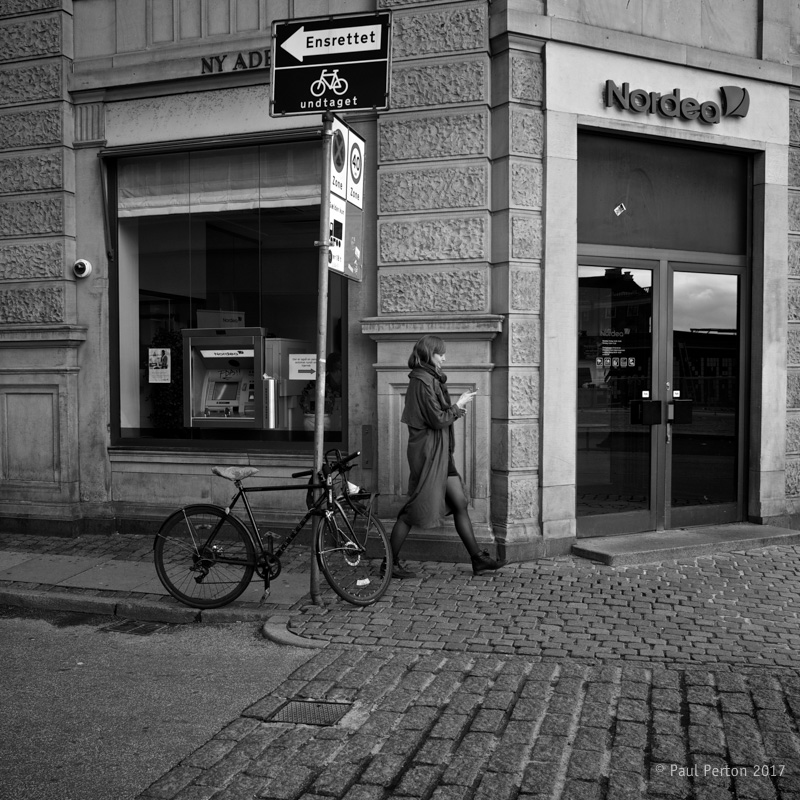 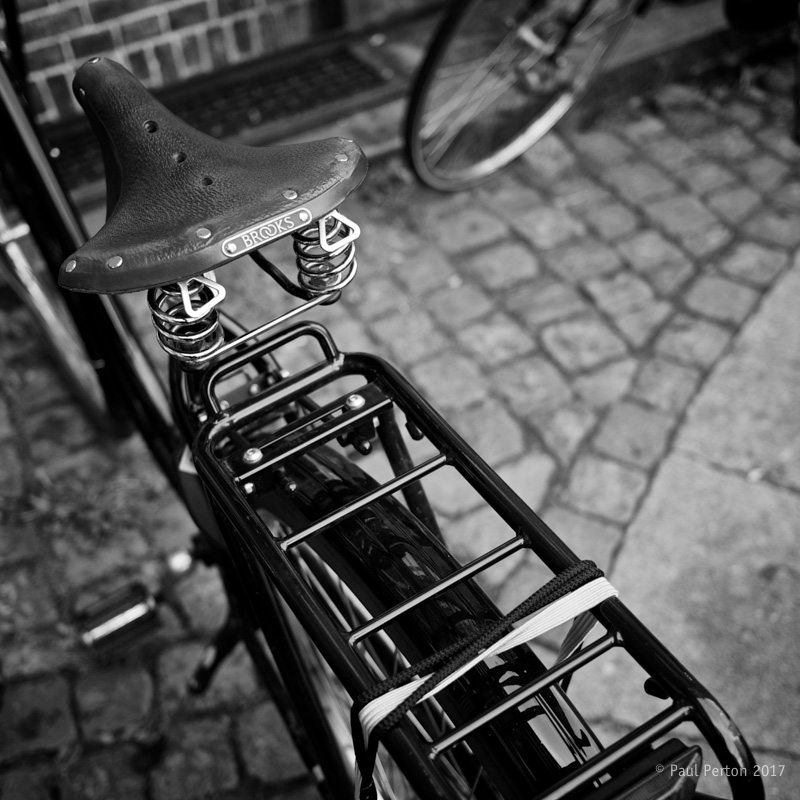 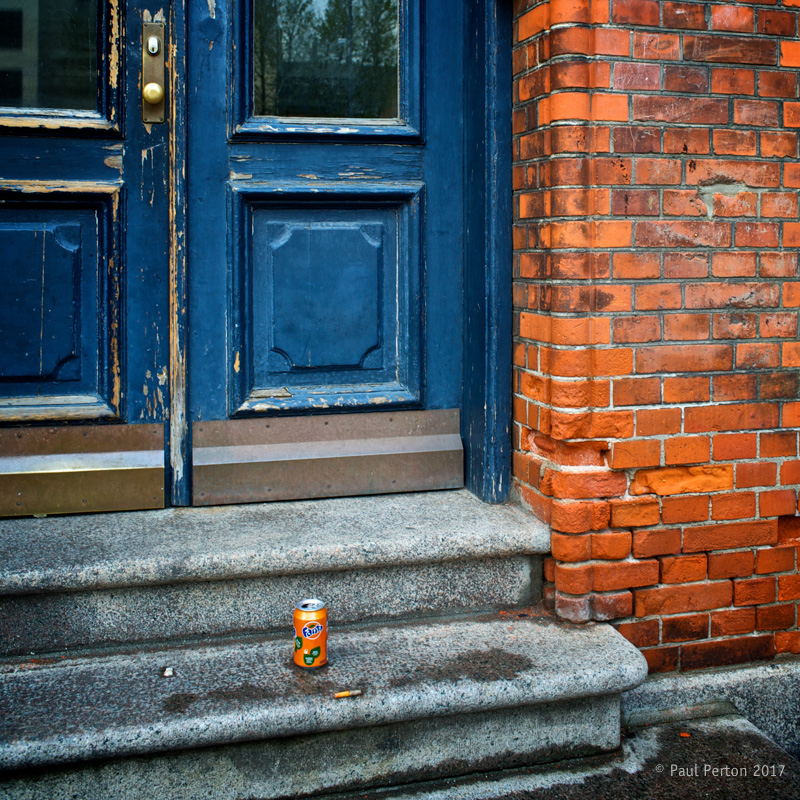 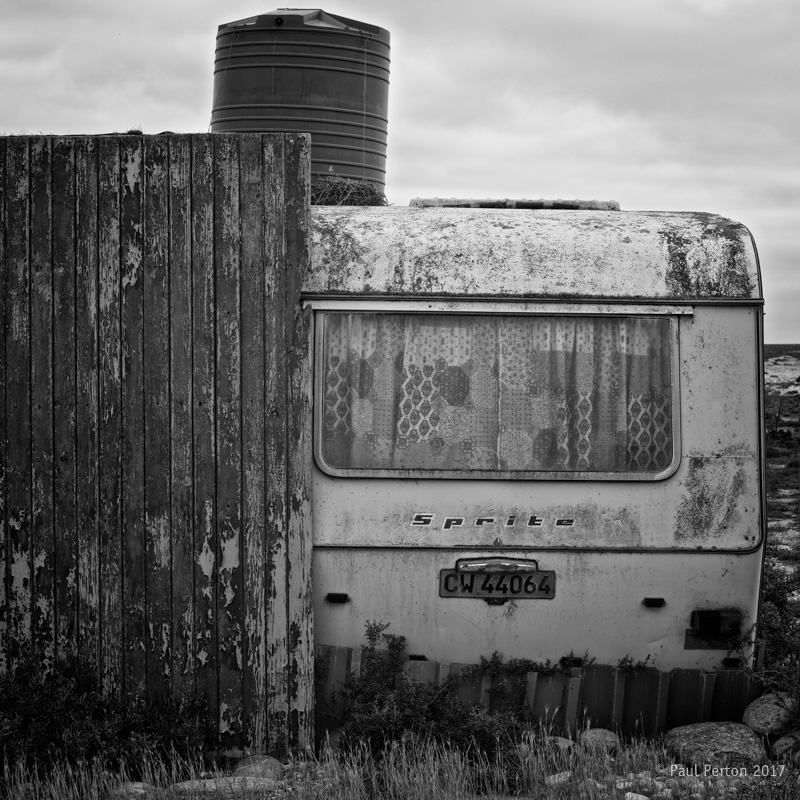 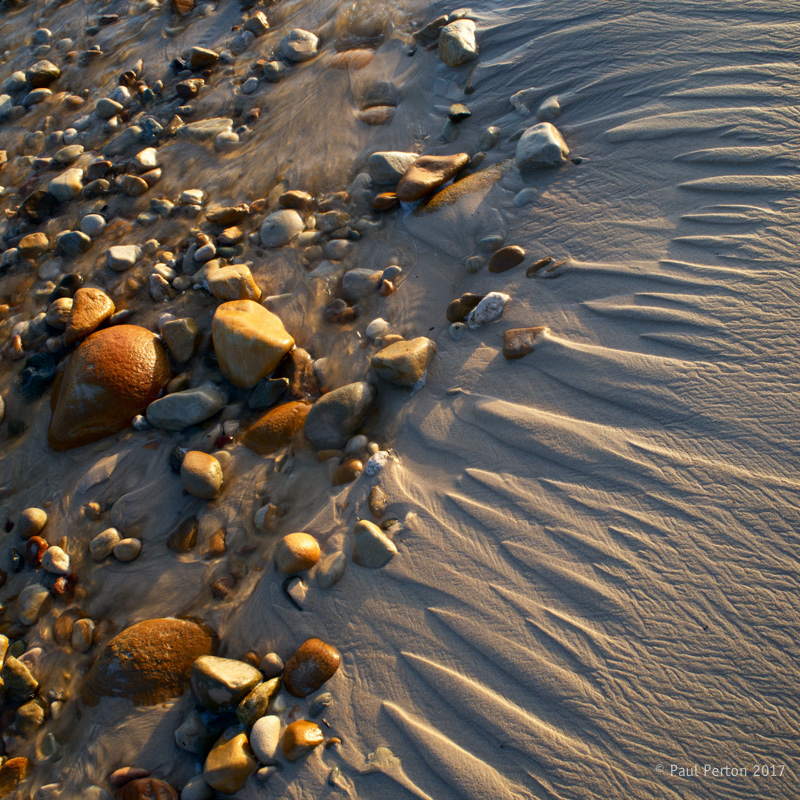 Previous Post #548. Photo Composition: the Importance of Frame Aspect Ratio Next Post #550. More on Smartphones as cameras – and the OnePlus 3