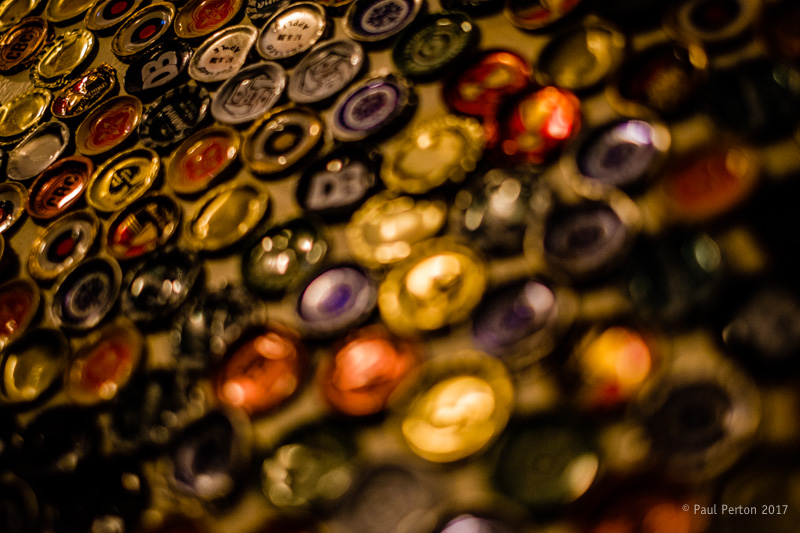 2017 is barely underway and my curmudgeon-o-meter is already bashing against the stop.

How would you react to these earth shattering announcements?

Leica Rumors (Web site) is so plumb out of news that it’s just announced the competition winners for an M3-shaped tin container?

I suppose that the Mothership has failed to launch yet another gaudily re-painted, or artfully worn M this week, leaving this particular fan site bereft of news. Really? 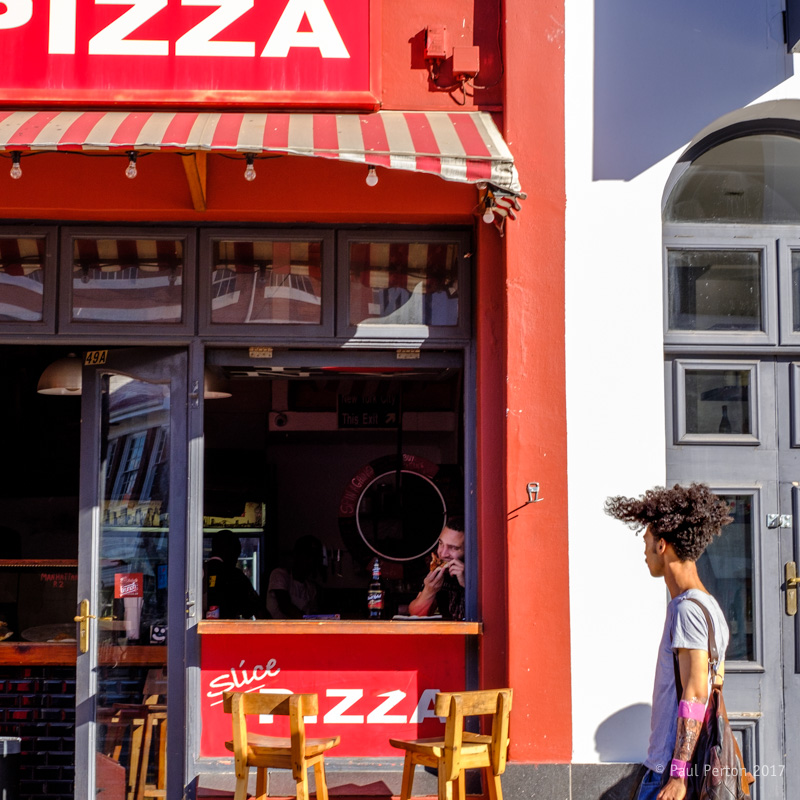 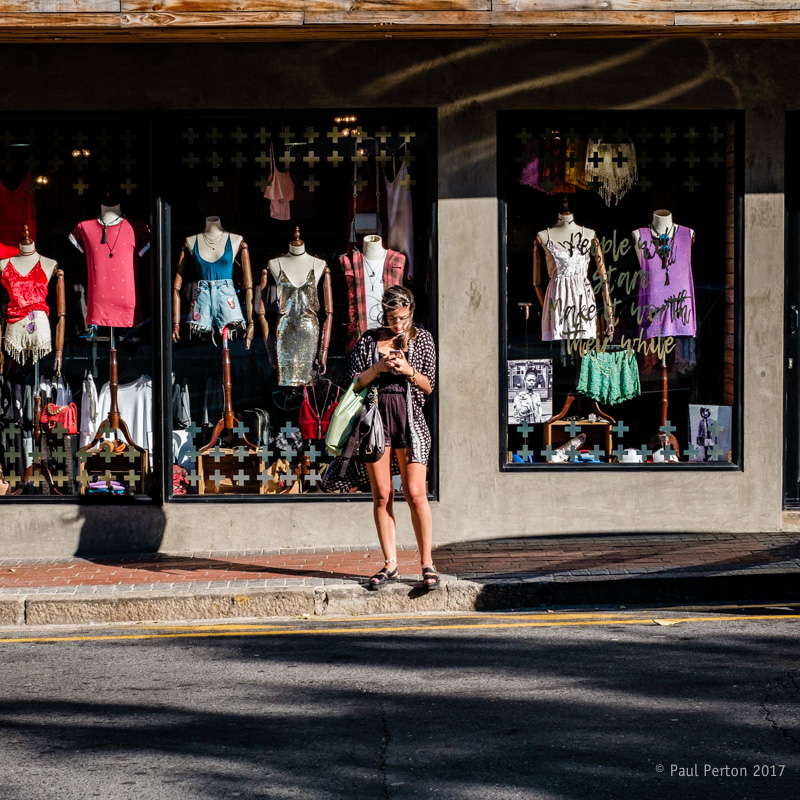 And, according to most sites, Halsselblad is to be owned by the Chinese? I wonder if they’ll be able to ship some 1DXs? 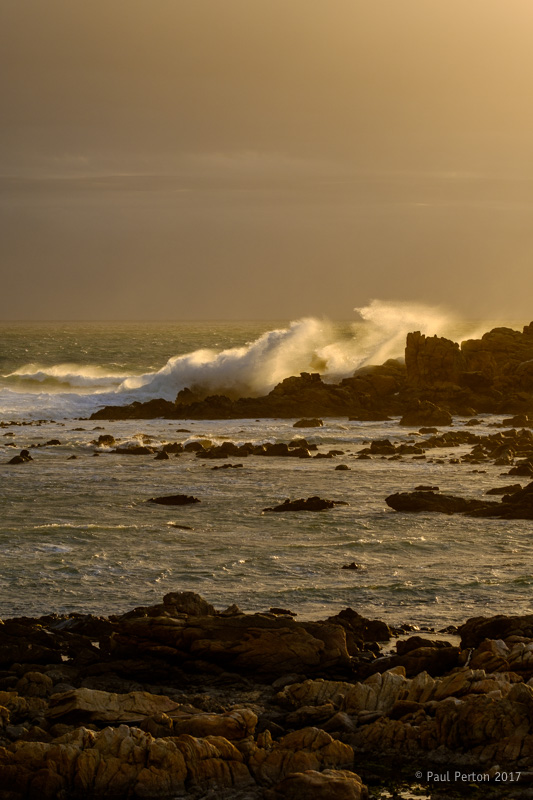 Then, in a welter of CES announcements, we see that the all singing, all dancing, all video Lumix GH5 has been released and it’s almost as big as a Nikon FF. WTF? This is an 20 mpx M43 camera and supposed to epitomise small. Again, WTF?

And as if that weren’t enough, the Sony Rumors site has run a long piece on the GH5, hoping it will spur Sony into new A6700 and A7 announcements.

Just let me work this through… a Sony rumours blog site announcing a Panasonic M43 camera – a format that their supposed “parent” company doesn’t even support and yet, they’re hoping it will drive new developments?

There’s something wrong here and I can’t quite work out what it might be.

Meanwhile, Fuji announces graphite/silver options for the XT-2 and X-Pro2. At up to a US$200 price delta, I can’t help but wonder what is going through these otherwise very smart gentlemens’ minds.

Long-time photo blogger and successful pro photographer, Kirk Tuck joined the fray on Saturday morning (South African time) and ripped Nikon and their US ad agency a new one. I can hardly blame him; he knows what he’s talking about and changes camera systems as often as most of us change our underwear. That said, he continues to deliver an excellent product and makes what appears to be a tidy living in what is a market shredded by often myopic and cost-driven clients with preferences for phone-driven photography. His bile is here – warning this is NSFSS (not safe for sensitive souls).

I’d guess that the topic of keepers haunts all of us. I use a simple star system to mark my images; one star awarded during pre-editing selection/viewing process – then re-sort to Rating order and I know to edit this photograph.

I only use four or five stars as temporary markers to select a group of images for export to say a DearSusan post. Lightroom’s irritating preference for moving the image as soon as its star rating is keyed-in instead of waiting until I move to the next image is behaviour that makes me want to murder someone, as my next pick now requires scrolling back to where I was, from the top of the stack.

Export done, I simply select all and re-rate them to 3 stars and they whizz back from whence they came.

Yes, there are lots of other ways to select images, like the Quick Collection, but what happens when that is already loaded with pictures for another project?

The sooner On1’s RAW, or Macphun’s Luminar starts to gain some useful utility, the quicker I can stop paying the Adobe tithe.

Maybe I just need one of these:

All photographs (bar one) were taken on a short photowalk in Cape Town with some members of the Facebook Cape of Storms group. 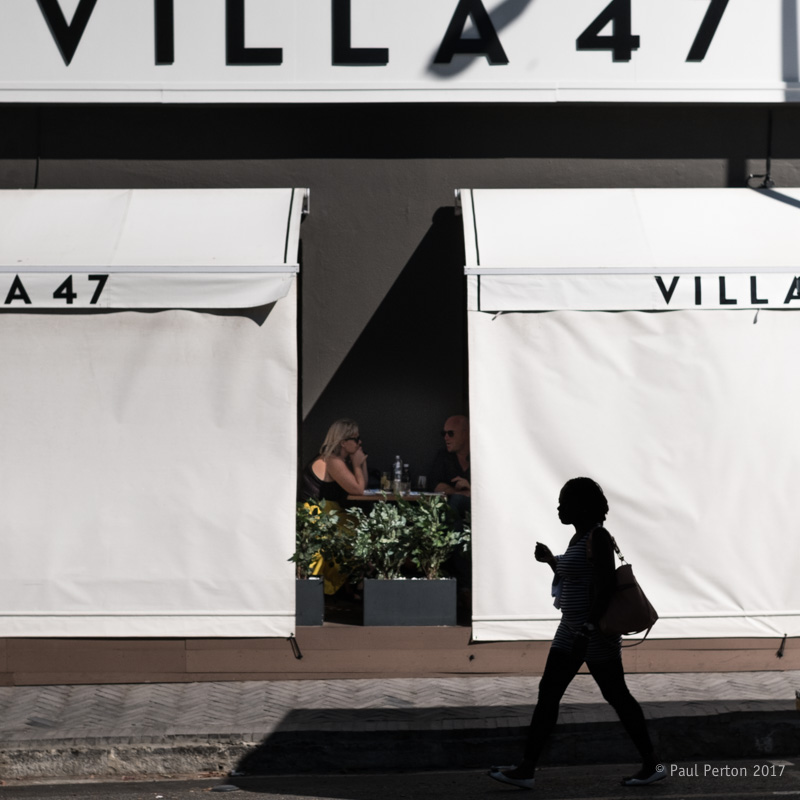 Oh, now, this is Gale Force Paul 😉 Goodie ! And I want one of those meters on my wall.

Let me add my twopence worth of viewpoints.

According to co-author Philippe, the Russians have a saying describing the alternance of a hairy tsar and a bold tsar. Business strategy lore seems to share something similar with the alternance of Innovative CEOs and Accounting CEOs. Steve Jobs created the genius, Tim Cook is squeezing cash out if it (although not as successfully in 2016 as in 2015). Ditto Gates / Balmer? Nikon too are (reluctantly ?) turning into a cash cow, have been for a long time. Except that will probably be a swan song as the market is crumbling under their feet. So they’re squeezing every last drop of money through incremental releases. Until the inevitable end.

Hasselblad, I think, have been a lot more ballsy and interesting.

Innovate at the end. The company has been really fragile for a long time, now. The X1D isn’t a swan song but an incentive to invest. Perry Oosting probably knew all along the X1D wouldn’t save Hasselblad as such, but might generate enough interest to get external resources pouring back in. 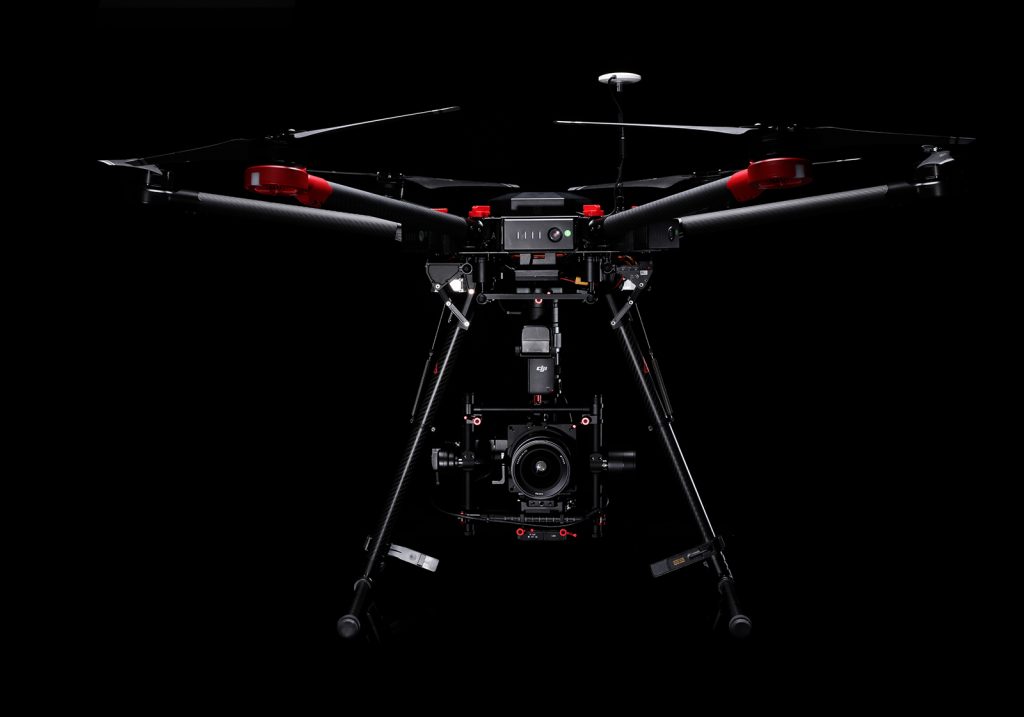 If the future looks anything like this, I’m excited for them and only hope this leaves room for enthusiast cameras. Not just pro drones. Time will tell.

LightRoom, Luminar, On 1, Capture One … I’m tired too.

Right now, the joy of my life is the bog-standard Photos app provided in the Mac OS. That thing is just so underrated. It is blazingly fast on large Sony A7rII files, has ample editing choices for 80% of my photographs and it just a constant pleasure to use.

Luminar is so close to perfect it hurts.

It really is a brilliant piece of kit. But it’s slow. It’ll get fast. MacPhun are a reactive bunch and ship updates faster than we expect. Nice people too. They take my constant bickering and feedback with great politeness and positivity.

When Luminar integrates some form of stitching, perspective control, and performance boosts, it will be the closest to a single-stop editing program I’ve ever tested.

For now, it just fires up from Photos whenever some special magic is needed.

Previous Post #545. The Rule of Thirds, Revisited Next Post #547. The Beauty of Apple Photos. Maybe I should explain.