#536. The Agonies of Indecision

Author Chris Gibbons is a journalist, radio and TV broadcaster and marketing/management consultant, living in Knysna in South Africa.

Morocco was imminent. I’d not been there before but Lonely Planet’s guide book laid out a tempting array of delights for the casual travelling photographer. Apparently I could take my pick from vast swathes of desert or the dramatic peaks of the Rif and Atlas mountains, to the elegant Art Deco restorations of Casablanca and the bustling medinas of Fez and Marrakech. Definitely what our American friends call a ‘target-rich environment’. (An unfortunate phrase that always leaves me thinking of Cruise missiles and drone strikes.) 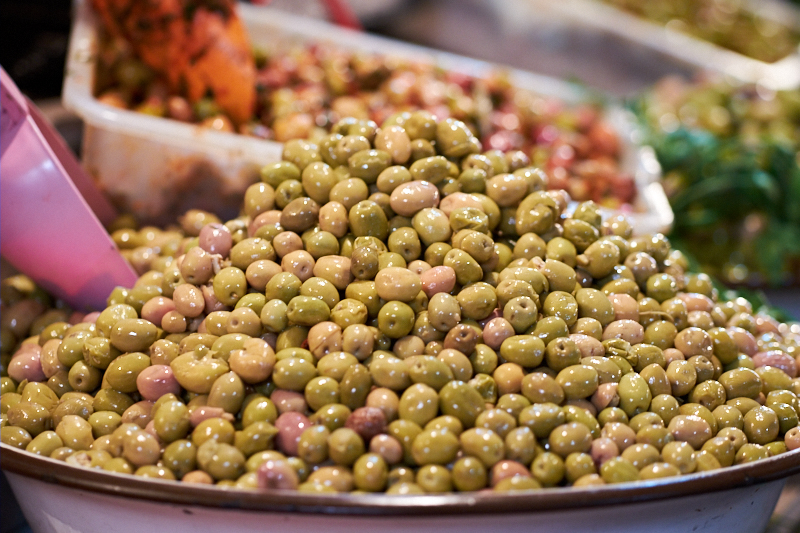 My primary photographic interest is wildlife – birds in particular – but that subject was not going to be available on this particular journey, which was being made at my wife’s behest to celebrate the arrival of a Big Birthday. Shopping, walking around, sight-seeing, more shopping. Yes…that kind of trip.

A number of things flow from this. First, the big Nikon and long lenses would stay at home. Good – the rig seems to get heavier and heavier each time I use it. My Fuji X-T1 would therefore be the primary weapon (sorry, it’s that ‘target-rich’ thing again) but what to put on the front? 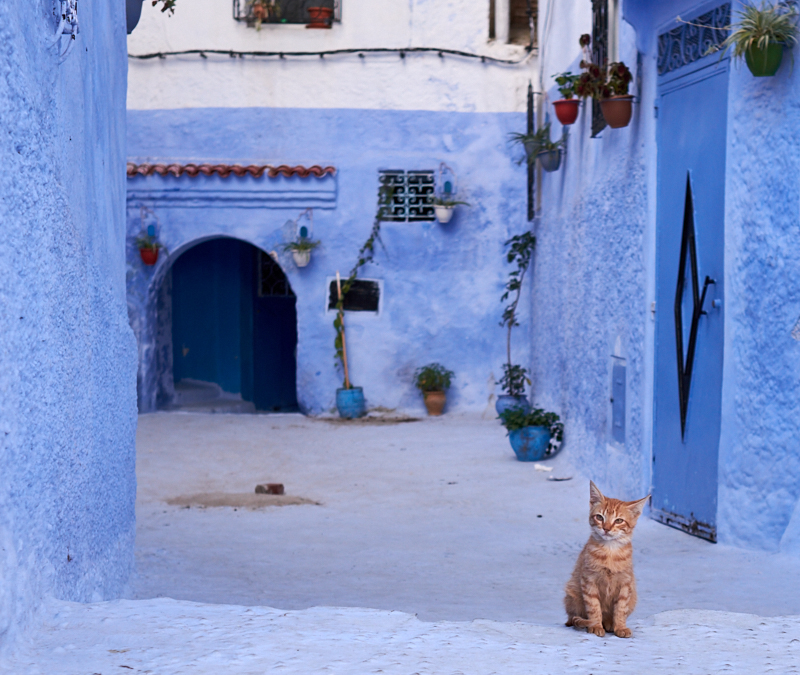 I used the same camera last year in Portugal on a very similar trip. Then, the only Fuji lens I owned was the 18-55, the basic kit lens. As many have observed elsewhere, it’s a truly outstanding performer, with great build quality and excellent results. I also found it liberating to carry just a single unit in a tiny Think Tank digital holster. Until the day in Évora when I saw the White Storks. An 18-55 isn’t much use when Ciconia ciconia is nesting picturesquely atop a church spire about 40 metres away.

These birds are common migrants to South Africa, where I live. They leave Europe around October and head south for the warmth of Kenya and South Africa. Although I had photographed them in places like Kruger National Park, I had never noticed them before in Europe. Thus, as soon as I had returned home, a 55-200 was added to the Fuji bag. Granted not quite the same as a Nikon 500 or 600, but you don’t take that kind of monster on a casual city-centre walkabout-and-shopping. Well, not with my wife, anyway.

So there I had the perfect travel combination – yes, yes, it could be wider, longer, faster but a very good compromise, I felt. An old Lowepro lens case hooked very nicely onto the side of the Think Tank, and I was set. One camera, two lenses. Sorted, as they say. 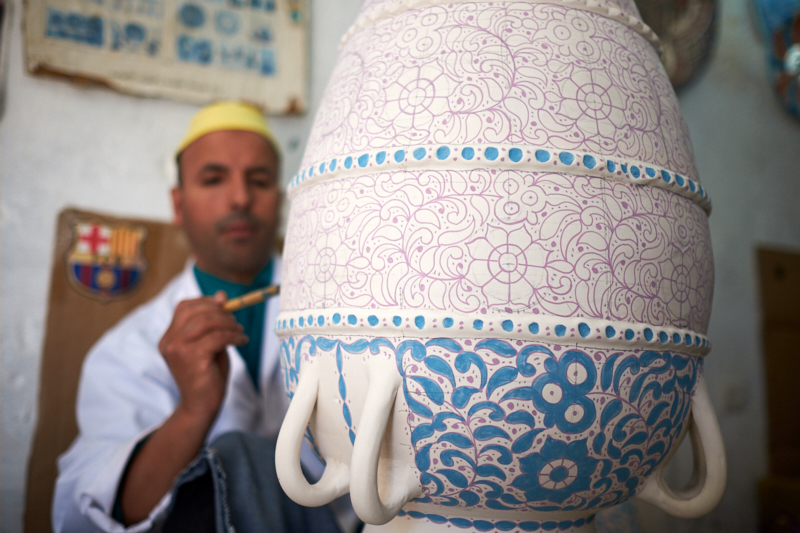 But then, just before Morocco, something happened.

I would call it the fulfilment of a burning need to extend my artistic and creative photographic horizons. You would just recognise it as just a severe case of G.A.S. In less than a month I had splurged on the Fuji 23 1.4 and the Fuji 90. I rationalised the former by telling myself that I would need it for all the low light situations that I would encounter in Morocco, and the latter as a lens that I would use for the regular conference work I do for a client in Johannesburg.

As new acquisitions, both would obviously have to make the trip to Morocco. But wouldn’t that mean leaving one or both of the 18-55 and 55-200 behind? That wouldn’t work either, because I’d probably need the extra width of 18mm in the mountains and the telephoto just had to make the trip in case – just in case, you understand – I saw a bird or two.

Wile E. Coyote came to mind, as I paused in mid-air, credit card still spinning, and looked down to find a camera bag that now had four lenses in it.

So how did the story end? 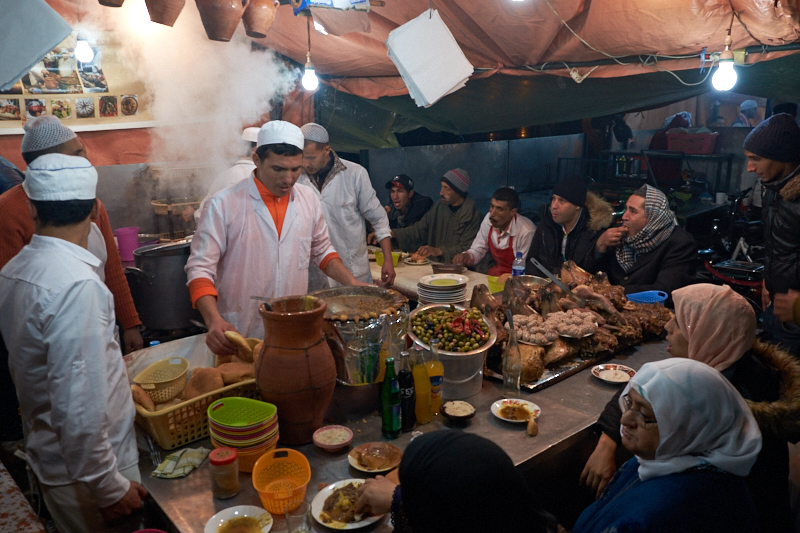 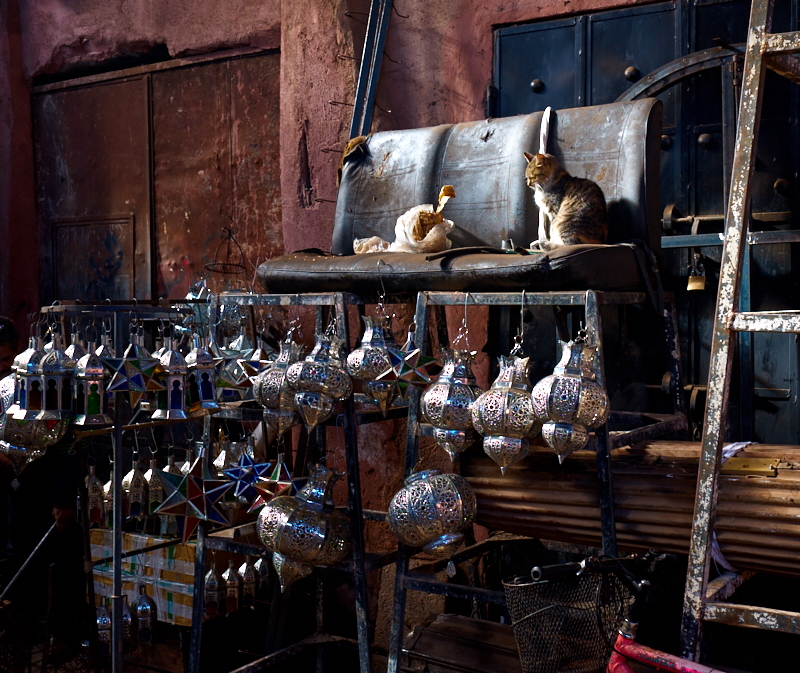 Yes, all four lenses made the trip and all four were used. I carried the camera plus one in the little Think Tank bag, and the other three in three Lowepro lens cases that I carried loose in a normal office-style laptop backpack. Each day in Morocco, I would try and pre-visualise the shooting experience and take just two lenses with me. The remaining two would stay behind, locked in my hardshell suitcase.

By and large, the plan worked. Back home, sifting and selecting, it was clear that the 18-55 and the 23 had seen the most work, as you would expect, given the nature of the trip. In the often low or varied lighting of the medinas, the 23 was the standout, living up to its reputation as a ‘special’ Fuji prime.

The 18-55 remains extremely competent and went toe-to-toe with the 23, except in the most challenging conditions.

The 55-200 played beautifully on occasion, useful for compression in medinas and also on a day walk in the Atlas mountains near Marrakech. 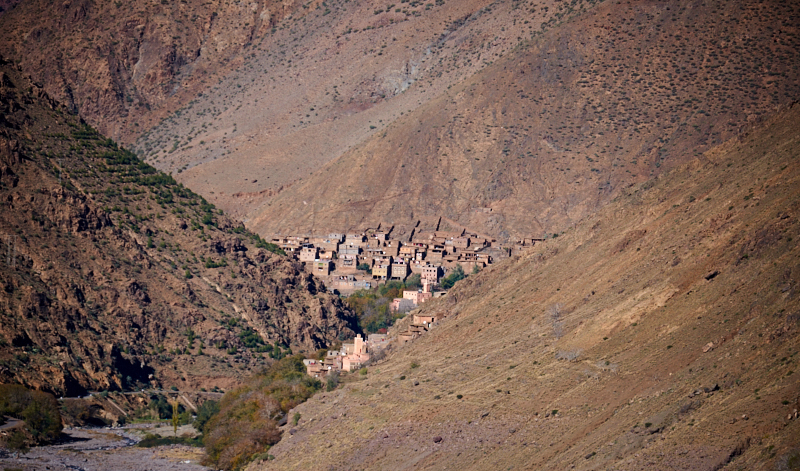 But on the day we did run into a major flock of white storks, just outside the walls of the Royal Palace in Fez in excellent early morning light, gathering late in the year to fly further south, this lens was back at the hotel, under lock and key. How did that happen?

The 90 delivered some interesting results – mountains of olives, nicely compressed. But of the four, it’s the one that could have – should have? – stayed at home.