The first of a (planned to be) regular Monday post, detailing the recent weekend’s photographic activities of one, or all of us. As it was my idea, I get to go first, so this is a solo effort and briefly discusses a couple of the new photo editors.

We’d like to get some feedback – knowing someone is interested enough to read these posts and (if possible) making a contribution – is always welcome.

I’m still gently playing with both Luminar and On1’s Photo 10, but have to admit, they are both feature incomplete. Luminar does seem to work slightly better and there is possibly a bit more logic in it’s workflow.

I’m wanting to try Luminar with Apple’s Photos, but it failed to install the necessary extention and I’ve posted a query with Macphun to find a solution. Approximately eight hours later, I’ve had no response. Update – an hour later, I had a solid and workable response from the Macphun support team. 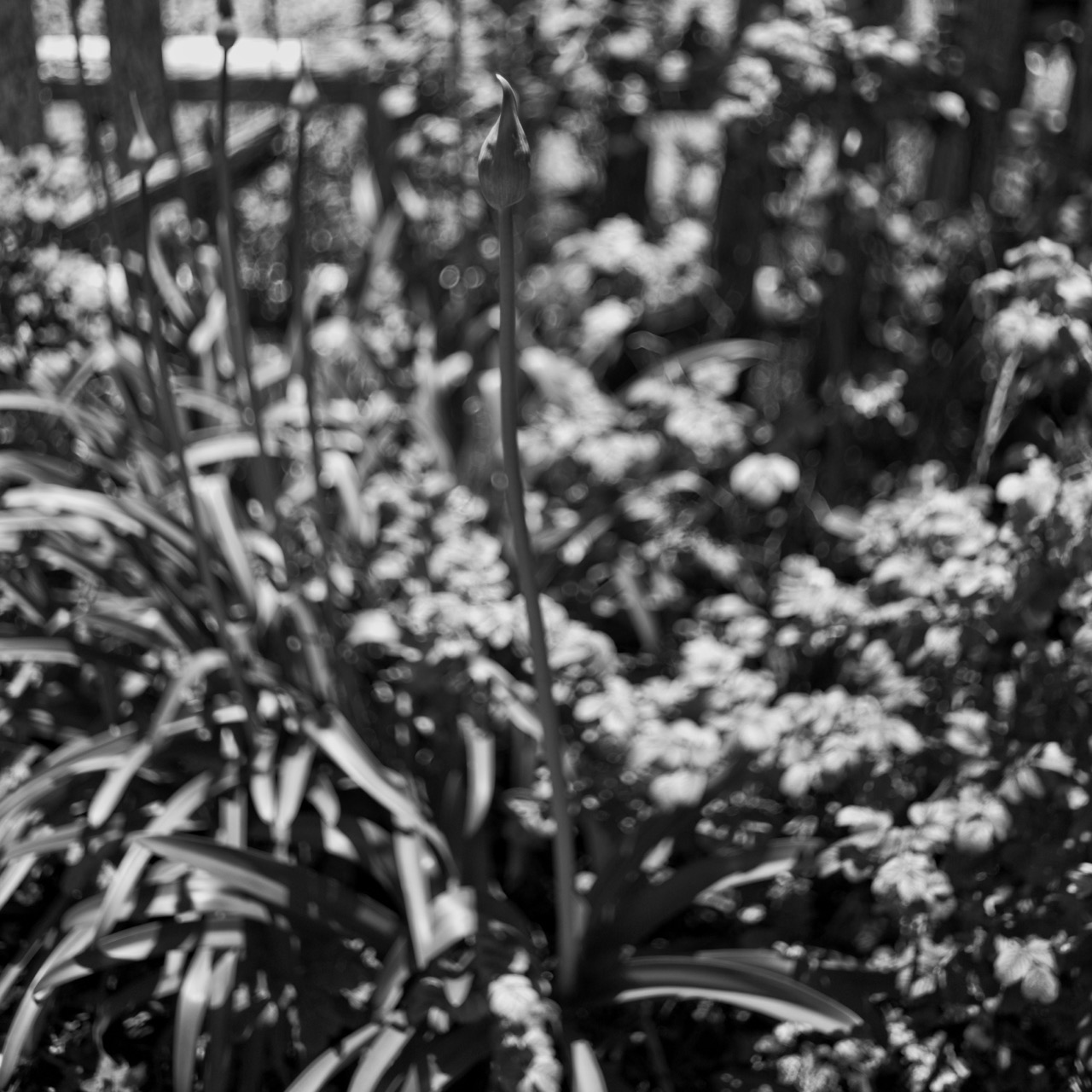 This first shot was taken yesterday in the garden of the brilliant restaurant in Stanford – near Hermanus if you know the Cape’s geography. I used my M9 with 35mm f2 Summicron wide open, processed in standalone Luminar.

The second is an approximation of the first, edited via Apple’s Photos/On1 Photo 10 (their RAW app demo has yet to arrive). On checking, I’ve just noticed the wonky crop – apologies for that.

Can’t say I’m much impressed with either. I had to lighten the stem of the agapanthus in Luminar to be able to distinguish it from the background.

Number 3 is pure Lightroom and four, LR with SilverEFX. There’s a clear winner there. 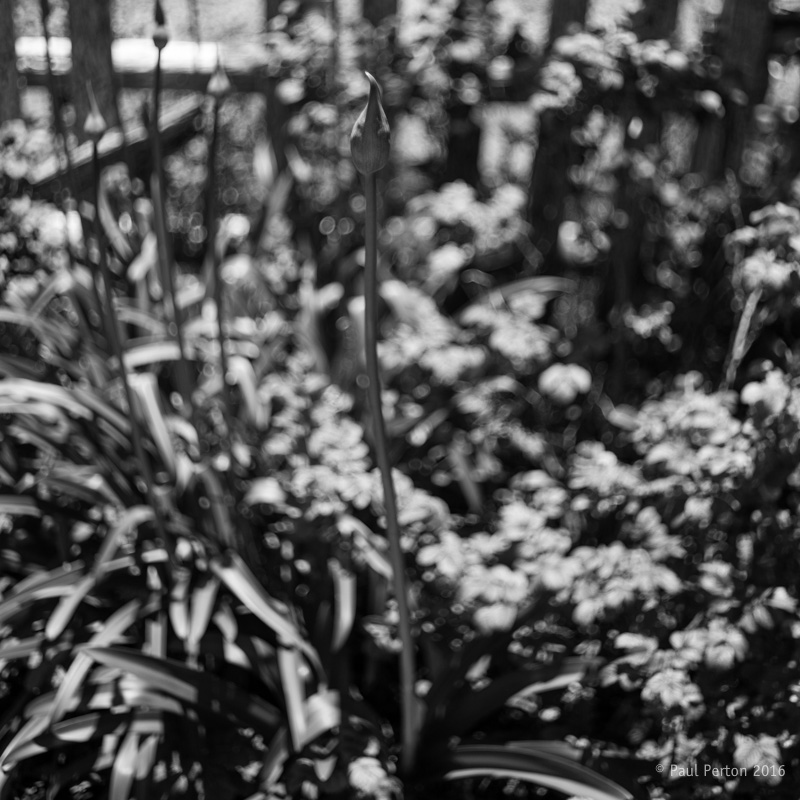 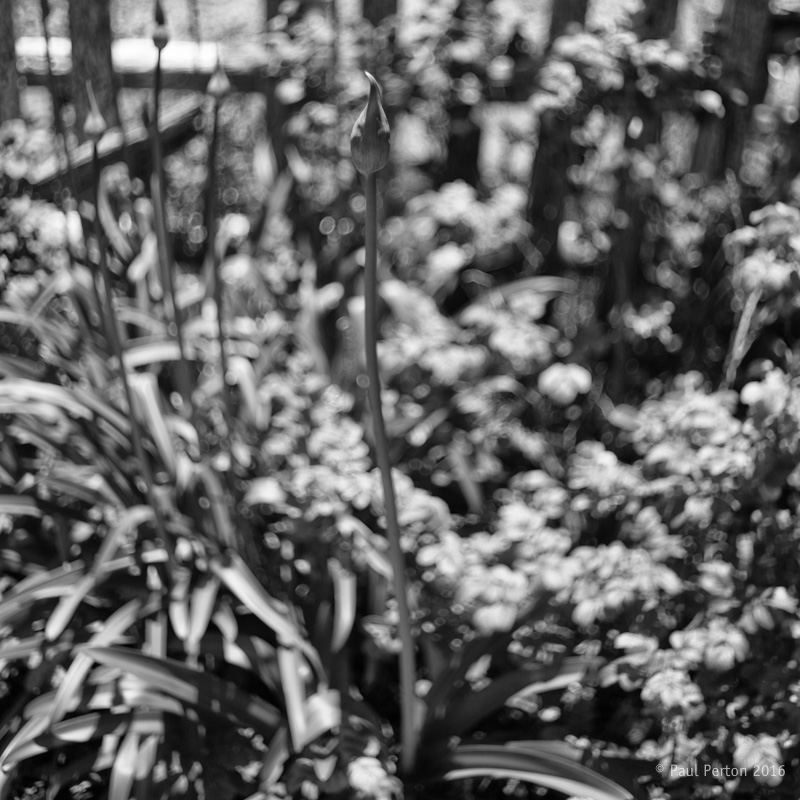 I should admit some culpability for shooting such a busy scene in huge sunlight and hoping for better, but this is still not going to set anyone’s pulse(s) racing.

FYI (and to generate a bit of menu envy), lunch was:

The meal was definitely more satisfying than the editing.

Notice I didn’t mention rugby? Would you? More next week.