Yes, it does and I’m beginning to like it a lot.

I’ve not tried all the options and have done little more than fiddle so far, but as an editor, I’m impressed. The browser/workflow tools are still in development; promised soon.

It edits in studio make-up mode; splash the filter/effect on and then refine to taste. Sounds a bit extreme, but I don’t do Xmas chocolate boxes, calendars and/or “awesome” landscapes for Facebook, so the toning-down option is pretty welcome.

The interface is good, but not intuitive (yet) – I’ve still to get used to it.

The sliders do. They don’t jump around like Lightroom’s do when you release the mouse.

Edits and visuals are not that fast yet – LR is definitely still quicker.

Plug-ins aren’t really available yet, so these are samples – just RAW images re-worked in Luminar to see if it does the basics. It does.

Pretty well too, much more user-friendly than LR, although that could never be difficult.

Here are two images I shot yesterday in Osaka: 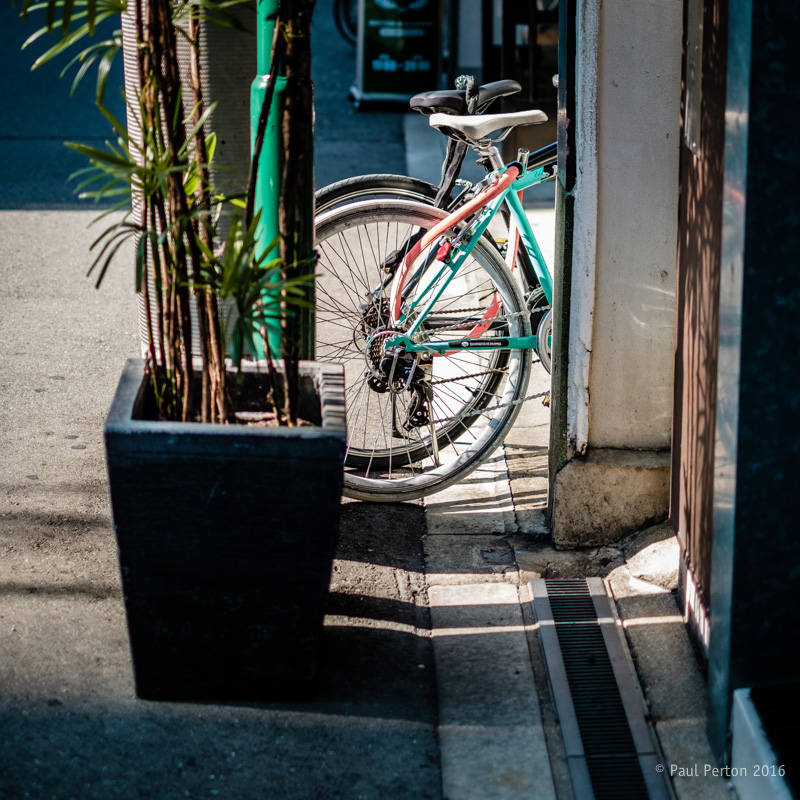 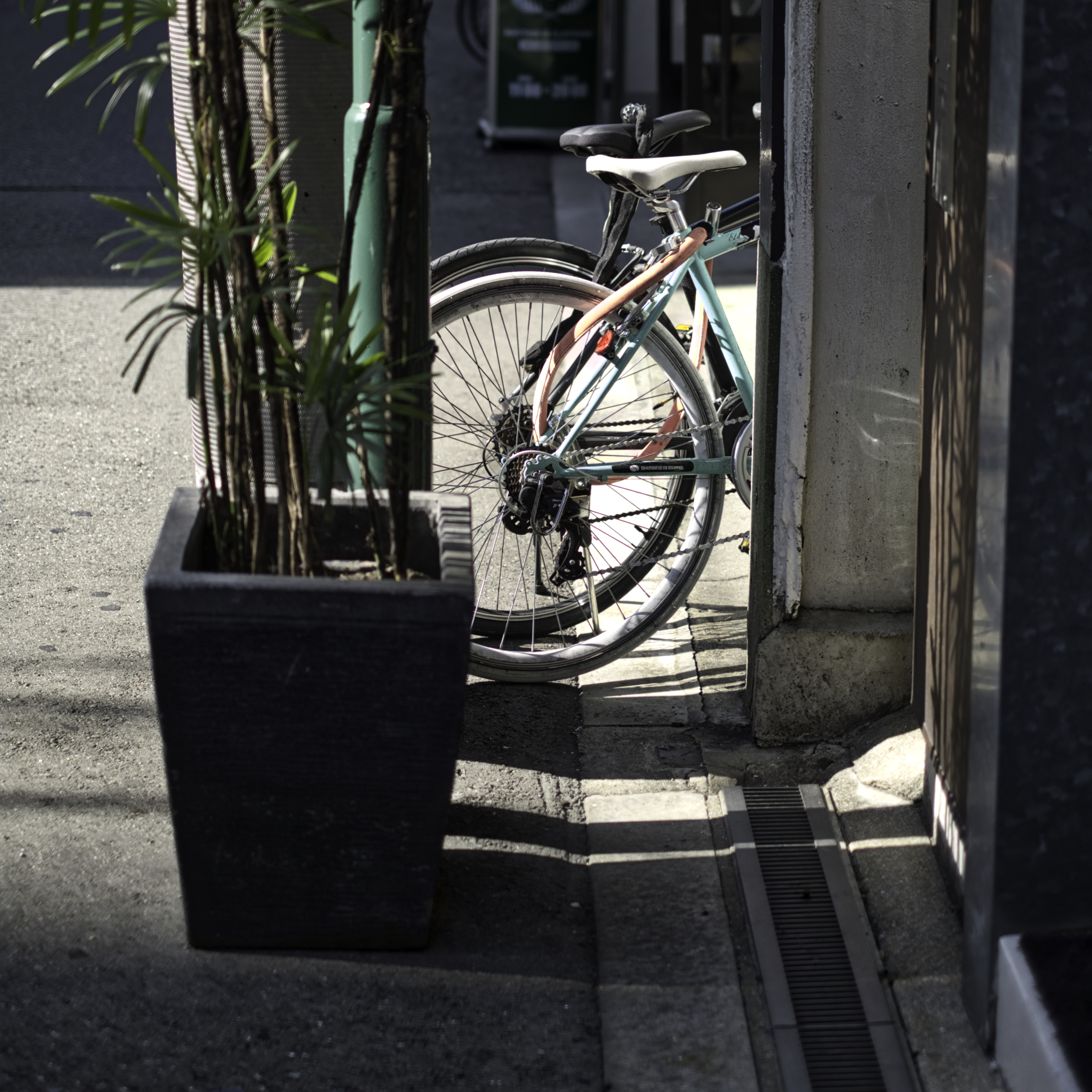 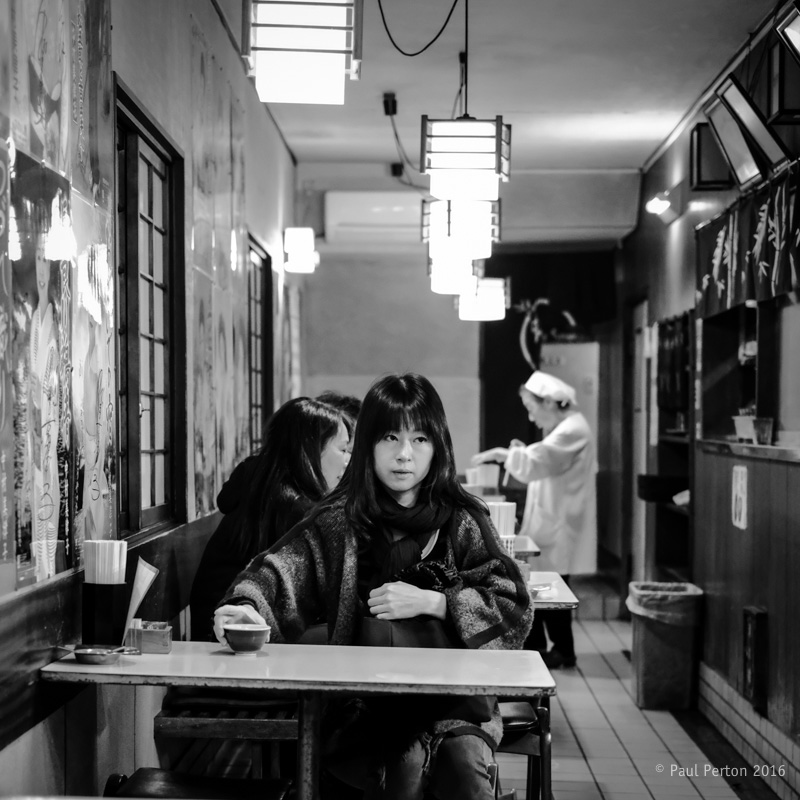 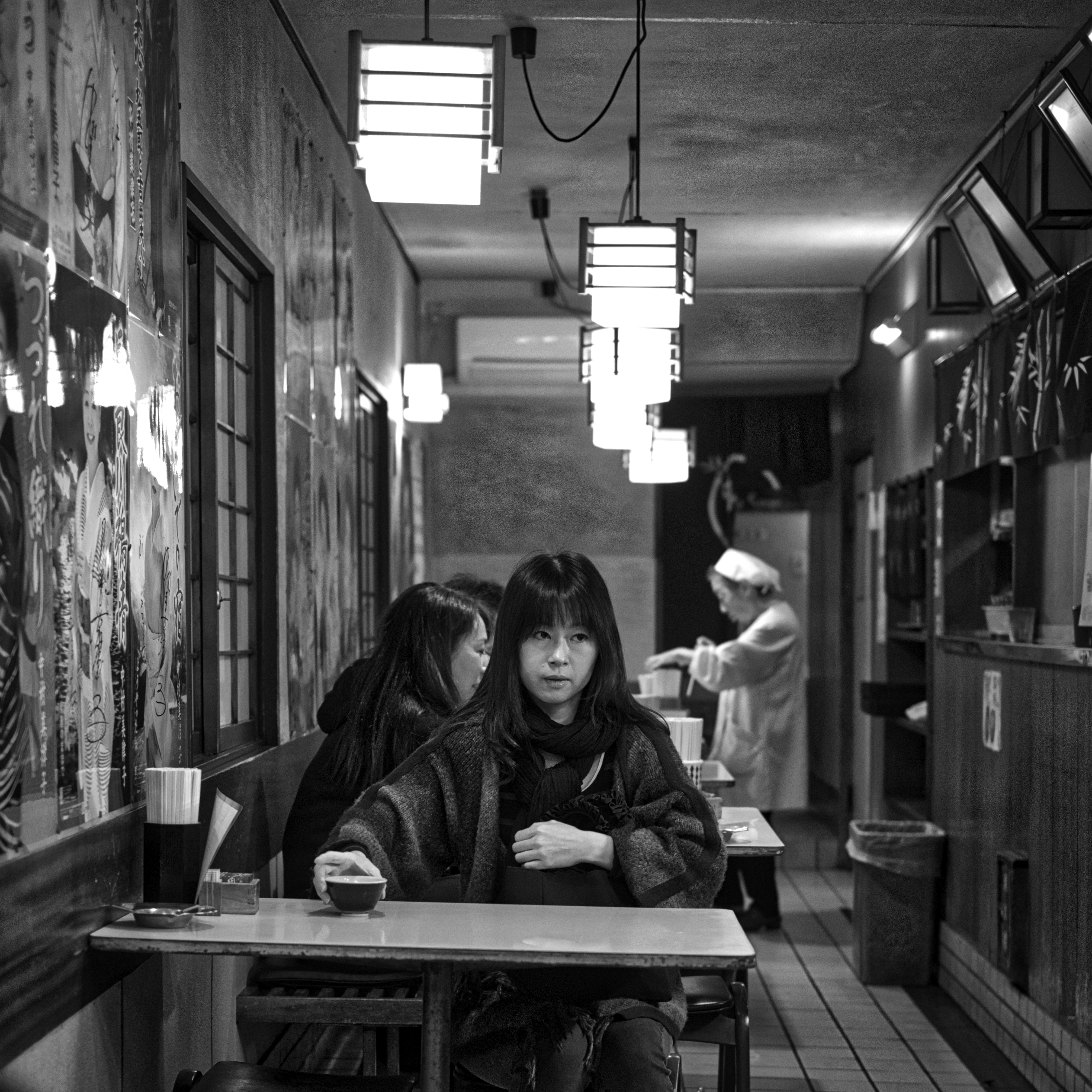