Smartphone cameras deserve a lot more love than they are getting from the amateur photographer community. 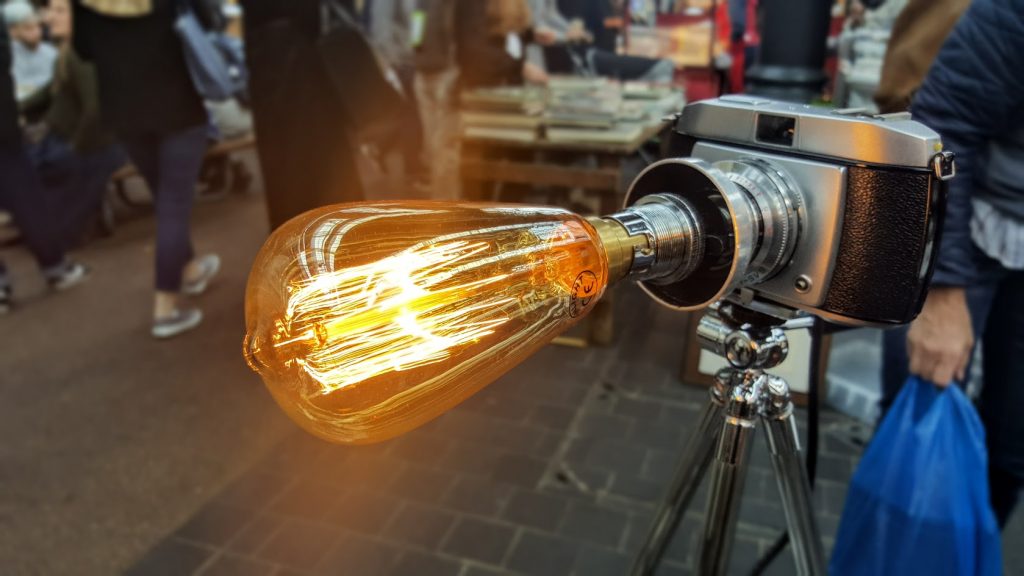 The typical comment today is either “a handy visual notebook” or “a camera that trades quality for convenience”. And while the latter is partially true, Smartphones still deserve to be treated as valid photographic tools. In my point of view, they are even one of the more honest cameras out there. Much like shooting Velvia imposed a certain technical competence, so the Smartphone requires of the photographer a little effort to obtain half-decent shots. 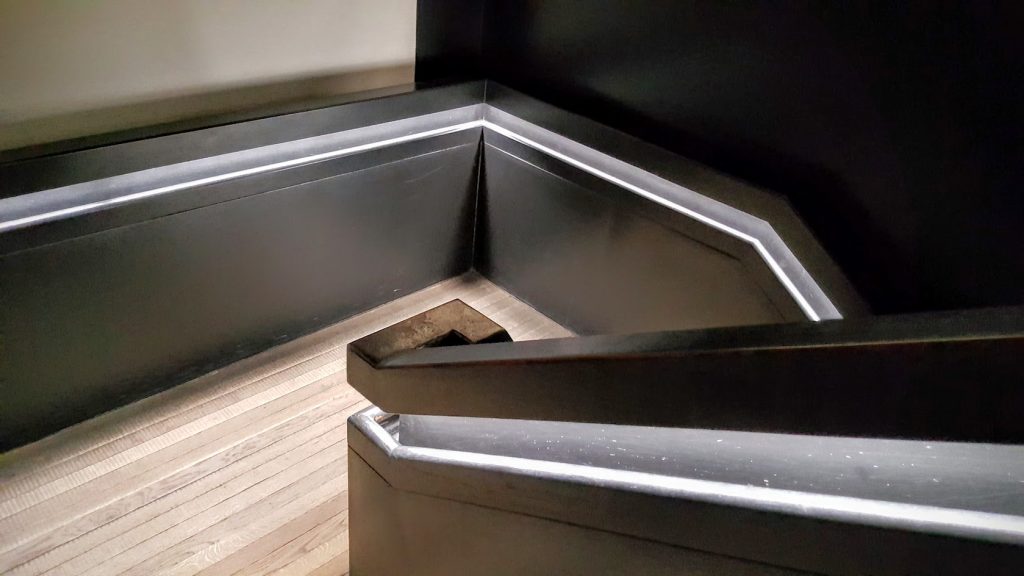 During the past 10 days in and around London, my Samsung Galaxy S6 was used as my main photographic tool. This was an experiment,  and I’ll write about my conclusions in a later post. But, for now, here are 10 reasons why you really shouldn’t dismiss phones too quickly ! And convenience ain’t even one of them, although finding all my photographs neatly and automatically arranged in Google Drive every evening was a distinct high point.

1. Smartphones are a cure against “Bokeh everything”

Guilty as charged. With lenses such as the Otus 85, it’s very tempting to simplify every composition by leaving only the subject sharp and sending all distractions into creamy oblivion. This bokeh everything can soon bring us to an evolutionary wall and make us lazy, just like zooms often do.

Smartphones are wonderful antidotes to that. More or less everything is in focus and your photograph can rapidly lose all meaning if not treated with the attention the scene requires. 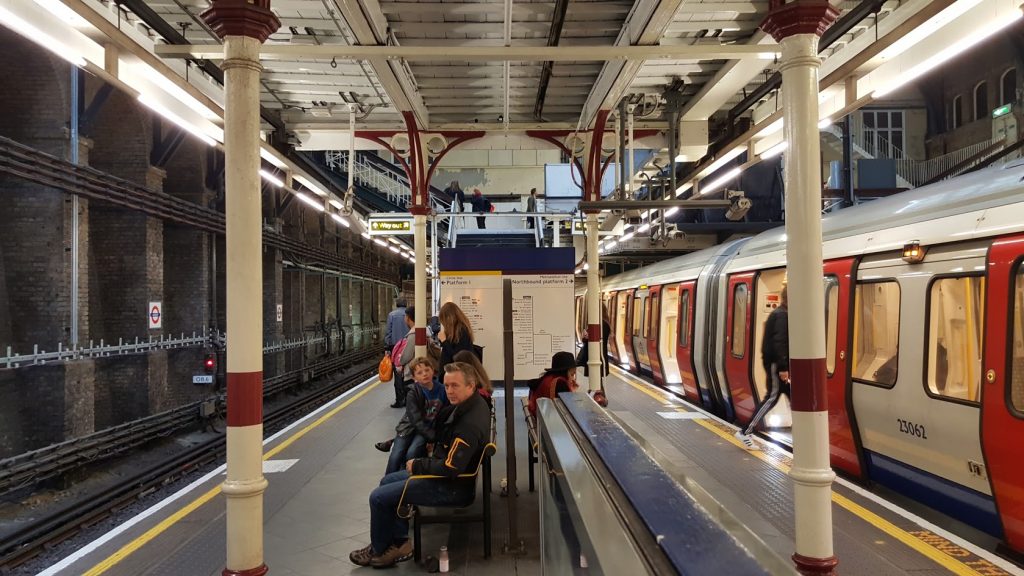 So, yeah, with great depth of field, everything in a complex scene will play a role in the final image. If that image doesn’t tell a story or relies on subject isolation only to be comprehensible, it will be weak and uninteresting with the Smartphone. Only by thinking intentionally about how to assemble the parts will you be able to produce a coherent whole. Wonderful training, even if you do return to larger format afterwards. 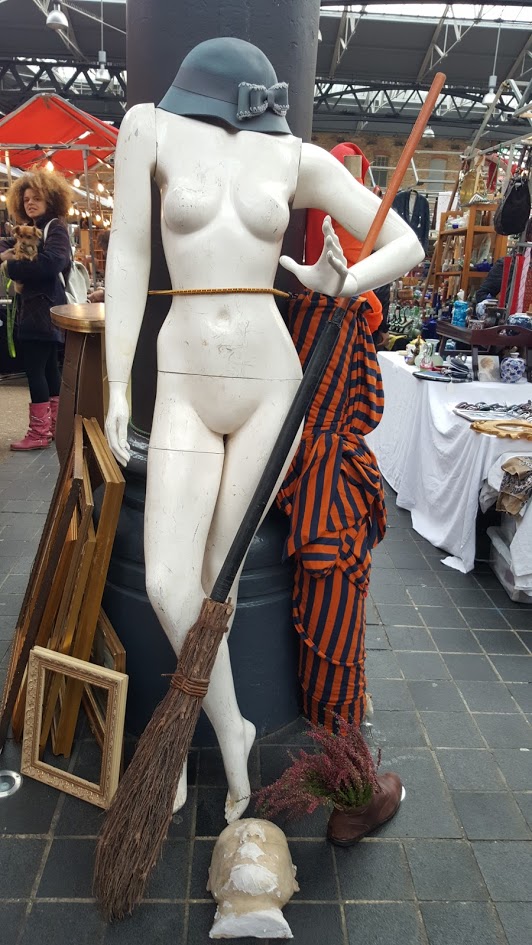 The low dynamic range of the tiny sensor mean that you are soon into black or white territory (black shadows and burned highlights) if you do not pay careful attention to lighting. While this can be put to great creative use, for most of us, it’s back to the good old days of controlled light. The Smartphone makes you pay a lot more attention to the quality of the light and to the ambient contrast.

The silver lining of this is …

In the right light, that is.

Generally speaking, the smaller the sensor, the greater the contrast and depth of field. And this doesn’t fit every subject or everyone’s tastes. But it’s also a look that’s super difficult to replicate with larger format gear, which shouldn’t be sniffed at.

Combine this look to the great depth of field and ability to fame impossible angles and you can create images that would make wielders of posh cameras scratch their head. 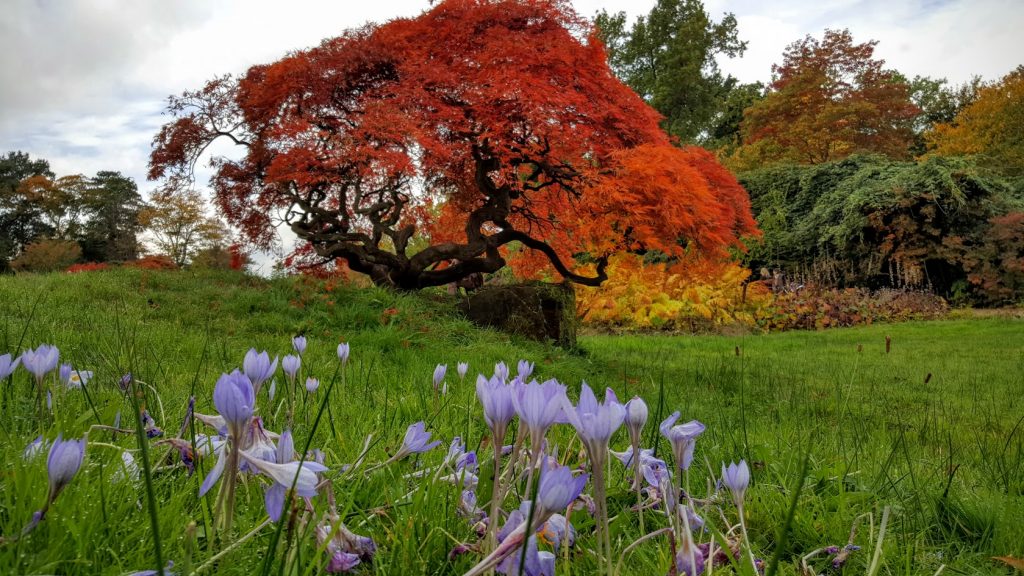 And they also shine because …

“Hell is paved with good intentions” Old Klingon proverb, which applies really well to Oskar Barnack and the 3:2 format most of us have to use. In the days where resolution was at a premium and most photographic revenue came from magazines, it really made sense to create a camera and film format homothetic to the full-page Graal.

In this age of multi-deca-megapixels and web publication, however, the limitation is more irksome. The 3:2 format feels like a compromise between the painterly, almost noble 4:3 or (even better) 6×7 or the (sublime) square format and the pano. Neither really dynamic nor really stately, it fails to inspire me. The 16:9 format of phones is a lot more fun and stimulating to play with, both in vertical 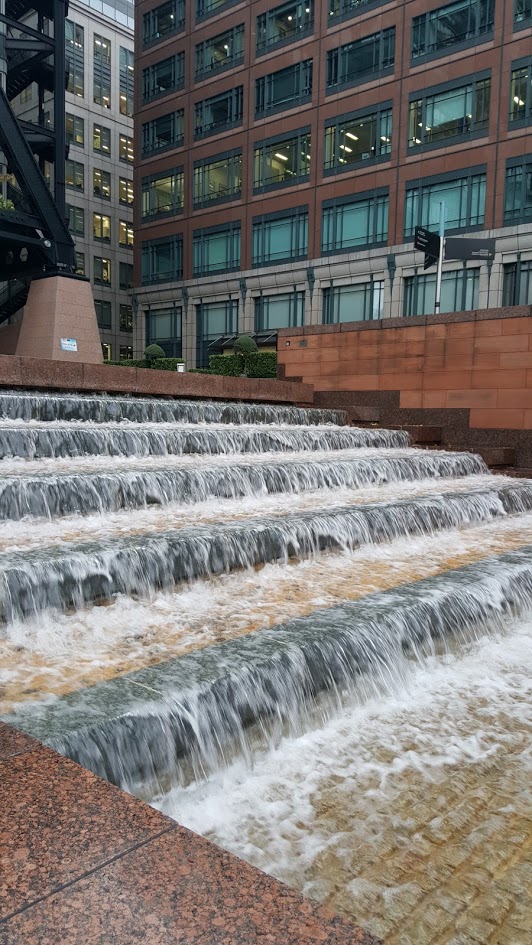 and in horizontal orientations. This guides the viewer unambiguously and creates interest in what would be boring in 3:2. 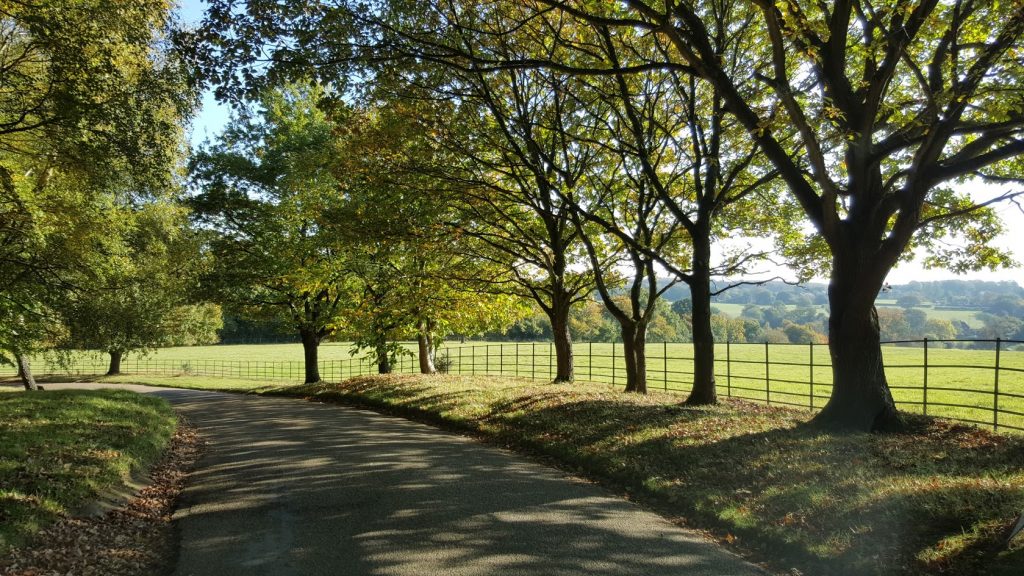 And it gets better …

Panoramas are one thing. Although not technically perfect, they can sometime WOW you, while being super easy to produce.

But other modes such as selective focus to simulate (yes) shallow depth of field are also equally nice to enhance the illusion of depth or create an atmosphere. Much of the post-processing filters tend to be crude and gimmicky, but the image manipulation modes (HDR, eg) are really fun and efficient. 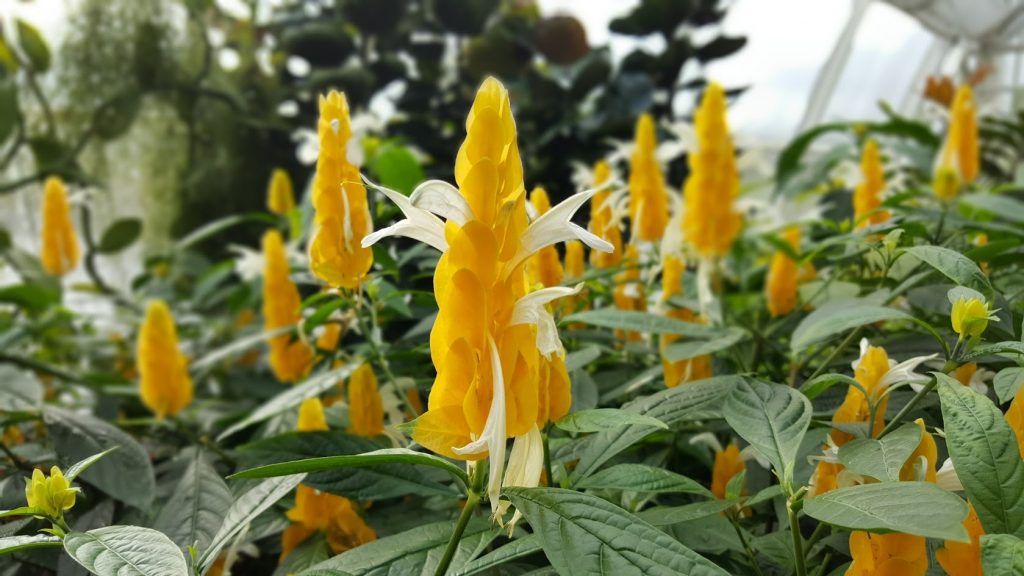 Granted, the amount of post-processing you can do with your Smartphone is very limited. Maybe apps go beyond the basic controls but that seems to go against the “Instamatic” nature of Smartphone photography.

And yes, you could argue that this on-device PP falls under the “convenience” category I promised not to mention, but my point is mostly that this also changes the nature of your workflow by bringing a continuity to your process. Which is also a way of thinking outside the box and breaking the mold you (I, at least) may occasionally feel trapped in. 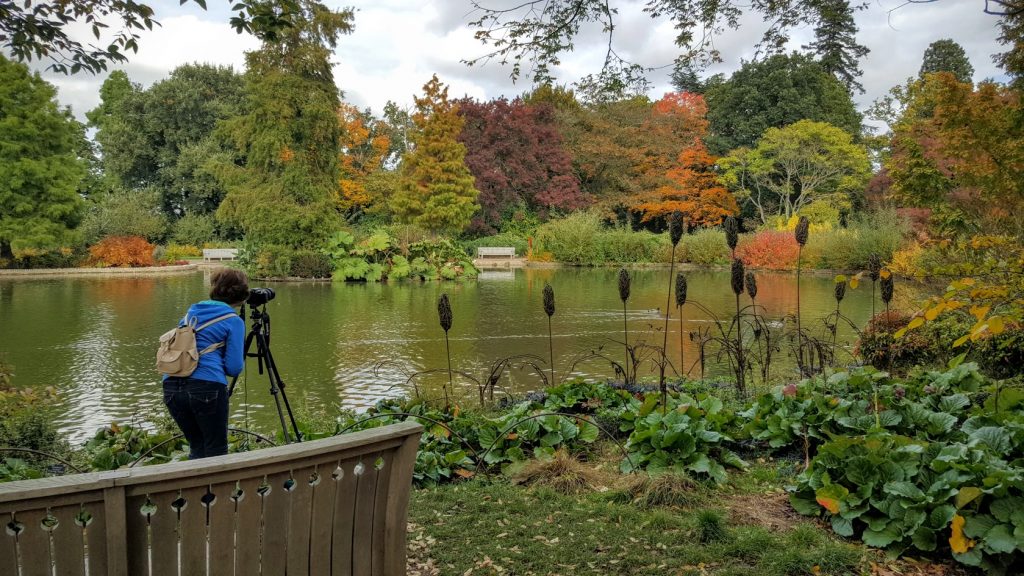 Ok, that’s easy to do with a wide-angle lens of huge depth of field. But who cares why it works so long that it does. AF, in spite of my constant ranting, is a wonderful aid to photography. But, on my cameras of the past few years, it has mostly been utter crap, proving more of a frustrating hindrance than a creative help.

On a Smartphone, AF is snappy and true, helping that impression of freedom to concentrate on your composition. A single lens, AF, prime goes a long-way towards liberating creativity. 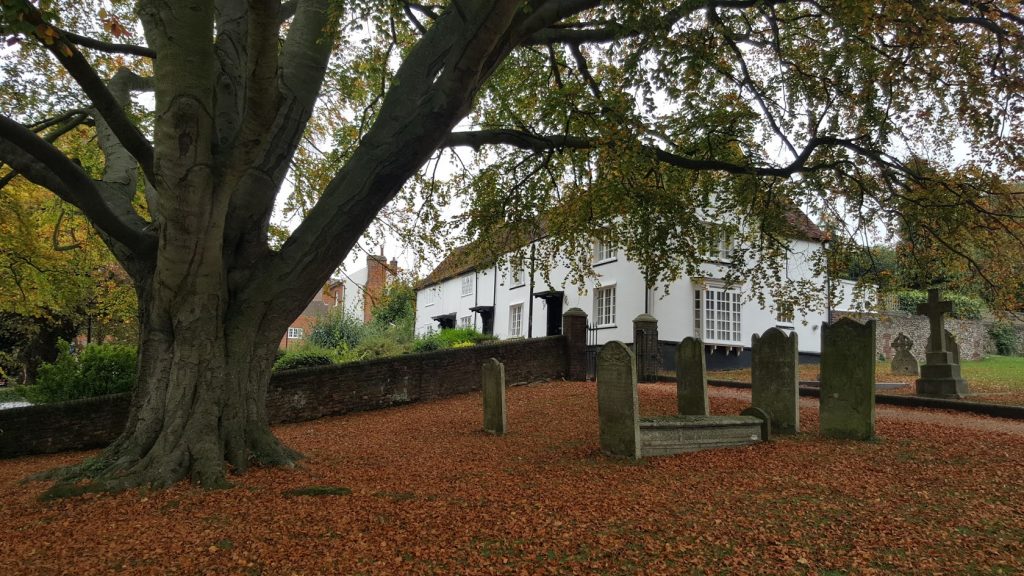 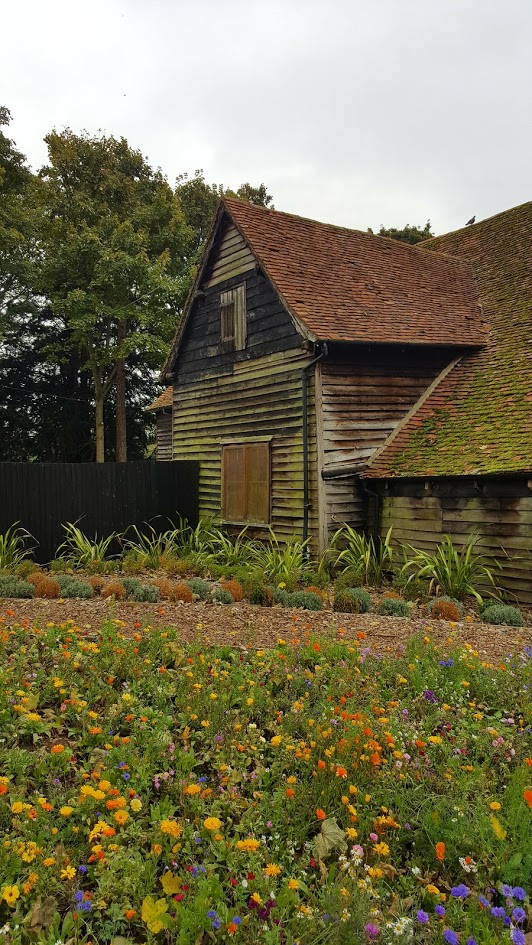 Yes, that falls partly in the convenience slot. But it’s more than that. Who enjoys removing dust spots on hundreds of images? 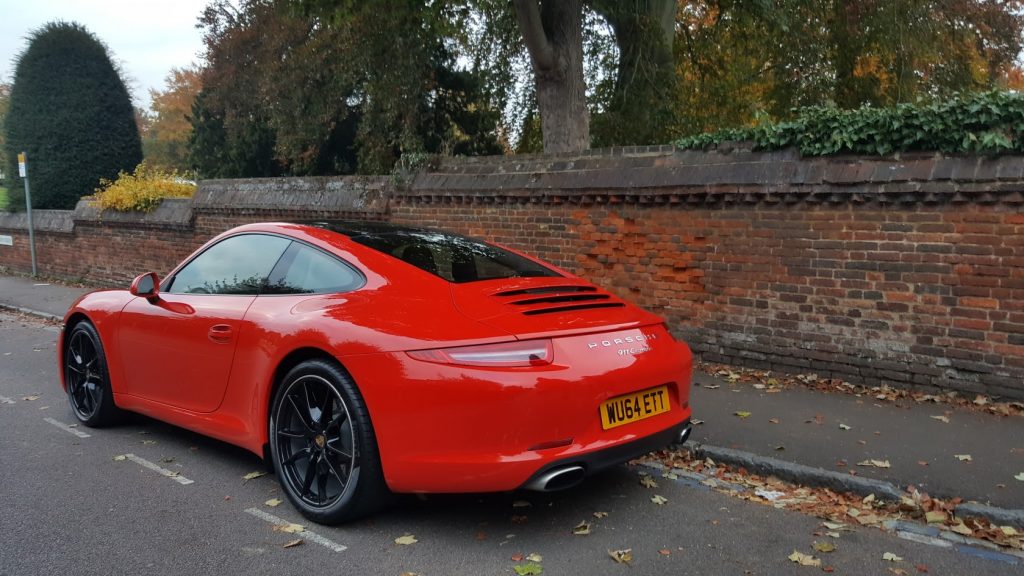 Every new generation of cameras comes with is plus and minuses.

Think how puny the early Leicas must have seemed to large format users such as Ansel Adams. And think about (1) the realms of creative uses they opened up and (2) how much they have improved since the early models.

Smartphones represent change. We don’t have to love them or use them permanently. But it feels sad to ignore the completely on the basis of lesser performance. 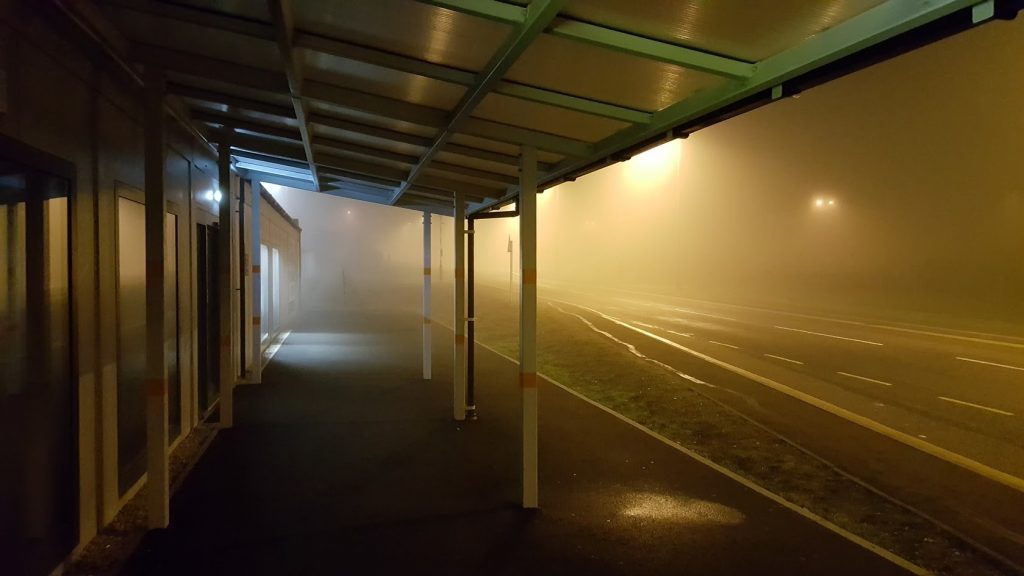 So yes, Smartphone cameras deserve a lot more love than they are getting from the amateur photographer community. Many pros and artists have no problem using them extensively but we amatogs seem much less open to letting them challenge our expensive bodies and lenses. Our loss. 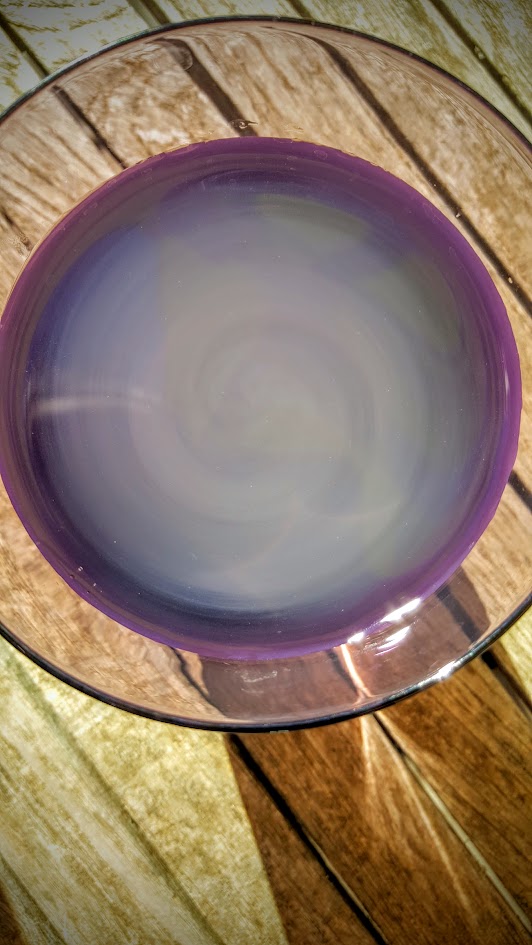 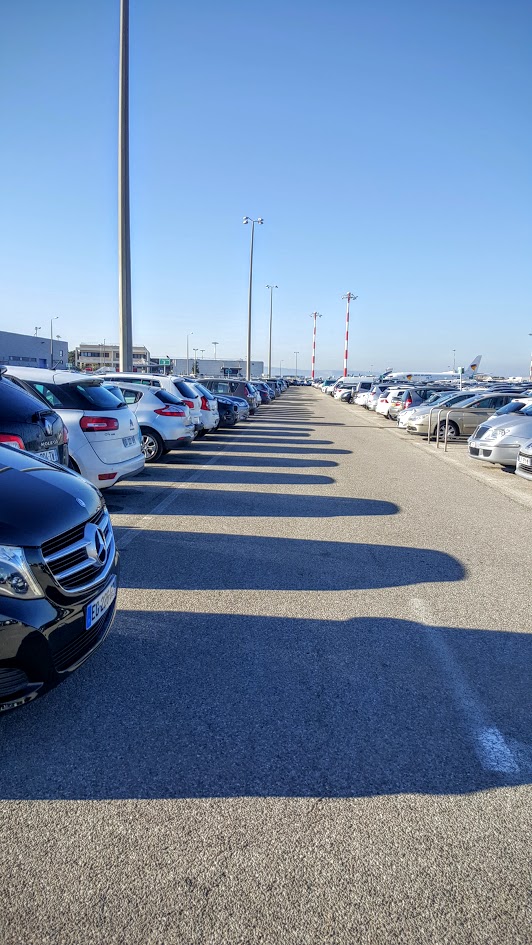