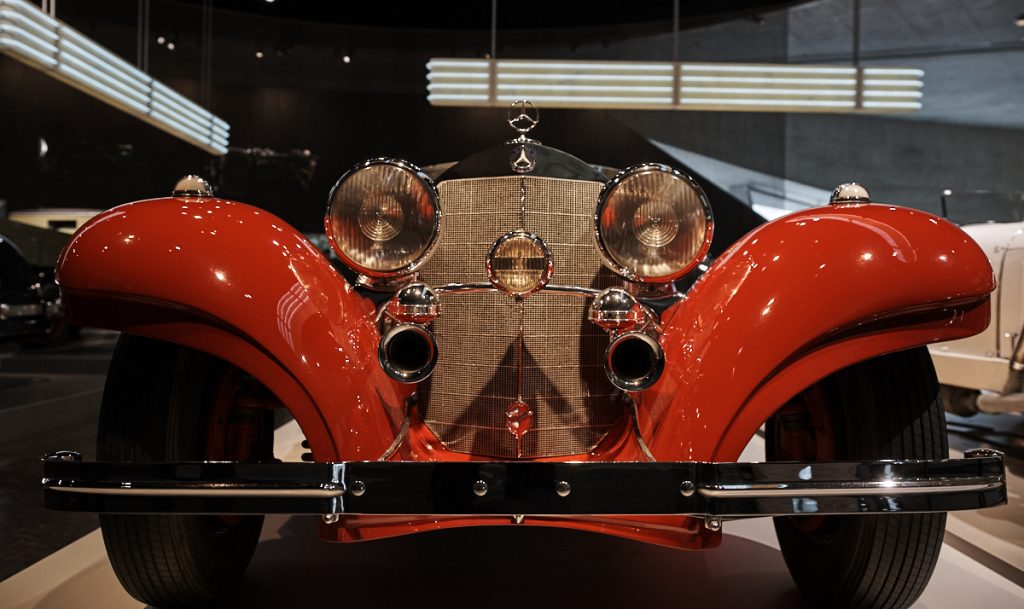 Submission n°1: there are more photographers than ever before, and more pictures being taken than ever before, and viewed by more people than ever before. Yet camera sales are falling off a cliff, because people use cellphones, and the “standard of photography” is falling off the same proverbial cliff. This doesn’t mean that you can’t take decent pictures with a smartphone, as Pascal demonstrates, just that the vast majority of pictures taken with them don’t reflect that. Ironically, one of the reasons behind that is that taking a picture has become so fast, easy and cheap. Just click, or, to use that lovely expression, “spray and pray”. In film days, it wasn’t instant, and it wasn’t free, so people thought about what they were doing. now, it is free, it is instant, so no need to think, just click, click, click… 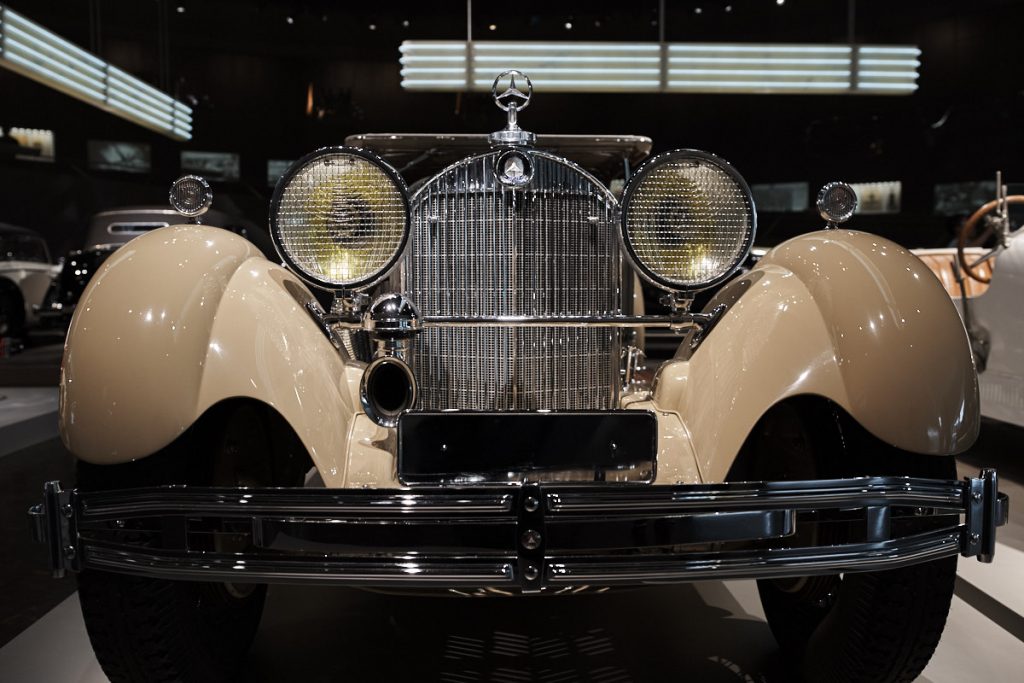 Submission n°2: the world’s most beautiful spots, photography-wise, are now overrun with so many ‘togs that it is becoming increasingly difficult to take meaningful pics. Venice in season is already long gone as a photography spot, as is for example the Kinkaku-ji (golden temple) in Kyoto. But now that is spreading to far less obvious spots, remote landscapes that are -or used to be at least- far off the beaten track. Think Iceland. If you want to go snorkeling in Silfra or visit an ice cave, you need to book at least 6 months in advance. You are liable to see Jökulsarlon overrun with more photographers than let you take a picture, unless you are shooting straight out to sea, and don’t mind foot-steps in your beach shots. And you can imagine what this demand does to prices, of course. Think the Lofoten, not exactly a famous part of the world, and not one where there are so many shooting opportunities, now on the agenda of dozens of willing ‘togs on one photo forum alone (out of hundreds!) for 2017. 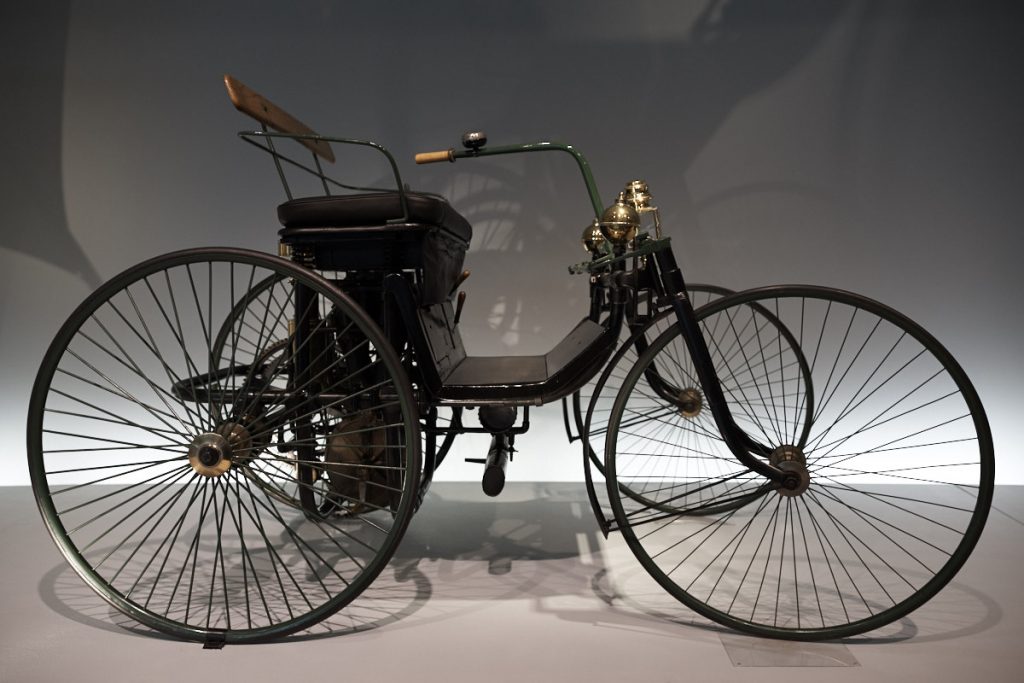 Now you could ask, and it would be entirely appropriate, why are we deploring this state of affairs, when DearSusan is in fact promoting travel photography and spreading glorious advertisment pictures for thse hallowed spots? You are right, it is called a paradox, or maybe even a contradiction… But think about it, how many pictures have you seen of Torres del Paine in Patagonia, and of Antelope canyon, or Jökulsarlon ice-on-the-beach, or Sosussvlei sand dunes in Namibia? It is alsmost like being there without going there. 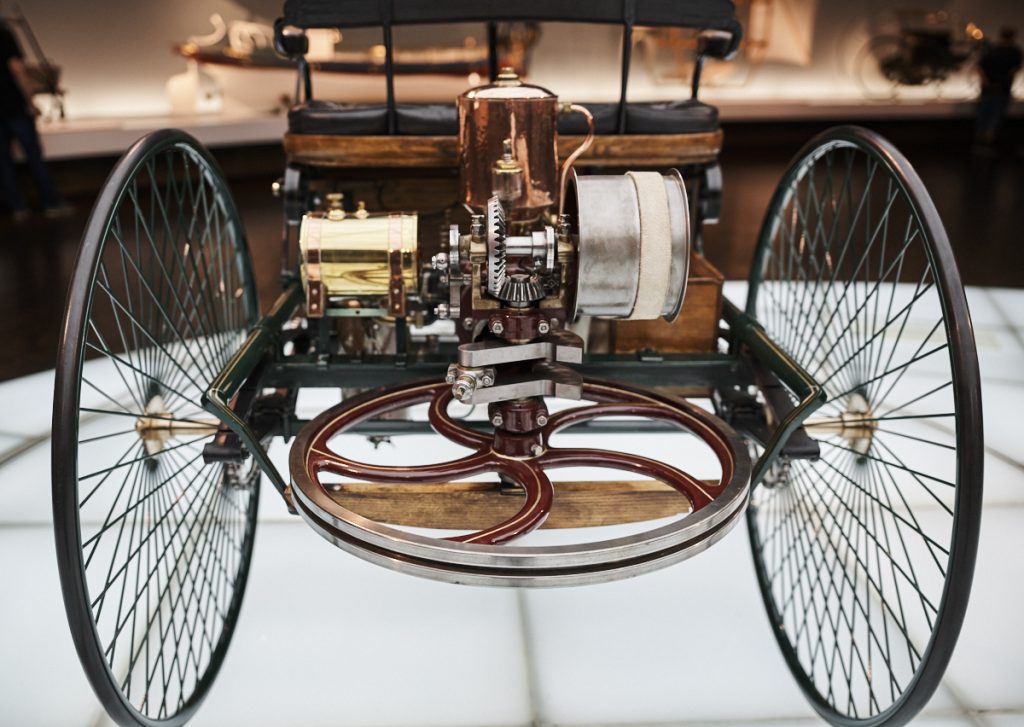 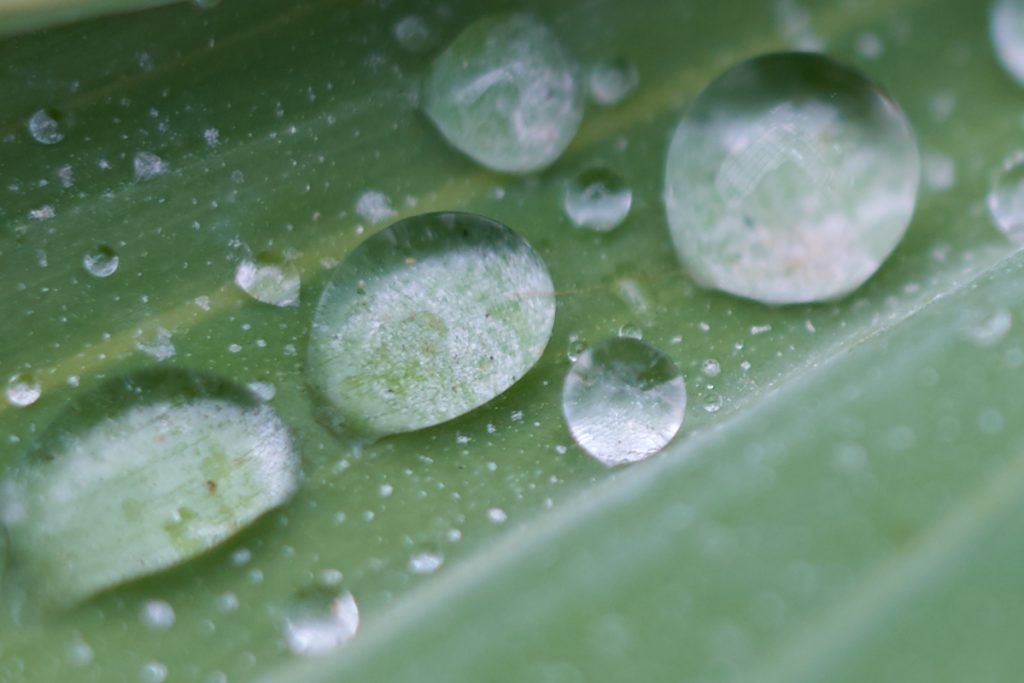 It need not be that bad. Fact is, if those world-class spots are that well known due to classy pictures, then it means that taking such fine pictures is still largely possible, if not as easy as I’d like, else we wouldn’t see them. 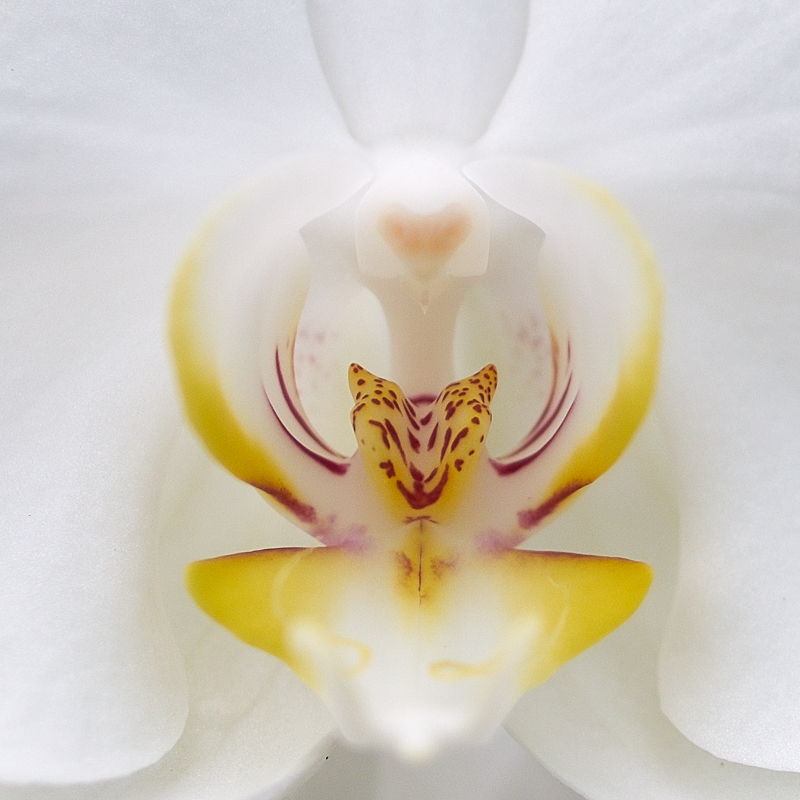 Yes, I still intend to go to such wonderful places, which means I have high hopes of being in a position to “score”. Yes, it might be off-season, as it was when I went to Iceland with Boris, and in that case, it worked out beautifully. Then, there is this delicious (to me) fact, that most people who take pictures either can’t (when they travel as part of a group), or won’t come out really early, and take pictures before the sun rises, when the light is at its most beautiful. Case in point, my visit to the Mont Saint-Michel with Pascal. We were out early, and shot for may be 2 hours, in wonderful light. With precious few exceptions, people started arriving as we were leaving, the light having -totally predictably- lost its golden sheen and turned flat. So, yes, if you turn out early and with a tripod, or care to stay out late you can still avoid the peak numbers of photographers in touristy places. 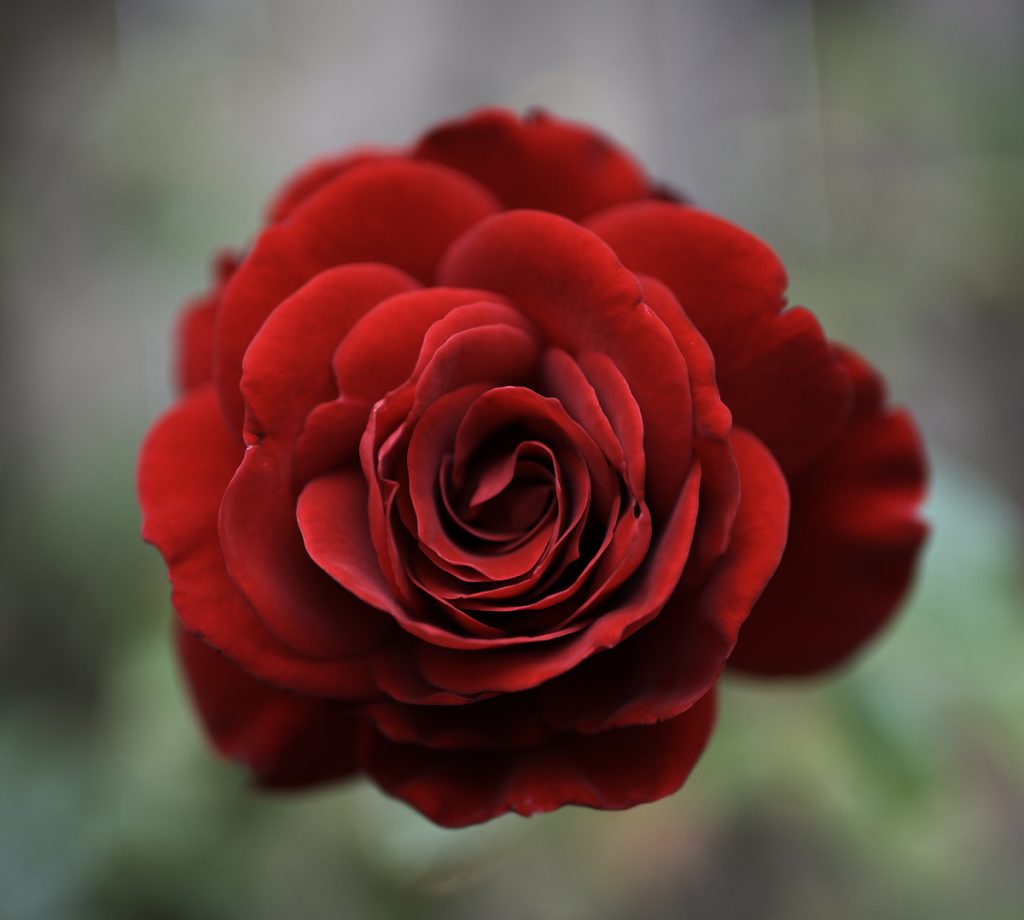 But I think this cloud has a silver lining, which could be a lesson to all of us. When pictures were -compared to today- rare, each one was precious. Hence the ubiquitous family album. What mattered was not how good a picture was, but just that it was there to remind us of a special moment. Hence the value of “special moment” photography, including by such masters as Henri Cartier-Bresson, or -even, though it wasn’t his stock-in-trade- Ansel Adams. 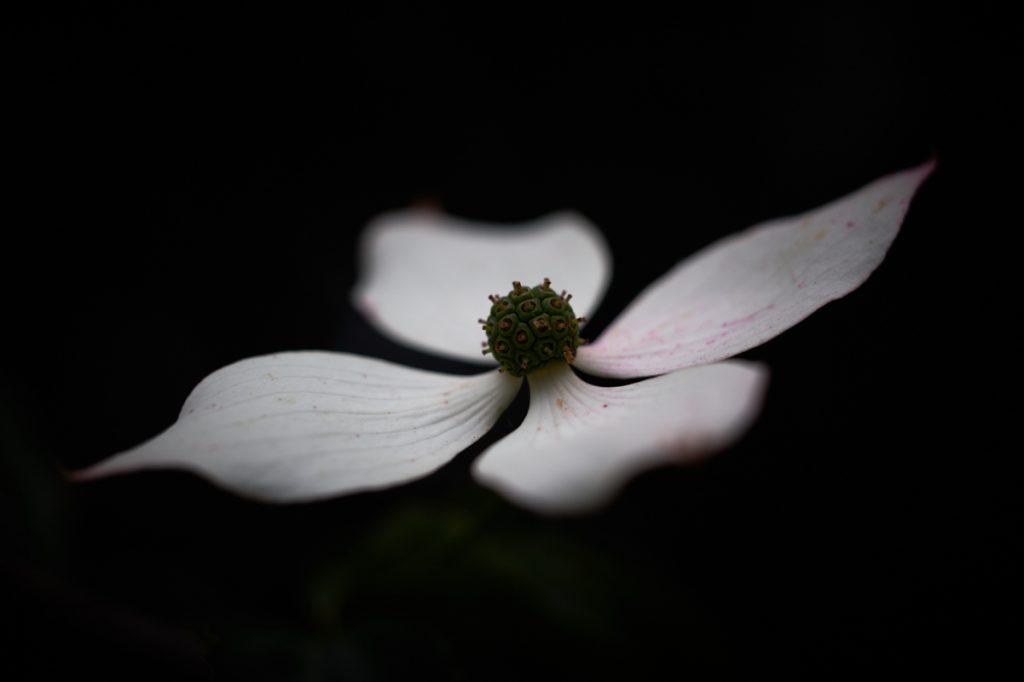 The advent of the ubiquitous smartphone has taken over the “precious moment”. Nothing any more can remain secret or private. There is always someone around with a phone, and the will to use it. So no moment can be lost, either. 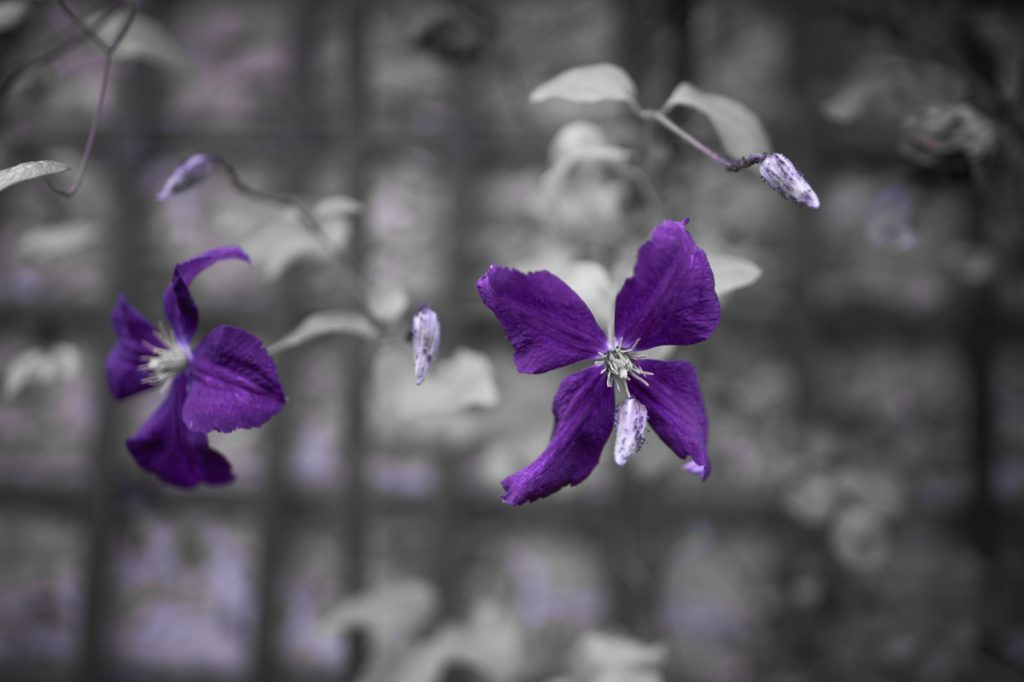 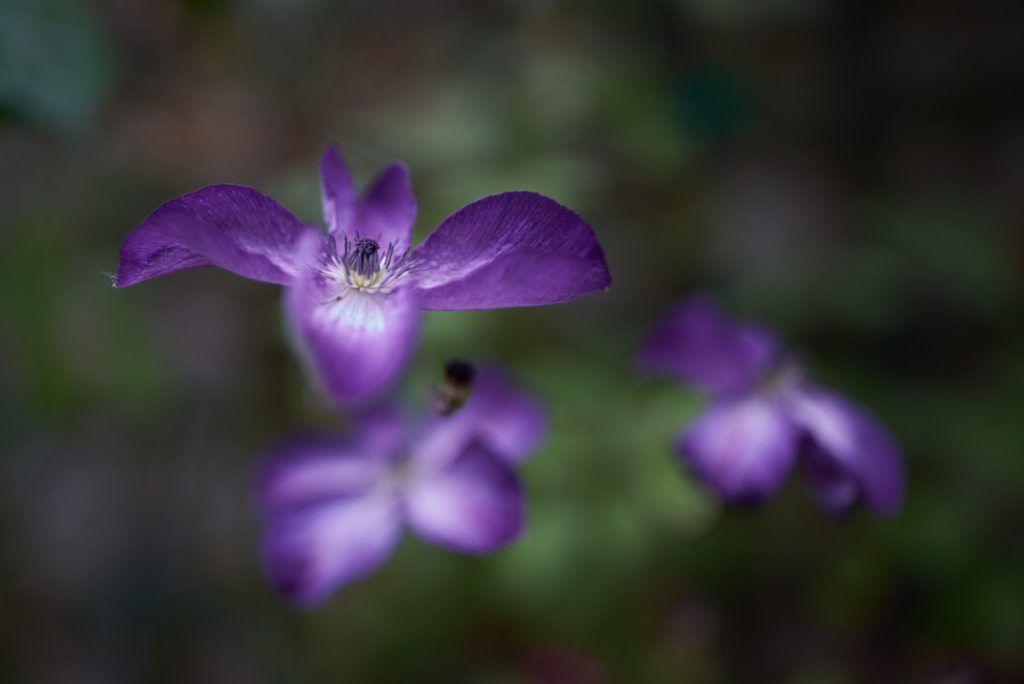 So what is in it for us ‘togs? As I see it, pictures will go the same way as the camera market, where the middle segment is caving in. Smartphones on the bottom end, large sensors and lenses on the high end, and the middle, primarily compact cameras -the same hassle as a camera, the same IQ as a smartphone- becoming extinct or nearly. ‘Cause why bother, if it ain’t better? The same with pictures: why bother, if it ain’t “better”, whatever that means to each of us? 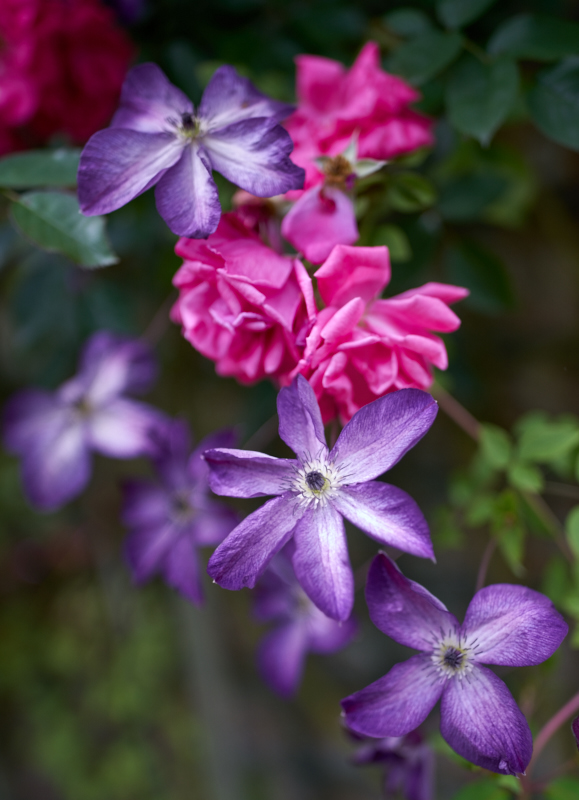 Because I tend to take what I write seriously, I will try to keep this in mind. No more pics “that I’ve done already”. None “that are good enough”. None “because it might work”. Or “that I’ve seen so many times”. Nope, says the addict, I am going to beat my addiction. I, and those who know me know that it is going to be very new, and maybe hard, for I am not a man of few words, I will try to be a man of few pictures… 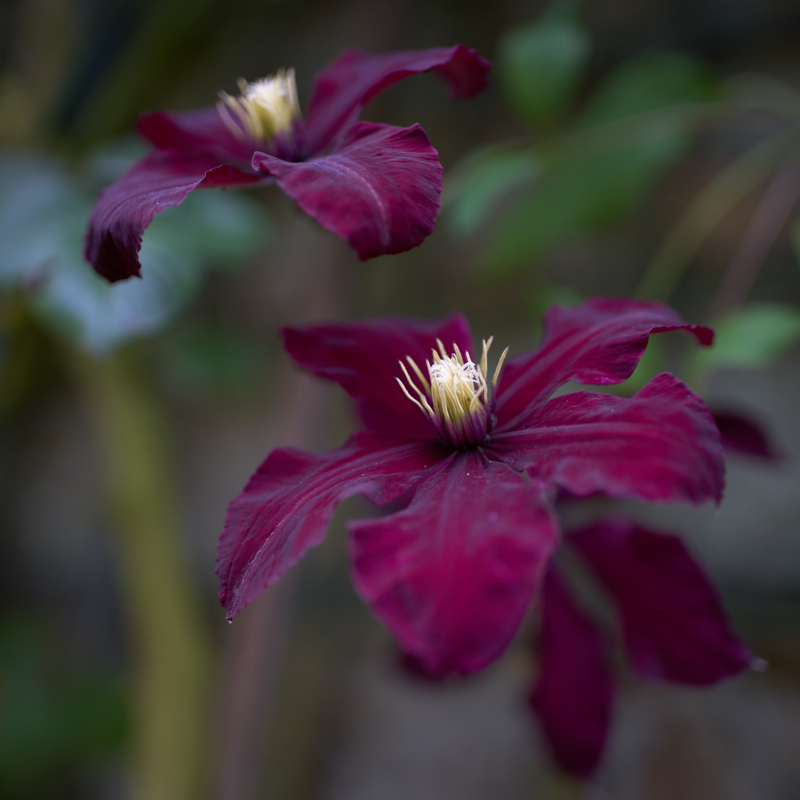 Oh, and for those of you who wonder about my choice of pictures. The top ones come from the great Daimler-Benz museum in Stuttgart, the bottom are of a different nature…:-). In both cases, not pictures due to chance, nor that could have been achieved with a smartphone.  Sorry, Pascal. Nor did I have to take special precautions to avoid a crowd… 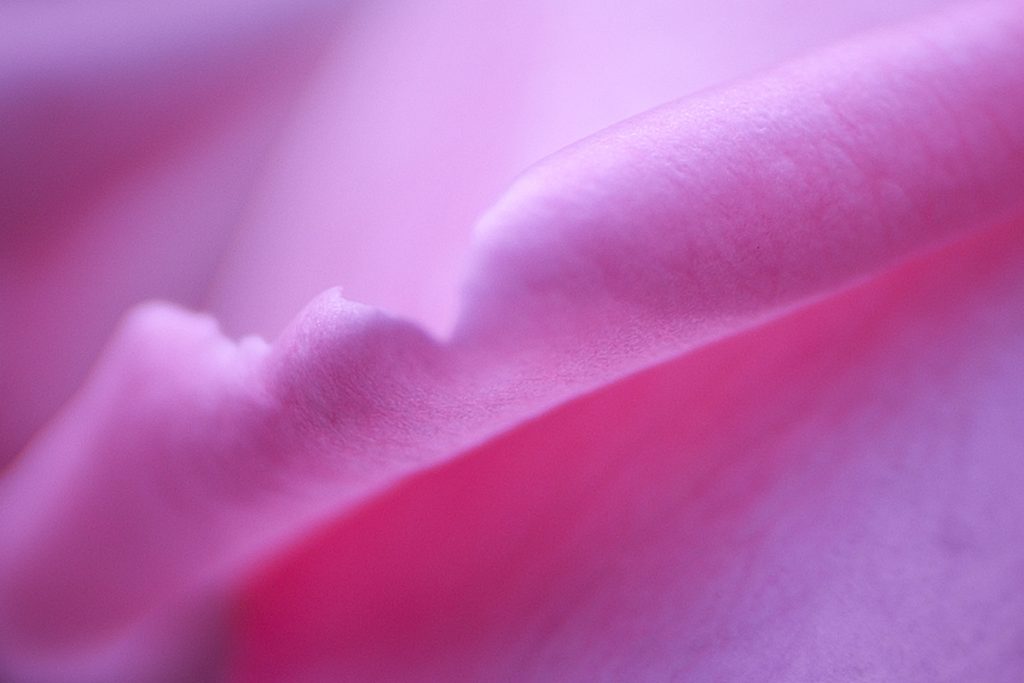