In his recent Article (Coffin Not Quite Shut, But Apple Working on It), Tom Hogan analyses the rumored killing of the DSLR by the iPhone 7 (hats off to Paul P for sending me this link)  and explains :

So, no the iPhone 7 doesn’t eradicate the DSLR. Indeed, Phil Schiller even said that line to the audience during the iPhone 7 launch.

The first quote pretty much sums it up for me. To the second, I would simply append “yet”. No the iPhone 7 doesn’t eradicate the DSLR. Smartphones don’t eradicate DSLRs. Yet. However, I do think the writing is on the wall and the camera manufacturers have already lost. 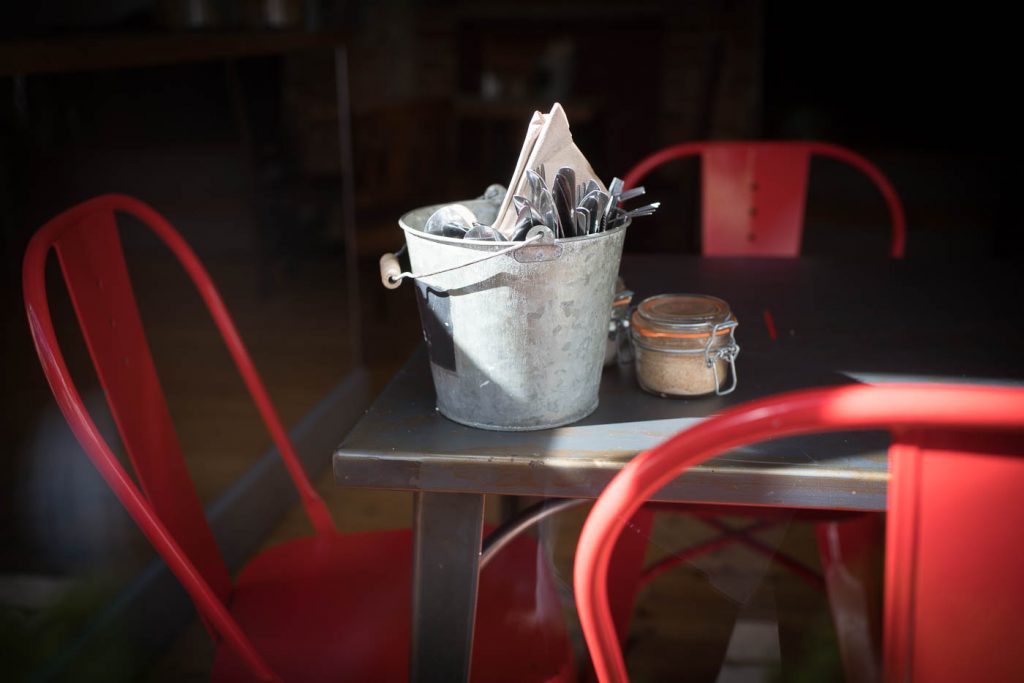 When Sony releases the next iteration of my A7xx (and Canikon, Pentax et al. ditto), it will probably feature more pixels, more bit depth and more speed. Who cares? I mean, who really cares ? Or, phrased another way, who wouldn’t trade pleasure of use in a contemporary workflow for those old-school metrics improvement ? I certainly would, any day.

Three categories of photographers will likely disagree with me: Beginners, who find the stats impressive. People who pleasure themselves with lab measurements rather than Playboy. Advanced photographers who have worked on themselves enough to know their style and understand how these improvements will serve their creative motives. I can think of no other.

The rest of us ? Certainly not. What I want is better colours. I don’t care how that’s achieved. I want a more pleasant shooting experience, not a shutter than can actuate a zillion times when the rest of the body will have died six times before 1% of that mileage. In fact, the very semantics used by camera manufacturers proves they have lost. Lost the attention of their potential public. Lost track of how photographs are made and shared today. And lost their grip of future market shares.

You probably don’t believe me. DearSusan has a low-volume high-expertise readership. So you’re probably wondering what the heck is wrong with me 😉 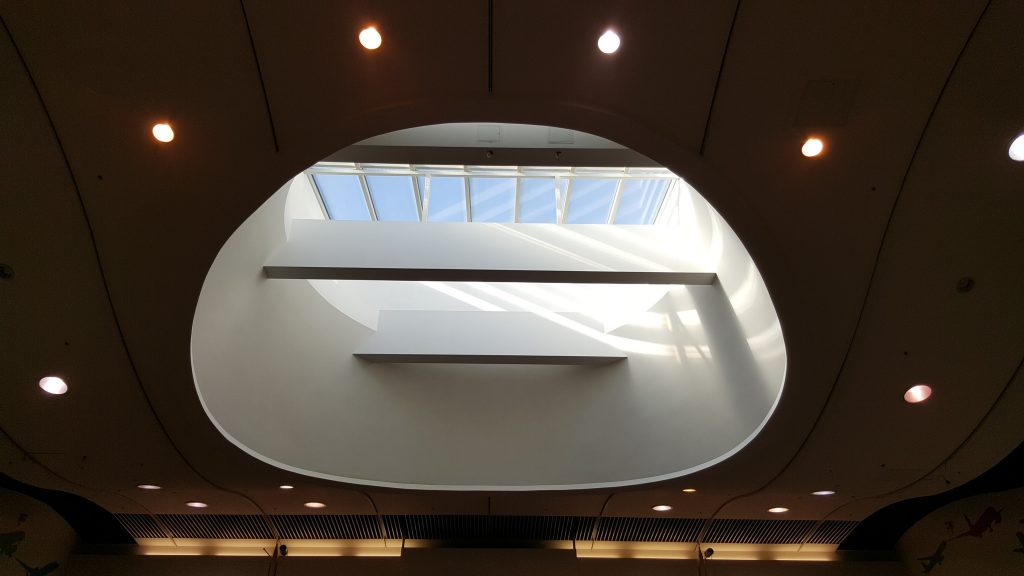 But the fact is the battle is already over because Apple, Samsung, Huawei, LG … (among which, hopefully, some brands really care about photography as a craft and not just as a marketing strategy) aren’t even fighting in the same battleground as the Sony / Canikon et al. dinosaurs.

While these traditional players are, at best, improving signal to noise ratios and optical formulas, at worst adding pixels to sensors that serve only the purposes of Western Digital and Intel, the new guard is finding new ways for software to make all of that meaningless and redundant. Simulating depth of field, extrapolating zoom settings, imagining new ways of sharing and, probably, a zillion fantastic things to come.

Compared to this, we old-school users have pitiful access to a handful of apps, the only one of which I bought, I never figured out how to install … The war is over before it even started. I’ve worked 20 years in the software industry. If I can’t be arsed to work out how to set up an app on my camera when a 3-year old can do it blindfolded on a Smartphone, ite missa est. This is the on-demand economy, the era of convenience. The market has shifted profoundly and the old boys in their DSLR corporate suites don’t seem interested.

So yes, many of these new features are doomed to fail, many might end up the losers of a formidable coming battle. What really matters is not that Betamax lost to VHS but that the video recording industry emerged at all. And, to me, the very fact that phone manufacturers are exploring so many experimental avenues is a promise of new photographic devices that really will matter, not far over the horizon.

And, to these biased eyes, what makes the Zeiss Otuses, the Hasselblad X1Ds and the Alpa 12s of this world so important today is that they put the limits of what’s possible so far beyond what the young guns are currently capable of that they define a class of traditional product that (I hope) can endure the coming technological tide, and thrive alongside it, much like selenium toning has survived inkjet and is healthier today than in the old days. My guess is that any product in between these extremes probably has the word “extinct” slowly stamping itself on its forehead.

As a way to ground myself after this bout of (not so) sci-fi guessing, let’s talk about an object that is disappearing fast and deserves to be salvaged from the old-school days: the print. 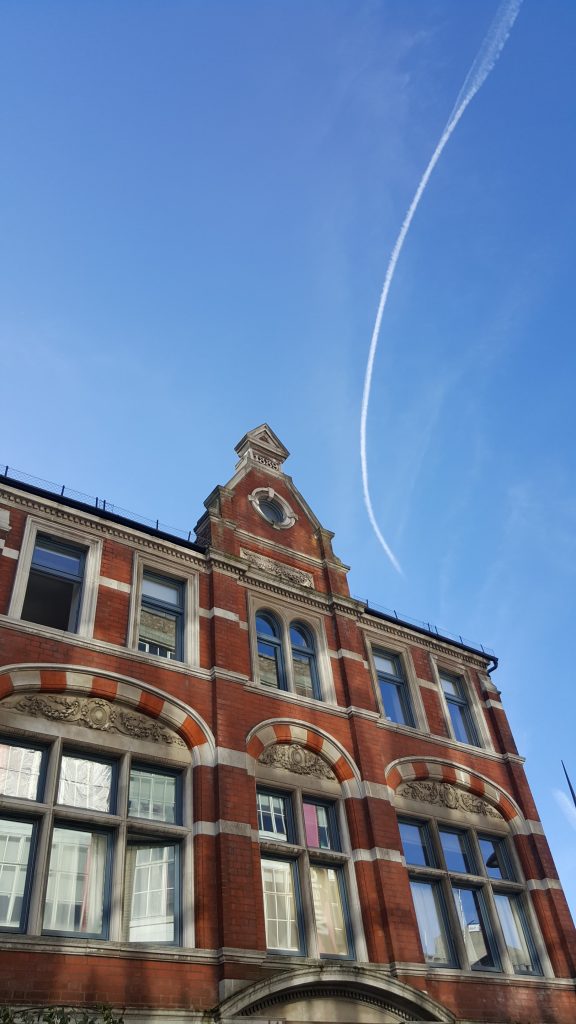 We don’t print nearly enough. Well, polar bears might disagree, so let me rephrase that. We don’t look at prints nearly enough or consider the print as a potential endpoint for our photographic endeavours. A reason for this is that most of us don’t have a clue what makes a good print.

Watching an image on a screen makes it very easy for it to shine. Backlit, low resolution, it always feels like it’s never going to look as interesting on paper. Printing is hard. Even with the right gear and fancy papers, it’s easy to spend a small fortune before you’re really satisfied with your output.

But you don’t have to print to look at prints. I own a large Canon printer but never, ever, print at home, relying instead on the services of quality online shops. And you can buy prints, a lasting joy compared to which buying gear is merely fleeting micro-satisfaction. In Investing in Art Photography: What to Keep in Mind, Sotherby’s Institute of Art provide a good starting point to learn about this, describing 5 objective criteria for deciding what a print is worth to you. These criteria a useful for buying prints, but they also make sense for any other form of collecting or even personal evaluation of your own work. Collecting prints doesn’t have to be expensive. On my walls are prints bought during a lifetime alongside calendar cutouts, personal prints, prints made by friends. Unless you are doing this purely for investment, you should look at your collection through the eyes of a curator, finding stuff that feels meaningful to you, irrespective of financial worth.

And maybe you can tie up the two parts of this post for me and print photographs made with your smartphone ? 😉 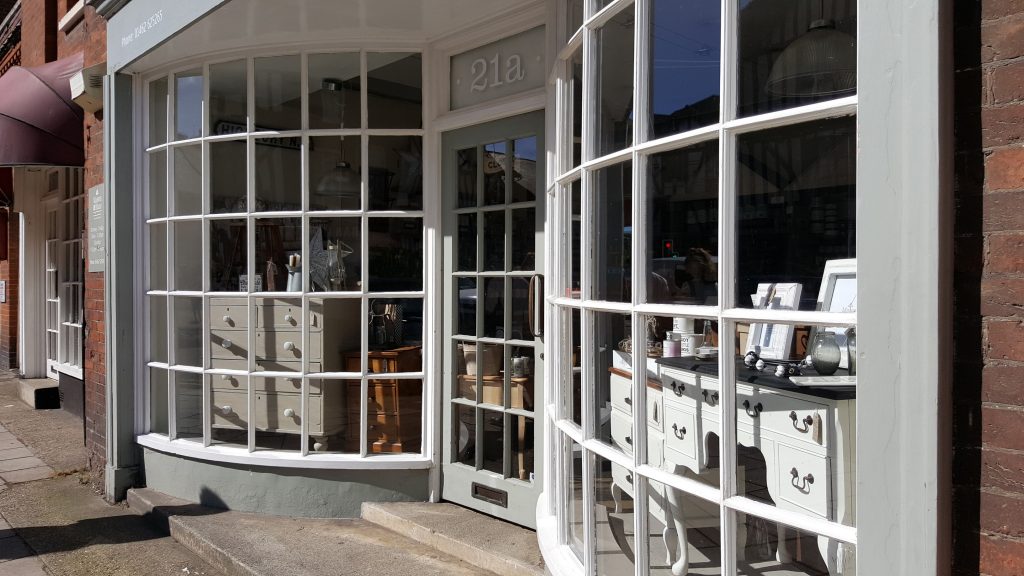 As a post-scriptum: why all the fuss about Smartphone photography ?

Yep, so I’ve been writing about them write a bit recently. You deserve better. Or, at least, an explanation 😉

The very thing that prevents people from blogging, writing, creating and showing photographs, knitting for someone [insert creative activity here …] is the simple fear: “am I good enough ?”. And, of course, the answer to this is initially “No!” The reality is that you / I / everyone starts off being crappy, gets feedback, gets better. The talent is in you, the only difficulty is putting yourself out there for feedback. We just keep at it until we don’t suck anymore 😉

Well, I look at Smartphones and see two things: one is the terrific creative potential these things offer us (a potential some have begun exploiting with panache !). The second is how very lousy my smartphone photographs are 😉 😉 😉 It baffles me and scares me at the same time. Poor compositions, derivative, uninspiring, poorly lit … often a combination of these. 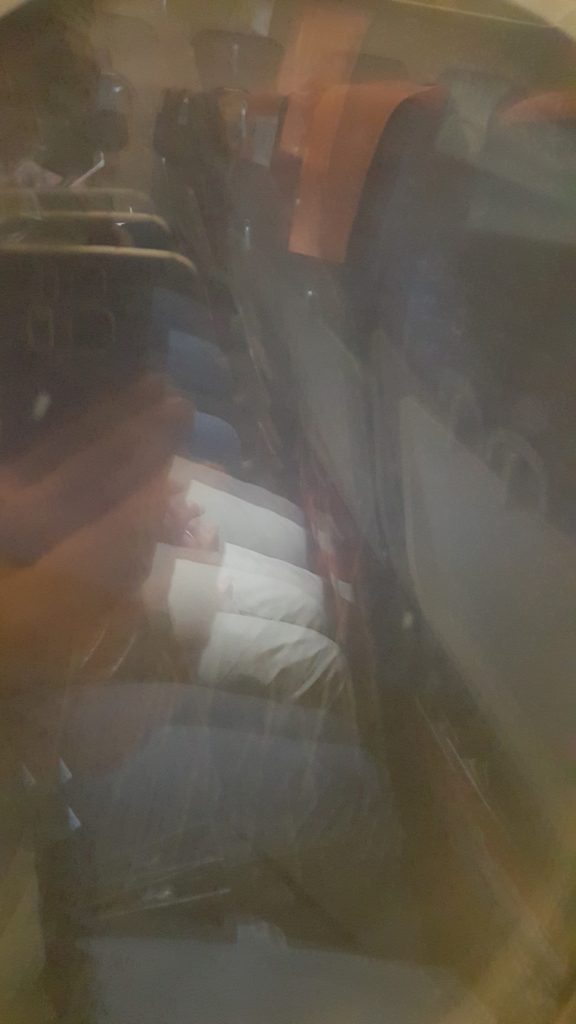 So I try again, and again, until the results are both different enough and acceptable enough to be shown here. I’m pretty sure that by this time next year, my Smartphone photographs will be much better than today and, hopefully, a creative complement to what my traditional camera allows me to do. For those wondering, the top photo is Sony A7rII & Distagon 1.4/35 ZM (doesn’t get much better, technically), the rest is all Samsung Galaxy S6.

So, who’ll join me on my Smartphoto attempts, and who’ll poo-poo me ? 😉

Previous Post #509. Mona Lisa photography? (because a more descriptive title would include the word “arum”, which rhymes with “scarum”) Next Post #511 Getting ready for a long one