Today is World Photography Day. According to , “The date celebrates August 19, 1839, when the French government bought the patent for the daguerreotype and released it free to the world” (fancy that, a generous government, who’d have thought). This article shares other interesting snippets. For instance, the term photo (in stead of photography) is of royal origin. I say … 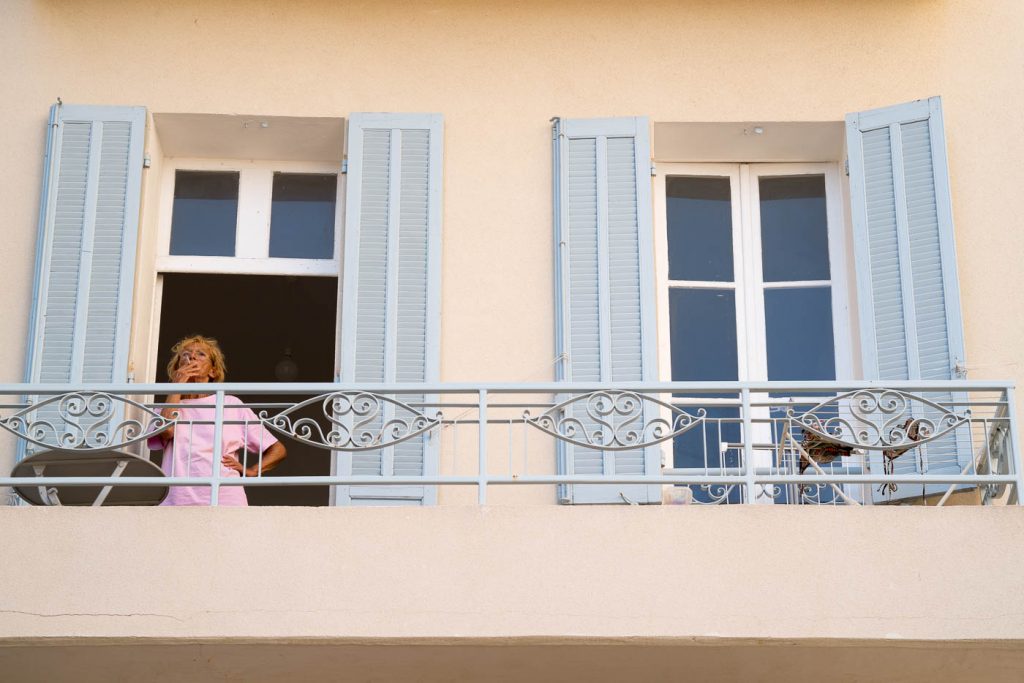 More interesting still, the website World Photo Day encourages you to upload a photograph, a single photograph, of what the world looks like to you. Their recommendation is to make it your best, given you can only use one. Something I disagree with, obviously. Best is too generic. Make it the most iconic. Chose the one that best shows the essence of the place you feel is your world.

The last thing we need is another gazillion perfectly executed restitution of a famous landmark. At some point photographic servers will get ill and spew those out of their silicon innards. Make you contribution personal 🙂 Files can be uploaded anytime between Aug 19th and Aug 25th. The photos on this page are from a recent walk with Philippe in La Ciotat. I’ll chose from one of them, or from that day. 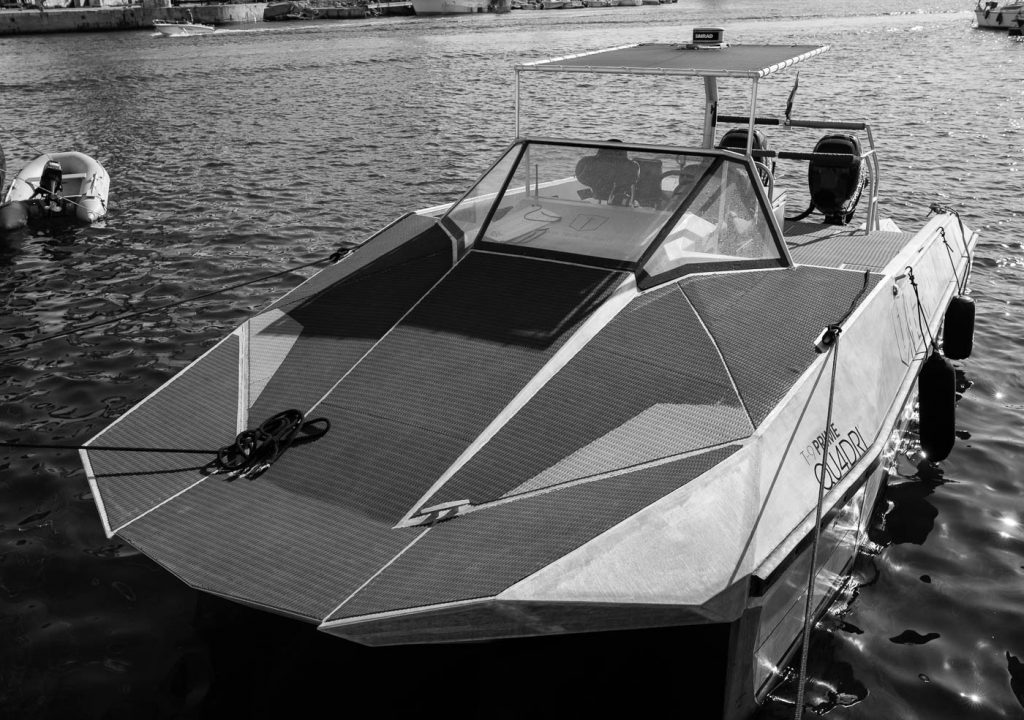 Aug 19 World Photo Day, and also the height of summer in the Northern Hemisphere. Most photographers shy away fro photography in summer. The light is too harsh, the colors are too weak … Too harsh for what ? Too weak for what ? Once you recognize recipes hinder creativity, you’ll think about this differently. Would you want that angular boat shot in a dreamy sunset light ?

This Guardian article (My best summer photograph: sun, sand and plastic surgery) provides multiple examples where the light makes the photograph or where the subject can only be found in summer. The childhood psychology of summer is also interesting to read. Now grab that camera and go back yourself some harsh photons ! 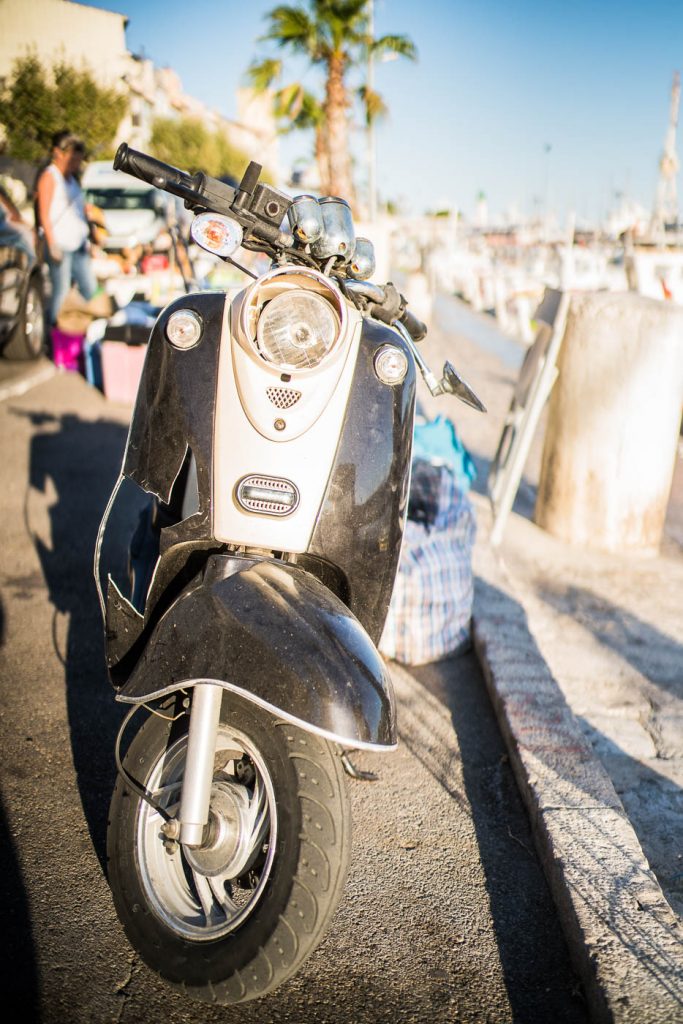 And if summer still doesn’t do it for you, try the cold 😉 Now may seem a weird time to learn about photography in the cold, but I’ve been wanting to  organize a photo trip to Iceland in late autumn for some time now. It will be for a very small community. Probably no more than 6 people. Reading this great Australian Geographic article (gear, subject, processing, handling yourself …) is a first step toward deciding whether you’re interested or not 🙂 Let me know. 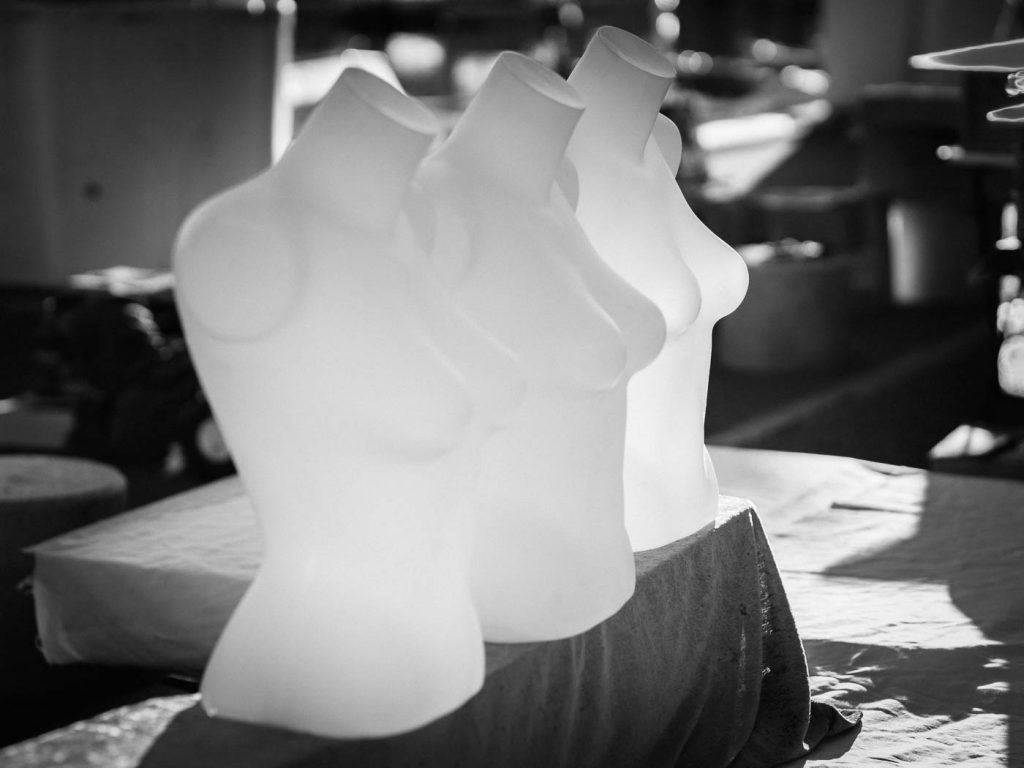 Previous Post #504. DS HotSpot: Much more than Wave Rock at Hyden Rock! Next Post #506. “Are we there yet, Dad?” The smartphone photography revolution is near !