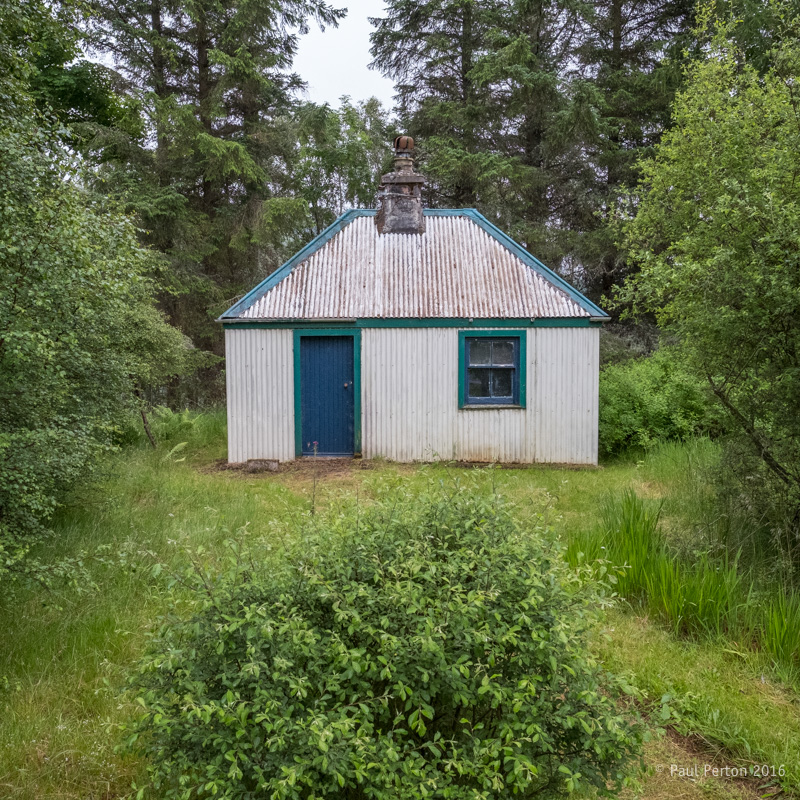 There’s no point in complaining about the weather in Scotland. It is what it is. National hero, Billy Connolly joked once that he didn’t need to see cloud symbols on the TV weather chart; “I know what fucking clouds look like!”

Elsewhere in the world, cloudy weather often forces the abandonment of photographic plans. The light is usually poor, there’s little drama, not much contrast and often as not, it won’t be long before it’s peeing down.

Scotland’s drama is in it’s landscapes. It’s surprising how a heavy overcast, sheets of rain and the occasional shaft of bright sunlight can bring just about any barren hillside, loch or rock face to life. 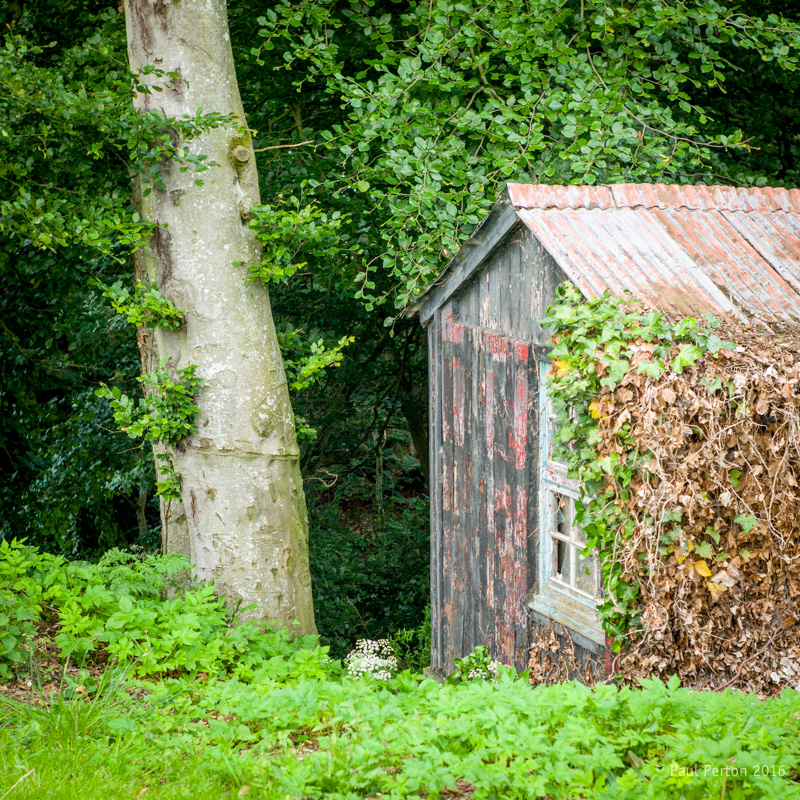 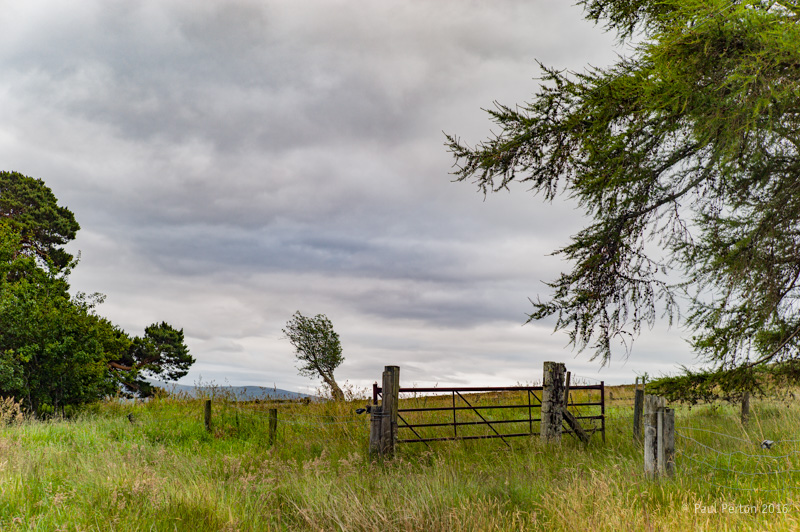 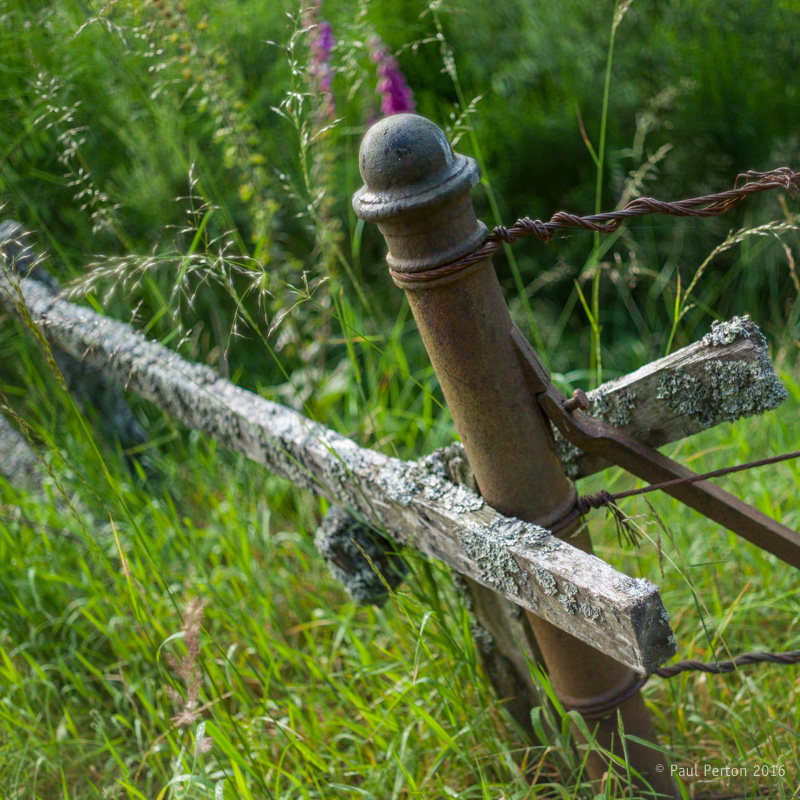 We bid Bob farewell near Inverness – he was heading to Beauly to return the Leica SL and zoom – and turned south. Not far. Farr, just a few miles away, to our Air BnB home for the next couple of days.

This part of the country is much greener and less desolate than the far north we’d come from. I got up early on both mornings in Farr, drove much of the neighbourhood and delighted in the wonderful greenery and bright early morning sunlight. 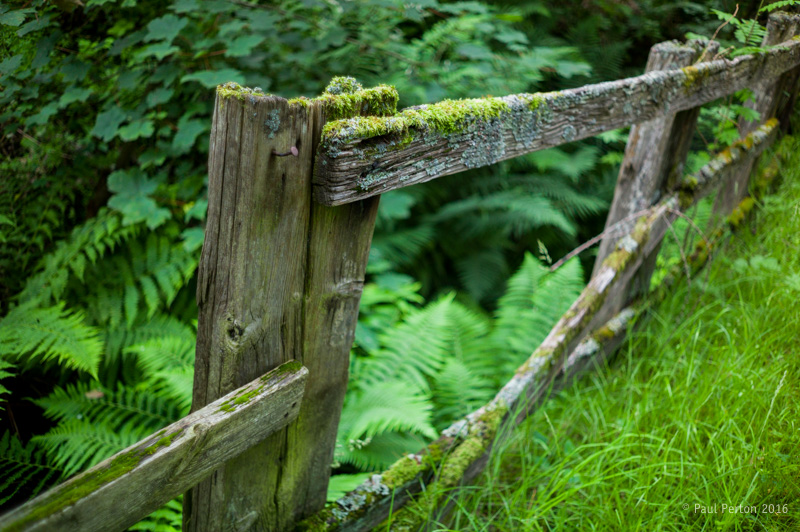 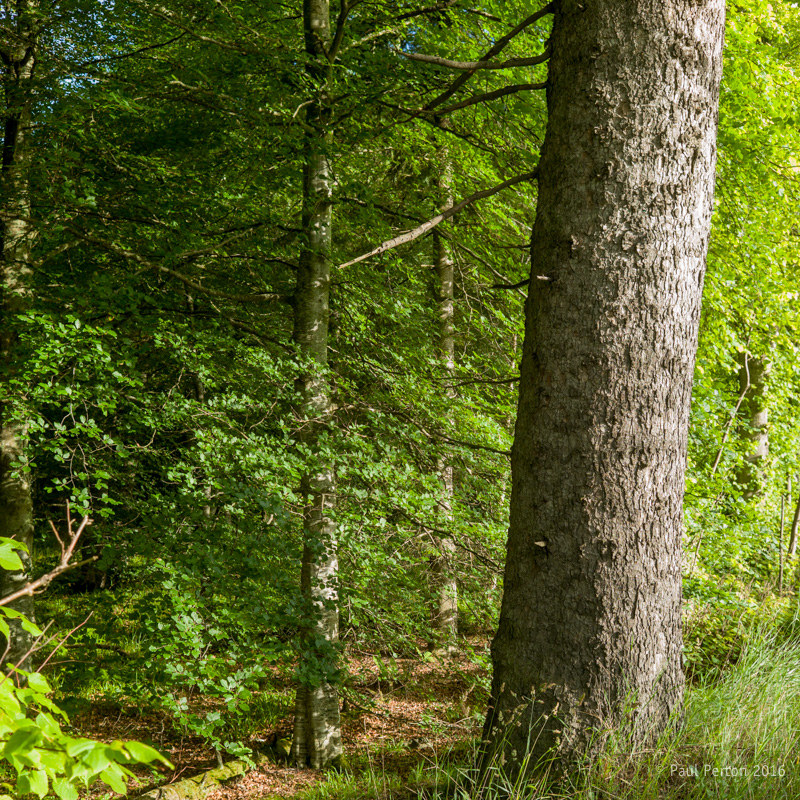 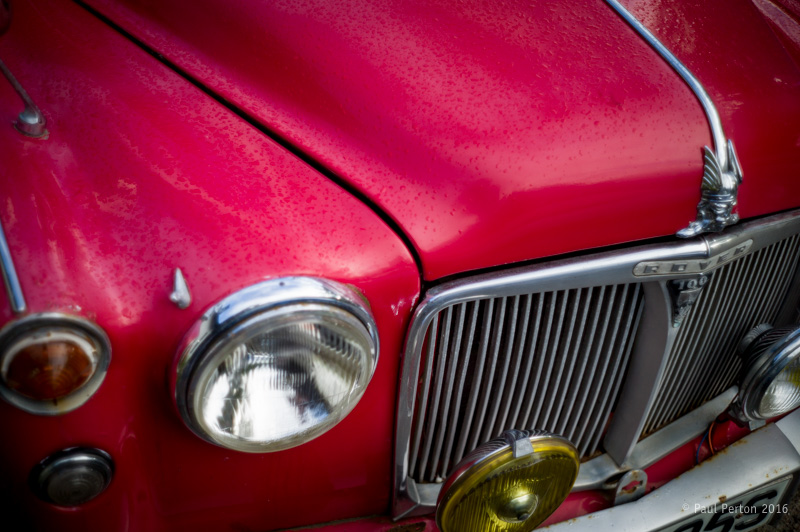 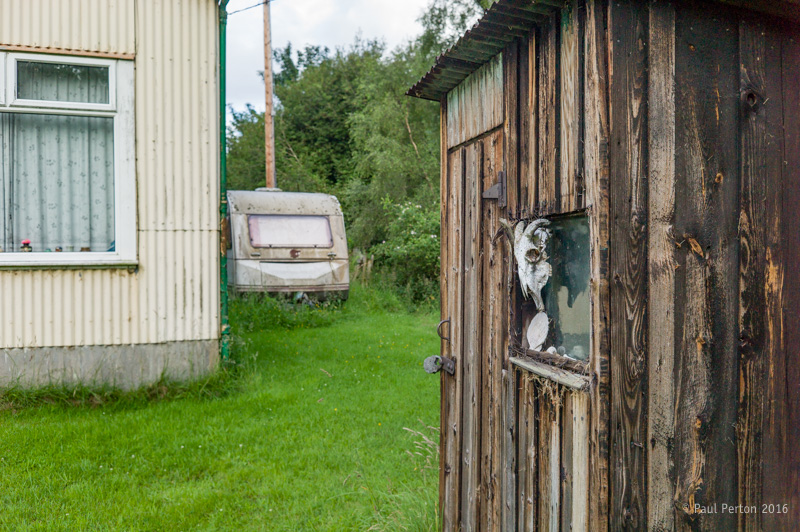 Despite driving many kilometres on my morning explorations, I discovered the gem was just around the corner; a tiny inlet, right at the road’s edge, leading to the loch and a boat shed. This turned out to be such a treasure trove of images, I made a second visit the following morning. 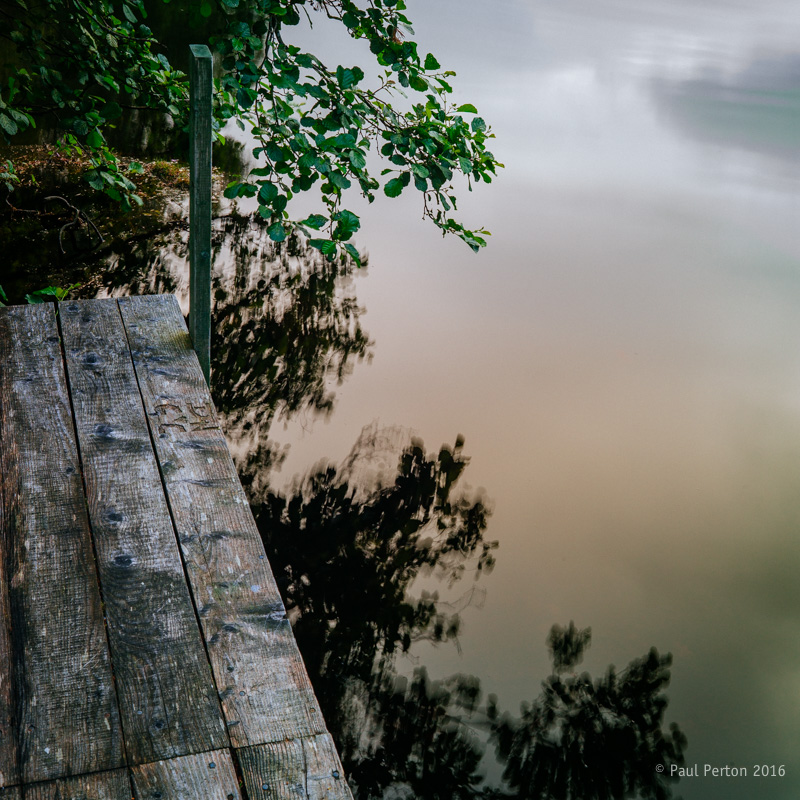 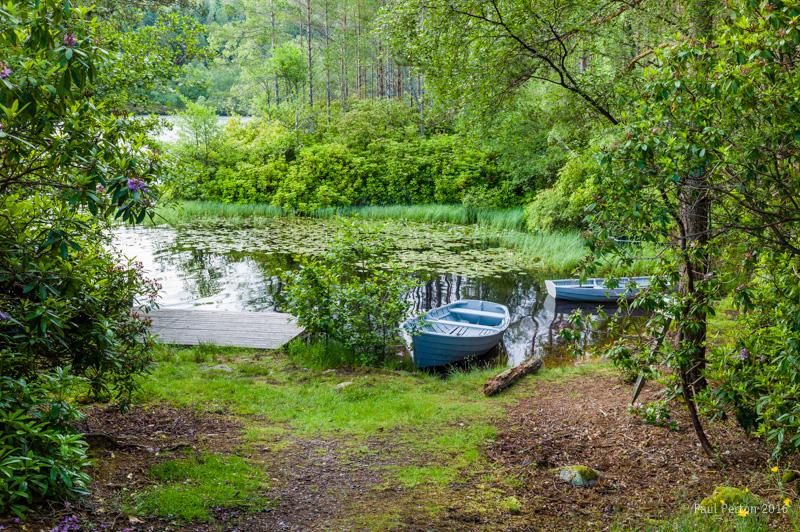 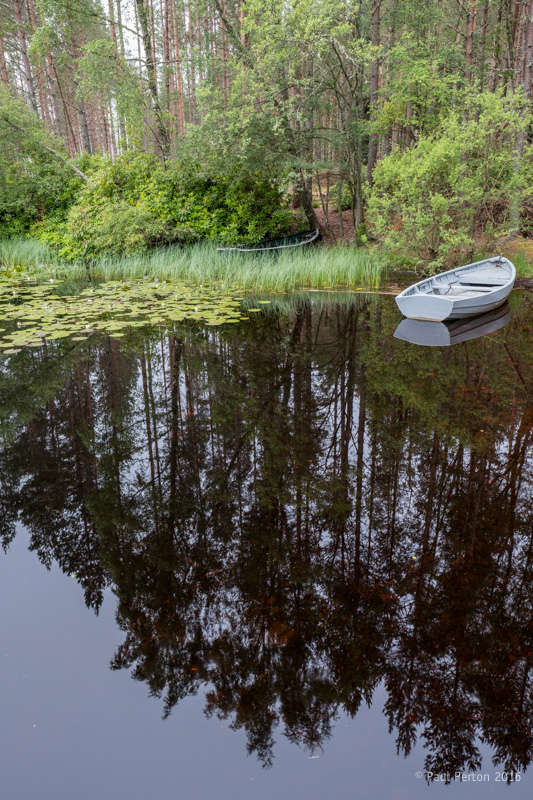 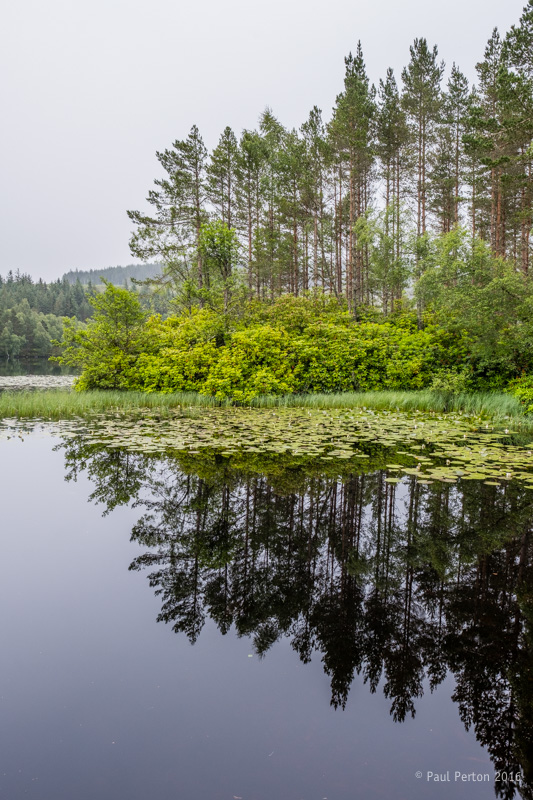 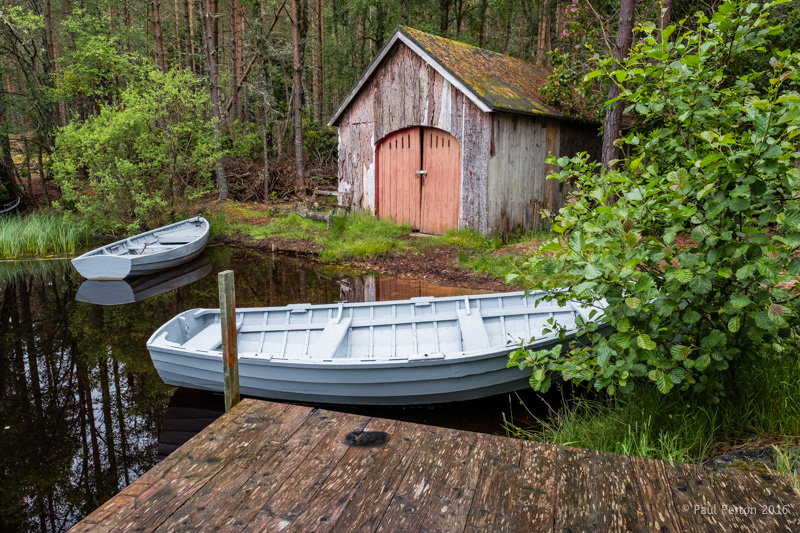 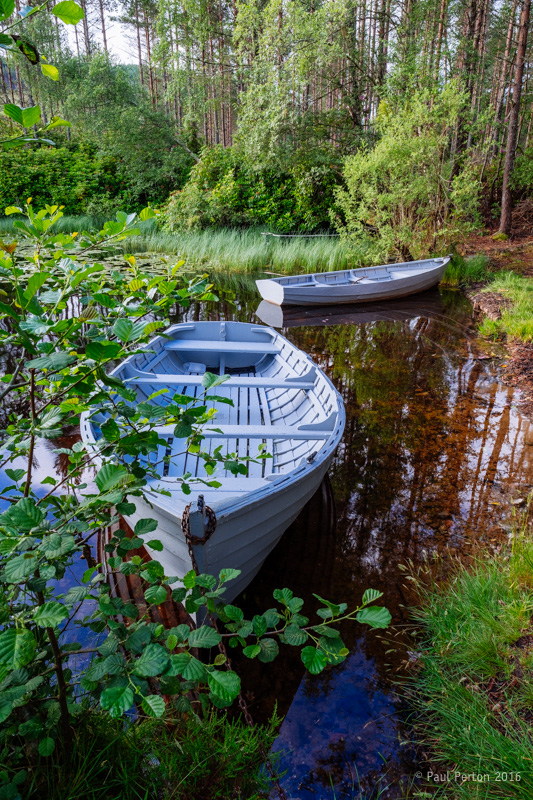 This is almost enough verbiage from me. After the brief sojourn in Farr, the next stop was Grantown-on-Spey, for friendship, fishing and quite a lot of photography especially around the house.

Weather or not, one thing’s for sure; we’ll be back next year. 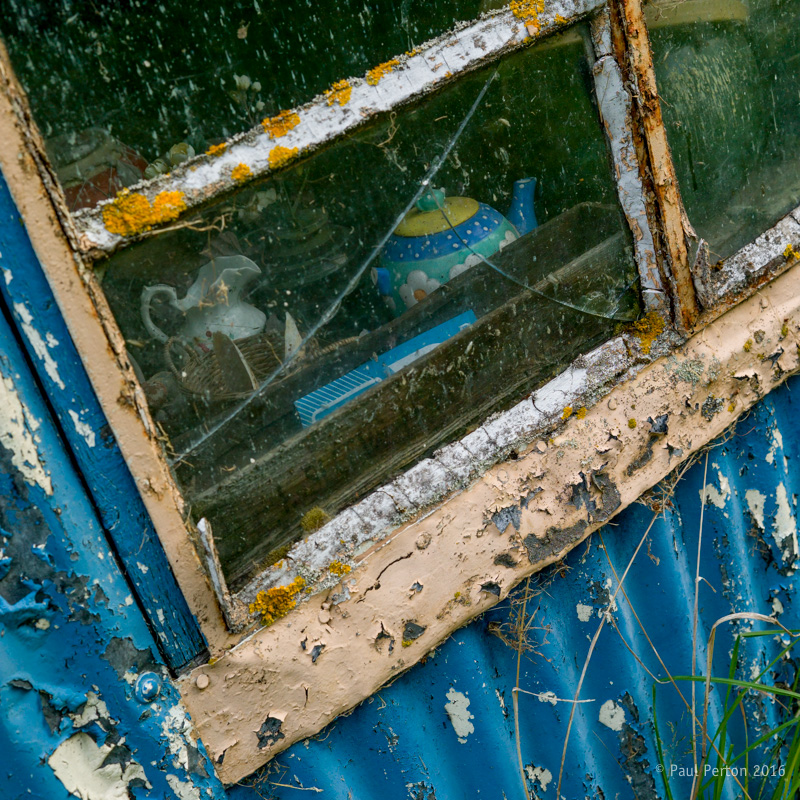 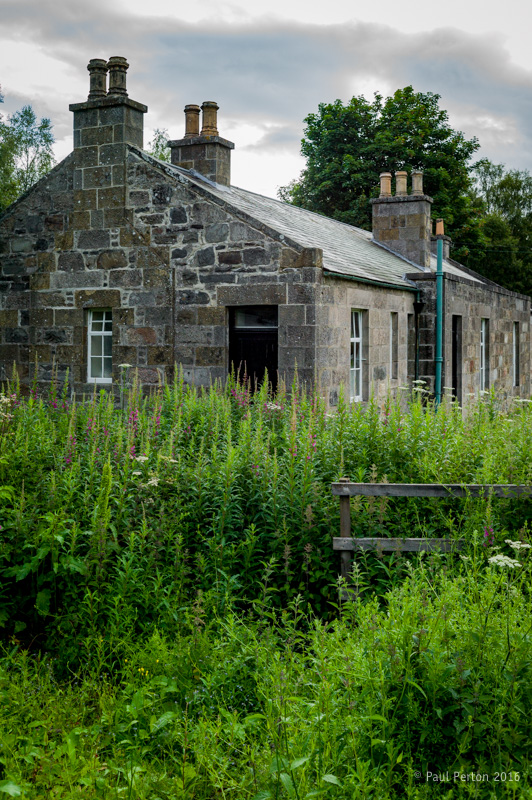 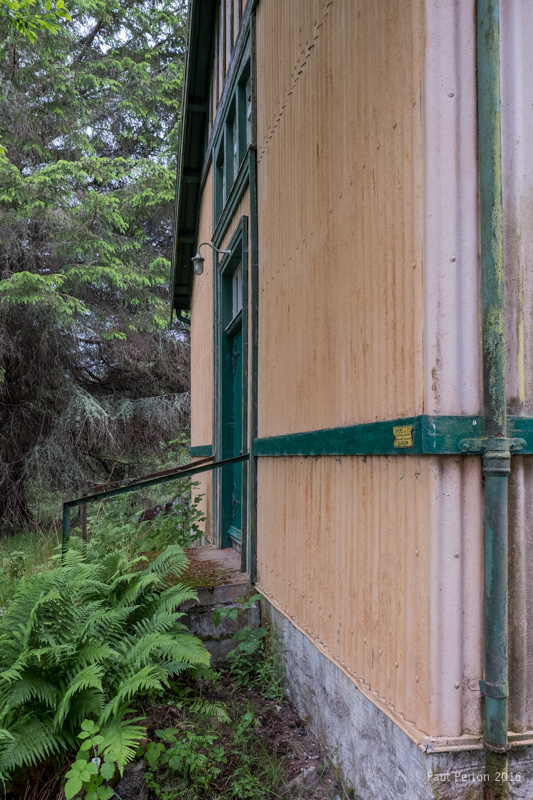 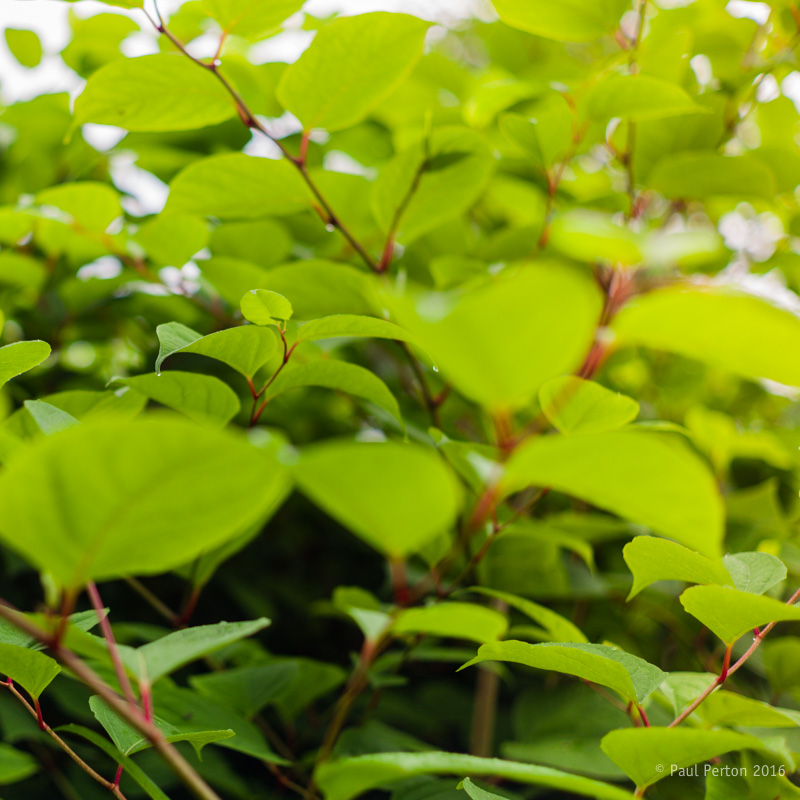 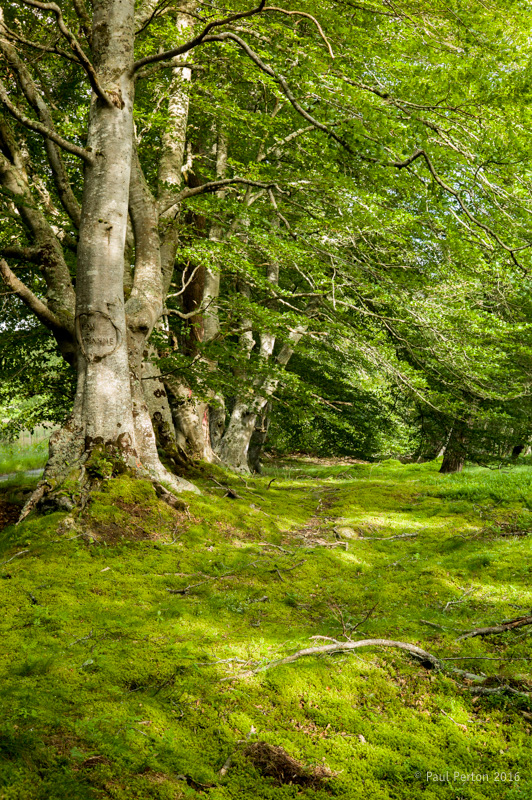 In the forest, Farr 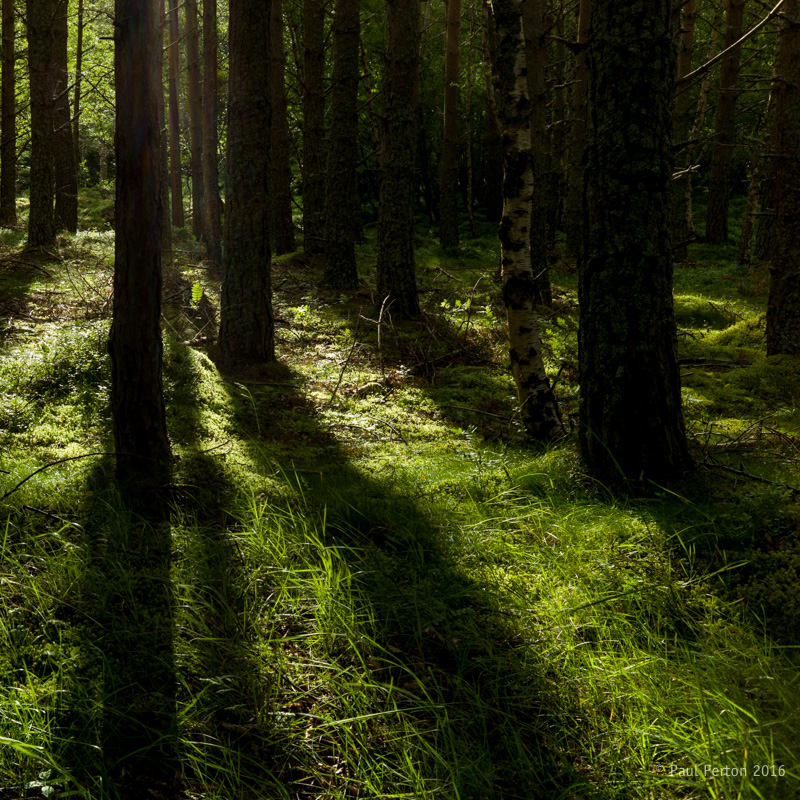 Morning light in the forest, Farr