#491. Back In Blad (live blogging from my inside my troubled mind)

My life is mostly organized inside my mind. I memorize phone numbers, credit card information, 16-digit passwords, meetings & appointments and many other aspects of my personal and professional life. But today, my digital agenda has a tick at 2PM. That’s how important today’s Hasselblad announcement is to me.

Over the past few years, my infatuation with minimalist, high-quality gear has grown to financially alarming proportions and the probability of seeing the legendary brand be the first to jump into the medium format mirrorless space is too alluring to ignore. Sony sensor meets intelligent design? Sounds too good to be missed. 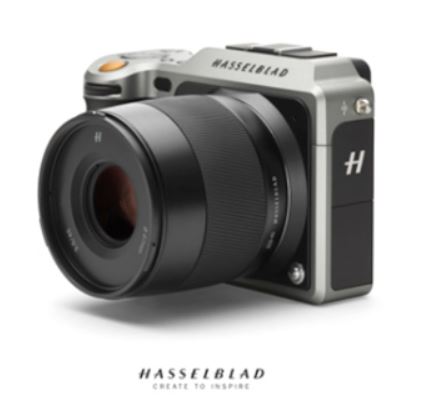 Morning ablutions over, the laptop fires up to a message by co-author Philippe: “have you seen this ? http://www.fredmiranda.com/forum/topic/1436862”.

For years now, I have ranted on about how ergonomic standards of camera design have plunged into nail tearing unpleasantness and lamented the demise of the photographic love of my life, the Mamiya 7. And here it is, this rumoured X1D is as close to a digital Mamiya 7 as we’re likely to see. I fall in love with it instantly. So I’m writing my impressions as they enter my mind, we’ll see where the day takes us (I’ve copied the above photo from that thread but don’t want to read it until the official announcement. Nor will I post this article before then).

It’s as if some crazy maniac stormed off the board of modernphotodesign.crap and actually designed a camera to take photographs. How loony is that in this age of design-acne? THANK YOU HASSY!

End of episode 1. Back to work. 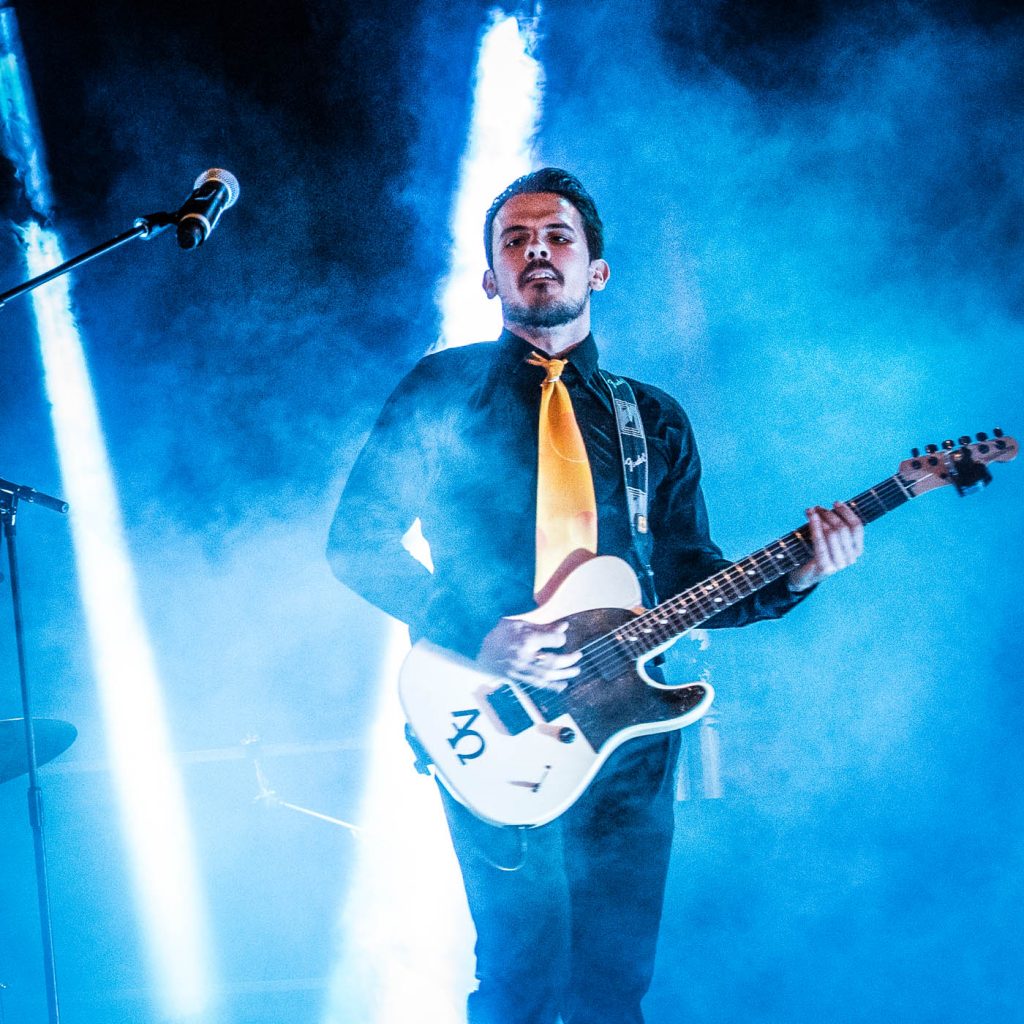 Except I can’t. No way. Back to eyeing the beauty.

If that’s a 33×44 sensor (and how can it not be, at that price point?) that’s a mighty compact camera. The bayonet occupies most of the front ! Photoshop tells me width is roughly 3 times the size of the sensor, so about 135mm. Height? Roughly 100mm. So maybe 10mm wider than the A7rII and about the same height. Lovely. The grip may seem a little on the puny side of manly but we’ll see about that later.

Then it hits me.

Simple is nice, but too simple? Something is horribly wrong with the lenses!

Wot!? No aperture ring? Impossible! With trembling knees, I turn again to the photographs, noting the wheel at the rear of the grip. Could this be to adjust the global EV value as used to be done on-lens with Hassy lenses (with the front wheel dedicated to exposure compensation)? One can only hope. Or else that will be the shortest love story in the history of photography 😉 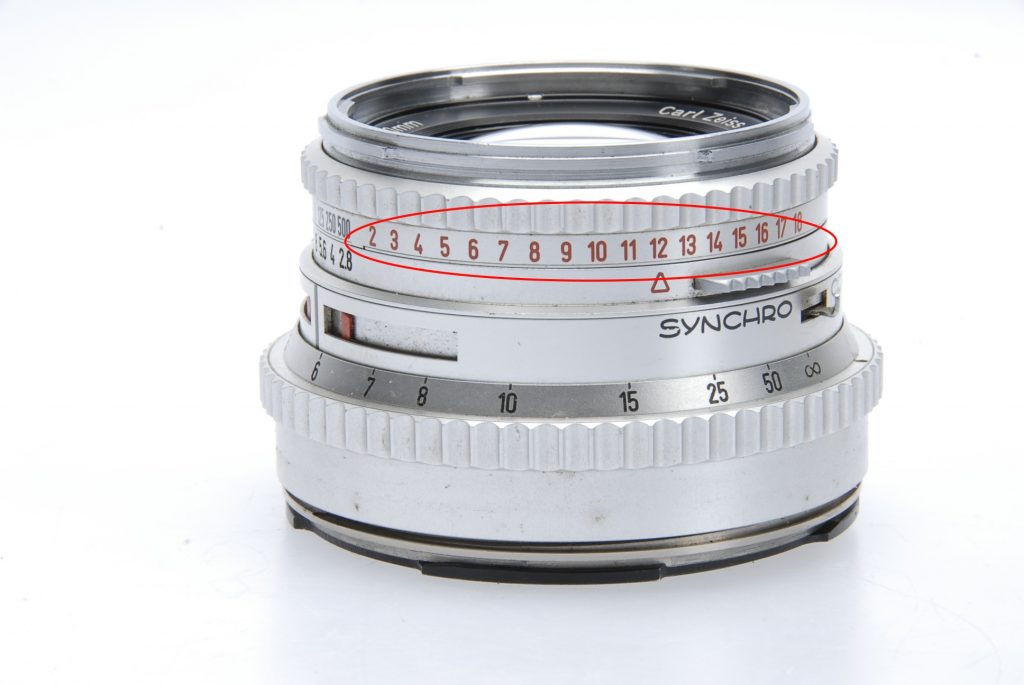 Now that the worm is in the apple, though, all sort of ugly considerations creep into my mind. There’s the financial aspect, obviously. 10 grand for a glorified RX1 is a lot of money. Would I sell my top lenses to finance that?

And the lenses are not that fast. A 45/3.5 on a 44×33 sensor must equate to a 35/2.7 on full-frame. Not bad, not exactly inspiring either. And, even at that moderate aperture the lenses seem quite large. Making the prospect of f/2 quite daunting.

But then, maybe there will be adapters for lenses such as the lovely 110/2 of old ? And maybe the new lenses are a little large to be future proof and compatible with larger sensors to come?

Yes, but, as exciting as the camera seems to be, all sorts can go wrong. The EFV could be really poor (recent H-series rear screens have been very good), weather sealing could be rubbish, the all-critical live-view could be designed by Leica, all sorts of things could go sour.

And are those Zeiss or Fuji lenses ? Both are good but the latter would announce a much cheaper Fuji body in a few months.

Do they have leaf shutters ? If not, the memories of the Sony A7r’s detonating at every frame would probably scare me away from such a large focal plane shutter.

And who is this designed for? A cheaper, smaller MF for the pro who will almost never shoot wide-open? Or a once-and-for-all camera for the demanding amateur who’s tired of the depreciation of his current FF gear and wants to settle down after chasing new gear for years? The latter far outnumber the former but these form the existing customer base …

Uhhhh. Shut up, brain. Go back to work … I resist the urge to pester Ming via email and resume money-making activities. More later. 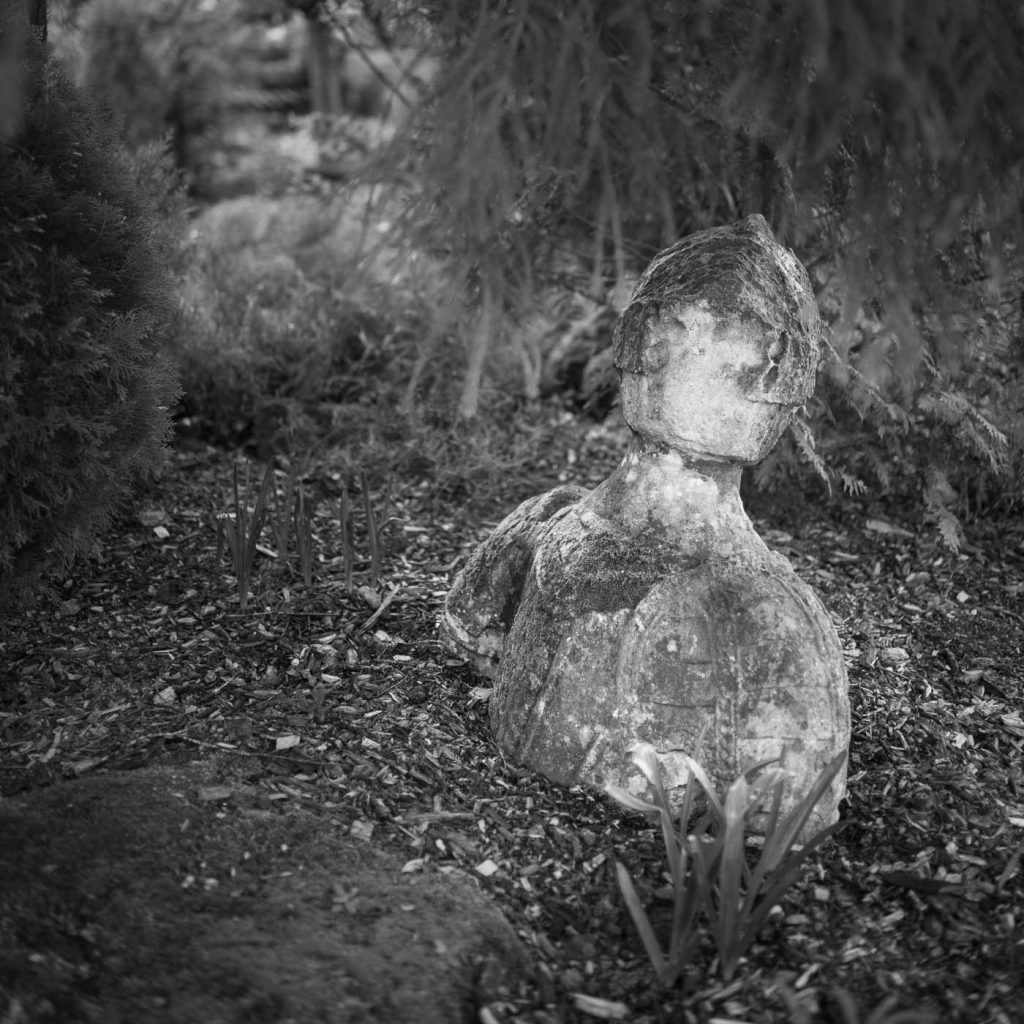 14h10. The livestream has started. Interesting presentation about the history and current strategy. As is often the case, comments range from ridiculously dumb to downright hilarious (quite a few are). I feel silly but my heart is beating fast while the intro video plays.

In 360° spin mode, the camera sure is super sexy !! Wow. Form follows function plus a slight touch of discreet luxury.

From the top, the grip seems a little more useful than from the front.

The menu system looks elegant and is pulled straight out of the H6 model. GREAT !

Max ISO is 25600, which is twice as much as what the official website indicates for the H6 and not as much as Sony’s latest A7RII. The sensor has to be the same as the Pentax and H6 so internal workings may have evolved. At any rate, 14 stops of dynamic range is great and, although no mention of bit-depth is made, there’s little reason to assume the 16-bit mode isn’t carried over from the modular backs.

Dual SD. Good enough for me although some will want it otherwise.

And it appears the camera is targeted at pros (second portable body) and amateurs in the high-end segment of the market wishing to upgrade from a FF DSLR. Comparisons with the A7rII and best Zeiss glass will be very interesting indeed.

Up to this point, it really feels like the mothership is calling me home.

What about the lenses?  2 are available right now. And a 30mm (24mm FF eq. Yummy) will be release for Photokina. Plus adapters will allow the use of H lenses and, I can only imagine, legacy lenses. The existing set appears to be designed entirely in-house with no involvement from Fuji. Officially, they are every bit as good as the H-offerings. I cannot wait to verify this for myself (are you listening, Göteborg ? 😉 )

The show ends with a little joke about rebadged cameras. These are a thing of the past (collectors, now may be the time to swoop in) and the way ahead seems to be image excellence. There’s still a lot to learn about the real life performance of this beasty and some potential issues to digest (no swivel screen, no aperture ring, AF + MF which rarely works in my experience …) but I, as a former 500CM user, am super excited! I’m BACK IN BLAD! (Come hither, September!)

Note: For a more informed, less subjective take on this ground-shaking newcomer, take a look a Ming Thein’s post (including mouthwatering MTF curves).